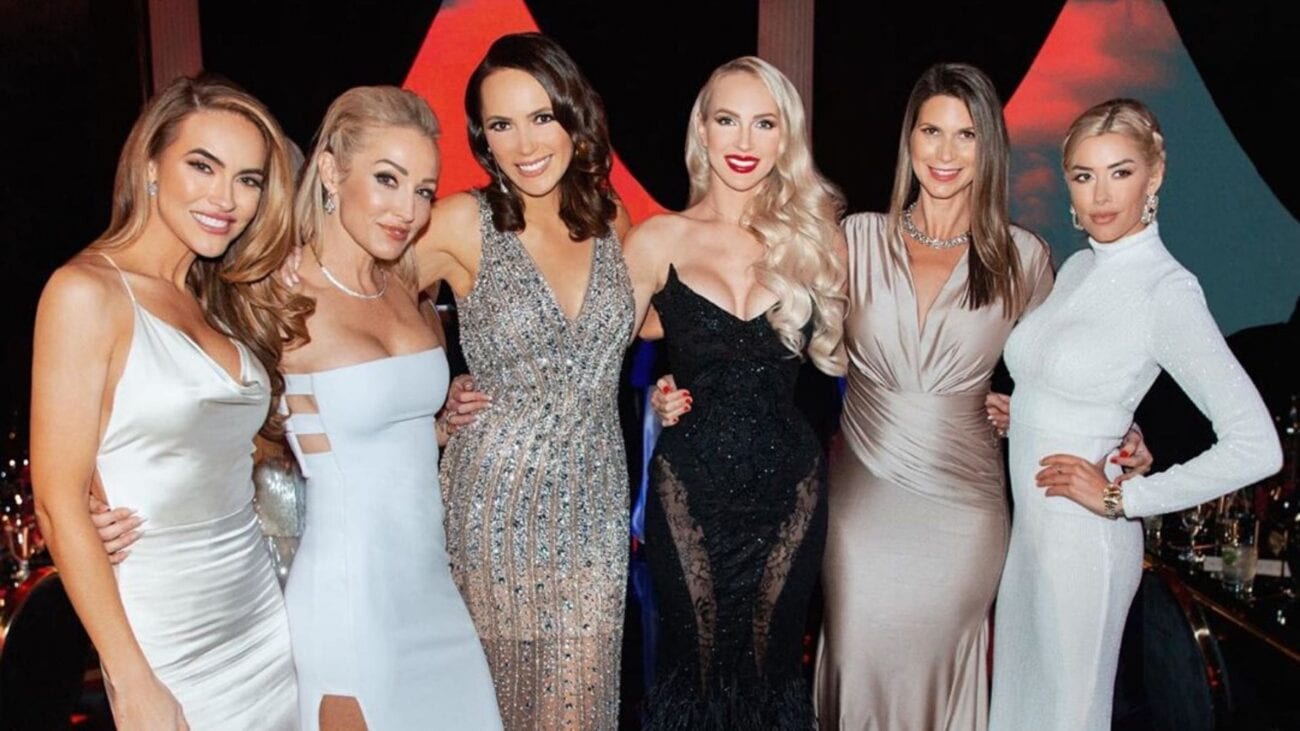 Is ‘Selling Sunset’ looking to expand their cast into the United Kingdom?

Selling Sunset is a Netflix Original reality show that follows a group of Los Angeles based realtors as they navigate the buying and selling of some of the city’s most luxurious real estate. With three seasons on Netflix already, the show is a smashing success. It shows no signs of slowing in popularity any time soon.

What’s not to love? All the realtors in the show are incredibly stunning women, while the houses they are trying to sell might be even more stunning than them. Stir in enough just enough catty female drama to keep people hitting the play button, and you’ve got yourself a hit television series.

Jason Oppenheim is the co-founder of the agency where all the Selling Sunset realtors work. With the gaining popularity of the L.A based reality series, Oppenheim is now saying he is ready to expand to overseas markets. 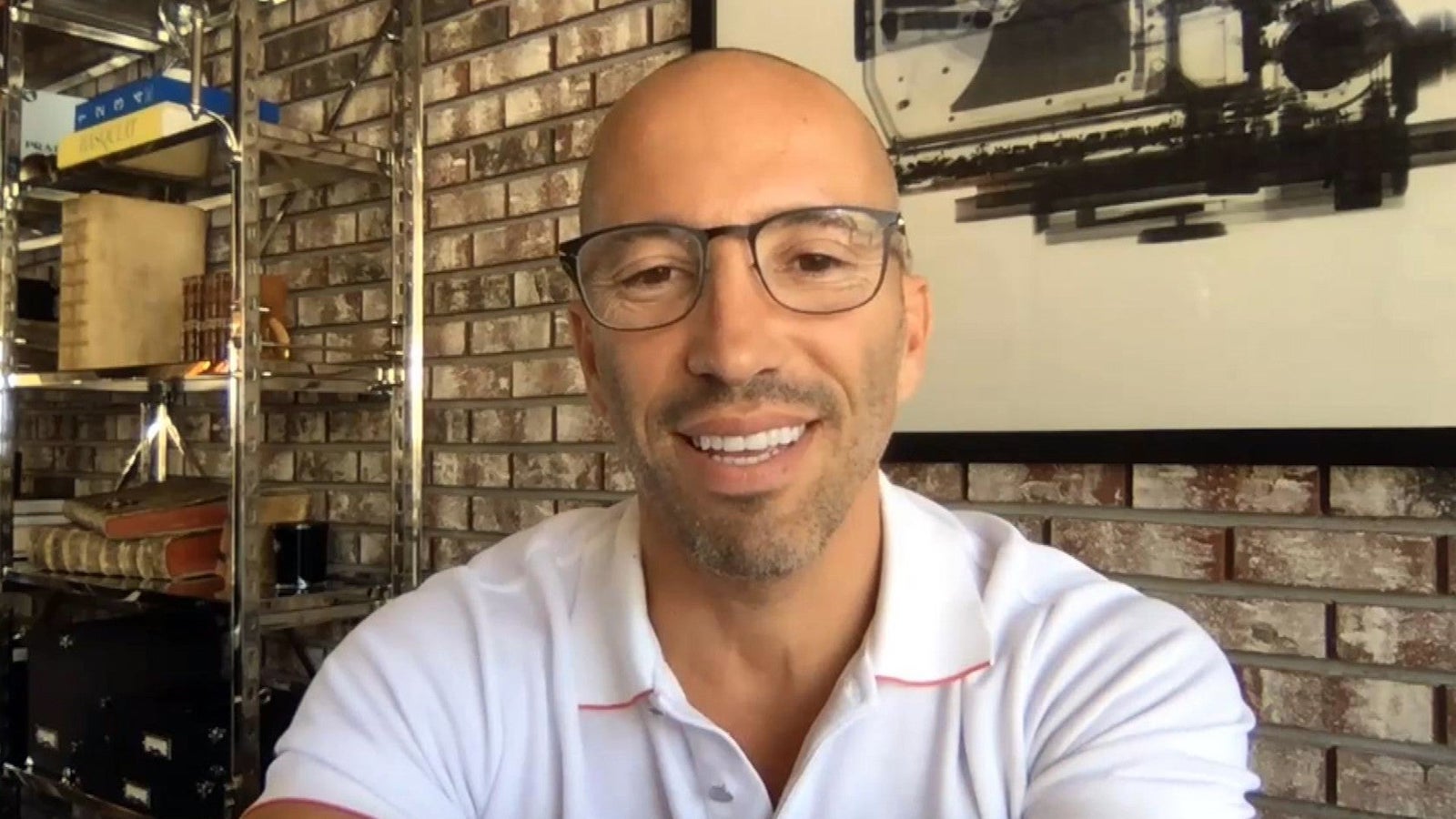 The Los Angeles property tycoon, who runs his office from the very exclusive Sunset Boulevard, recently told The Mirror that he is ready to set up shop in the United Kingdom.

Oppenheim told The Mirror that it is his dream to sell an English castle. He believes his success and his reputation could really shake up the way property is currently sold in the United Kingdom.

Oppenheim claims that London is among his favorite cities in the world, and setting up a business there holds great appeal. Oppenheim alleges however, that London’s system of real estate is too unstructured and for him to be able to operate there, he would have to make some grand changes. 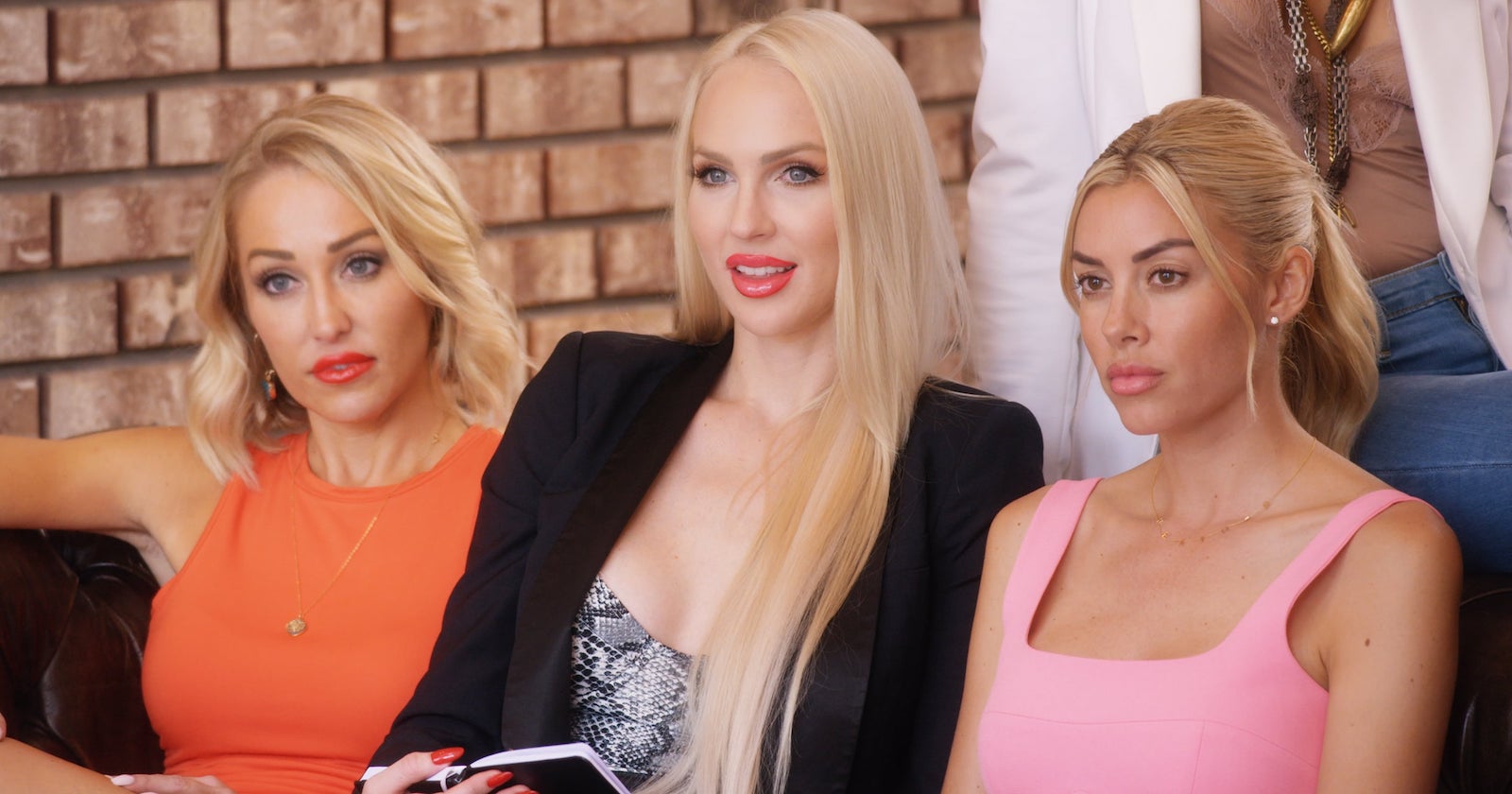 While The Oppenheim Group has clearly expressed an interest in expanding to the United Kingdom, actual confirmation is yet to occur. At this point, the idea simply remains the desired plan.

Jason Oppenheim has also confirmed that there are plans for Selling Sunset and the Oppenheim Group to further expand domestically within the United States as well. Oppenheim cites areas such as Orange County, Beverly Hills, Studio City, Santa Monica, New York, and Miami as all desired potential expansion locations. 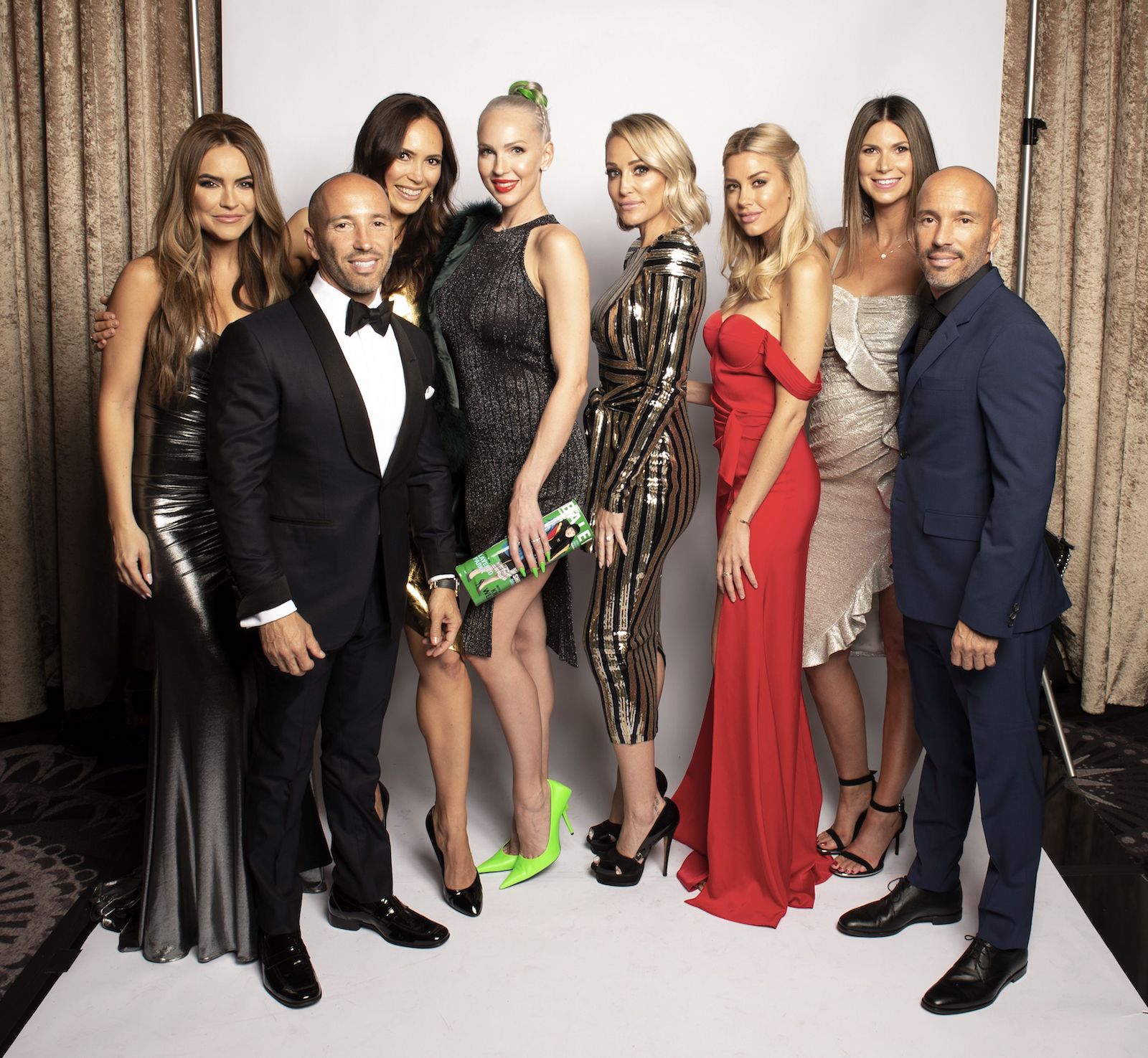 According to Oppenheim, Selling Sunset will continue to be run from their Sunset Boulevard offices, but fully intends to expand the brokerage to one or more of the aforementioned destinations.

Season 3 of Selling Sunset is now available to view on Netflix.