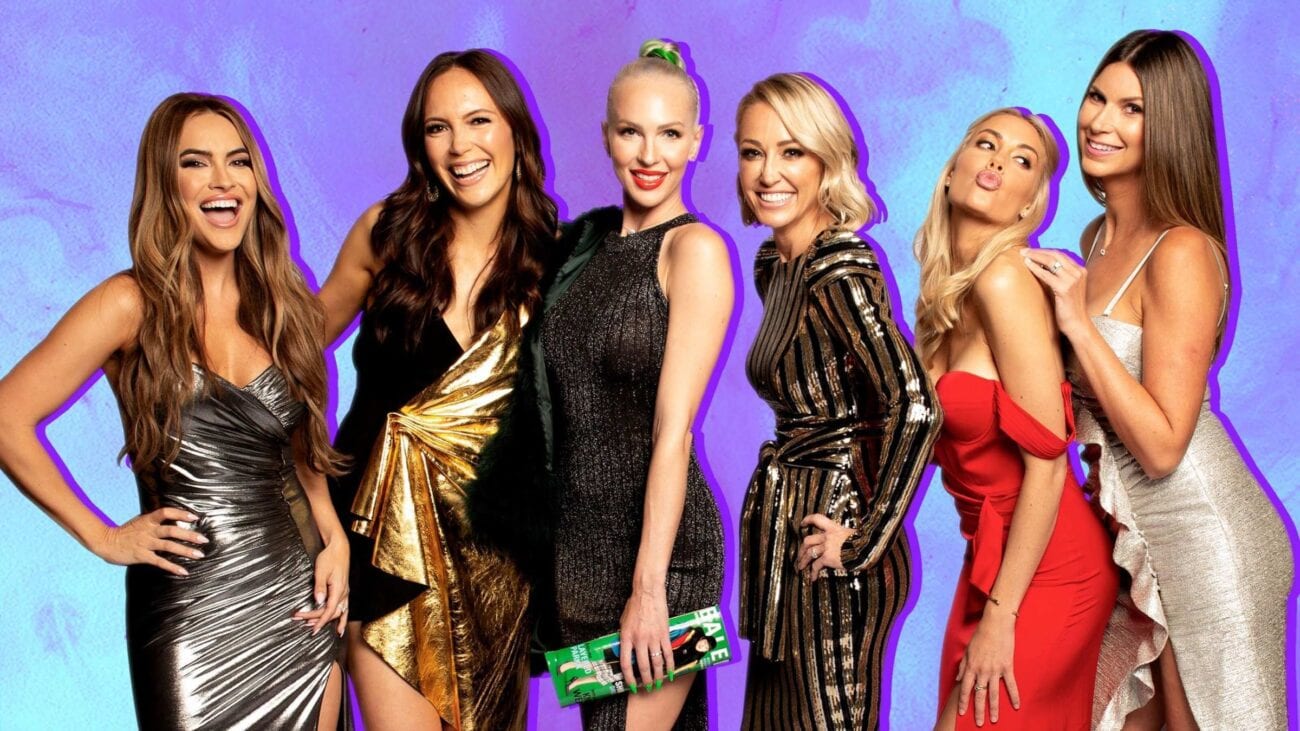 We never see spouses of the ‘Selling Sunset’ cast on the show. Why not?

Los Angeles is a popular destination for the rich & famous; in fact, many wealthy persons consider Tinseltown home. It’s no wonder some of the most beautiful & elegant homes can be found here. A look at these properties through Los Angeles real-estate agents has become a phenomenon thanks to the reality TV series Selling Sunset.

Fans are drawn to Los Angeles real estate due to the fabulous & talented agent women of the Selling Sunset cast. Along with selling homes, the show presents the personal lives of these women – which of course comes with all the drama.

Agent Chrishell Stause spent the entire seasons 1 & 2 talking about her husband Justin Hartley, while Heather Rae Young blabbed on about her HGTV star boyfriend Tarek El Moussa. Fans were quick to gasp at the sight of these two handsome fellas – except they didn’t. Why? The hunky spouses of these women were never seen Selling Sunset. 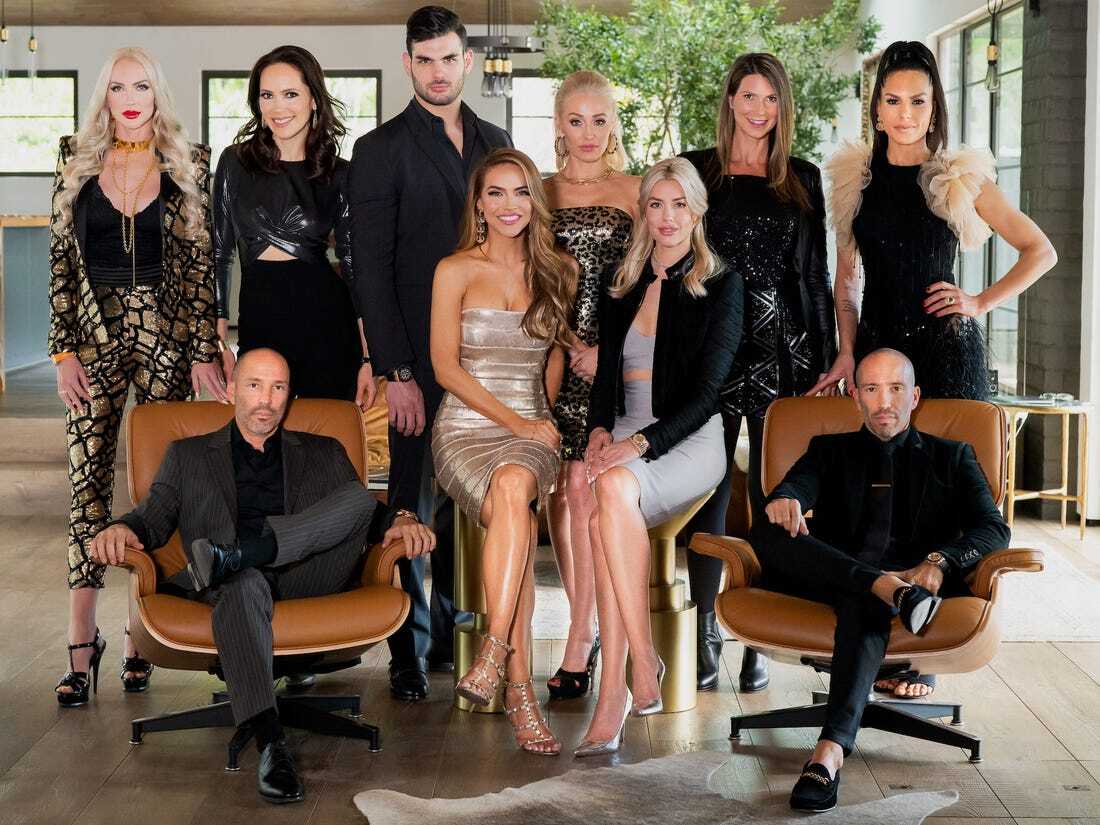 Were these women claiming to be in relationships that didn’t really exist? After confusion & speculation, creator of the show Adam DiVello finally explained why Justin Hartley was not featured, which might also explain why Tarek El Moussa was also not seen.

“I think it was just contractual,” DiVello explained. “We certainly asked many, many times. I think it was just his contract with NBC.” Fans asked DiVello if he edits out the guys or if they simply don’t show up where they know Selling Sunset is taping. “To be honest with you, no, because he was never able to be on our show in the first place,” DiVello said referring to Hartley.

DiVello described how Chrishell wanted Hartley to be on the show, so they reached out to him many times, but “because of the contracts, or whatever the case may be . . . he wasn’t allowed to be on our show. So it wasn’t even something we thought about, honestly, because we never had access to him . . . .” 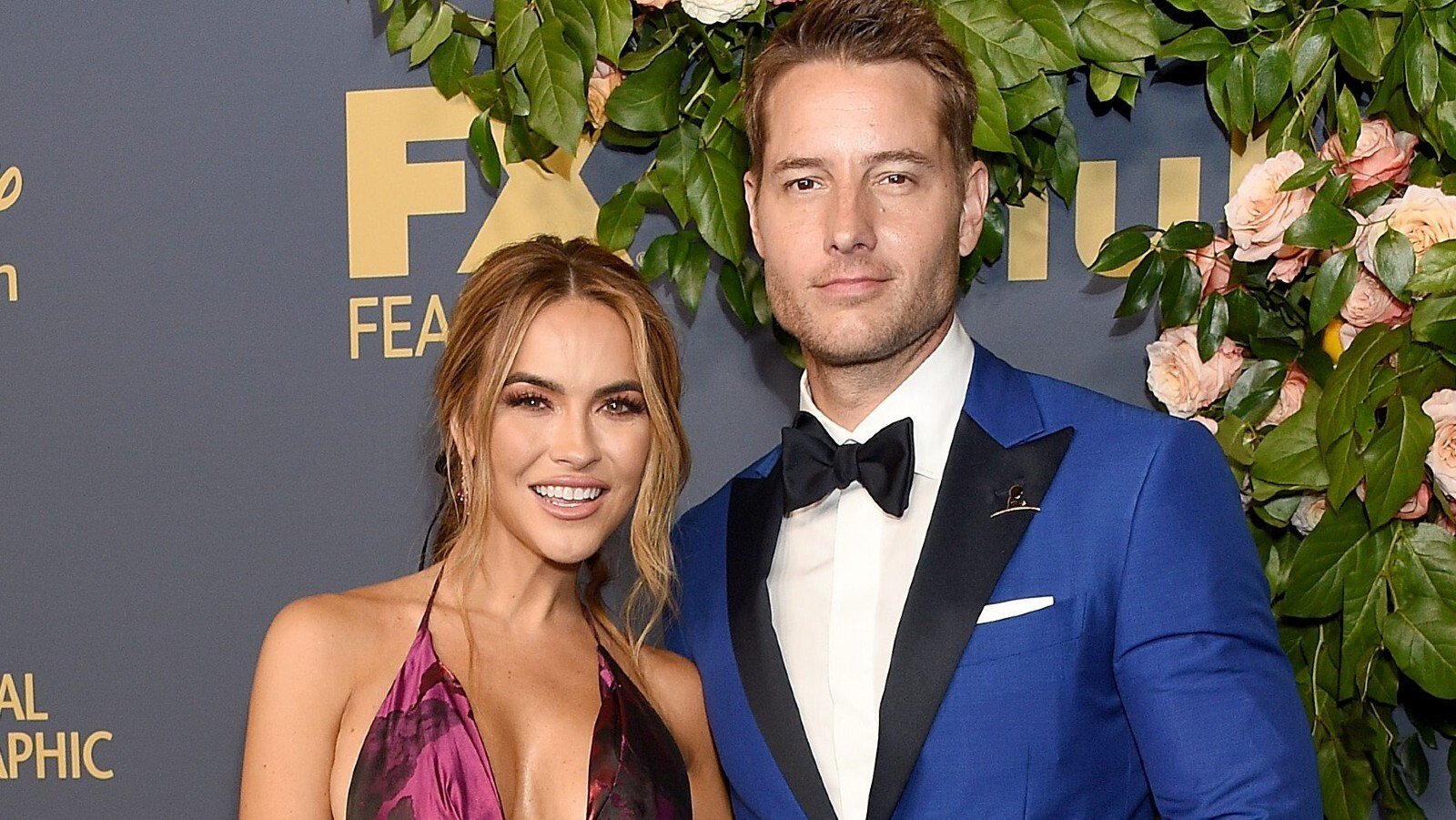 As the release of season 3 approached, now on Netflix, many wondered if Hartley, El Moussa, or any other man would finally be seen. The season centered around two major life moments involving matrimony: the shocking divorce of Chrishell & Hartley and Christine Quinn’s wedding to tech entrepreneur Christian Richard.

So will these men be featured in season 3? According to DiVello, “We just take these situations as it goes. If it’s an event they want to show up to and their girlfriends, their wives want them to be there and they don’t want to be on camera, certainly we respect them and just not shoot them.” 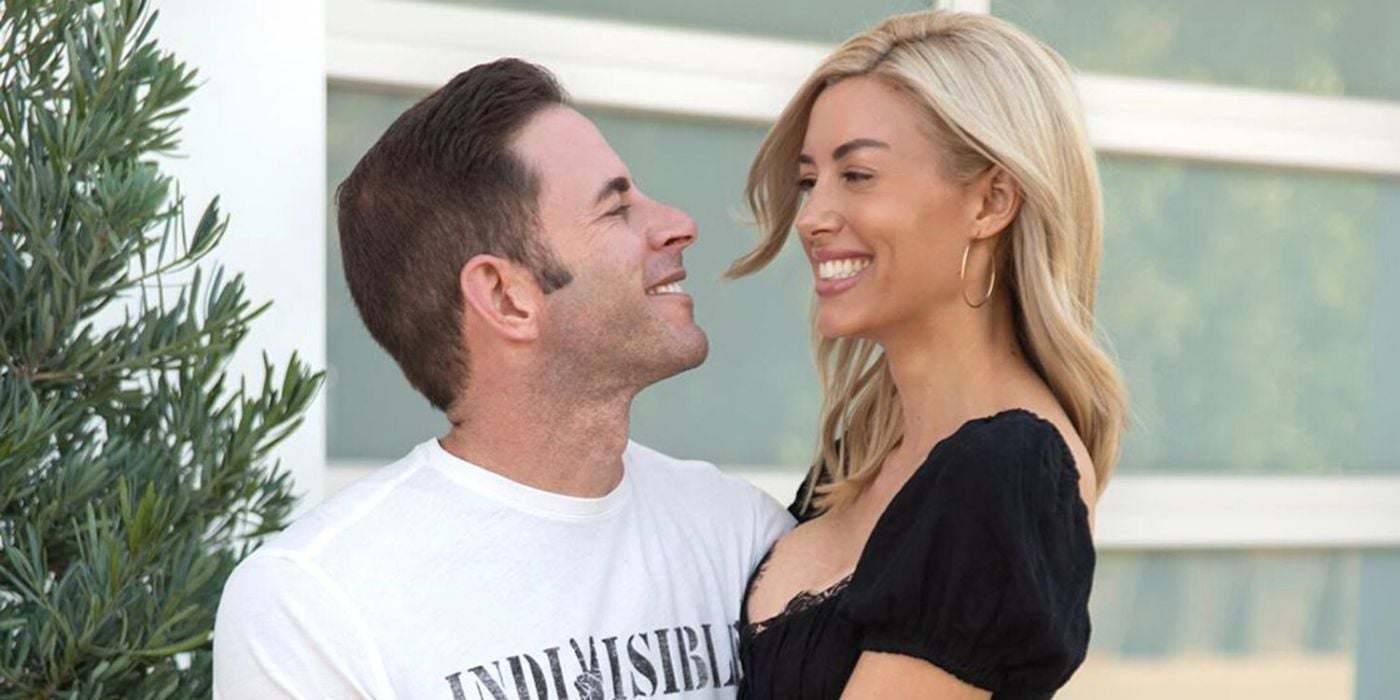 DiVello stated that they’ll handle the series case by case and respect the decisions of each partner. If a partner chooses not to be apart of the Selling Sunset cast, “We just keep them off-camera. And we kind of just tell the camera people to just try not to get them in the frames and we’ll edit around them . . . .”

Either these women are choosing camera-shy men, or DiVello’s camera crew is amazing – because there’s no sign of these men anywhere. Tune in to season 4 of Selling Sunset and see if you can spot a spouse!