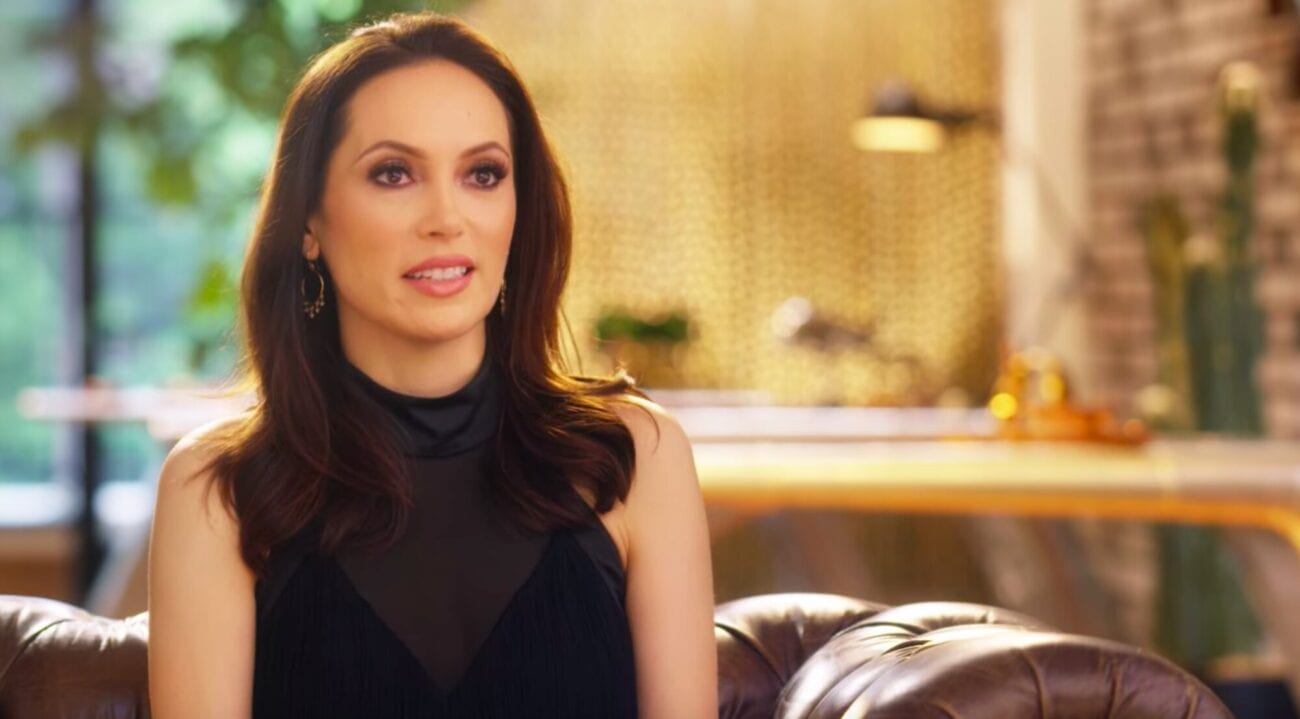 Davina Potratz: Why is she the most hated ‘Selling Sunset’ cast member?

Maybe you keep hearing about Selling Sunset, but haven’t watched yet and want to know why those who watch the show wrinkle their nose when they say the name Davina Potratz. Or, perhaps you’ve watched the show and are a little in the dark about why everyone else seems to hate this particular real estate agent.

After all, Christine Quinn was clearly set up to be the mean girl of the cast and most hated subject – yet, somehow fans have come around on the lanky blonde. While they may not always agree with Quinn’s sometimes tactless statements, they have a soft spot for her. Meanwhile, Davina Potratz has provoked the ire of all who watch.

So, why is Potratz the most hated cast member of Selling Sunset? 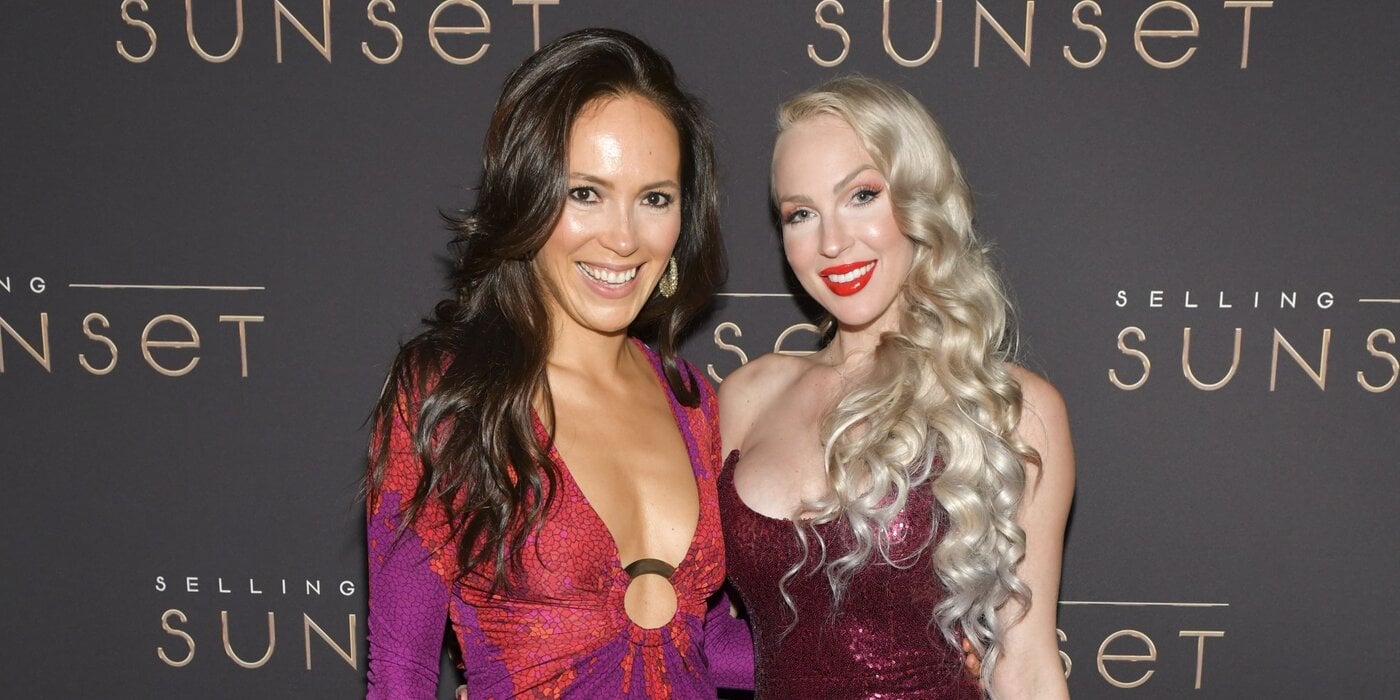 It started pretty early on. In season one Potratz proved she had a habit of gossiping and throwing people under the bus. Just a few episodes into the first season Chrishell Stause had a moment alone with Potratz while they toured a condo.

Stause, being the new girl, began to ask Potratz a few questions about the sudden engagement between Mary Fitzgerald & Romain Bonnet. Potratz seemed unfazed by the convo and even laughed with Stause while agreeing the engaged couple needed a prenup. 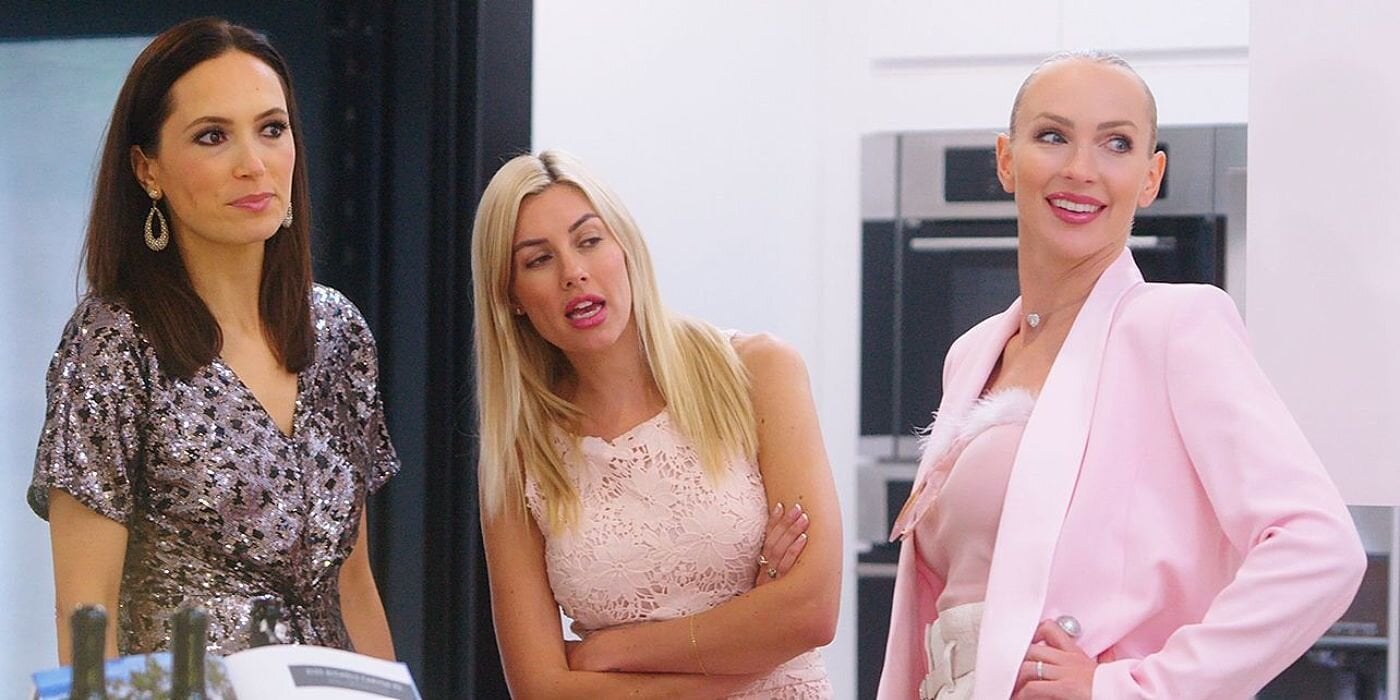 While some of the questions may have been borderlining invasive, they seemed innocent in nature. However, Potratz then turned around and acted like a loose lipped high school girl and told Maya Vander about the conversation while making Stause sound judgmental, rude, and nosey. Vander then felt it was necessary to tell Mary Fitzgerald.

This bad game of telephone created an awkward dinner conversation when Fitzgerald felt she needed to defend herself and tell the girls if anyone had questions they could just ask her directly. Potratz then found it necessary to once more throw Stause under the bus – trying to distance herself from a conversation she never tried to shut down. 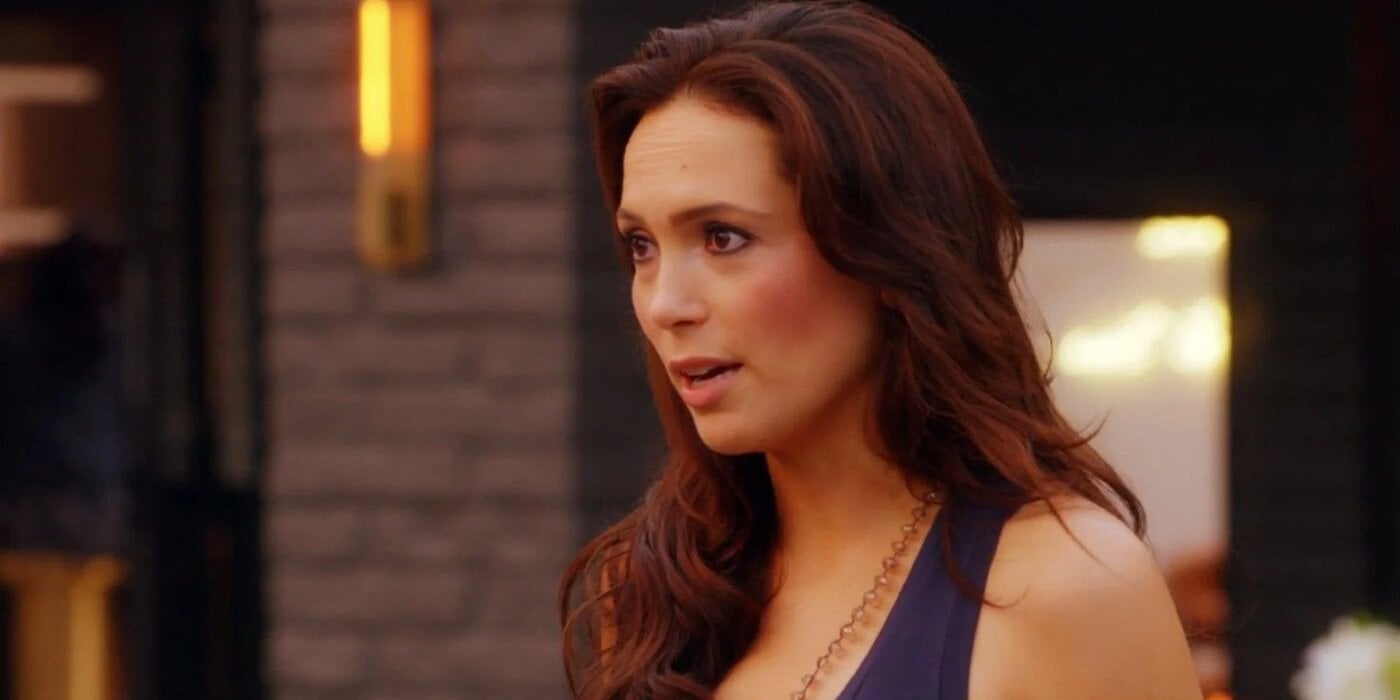 Ever since that first moment where we all realized Davina Potratz isn’t the kind of girl you want to tell your secrets to, fans have kept their eyes on her. She has continued to prove she has a mean streak, and frequently has spatz with Chrishell Stause.

Sure Christine Quinn can be abrasive, but she has the decency to stab you in the front. Also, she usually isn’t out for blood – she’s blunt, and perhaps a little too honest, but time and again she proves she has a kinder, softer side. Potratz on the other hand seems to actively try to tear the other women down. 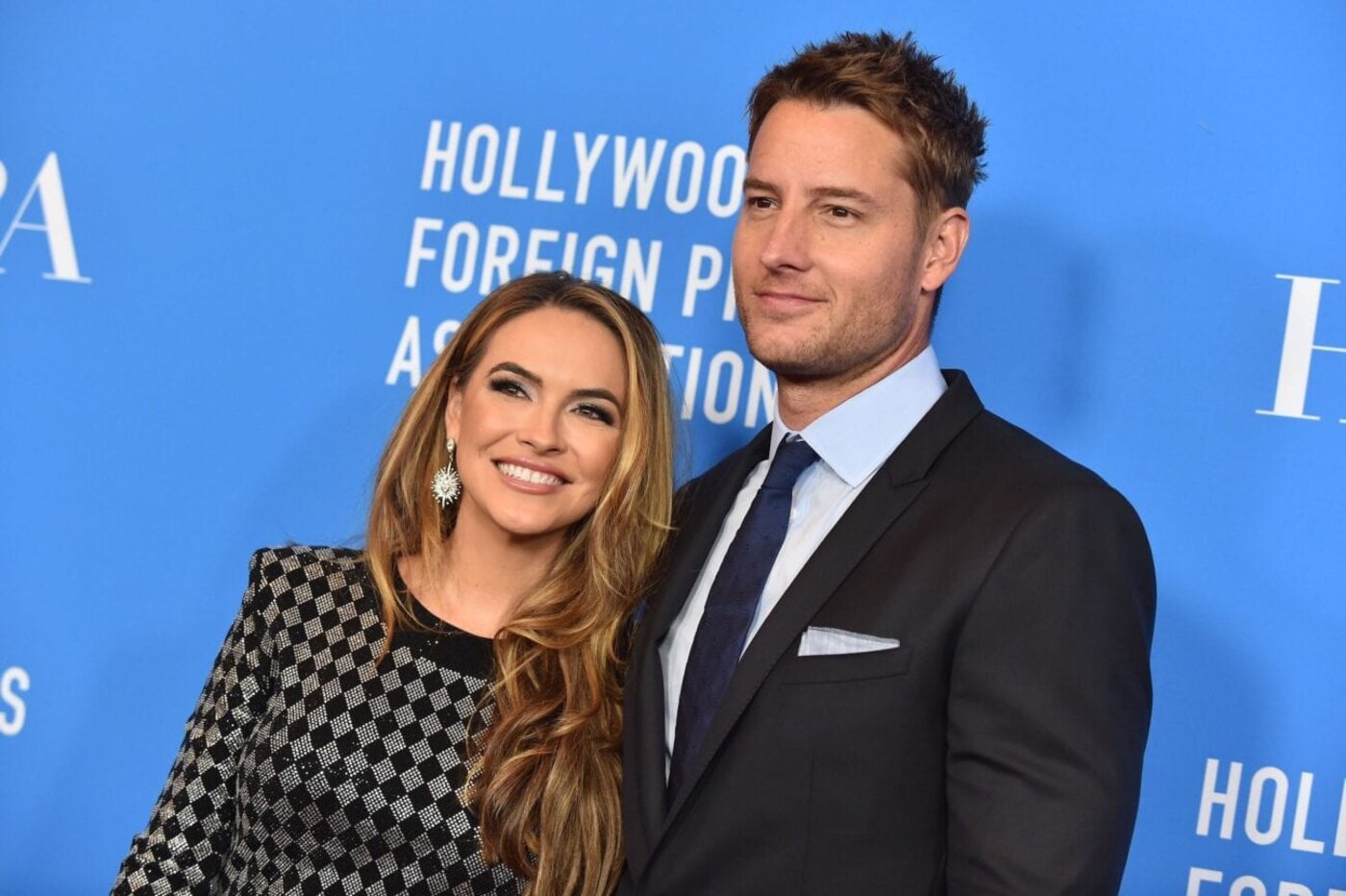 The nail in the coffin

While fans were already not on the Davina Potratz train, there was a standout moment in season 3 that made anyone still on the fence about Potratz realize she was the true villain of the Selling Sunset cast.

Stause has openly been very fond of her husband, Justin Hartley, on the show. While Hartley (famous for his work on This is Us) has never appeared on the Netflix show, every time Stause talked about him she would light up, and almost always mentioned how much she absolutely loved him.

Thus, fans were shocked when it came to light the couple was getting a divorce. Apparently, Stause was stunned too – finding out via text message from her husband. Chrishell Stause said she didn’t see it coming. 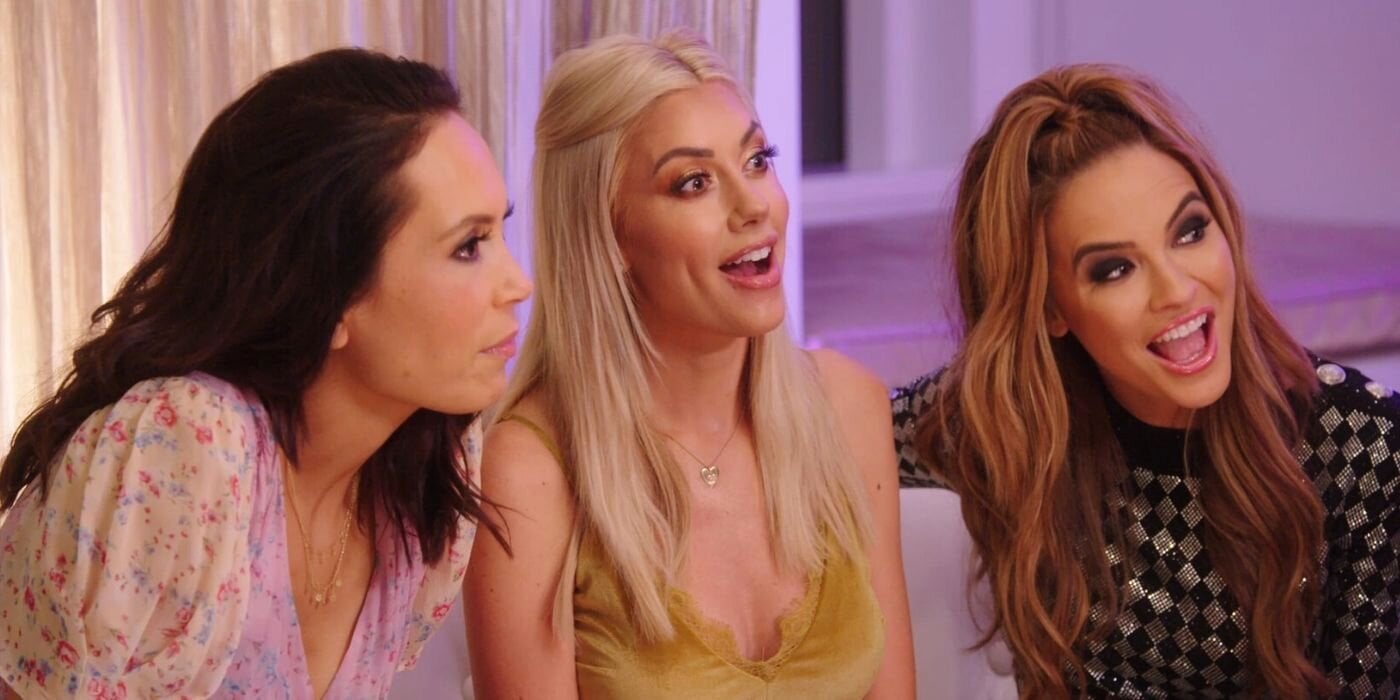 While at Christine Quinn’s gothic winter wonderland wedding Potratz decided then was the appropriate time to ask Stause about the divorce. As if Stause likely wasn’t already hurting due to being at a wedding. It got worse when Potratz had the audacity to take Hartley’s side, who she possibly hasn’t even met.

“There are two sides to every story. You don’t get married to get divorced, you know that right?” Potratz said to Stause as if this was somehow a useful statement. Mary Fitzgerald stands up for a mostly silent Stause in the discussion and we love her for it. Fitzgerald says because they’re friends with Stause there aren’t two sides, there’s Stause’s side & they’re standing by her.

Potratz doubles down though, saying she knows nothing about the situation and that there’s surely more than just Stause being blindsided – leading to Stause leaving the wedding because she reached her limit of Potratz’s crap. 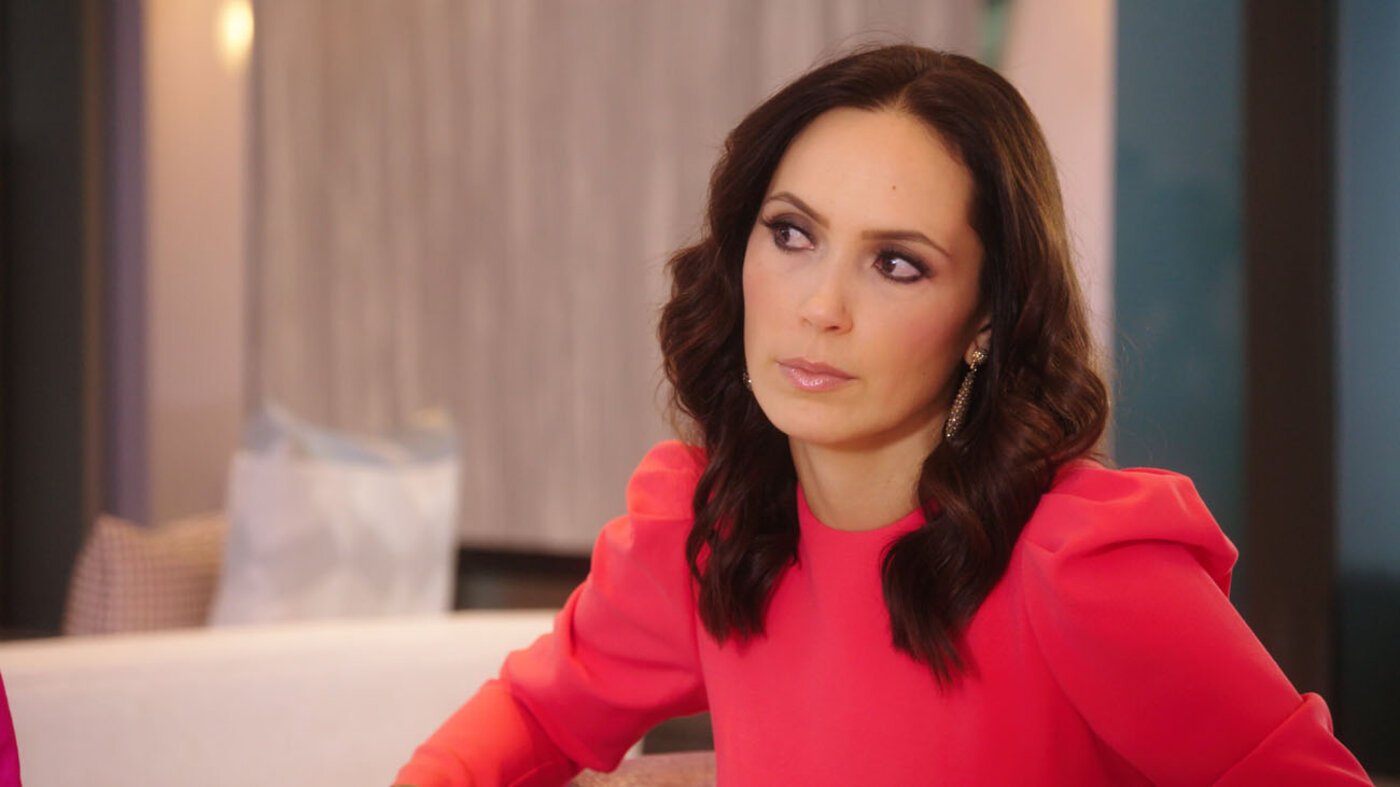 Season 3 of Selling Sunset was released last month and fans are still absolutely boiling over the wedding interaction. They just cannot believe how inconsiderate Potratz was and the serious lack of empathy she showed. Did we mention she said these things in front of almost all her other co-workers?

Potratz told Us Magazine that, “It was more of a conversation, not a monologue from my end, which is what it seems like. So it was much longer, obviously.” 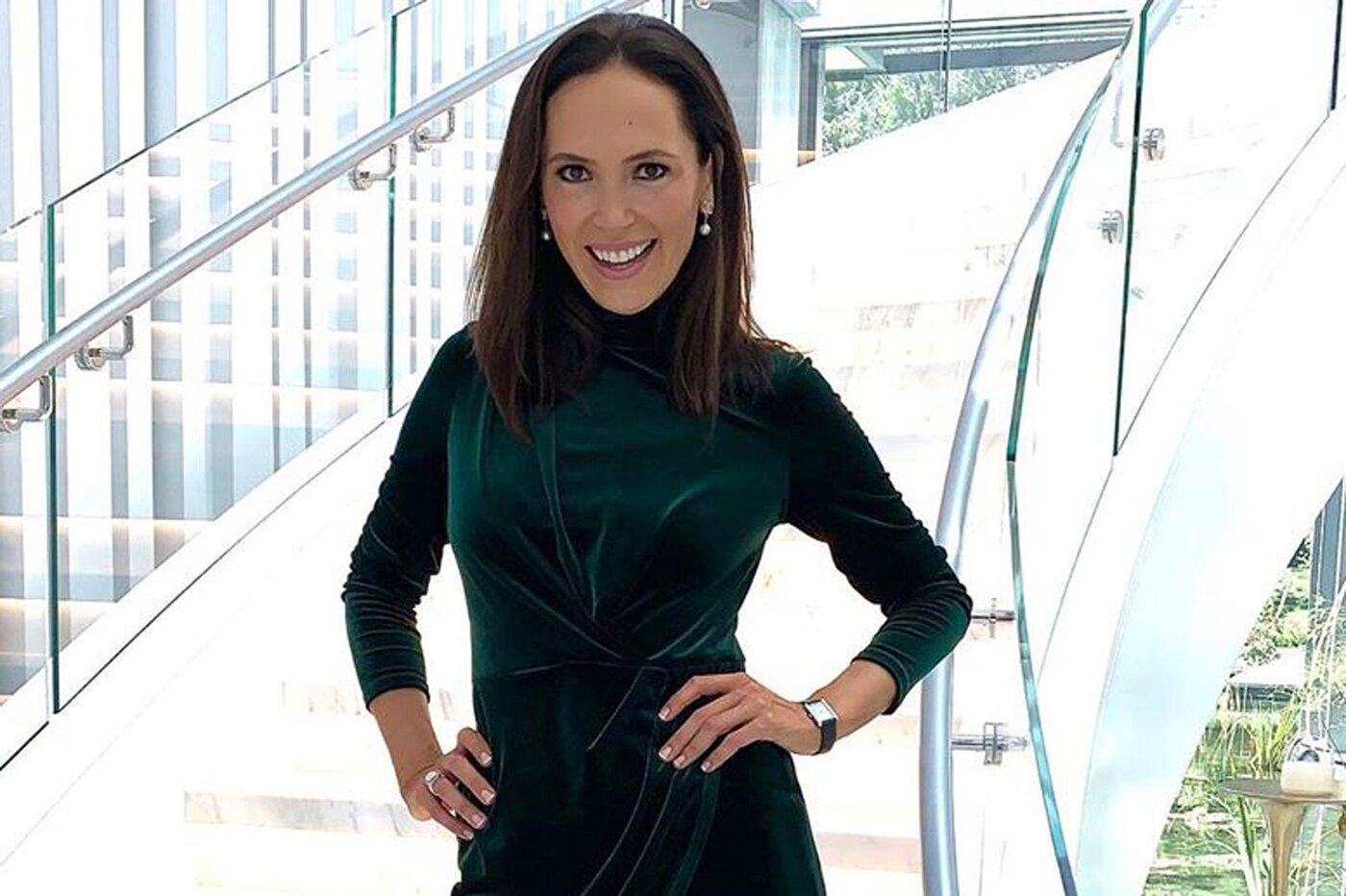 Though we watched the footage too, and sure, it’s definitely edited & probably cut down extensively, but it doesn’t look like a monologue either. Fitzgerald is clearly going back & forth with Potratz and telling her how wrong she is, Potratz fully ignores it and continues to be bratty.

Jason Oppenheim, one of the girls’ bosses says Davina Potratz is “simply misunderstood” and also a “consummate professional”. However, nobody watching Selling Sunset really cares about how well Potratz is treating her clients, they care about how she’s treating her on-screen co-workers, and that is downright dreadful.