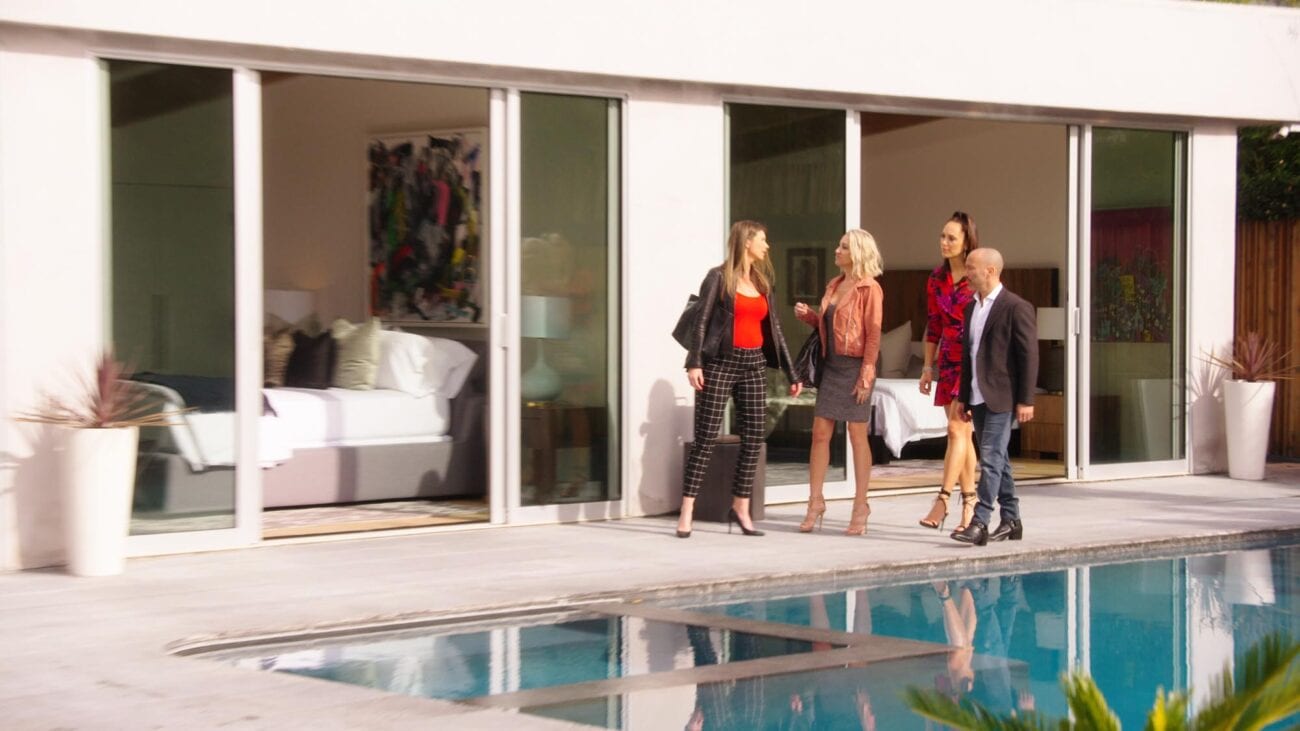 Addicted to Netflix’s Selling Sunset? Have you just finished season 3 of the series? Want to see all the memes roasting the hell out of Davina and how she still hasn’t sold a house yet? Selling Sunset season 3 has been out about a month, which means that it’s meme time for this insane reality series about the Oppenheim Group real estate brokerage firm.

Selling Sunset season three may have left us with a lot of questions. Namely if Mary Fitzgerald and Christine Quinn will ever make up or why Davina is still there. While you’re sucked into the drama (along with the gorgeous houses), there’s just a whole trainwreck affair to the reality series. Like you can’t believe people are acting like this. Naturally, this means that it’s meme time.

Yes, sure, there’s the interpersonal drama. There’s also millions of dollars worth of house to gawk at and pretend like maybe you can get it. One day. Look at how pretty they are!

Ok ok will the owner of these memes please come forward. 🏆 #SellingSunset pic.twitter.com/yjBidva0Vn

2. Christine gets in on the action

Either she loves being compared to Regina George or things are about to get real bad for whoever made this meme.

The running theme of Heather being vegan and asking whether she can eat anything is KILLING me #SellingSunset pic.twitter.com/xX3DfeztPM

3. Heather you should know at this point

Stop asking if things are vegan and look it up! You should know at this point!

#SellingSunset me when the developer of the $75 mil house is being mean to davina pic.twitter.com/EUgyRi2PhJ

4. It’s what she deserves

Anything bad that happens to Davina is good for all of us.

Also, stop saying you’re going to get your brokerage firm, Davina. No one likes you.

When Chrishell said the tarot card reader predicted there is a big split in her future. #SellingSunset pic.twitter.com/GEq8NRA7t7

Let’s give the tarot card reader who predicted that split their own reality show.

7. Applause for the unproblematic hero of the series

Romain is such a good husband. Look at him. He’s like a puppy.

Seriously. How did Davina get so much worse in Selling Sunset season 3?

It has come to my attention that Davina is 30!! Let this be a lesson, bad vibes age you. Bad for the complexion! #SellingSunset

Just look at Davina! Who is thirty. Girl.

The fact we are on season 3 and we haven't seen Davina selling any house #SellingSunset pic.twitter.com/ehcsK9V7MD