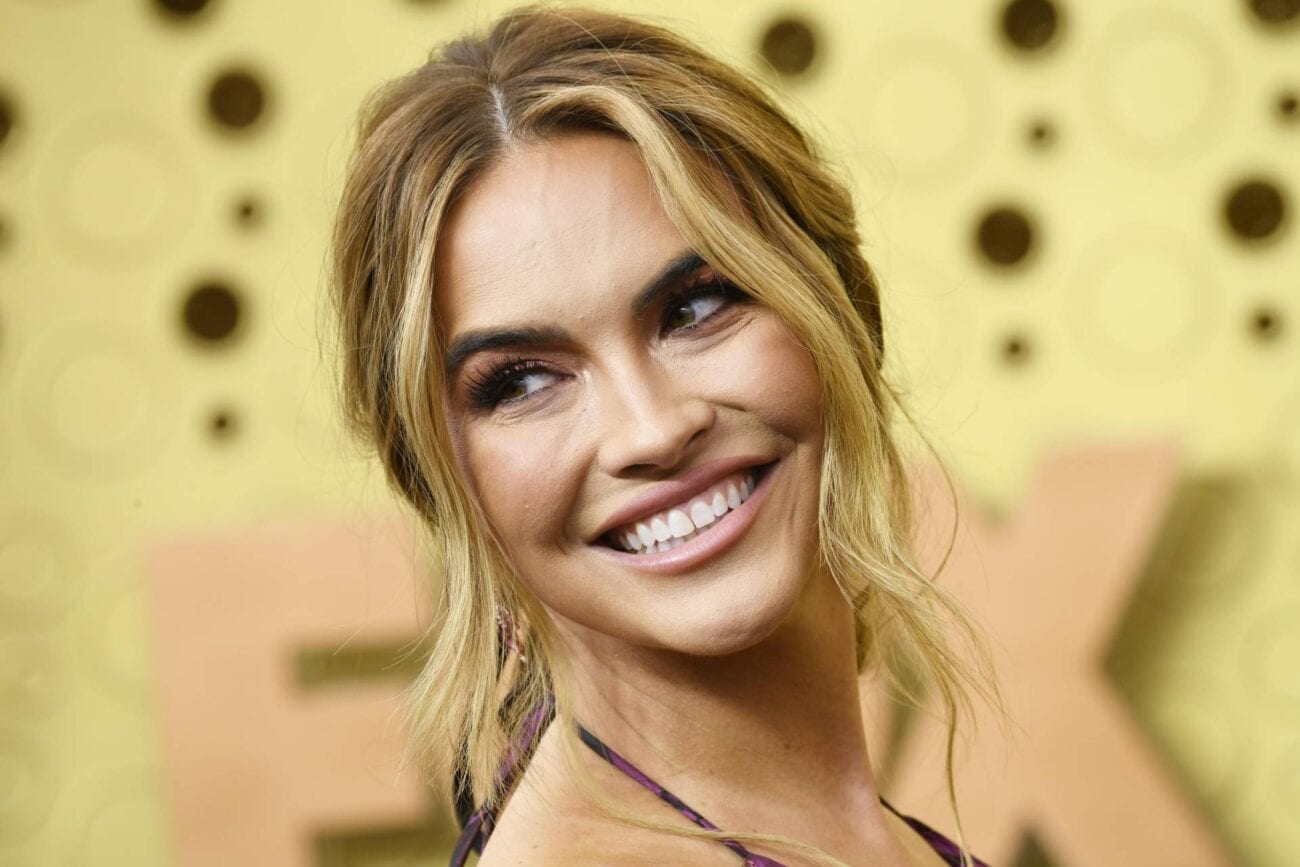 Chrishell Stause is an actor: What’s real and fake on ‘Selling Sunset’?

Chrishell Stause has had a notable career as an actress, with appearances on shows like All My Children and Days of Our Lives. She currently stars on the reality series Selling Sunset, but her acting past has led some fans to question whether she has a legitimate real estate license or is simply playing a fake realtor on screen.

Stause’s status as an agent was challenged in July when reality star Tracy Tutor derided the Selling Sunset cast for selling more drama than they do luxury houses. “I have mad respect for women in real estate in Los Angeles, and I just think [Selling Sunset] is not really about selling real estate,” Tutor stated. “I think it’s about dating bachelors in the Hollywood Hills and it really actually should be a Bravo show.”

Chrissy Teigen also criticized the Selling Sunset cast in a recent string of tweets. “I will say, I look at LA real estate a lot and have never seen any of these people lol either have our agents, who I have obsessively asked,” Teigen wrote. “Maybe I also know everyone on TV plays up a character. They’re all doing that.” 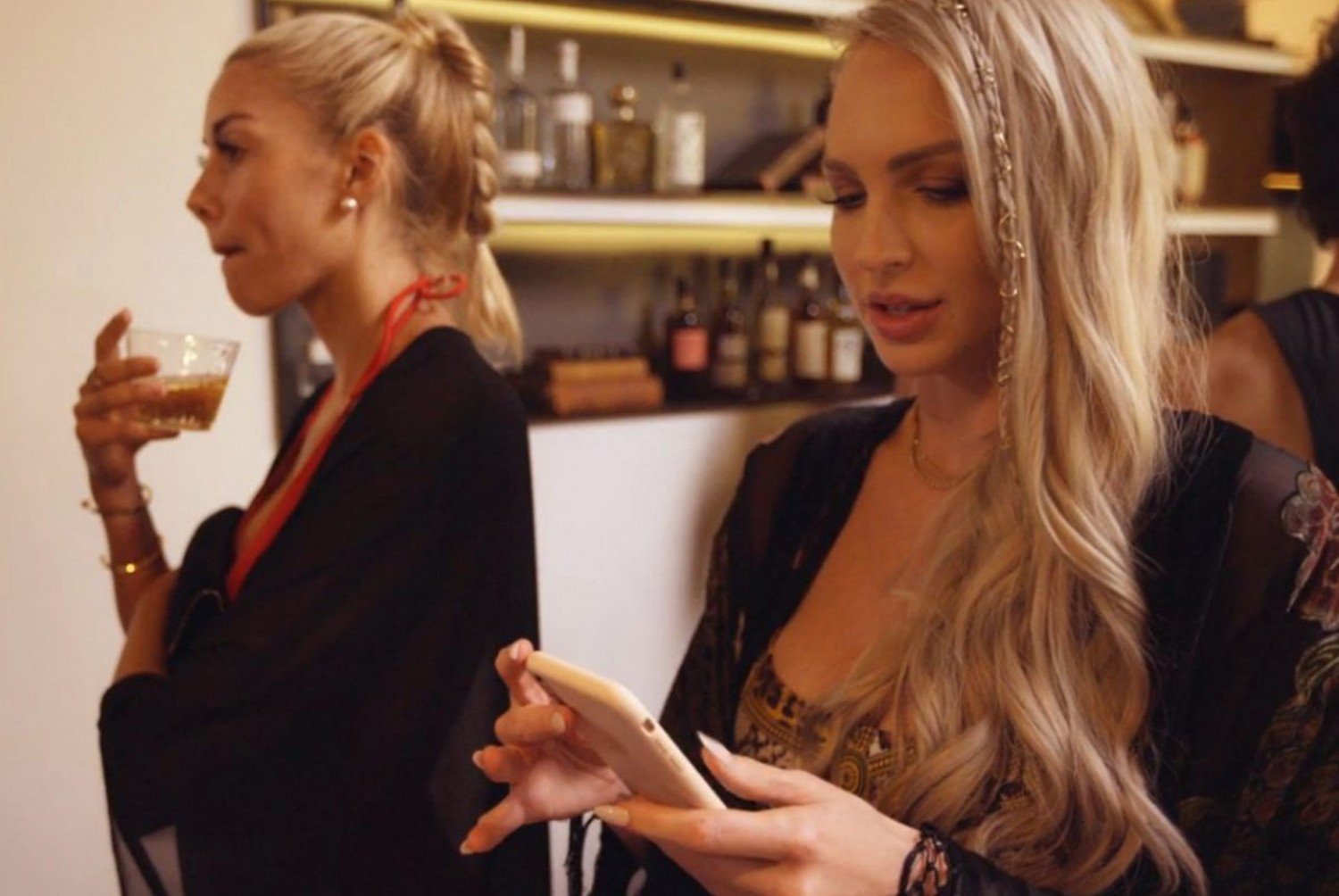 Stause took to social media to address her detractors. She posted video footage of her staging a house on her Instagram Stories and wrote “I’m really a realtor!” across the screen. She also shared a four-year-old post announcing her plans to join a brokerage, which means she obtained her real estate license back in 2016.

Stause’s bio on The Oppenheim Group website reports that she initially got into the real estate game as a means of safeguarding her own investments. “Chrishell initially became a realtor to negotiate and protect her own interests,” the bio reads. “Having found a real passion for the profession, she now brings that same experience, knowledge, and advocacy to all of her clients.” 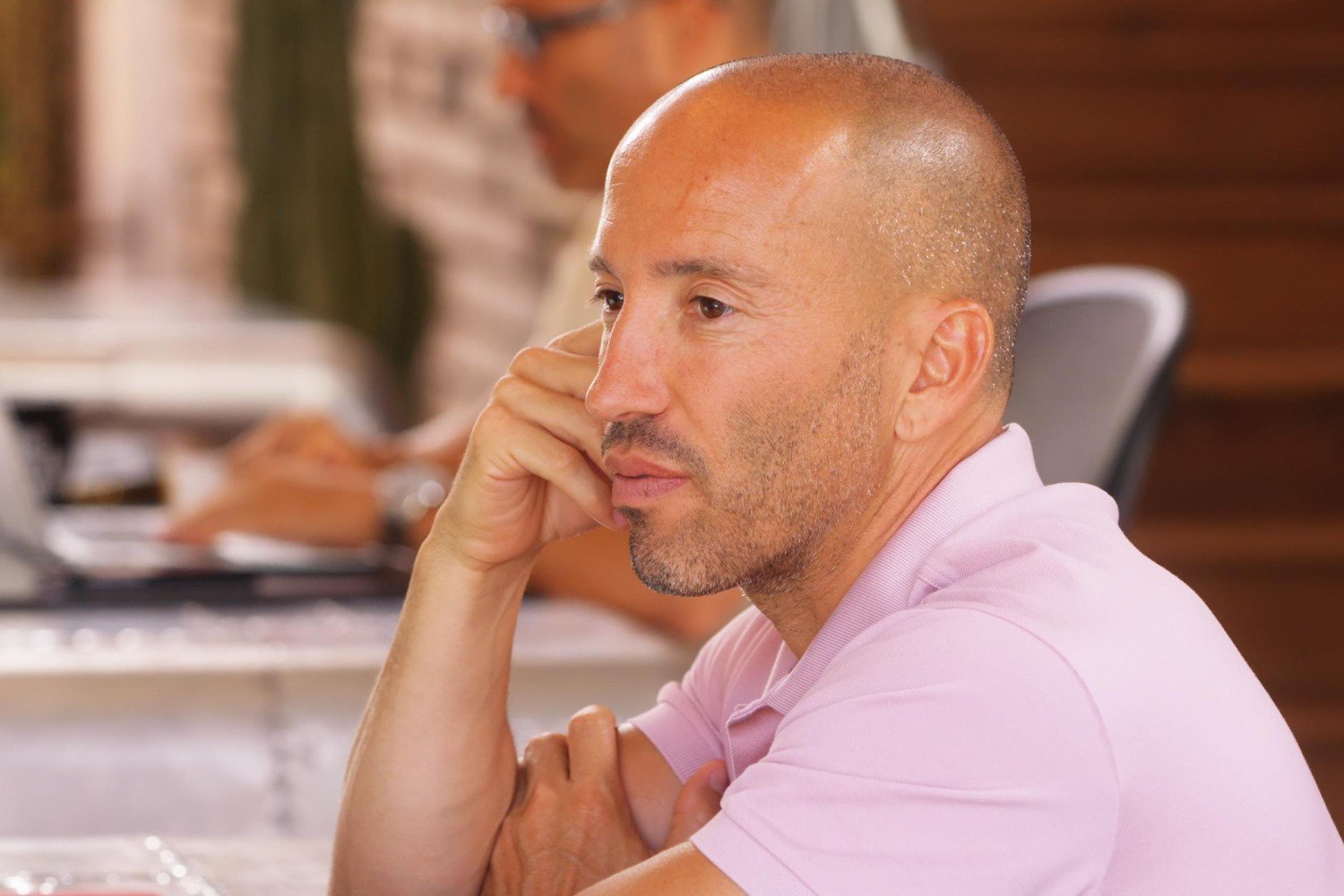 Oppenheim Group CEO Jason Oppenheim verified Stause’s credentials and revealed that she had worked as a realtor for a different brokerage firm prior to joining the reality series. “Chrishell was a practicing agent at another brokerage, many years previous to filming Selling Sunset,” he told Reality Blurb.

“Any insinuation that the agents on our show are not experienced, successful, or licensed, evidences a complete disregard for the facts,” Oppenheim added. “Even a superficial investigation would identify previous team photos, hundreds of millions in transacted sales, and more than 50 years of combined licensed real estate experience from these agents.” 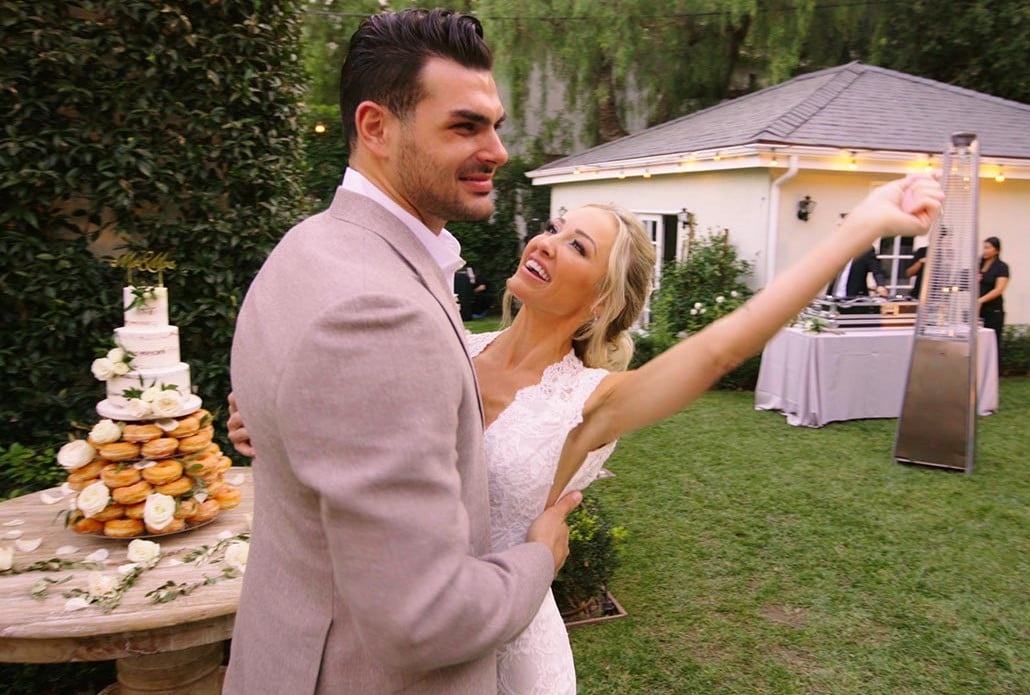 Faking for the cameras

That said, there are some elements of the show that have been faked for drama’s sake. Mary Fitzgerald and Romain Bonnet’s wedding was a huge plot point during season 2, but it was later revealed that the couple was already married when they tied the knot on TV.

TMZ stated that Fitzgerald and Bonnet got married on March 9, 2018, a whopping nineteen months before their “official” wedding. A spokesperson for the couple told People that they wanted to see whether their relationship would last “long term” and were not attempting to “trick” viewers.

“Mary and Romain had a civil union a couple of months before the show began filming in 2018, but they chose not to tell any of their friends or family, as they were still trying to see if their relationship would work out in the long term,” the spokesperson claimed. “In their minds, they weren’t properly married until the wedding that was filmed during the show.” 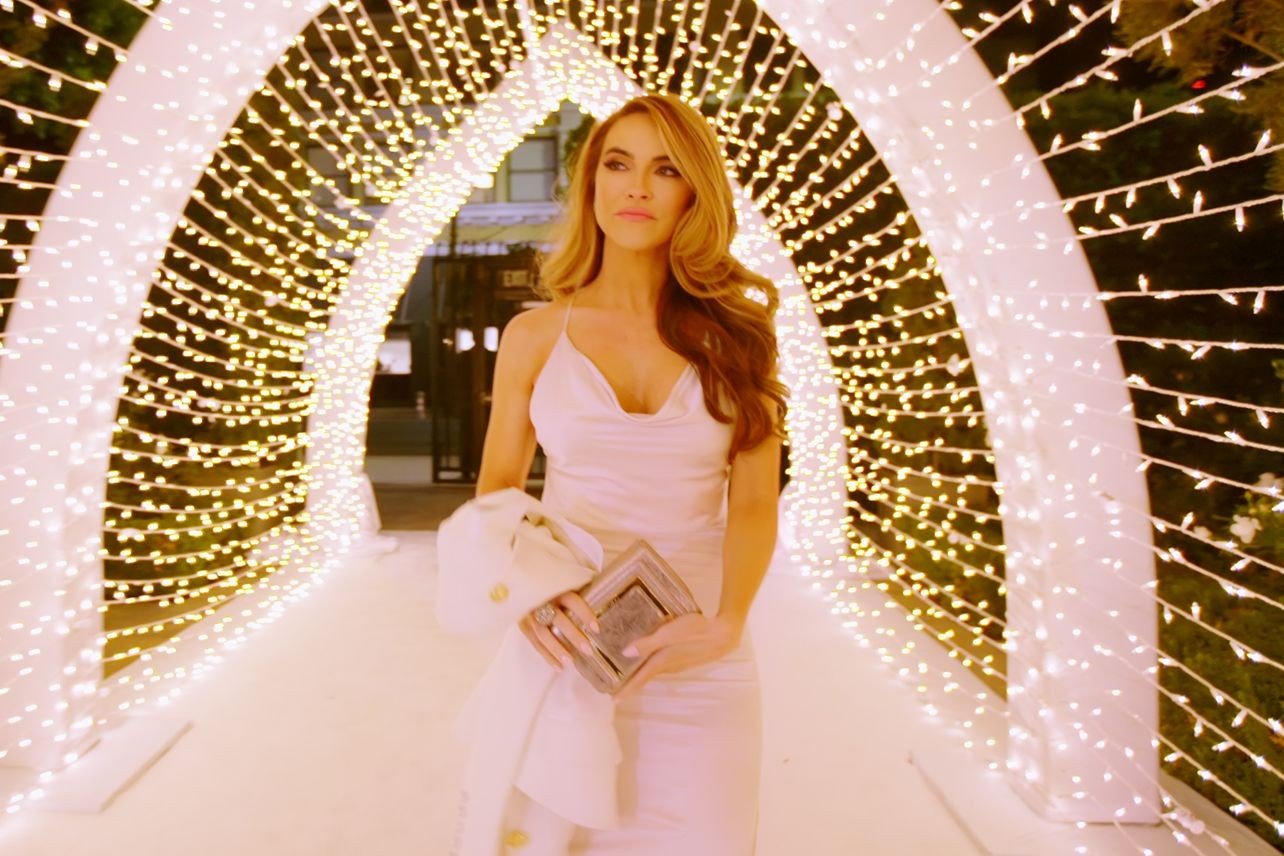 Another faked moment came when Stause left Christine Quinn’s wedding early. The shot of Stause exiting through the lighted archways was a memorable one, but Quinn told Us Weekly that no such departure occurred. “Chrishell was at my wedding, she didn’t walk out. I didn’t see her walk out,” she stated.

Selling Sunset is guilty of exaggerating or faking moments for dramatic purposes, but the show’s cast and real estate credentials are all very real.