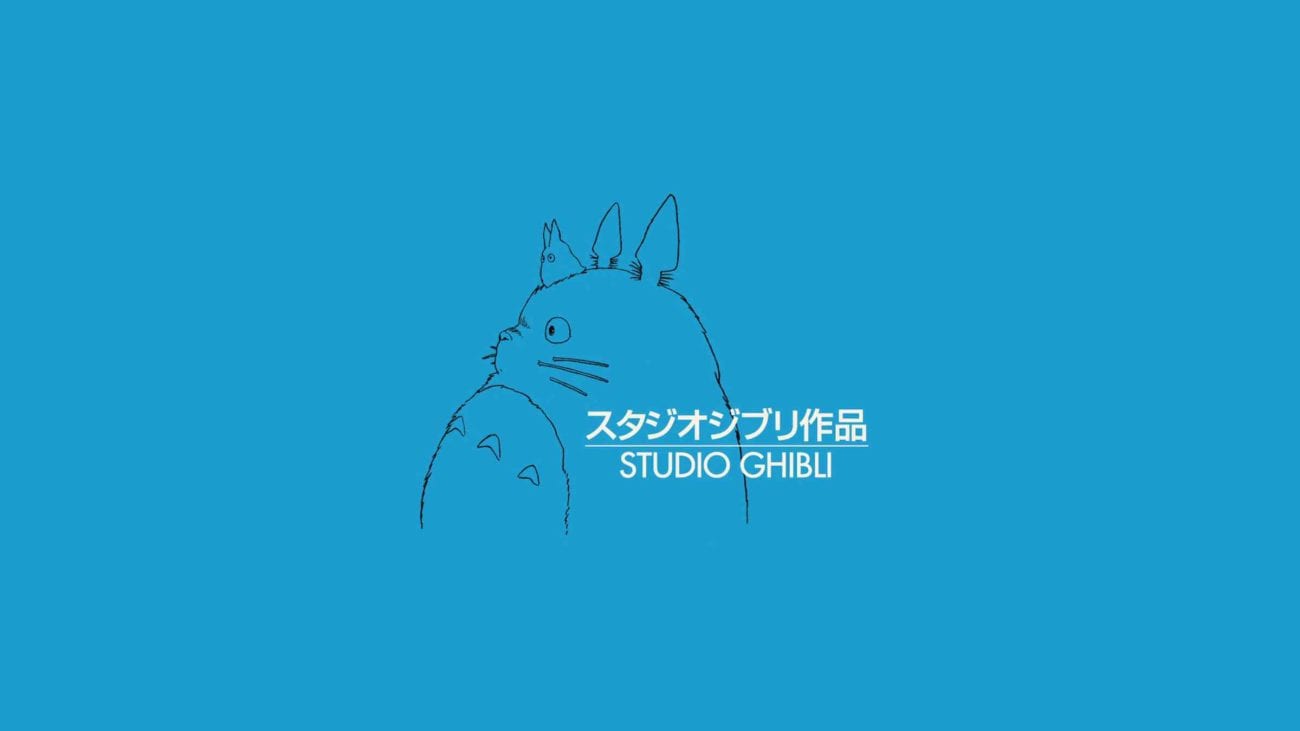 Studio Ghibli is perhaps the best-known animation studio in the world. The only better known than Ghibli is Disney, which is Disney. Many consider Ghibli’s body of work to have legitimized anime in the eyes of Western audiences. But it’s frustrating that, especially in the age of streaming, their film catalog has never been available for digital purchase – until now.

News broke on Monday, Dec. 2 that Studio Ghibli films will now be available for digital purchase for the first time. Do you hear that noise? Those are the screams of joy by animation geeks all around the world. The films will be available for purchase through GKids on Dec. 17.

If you’re deciding on which Studio Ghibli films to check out, we have some recommendations. 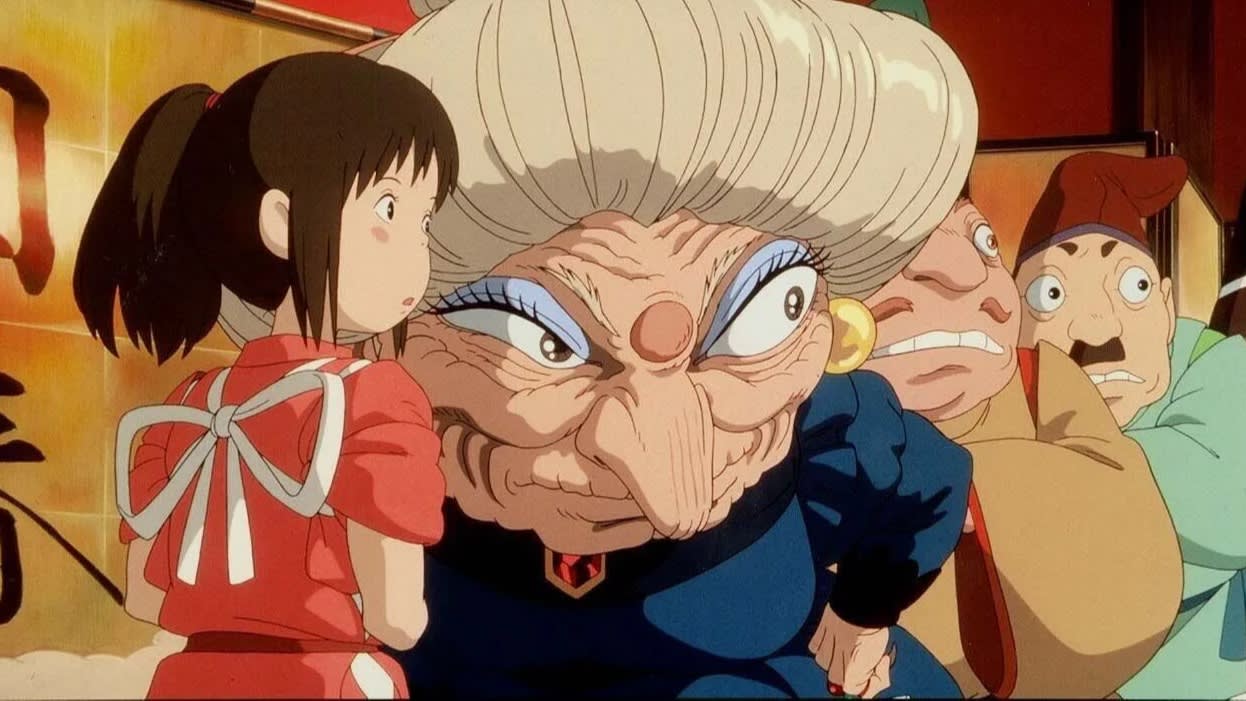 Spirited Away follows young girl Chihiro, whose family is in the middle of a move to the suburbs. While on the way to their new home, Chihiro and her parents end up in an alternate world. After her parents are turned into pigs and Chihiro loses her name, she must use her cleverness and the help of her friends in order to get herself and her family back home.

Considered one of the best animated films of all time, Spirited Away naturally makes the list. To date, this is the only hand-drawn and non-English language film to win the Academy Award for Best Animated Feature. It’s easily one of the most beautiful films that you will ever watch in your life. Period. 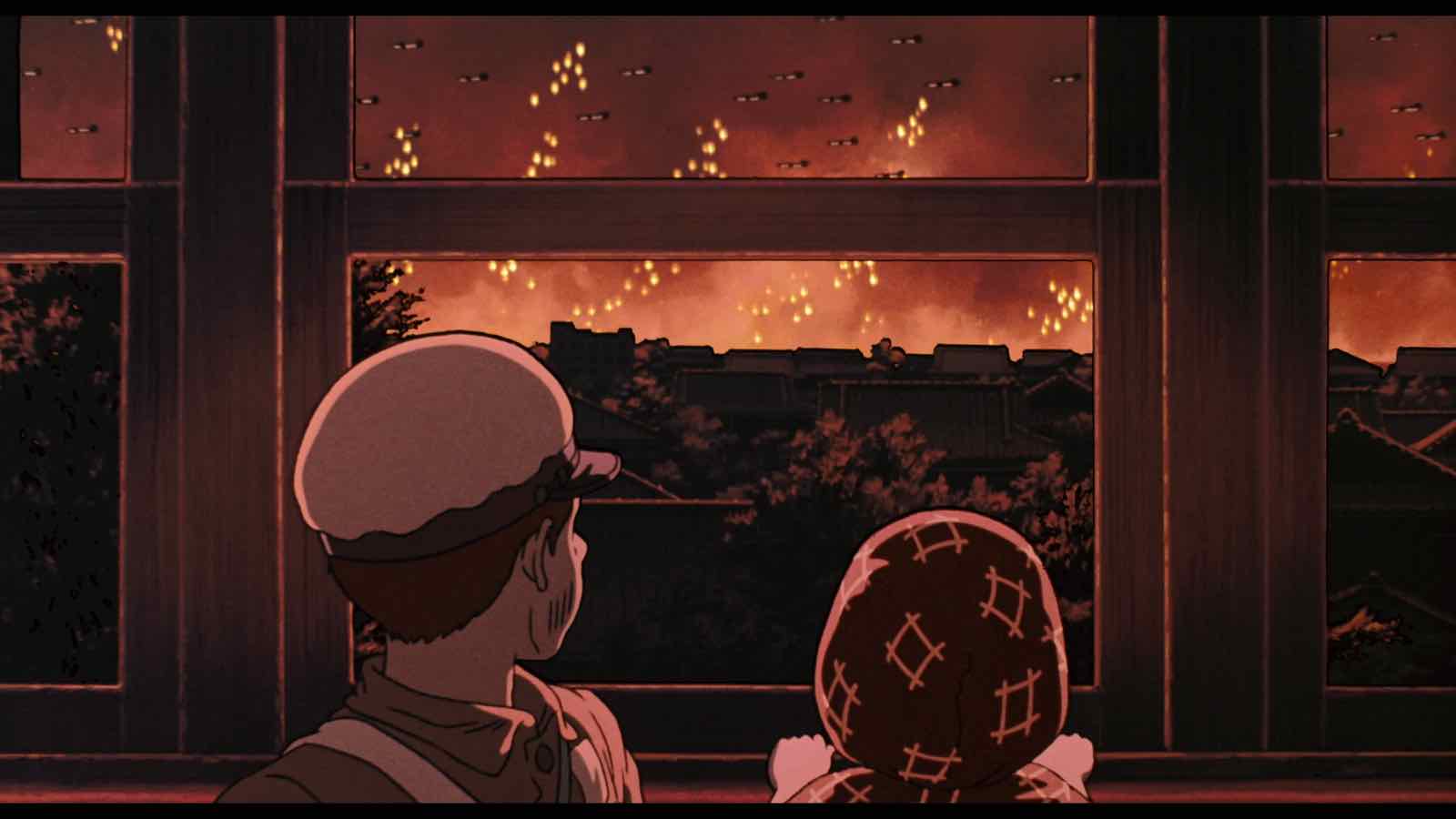 Grave of the Fireflies follows teenage Seita and his little sister Setsuko as they try to survive in Japan toward the end of WWII. Following the death of their mother in a firebombing, the two siblings are sent to live with a distant aunt who grows to resent their presence. Seita leaves with Setsuko and the two struggle to survive on their own.

Grave of the Fireflies is one of the roughest sits that you will ever have during a movie. We mean that in the best way possible. It’s an emotional rollercoaster, leaving most who see it in utterly inconsolable sobs.

The dynamic between Seita and Setsuko has a sibling realness to it, just as their desperate circumstances will break your heart. The film was written and directed by Isao Takahata, and it’s definitely one of Ghibli’s best. Just stock up on tissues beforehand. 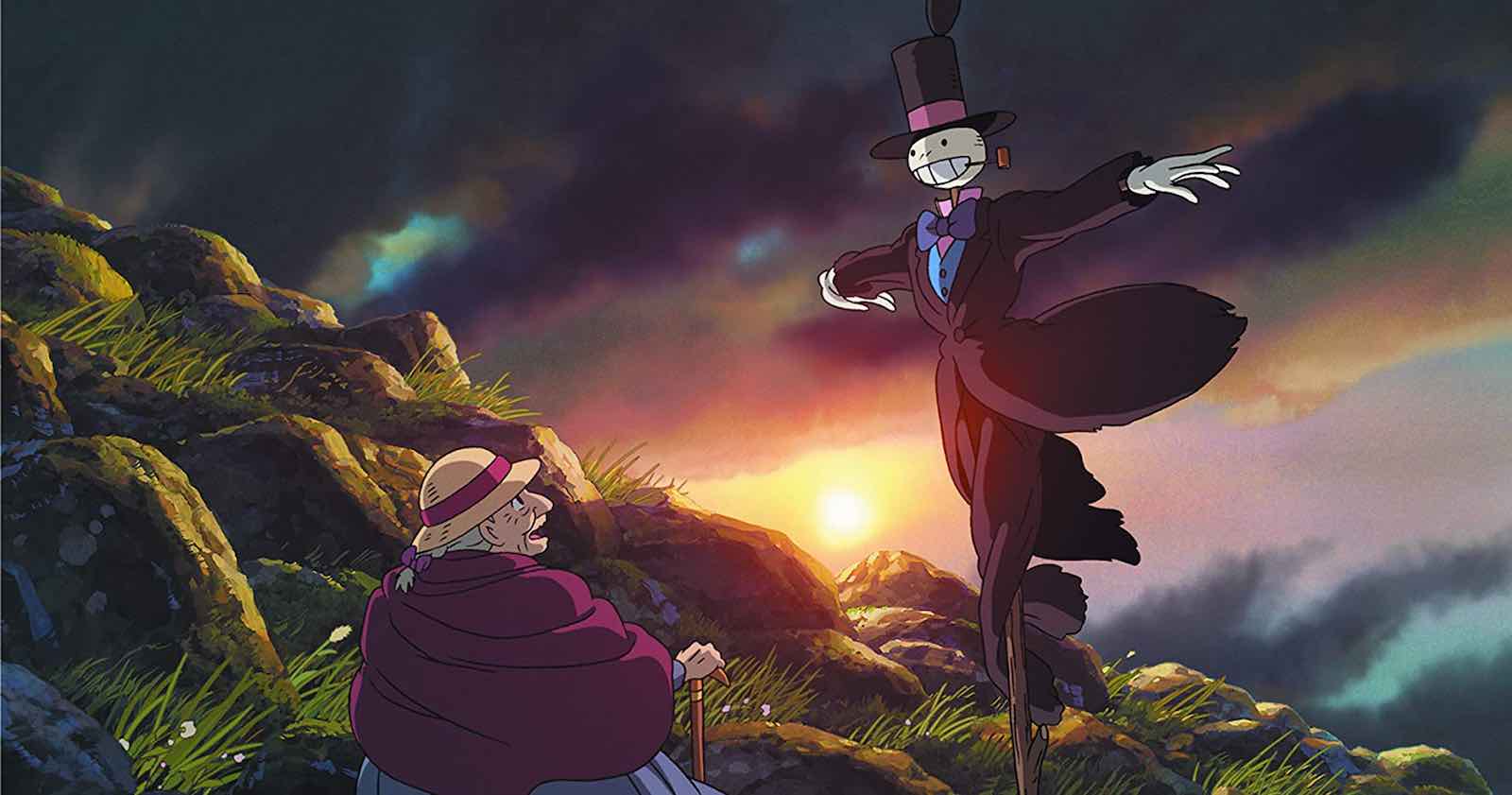 Howl’s Moving Castle is loosely based on the eponymous Diana Wynne Jones novel. If you’re a fan of the book, don’t expect a direct adaptation.

The story follows young milliner Sophie, who finds herself cursed into the body of an old woman by a witch. Searching for a cure, Sophie goes to the vain and insecure young wizard Howl. Becoming his cleaning lady, Sophie lives with Howl in his floating castle as two countries prepare for war.

The story for Howl’s Moving Castle definitely doesn’t make the most sense in the world. Even so, it’s attracted a dedicated fanbase. The animation is gorgeous, as usual. What the story lacks it more than makes up for in its cast of unique and colorful characters. If you consider Howl’s Moving Castle more as a slice-of-life story, you may enjoy it more. 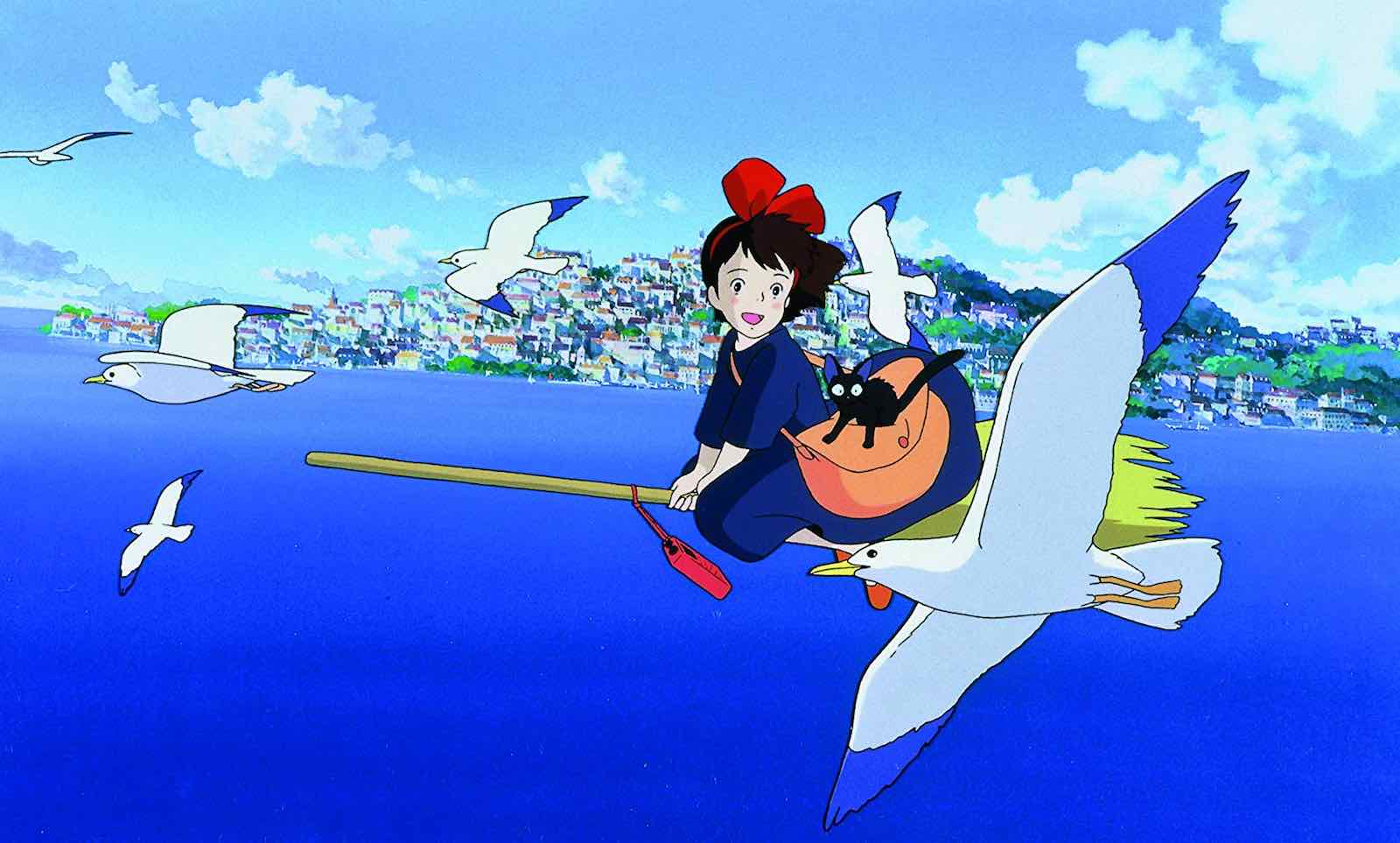 Kiki’s Delivery Service follows a young witch who is ready to embark on her rite of passage. All young witches must try to make a living in a new place using their magic after turning 13 years old. With her black cat Jiji, Kiki heads to a port city where she sets up a delivery service using her skill in flying.

This coming-of-age story was the first introduction for many to the world of Studio Ghibli. As such, Kiki’s Delivery Service remains fondly remembered by many. The themes of identity, fitting in, and learning our own powers remains relevant to this day. Disney’s 1998 dub especially deserves a mention as it’s one of the final roles of comedic great Phil Hartman as Jiji. 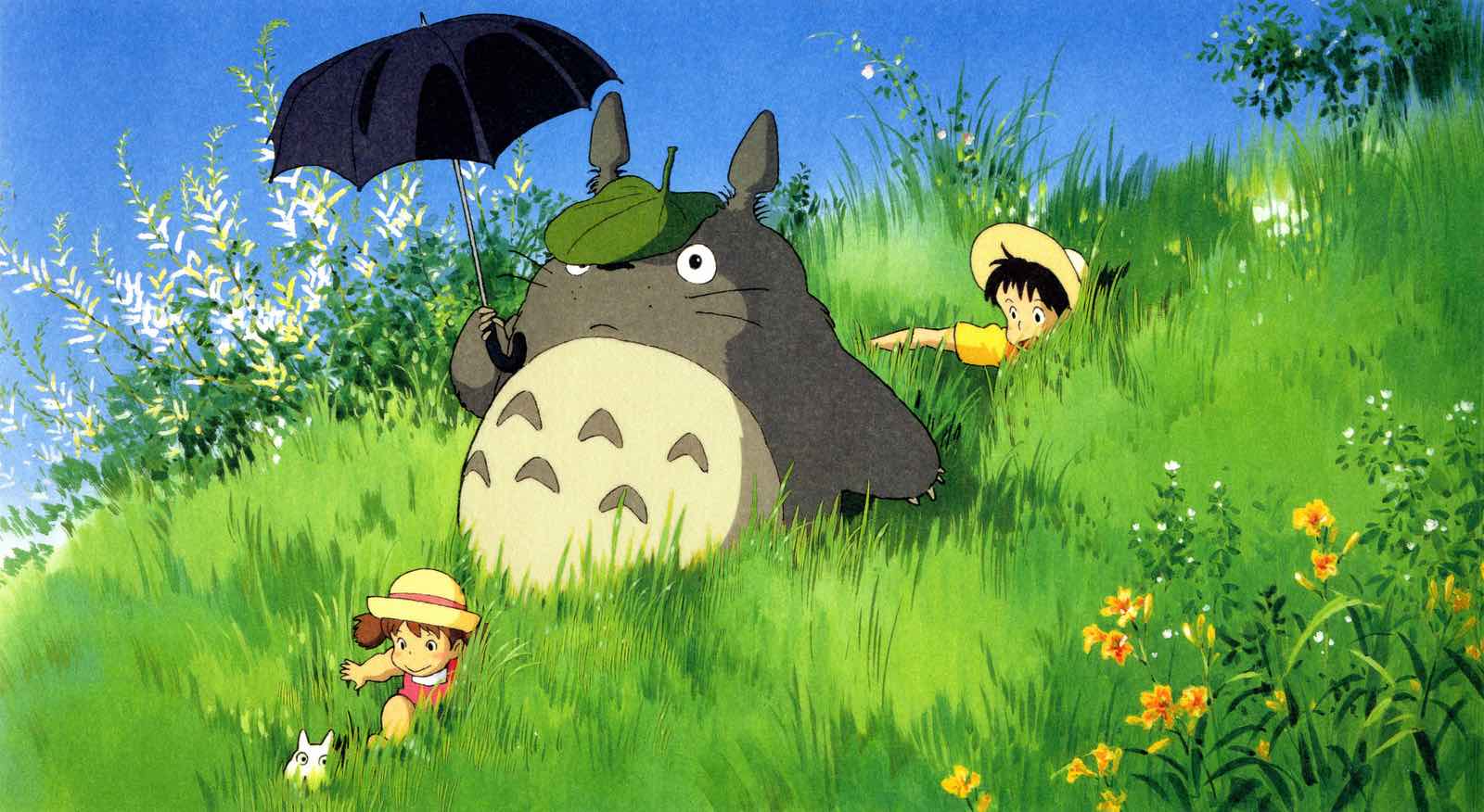 My Neighbor Totoro is considered one of the hallmark films of Studio Ghibli. In fact, the character of Totoro is something of the studio’s mascot, appearing on their logo. My Neighbor Totoro follows a pair of sisters who move to the country to be closer to their ill mother. While there, the girls befriend the spirits of the forest that live near their house.

My Neighbor Totoro captures the essence of childhood. It’s warmth personified, tempered with touches of melancholy and wonder in equal measure. Watching My Neighbor Totoro is the film equivalent of being wrapped in a cozy blanket with hot cocoa while the rain hits your windows. Who doesn’t like that feeling?

Ed. honorable mention: Classic environmental history tale Princess Mononoke (1997) features numerous sublime moments along its touching and relevant storyline. You might want to avoid the dub, however, as its dialog moves at an unnaturally rapid clip for English-speakers. 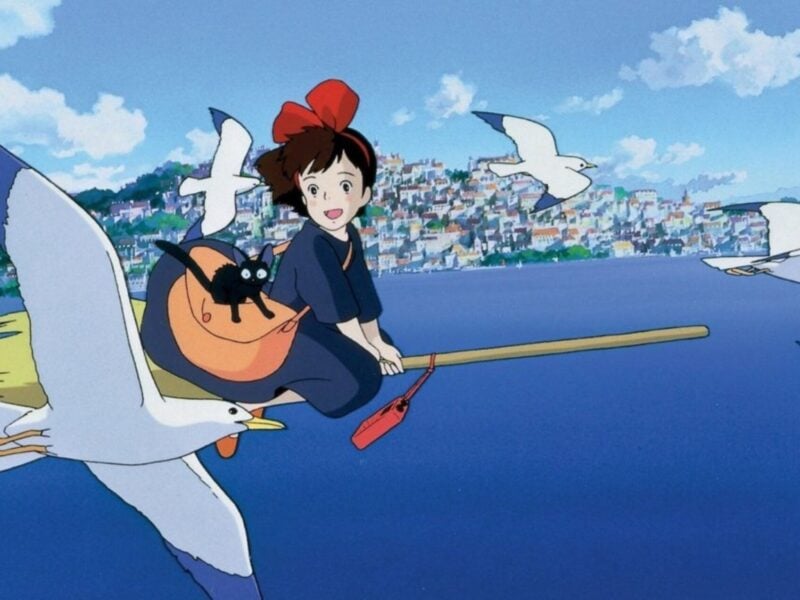 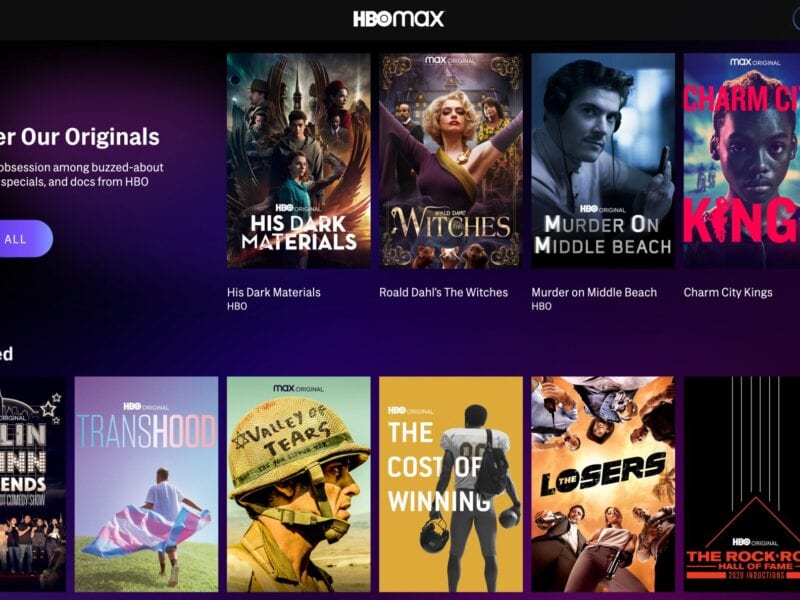 Is HBO Max worth the price? These movies make us say “yes” 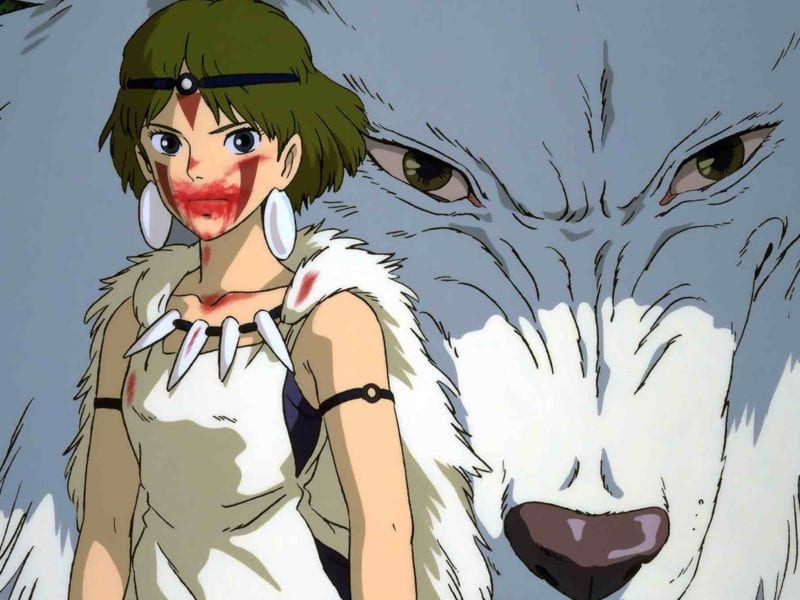 Studio Ghibli films: All the most honorable female heroines