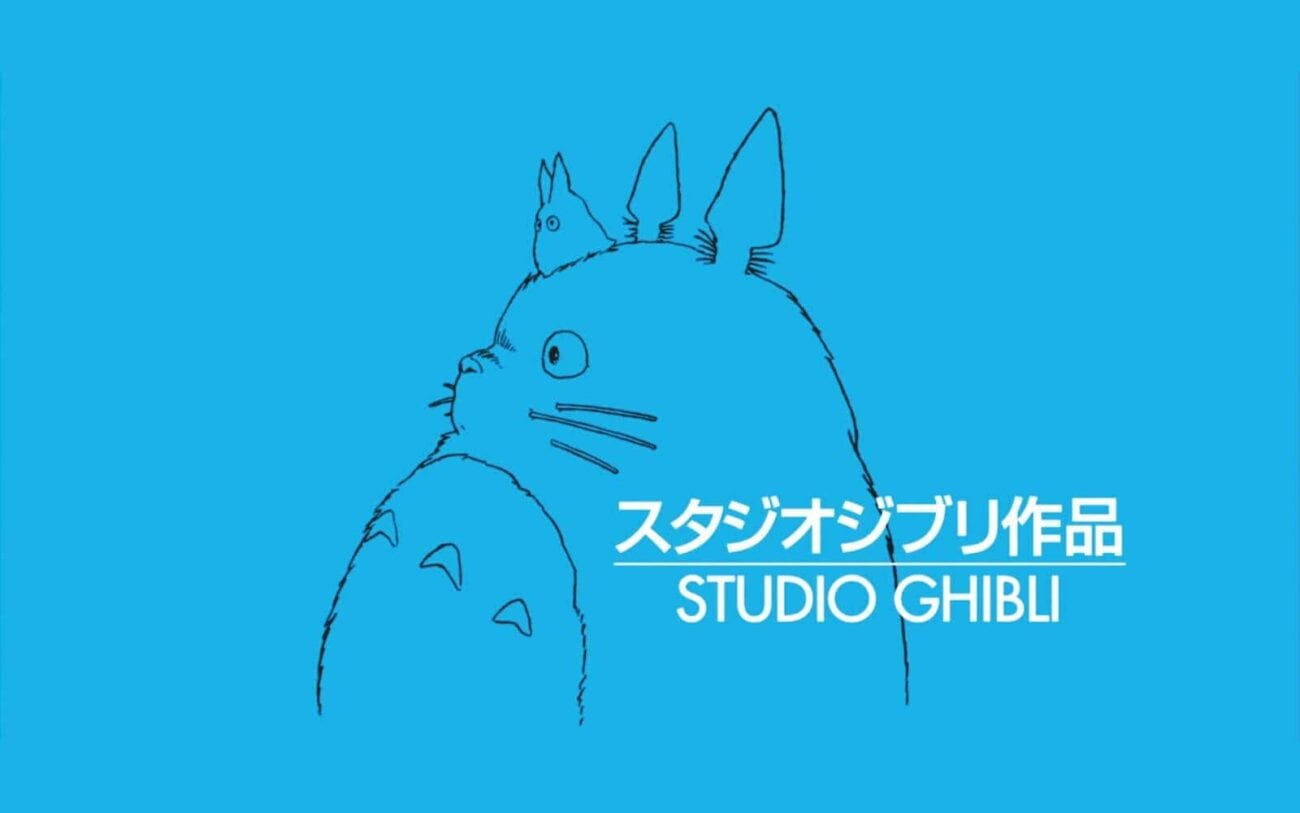 Studio Ghibli movies: The most underrated ones to watch on Netflix

If you’re familiar with the anime (Japanese animation) studio often called the Disney of Japan, then you know that many of its dazzlingly animated films have received critical acclaim all over the world. Ghibli was founded by Hayao Miyazaki, Toshio Suzuki, Isao Takahata, and Yasuyoshi Tokuma, although Miyazaki tends to be the most well known of the four.

Studio Ghibli is known for its mesmerizing animation and its endearing & often heart-wrenching storylines. Anime lovers often reminisce on the natsukashii (or nostalgic) feeling they get when watching these films, since often, it is Studio Ghibli that had initiated them into the world of anime. What better way to become hooked onto the anime genre than to watch some of the best works it has to offer?

Having produced masterpieces such as Spirited Away, Howl’s Moving Castle, Princess Mononoke, and My Neighbor Totoro, some of Studio Ghibli’s lesser known films have been accidentally thrown into shadow. This is extremely regrettable considering most of its other films are wonderful works of art as well. 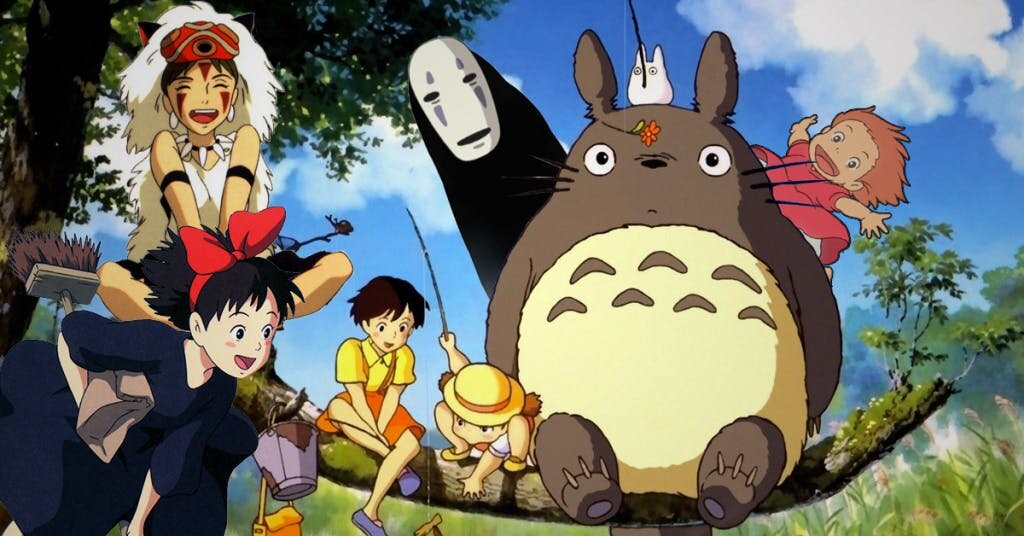 Ghibli fans everywhere jumped for joy when the studio announced that it would finally be releasing most of its movie titles to Netflix for streaming in 2020. Ghibli films have been progressively released to Netflix everywhere apart from the U.S., Canada, and Japan. 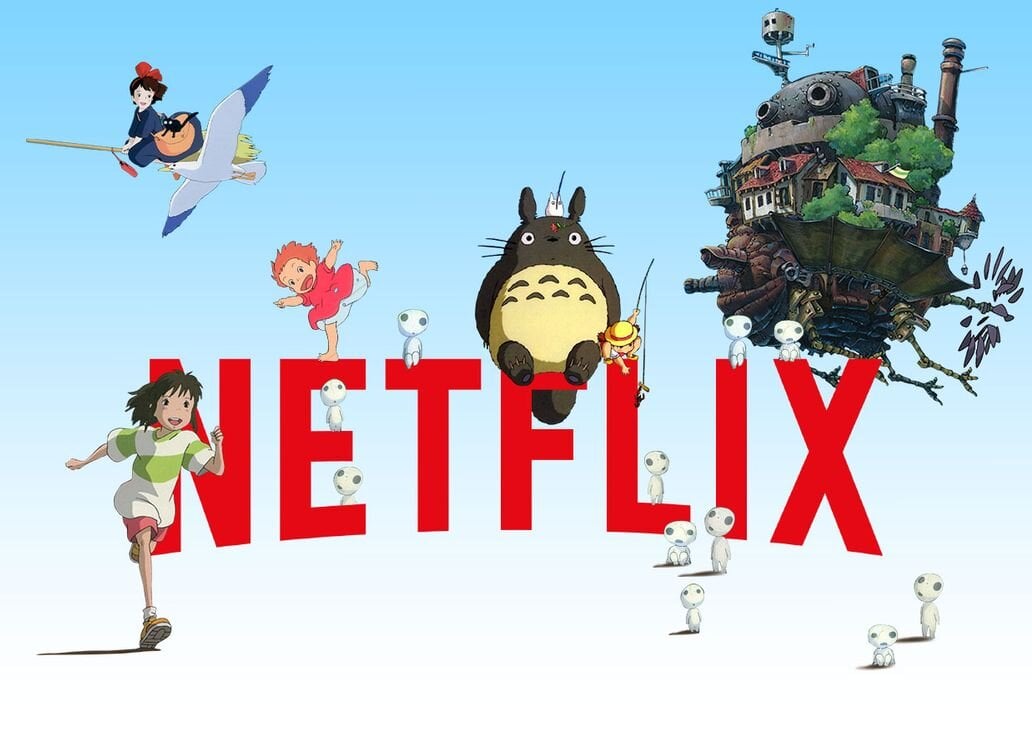 21 films have been subtitled in 28 countries to bring the magic of Ghibli to an even wider audience. This includes the dubbing of 20 of its films as well.

Toshio Suzuki remarked on the studio’s change of approach in bringing its films to viewers. “In this day and age, there are various great ways a film can reach audiences. We’ve listened to our fans and have made the definitive decision to stream our film catalogue. We hope people around the world will discover the world of Studio Ghibli through this experience.”

We believe that now that Ghibli films are not restricted to only DVDs or streaming through illegal channels, people finally have a chance to check out some of the Studio’s lesser known and also wonderful classics. Here is a list of some of the most underrated Studio Ghibli films to check out on Netflix right now! 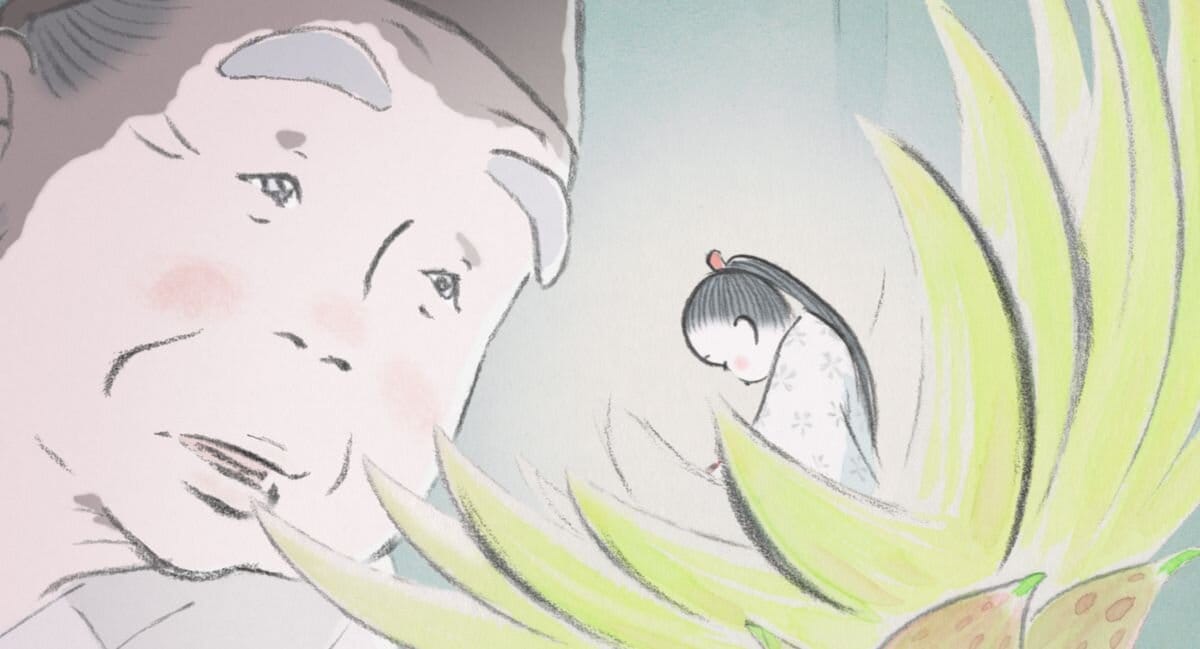 The Tale of Princess Kaguya

This Studio Ghibli film was the last film of Isao Takahata. Despite this, it didn’t receive the hype that it deserved upon its release.  The Tale of Princess Kaguya is actually somewhat of an adaptation of the oldest Japanese narrative in existence: The Tale of the Bamboo Cutter.

When a bamboo cutter discovers a tiny girl in a bamboo shoot, he takes her home and he and his wife decide to raise the girl as their daughter. Kaguya is seen as a gift from the gods and as she grows older she turns into a beautiful woman. This Studio Ghibli film explores the limits of materialism in making a person happy, and the corrosive effects conforming to a standard can have on a person.

This film departs from the usual Ghibli art aesthetic and opts for a more sketched, watercolor look. Don’t let this difference deter you from checking it out, though. The animation is nonetheless just as stunning. 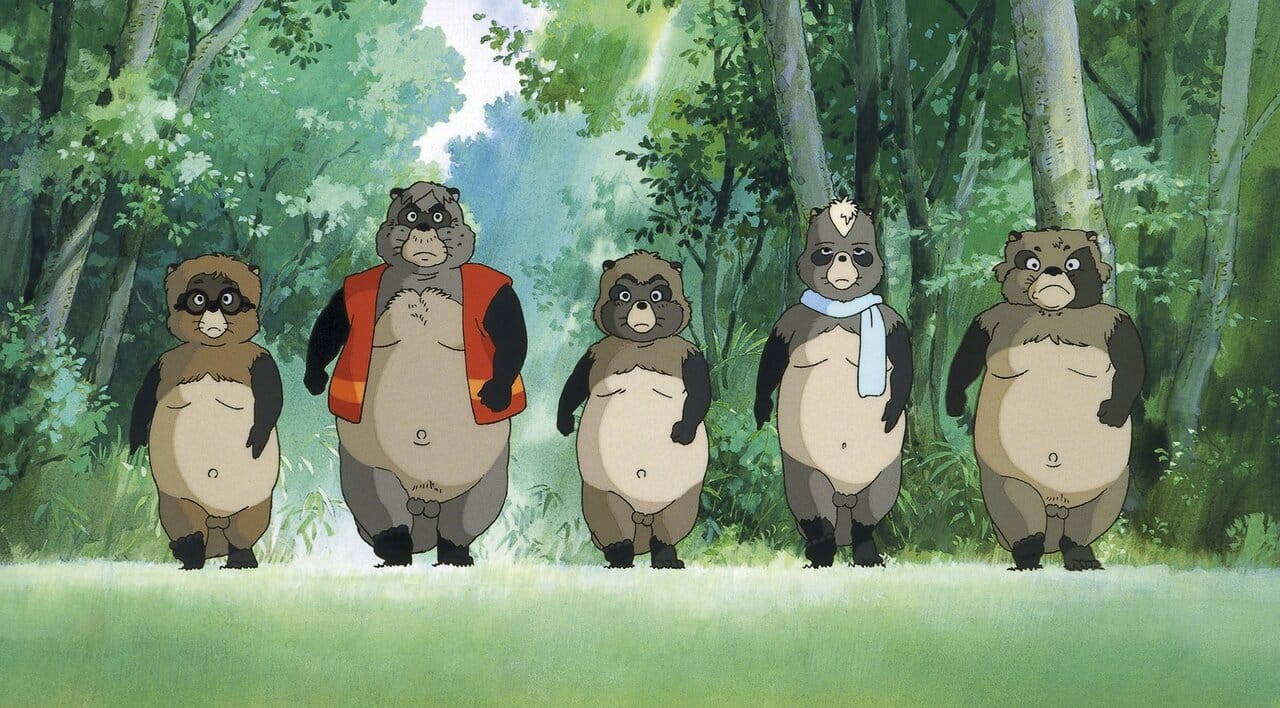 Ahh, Pom Poko, one Studio Ghibli’s more strange films. Think Hanna Barbera’s Once Upon a Forest, but with resilient Japanese raccoon dogs. These animal characters are hell-bent on preventing human development from taking over their forest home.

As you might guess, this film has a very strong environmental message, but this serious tone is tempered by its humorous portrayal of the legendary tanuki (raccoon dogs) of Japanese folklore. In the film, tanuki use their scrota (yes, we said scrota, as in plural of scrotum) to combat human encroachment on their territory. It’s not as obscene or crazy as you think. In fact, it’s quite funny. We encourage you to give it a try. 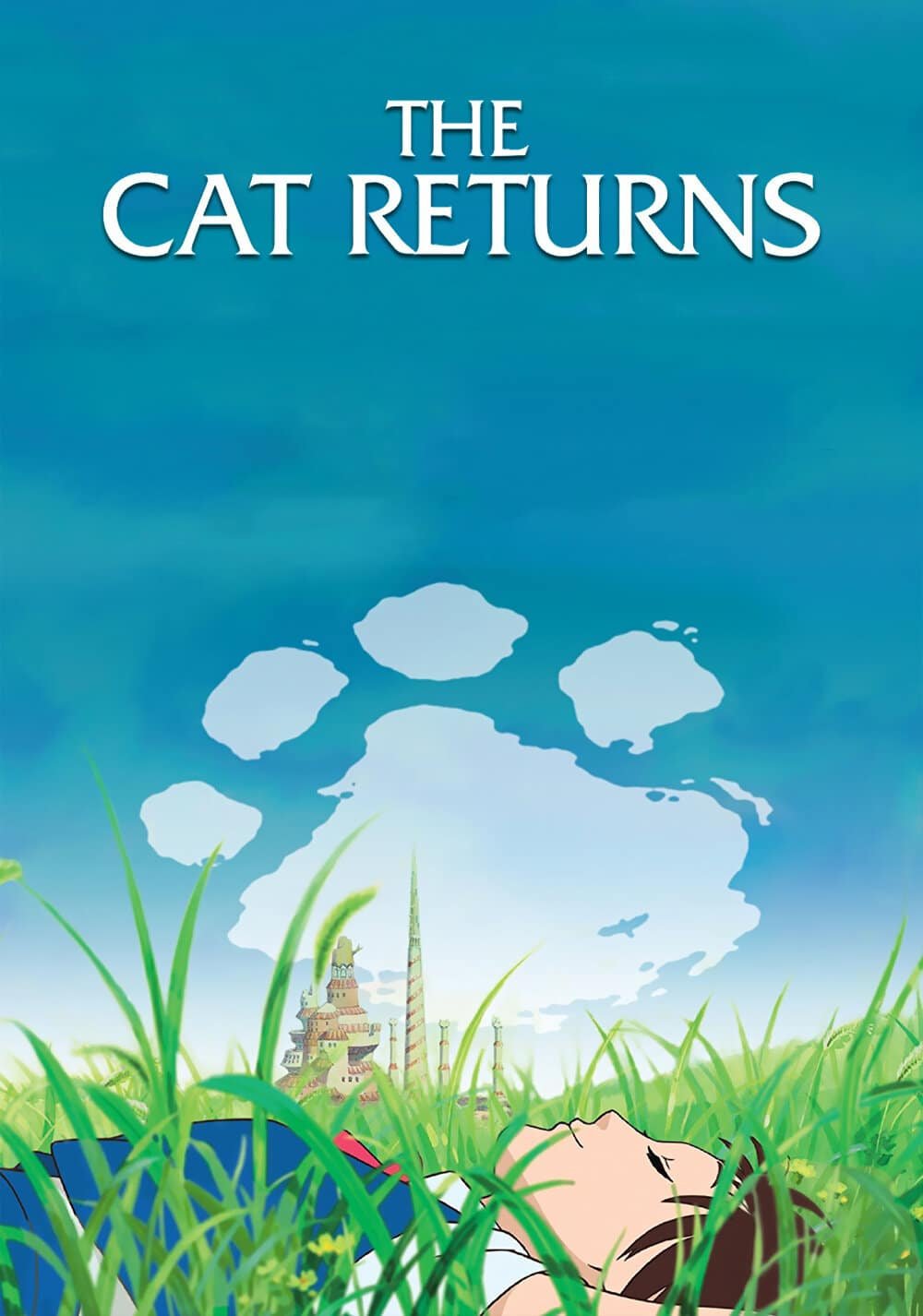 Are you obsessed with how unbearably cute your cat is? Do you spend hours watching cat videos even though you don’t even own one? Then this is definitely the Studio Ghibli film for you. Imagine if you could transform into a cat and enter their world. In The Cat Returns the protagonist does just that.

After Haru rescues a cat from getting run over, latent feline abilities awaken in her. Haru is thrust into a magical world of talking cats. The Cat Returns is one of the shortest films Studio Ghibli has produced since its run time is one hour and fifteen minutes, but don’t let this stop you from enjoying this fairy tale-like adventure of a film. 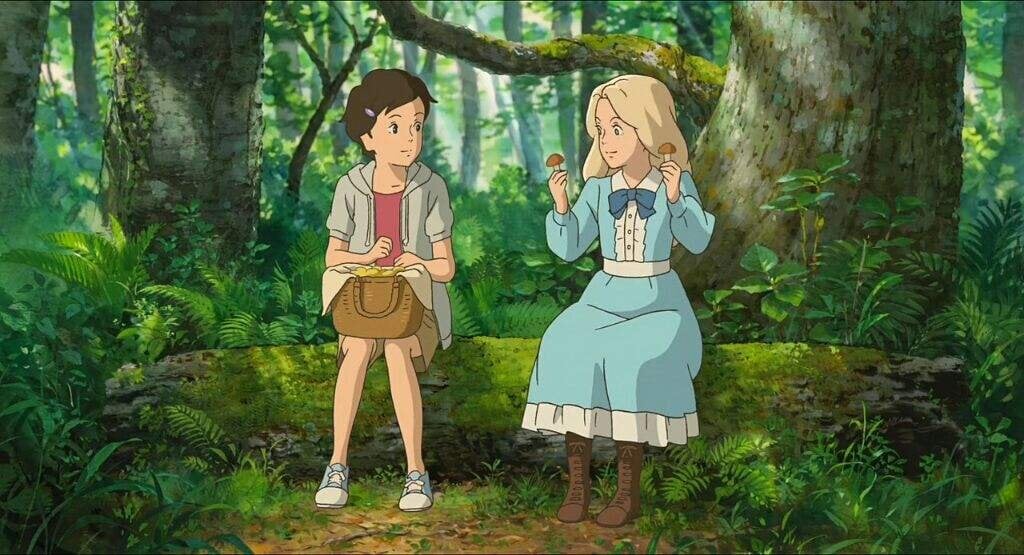 When Marnie Was There

Get your tissue box ready if you’re watching this Ghibli film, because this one is a real tear jerker. When Marnie Was There is the story of a foster kid named Anna who is sent to the countryside. Anna is suffering from depression and is struggling to find her way in life. Anna meets an unlikely friend in the blond-haired Marnie. Their bond helps Anna navigate loneliness, loss, and feelings of inadequacy.

If you only decide to use Netflix to watch one of the Studio Ghibli films from this list, When Marnie Was There is probably the best choice. That is, as long as you don’t mind spilling all the liquid your tear ducts can possibly muster. 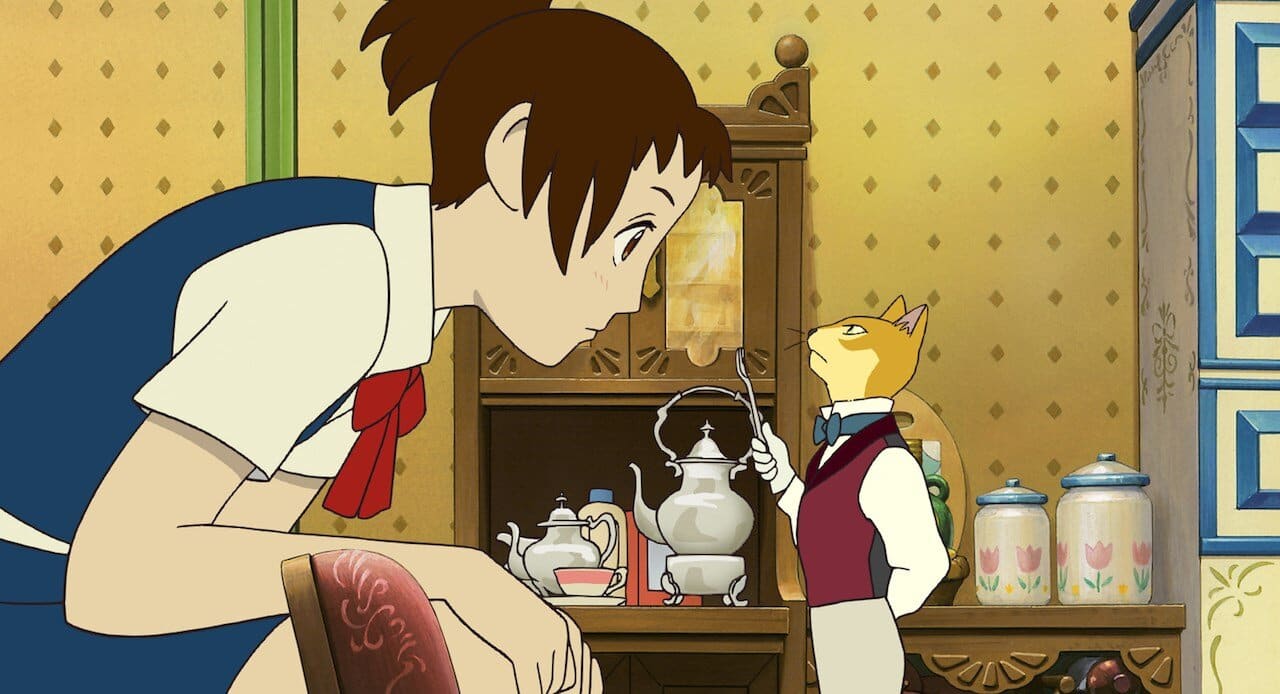 Can’t find Studio Ghibli on Netflix in Canada or the US?

Yeah. . . . So here’s the thing about that. We’d like to explain this indignity to you before you pop a vein, because it’s frustrating and we totally understand.

HBO already jumped on the rights to Studio Ghibli films in these places. That’s why, unfortunately for American and Canadian Ghibli lovers who only own a Netflix streaming subscription (or even Japanese Ghibli lovers for that matter), Ghibli is not available to you.

Fret not, though! Of course we’ve found a way for you to legally circumvent conventional channels. You can still access Studio Ghibli movies through Netflix if you own a virtual private network ( or VPN). VPNs allow you to change the server location you’re connected to. This allows you to set your location to, say, Brazil or the UK, and use Netflix in those countries to watch your favorite Studio Ghibli films. 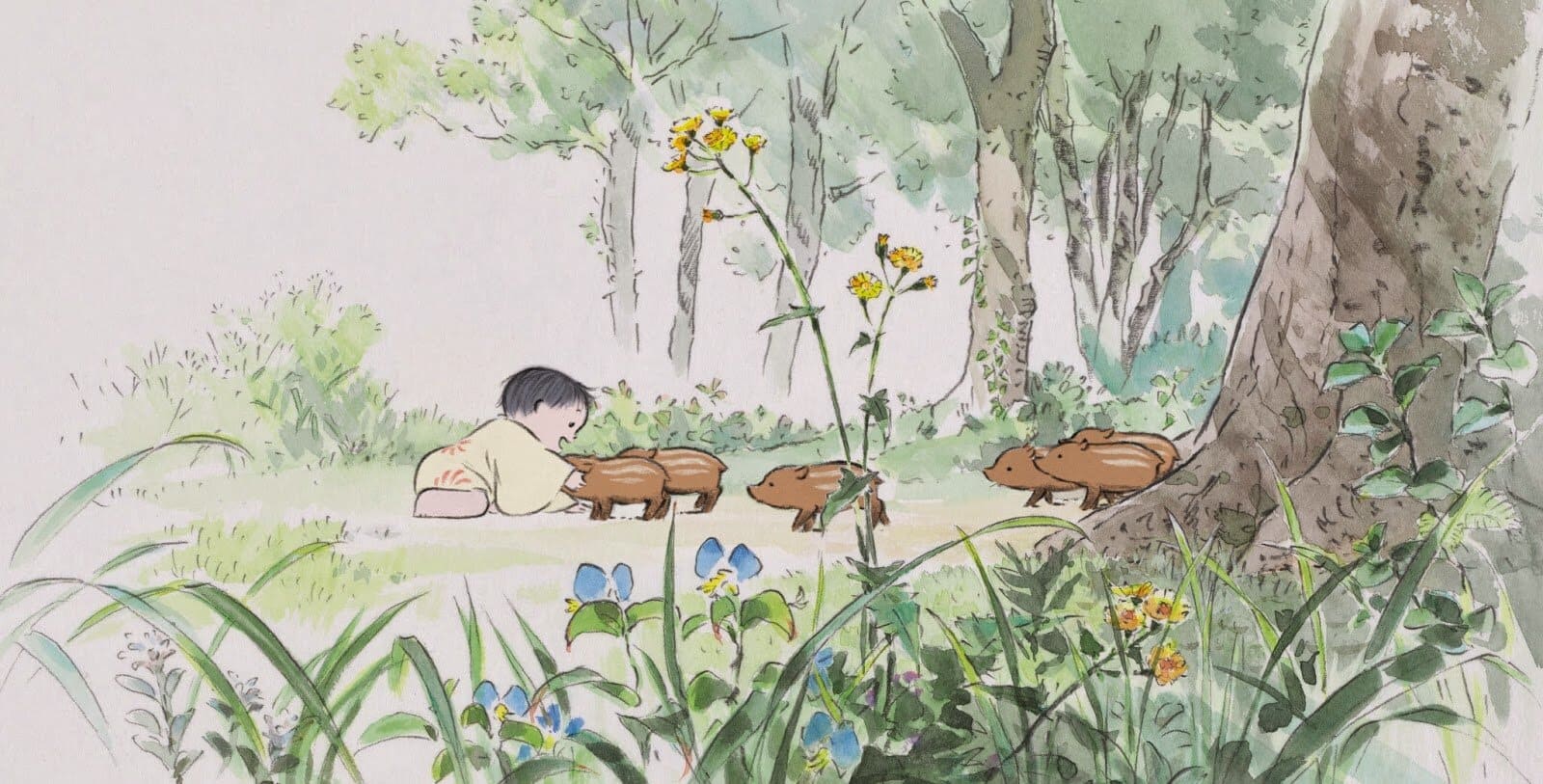 So sit back, relax, and enjoy the Ghibli. But don’t forget to check out some of the underrated titles we mentioned. They’re in need of some otaku (obsessive nerd) love too!