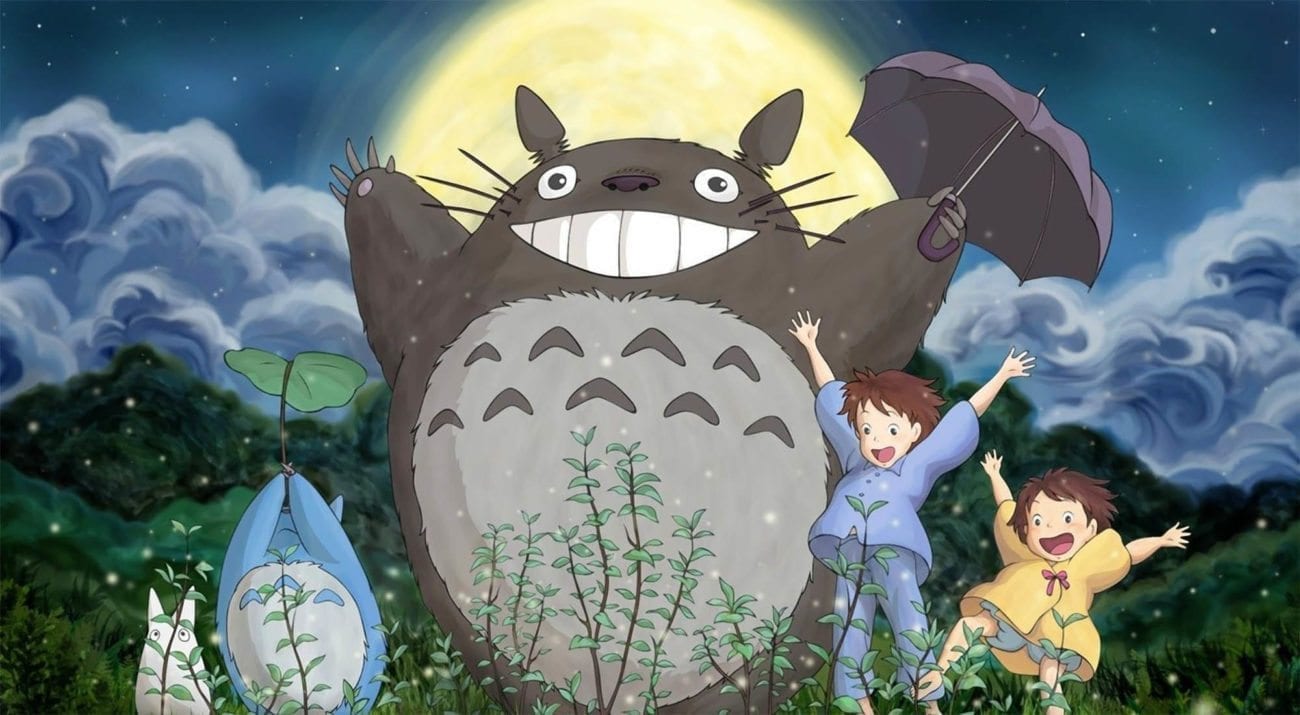 Spirited Away: Take a look inside the Studio Ghibli theme park

Last year the world of anime lost one of its great visionaries – Studio Ghibli co-founder Isao Takahata, who passed aged 82.

Many have since celebrated his contribution to Japan’s most honored animation house and paid tribute to the director, animator, screenwriter, and producer who was best known for directing the powerfully moving Grave of the Fireflies, the romantic drama Only Yesterday, raccoon romp Pom Poko, and the last movie he ever worked on: the 2013 adventure drama The Tale of the Princess Kaguya.

While it’s sad to see such a talent go, his legacy will live on through his beautiful and often very personal animated films.

To commemorate the studio he so lovingly helped craft and to celebrate the work of co-founder and director Hayao Miyazaki, Japan’s Aichi Prefecture is set to open a Studio Ghibli theme park for fans to experience the studio’s most famed animations in real life. Although the news was announced last year, the local government has released its enchanting first images of the park and they look like they’re ripped straight out of Miyazaki’s classics.

As the AV Club pointed out, when we heard about this story last year, it was sounding like the park was only going to be focused on the Ghibli fave My Neighbor Totoro, “but now it sounds like plans have been significantly expanded into an entire Ghibli world.”

So in addition to some adorable Totoro action, visitors can also experience rides based on Miyazaki’s most acclaimed flick, Spirited Away. Meanwhile, the main gate will resemble the buildings from Howl’s Moving Castle. 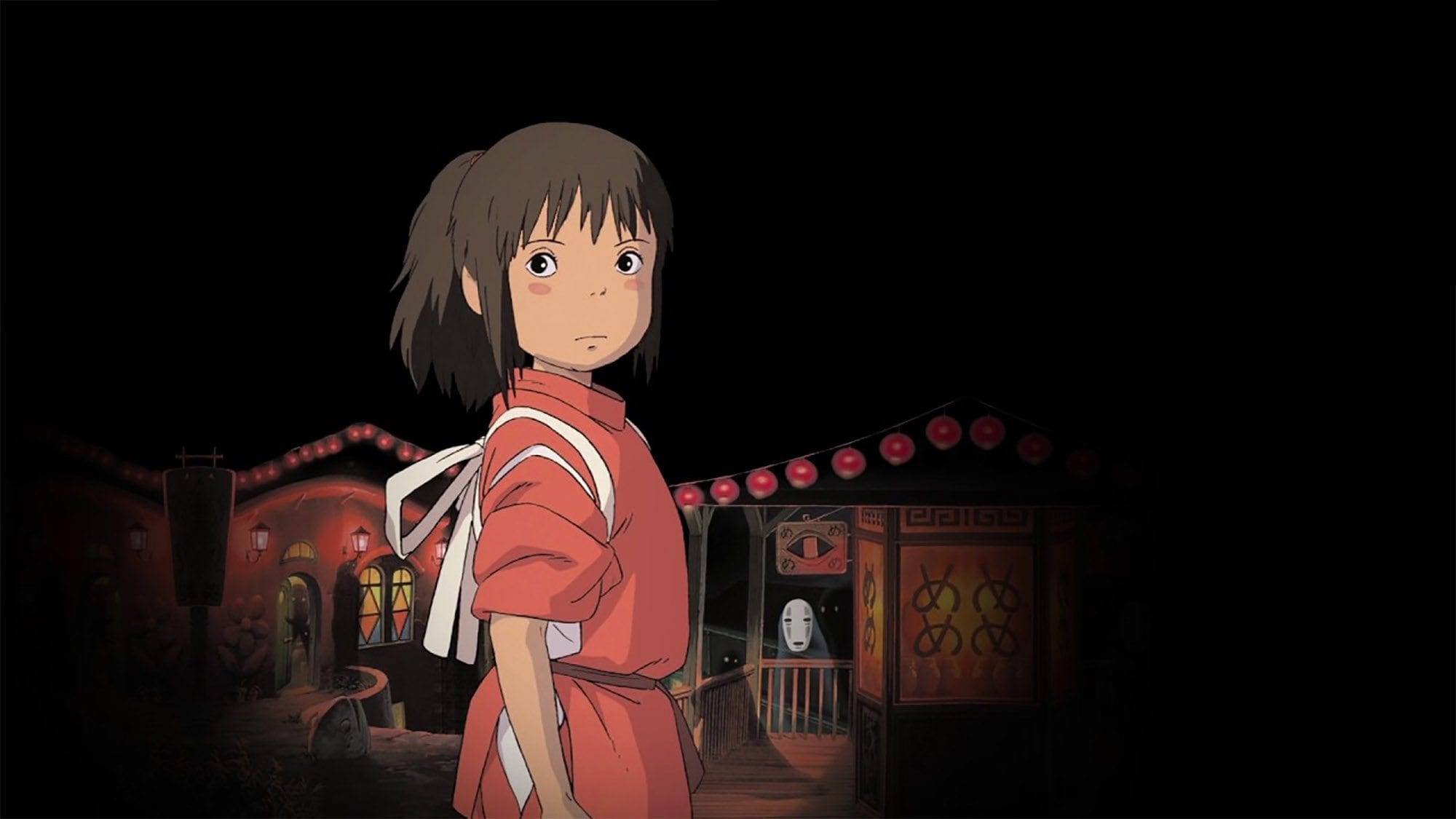 In addition, the 200-hectare park just outside of Nagoya will be filled with European-style architecture that often appear in the master animator’s films, and there will also be spider and boar-shaped spirit installations to reflect Miyazaki’s best work.

According to NHK, there will even be a recreation of the antique shop from Whisper of the Heart and a Princess Mononoke village is set to feature, as well as a Kiki’s Delivery Service style attraction.

The house from My Neighbor Totoro already stands strong in the Dondoko Forest area, which was built for the 2005 World’s Fair. While other details are few and far between, the government has released the following images to give insight into the park’s design and planned aesthetic.

Be still, our beating hearts!

There is only one downside to the whole thing – the park’s not going to be finished until 2022. But this does give you enough time to save up for your plane ticket to Japan and if you really can’t wait to get spirited away with the incredible creations of Miyazaki’s imagination, there is a Ghibli museum on the outskirts of Tokyo, featuring a bookshop, café, and garden, which was designed by Miyazaki himself.

Ghibli fan? Better start saving those cents ahead of 2022. In the meantime, take this as the perfect opportunity to revisit the studio’s creative collection of enchanting flicks. You know you want to.