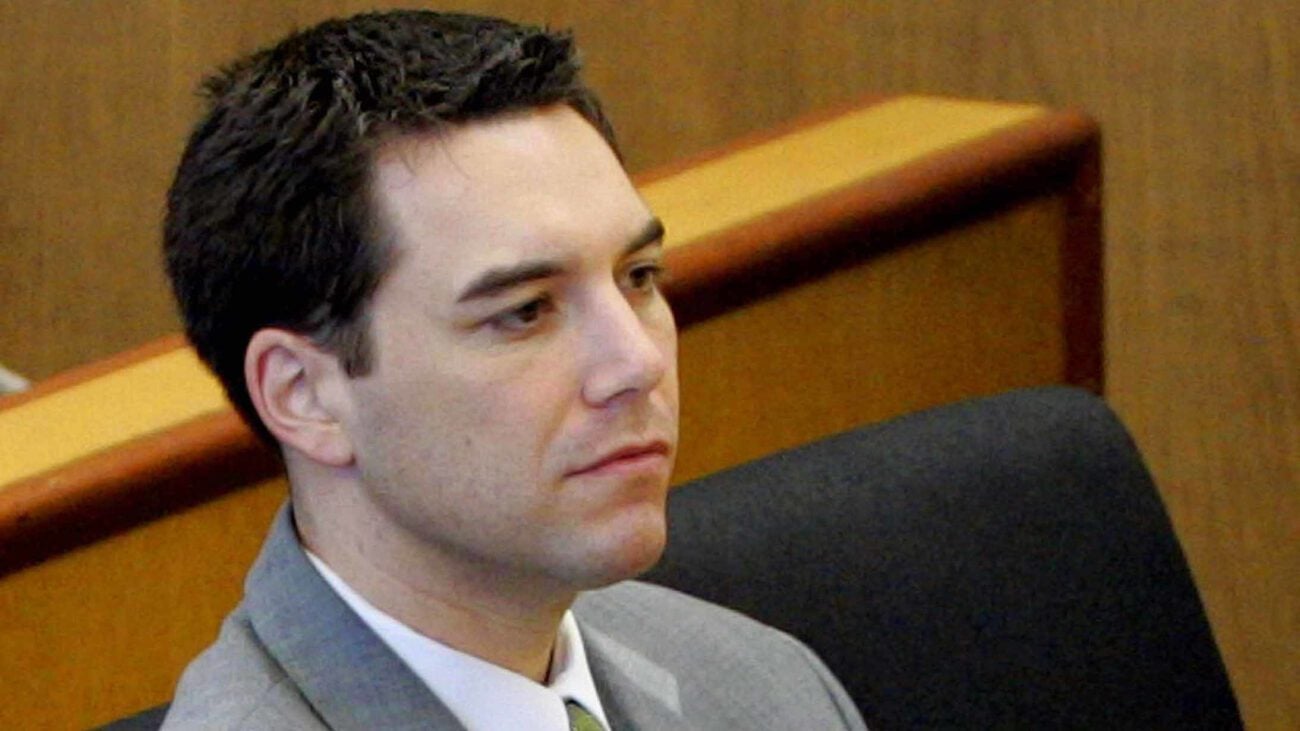 Before Gabby Petito & Brian Laundrie, there was Laci & Scott Peterson. When Laci Peterson went missing in 2002, the American public became captivated by her shocking disappearance. As is often the case for missing persons, the story quickly changed to a murder investigation.

Things got even more complicated when it was discovered Laci was murdered while pregnant, and the media frenzy which followed was unlike any other high-profile murder case before.

The onslaught of true crime documentaries during the 2010s made clear how the American public gets sweeped up in murder scandals, whether they have the facts or not. The murder of Laci Peterson left many questions unanswered, and last week, the plot thickened even further. Here’s what we’ve found. 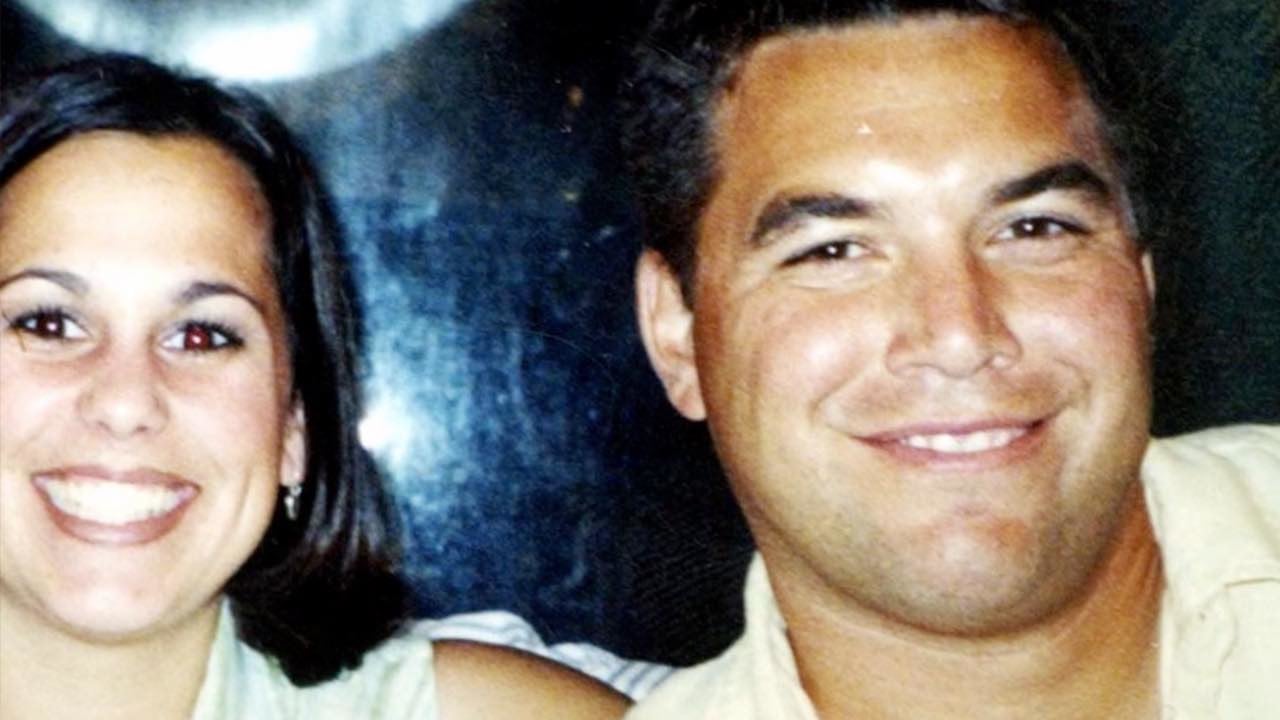 E! Online reported on Thursday that Scott Peterson will be re-sentenced to life in prison for the murder of his late wife and their unborn child. Until now, Peterson had been awaiting execution on death row for the crimes. Reports say Peterson was sentenced in 2005 to death by lethal injection.

However, some still speculate whether or not Peterson actually committed these crimes, and if he is in fact innocent. With the news of Peterson’s re-sentencing, true crime fans are wondering whether the change in sentence means anything for Peterson’s innocence.

Reports say during a hearing last Wednesday, September 22nd, a judge said Scott Peterson will be re-sentenced to life in prison without possibility of parole. So why was the sentence reversed, and is the decision any indication Peterson may be innocent? 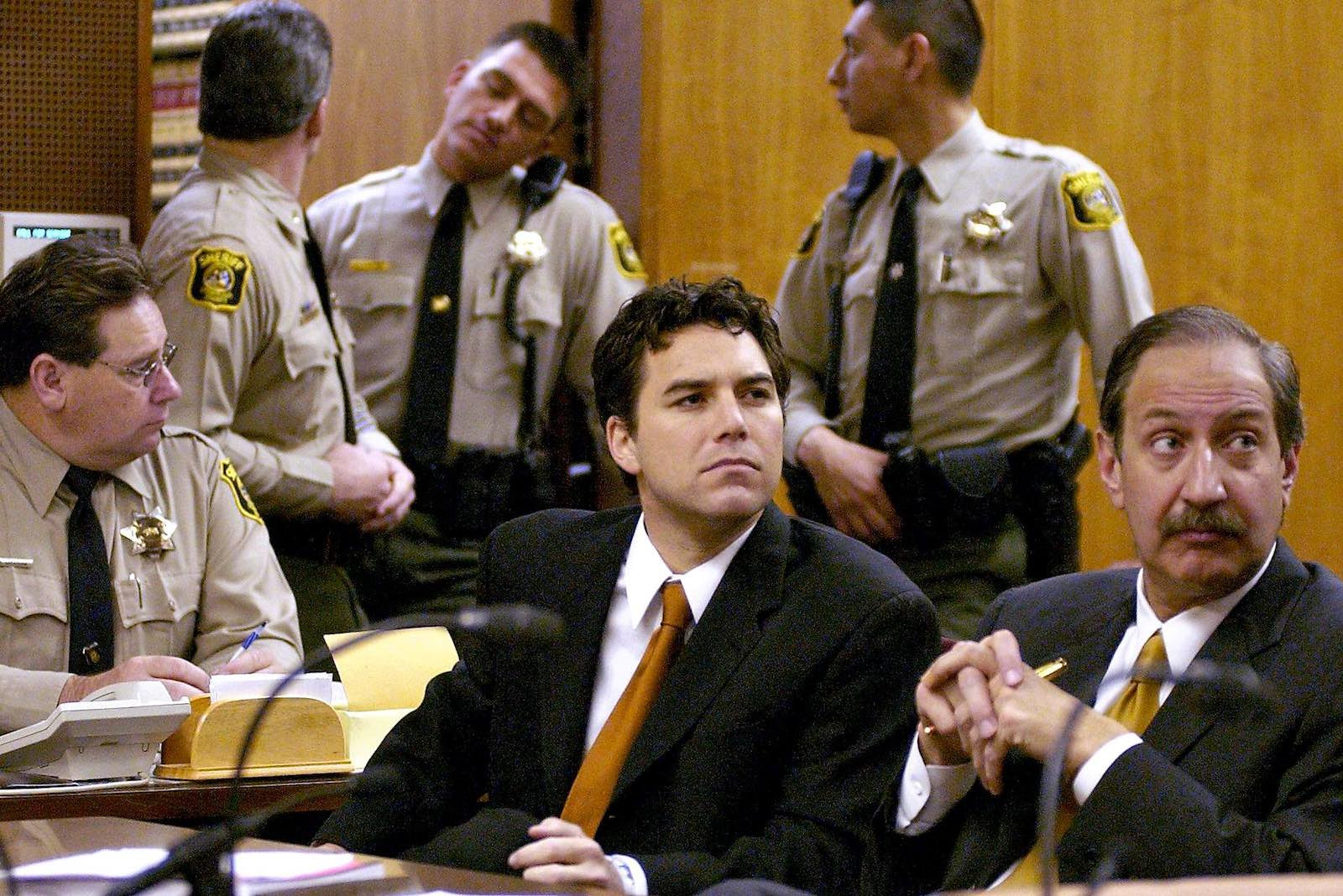 Sources say Peterson will receive a new sentence because of problems with jury selection during his original trial.

Furthermore, if Scott Peterson ever gets a new trial, prosecutors will not seek the death penalty again. The possibility of a new trial is mentioned in reports because there has been widespread speculation about the accuracy of Peterson’s trial. 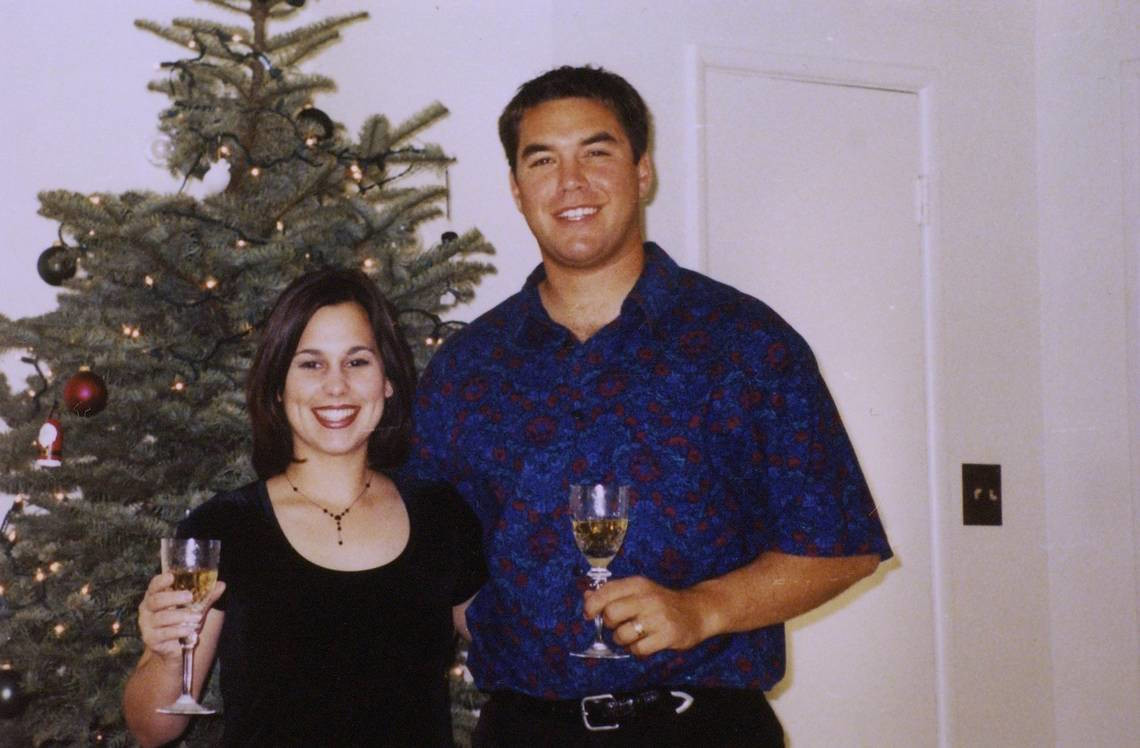 There have been multiple documentaries and podcast episodes devoted to uncovering the details of the murder of Laci Peterson. Peterson’s murder was highly publicized, and many speculate how media coverage warped the investigation. Some believe he was villainized in the media, affecting the jury’s perception of the man before getting the facts surrounding the murder straight.

It was revealed to the public Peterson was having an affair with massage therapist Amber Frey prior to the trial. Some media outlets used this information to speak on Scott Peterson’s character, rounding up Peterson from adulterer to murderer.

Furthermore, many of these accounts point to another theory as to how Laci Peterson was murdered, leaving Scott Peterson an innocent man. 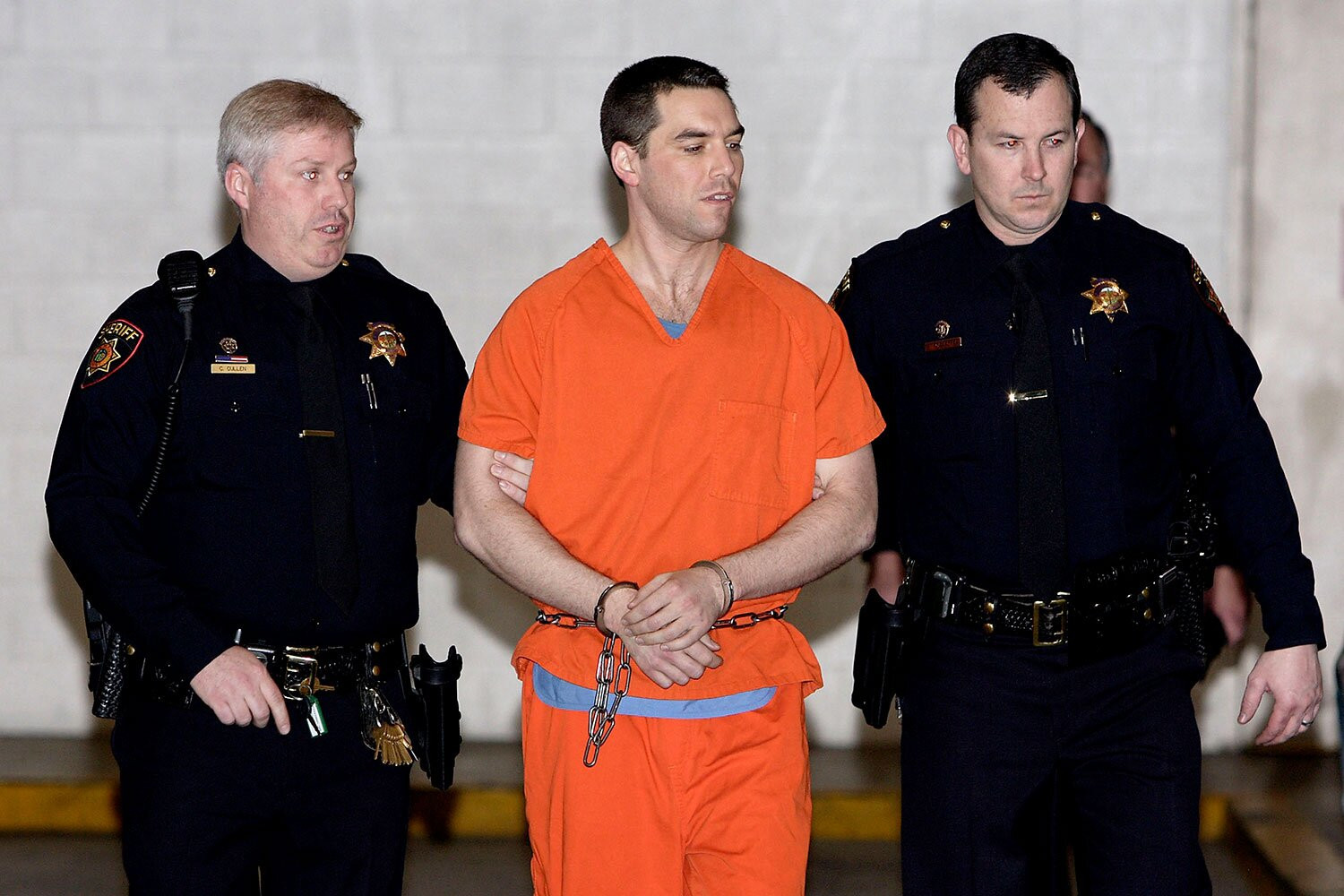 Anyone who has seen A&E’s docuseries The Murder of Laci Peterson knows this theory has some serious weight to it, and could prove Scott’s innocence. Some people in Scott’s life still point to this explanation. 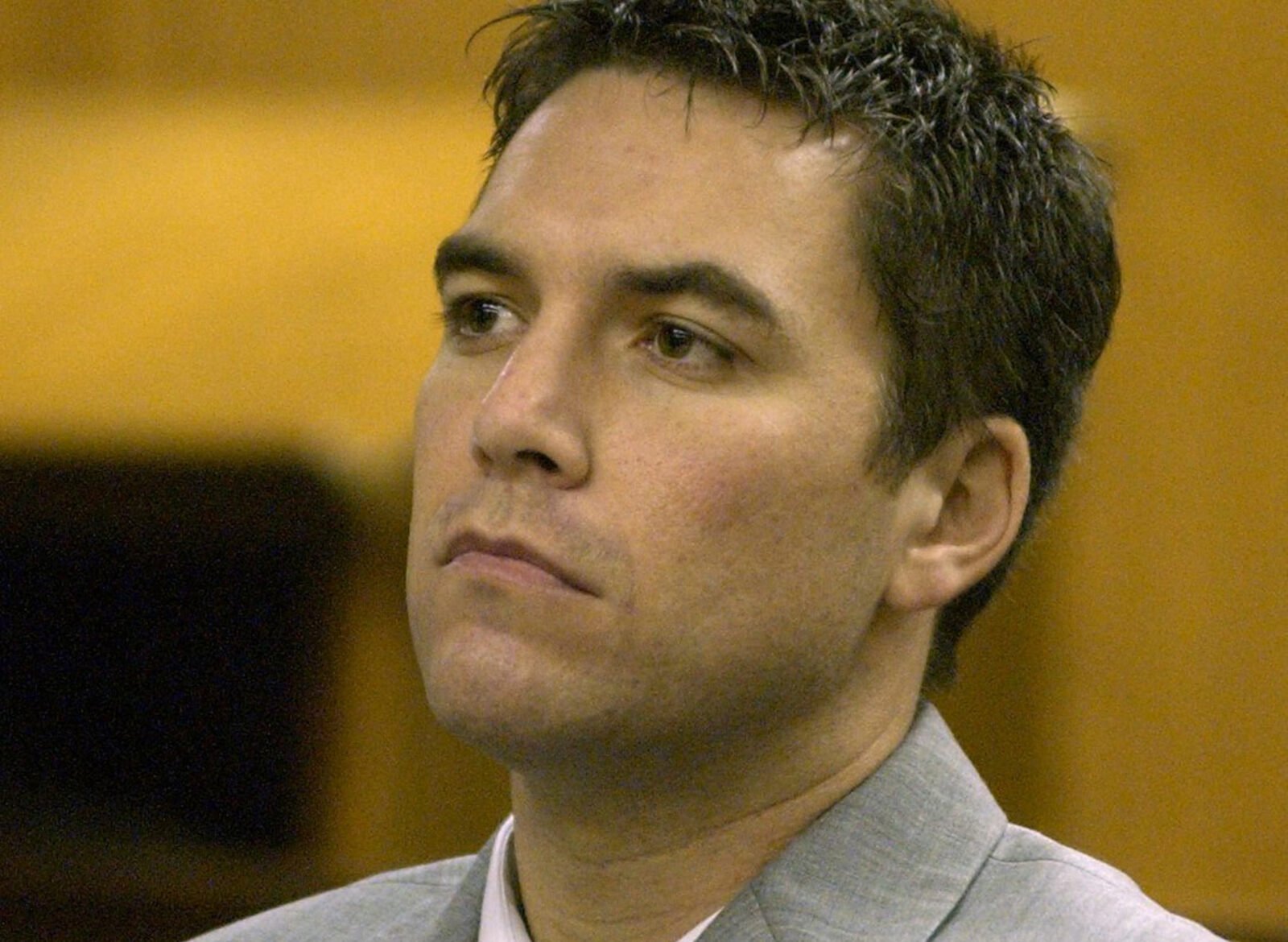 Reports indicated Scott’s sister Janey Peterson believes Scott Peterson is innocent. The sister of the notorious American man spoke on the Today show last month, saying she believes the defense’s theory, and blames law enforcement officials for his conviction. She told audiences she believes the three men mentioned in the defense placed Laci’s body close to where Peterson was fishing shortly after her murder to frame him.

It’s hard to say what Scott Peterson’s new sentencing means for his conviction. Is Scott Peterson innocent? We won’t know for certain until new evidence surfaces, earning Peterson a new trial, which will no doubt discuss the media’s influence on his first trial. For now, all we know is Peterson won’t face execution any time soon.

Do you think Scott Peterson is innocent? Sound off in the comments below! 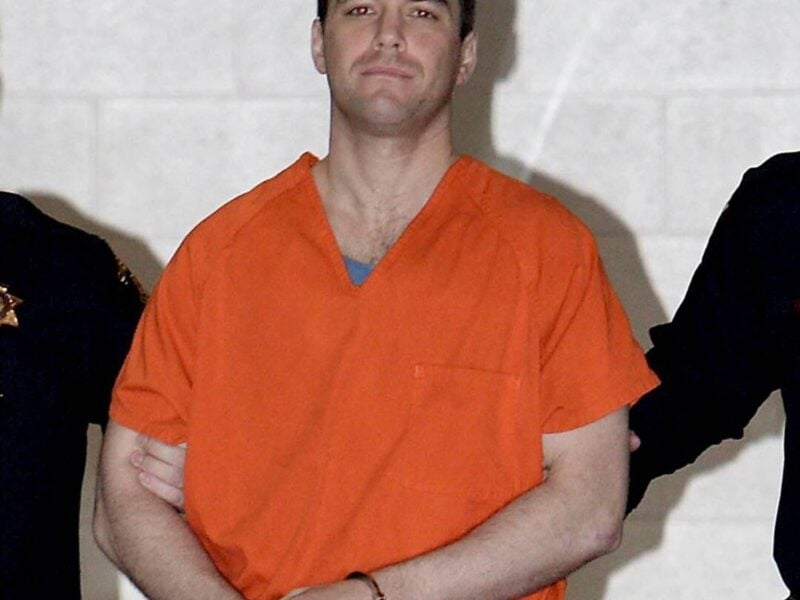