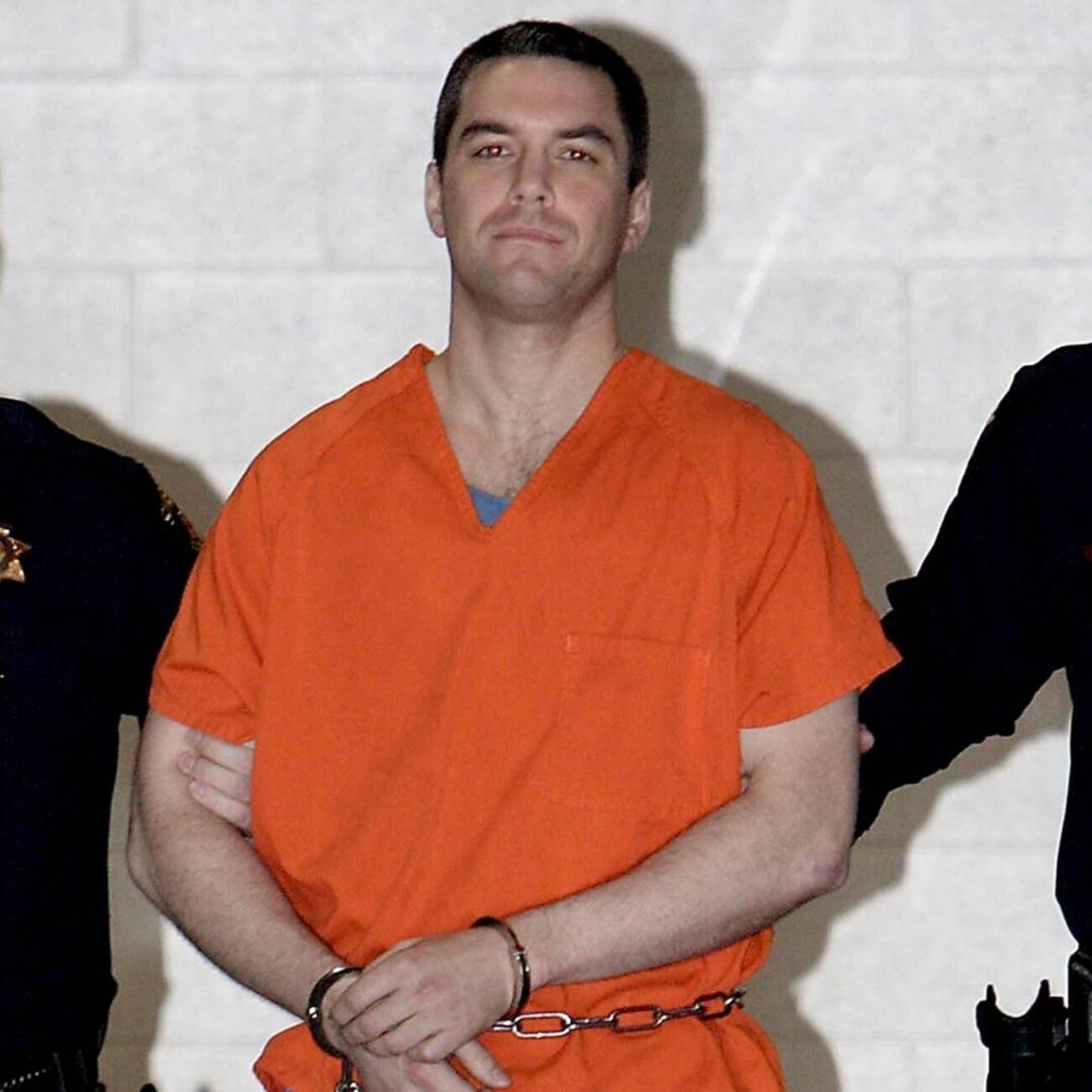 Scott Peterson’s defense team is now one step closer to getting him a new trial. According to recent reports, “a California judge said she will hear testimony from a juror in Peterson’s original trial to determine if there was misconduct, which could trigger a new trial.”

Superior Court Judge Anne-Christine Massullo said she’s expecting to set the date to listen to testimony from the juror in question during a hearing on September 22nd, with the hope of it taking place in November. But the pandemic is still in full swing, thus delays are taking place. The pandemic could very well push it to January or February of 2022, according to Massullo. 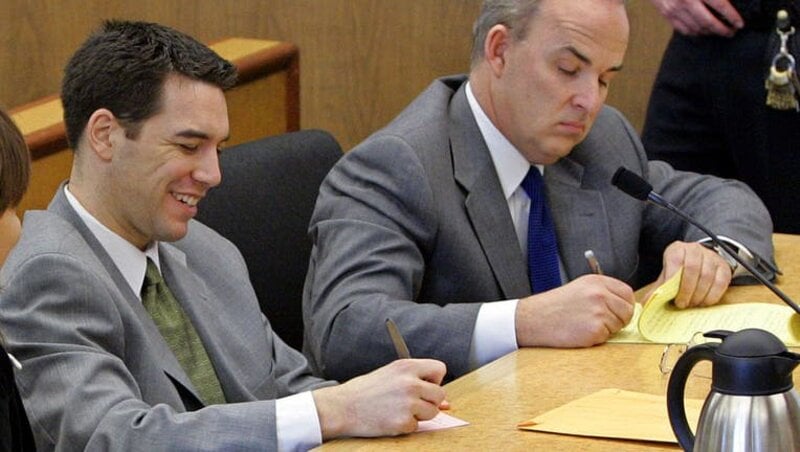 The Scott Peterson case seems far from an open-and-shut circumstance, but everyone is supposed to receive a fair trial (even if they often don’t but we won’t dive into that today). On one hand, everyone is eager to know what really happened all those years ago but on the other hand, some cases will never close even if the killer seems pretty obvious. Will Scott Peterson face more murder trials next year? 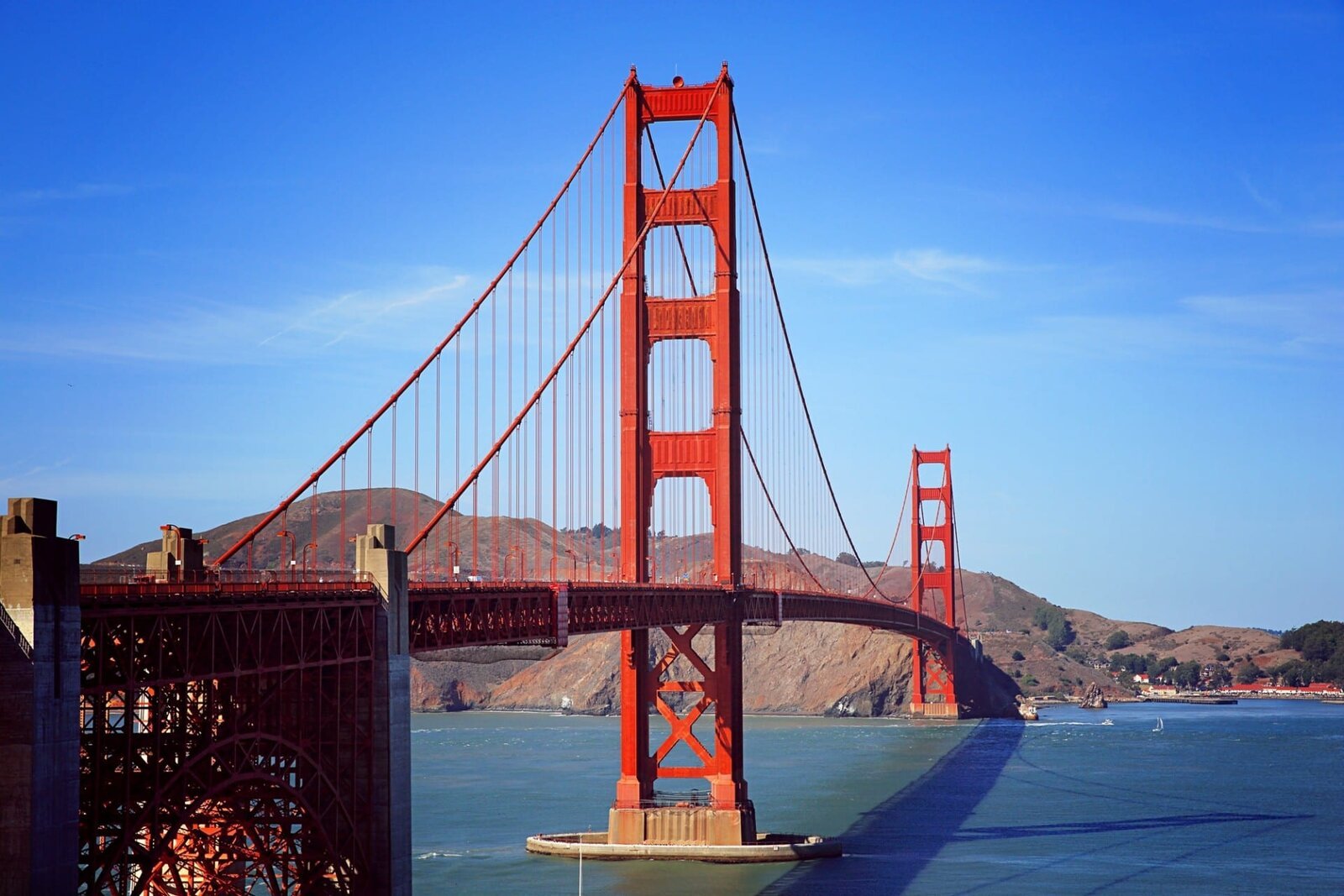 Back in the early 2000s, the public had significant reasons to believe that Scott Peterson was responsible for the disappearance and murder of his wife Laci Peterson and their unborn child, Connor. But Peterson is still aiming for justice, steadily insisting his first trial should’ve been deemed unfair.

In 2004, Scott Peterson was convicted of first-degree murder in relation to his wife and of second-degree murder of their unborn son. Peterson was sentenced to death by lethal injection in 2005. Laci Peterson was merely twenty-seven years old and eight months pregnant. She disappeared on Christmas Eve of 2002. 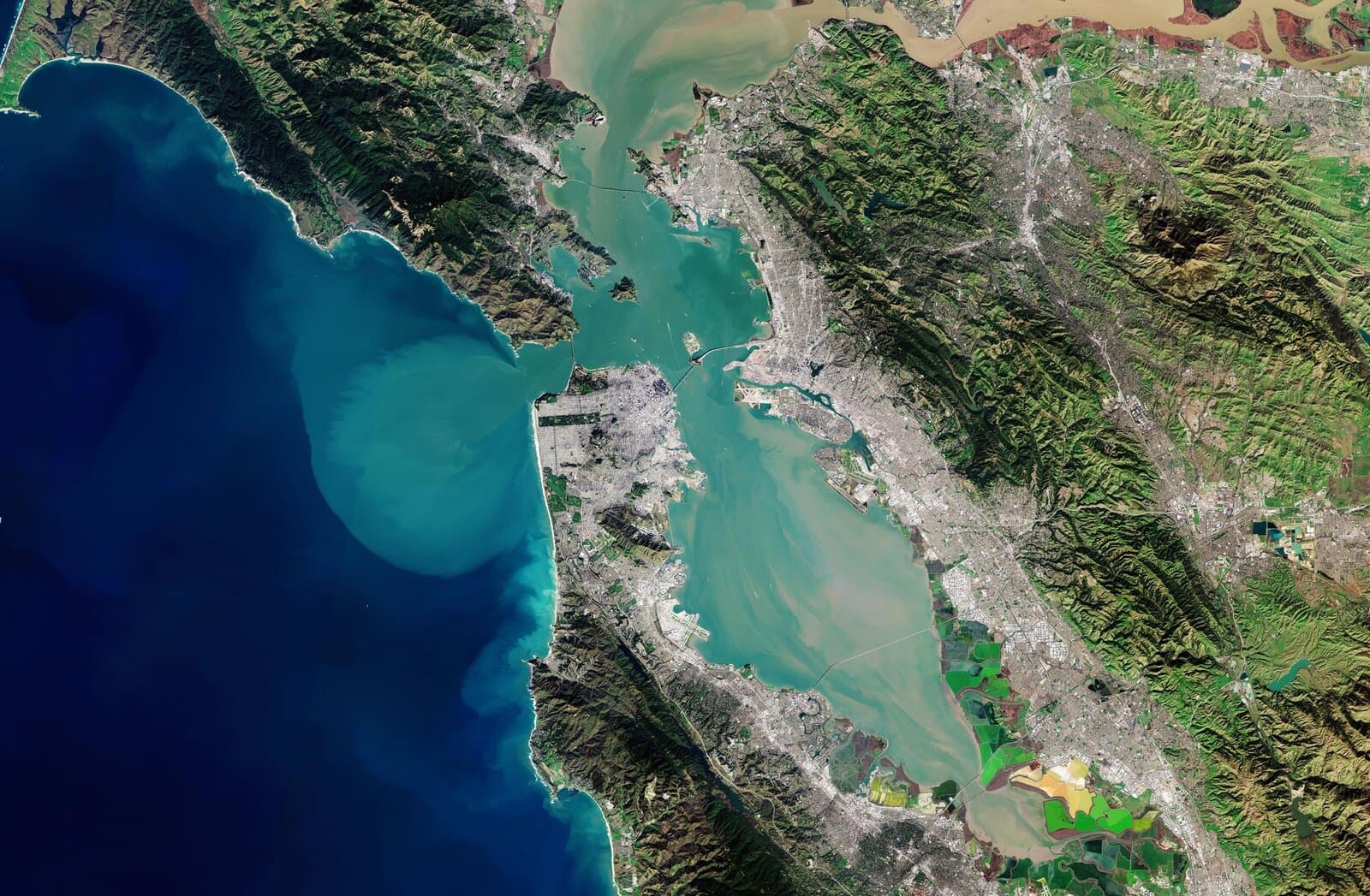 Both she and her son’s remains were recovered on the San Francisco Bay in 2003 which was four months after they went missing. Several days after they were found, the bodies were identified. On the same day, Scott Peterson was arrested & charged but he pleaded not guilty.

Scott’s sister-in-law, Janey Peterson said, “There’s absolutely no physical evidence at all that Scott committed this crime. You can’t just pick Scott as the default because you don’t know what else it could have been.” She added, “To dump his wife’s body in broad daylight. It just defies logic.” 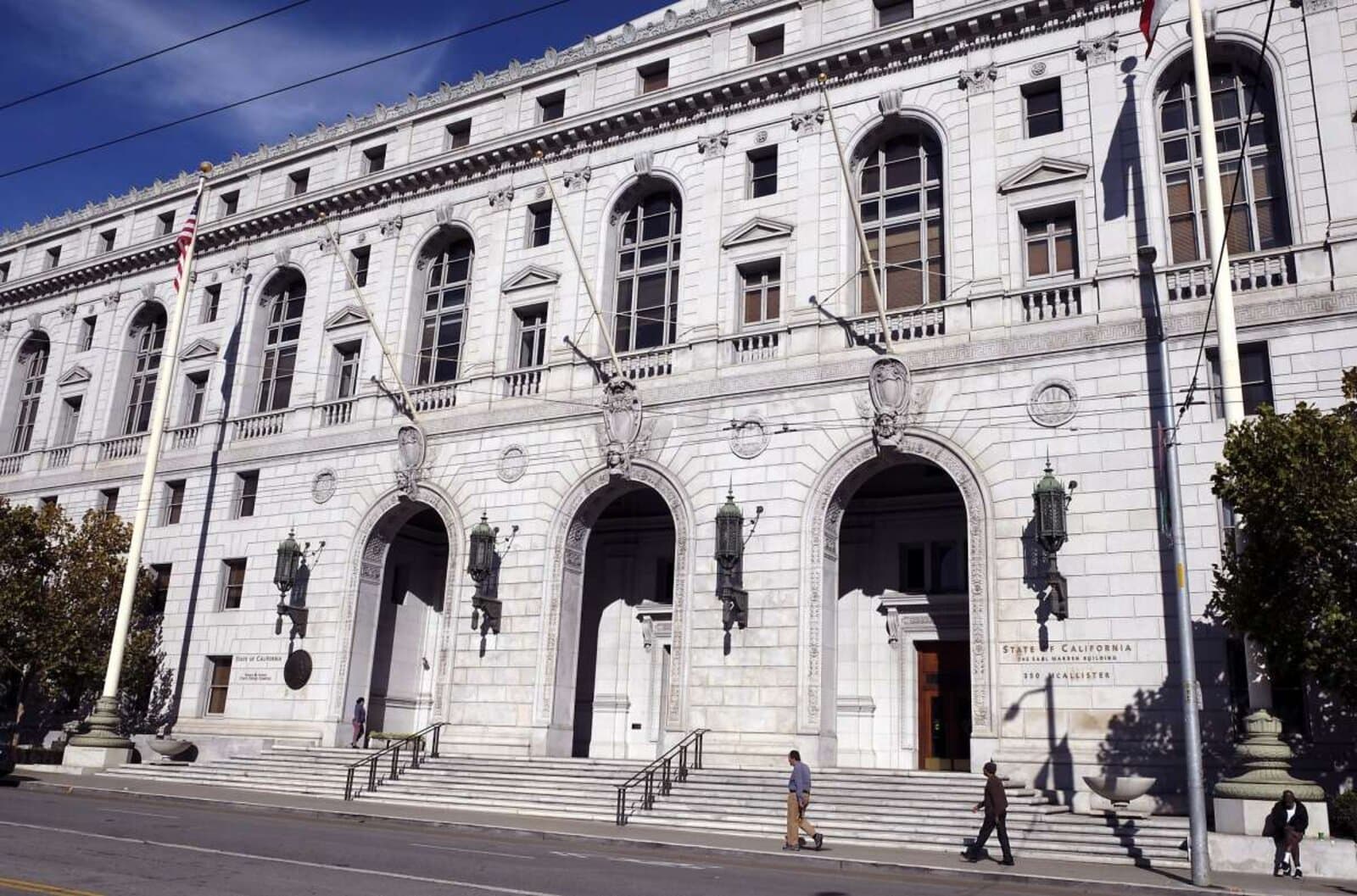 Pat Harris, Scott Peterson’s defense attorney, is expressing their feelings toward more trials next year. Harris told Natalie Morales on TODAY, “We’ve said all along that Scott Peterson did not get a fair trial. Scott Peterson participated in Wednesday’s hearing via phone from prison, but he spoke very little. No cameras nor recordings were allowed. 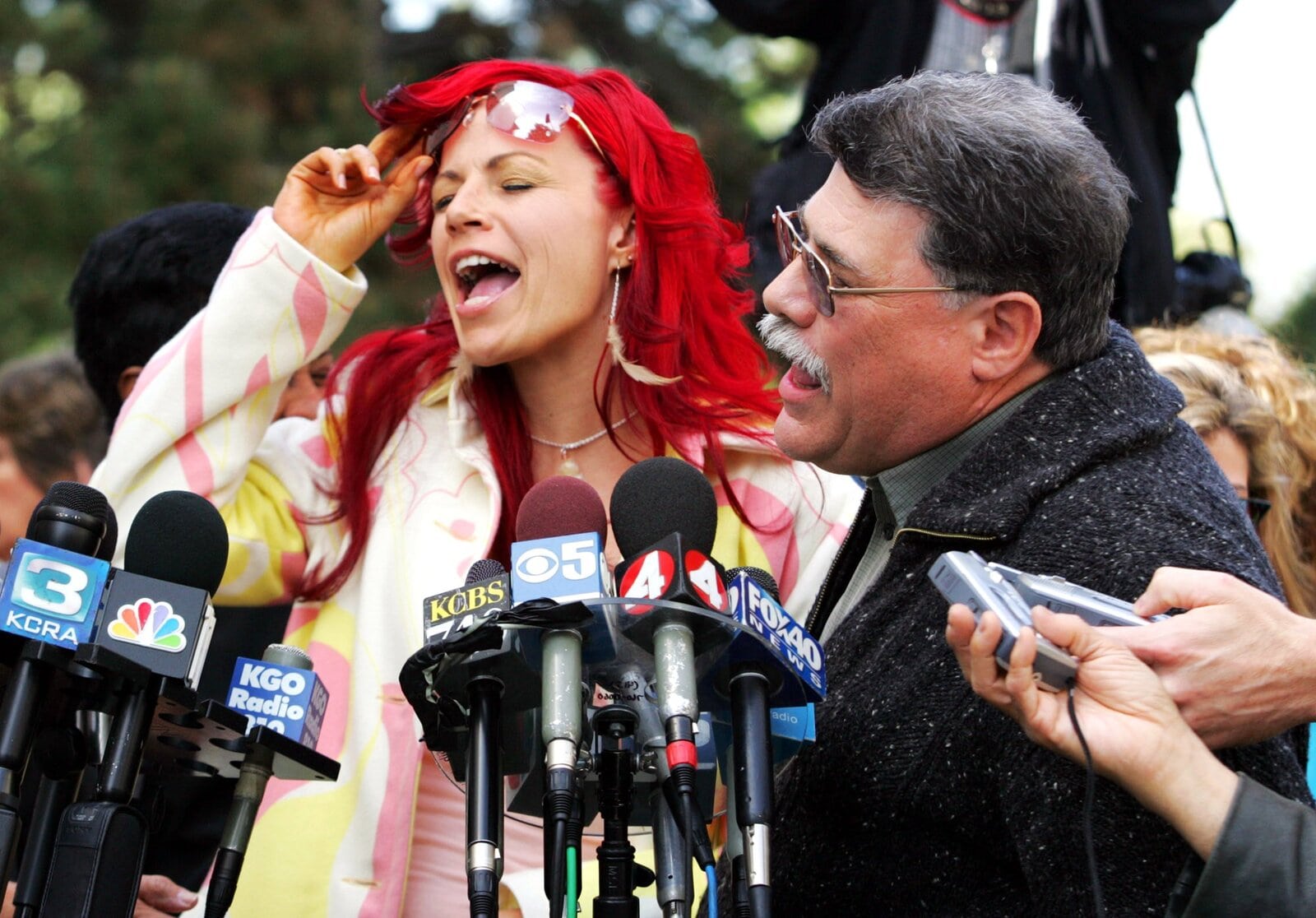 There was a dispute over the alleged juror misconduct. It’s centered around juror Richelle Nice, whom Scott Peterson’s defense team alleges purposely tried to get on the jury to convict Peterson since he had faced domestic abuse in her own life. Richelle Nice is known as Juror No. 7 in court documents. She co-authored a book about the case, showing herself publicly, in accordance with The Associated Press.

If juror misconduct is found to have really taken place, it could mean some new trials for Scott Peterson. He could be granted a new trial next year. Peterson’s sister-in-law continues to be in regular contact with him. As a leader of the fight for a new trial, Janey Peterson says, “I think that he’s hopeful.”

Do you think Scott Peterson deserves more trials? Share your thoughts in the comments below! 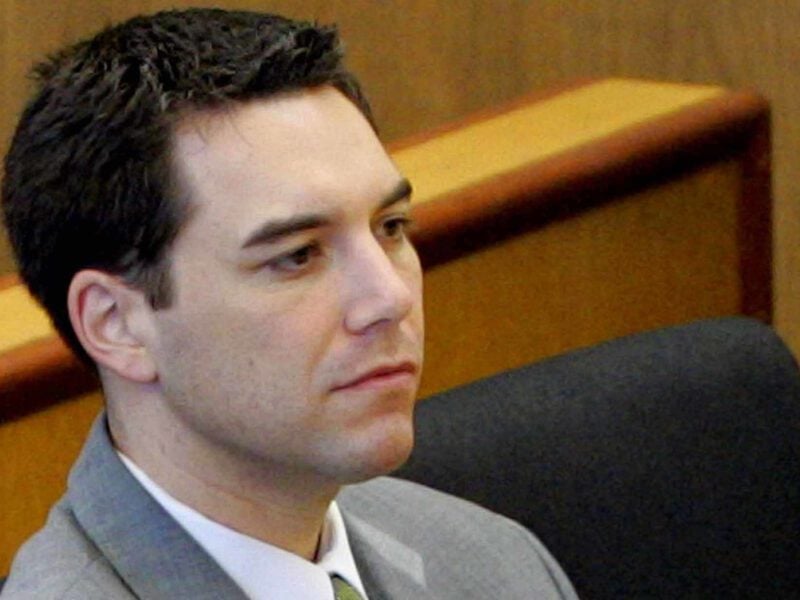 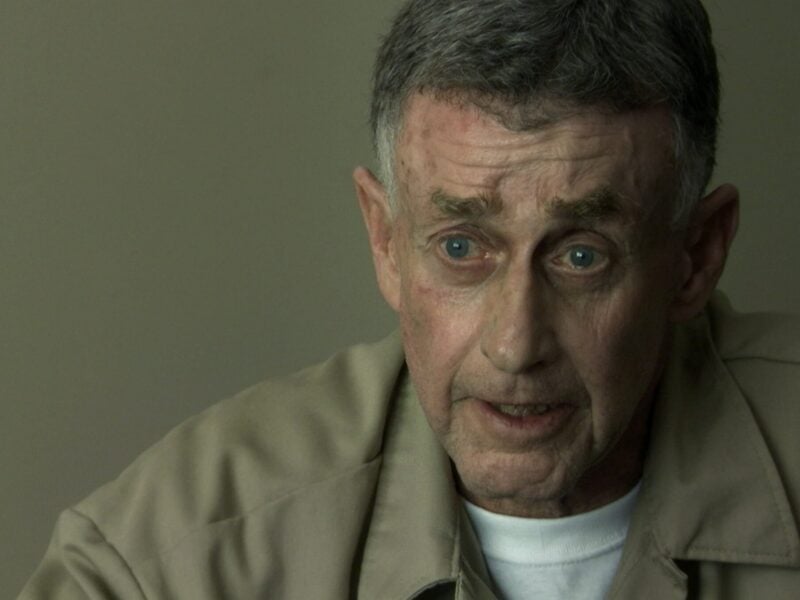 ‘The Staircase’ murders: Does this evidence prove Scott Peterson’s innocence?