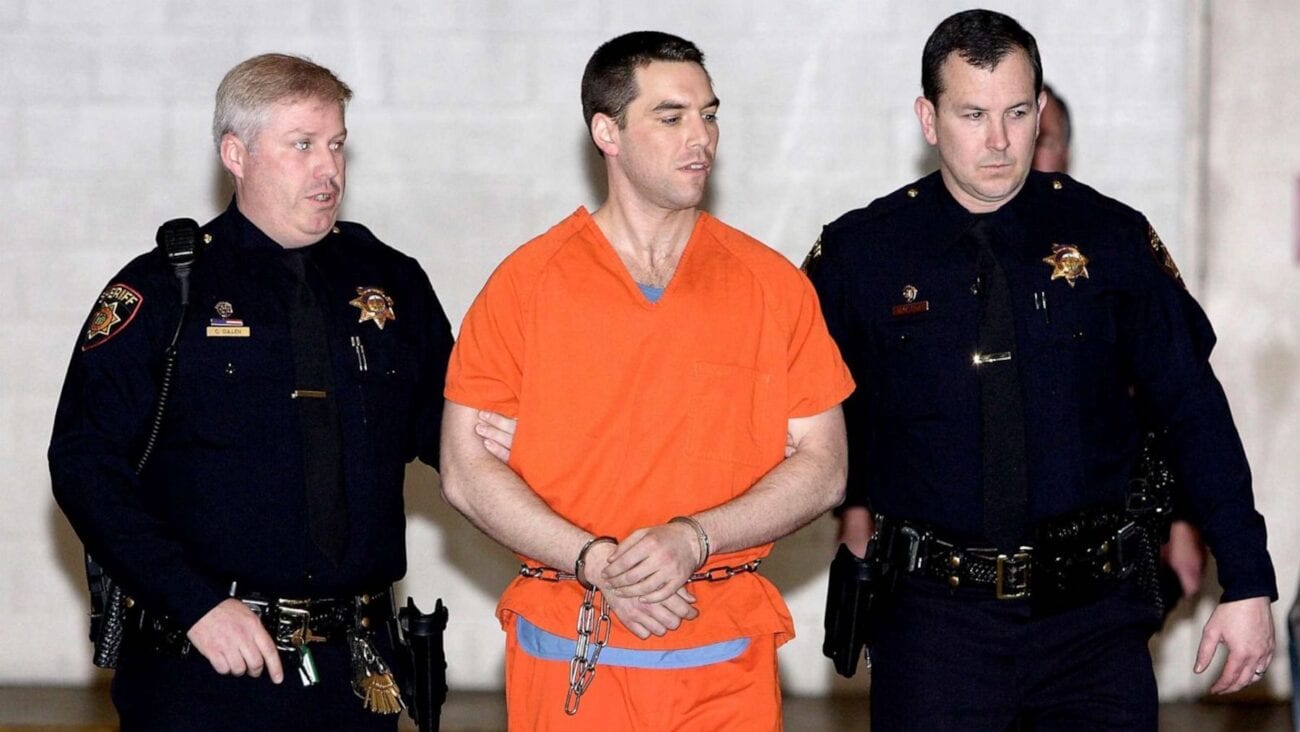 Is Scott Peterson innocent? Discover how he could walk free in 2020

If you’re familiar with the Scott Peterson case, you know it’s been a long ordeal with many surprising twists and turns. The new turn of events might come as the biggest shock: the suspected murderer could walk free. 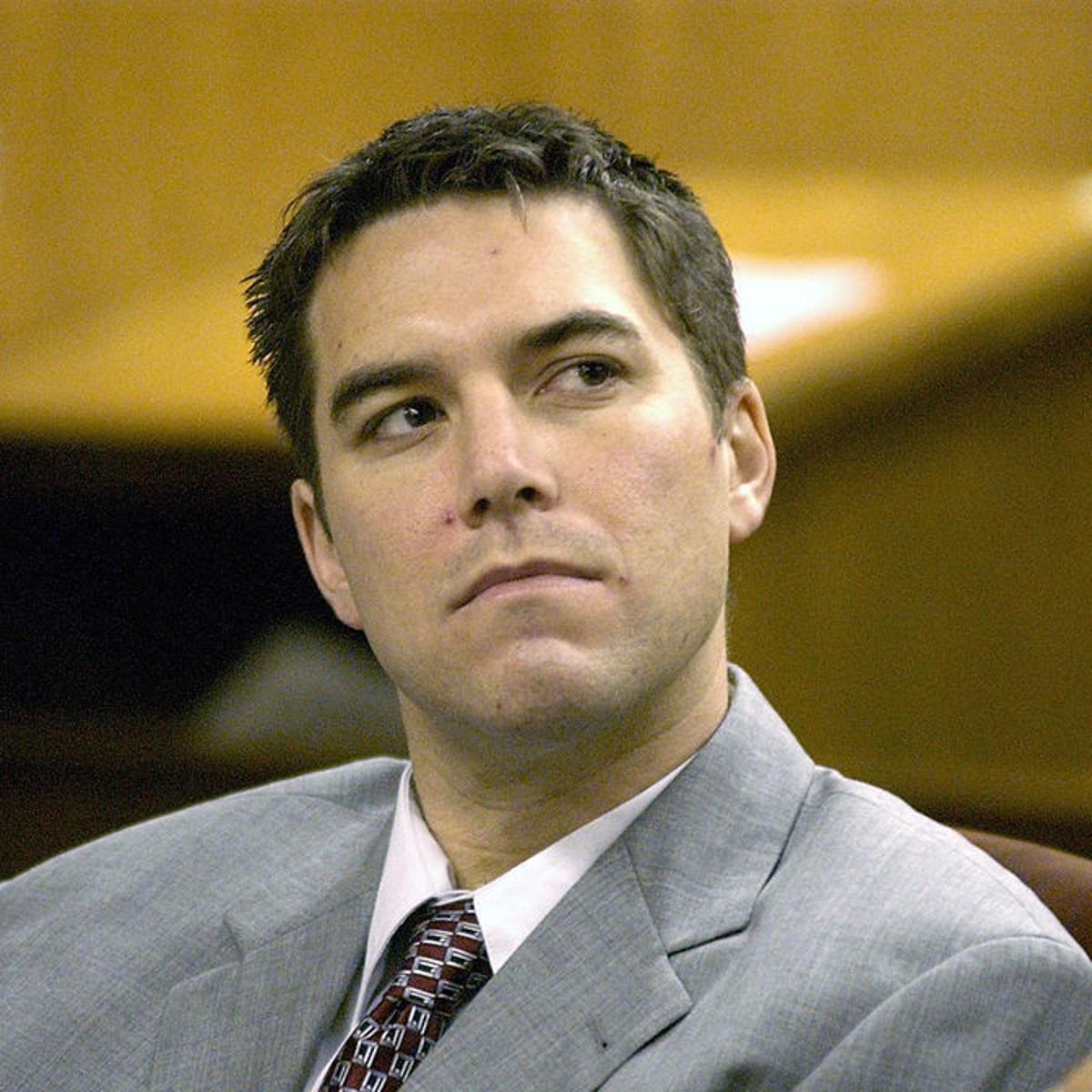 On August 9, 1998, Scott Peterson married Laci Rocha. The two lived happily together for a while, running a popular restaurant near California Polytechnic State University before moving to Modesto, California to start a family. In Modesto, Scott worked as a sales manager for a fertilizer manufacturer while Laci stayed home.

In 2002, Laci discovered she was pregnant. The two were reportedly thrilled by the news, anxiously awaiting the arrival of their baby boy, Conner.

In December of 2002, however, the couple’s life took a dark turn. Laci was last seen by her sister on December 23rd, and the next day the Peterson’s dog, McKenzie, was spotted running through the neighborhood. McKenzie’s behavior was the first sign something was strange. At the time, Scott was apparently fishing in San Francisco bay 90 miles away. 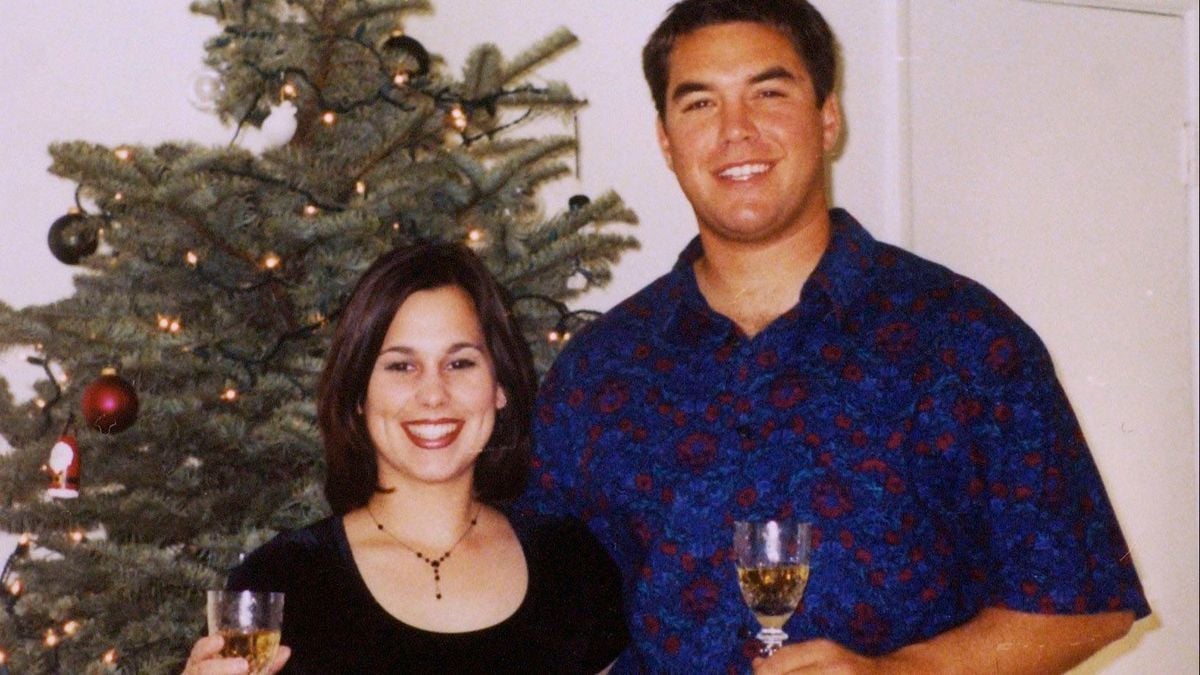 That evening, Laci’s parents reported her missing. Police were immediately suspicious of Scott who, strangely, had begun dating a 27-year-old massage therapist named Amber Frey a month before his wife’s disappearance. He’d told Frey he was a widower.

On April 13, 2003, a couple on a walk in San Francisco Bay discovered the body of a male fetus. The next day, a female body washed onto shore near where the fetus was discovered – missing forearms and a head. DNA confirmed that the bodies belonged to Laci and Conner.

A couple days after the discovery of the bodies, Scott was arrested near a golf course with survival gear, camping equipment, viagra, four cell phones, and $15,000 in cash – also having dyed his brown hair blonde. Police immediately suspected he was planning to flee the country and charged him with premeditated murder to which he pleaded not guilty. 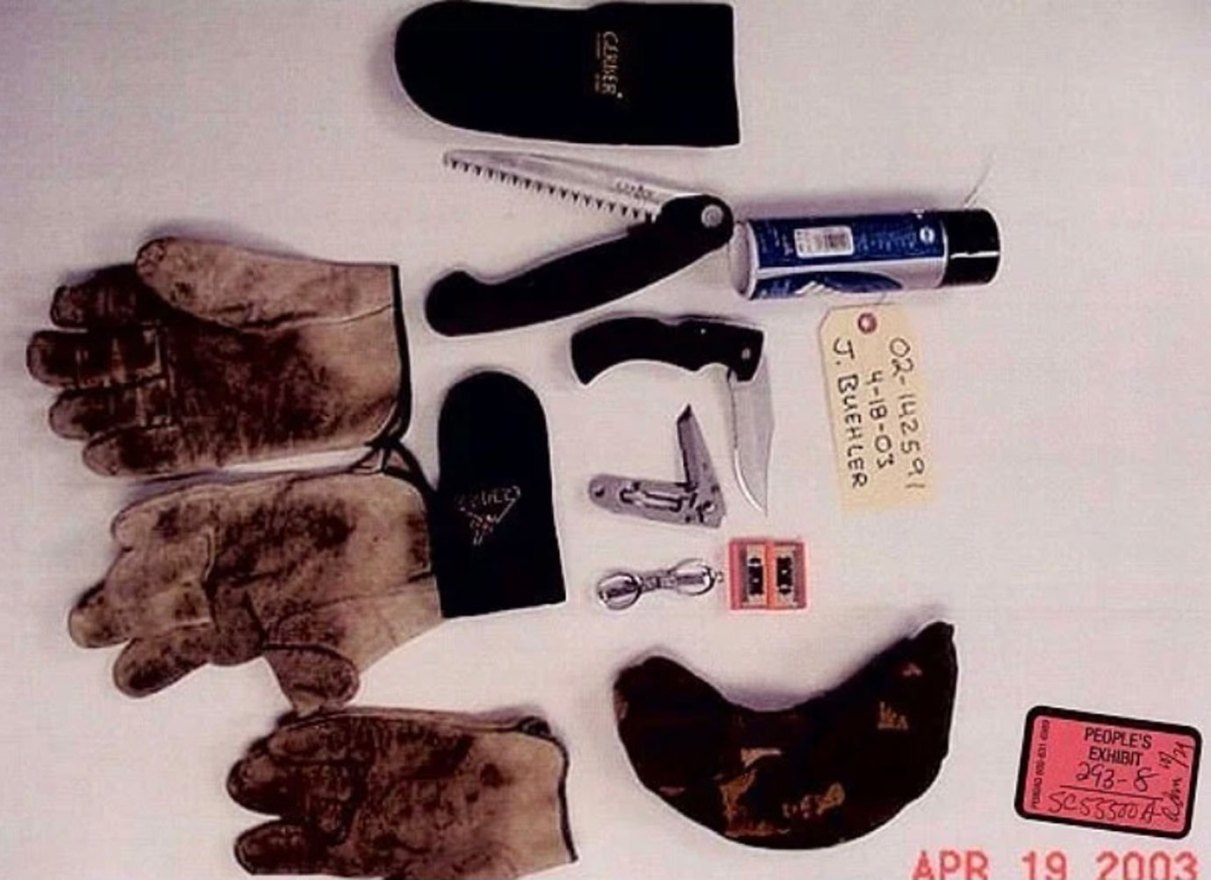 Laci’s family was intent on giving Scott the death penalty – a punishment the district attorney saw fit the crime. During his trial, it was suggested that he was looking to get the $250,000 payday from his wife’s life insurance. 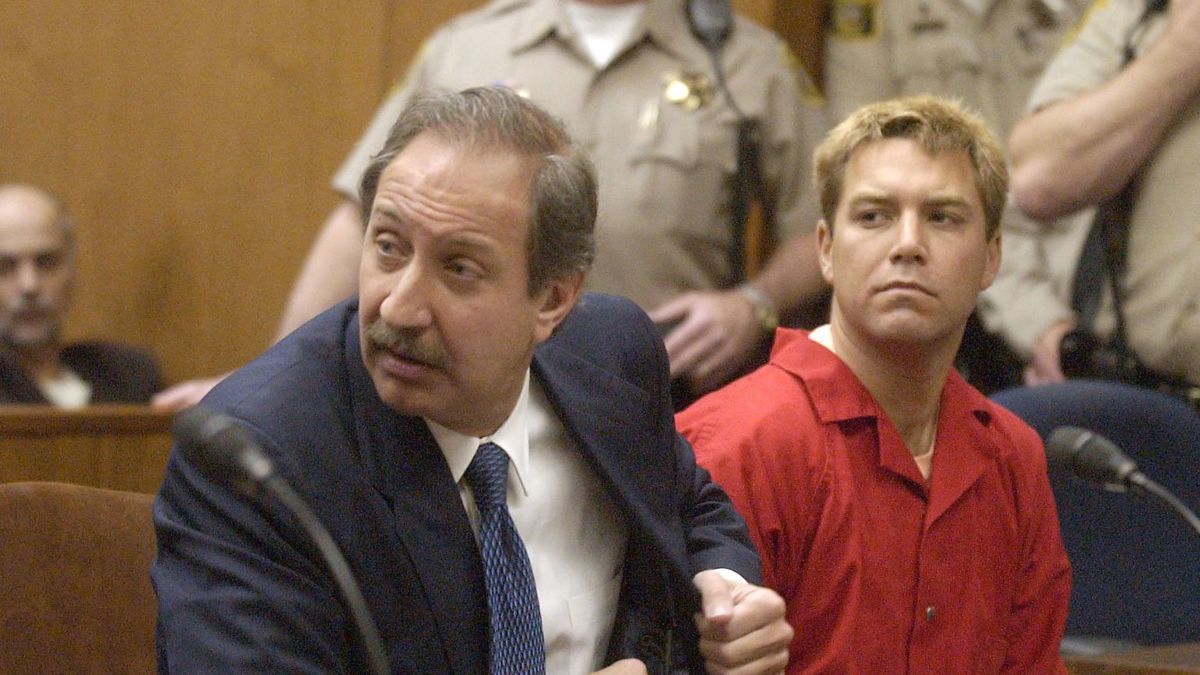 Could he get away with it?

Scott Peterson is now appealing his conviction, claiming that he was never awarded the right of a fair trial. Apparently, a juror lied on her application and neighbors allegedly saw Laci alive after Scott had left for his fishing trip – a fact he claims was not fairly explored or acknowledged during the trial.

To help with the appeal, Scott’s family hired a private investigator, who, according to Scott’s sister-in-law Janey Peterson, has found some new suspects in Laci’s death. Janey declined to give more information at the time.

However, in an email to KRON4, Janey was a little more forthcoming with information, claiming suspects were traced to “the Medina Burglary” and “the Aponte Tip”. On the day Laci disappeared, the Medina house across the street was burglarized which could be connected to Laci’s death. 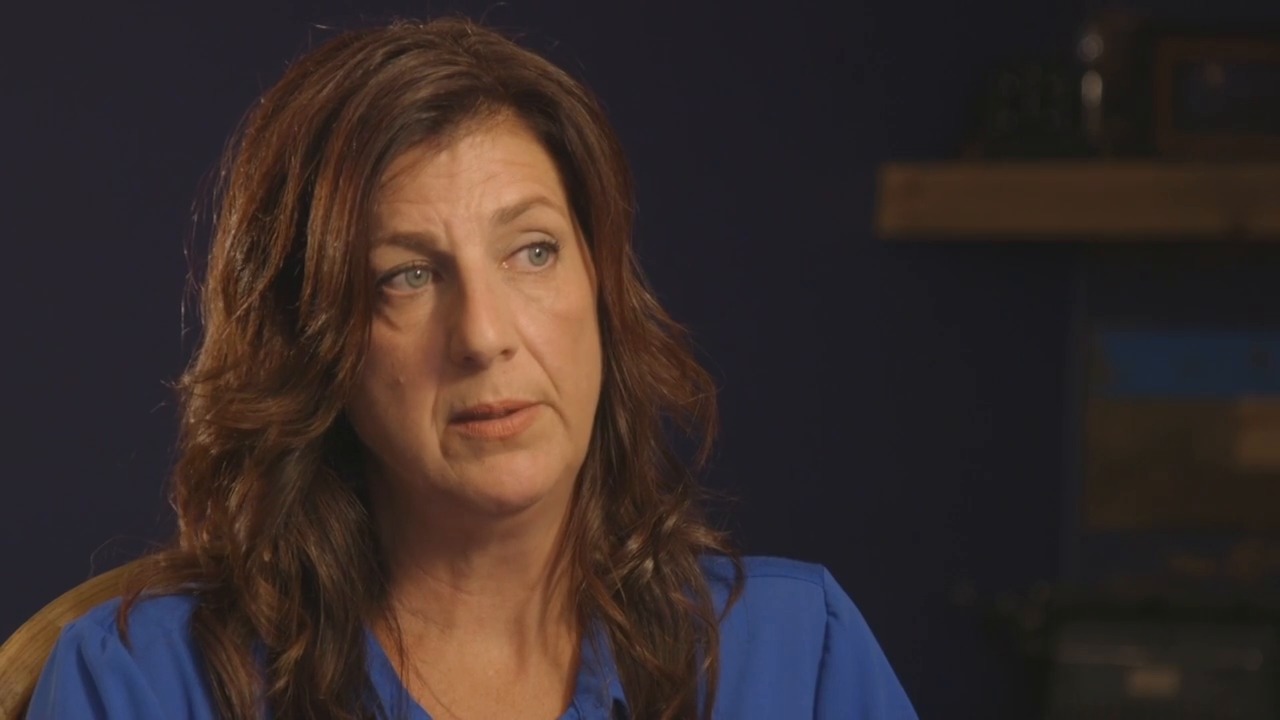 A Facebook page devoted to Scott’s innocence recently offered new theories on Laci’s disappearance. The page stated: “While Laci was walking, the Medinas, who lived across the street from Scott and Laci, left to celebrate Christmas in Los Angeles. They returned two days later to find their house had been burglarized.” The post continued to detail the account:

“Another neighbor Diane Jackson, reported she saw three men loading a safe in a van in front of the Medina home the morning Laci went missing. The Medinas had tens of thousands of dollars in cash and possessions stolen from their home.”

As the page continues, the information gets really particular: “It didn’t take the police long to make an arrest in the burglary. An anonymous informant came forward ‘out of concern for Laci’ and named four men.” Two of these four men were named Steven Todd and Glenn Pearce. 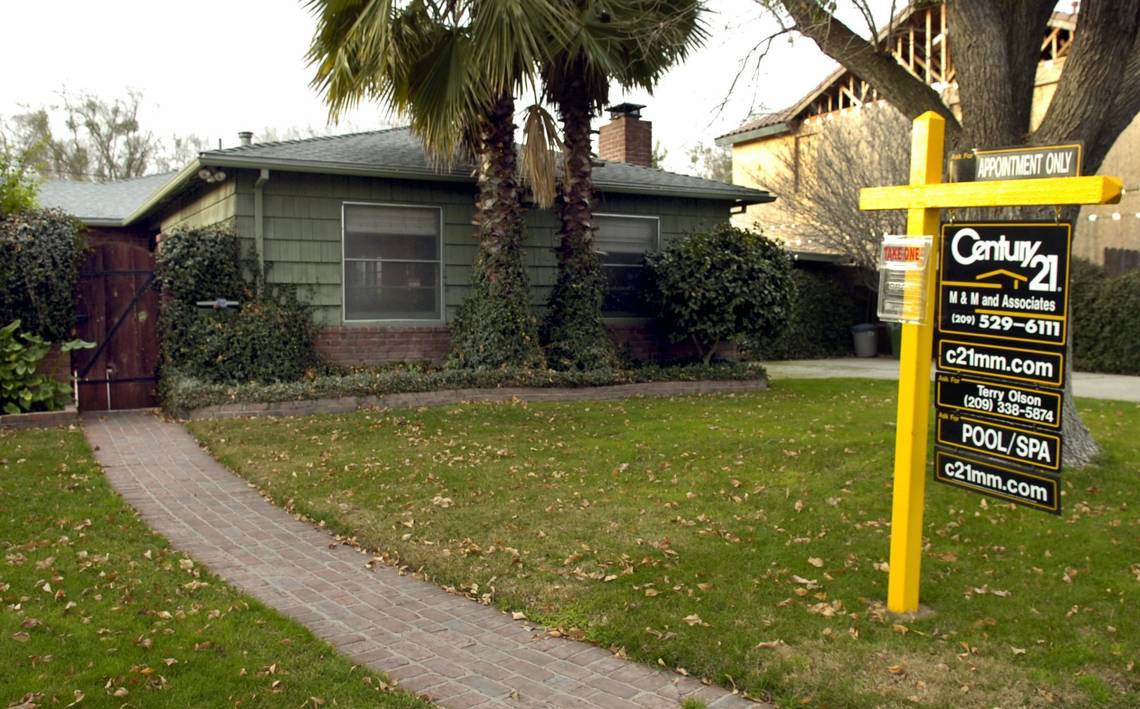 “Just four days after Steven Todd and Glenn Pearce were arrested,” it went on, “‘America’s Most Wanted’ ran a story on Laci’s disappearance. An anonymous call came into their hotline. We refer to it as the AMW tip. Like other leads, this handwritten tip was lost in over 48,000 pages of discovery only to be found years after Scott’s trial. This caller said he had a conversation with two men who were bragging about Laci’s murder.”

Believe it or not, the story gets more peculiar: “The first man was a named individual whom, due to our ongoing investigation, we will call ‘John Doe.’ The second man was unnamed, but the tipster gave a description and knew where the second individual lived. It was reported that John Doe said ‘when they did it they thought it was going to be just another murder case . . . now it’s a big case all over TV and the news . . .”

The statement closes out with a comment from John Doe: “‘they are blaming the husband and they are not getting any attention.’ John Doe went on to say how stupid everyone was.”

Scott is still awaiting a trial date, but things really seem to be heating up in the justice system. Do you think he’s guilty? Let us know in the comments.