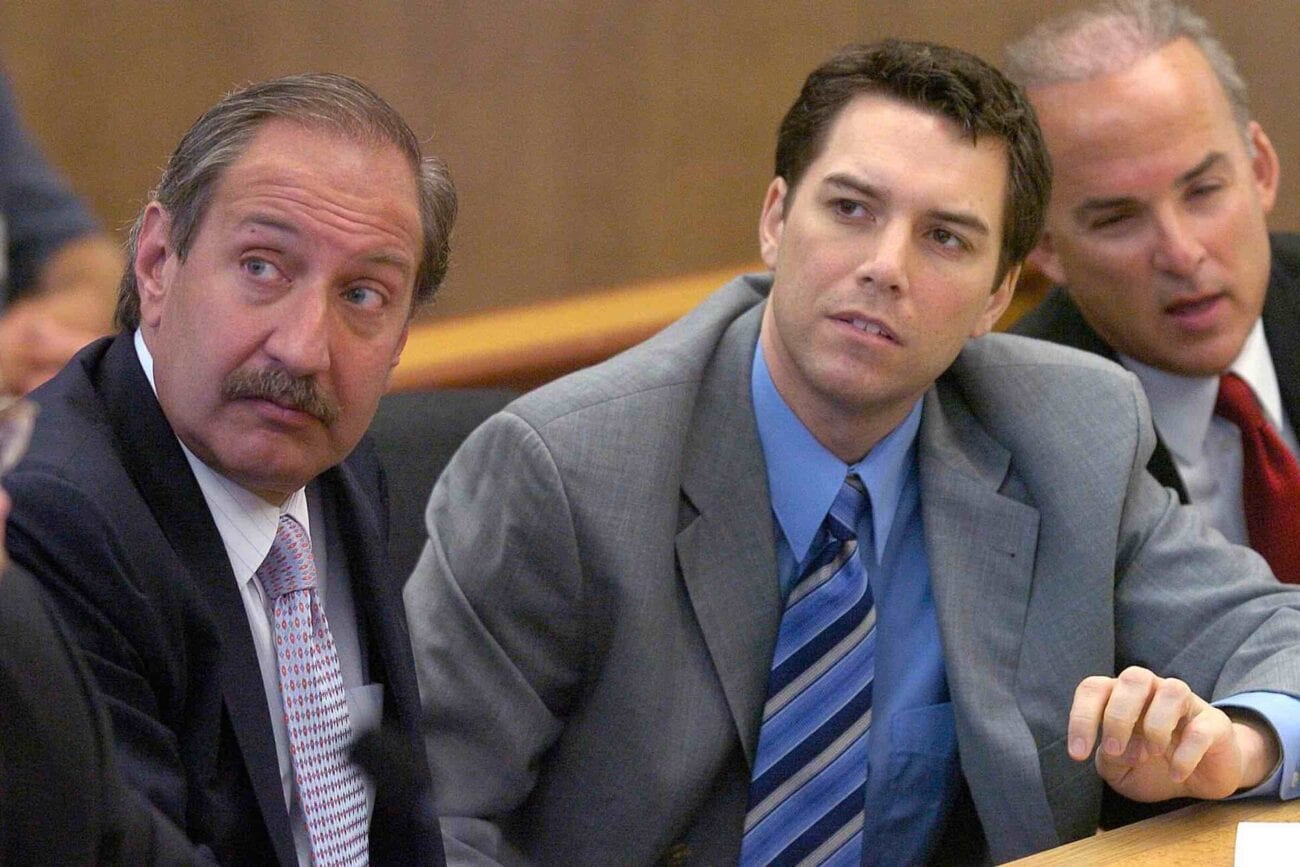 Scott Peterson update: How did the killer’s sentence change?

The California Supreme Court overturned the death penalty sentence for Scott Peterson, who was found guilty of murdering his pregnant wife in a highly publicized case, based on judicial error. Peterson’s conviction of murder, however, still stands. 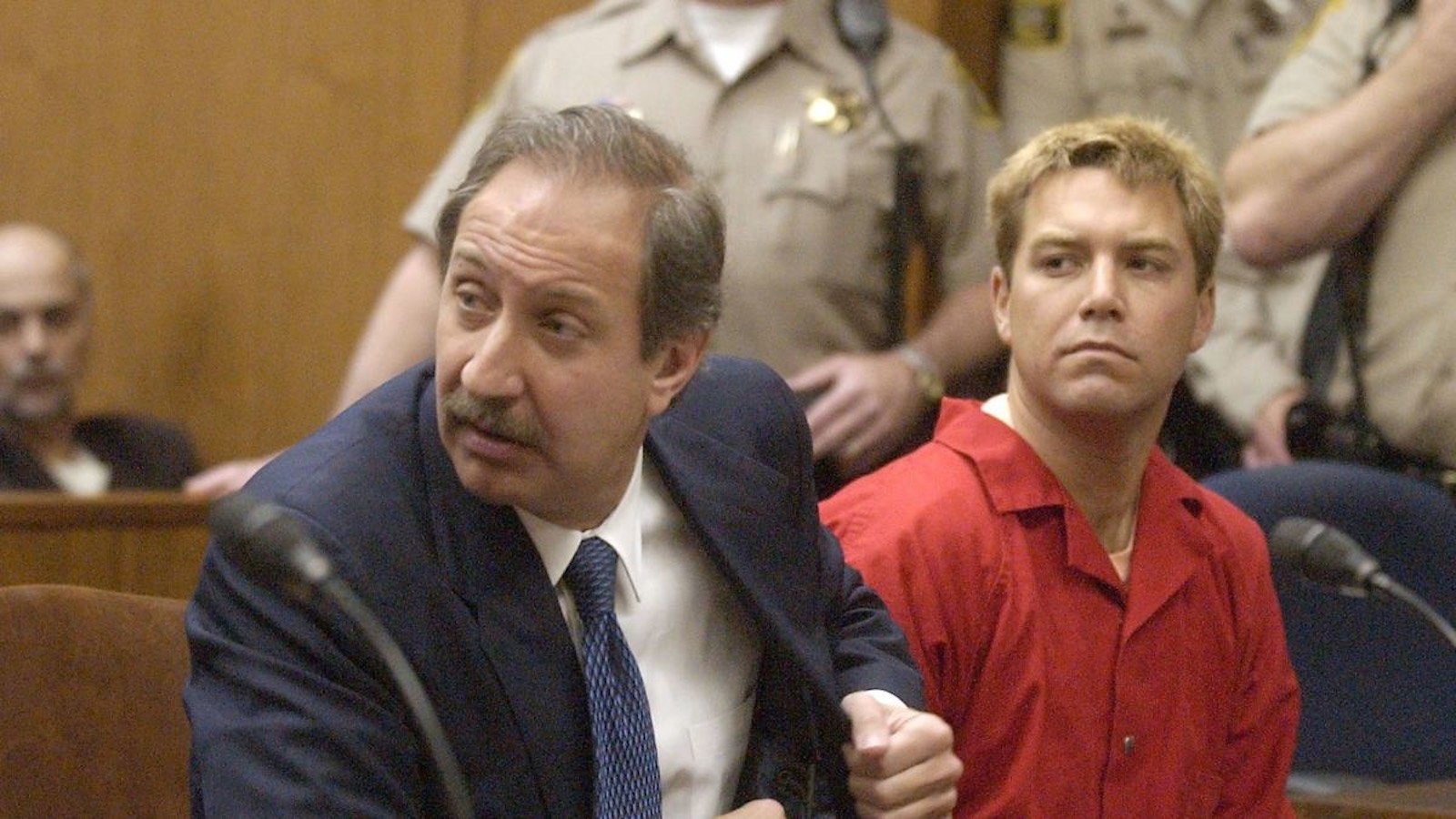 The trial judge in Peterson’s case, Al Delucchi, wrongly excluded thirteen potential jurors who stated they were opposed to the death penalty because he didn’t first determine whether they could put their beliefs aside and follow the law.

The written court ruling on the Peterson death penalty sentence said, “The trial court made a series of clear and significant errors in jury selection that, under long-standing United States Supreme Court precedent, undermined Peterson’s right to an impartial jury at the penalty phase, even though the jurors gave no indication that their views would prevent them from following the law.”

“We are grateful for the California Supreme Court’s unanimous recognition that if the state wishes to put someone to death, it must proceed to trial only with a fairly selected jury,” Cliff Gardner, Scott Peterson’s appellate attorney, commented in a written statement. 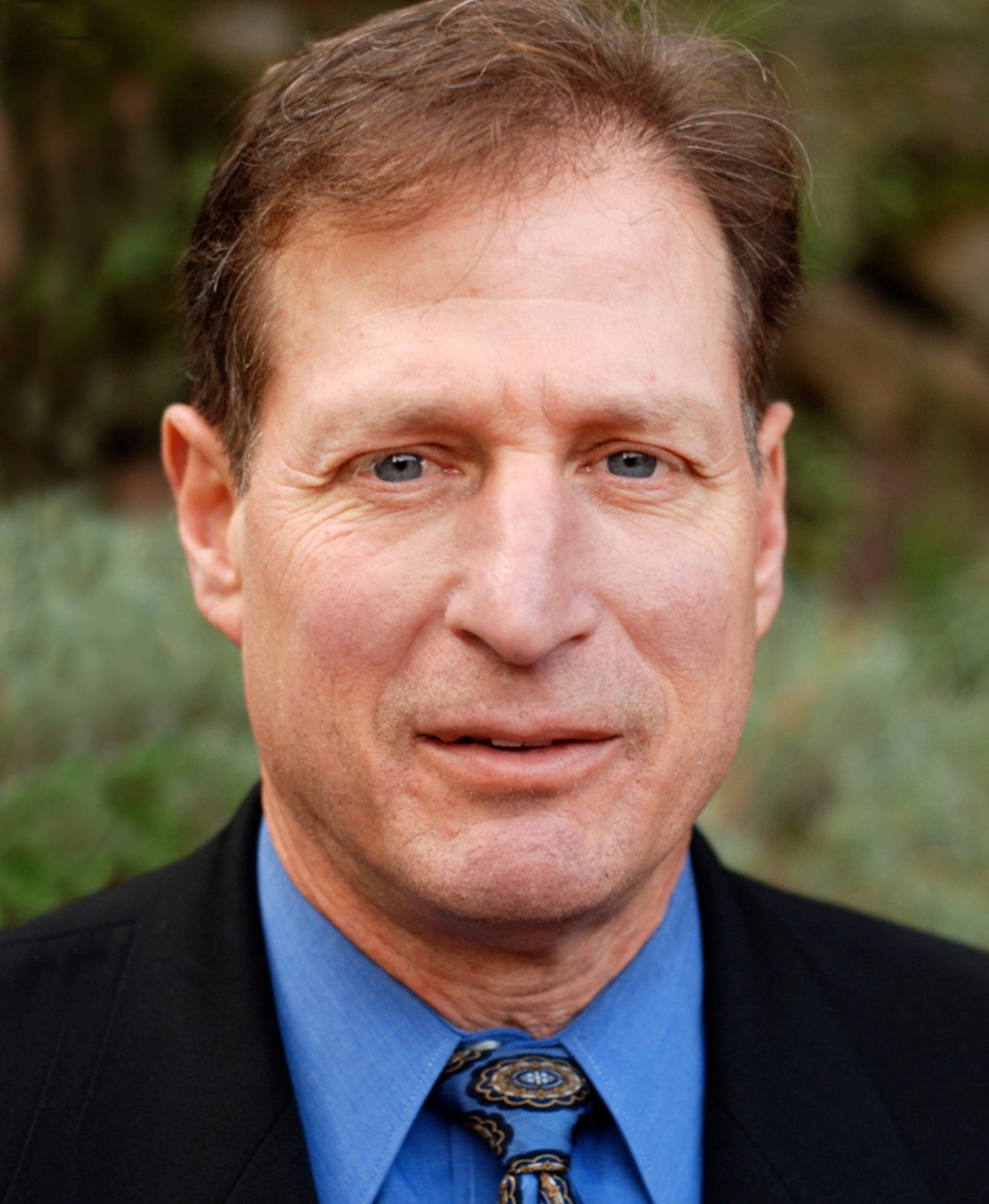 Stanislaus County District Attorney Birgit Fladager, who led the prosecution team during the 2004 trial, said they and the judge “were indeed aware of the requirements regarding death qualification of jurors”.

“Judge Delucchi was the most experienced and qualified judge in the state at that time in handling death penalty cases,” Fladager said in an email. “He had even recently had a death penalty case affirmed on appeal prior to the Peterson case . . . Judge Delucchi made what he believed were appropriate excusal for cause decisions.” 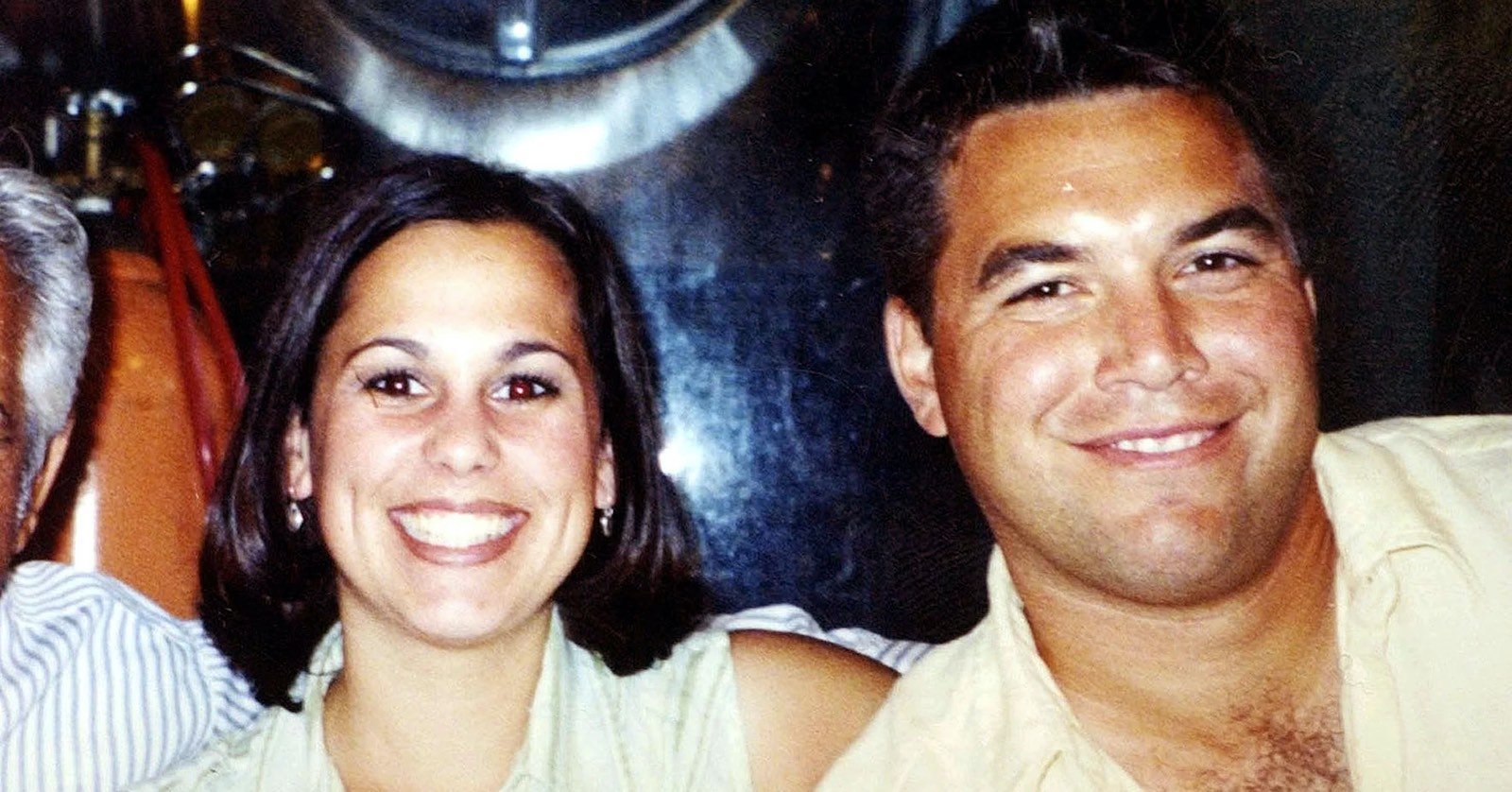 Laci Peterson was eight months pregnant when she disappeared from her Modesto home during the day of Christmas Eve, 2002. Peterson claimed that Laci was killed as she walked the couple’s dog after Peterson left to go on a solo fishing trip on Christmas Eve morning.

On January 24, 2003, Amber Frey, a Fresno massage therapist, came forward at a police news conference and revealed Peterson’s dark secret – that they were having an affair. She told the nation the affair began November 20, after Peterson told her he was a widower. 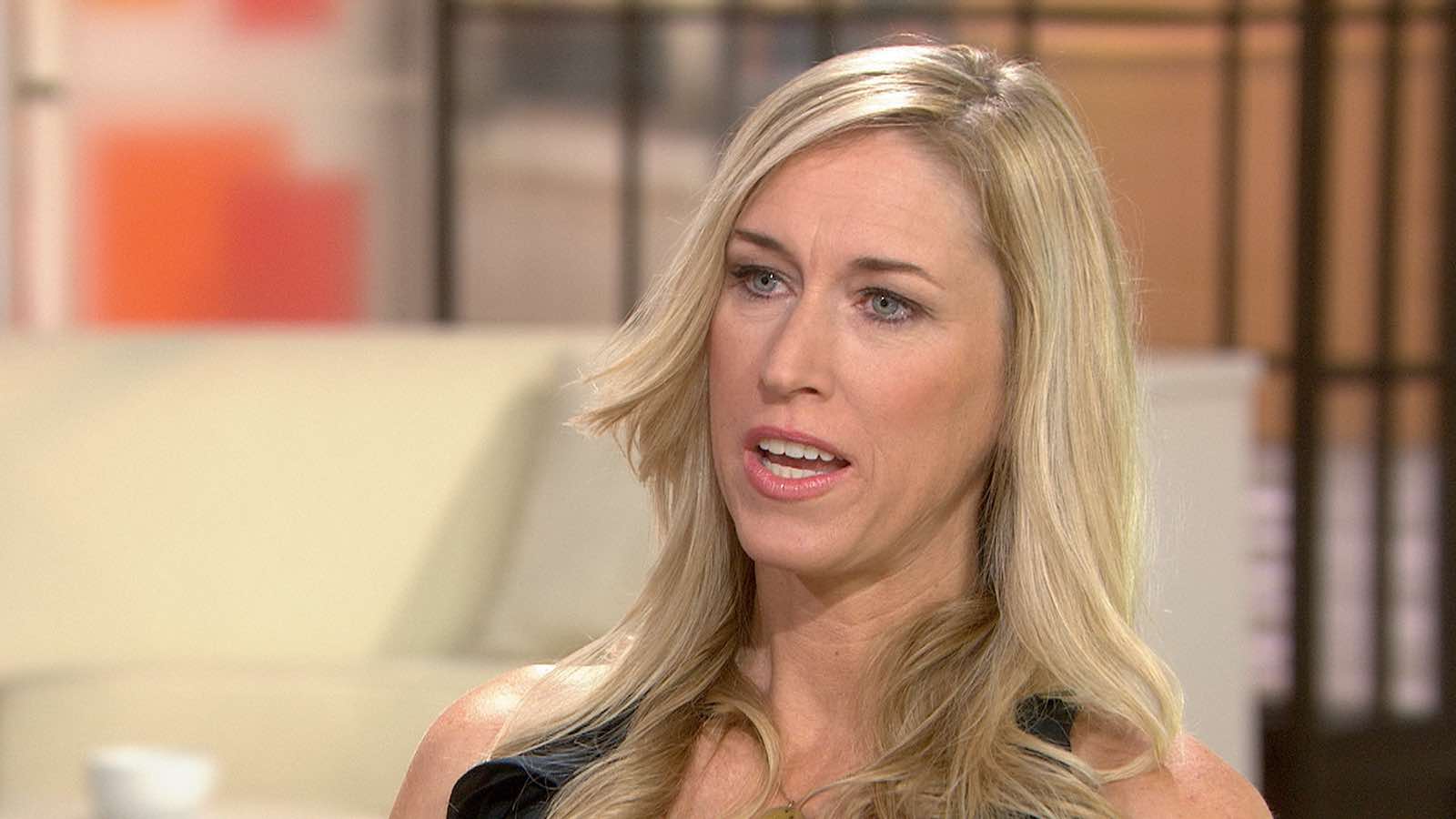 Frey first called police in Modesto, California, in late December 2002 to disclose the affair. Frey later worked with prosecutors, taping damning phone calls with Peterson. During the trial, she testified for several days about her relationship with Peterson, her realization that he was still married and that his pregnant wife, Laci Peterson, had vanished.

Frey, in a statement released through her attorney, Gloria Allred, to ABC News, said she was “relieved” the court did not reverse Scott Peterson’s convictions for murder. As for seeking the death penalty again, “The District Attorney should consult with Laci’s family and honor their decision,” she advised. 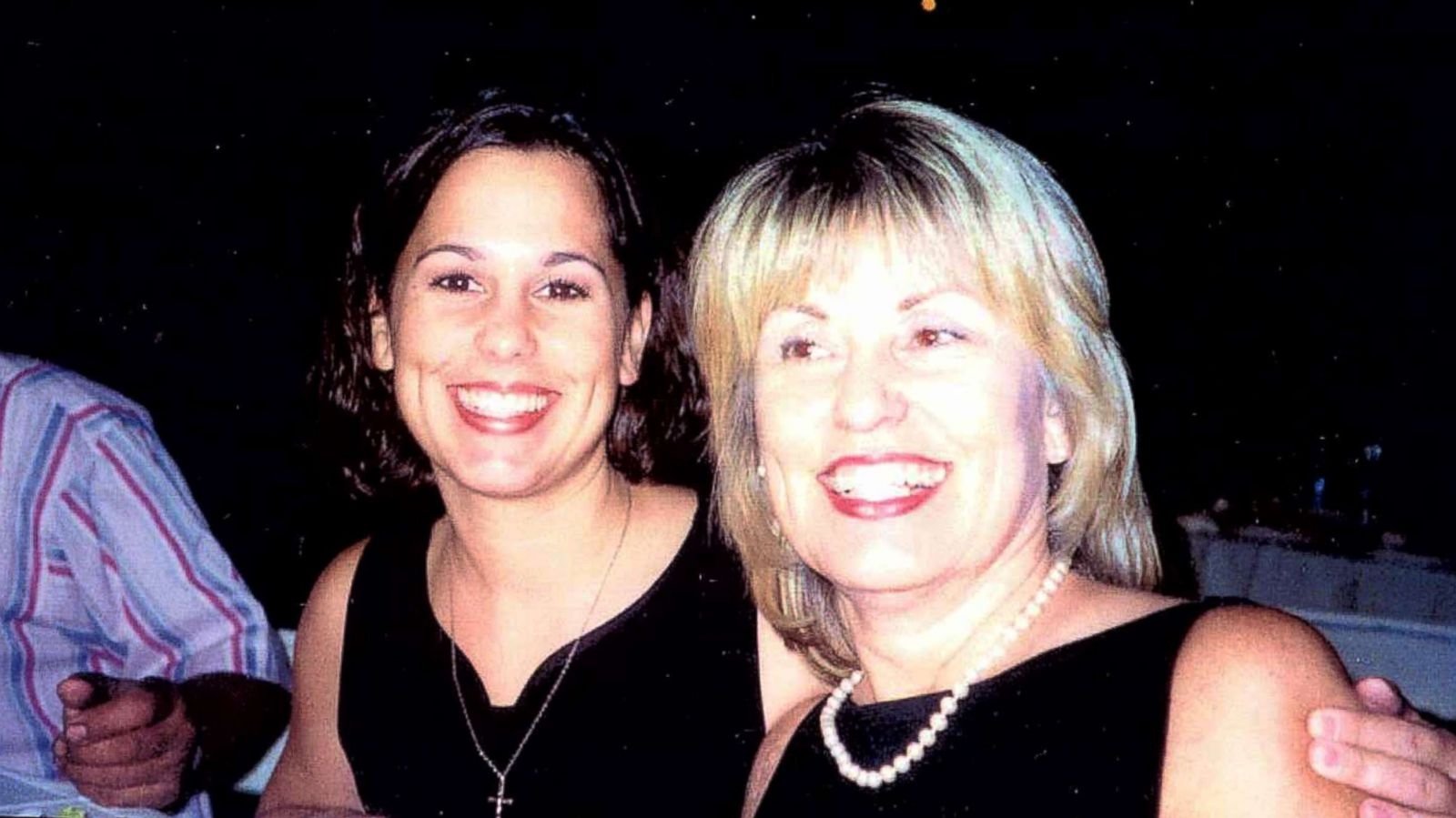 When Scott Peterson’s death penalty sentence was overturned earlier this week, the news was a blow to his slain wife’s family.

“The family is in pain again,” said a source close to Laci Peterson’s family. “It’s not even so much that he’s getting off death row for the time being, but now there will be another trial and they’re going to have to sit through it and possibly testify.”