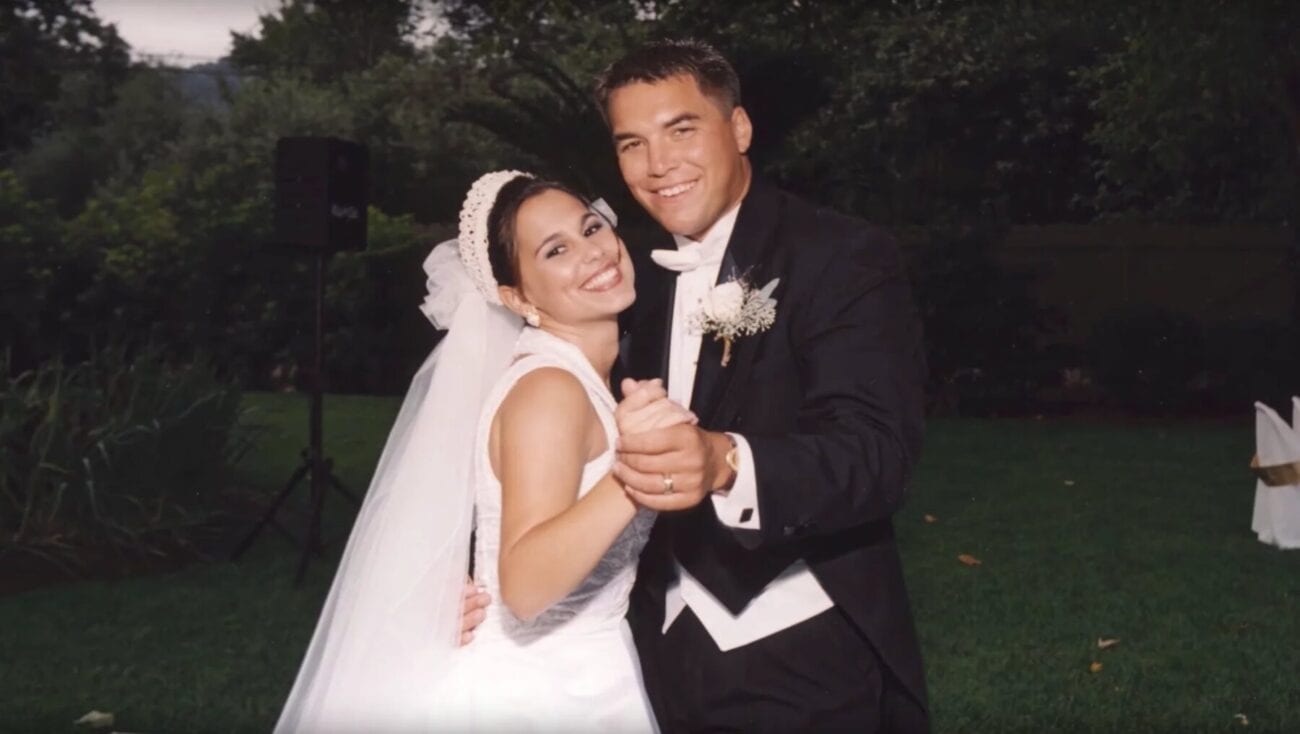 The murder of Laci Peterson: Every woman’s worst nightmare

Laci Peterson was eight months pregnant when she disappeared in December of 2002 on Christmas Eve. The case was highly publicized and also has a six-part documentary which released by A&E in 2017.

On December 24th Laci’s husband, Scott went fishing, and she went to walk the dog. However, later in the day a neighbor found the dog in front of the Peterson house with his leash still on – Laci was nowhere to be found. 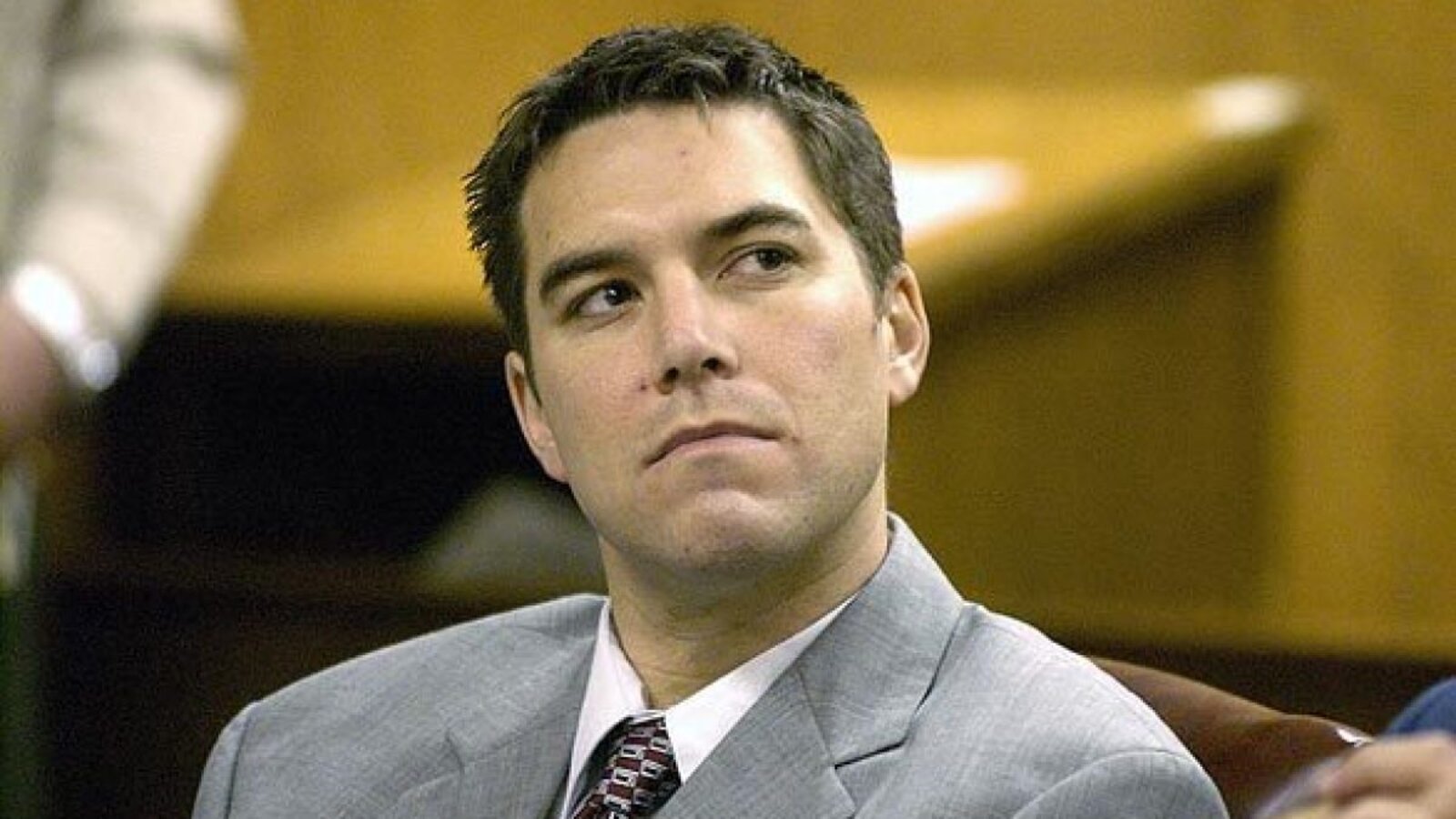 Scott Peterson as a suspect

Scott is said to have gone to his warehouse to send emails and get his boat before spending out ninety minutes fishing before returning his boat to the warehouse. Timestamped emails and a marina receipt seemed to corroborate his alibi.

When Scott came home to an empty house he said he has assumed Laci had gone to her mother’s place. When he called Laci’s mother and step-father informed him Laci wasn’t there. Thirty minutes later Laci’s stepfather called the police to file a missing persons report. 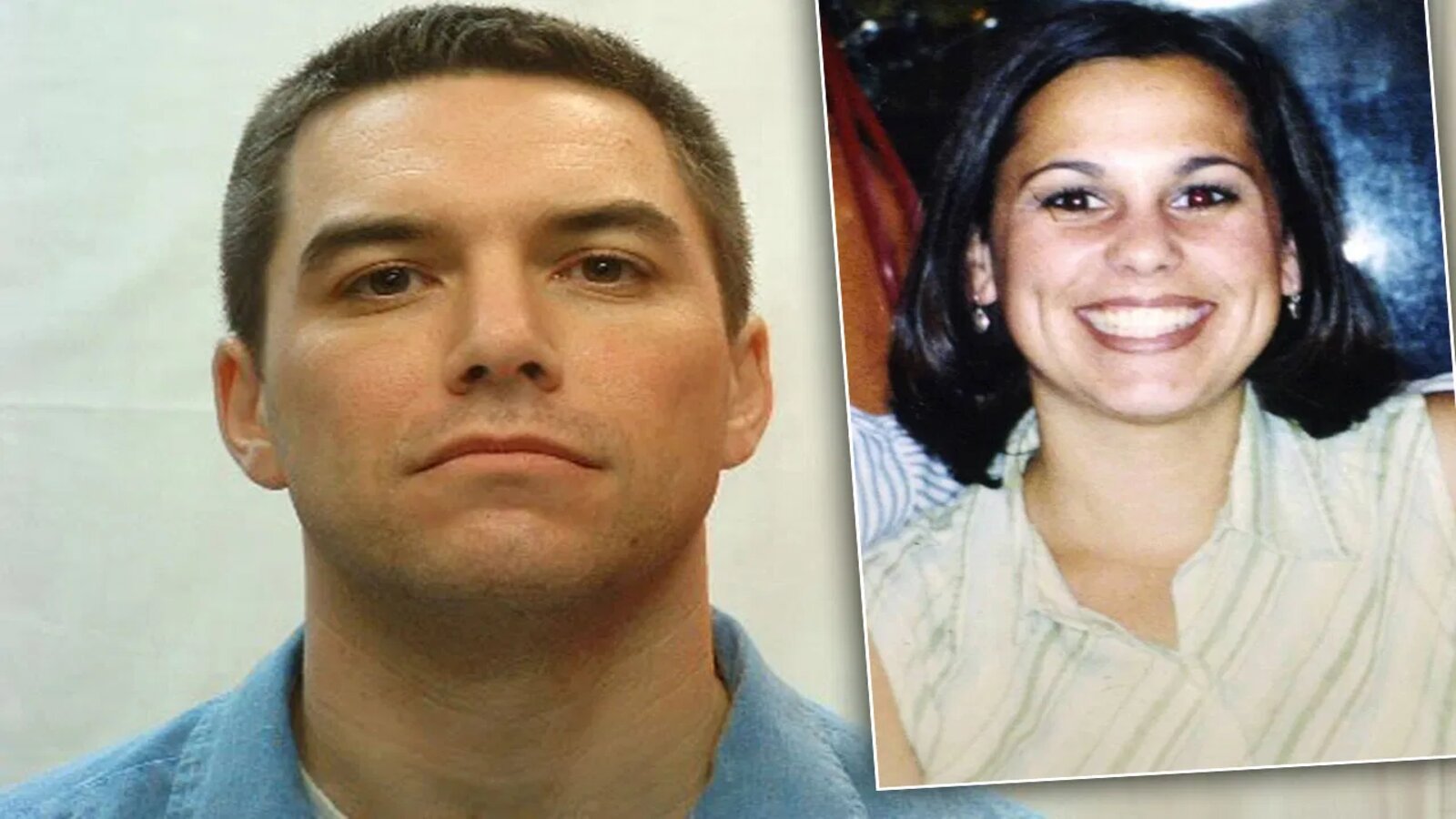 Police automatically considered Scott a suspect and their suspicions increased as he seemed nonchalant about his missing wife and the police’s progress on the investigation. This wasn’t helped by the fact Scott repeatedly refused to take a lie detector test and was hesitant to cooperate with police when they presented him with a warrant to search the home he and Laci lived in.

The public, who was watching every single bit of the case unfold in the media, quickly deemed Scott their number one suspect too. Especially when, during a vigil for Laci and her unborn son, two photos of Scott laughing and smiling were taken and circulated. 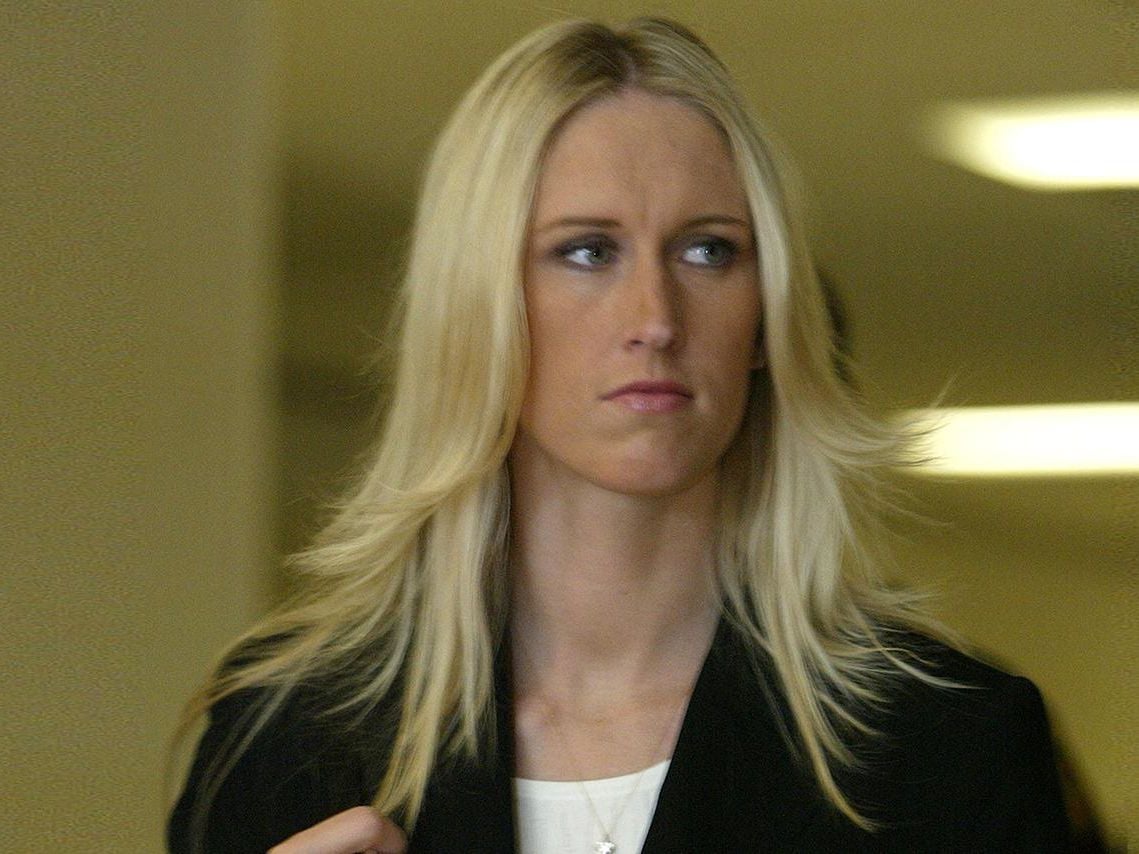 Amber Frey, a single mother, met Scott in November of 2002 and began a romantic relationship. Scott told Frey his wife had died and he was going to have to deal with his first Christmas without her.

Frey quickly found out he had lied when she saw a headline about Laci Peterson’s December 24th disappearance and immediately contacted the police and agreed to cooperate with them in any possible way. She ended up working to get whatever information she could from him and recorded almost thirty hours of phone calls with him without his knowledge. 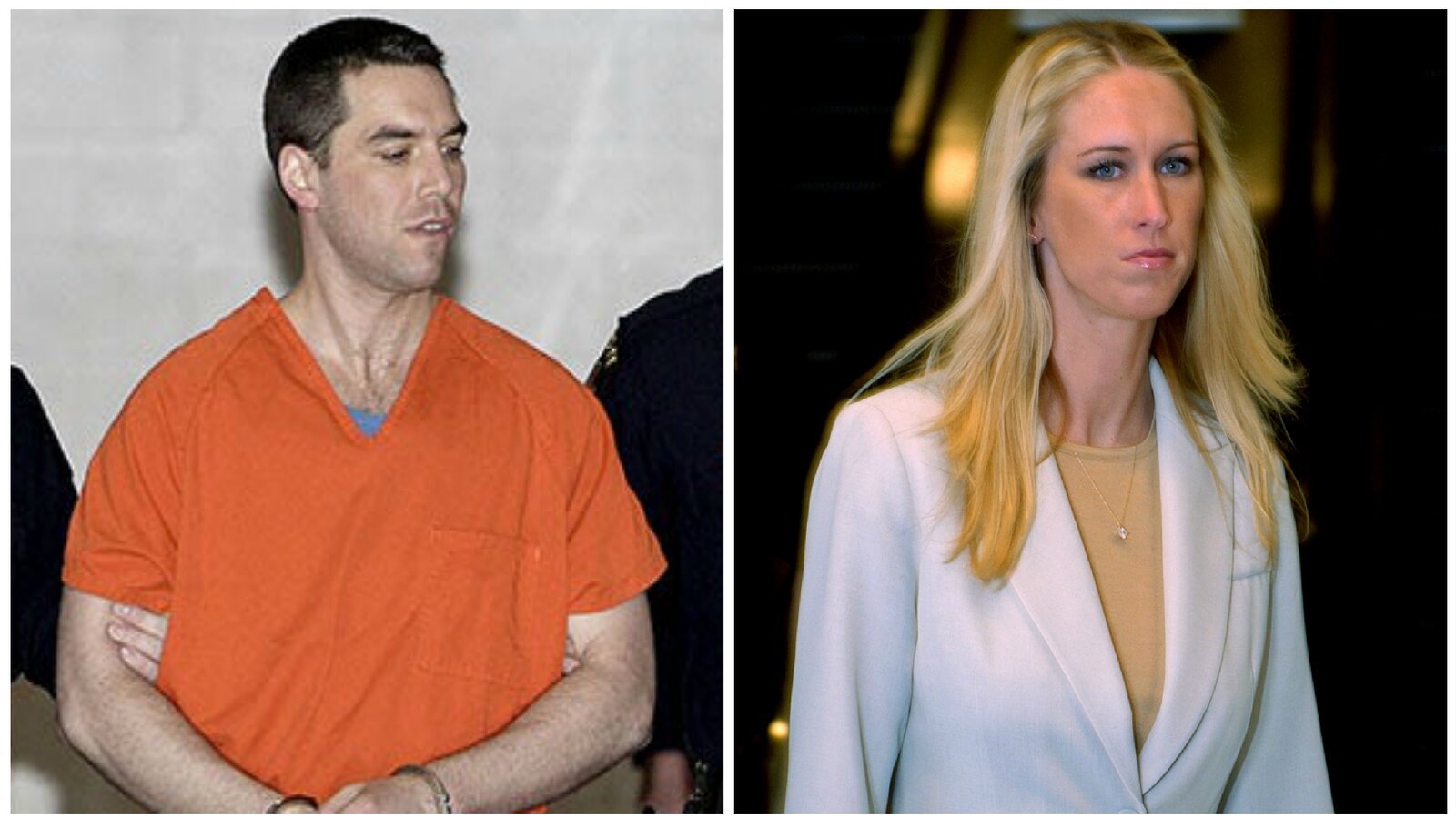 In April two maimed and decomposing bodies were found – one appeared to be an adult woman and the other a baby. Test results would confirm they were Laci and her unborn son. Peterson was arrested in San Diego where he was found with dyed blonde hair, a beard, his brother’s ID, four cell phones, and $10,000. It was hard not to assume he was planning to cross into the Mexico border.

As recently as June 2, 2020 the California Supreme Court heard his appeal. What will happen next is yet to be decided, though Scott Peterson is asking for a new trial.