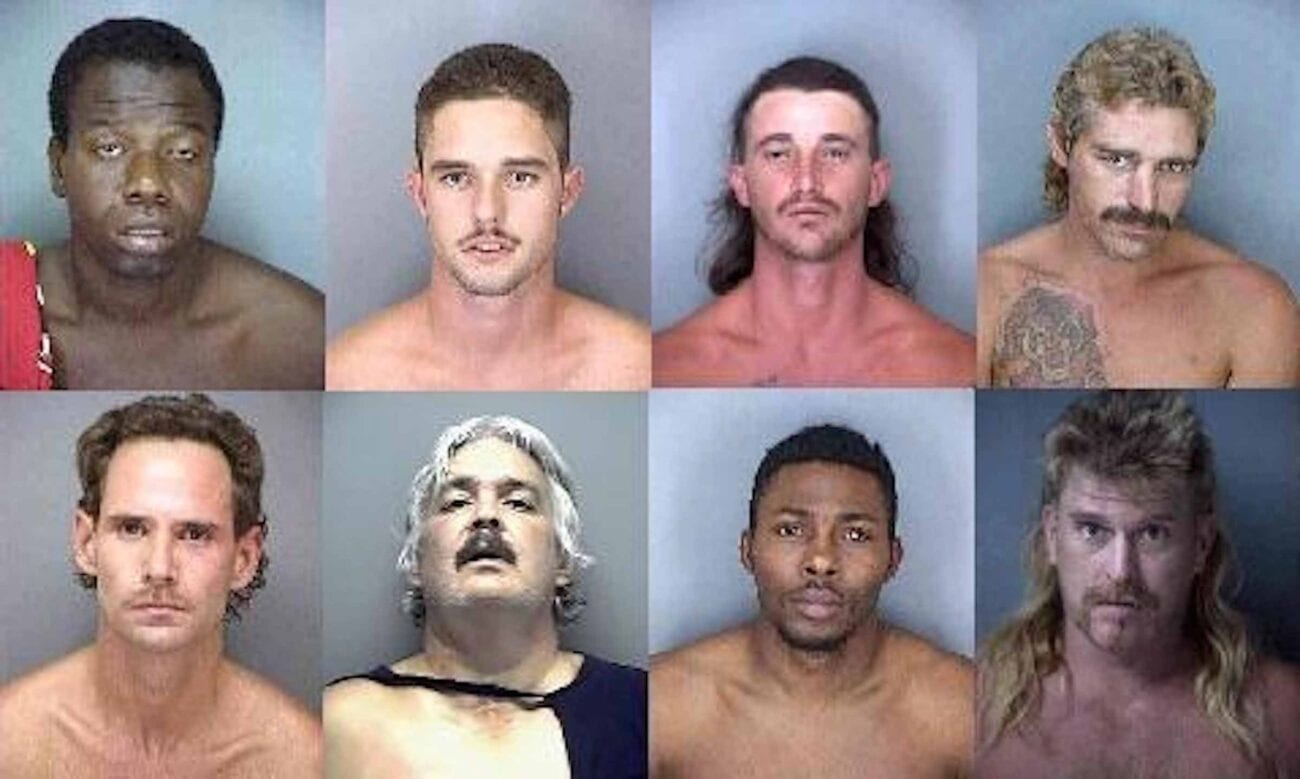 The most scandalous Florida Man memes to get through quarantine

With everything on with Tiger King, the question of everyone’s mind: is Joe Exotic Florida Man’s final form? In case you’ve been under a rock, the Florida Man meme results from a law allowing the availability of access to criminal records for Florida residents, so you can find out any charge, big or small, from a Florida resident.

So the stories coming out of Florida are all but normal. From the man who turned himself in for murdering his imaginary friend, to the man who changed his Facebook profile picture to his mugshot, there’s a lot of stupidity in Florida.

To honor our favorite meme, the Florida Man/Woman, we’ve gathered another grand collection of highlights. The idiots of Florida will keep us laughing throughout the remainder of quarantine. 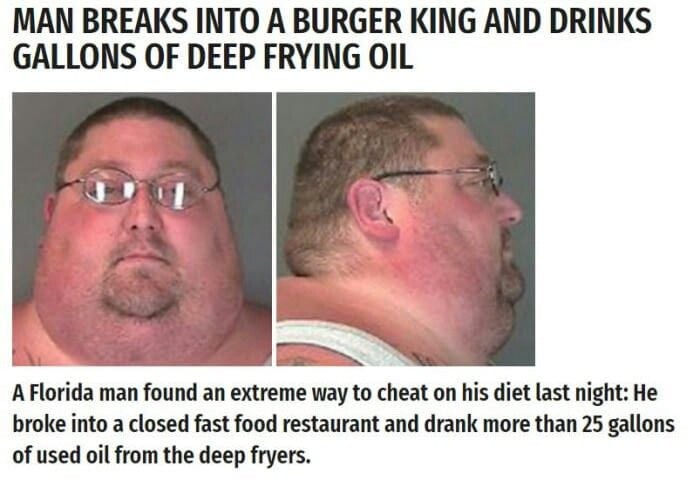 Next on My Strange Addiction

That’s some TLC level weird, and we’d totally see him on an episode of My Strange Addiction. 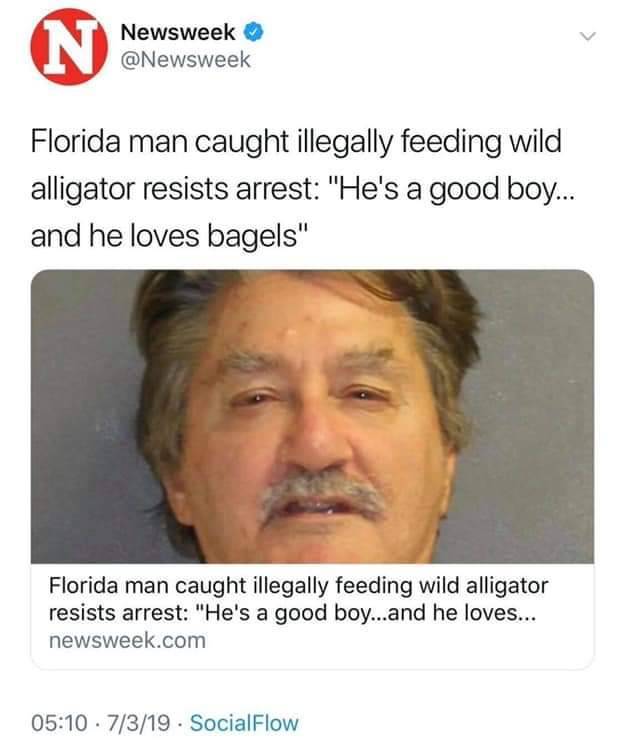 He just wants a bagel 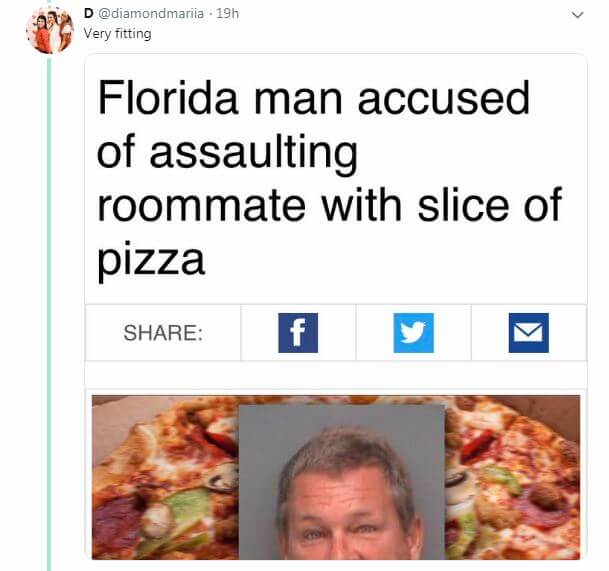 How does that hurt?

We’re confused how you managed to injure someone with pizza unless it was burnt to a crisp. 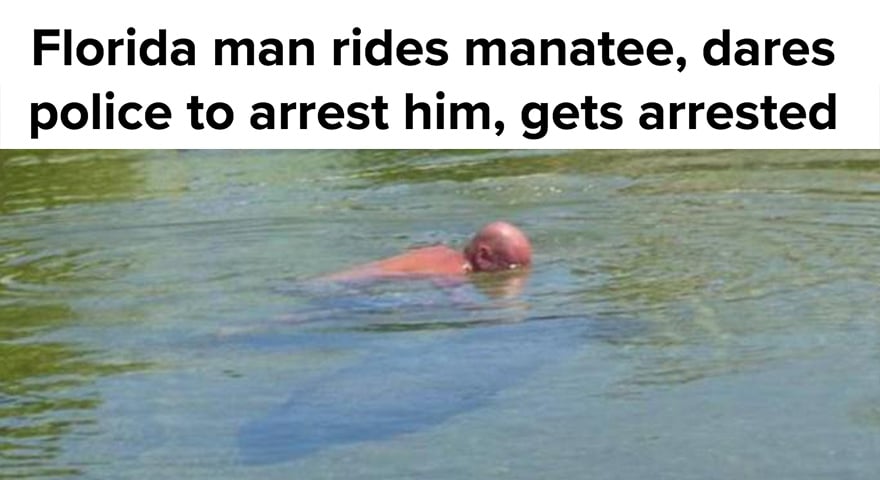 Florida Man rule number one: don’t invite the police, because the police will come. See guy who wore a shirt saying he had drugs, and he got arrested for having drugs. 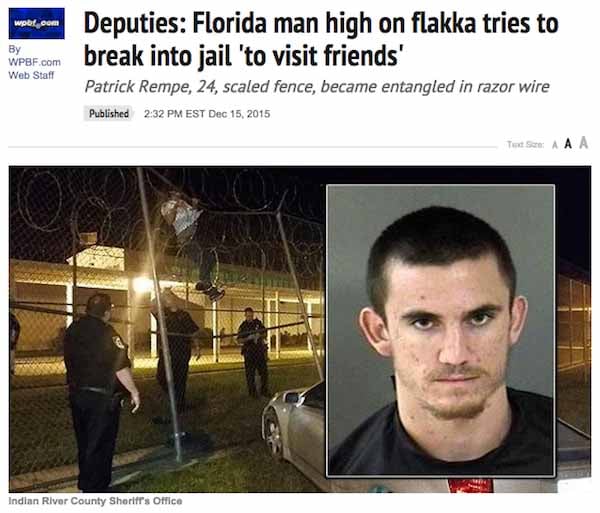 Visiting hours are over

You’re lonely, we get it. But now you’re going to be a lot closer to your friends than you planned. 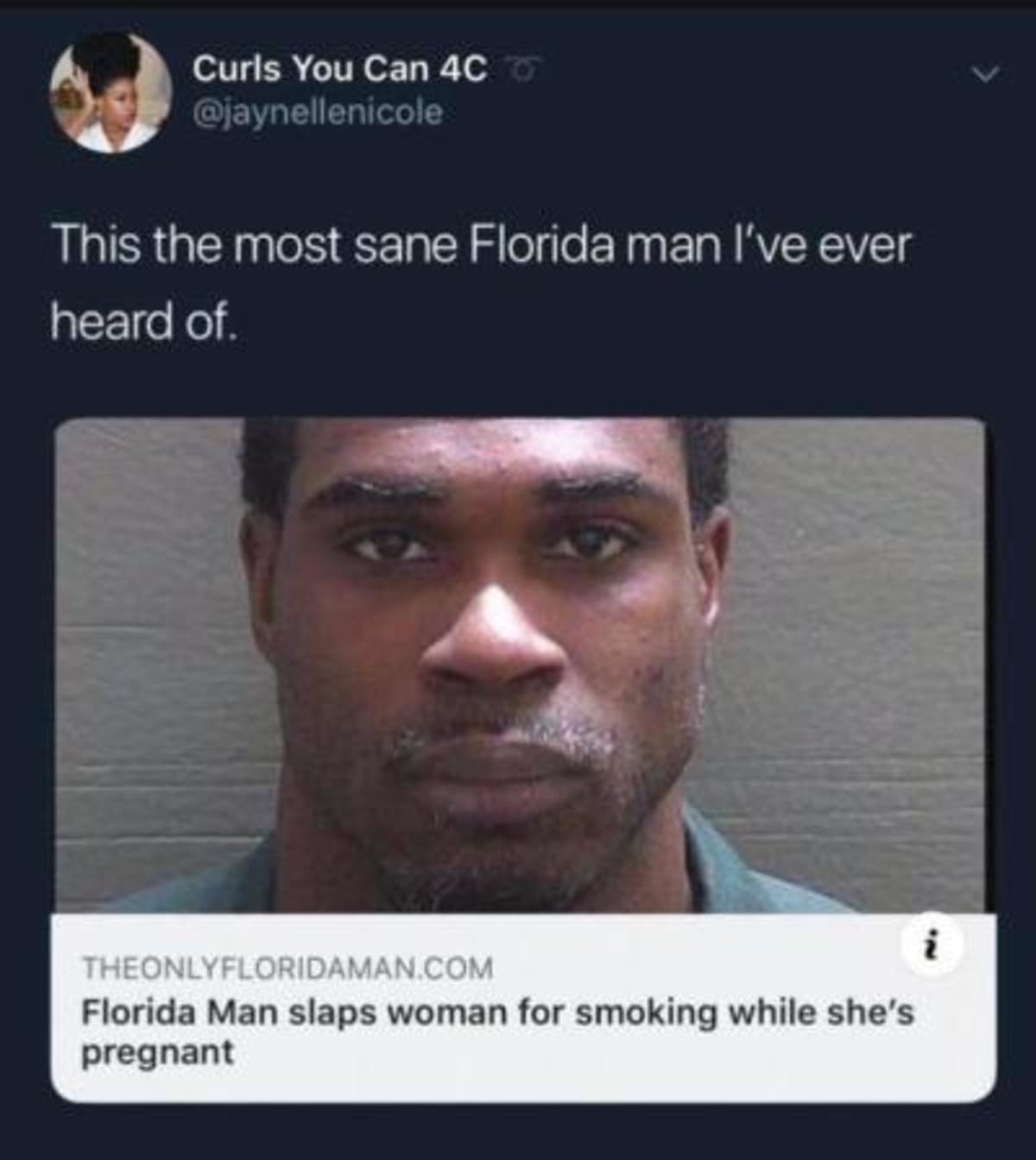 This man is still a Florida Man, but he at least did something with some sense. Granted, domestic abuse still isn’t okay. 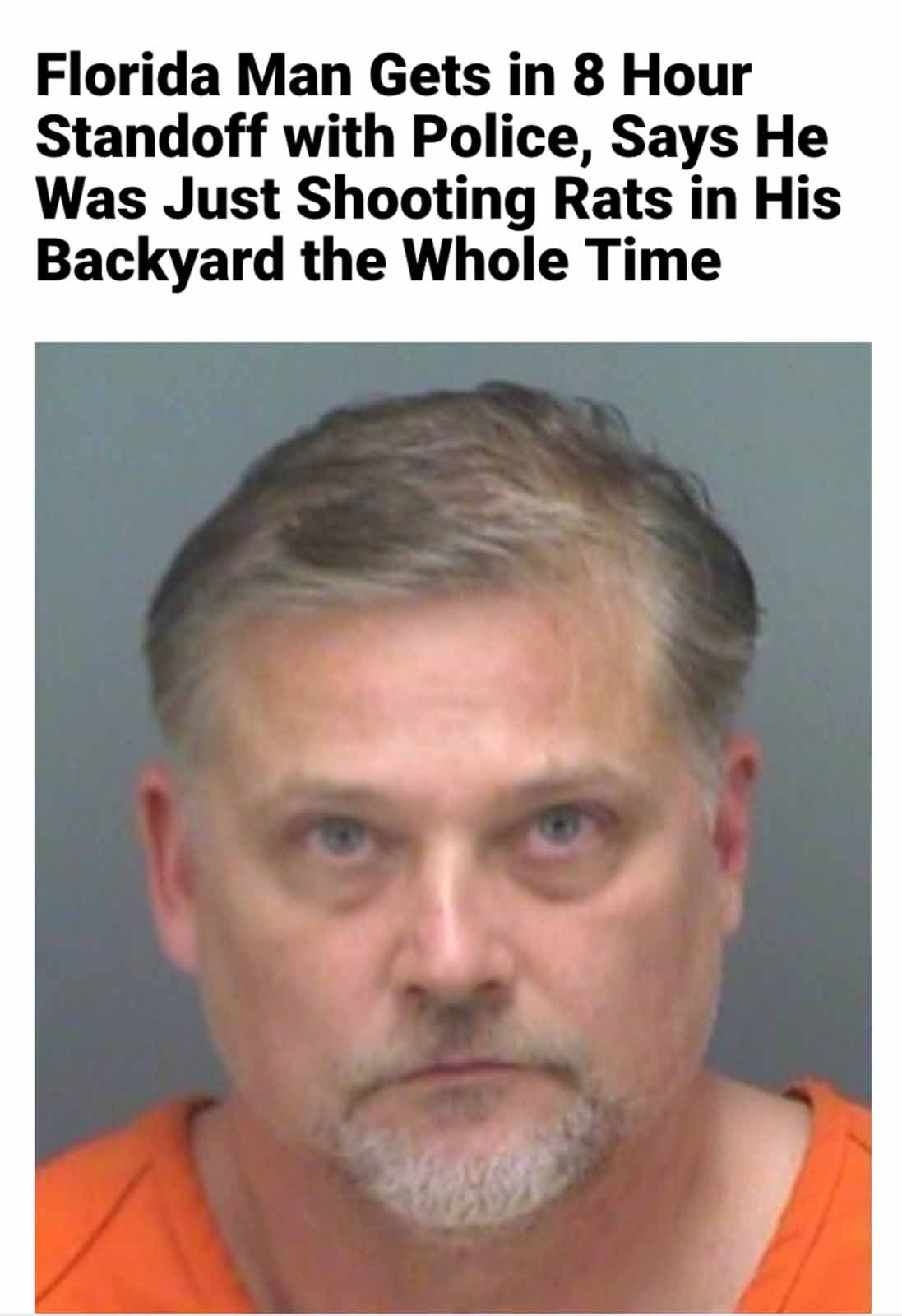 Maybe don’t shoot your gun willy nilly if you don’t want the cops? Just a suggestion. 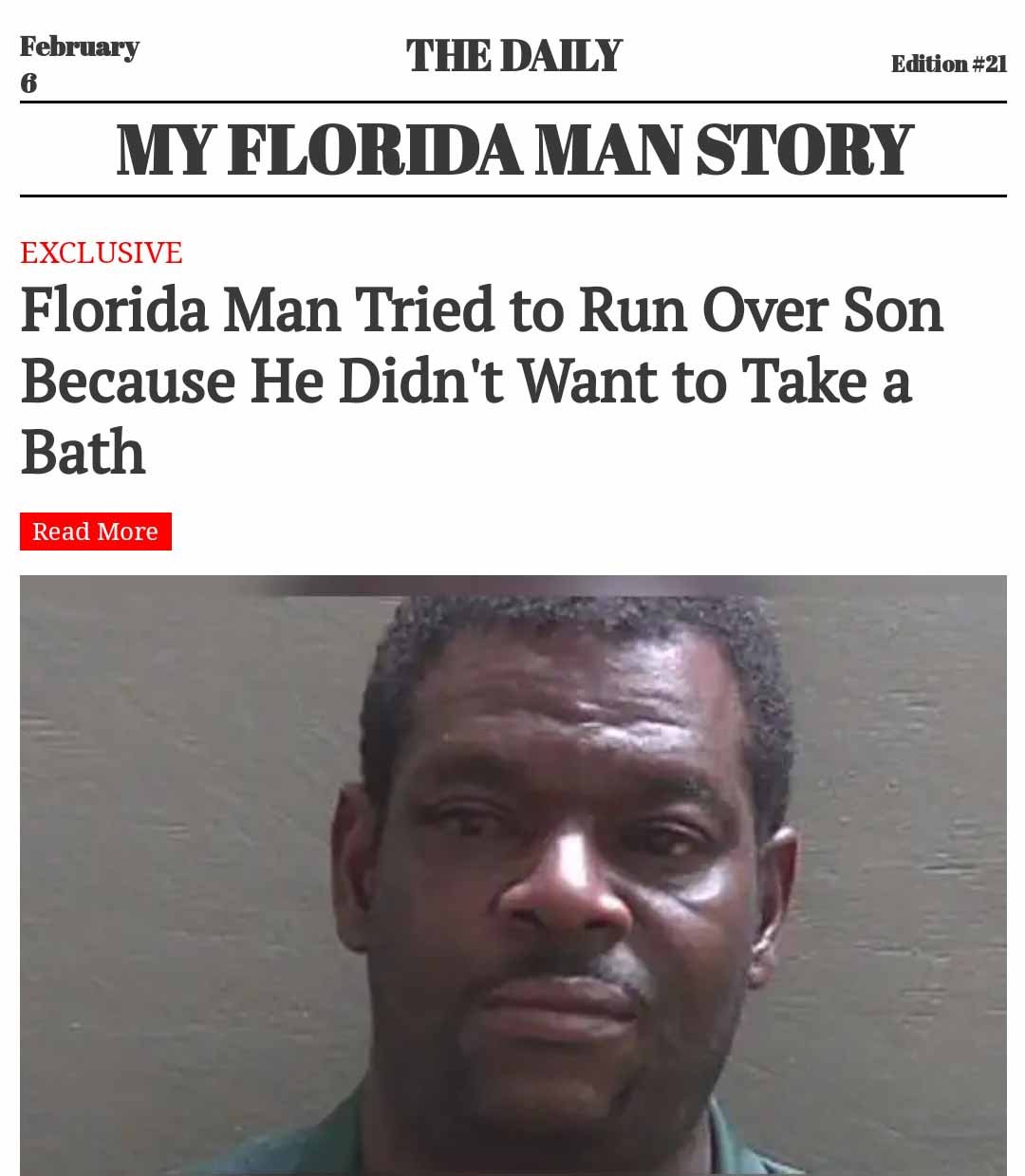 Stubborn kid didn’t fall too far from the tree

Pretty sure if you’re going to run over your kid for being stubborn, you’re just as stubborn. 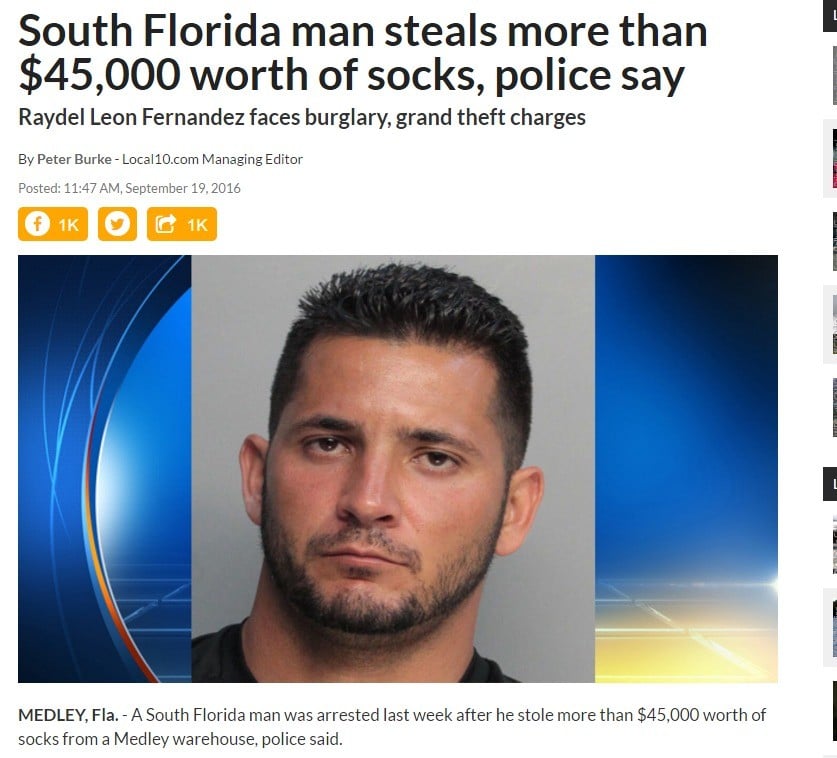 Cold feet is a serious problem

He must have bought really thick socks, or bought socks with heaters in them. 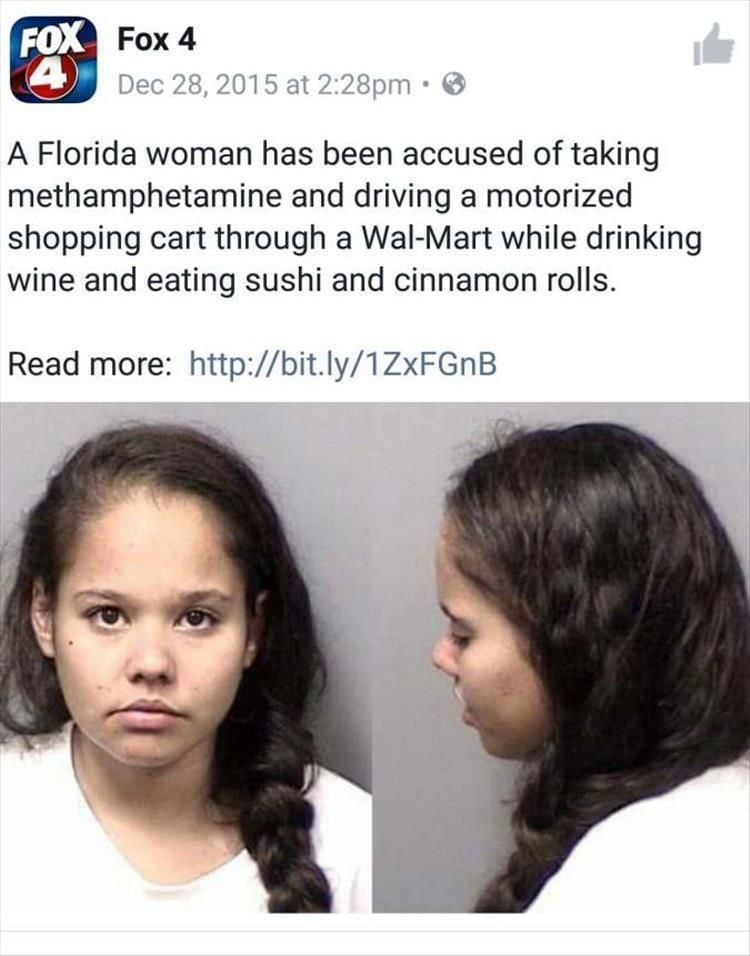 This truly encompasses the essence of Florida Man and Woman.

If you’re obsessed with the bizarre and crazy cases of true crime, sign up for our newsletter. We’ll send you plenty of relevant content on a regular basis.