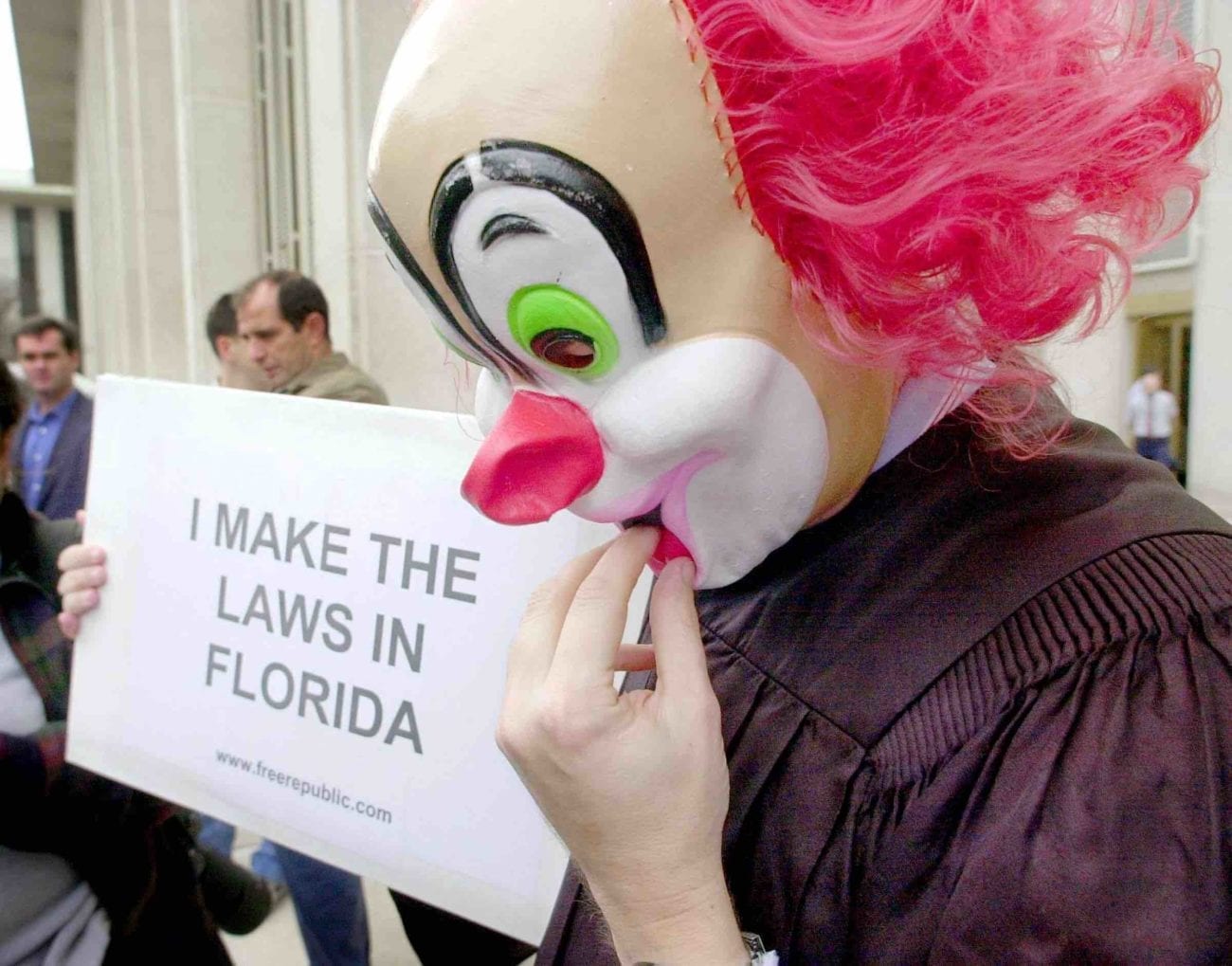 Here are the best Florida Woman and Florida Man memes ever

Ah, the ever-elusive “Florida Man” and “Florida Woman” memes. These people of the fin state of Florida tend to get into a lot of predicaments. At this point, we’re starting to see the wisdom of Bugs Bunny sawing the entire state off and letting it go adrift. Unfortunately for us, reality doesn’t let us do those things, so we get to enjoy some fine Florida Man memes instead.

These 10 memes are some of wildest, weirdest, and head-scratching ones to come out of the fine state of Florida. So sit back, crack open a beer, and salute those Florida men and women who do bizarre things so the rest of the world can go: is Florida even real?

Ladies, after you finish the true test of your love by social isolating with your S.O. and decide to go in a new direction with your love life, maybe try dating an inanimate object. This Florida woman and “Bruce” have been married since 2013 and are remaining strong. 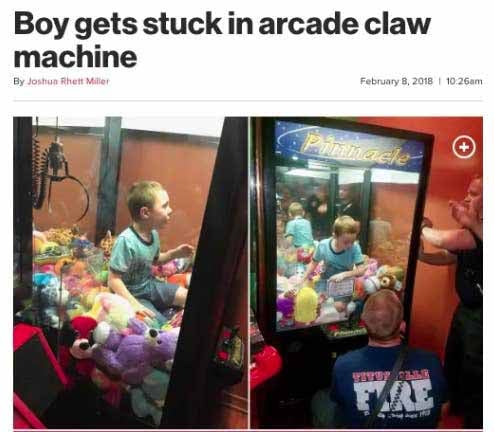 2. Boy gets stuck in an arcade claw machine

For when the Florida men and women need a break, let the next generation take over doing the bizarre stunts. Here’s hoping this kid gets to keep a stuffed animal at least. 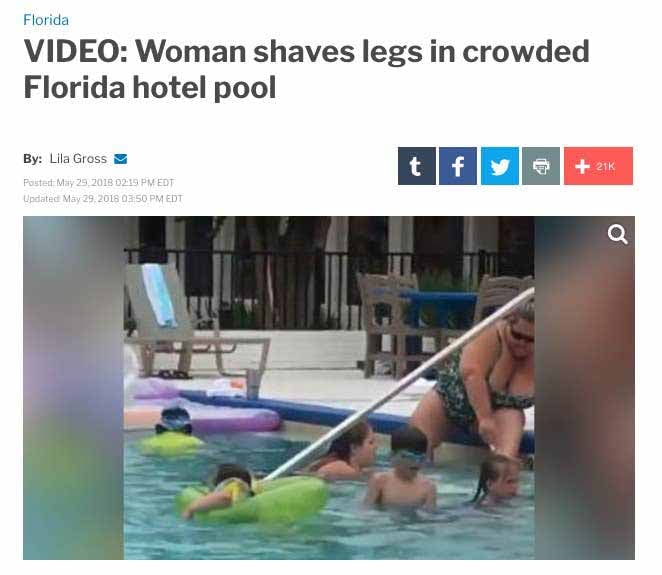 Okay, even before social distancing was in effect, you just don’t do that! Who thinks this is a good idea, Florida woman? Why would you do that?! It’s tied for those who pee in pools. 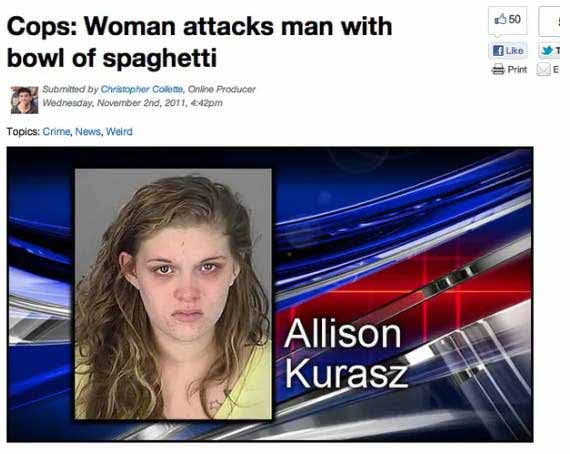 This is the face of a woman who wishes that her spaghetti attack only worked better. Other than that? She has no regrets.

In modern times what this woman did was “illegal”, but in Ancient Greece what she would be doing is the bacchanal in worship of the god Dionysus. Granted, this did take place at Waffle House, which is a realm outside of the laws of men and gods. 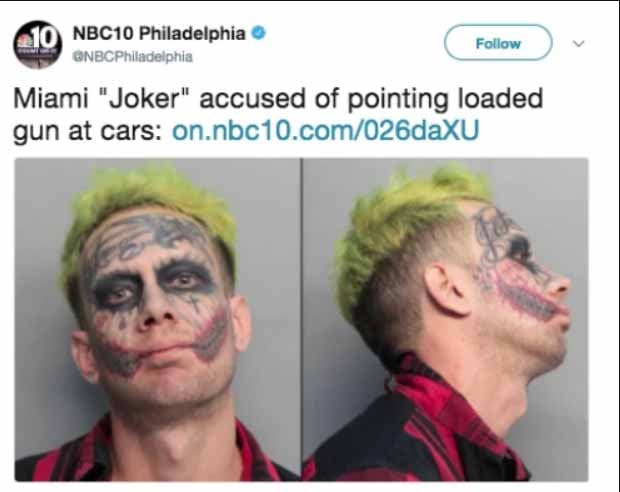 We knew that Jared Leto really got into the whole “method” acting thing for the Joker, but we didn’t think he would take it that far. 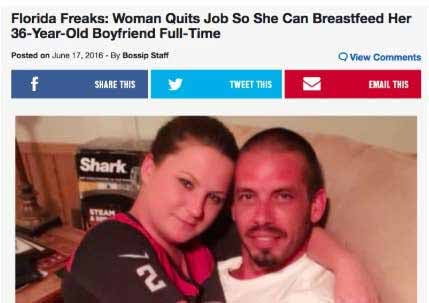 We heard about how boyfriends wanted a mother instead of a girlfriend, but…this may be taking things a little far in our opinion. But you do you, Florida Couple, you do you. 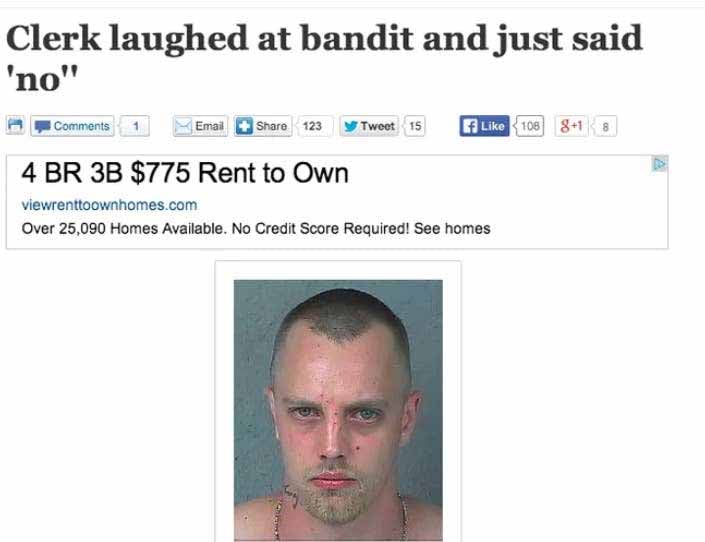 8. Clerk Laughed At Bandit And Just Said “No”

Florida clerks have seen it all and laugh in the face of bandits, Death, and God. 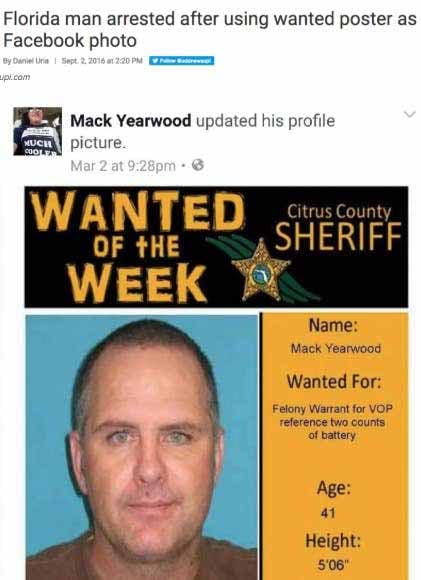 In defense of this Florida man, the police used a pretty good picture of him in his wanted poster. So of course he would want to share it. Not the smart move, but understandable. 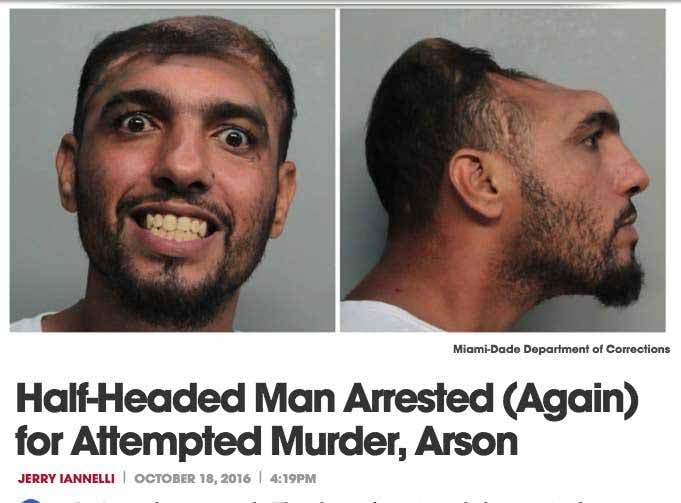 There are just so many questions. For those who made Tiger King happen, maybe this should be your next project. Everything about this headline is wild.