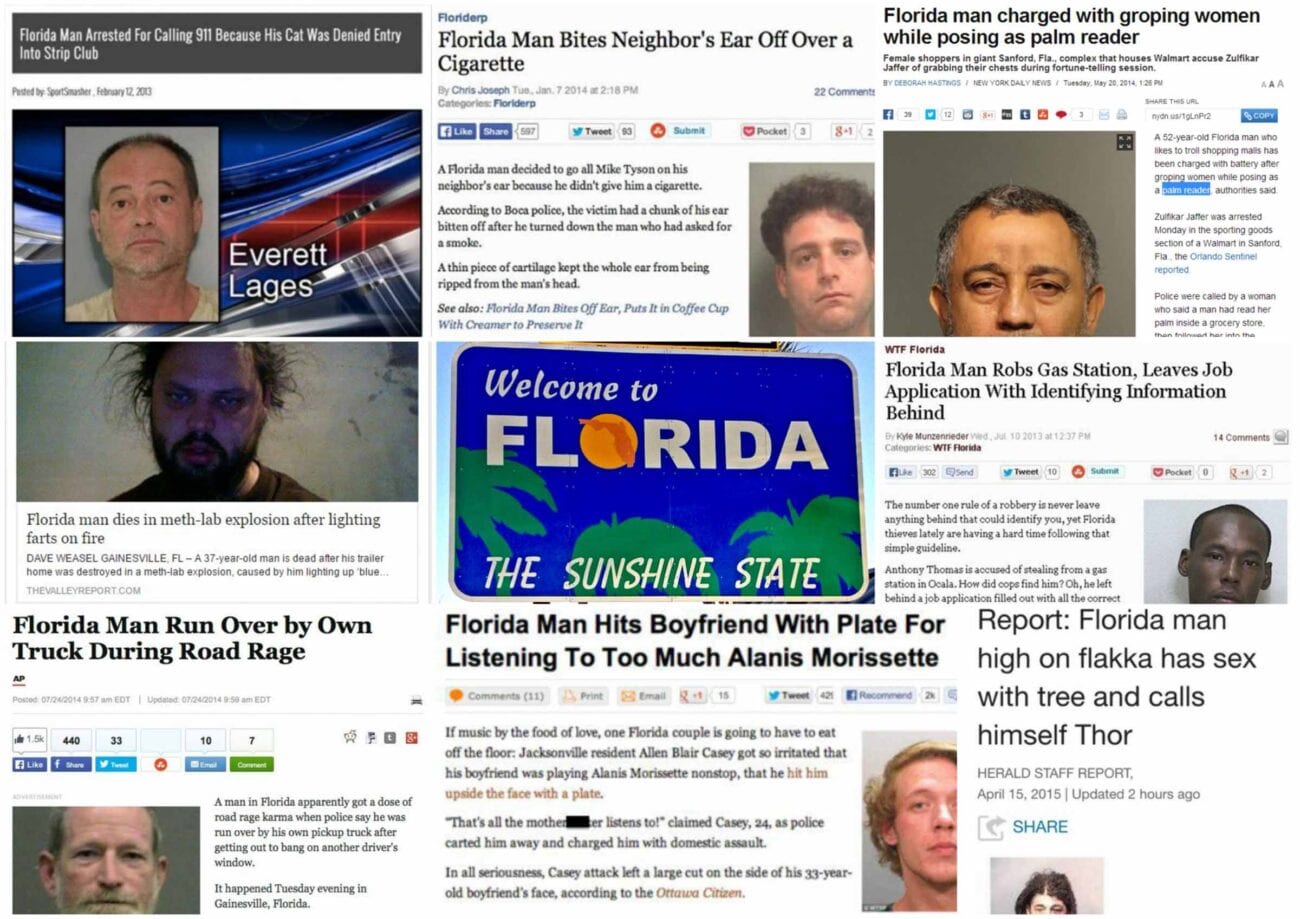 These Florida man memes will cheer you up on quarantine

We all need a good laugh in this nonsense. And there’s no better laughter than Florida Man. The crazy internet sensation best known for the dumb crimes committed by Floridians, we love to see what nonsense he gets himself into. We’ll even take some crazy Florida Woman headlines too.

So, if you’re in need of a good laugh, we got you covered. We’ve done Florida Man memes before, and we’re doing it again. The content stream of Florida Man isn’t going to be ending anytime soon. 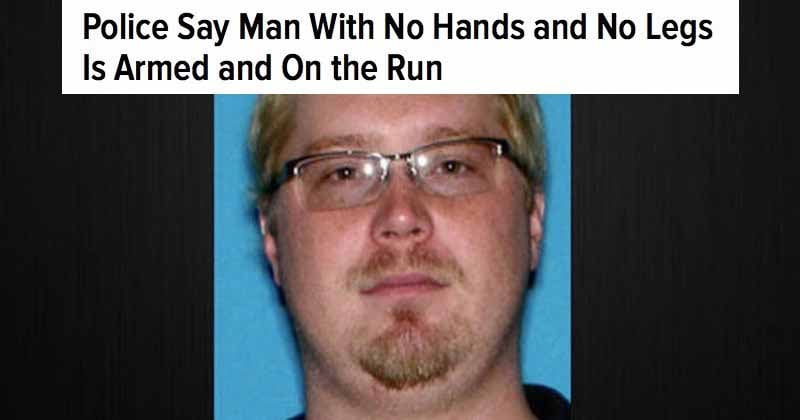 A bit rude much?

Just because he’s a criminal doesn’t mean he needs to be discriminated against. 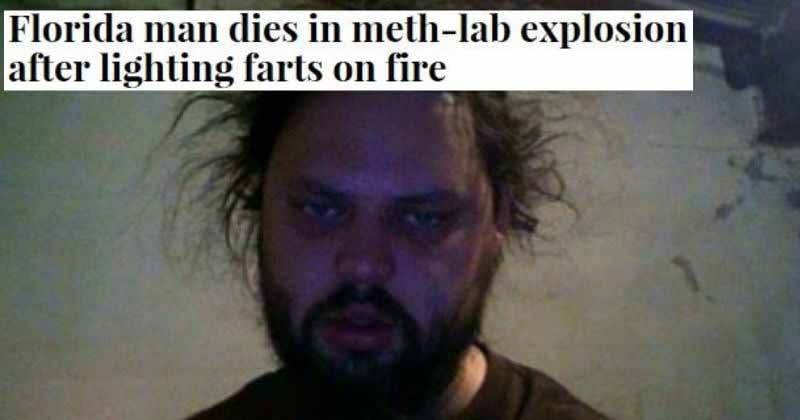 That put a whole new meaning to “fiery fart”. 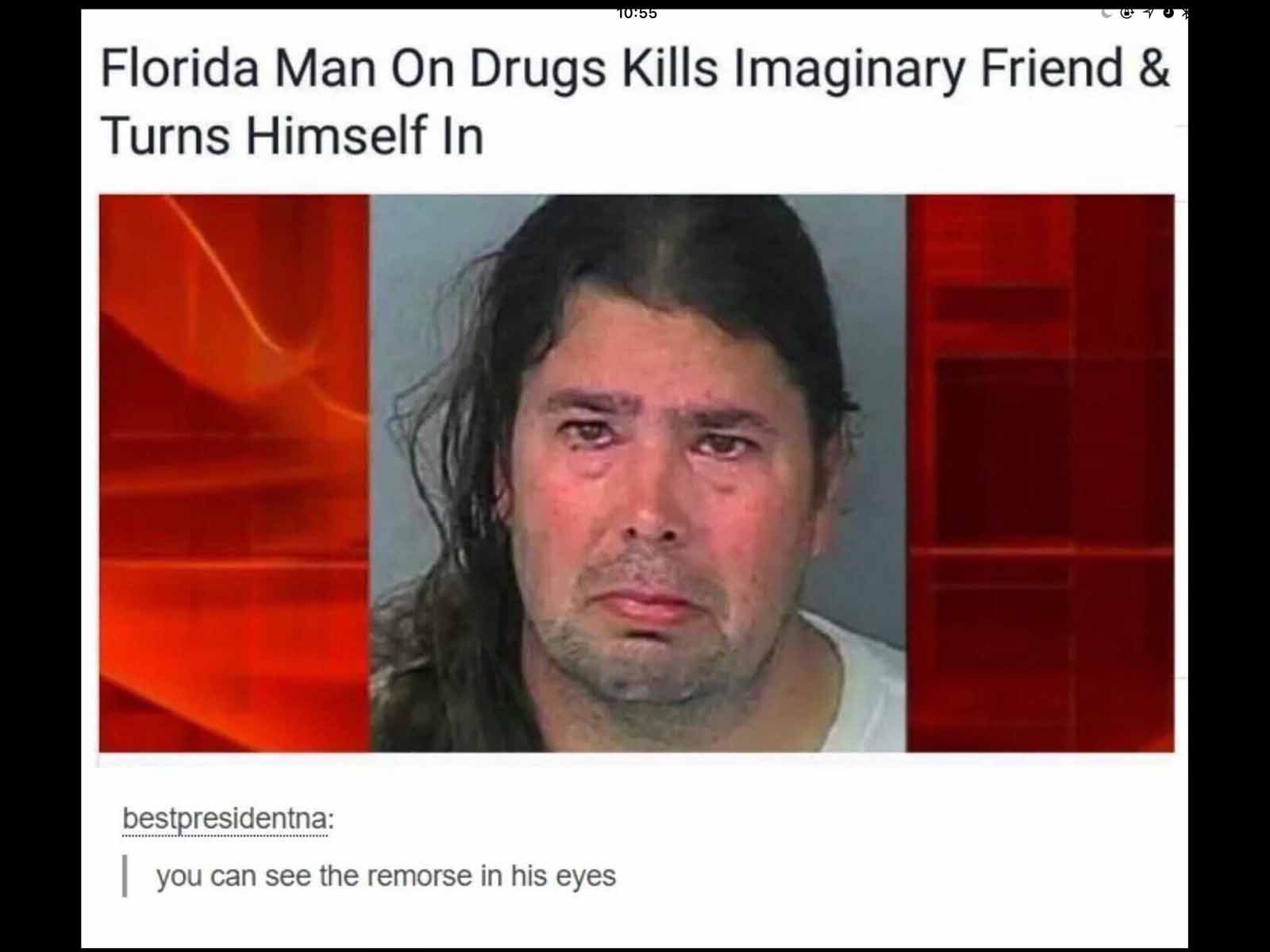 A whole lot of regret

Even if he gets charged for the drugs, let that man apologize to the invisible friend’s family. He needs it. 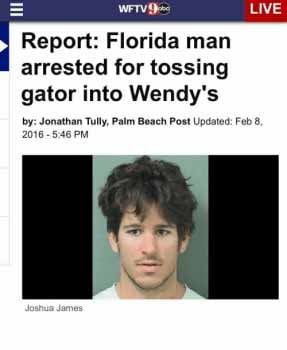 Not a good tip

At that point, just don’t tip the workers anything. 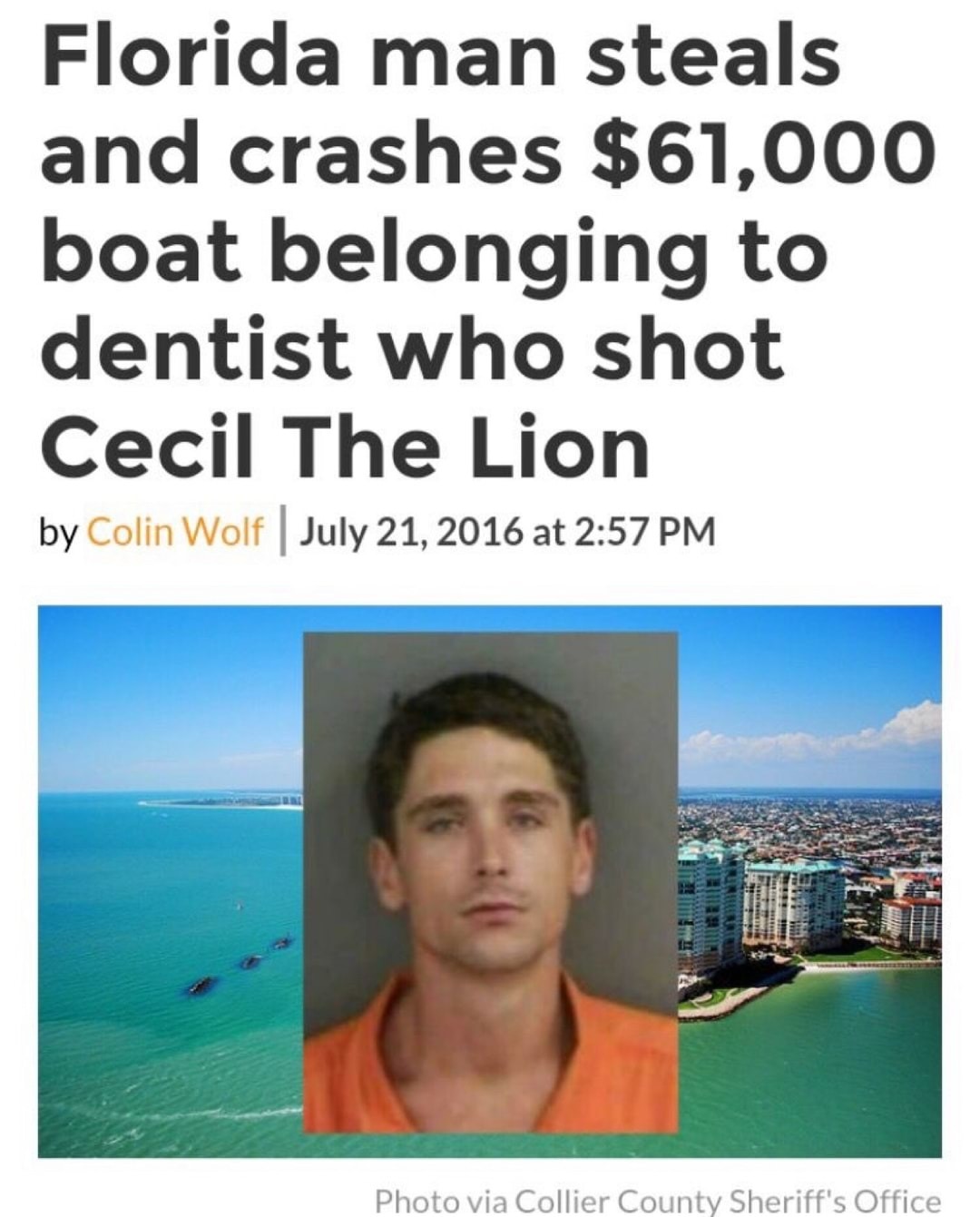 Maybe he has a point

Not that we’re encouraging property destruction, but this is a valid reason to trash a boat. 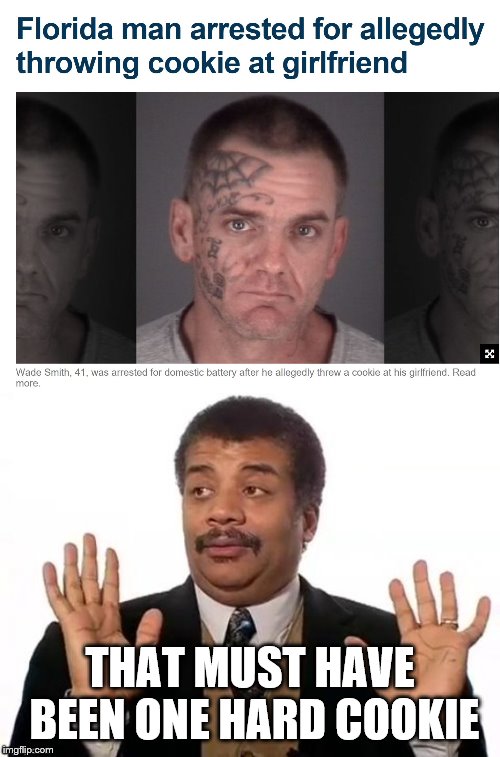 Are we talking about a chunky, chewy, or original Chips Ahoy? That’s a huge difference. 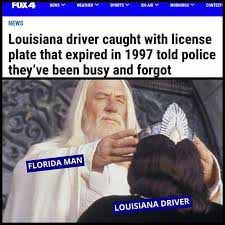 It’s time someone took the title of “craziest American” from Florida Man. 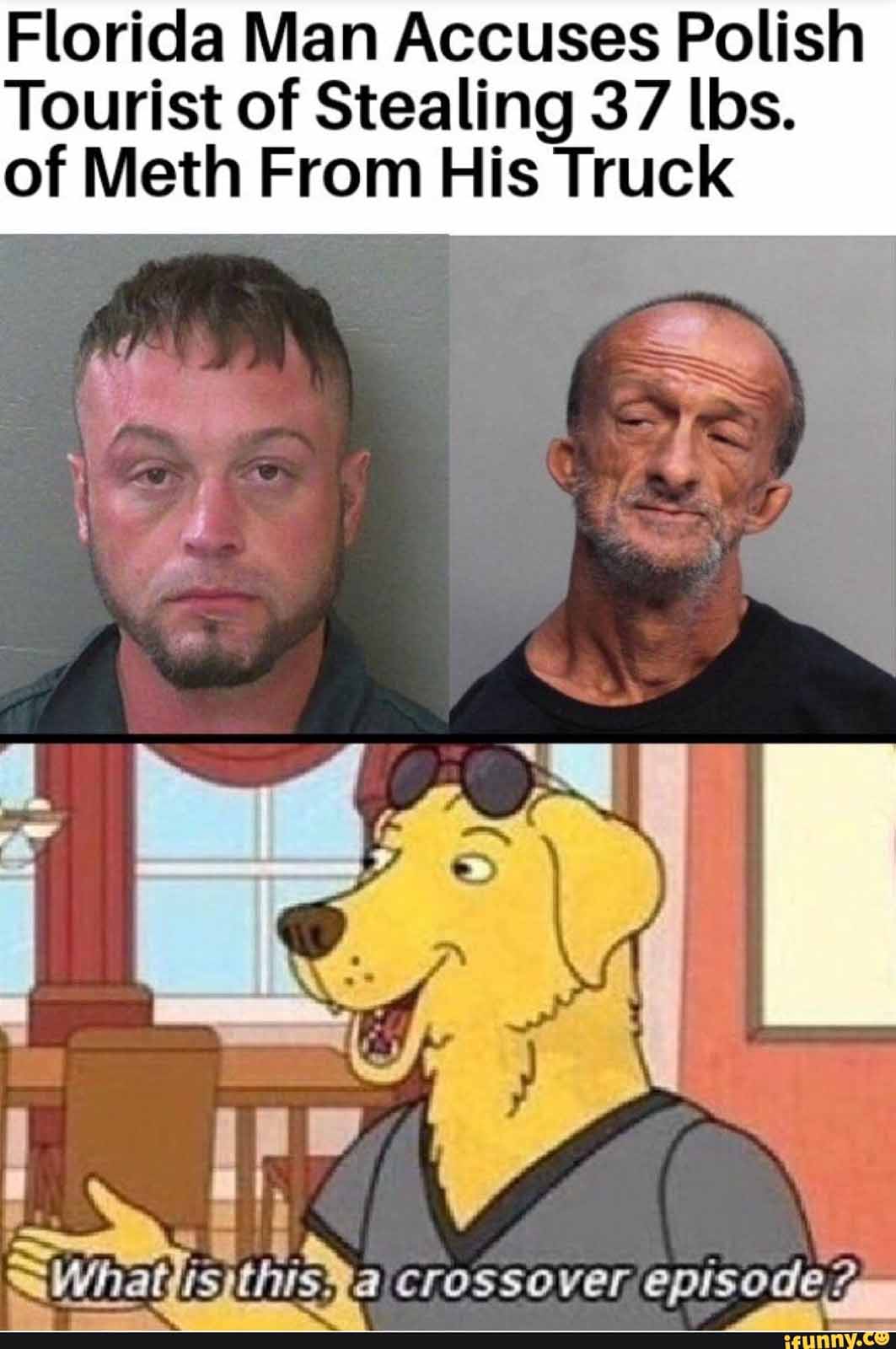 The simulation is broken

Wait, psychos exist in all countries, not just Florida? 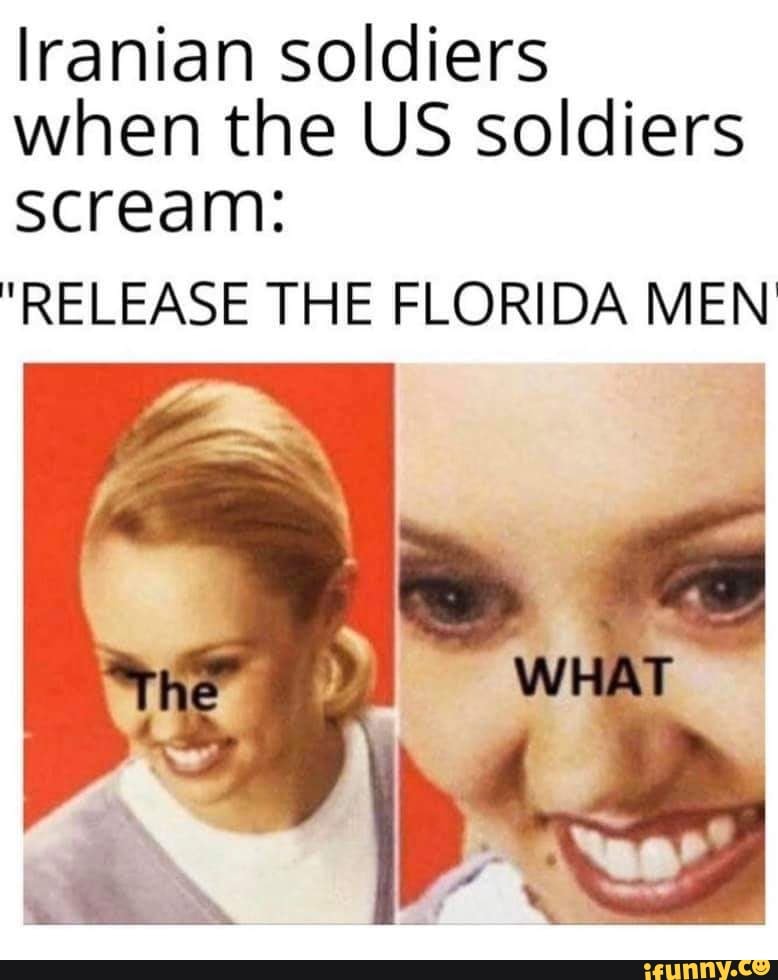 A drugged-up Florida Man could honestly survive a landmine field. We’d believe it.

If you’re fascinated by the craziness that is the Florida Man and the hilarious memes, sign up for our newsletter. We’ll send you all the relevant quizzes, articles, polls, and news you could want to your inbox.