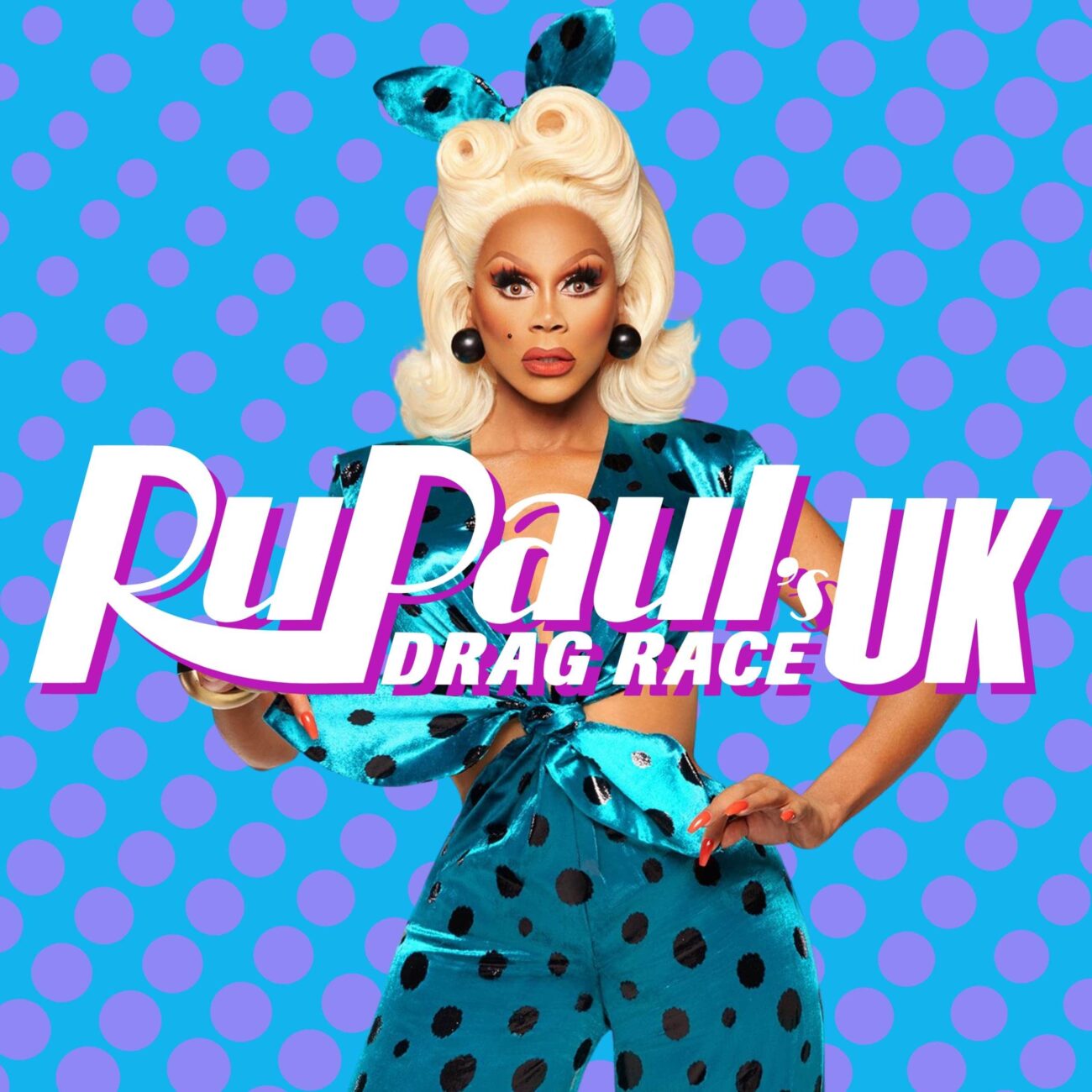 Well, it’s no secret that the second season of RuPaul’s Drag Race UK took quite a bit longer than fans were expecting. However, is it true that production for season three only took an insanely short span of ten days?

After we fact-check those rumors, we’ll dive into all the production details of season three and also why exactly season two took so long. Plus, keep reading to find out some bizarre yet hilarious secrets into how they film RuPaul’s Drag Race. 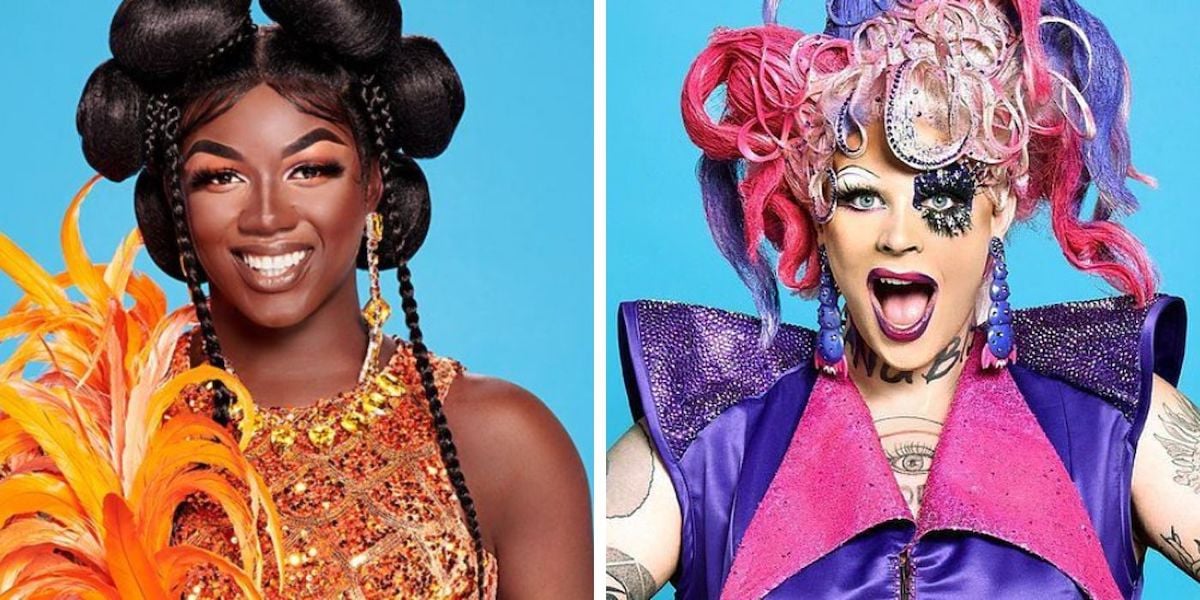 How long did it take to film season 3?

The only details revealed about the production length is that it was filmed within the month of March. As a result, filming could’ve taken any amount of time within thirty-one days.

Honestly, we’re not even sure how that rumor started about RuPaul’s Drag Race UK only taking ten days to film. What we do know is that filming for the series is always a rollercoaster of drama, hysterics, and glamour, no matter how short filming is. 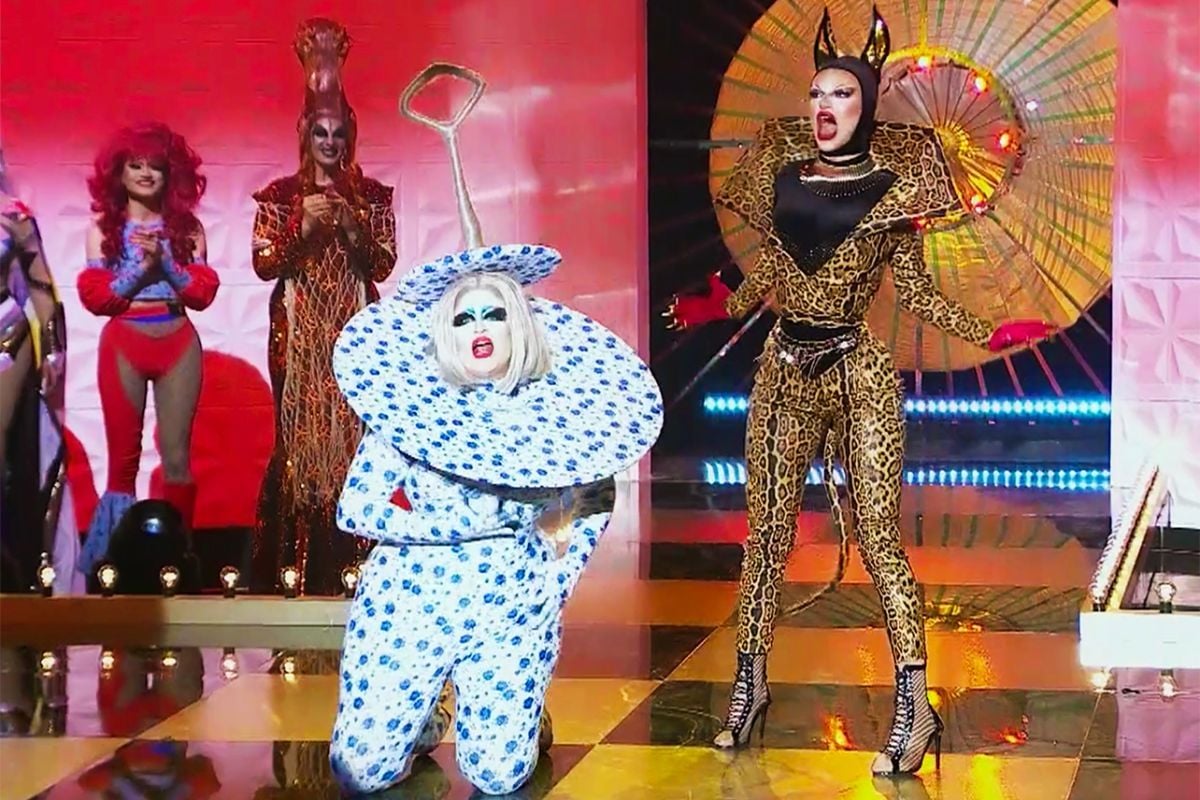 Where is season 3 filmed?

RuPaul’s Drag Race UK was filmed in Manchester Studios in Manchester. It’s the oldest TV studio in the UK and even held the Beatles’ first televised performance in 1962 as well as the first general election debate in 2010.

However, Seasons 1 & 2 of RuPaul’s Drag Race UK were actually filmed in different locations. Season 1 was filmed at 3 Mills Studios in London, which is also where Tim Burton’s films like Frankenweenie & Corpse Bride were recorded.

Meanwhile, season 2 was shot in the famous Pinewood Studios. Pinewood Studios is in Iver Heath, Buckinghamshire, and is known for holding productions for James Bond films. 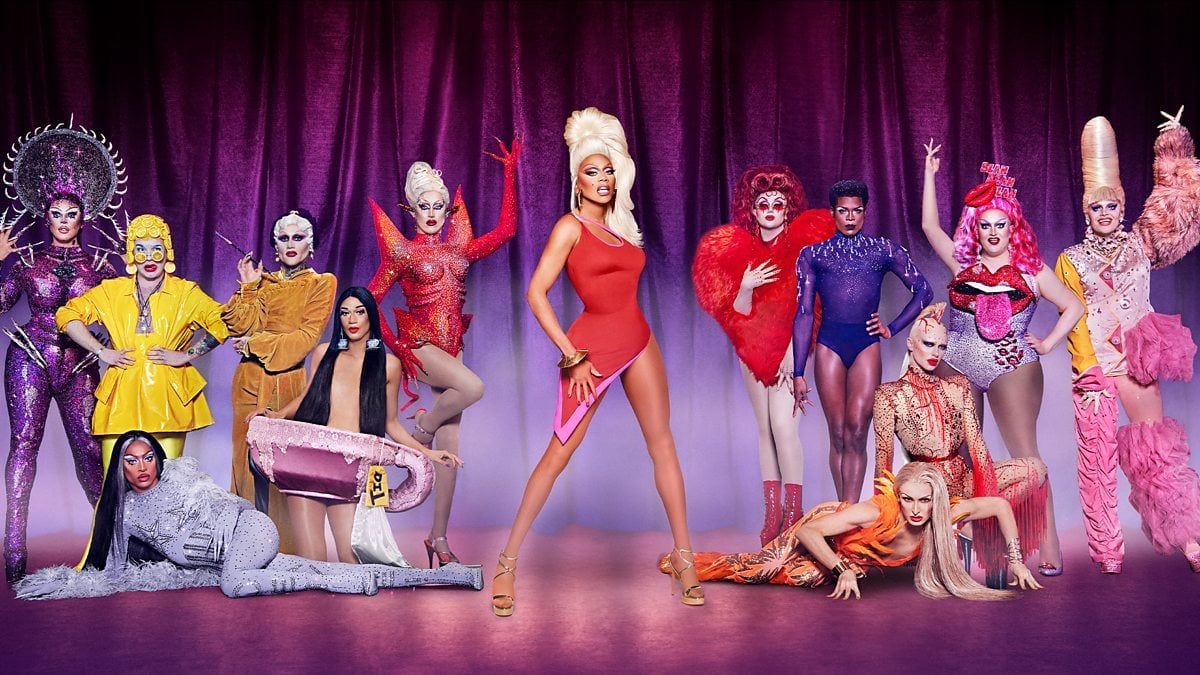 Season 2 delayed due to pandemic

The highly-anticipated season two came to a halt back in 2020, like many others, due to the coronavirus pandemic. A spokesperson told Digital Spy at the time: “In light of the spread of COVID-19, after much consideration, production on RuPaul’s Drag Race UK will be temporarily pausing filming both in consultation with and supported by the BBC.”

They added, “We will continue to review all productions on a case by case basis and will continue to follow the latest news and advice from the Foreign Office, World Health Organisation, and Public Health England.”

It was even confirmed that the second season was already halfway through filming before the queens were forced into quarantine. Luckily, season 2 was safely completed and season three was quickly filmed to make up for the lost time. 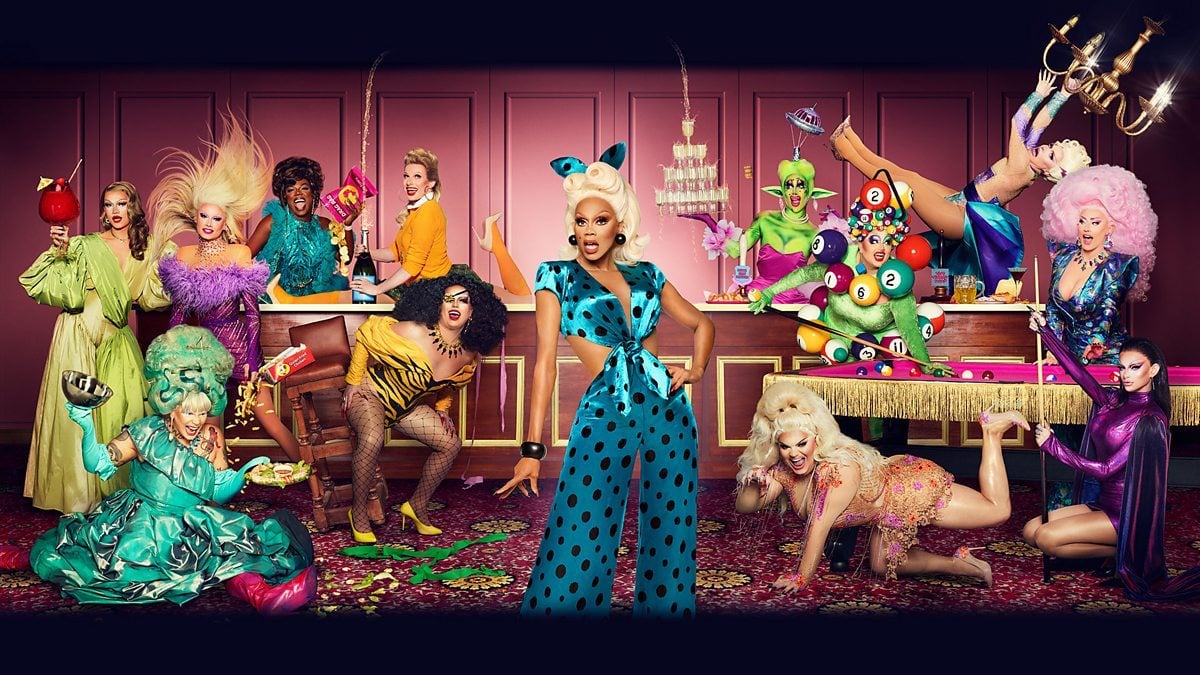 When it comes to filming RuPaul’s Drag Race, mayhem ensues in front of and behind the cameras. A commonly known filming secret is that all the contestants have no idea who they’re up against until the moment they walk through the werkroom doors. As a result, all the excited & tense reactions are entirely authentic.

Additionally, you may see some queens become emotional when talking about their family or partner. This is due to the fact that all contestants are actually banned from speaking to them throughout filming. They’re not allowed any phones or internet – they have to be kept in complete isolation during production.

In season four, you may remember when Willam was famously disqualified for having her husband in her hotel room. This rule is taken seriously as the producers even put tape across the doors so they can see if they’ve left the hotel room without permission. 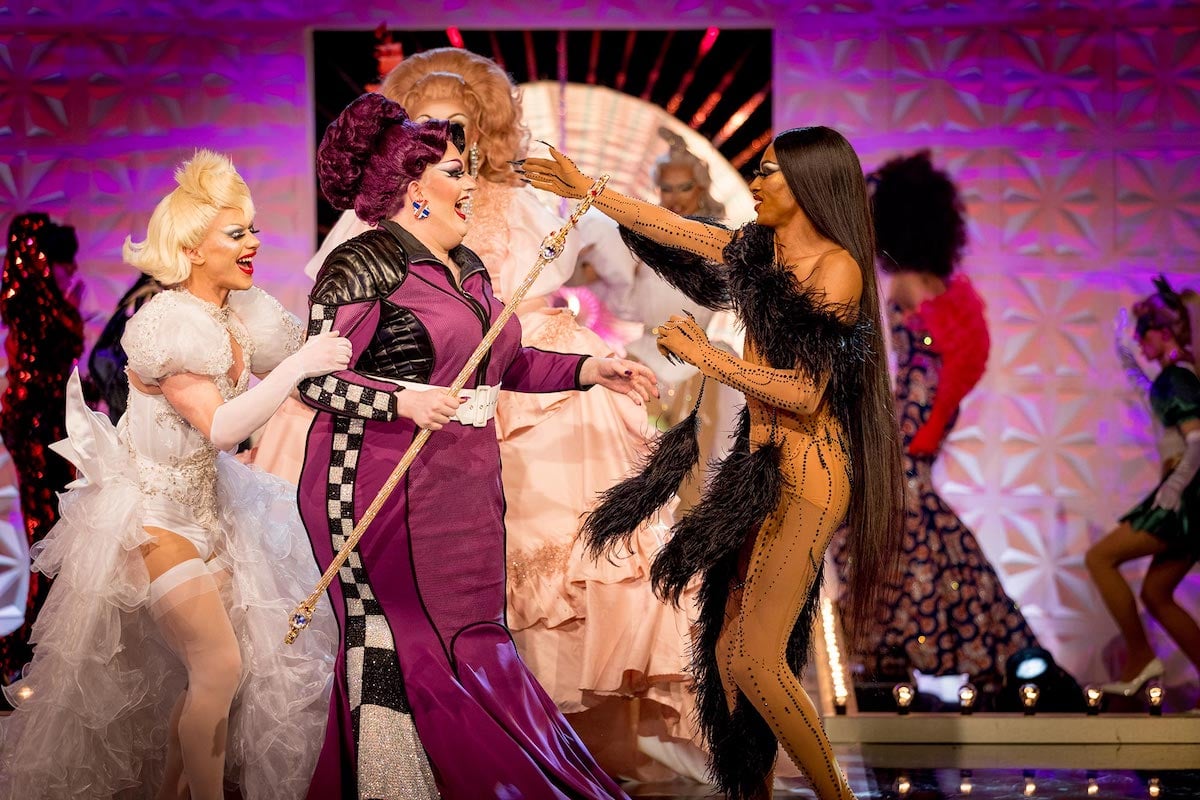 Another insane fact is that the announcement of the final winner is actually filmed three times, each with a different winner. Each finalist has to react as if they’ve won, despite not knowing if it’s true or not. This means every winning reaction you’ve seen is actually them acting.

What do you think of season 3 of RuPaul’s Drag Race so far? Let us know in the comments below