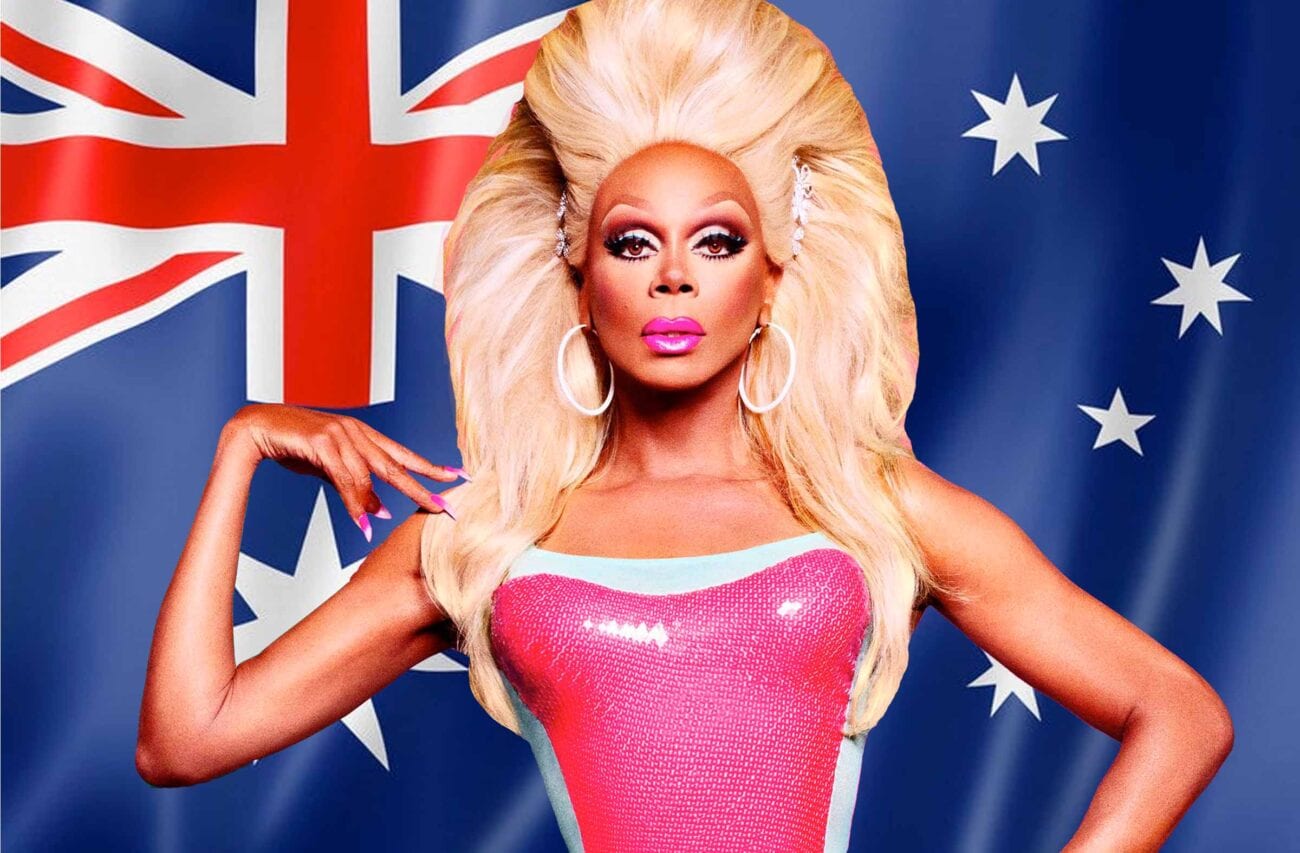 Is ‘RuPaul’s Drag Race’ going Down Under? The season 1 details are here

Alright, all you Australian hennies! You’re about to get hopped up on ’Roos & Mama Ru. Get ready for the launch of the down under’s first RuPaul’s Drag Race franchise!

Science dictates that drag queens in the Southern Hemisphere must death drop clockwise due to the Coriolis effect, and now there’s an entire reality show dedicated to examining the evidence. We can’t wait! 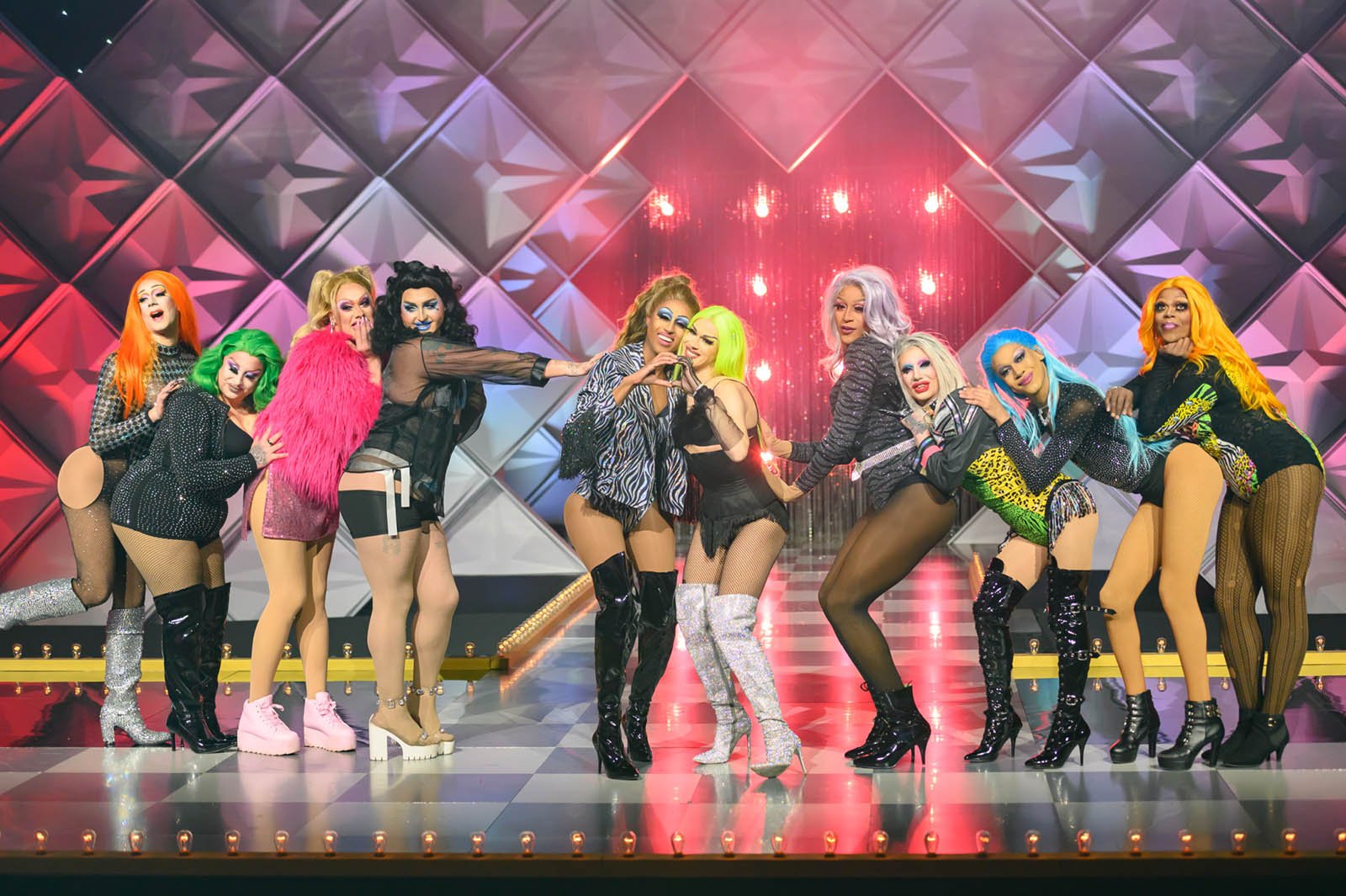 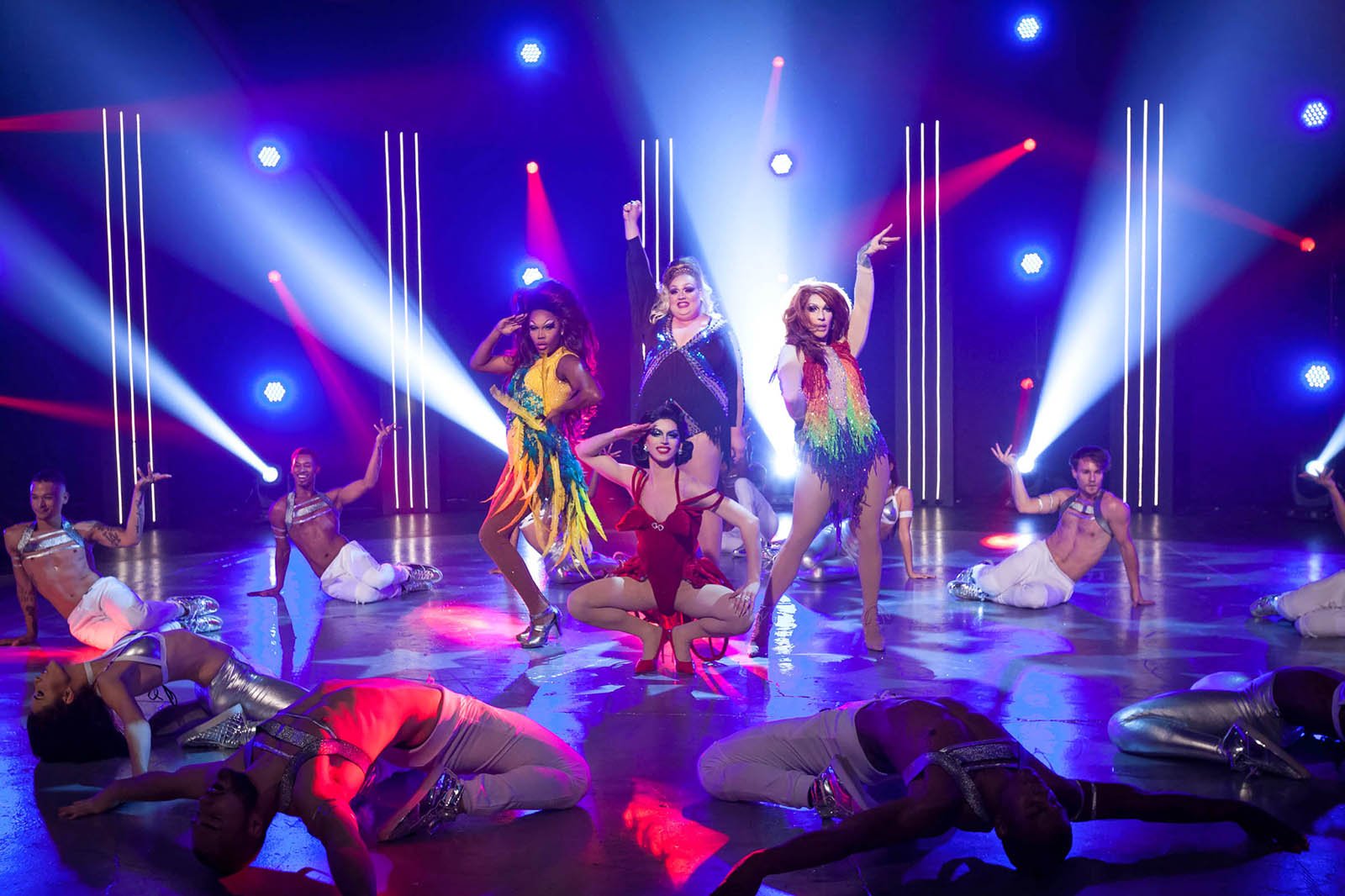 Of Drag Race’s seven international franchises, the Down Under edition is only the second – after Drag Race UK – to be judged by two of the American production’s original cast members. That is somewhat of a coup for Australian fans, given most international spin-offs feature local hosts.

However, Australia lost the lip sync when it comes to the show’s filming location. According to an unnamed source who spoke to the Nine papers, the shoot moved to New Zealand due to Sydney’s recent COVID-19 outbreak & border restrictions. 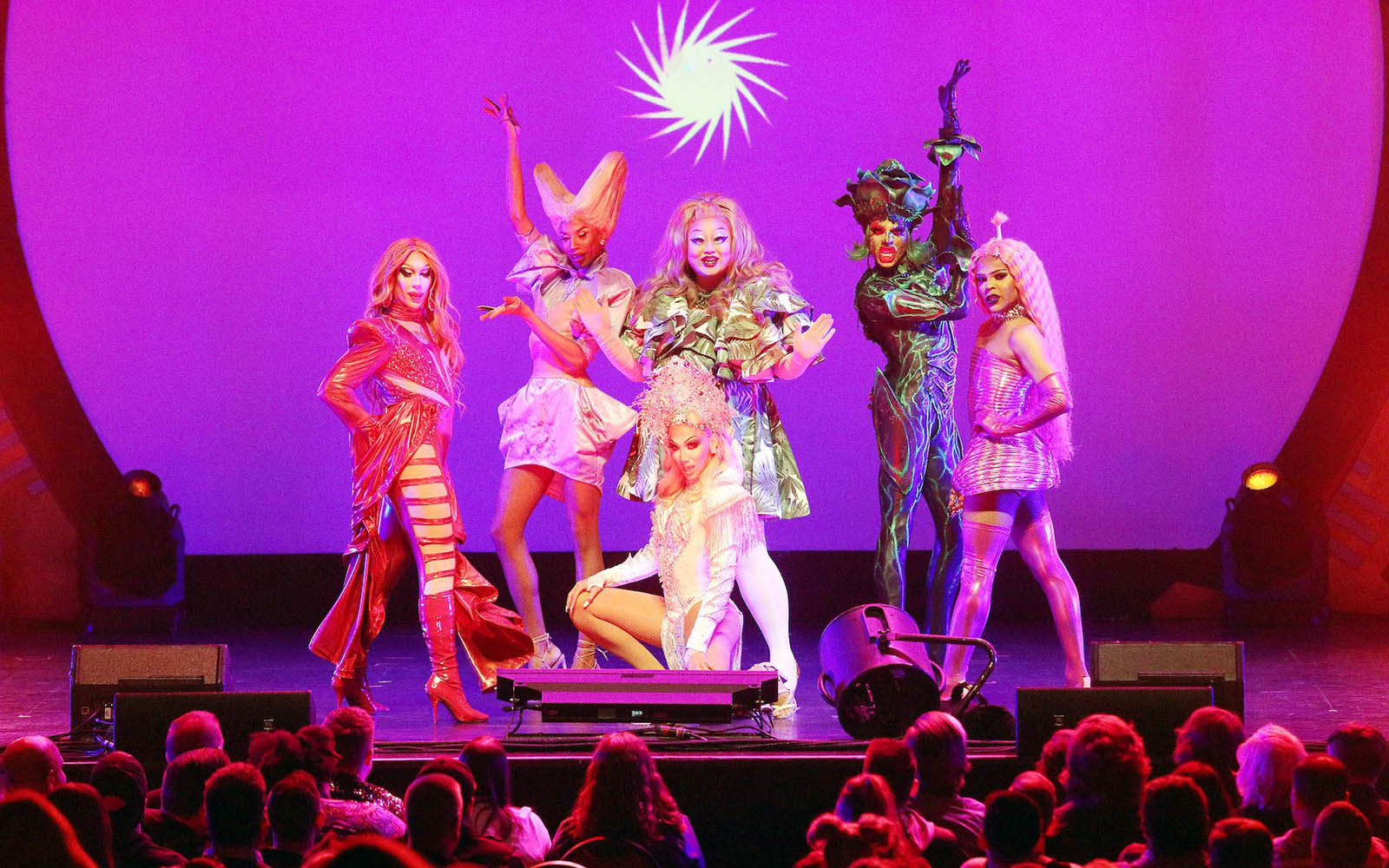 Across the debut season, RuPaul’s Drag Race Down Under — which begins production this week — will pit queens from Australia & New Zealand against each other for the first Down Under Drag Superstar. An Australian version was supposed to happen in 2020 but, like many productions, it was postponed due to the pandemic.

RuPaul, whose husband is Australian, said in a statement, “I can’t wait for everyone to see that Down Under queens have some of the biggest charisma, uniqueness, nerve, & talents in the world. Thank you to Stan & TVNZ OnDemand for providing a platform for these outrageous drag artists to share their heart, soul & humor.”

Executive producers Randy Barbato & Fenton Bailey added, “The dazzling queens of Australia and New Zealand have always been an inspiration to us, so we are thrilled to team up with our local production partners Stan & TVNZ to bring the creative genius of drag down under to international audiences on WOW Presents Plus.” 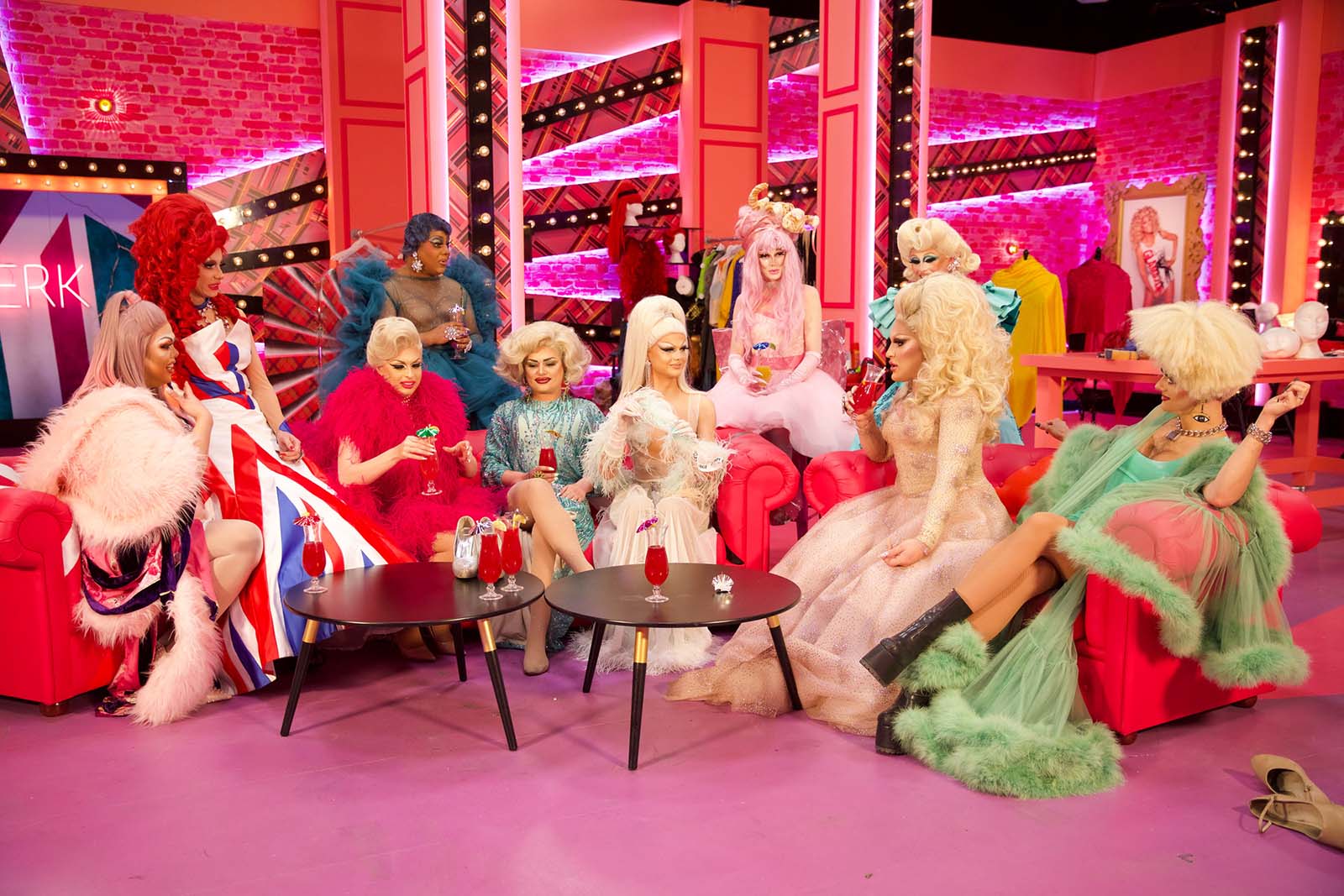 In August 2019, ITV Studios Australia announced it had acquired the rights to produce a local edition of Drag Race. In Stan’s statement on Tuesday, the producers are listed as World of Wonder (the producers of Drag Race internationally) in collaboration with Warner Bros International Production New Zealand for Stan & TVNZ.

Stan says the series’ contestants, third judge and celebrity guest judges will be announced later in 2021 – but anonymous Wikipedia users, who updated the Drag Race franchise page to include RuPaul & Visage more than a week before Stan confirmed their participation, listed the series’ third judge as Australian comedian Joel Creasey. Stan declined to comment on the Wikipedia entry. 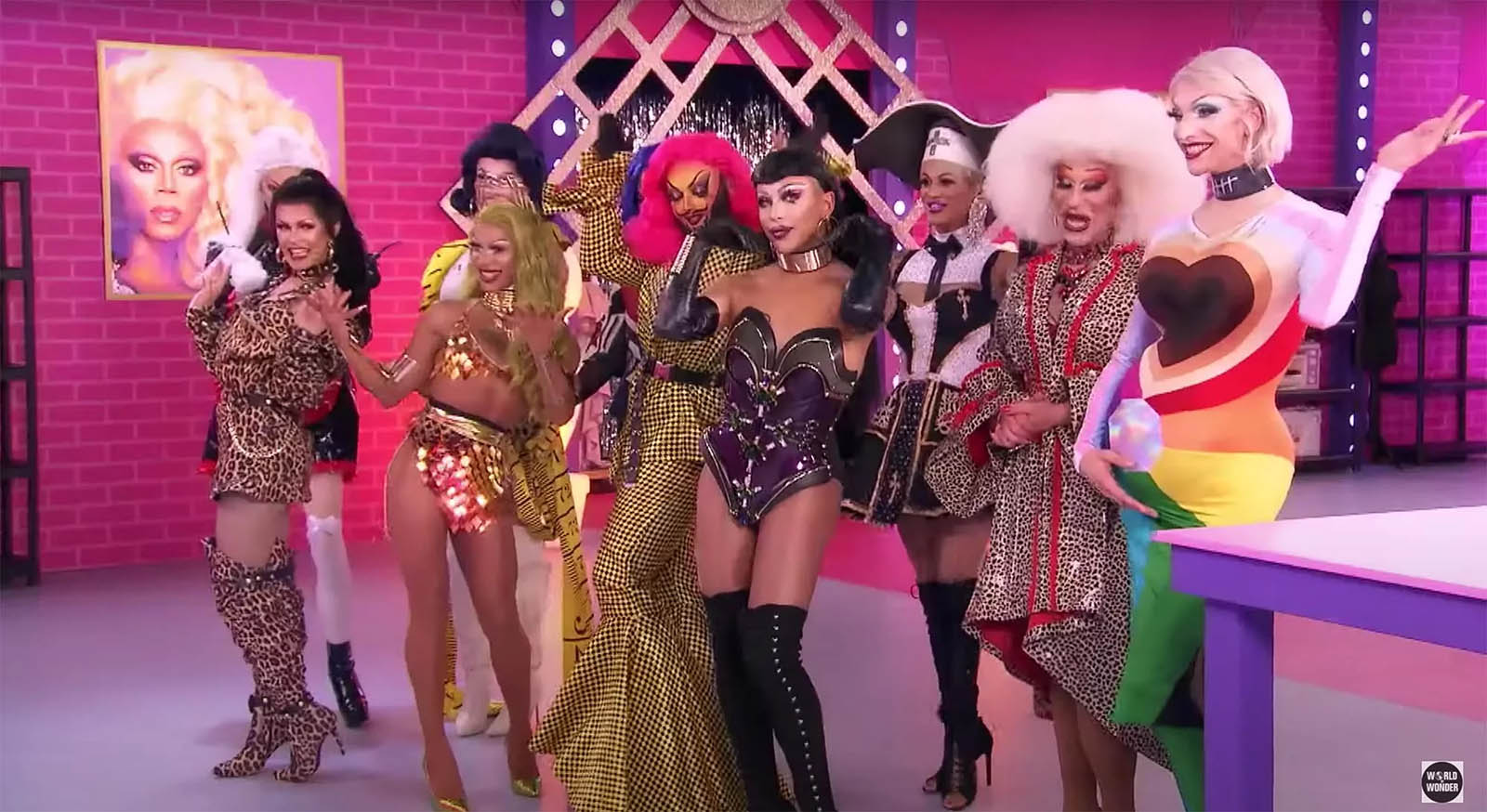 The U.S. version of Drag Race recently became the most-decorated competition series in history at the Emmys, earning nineteen total awards across its twelve-year run, including RuPaul’s record-breaking five wins for hosting.