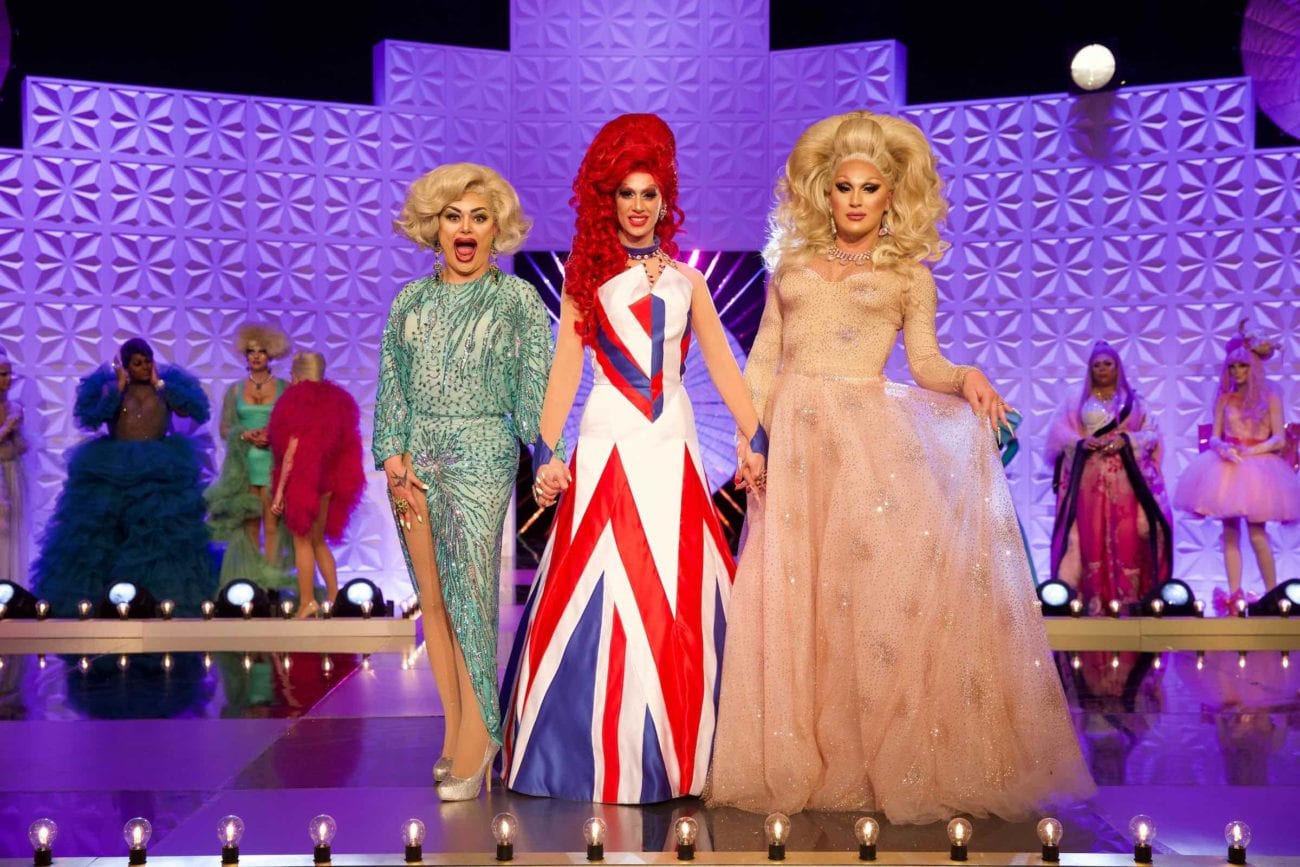 The Vivienne: Everything about the first winner of RuPaul’s Drag Race UK

The Vivienne has officially been named the first winner of RuPaul’s Drag Race UK and we couldn’t love her more. The 27-year-old’s snarky one-liners and perfect glam looks had us completely enthralled from day one. The Vivienne absolutely made the show for us, so we had to know everything about her!

The Vivienne’s rise to queenhood 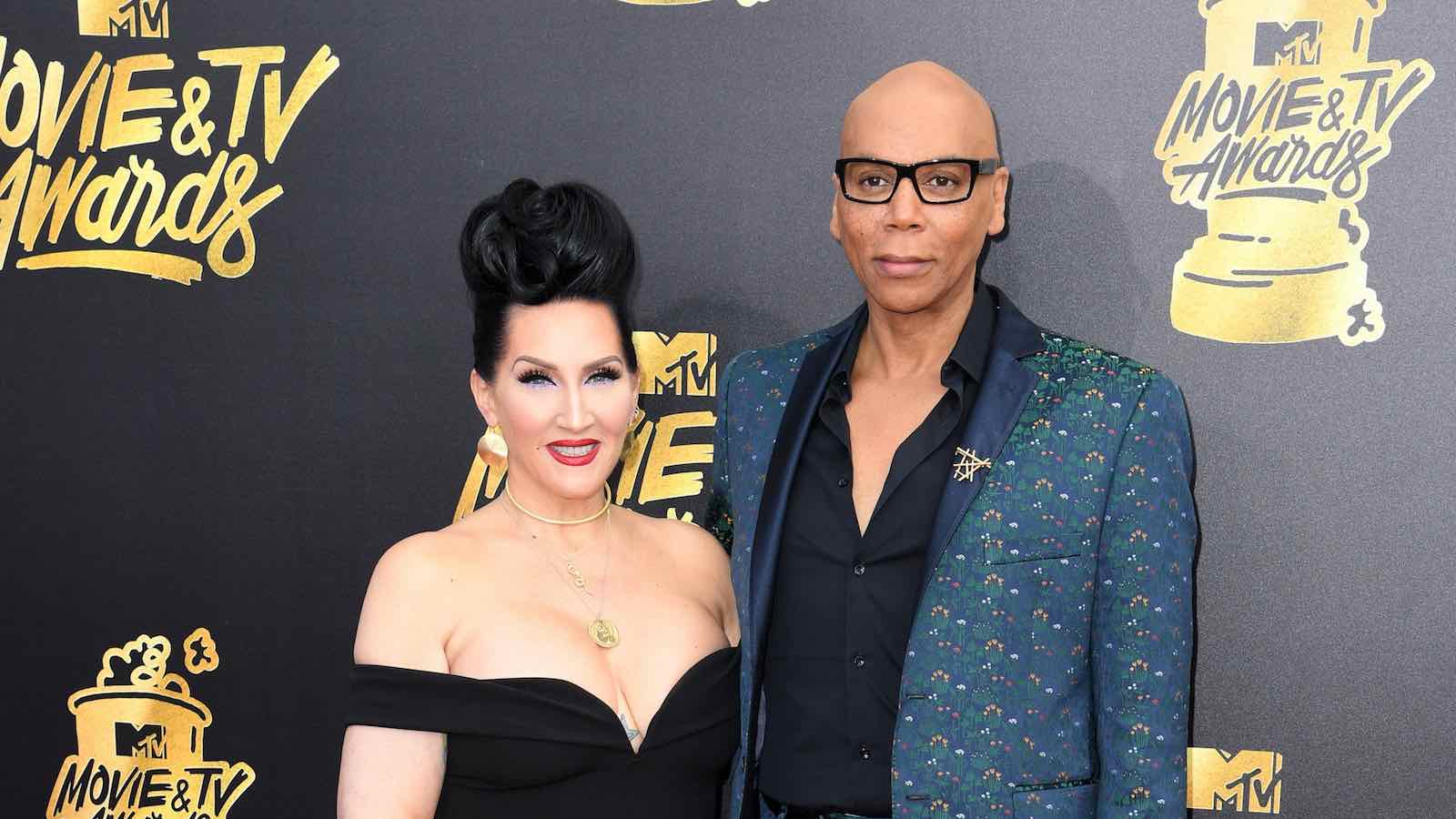 In 2015, The Vivienne was crowned RuPaul Drag Race UK Ambassador. As truTV secured the rights to RuPaul’s Drag Race in the UK, some of the most talented Queens in the UK competed for the title.

As ambassador, The Vivienne recorded vlogs to accompany episodes of Drag Race as they aired, and appeared on the original Drag Race series in S8. Additionally, The Vivienne was the first queen confirmed as a contestant for RuPaul’s Drag Race UK. 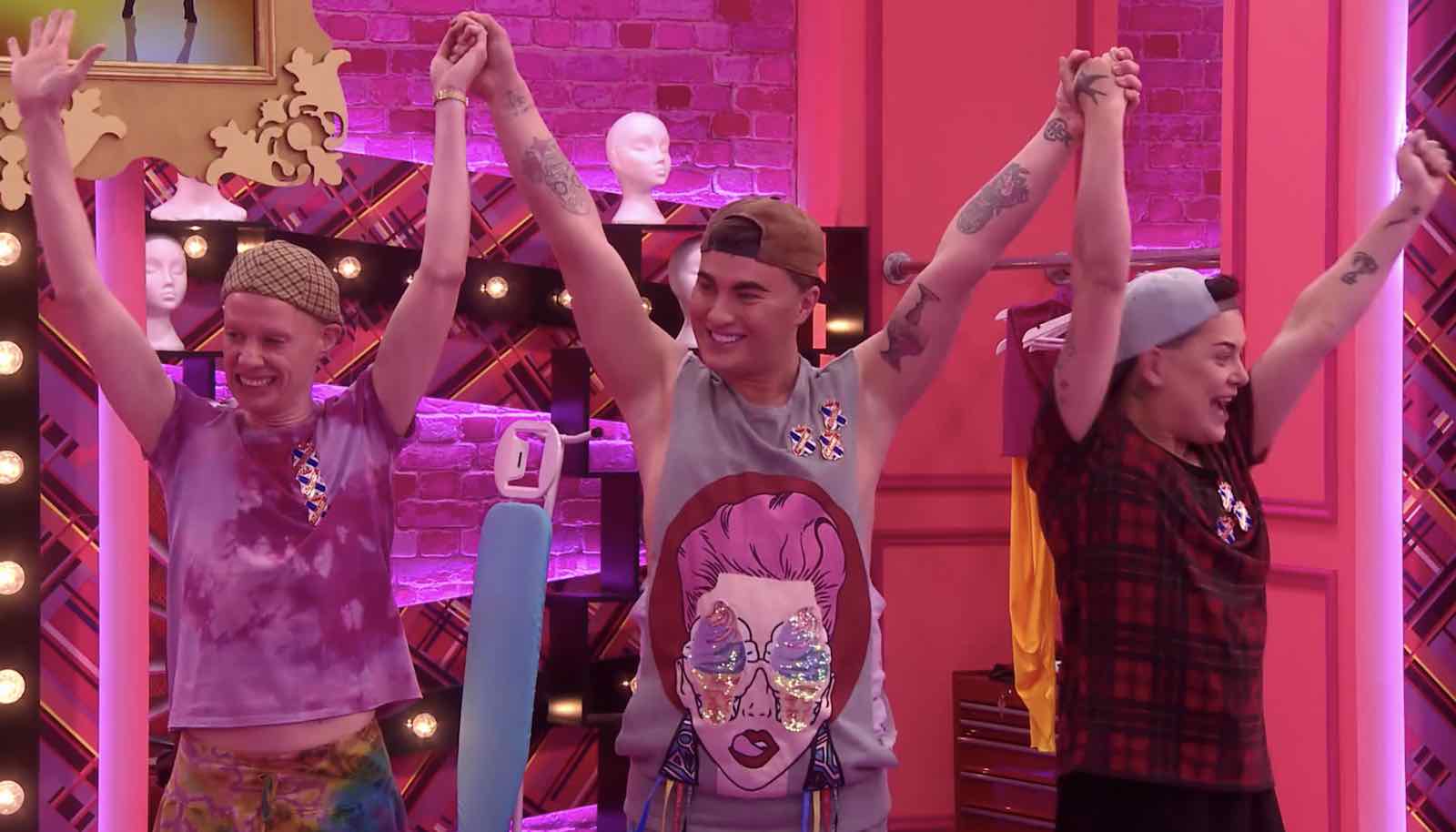 The Vivienne: Not shy about past mistakes.

Open about struggles with an addiction to party drug ketamine, The Vivienne has been sober for the past two years. When speaking about her lowest points, Vivienne described: “It was breakfast, dinner, and tea. I could have three bags of it just putting my face on”. As the addiction took over her life, doctors told her she had to stop or she wouldn’t see her 30th birthday.

Having conquered her addiction as well as S1 of RuPaul’s Drag Race UK, The Vivienne is happily engaged and plans to marry next month, on December 15th. 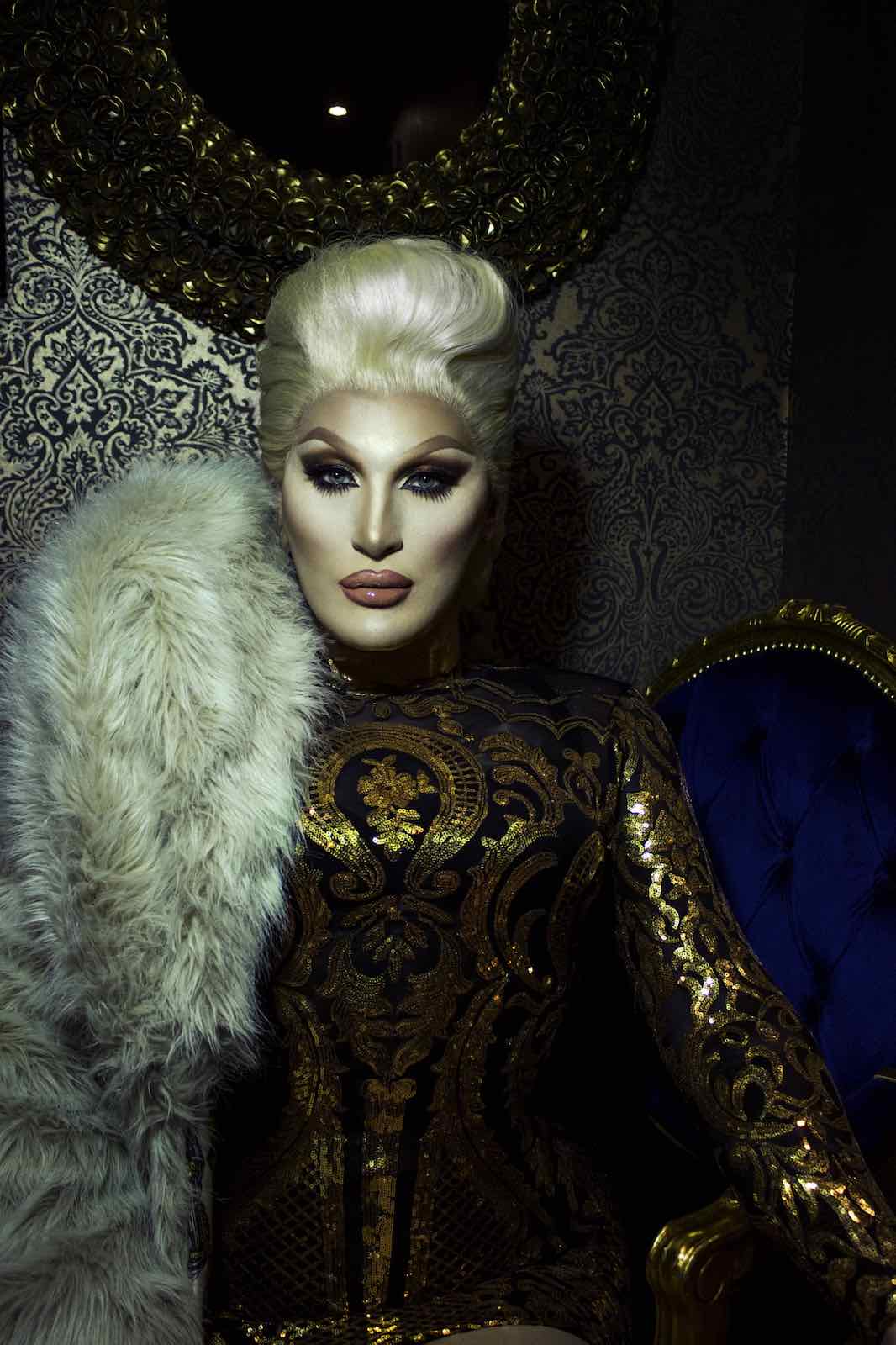 The Vivienne: Not the villain she may appear to be

When both Cheryl Hole and Blu left Drag Race UK, they implied that The Vivienne was more naughty than nice. However, her relationship with Baga Chipz had us believing that she was more than just snark. The Vivienne confirms that while every snappy comment was truly said by her, not every wink or smile was shown.

Additionally, her acts of kindness didn’t seem to make the cut either. The Vivienne sets the record straight: “On episode one when Cheryl got the praise for putting loo roll on her shoe – I told her to do that. I styled Blu [Hydrangea]’s hair, Cheryl’s hair. I did so much which never got shown.” 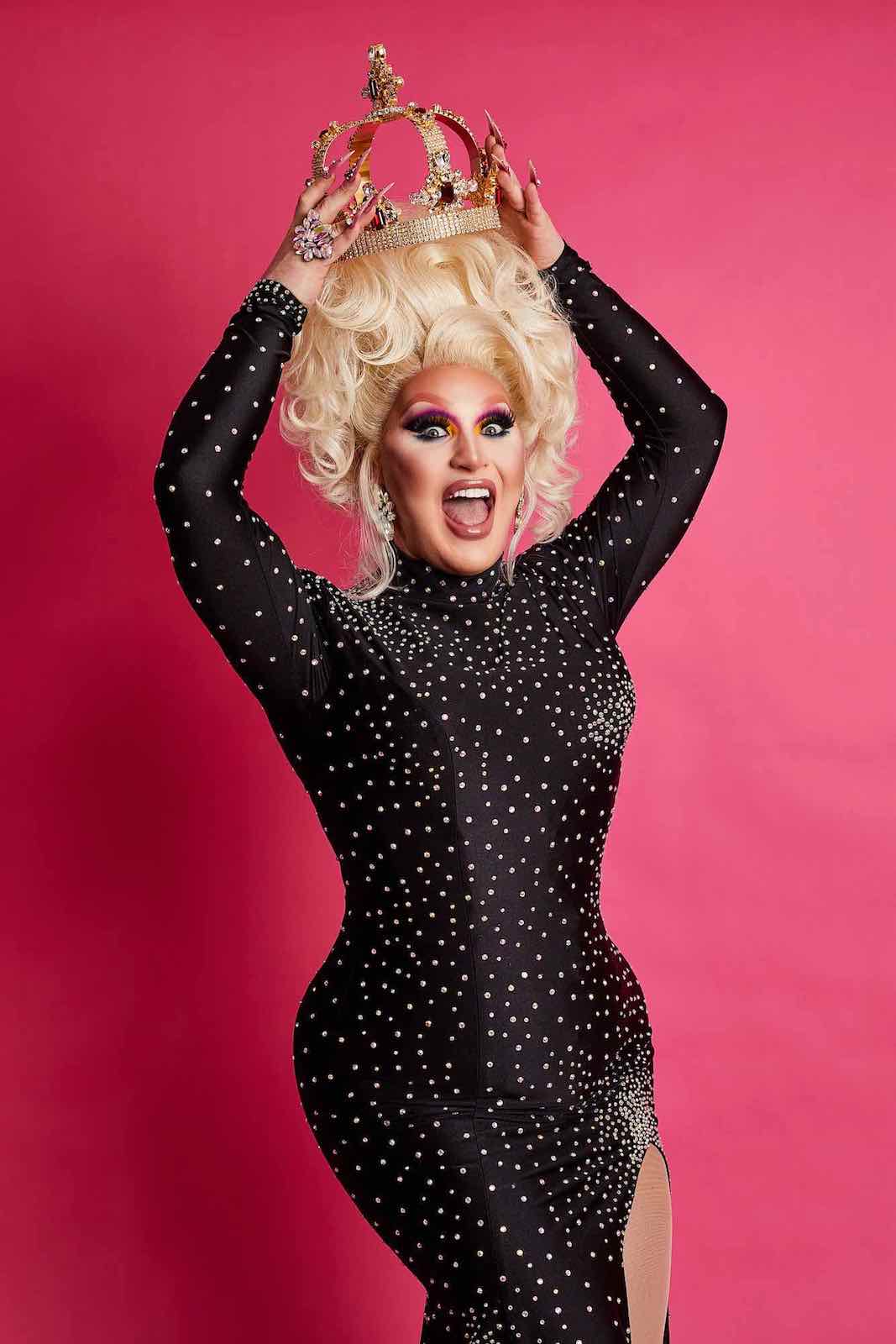 Where can we find The Vivienne next?

We can’t get enough of The Vivienne, and we’re a little heartbroken that RuPaul’s Drag Race UK has come to an end. Whether she’s the Queen or Donald Trump, we need more of The Vivienne in our lives. Luckily, as part of her prize, The Vivienne will be creating her own webseries. While it’s obviously in its infancy stages, she envisions a “Vivienne takes Hollywood thing”.

Even more excitingly, The Vivienne and Baga Chipz are creating a new show with WowPresents called Morning T&T. It will be a “Snatch Game” in the format of a “spoof of a morning TV show”. We can’t wait. 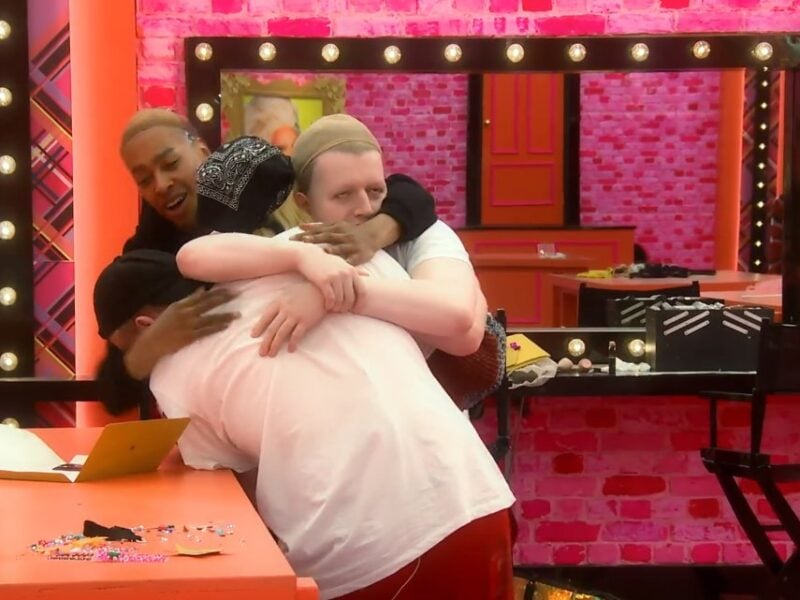