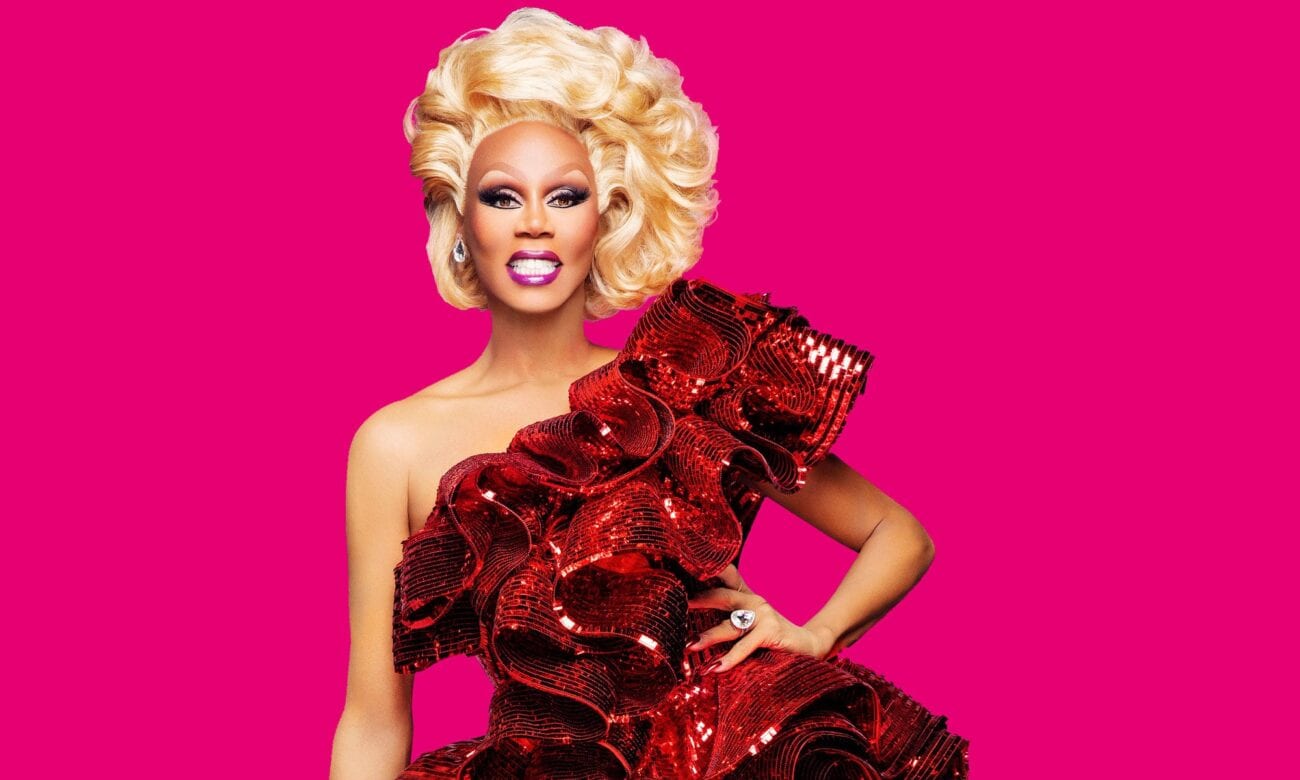 Get your espadrilles ready: ‘RuPaul’s Drag Race’ is going to Spain!

Queens and Kings of the world, please put your hands together for another RuPaul’s Drag Race spinoff! The competition series that flaunts their talent on a whole new level has decided to add Spain to their international runway, and we have all the details.

RuPaul’s Drag Race is as real as it gets. It’s a competitive series that focuses on style, confidence, and utter chicness. The show highlights drag queens and their potential to slay under pressure. The season 12 RuPaul’s Drag Race winner was Jaida Essence Hall, and the royal runner-ups were Crystal Methyd & Gigi Goode. Heidi N Closet was voted Miss Congeniality and hosted Bring Back My Ghouls, the season’s Halloween special.

RuPaul’s Drag Race premiered in 2009 and eleven years later, the show has made some bold fashion statements. Considered to be the most successful drag queen ever, the show’s host RuPaul is a global phenomenon. The series has expanded to countries like Canada, Thailand, Chile, Holland, and the UK. The series has made arrangements for production during the pandemic so performers can keep slaying! 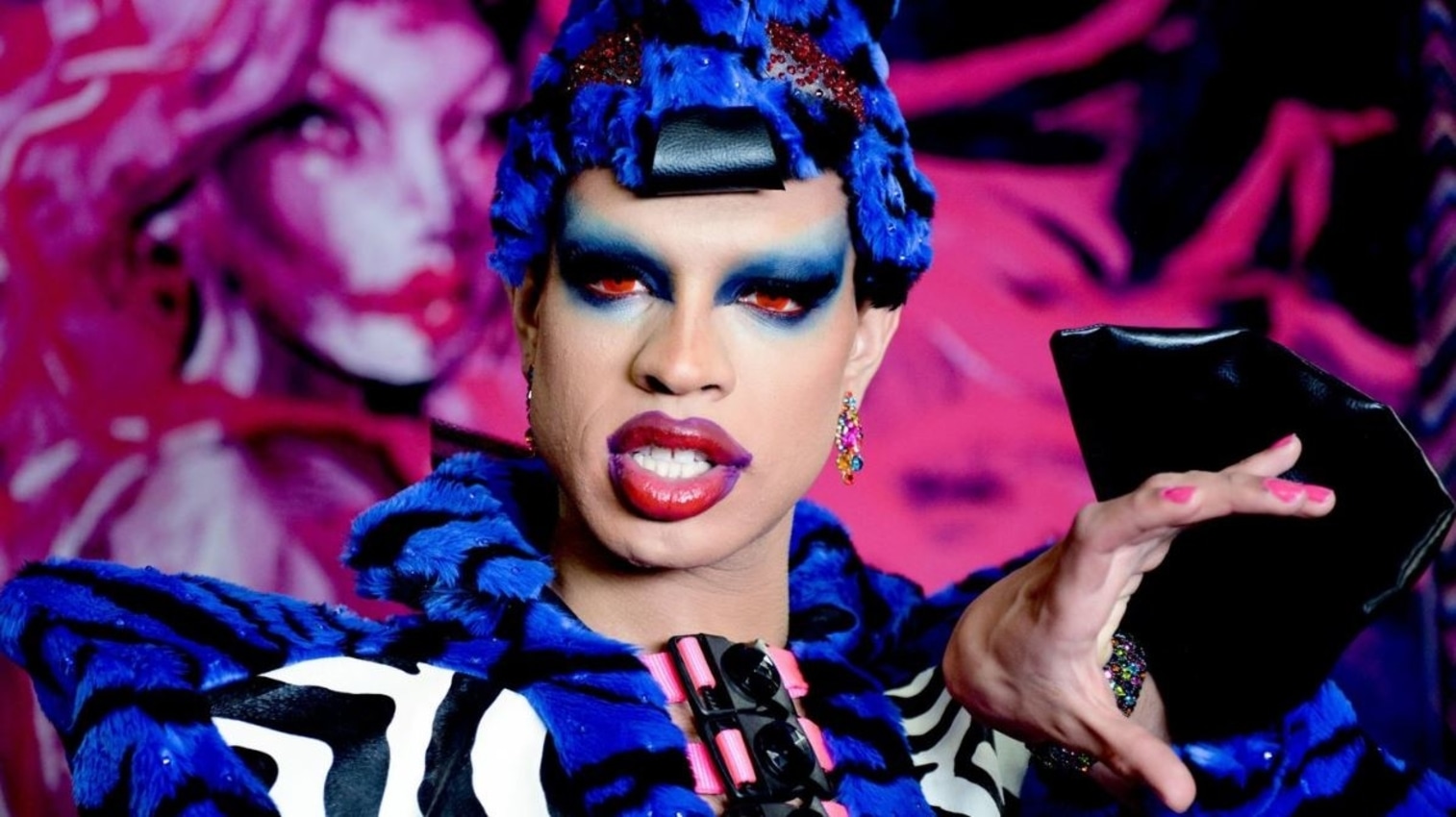 “It’s such an honor to welcome Spain to the Drag Race family, partner with Atres, and bring the fierce fabulous glamor Spanish queens to new audiences around the world on WOW Presents Plus. In these dark and challenging times, we believe people need Drag Race’s joy, laughter, and heart now more than ever.”

Joy & laughter are definitely needed! That said, there are still some details up in the air. No one knows who the Spanish host will be, or if RuPaul will fly over for the premiere of their new series. Fans are looking forward to the new contestants of the 2021 production and cannot wait to meet the new queens, we just want to know if we’ll see RuPaul, too! 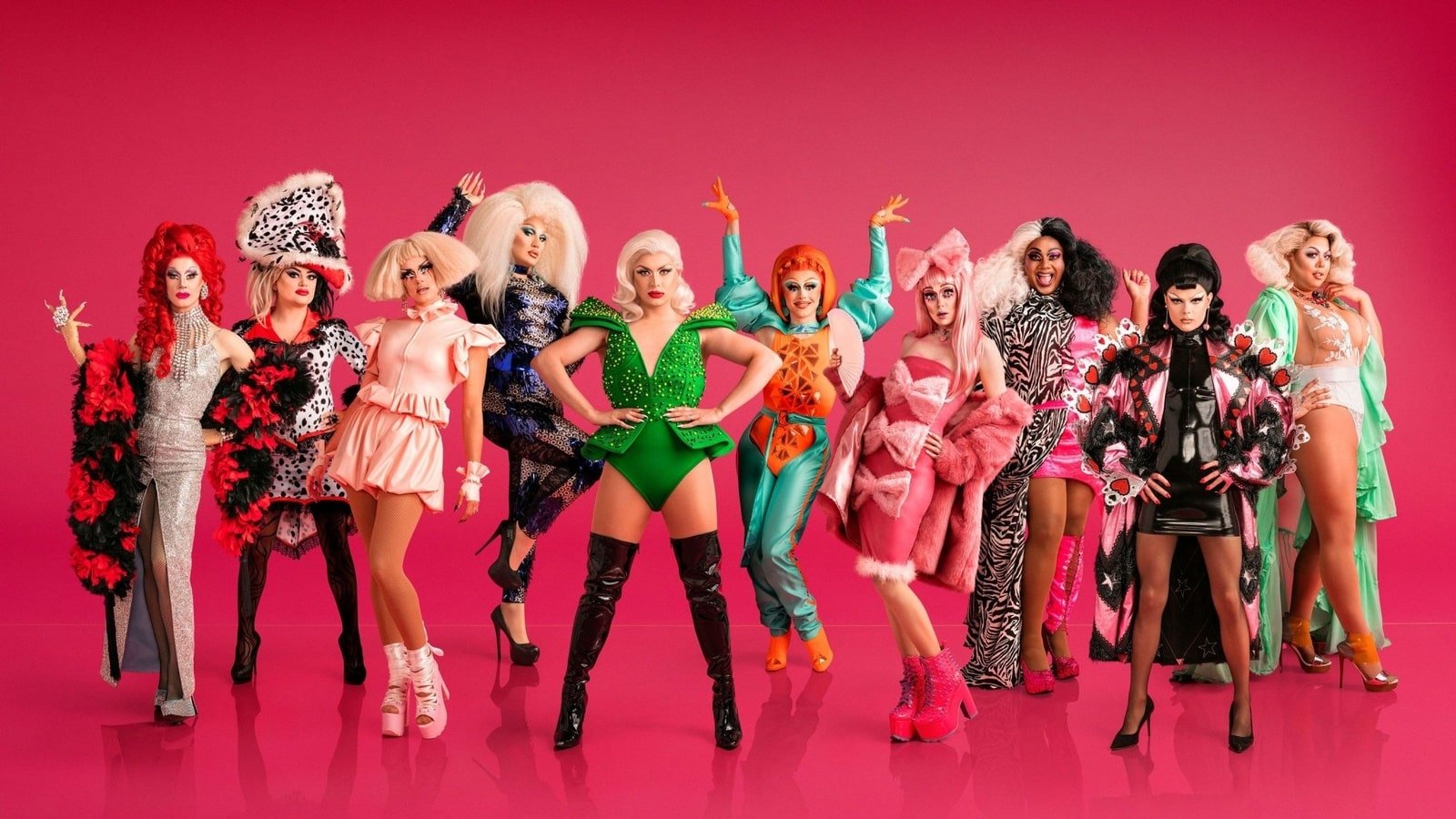 RuPaul’s Drag Race has turned into a cultural phenomenon and a reality show empire. The reality show has won nineteen Emmys and currently holds a record for the most awards won for a competition & reality TV series and is hoping to win many more.

RuPaul Drag Race’s executive producers, Randy Barbato, Fenton Bailey & Tom Campell, are a solid team who helped the success of the fabulous series since it first aired. According to Entertainment, Spain may not be the final spinoff as “three or four” more shows may be added for us to binge-watch. 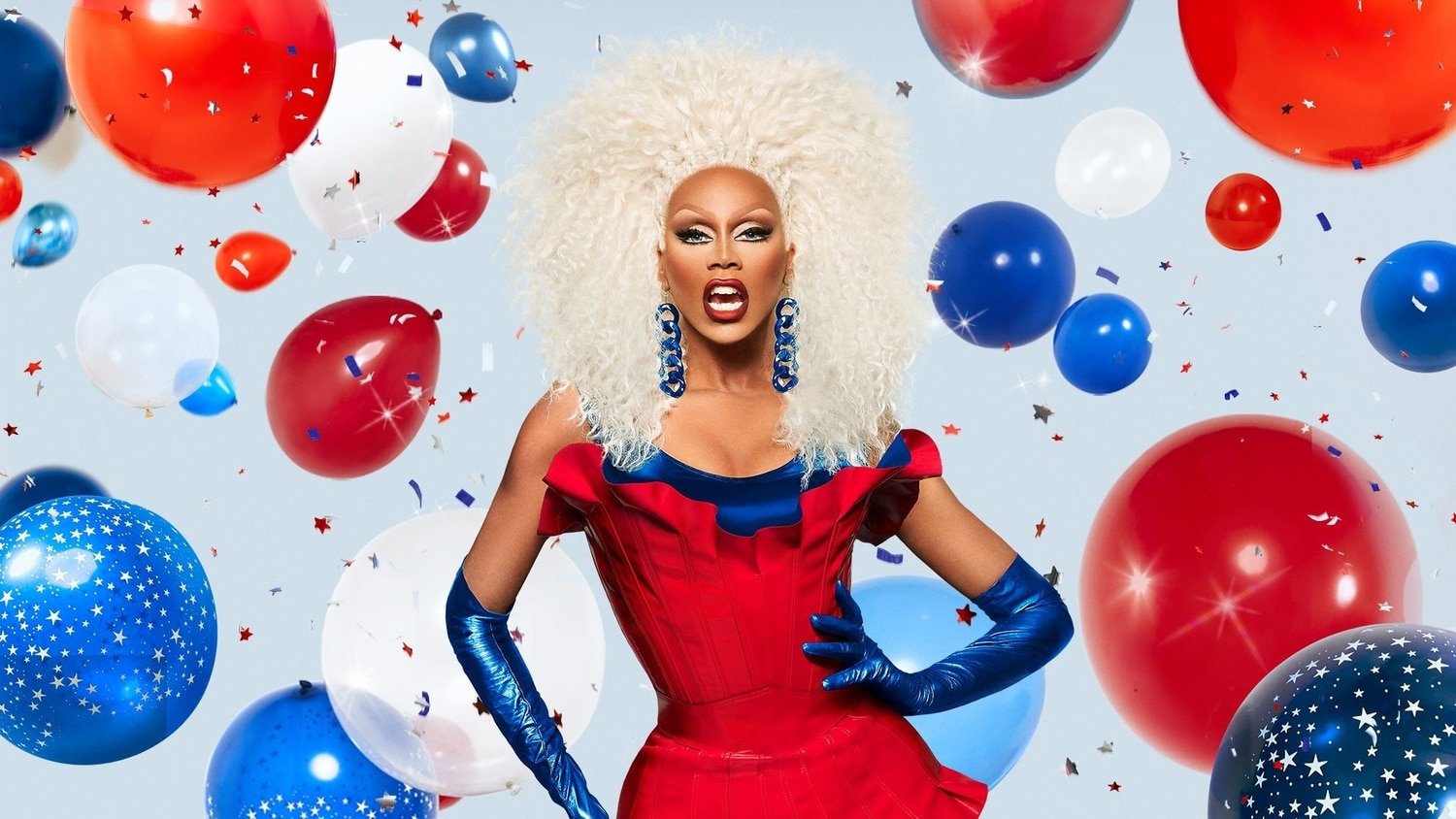 Other spinoffs around the world

RuPaul’s Drag Race UK fans are eagerly awaiting season 2. Happily for them, RuPaul has announced the UK series will be renewed for a third season. Digital Spy also announced Dawn French will be returning as a celebrity guest judge.

According to the Huffington Post, comedian & actor Dawn French spoke about the show’s upcoming season early this year. Dawn appeared on Jessie Ware’s Table Manners podcast and wasn’t at all discreet about her role, quickly telling the hosts: “Here’s a spoiler I’m going to give you, a little scoop. I’m going to be one of the guest judges.”

Dawn French continued excitedly, explaining how filming will be very different due to COVID-19. Dawn and the rest of the panel of judges cannot touch anyone, not even RuPaul. She sadly said, “That’s a shame because I really do want to touch Ru!” We completely understand!

More information about the Spanish spinoff will be announced as the series develops. For now, you can stream all eleven seasons of RuPaul’s Drag Race on multiple streaming platforms such as Netflix.

Are you excited to see RuPaul’s Drag Race go to Spain? Is there another spinoff you wish they’d make? Let us know in the comments!