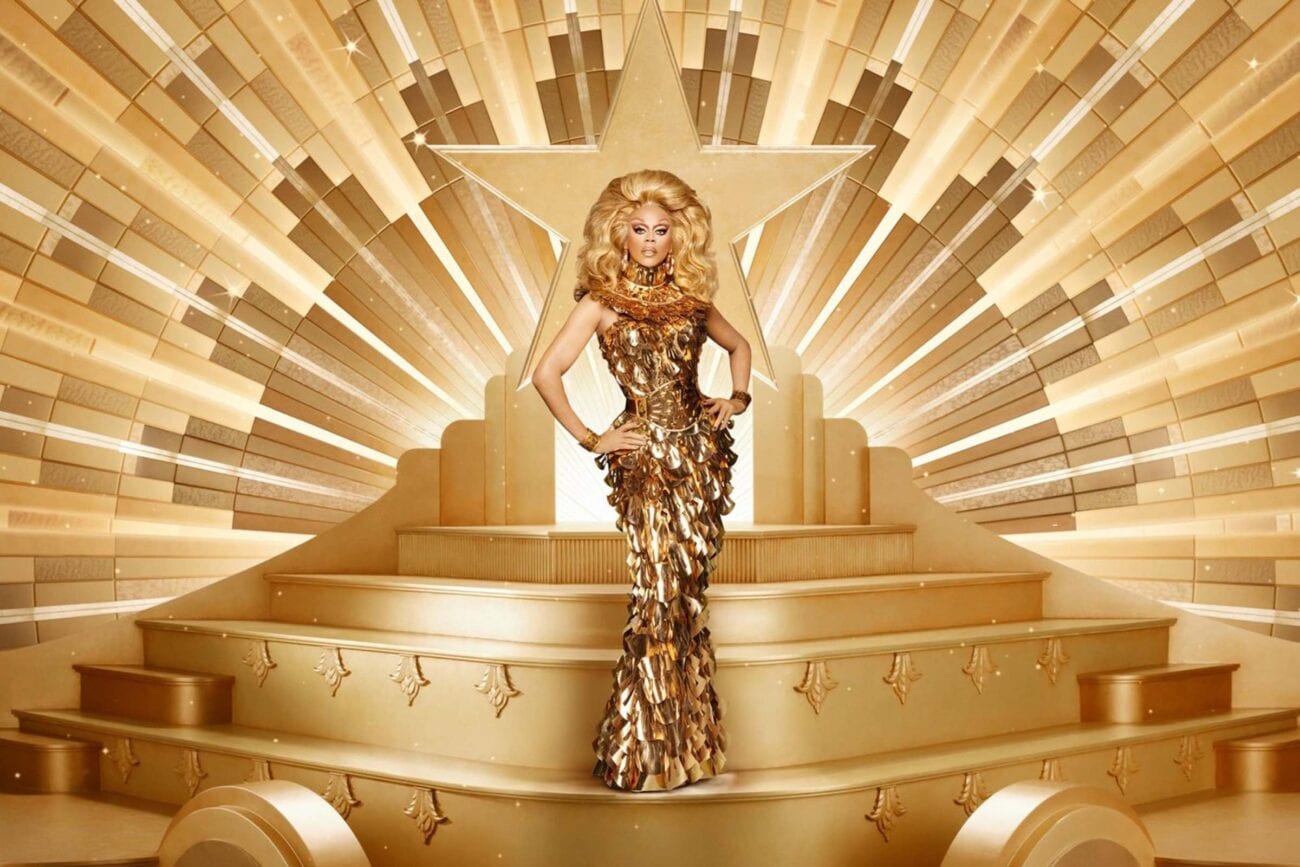 Are drag kings coming to ‘RuPaul’s Drag Race’? All the latest tea

Looks like the RuPaul’s Drag Race franchise is about to see some serious expansion. Not only will RPDR expand globally, but it will also expand its contestant base to move past cisgender males to include trans competitors & drag kings.

RuPaul’s Drag Race will open its doors to more diverse performers, according to producers Fenton Bailey & Randy Barbato. Although the series has received widespread acclaim throughout its twelve-season run for hurtling drag entertainers into popular culture, it has been criticized in recent years for the lack of diverse talent (a majority of the contestants identify as cisgender gay men.)

In an interview with Digital Spy, the World of Wonder co-founders were asked if they have “considered including drag kings and trans talent in future iterations” of RuPaul’s Drag Race. “Yeah. Our constant mantra is ‘Charisma, Uniqueness, Nerve & Talent’, and that does not exclude anyone,” responded Bailey. “I mean, obviously we can’t reveal future casts. So until then, all will be revealed.”

Barbato went on to say, “And there’s been trans people on the show. It is “Charisma, Uniqueness Nerve & Talent”, so it would not be some headline-making news. For some people it would be, but yeah.” 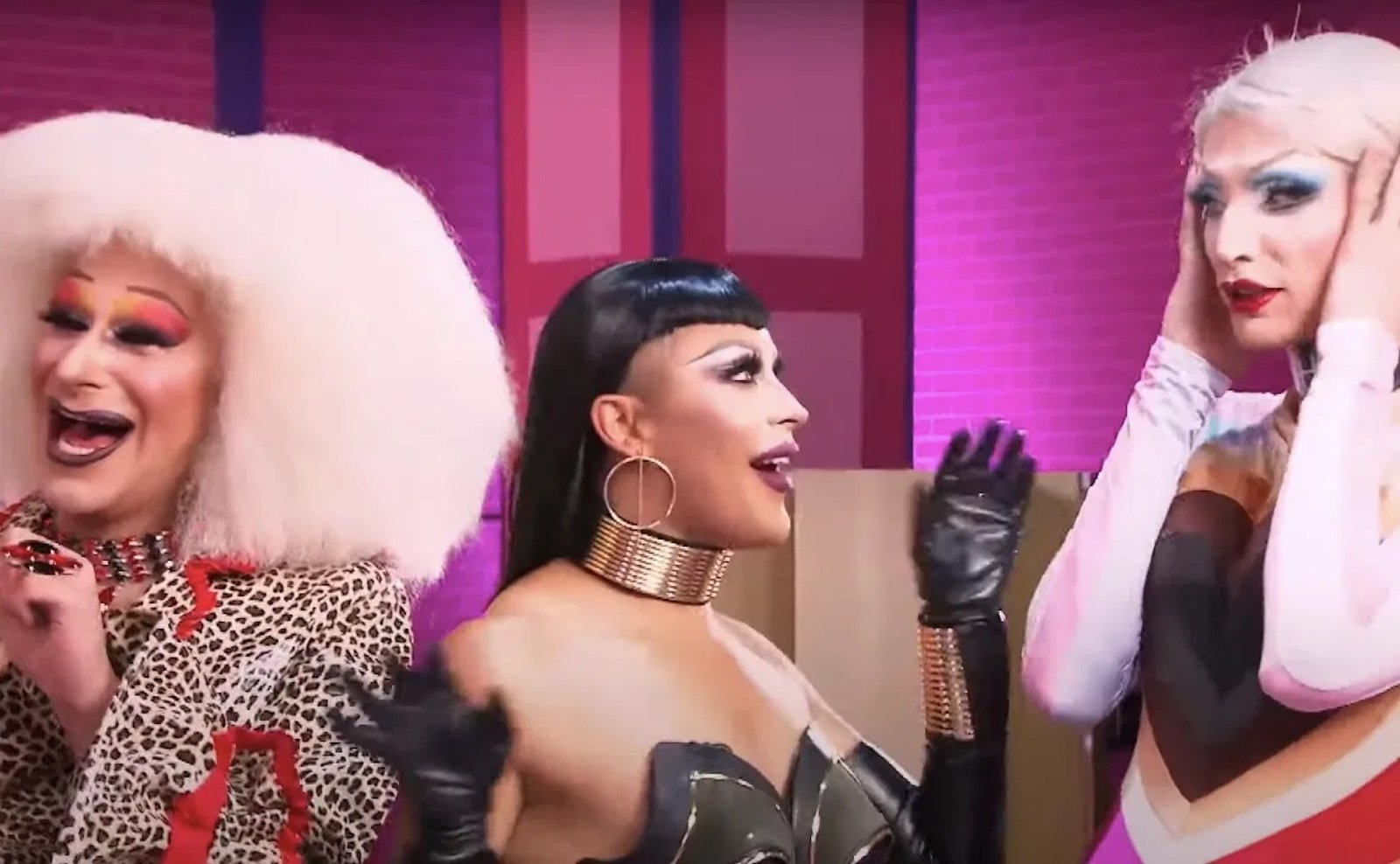 Back in 2018, RuPaul received criticism following an interview with the Guardian where he said, “Drag loses its sense of danger and its sense of irony once it’s not men doing it, because at its core it’s a social statement and a big f-you to male-dominated culture. So for men to do it, it’s really punk rock, because it’s a real rejection of masculinity.”

The exclusion of transgender talent, as well as a greater diversity of drag performers like drag kings and bio queens, routinely makes headlines. The announcement of RuPaul’s Drag Race lineup for season twelve, which had no out trans queens, sparked criticism from alumni like Detox, Aja, & Alaska. (Although Gigi Goode later came out as genderfluid midway through the season.) 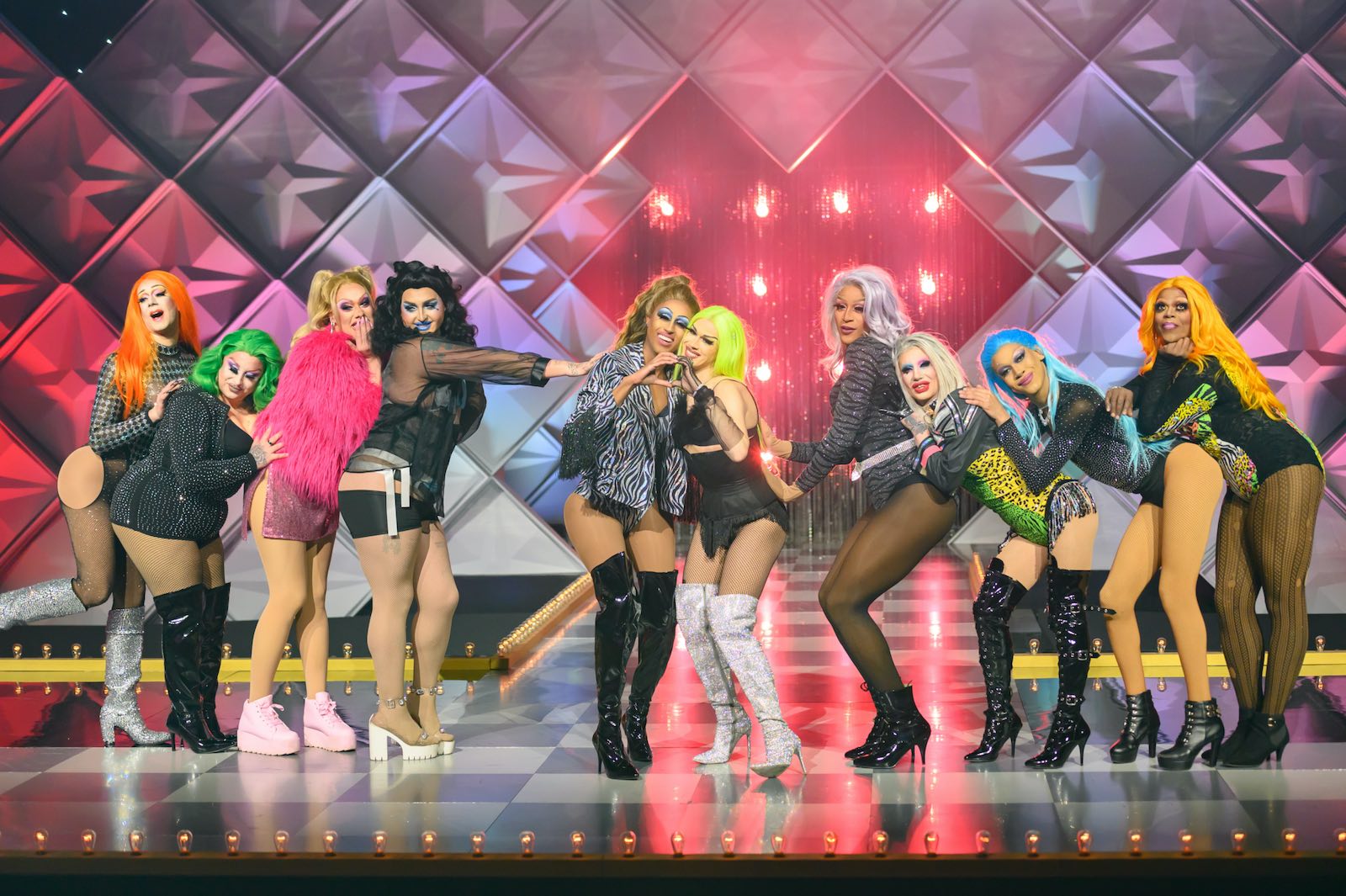 RuPaul’s Drag Race has never cast an out trans performer in a season of its flagship show — and one has never won. Trans alumni like Carmen Carrera, Monica Beverly Hillz, Peppermint, Sonique, Gia Gunn, & Jiggly Caliente have come out as trans either during or after their seasons.

Their experiences have not always been favorable. In particular, Gunn & Carrera have criticized RuPaul, who has said in a past interview that he would “probably not” let a transitioning queen compete on RuPaul’s Drag Race. He later said these remarks were taken “so out of context”.

Transgender and nonbinary queens have received more visibility in the show’s overseas iterations. Angele Anang, a trans queen, won a season of Drag Race Thailand. Ilona Verley, who is two-spirit, competed on season one of Canada’s Drag Race. Hugo Grrrl was the first drag king to win the New Zealand spin-off House of Drag in season one. 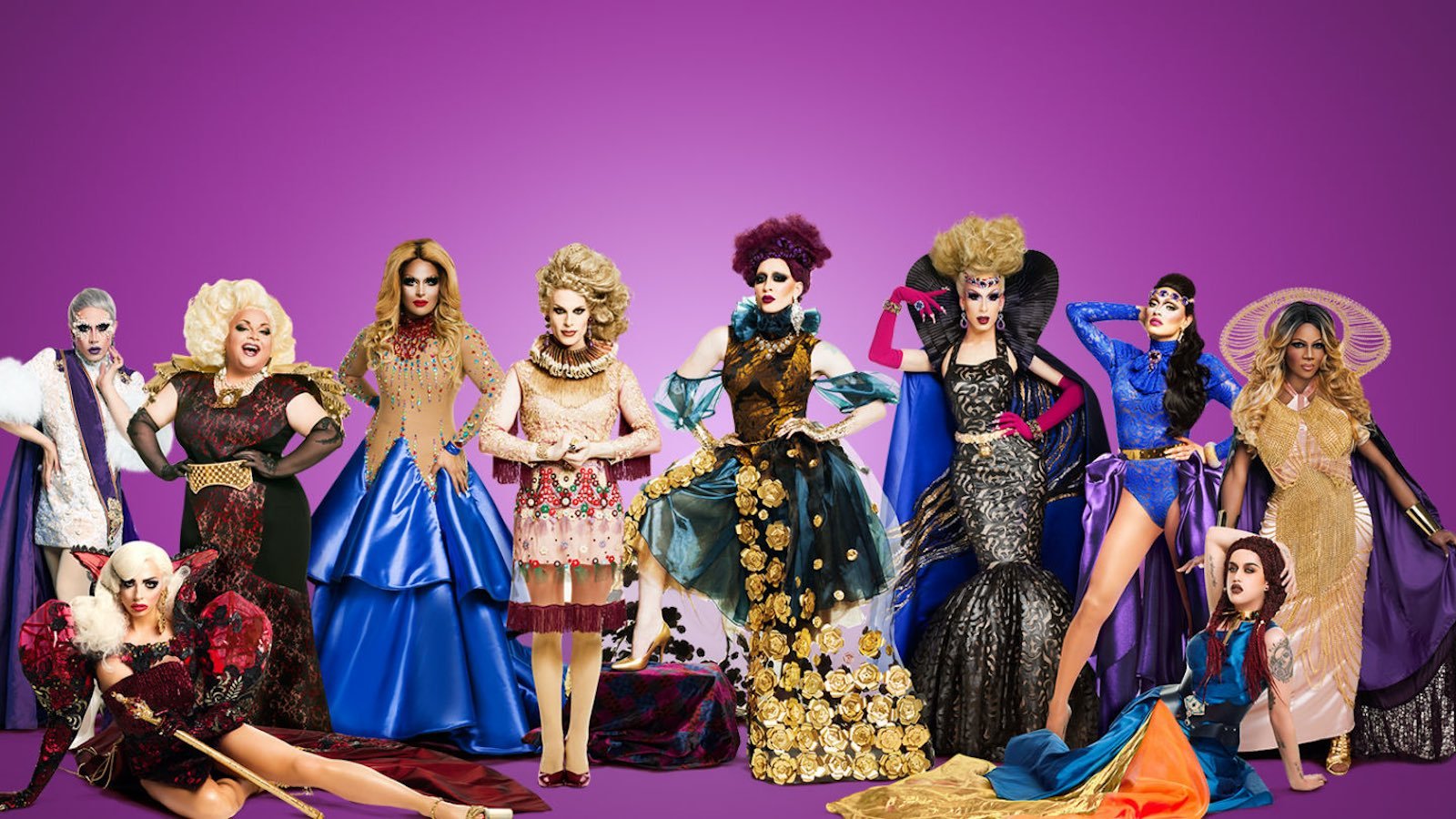 Earlier this year, Bailey confirmed that he and Barbato were working on seven new international versions of Drag Race. “We’re excited. None of them can be announced yet, but there is more on the way. It’s been a long process. I think what we’ve seen is a reframing of drag as a cultural/artistic phenomenon,” he told Variety.

“Every country has a rich tradition of drag, and it’s different in every country. What is true in every country is that it hasn’t been a television proposition. I think it’s taken broadcasters in different territories a little time to adjust, to recognize that,” Bailey observed.

Drag Race UK, the first international version of the show to see the return of RuPaul & Michelle Visage as main judges, was streamed over ten million times on BBC iPlayer. Bailey credits its success with opening the door for more spin-offs. “I think that encouraged other international territories to come along for the ride. The BBC is doing it! It can’t be that scary a proposition!” he said. 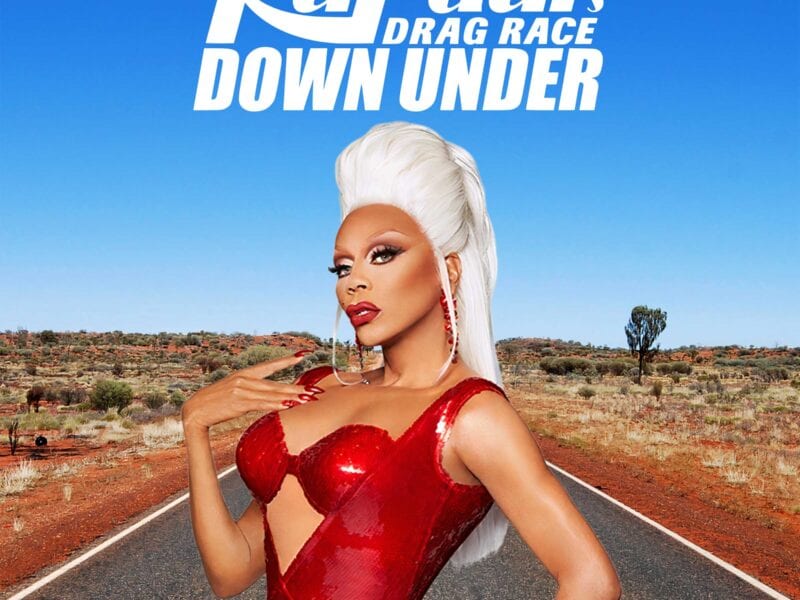 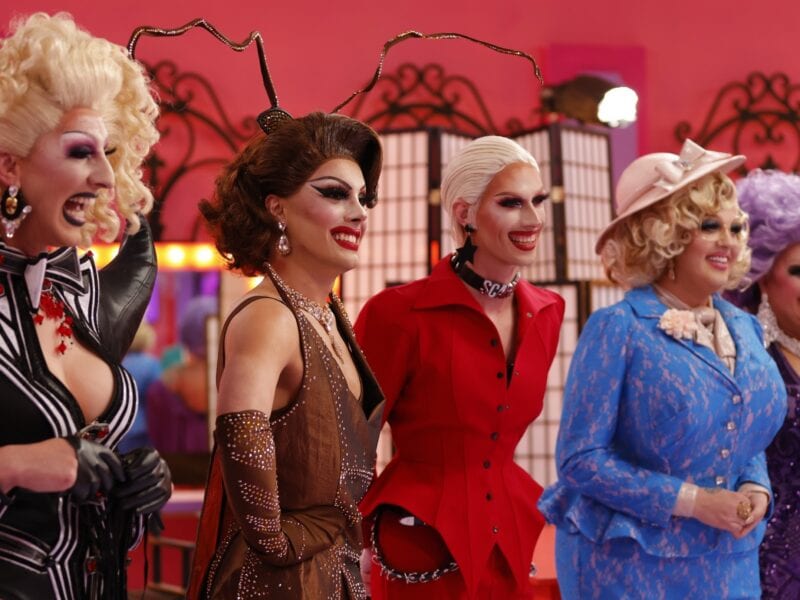 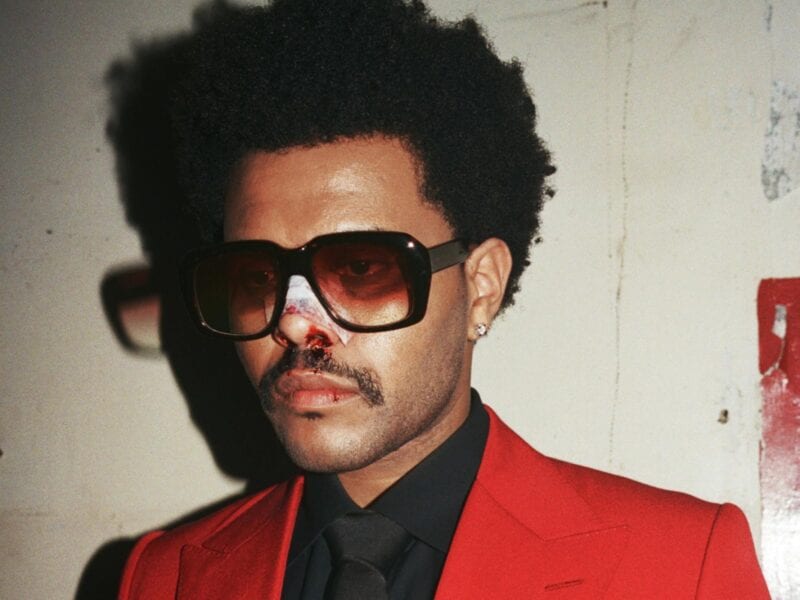