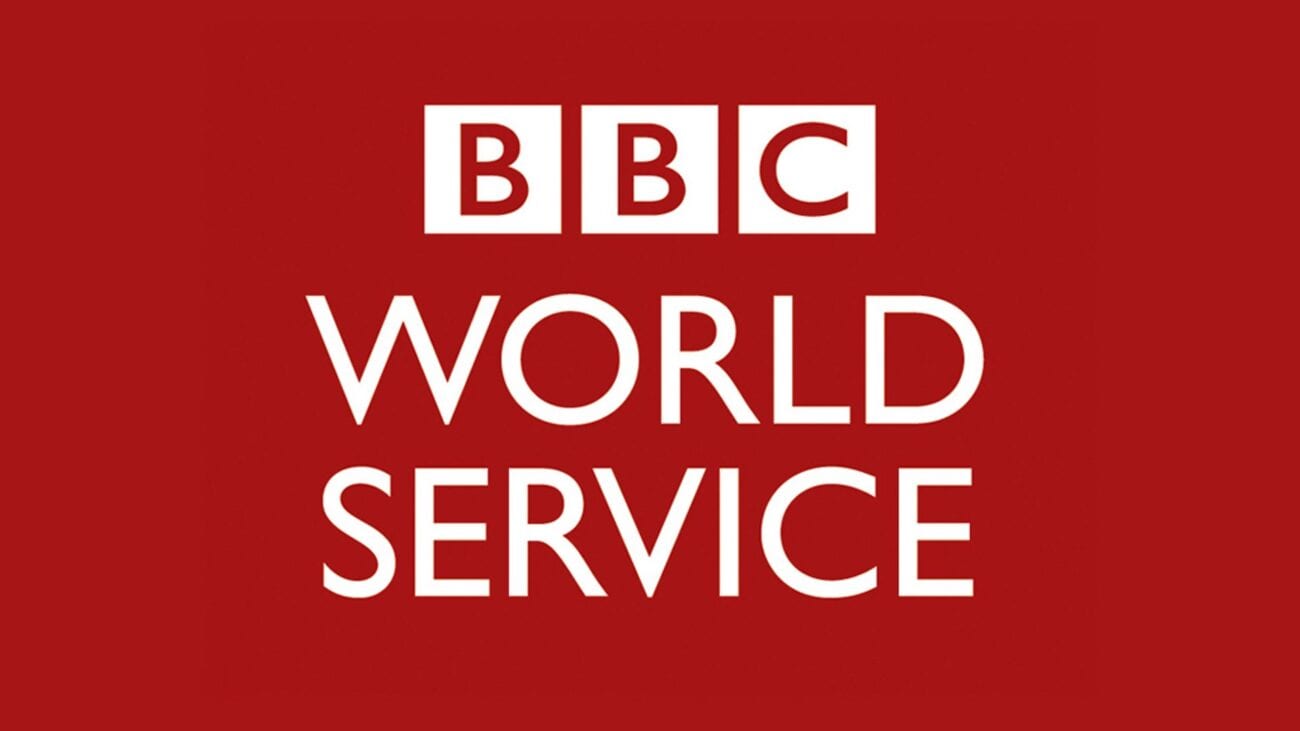 Defund the BBC World Service? Here’s why we say “yes”

For those of you who don’t know, getting television in the UK is different from the US. People are required to purchase what’s called a television license in order to, well, watch television in the UK. It was required back when radio was popular and slowly morphed into television and streaming services through the BBC such as iPlayer. 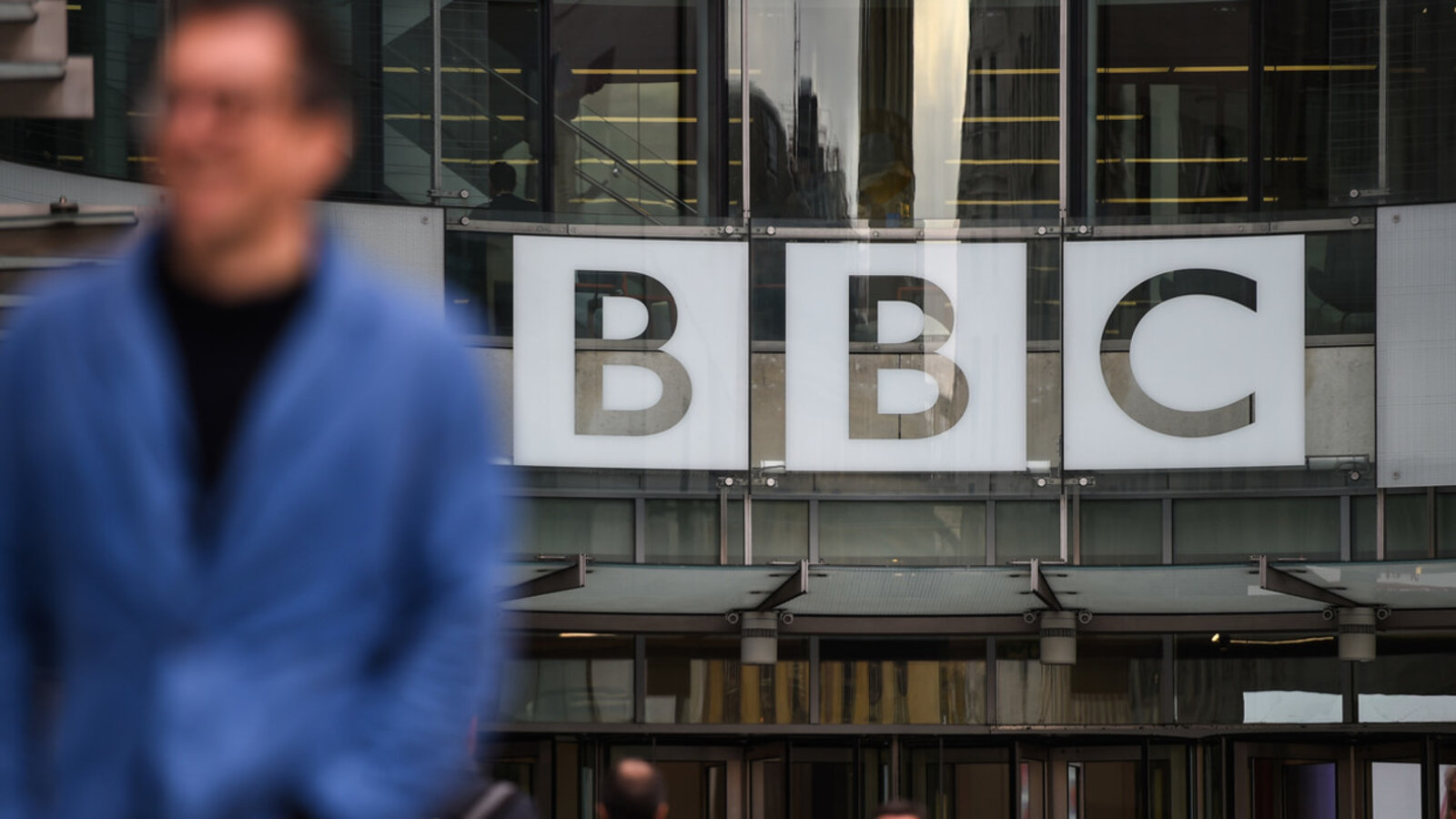 “I’m just a kid in his room with a laptop frustrated at the way the BBC conducts themselves.”

If someone is caught watching television illegally, without a license, then they can be fined up to 1,000 pounds, plus court costs. Yucel called this conduct “authoritarian”, saying that people should be able to watch television in 2020 without getting in trouble with the government for it.

Yucel, and others, also feel like the BBC is not keeping up to date with their promise of impartiality. Nor are they accurately reflecting the thoughts and opinions of the people of the UK as a whole. 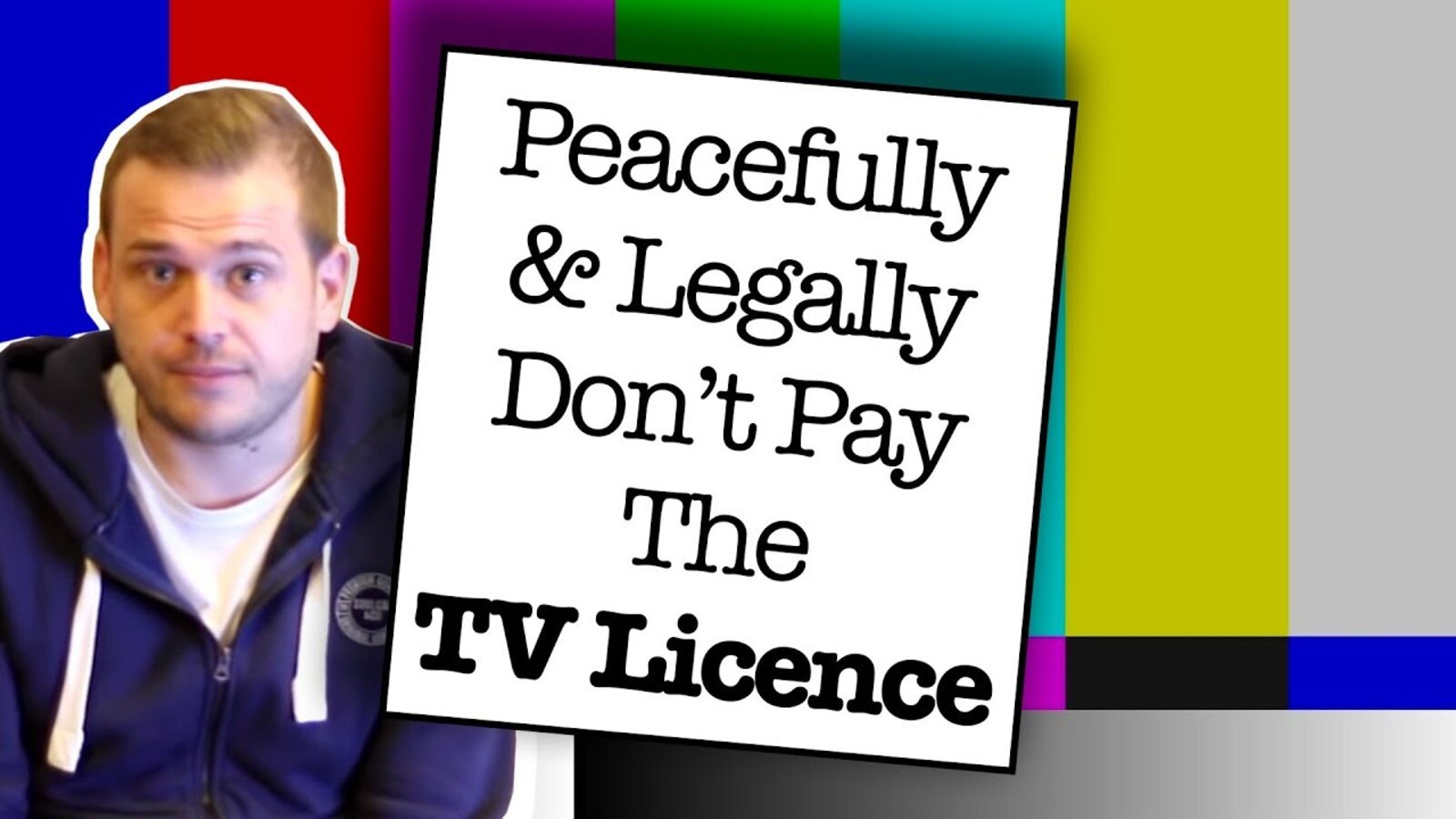 Their definition of impartiality depends on their interpretation of their values. Sadly I don’t think their values match up to the values of the British people which is why I have set this campaign up in the hope of making the BBC aware of where they’re going wrong. But don’t get me wrong, this isn’t a reform the BBC campaign, I don’t think personally the BBC deserves anymore chances, we want to scrap the licence fee – that is our sole aim.”

More importantly, in the opinion of Yucel, the BBC licensing fee is just becoming increasingly irrelevant. If people want to watch television, then they can just turn to streaming services. 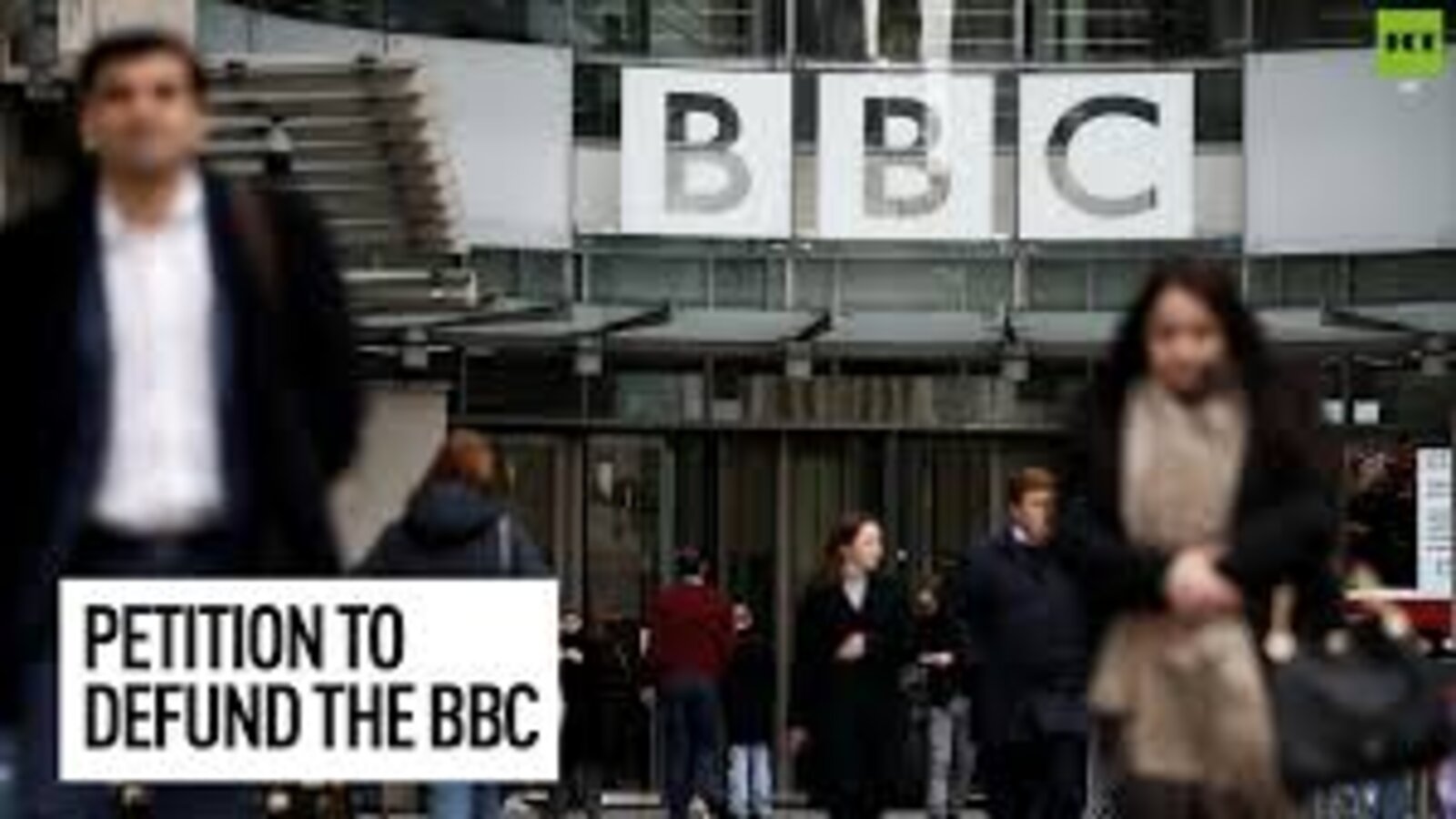 Yucel brings up a lot of valid points in his arguments to defund the BBC. More importantly, in the age of the coronavirus and misinformation abound, people shouldn’t be penalized for wanting unbiased reporting and to just watch television without worrying about not having a license for it.