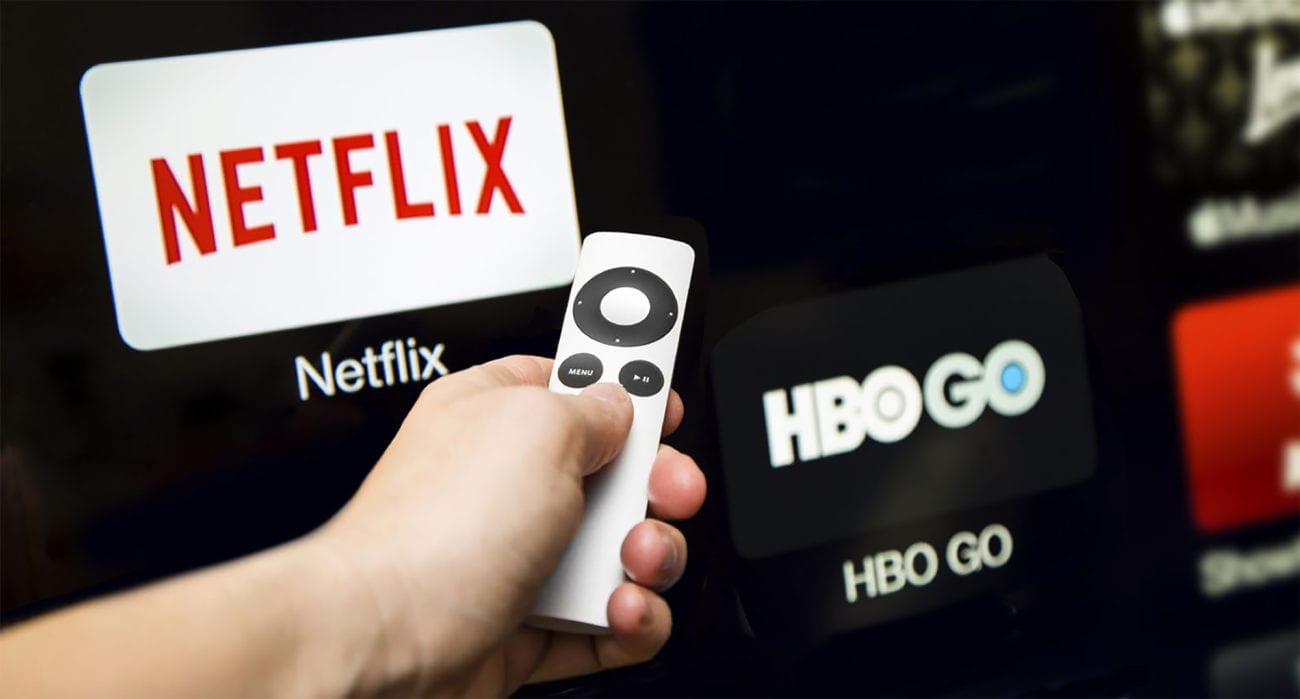 The best indie movie guide: How to get your film on streaming services

As audiences across the world swap movie theaters for their living rooms, and choose sites like Netflix, Hulu, Amazon Prime, and YouTube Premium over the traditional networks, it’s clear that the future of content consumption lies in SVOD services.

The reigning champion in this small-screen fairytale is Netflix, which reached over 180 million subscribers across 190 countries this year.

With such a widespread viewership, it’s no wonder the streaming behemoth is the proverbial wet dream of indie filmmakers out there – Netflix is a TV powerhouse, so it would make sense for emerging content providers to want to get their film to the eyeballs of its millions of subscribers.

But it’s not just Netflix – Hulu has over 17 million subscribers, and Amazon recently reported, “More new paid members joined Prime in 2019 than any previous year – both worldwide and in the US,” taking its figure up to more than 100 million subscribers.

In other words, there are quite literally millions of people across the globe who get their content from SVOD services – so what filmmaker wouldn’t want their work on any one of these sites? Of course, this is no simple feat and getting a nod from Netflix et al without laying the groundwork is next to impossible. And even if you do land your flick on one of the sites, there are still a number of obstacles to overcome.

With this in mind, we’ve put together a step-by-step guide on how to sell your movie to a streaming service and draw in an audience, so that you can finally start making money from your passion project and embark on your journey to launching a career in the filmmaking business.

Pitch perfect – How to get your film noticed

Before you start planning your Oscars speech, ask yourself this: Is your movie actually any good? It seems basic, but you need to make sure your film ticks all of the boxes before you start thinking about seeking distribution partners.

First up, it needs to be of a certain quality. So while shooting the entire thing on an iPhone might’ve worked for innovators such as Sean Baker (Tangerine) and Steven Soderbergh (Unsane), you are not them and you’re going to have to invest or at least rent some decent production equipment, as well as take on the best editor in order to ensure your film is of streamable quality.

Using certain locations, camera stabilizers, a professional lighting setup, and premium post-audio editing are all essentials if you want to reach this level. Of course, keep in mind that you don’t have to spend thousands of dollars to get quality equipment. Many Hollywood quality cameras and audio equipment aren’t ridiculously priced. 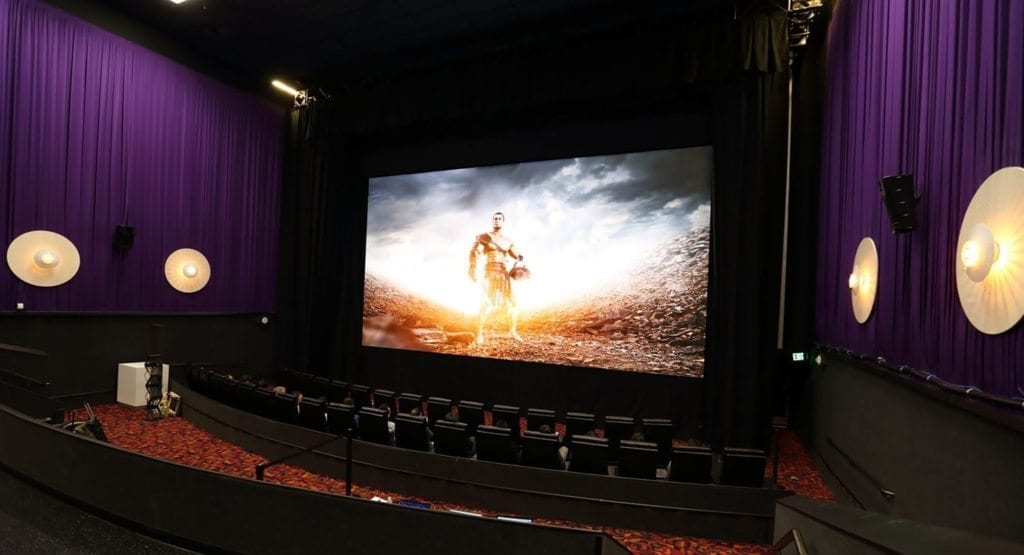 When you’re putting your film’s pitch together, be sure to highlight the USP (or USP’s if you’ve got more than one). What makes your film stand out? Perhaps you’ve struck gold and somehow managed to convince an A-list actor to star in your film. Maybe you’ve already developed a fanbase via a crowdfunding or social media campaign, or you’ve garnered a cult following having entered your work into a few film festivals.

There are numerous ways for you to refine your pitch and prove your film is a cut above the rest. “Don’t let that scare you,” noted Phil Autelitano, “but bring those things to the table and Netflix will listen. Even without all that though, it’s still possible they will want your film – they just may not want to pay for it, or as much for it.”

Buddy up – Finding a distributor

Now that you’ve got a solid pitch together that spells out the value of your movie, you’re ready to move onto the next step and get your pitch out to the streamers. The best way to do this is by partnering up with a distributor or aggregator, as they will know how to handle the pitch and will already have a solid relationship with Netflix and other streaming platforms. In other words, they know their shit.

Streaming Features is an organization that represents films and TV shows to Netflix, Hulu, Amazon Instant, Crackle, and other platforms. This one’s great, in part because it’s totally free to submit a film. And as its description states: “These platforms count on us to bring them quality content. We will represent your film to Netflix and the other platforms, and get you the best deal possible.

“If we succeed, we take a standard agency commission on the backend (no up-front fees). If we don’t, we offer an alternative distribution solution that will earn you money while your film builds the buzz it needs to succeed.” 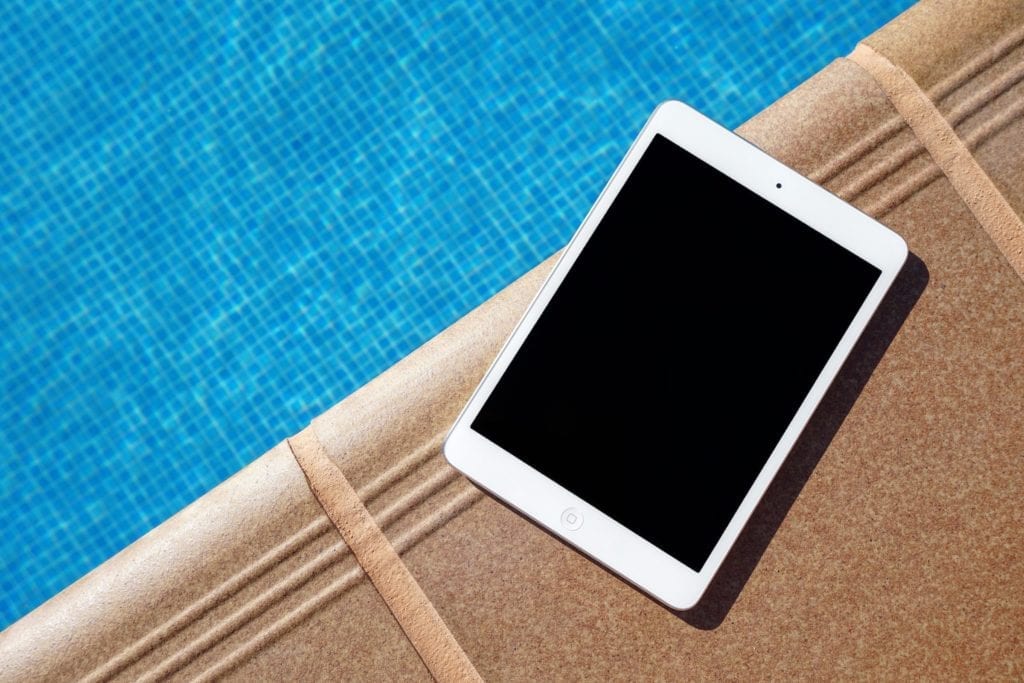 Another option is Speck – much like Streaming Features, it is a cheap alternative to some of the other aggregators out there. For a one-time $50 registration free, users can submit as much content as they like via their account.

All submissions immediately appear on Speck’s channel, available on Roku and other popular Connected TV devices, reaching hundreds of millions of potential viewers worldwide. Then, if your work qualifies, Speck begins the process of distributing your content to other platforms, like Netflix, Hulu, Crackle, Amazon, and more.

Another aggregator is Distribber. Unlike Speck and Streaming Features, there is an upfront fee of $750. However, deals with the company are non-exclusive and you can cancel at any time and, as outlined by Filmmaking Stuff, “because Distribber is owned by Indiegogo, you can always create a crowdfunding campaign to cover the cost.”

Of course, if you don’t like the idea of making distribution deals via aggregators on a revenue-share basis, you can always go direct to the streamers yourself. But be warned: This will involve a buttload of phone calls and emails with links to your sizzle reel and pitch deck. Be prepared for failure, as the chances of getting noticed are slim. But if you’re willing to put the work in, it can be done this way.

Amazon Prime is also a good bet because unlike Netflix and other streamers, it actually pays you every time someone streams your film. Okay, so it’s not going to be a lot, but it does mean the site is more filmmaker friendly.

As outlined by Filmmaking Stuff, you can distribute to Amazon Prime on your own via Amazon Video Direct, but it’s complicated. “You’ll need to meet all the specs and submit closed captions.” To save time, you may want to work with an aggregator to make the delivery. If you choose the latter option, any of the aforementioned aggregators will do the trick.

The followup – What comes next?

Once you’ve got your film out there and your partnered aggregator is hard at work, if Netflix, Hulu, or Amazon are into it, they will work on a deal directly with your distributor. Most deals involve licensing fees of around one to two years and if it all comes through, it’s your job to hand over the video files and artwork for your movie to the aggregator. “Your distributor will then work with various vendors and encoding houses to deliver your film,” added Filmmaking Stuff.

There are a few things you can do to boost your film if and when it gets accepted. With Amazon Prime, searches and comments can really help your movie along and land it in Amazon’s recommendation engine – the best way to boost figures is by asking the cast and crew to get their family and friends involved. “Getting included in referrals can help expand your footprint and promote discovery well beyond your immediate network.”

And if you haven’t already, you should make a website for your project and include any necessary links for visitors, whether that be your page on Amazon, Hulu, Netflix, or any other streamer.

When it comes to Hulu, Film Slate recommends embedding your movie’s Hulu code right onto your website. “Once complete, your next task is to simply drive traffic to your movie website. In this way, assuming the viewer stays long enough to watch an advertisement, then Hulu will split the ad revenue with you. This means, you can potentially make money even if people don’t stick around to watch the end credits.” (Although hopefully your movie’s so good, they will.)

So there you have it – your guide to selling your movie to a streaming service. We hope you’ve found this helpful. Happy pitching!