While the U.S. Drag Race feels like it’s moving at a snail’s pace, we’re not mentally ready for the end of Drag Race UK yet. The top four has officially been decided, and after last week’s double shantay, we know who’s aiming to become the UK’s Next Drag Superstar.

But between Ellie Diamond, Tayce, Bimini Bon-Boulash, and Lawrence Chaney, who actually will be walking away as the winner of Drag Race UK season 2? Obviously everyone has their favorites, but we think we know who’s going to walk away a winner, and the three walking away more than just disappointed. 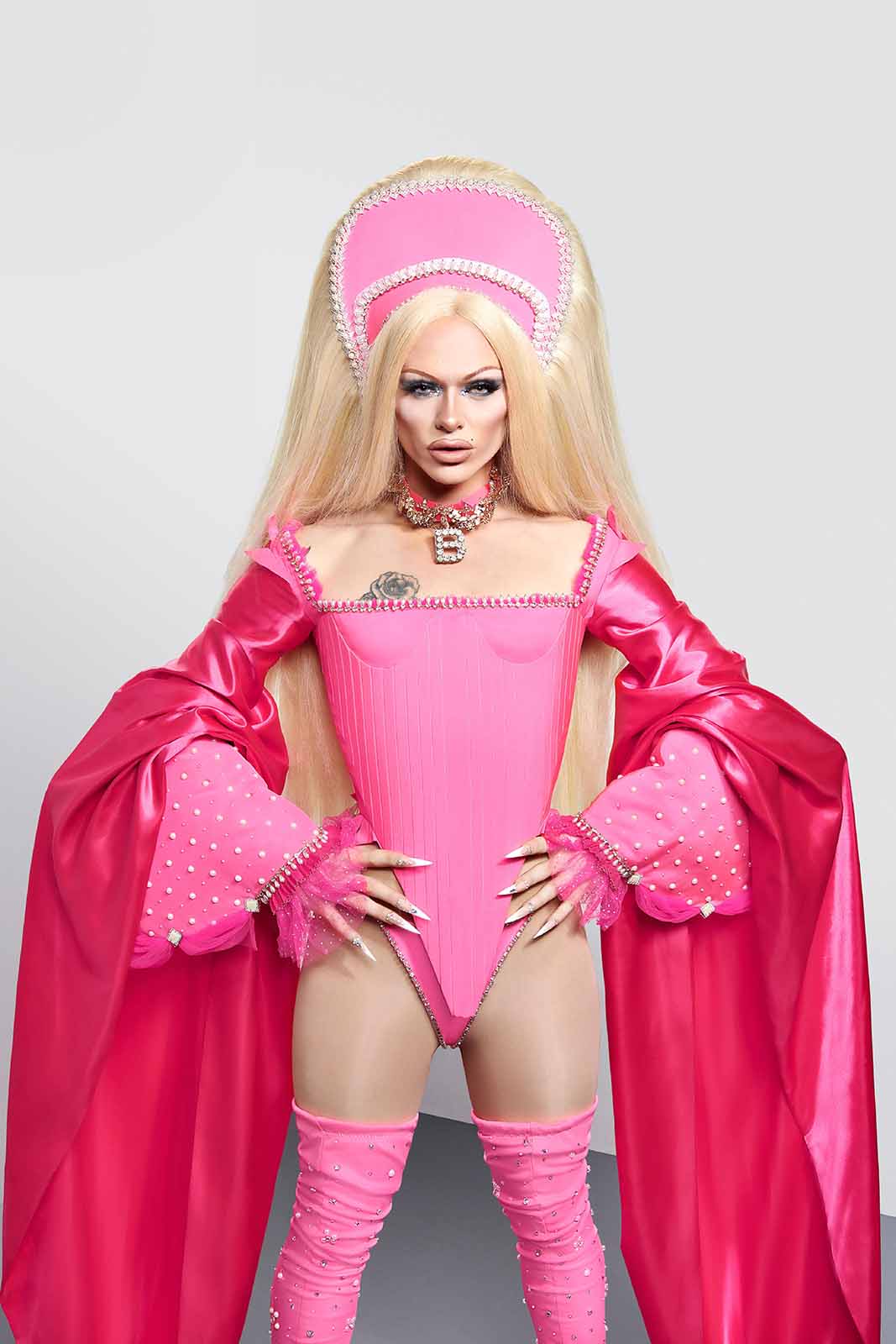 Who knew a queen in the bottom two in episode one was going to be a top four finalist? But that’s the power of the Boulash. Bimini had a rough start in the first half of the season, but it seems like they came back a completely different queen after the COVID break. We love to see growth.

After this past week’s episode, Bimini now has the most challenge wins at four, as well as the least time spent in the bottom for the week. To count them off would be stupid. Based on the statistics, it seems like this is Bimini’s crown to lose. That being said, they could easily lose it to Lawrence if she gets out of her head.

Bimini is a queen of all trades, so it’s hard to know how they’ll do in the upcoming singing/dancing challenge. Sure, they were part of the United Kendolls and won the RuRuvision challenge. But they also didn’t stand out in the Rusical either. It’s going to come down to how they can handle rocking the stage as a solo artist. 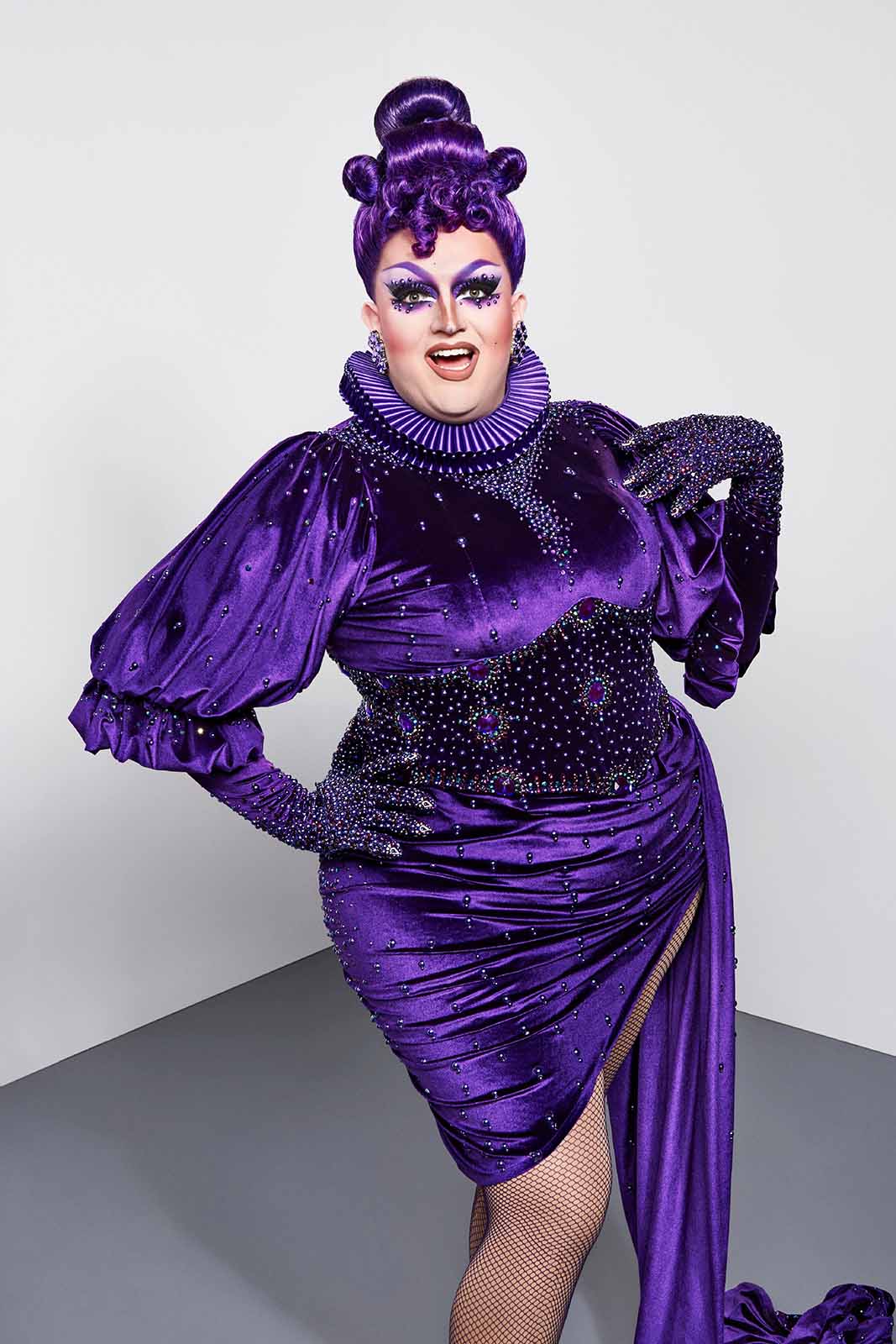 Lawrence may have one less challenge win than Bimini, but she also set the record for most straight wins in Drag Race UK history. However, she’s also spent more episodes in the bottom than Ellie & Bimini combined. What is holding her back from being the top candidate for the crown?

Simply put, Lawrence has been getting in her head more often than not the past few episodes, and it’s hurting her performance. If Lawrence can put her anxieties behind her, there’s a solid chance she could actually take down Bimini for the crown.

However, we don’t see that happening. Lawrence has said time & time again singing & dancing unnerves her. The only reason she won the RuRuvision challenge is because she had a strong team around her. But hey, anything can happen during the finale. 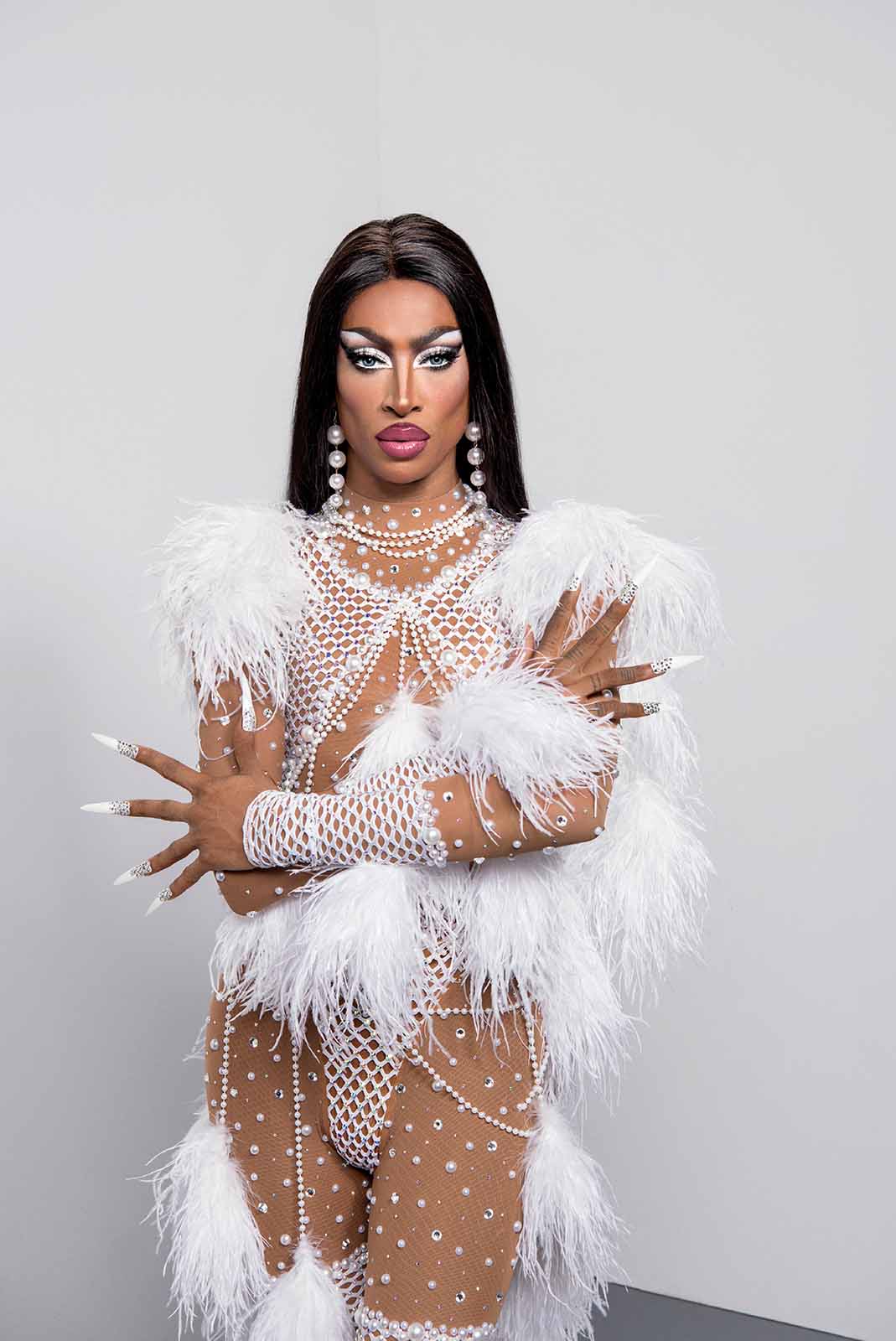 The actual lip sync assassin of Drag Race UK season 2, Tayce has taken down queen after queen to make her way to the top four. Still has more challenge wins than Ellie Diamond though! She’s stayed week after week no matter how she did in the challenges, so she cannot be discounted.

That being said, Tayce has to step up her game in the actual maxi challenge if she wants to make it to the top. It’s one thing when she can keep herself afloat through the lip syncs. It’s an entirely different issue if she’s not even able to take the challenge crown.

Considering the finale is a singing/dancing competition, we’re not going to be surprised if Tayce can end up beating out the other three queens. Sure, the lip syncs aren’t live singing, but Tayce has proven her dance moves with them. If anyone’s a dark horse for the crown, it’s Tayce. 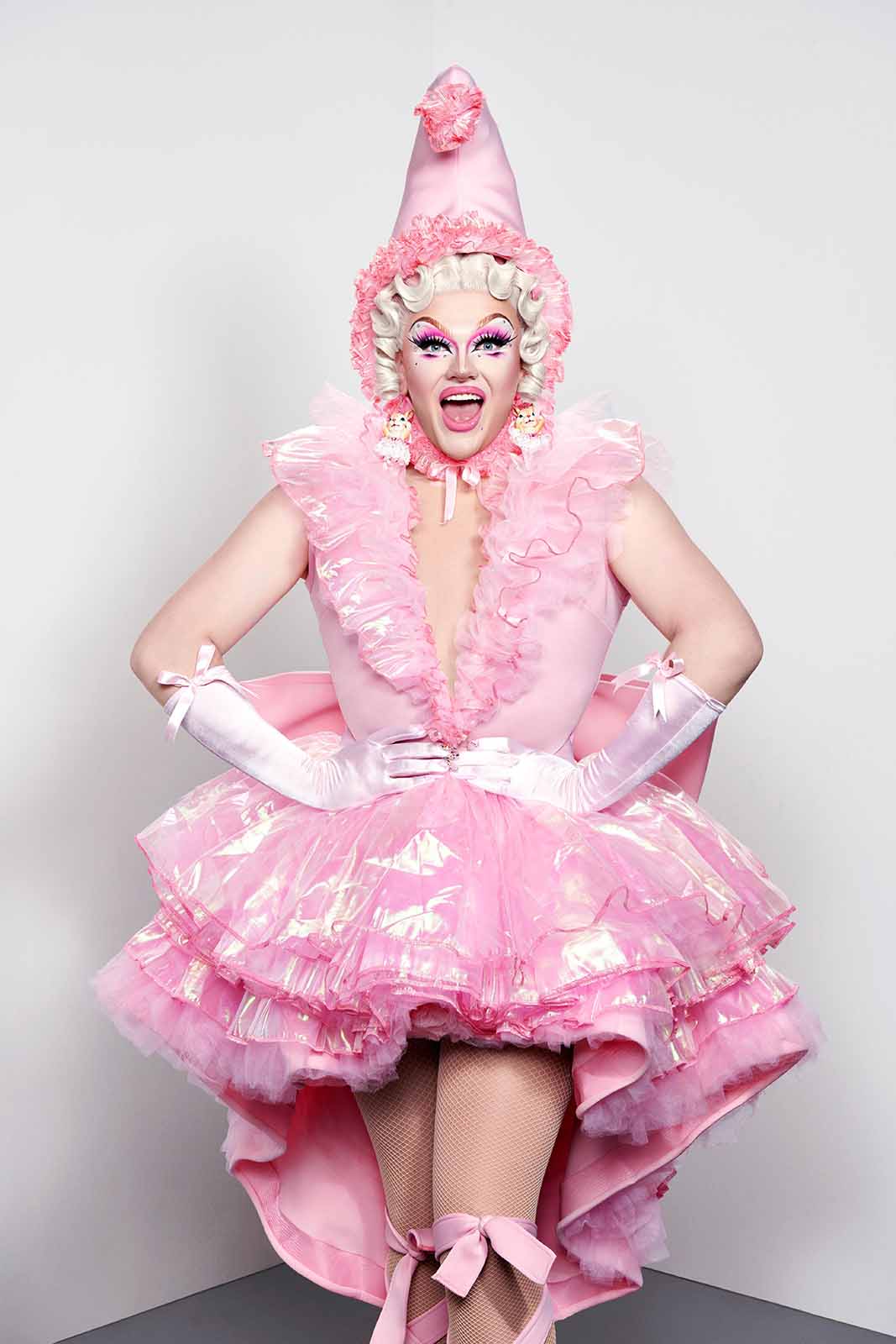 We have nothing against Ellie Diamond. She’s a sweetheart. She’s stupidly talented. She just isn’t on the same level as the other girls. There’s a reason she has yet to take a W in any of the maxi challenges. Unlike the rest of the queens though, we’re not going to count her out just yet.

The fact Ellie’s managed to get to the top four with no challenge wins is impressive. What’s even more impressive is last week was her first time having to lip sync for her life. Tayce may have more badges than Ellie, but she also has way more lip syncs under her belt as well.

When it comes to performing, we haven’t really seen much of Ellie Diamond to figure out one way or another how she’ll do in the finale. Sure, she was praised for her work in the Rusical, but she was also in the losing group for RuRuvision. We’re still calling Tayce the dark horse of the finale, but Ellie Diamond is a close second. 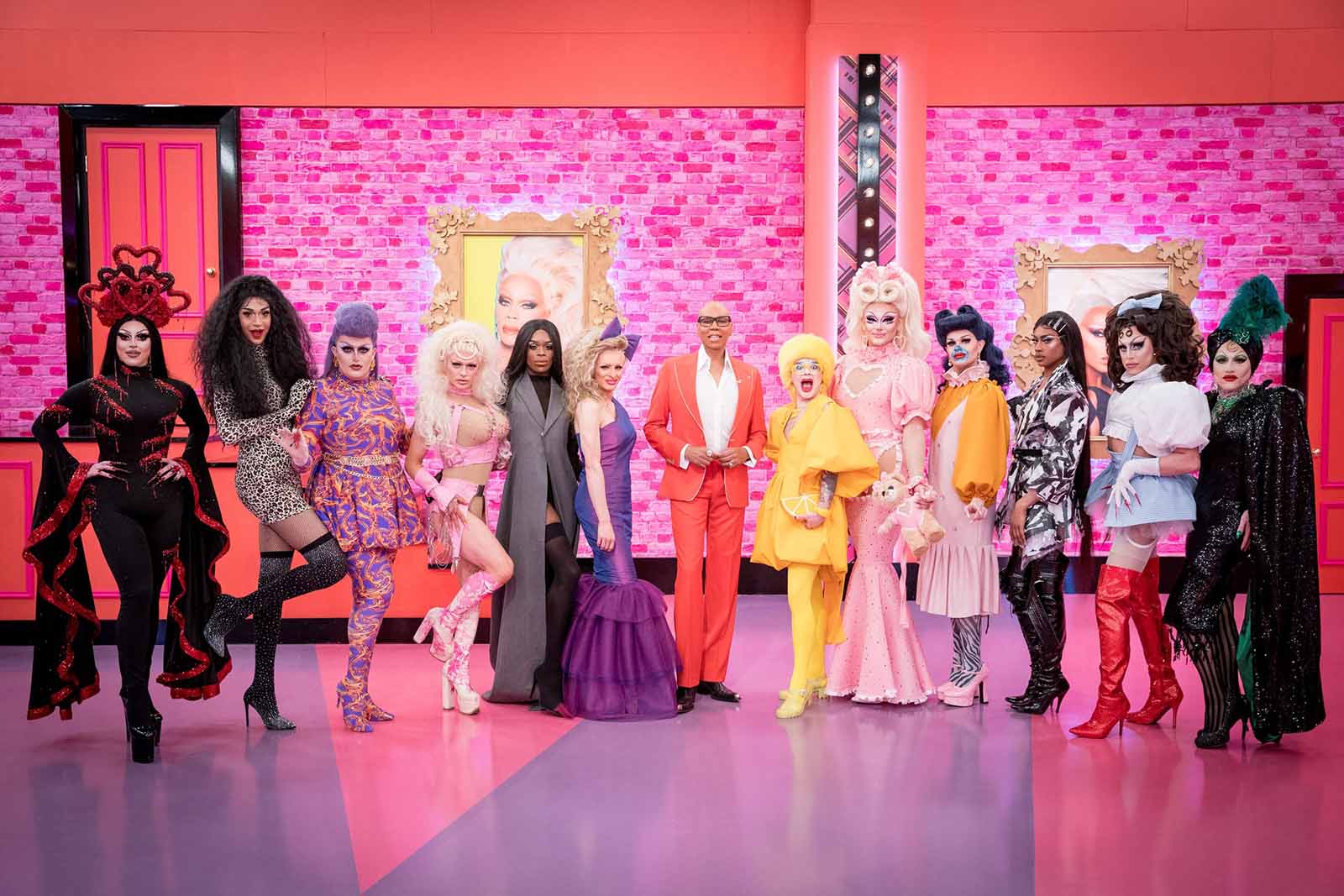 You can catch the finale of RuPaul’s Drag Race UK on Thursday, March 18th on BBC Three in the UK, and on WOWPresents Plus U.S. & select territories.