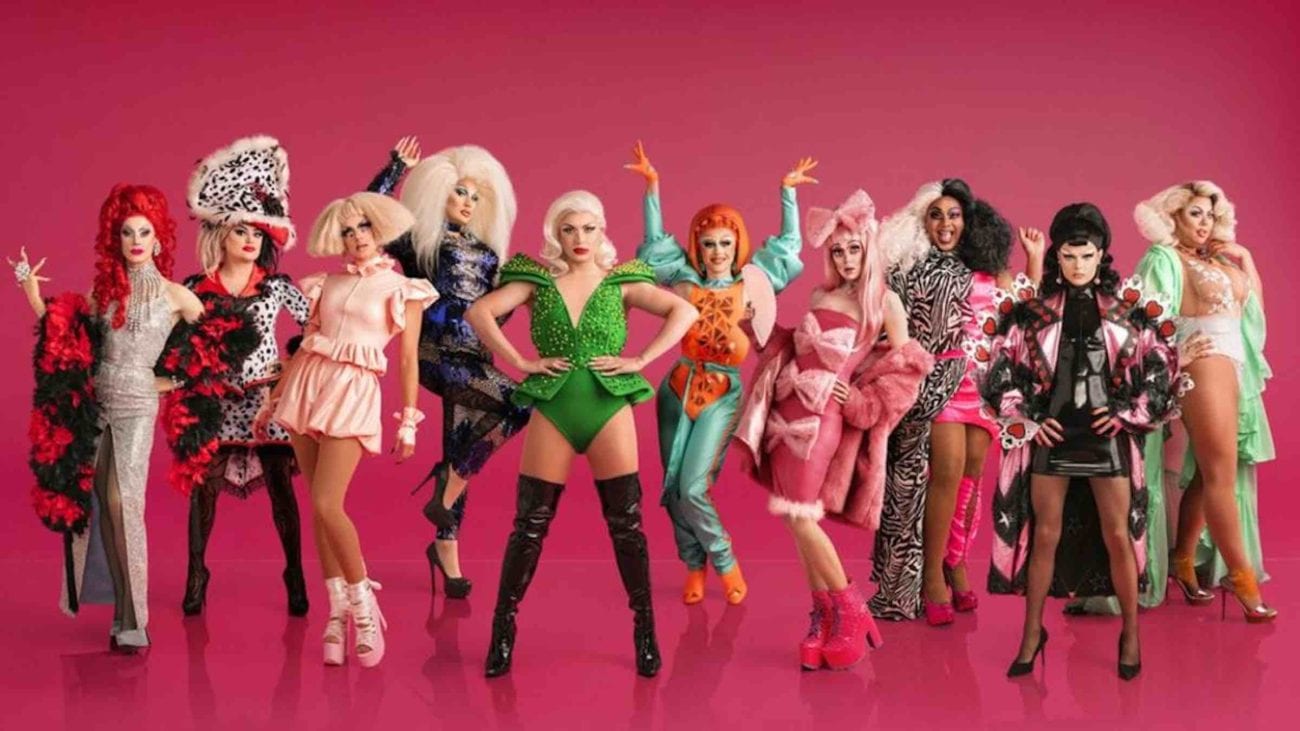 ‘RuPaul’s Drag Race UK’: The queens, the judges and more

For the most dramatic entrance of a queen ever captured on film, see Elizabeth, with Cate Blanchett in the titular role slowly parting past a crowd of old men as she ascends to her throne at the end of the film, white face and wig in full array.

For the second-most dramatic entrance of a queen ever captured on film, see RuPaul’s Drag Race UK, because the queens have arrived! It looks like the UK series is going to be a fabulous event; the series starts later this year, hosted by RuPaul.

“Each of the UK queens is so unique, so courageous, and so special,” RuPaul described with supreme objectivity. “I can’t wait for the UK – and the world – to fall in love with them the same way I did.” 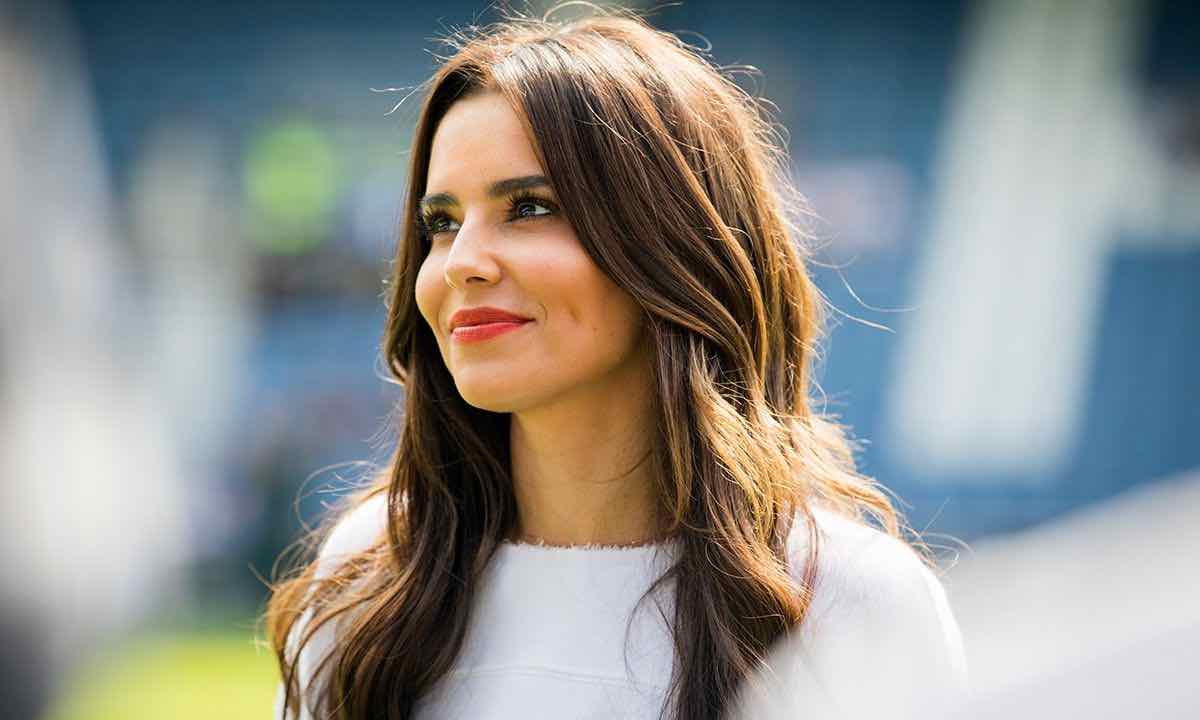 Drag queen Cheryl Hole will be judged by her namesake, Cheryl Cole, who was announced as one of the celebrity guest judges. Alan Carr, Graham Norton, Jade Thirlwell from Little Mix, Michaela Coel, and Andrew Garfield are among the other famous names already announced to be taking part. Here’s everything to know about the judging panel.

Obviously no pressure: the U.S. series has been a huge success since its debut a decade ago, and those are some big stilettos to fill. RuPaul’s Drag Race is one of the most popular shows at the moment, even during the Third Golden Age of Television. Some fans in the UK would even prefer it if RuPaul replaced the actual queen in Buckingham Palace.

Who are our new obsessions, with their quaint British names? 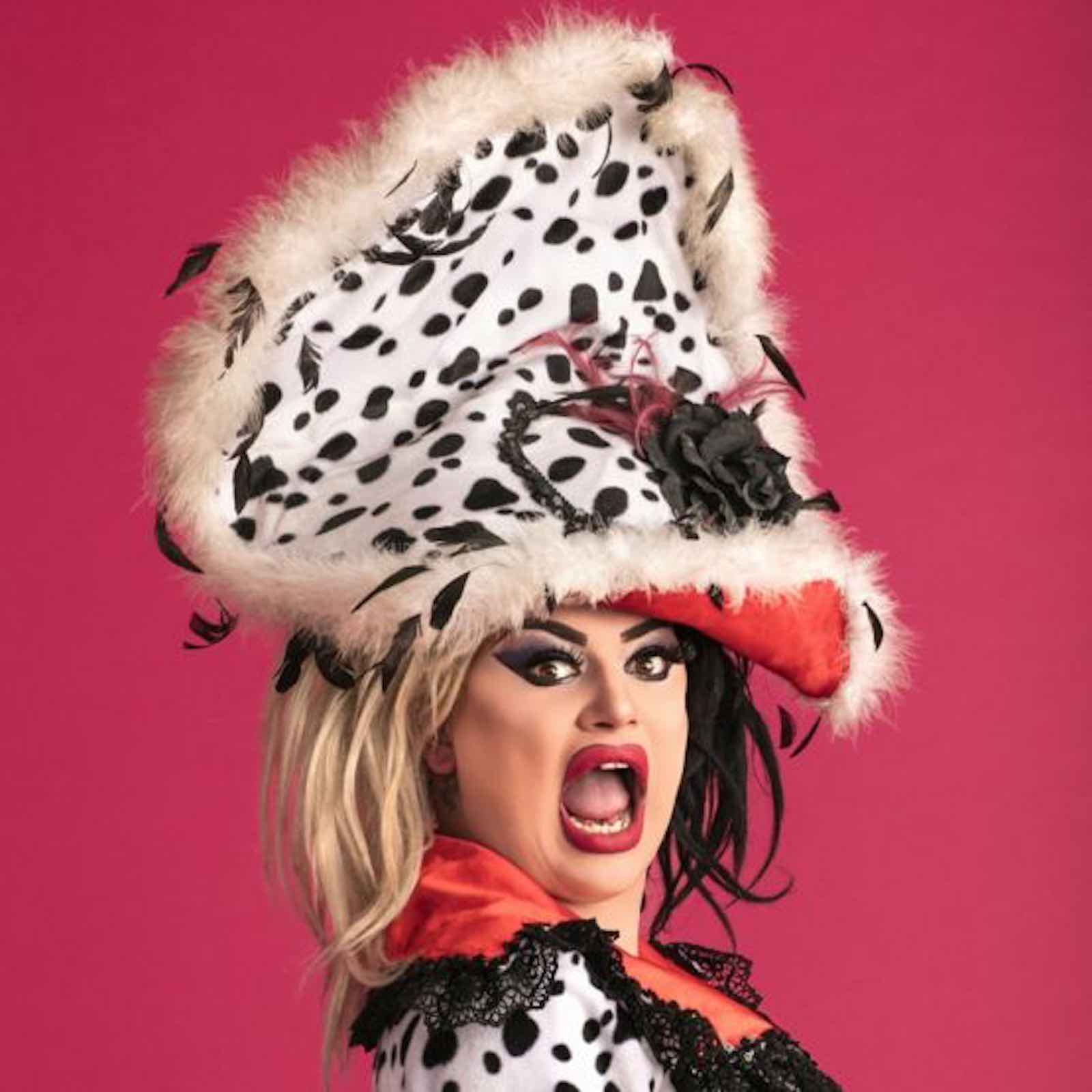 is a 29-year-old drag queen from London. “My style is more cabaret, old-school, sequin frocks, Shirley Bassey, Danny La Rue, Lily Savage kind of drag,” Chipz described. We’re sold. She stated she’s not the Instagram makeup drag queen, but she is a great performer and wants to show Ru exactly what a Baga Chipz does. 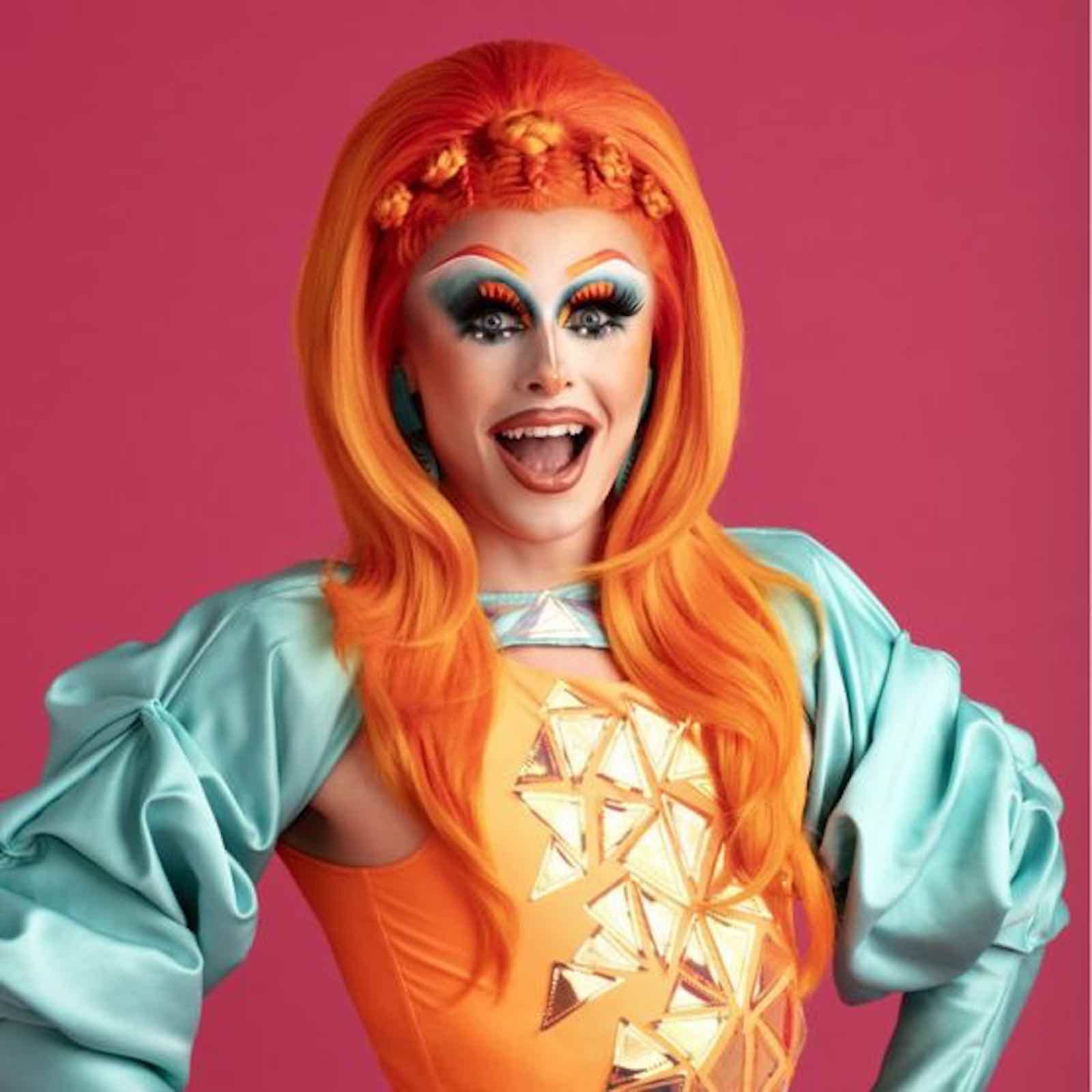 is a 23-year-old drag queen from Belfast, Ireland. “It’s hard sometimes,” Hydrangea kvetched. “You’re performing to an empty bar with seven people and it’s very quiet.” She added she’s built a large social media profile that gave her a platform to enable her to “talk about what it’s like to be gay and a queen in Belfast.”

A self-proclaimed GCSE (that’s the equivalent of the SATs, you Yank) art project come to life, Hydrangea’s skills lie on the end of her makeup brush. 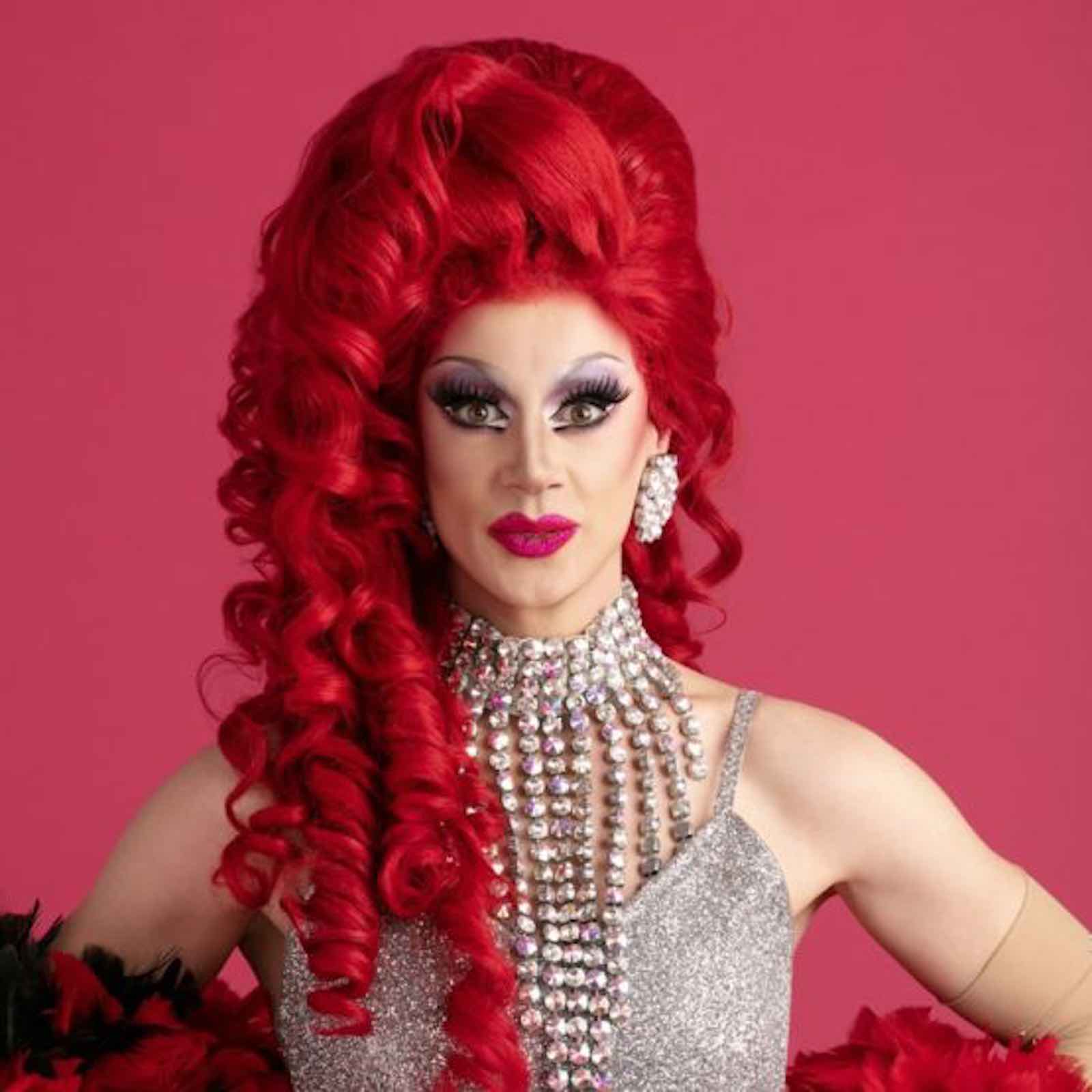 is a 35-year-old drag queen from West Yorkshire in the UK. Divina said her drag is “old-school glamour,” and recounted how as a kid she dressed up all the time. “The first time I went out . . . as Christina Aguilera from the Moulin Rouge video.” She’s been on The Voice and previously worked with several U.S. queens. 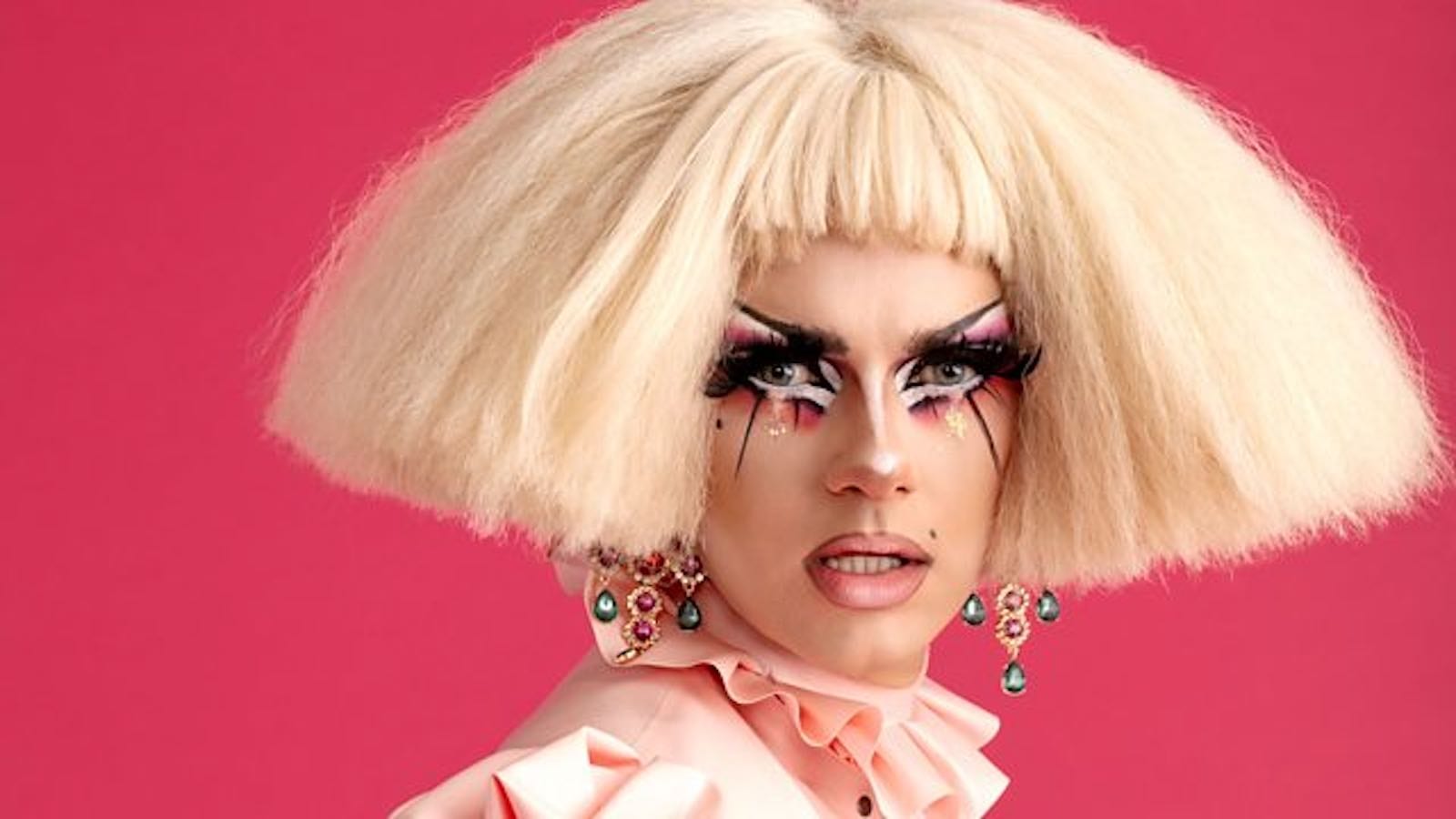 Originally from the Great White North of Canada, Crystal’s a 34-year-old drag queen living in the UK for ten years. She listed a set of skills that include aerial circus work, cracking a whip, and putting cigarettes out on her tongue. “It’s a freak show,” Crystal boasted. 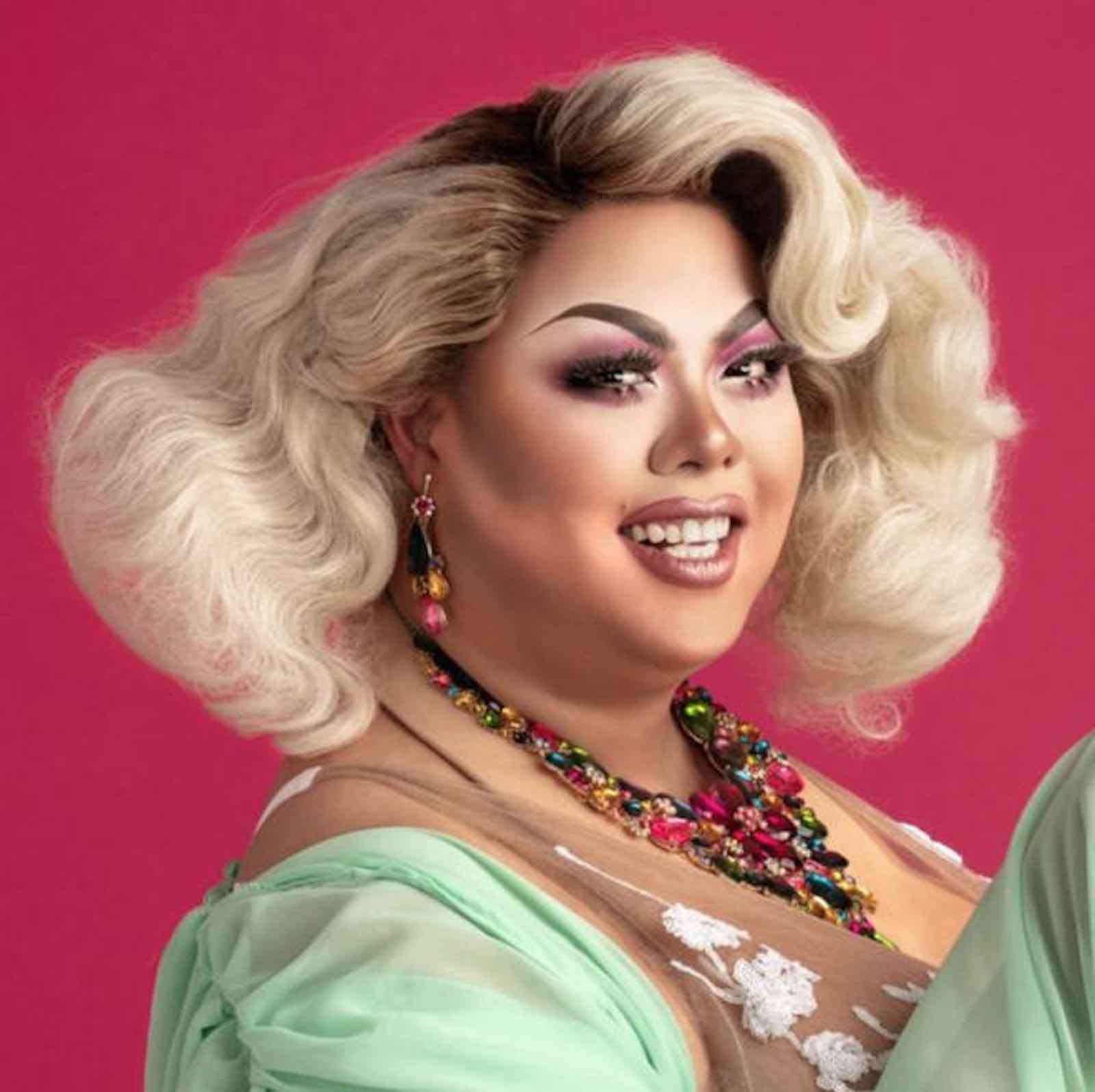 is a 30-year-old drag queen from Birmingham. “I am a Chinese male who’s overweight and losing his hair,” Wong bragged. “When I started doing drag five years ago, I wanted a name that was cheeky but also reflected my British Vietnamese heritage.” She’s ready to slay with her vocals and cause a stir with her wild sense of humor. 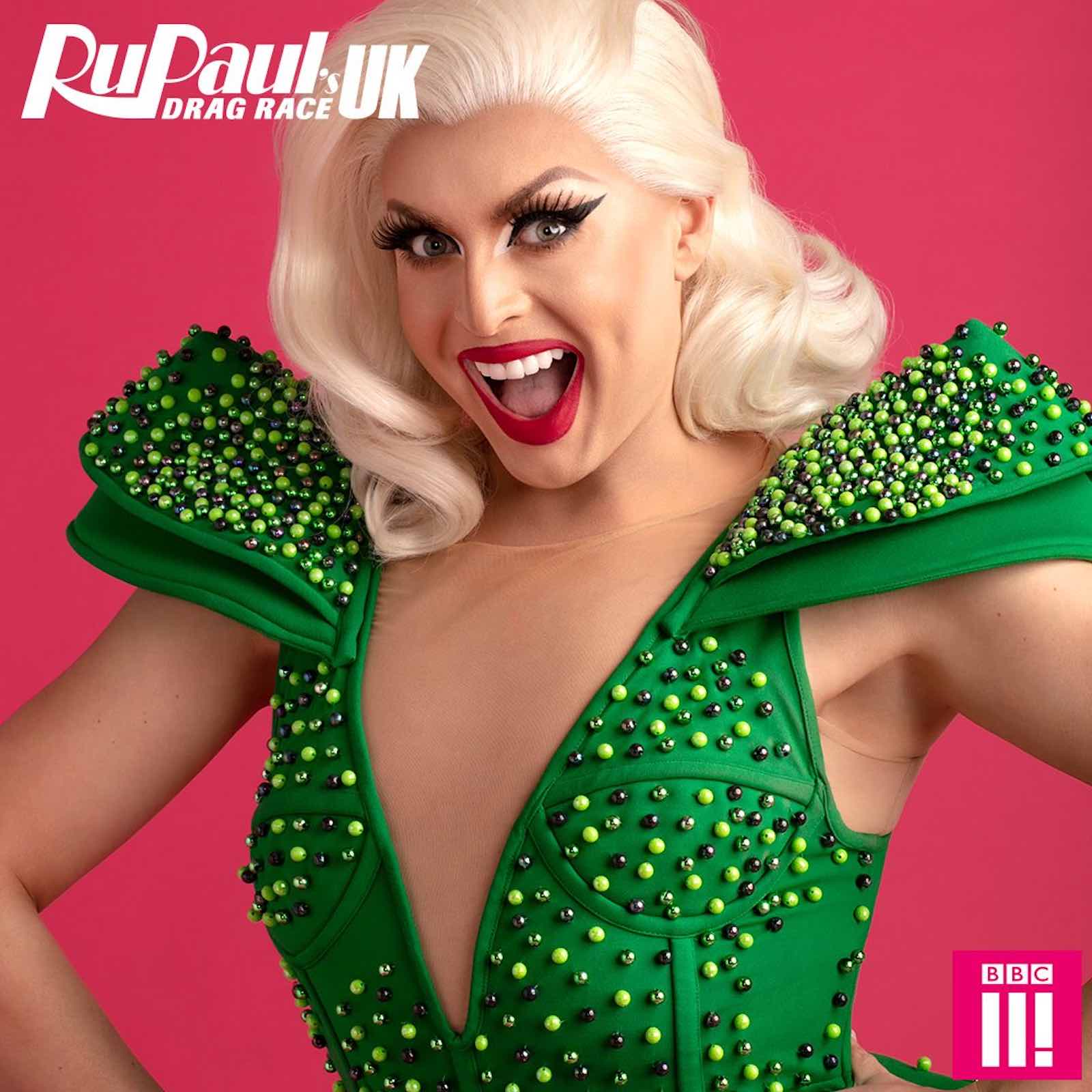 performs as Cheryl Cole in the Girls Aloud tribute drag group, Gals Aloud and is a 25-year-old drag queen from Essex. “I think my degree in dance will give me an edge because there are several challenges that are thrown at you where you have to use your body.” Hole’s been described as a lip sync assassin and is ready to challenge her fellow queens . . . if they dare. 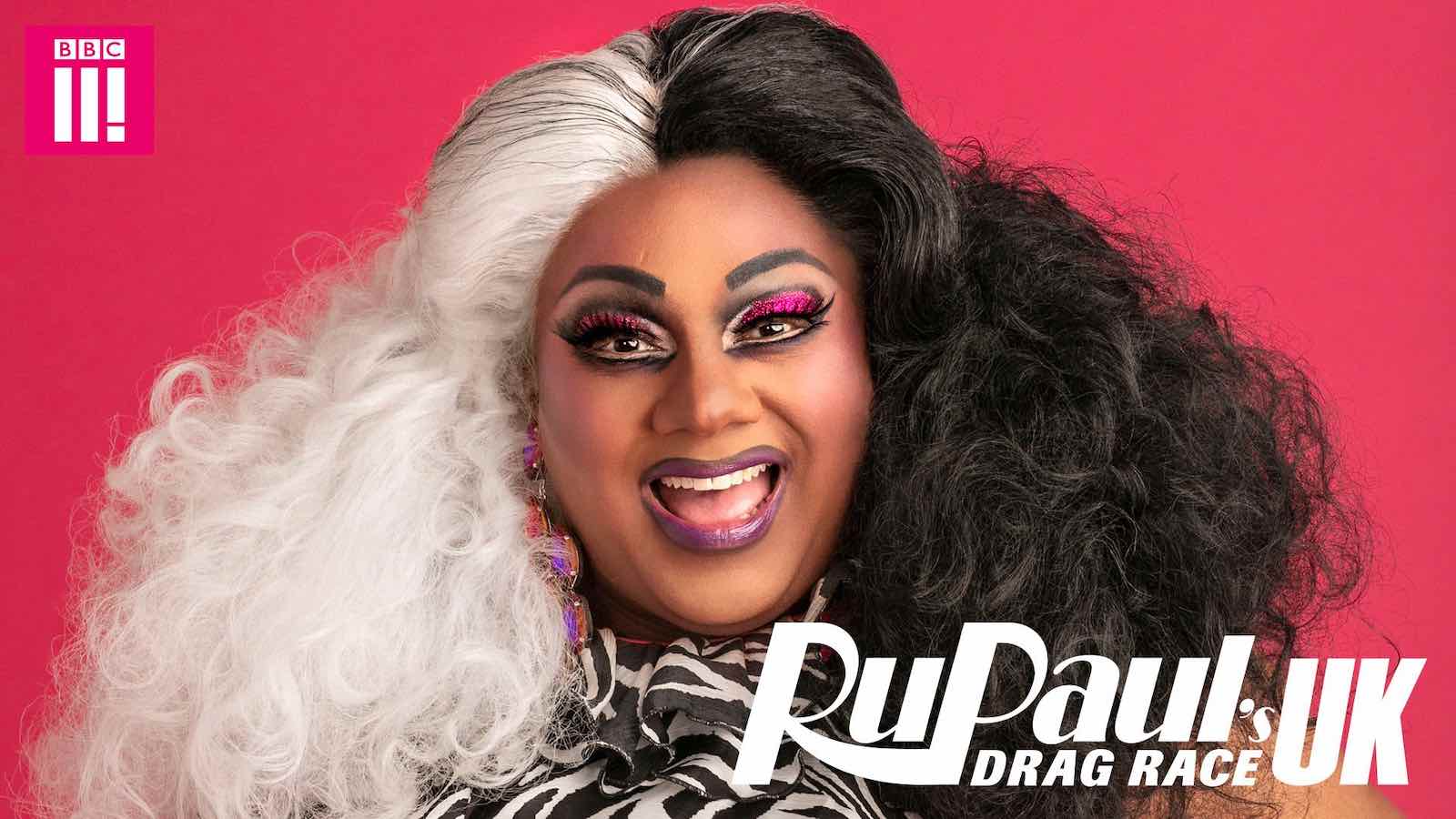 is a 35-year-old drag queen from London who already has some Drag Race experience. She performed in the West End with judge Michelle Visage and former champion Bianca Del Rio. “Drag is the new black,” she remarked. We don’t want to make assumptions, but Strokes may just serve as the heart of the competition with her brand of drag inspired by strong working-class women in her life. 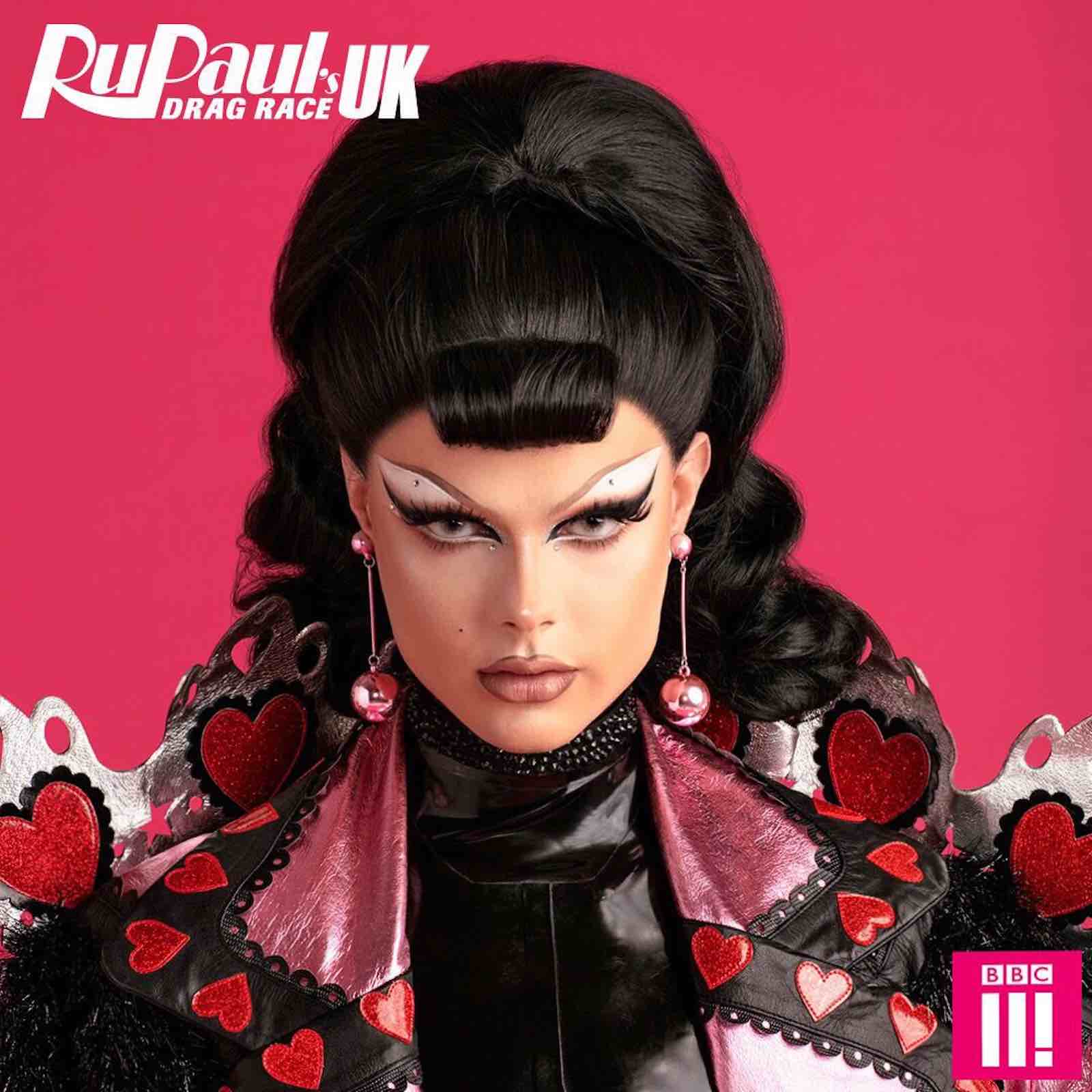 is a 21-year-old drag queen from Leicester who described her drag as “dark, contemporary, striking and unique” – like Winona Ryder in a Tim Burton movie, or Winona Ryder at any stage of her life, really.

“I first did drag on New Year’s Eve 2016 and it was a mess,” Kendoll said. “I was in a leotard with no wig on but I was living my life, having the best night ever.” She prides herself on looking unique and isn’t a performance queen – but who cares about that when she can bring the fashion? 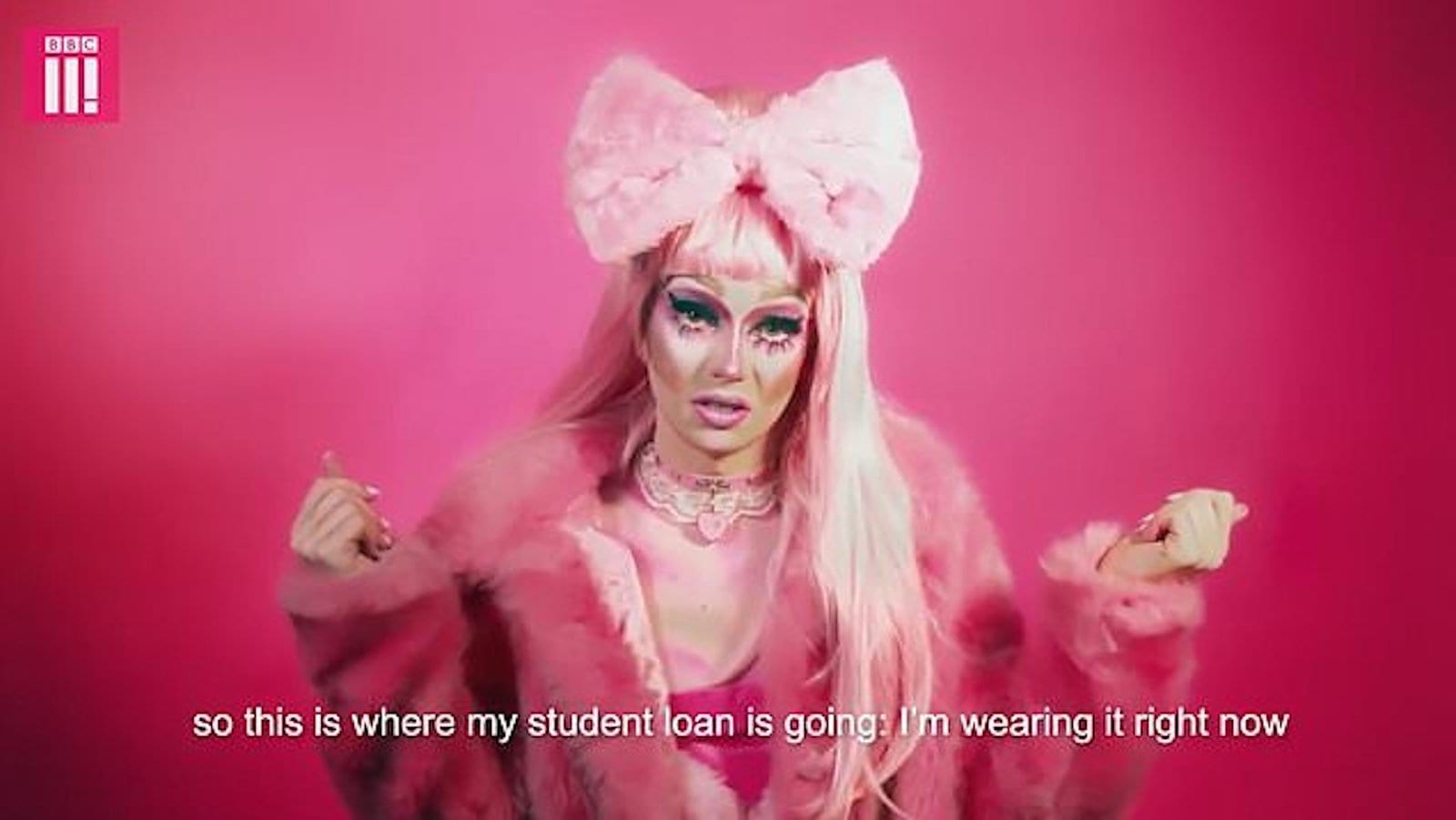 is a drag queen from Wiltshire. At 20, Kat is the youngest drag queen ever to appear on Drag Race and is fairly new to the scene. “I really haven’t done it that long,” Kat reported. “It was probably about a year ago. I was with my girlfriend trying to have a laugh. It was quite embarrassing but it went quite well for a first try.”

Cute, pink, and scared is the theme of Kat’s drag – like the opposite of Winona Ryder in a Tim Burton movie, or Winona Ryder at any stage of her life, really. Scaredy Kat is currently a student and is using her student loan to help her win. 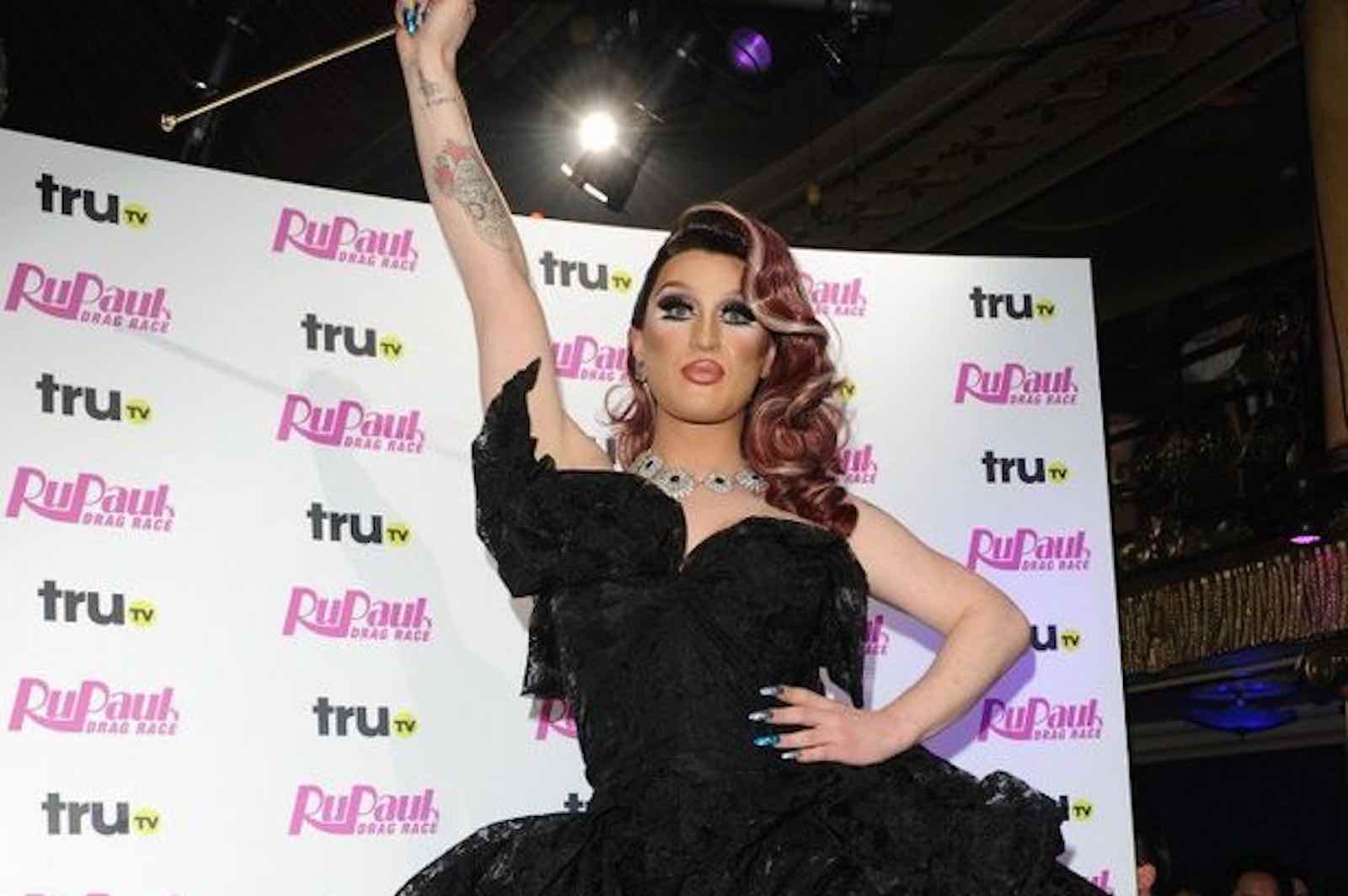 is 27 years old and a drag queen from Liverpool. The Vivienne is a comedy queen who says she’ll do impressions “for the right price.”

“Comedy is definitely my trump card,” The Vivienne revealed. “My favourite trick in drag is my vocal impersonations, so I do everyone from Kim Woodburn and Cilla Black to Donald Trump.” The Vivienne’s the perfect mix of old school and new school, with a secret gift of lip syncing. 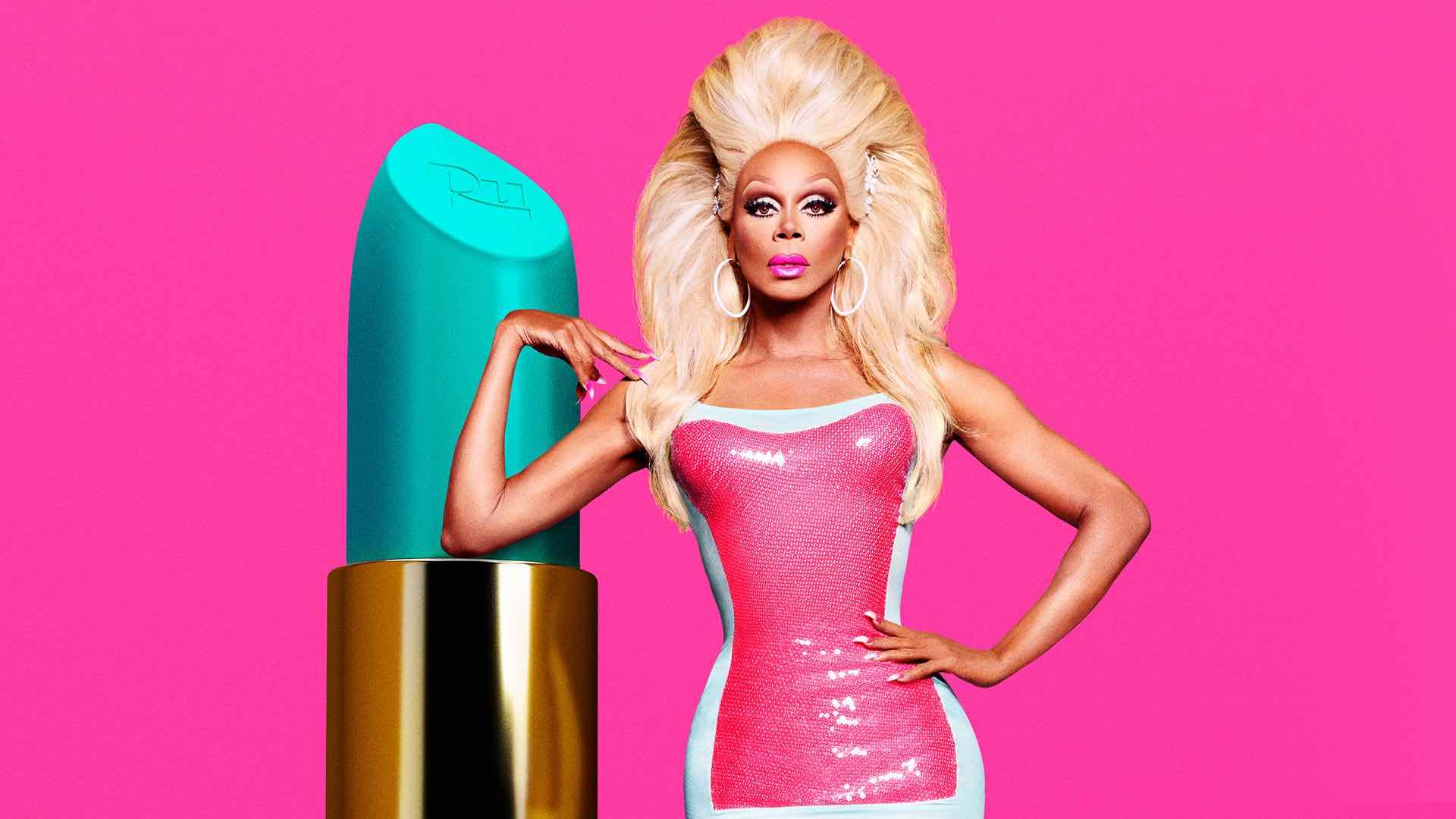 RuPaul’s Drag Race entertained fans around the world, but more importantly, it introduced the world to over a hundred drag queens we’ve listed on our inspiration Pinterest boards. The U.S. queens have gone on to tour the world and launch careers of their own – including former contestants Shangela and Willam, who made star turns alongside Lady Gaga and Bradley Cooper in 2018’s A Star Is Born.

And now the American-grown program is coming to the UK. BBC Three will air eight episodes in October. God save the queens! Here’s everything else to know about Drag Race UK.

If you want to join the conversation, join our Drag Race UK Facebook group. 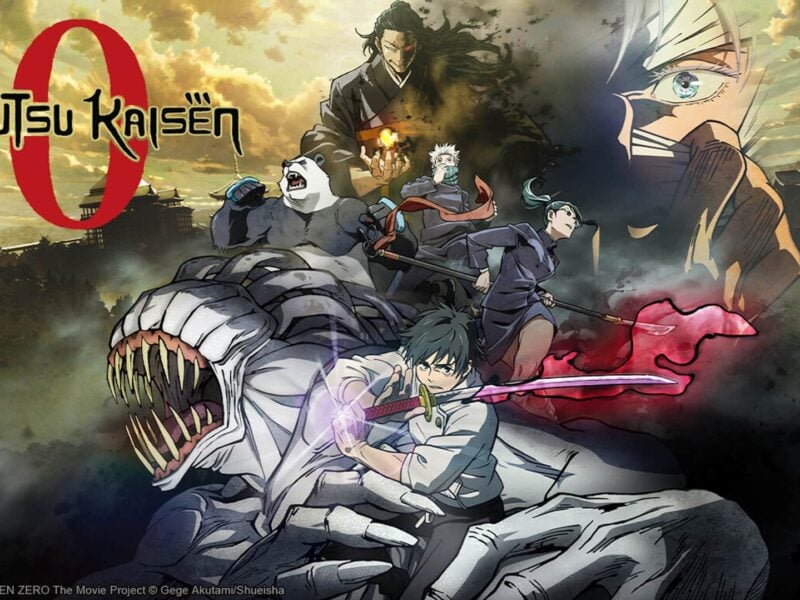 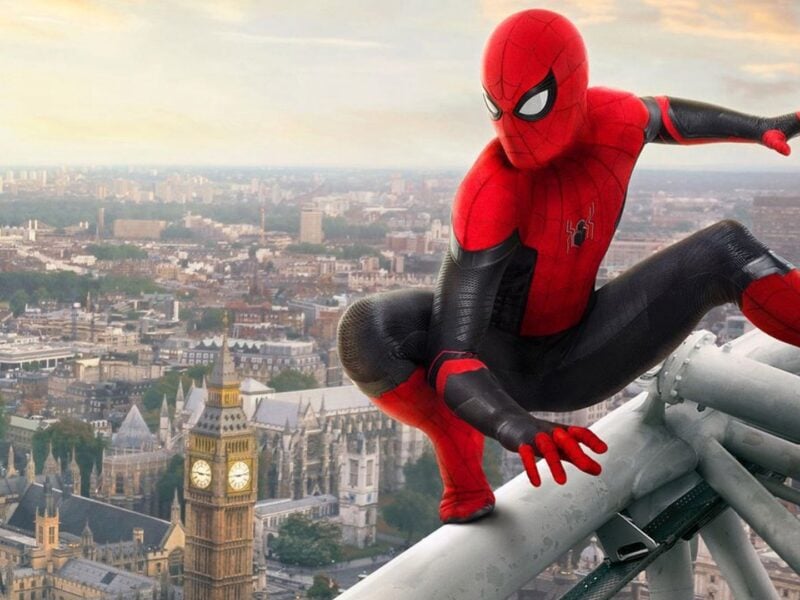 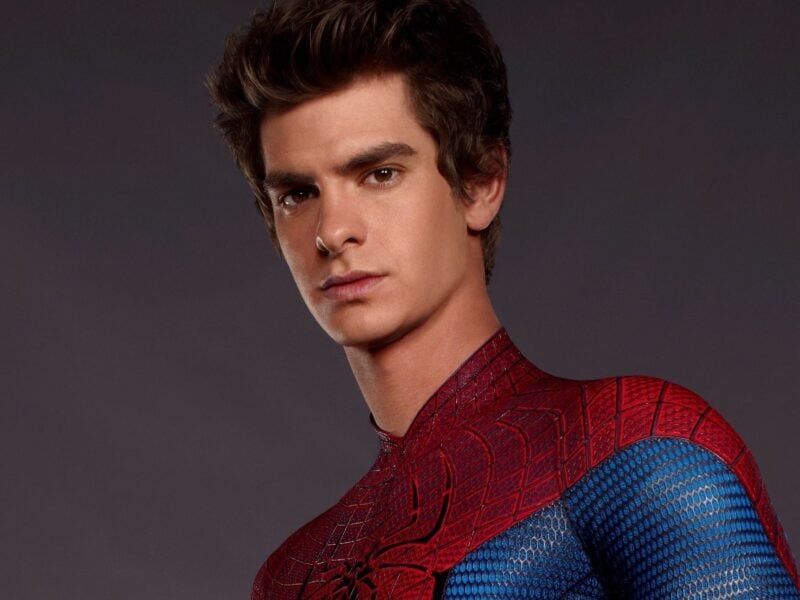