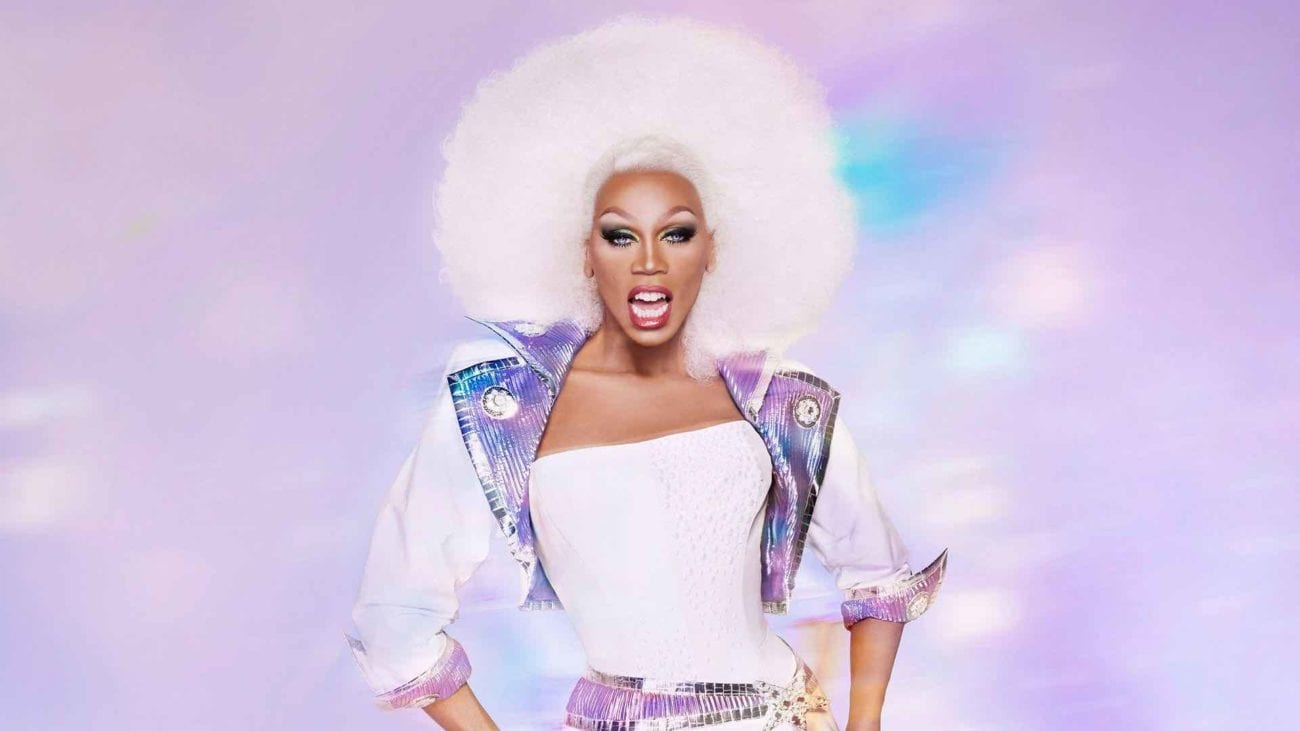 It’s time for the queens of the world to sashay their way onto our screens. The Drag Race world is going to grow bigger this year thanks to Drag Race UK and Drag Race Canada. Both shows will be produced by the original’s studio, World of Wonder.

Drag has grown so much over the past years, even the smallest cities now have popular, vibrant drag scenes.  So it’s only fitting that we get to see a worldwide selection of top drag queens.

There have been Canadian queens on the US version in the past, but this will be truly the best of the best from Great White North and across the pond. We can’t wait to see what opulent candy-colored queens await us. What do we know so far about these two spinoffs? No tea, no shade, no pink lemonade – let’s jump on down to Party City and dish everything we know about these new shows. 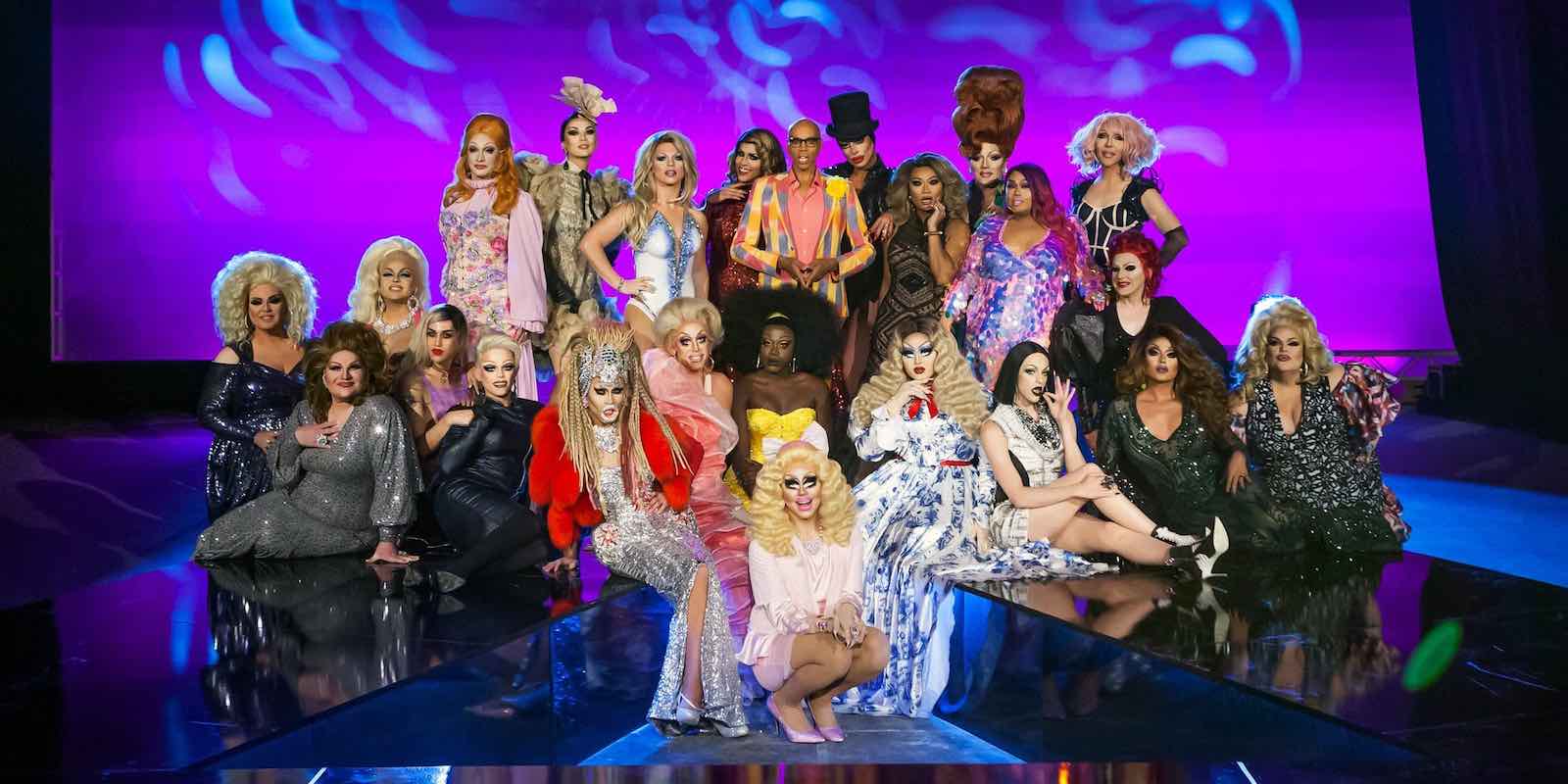 Who will the Drag Race Canada host and judges be?

Facts are facts. The sad truth is RuPaul won’t be joining the Canadian queens, leaving some pretty big shoes to fill. Neither the host nor judges have been announced so far, but we know the judges will be hailing from the Great White North as well. All we ask is that Carly Rae Jepson or Celine Dion make an appearance in an episode or two. Can we get an amen for that? 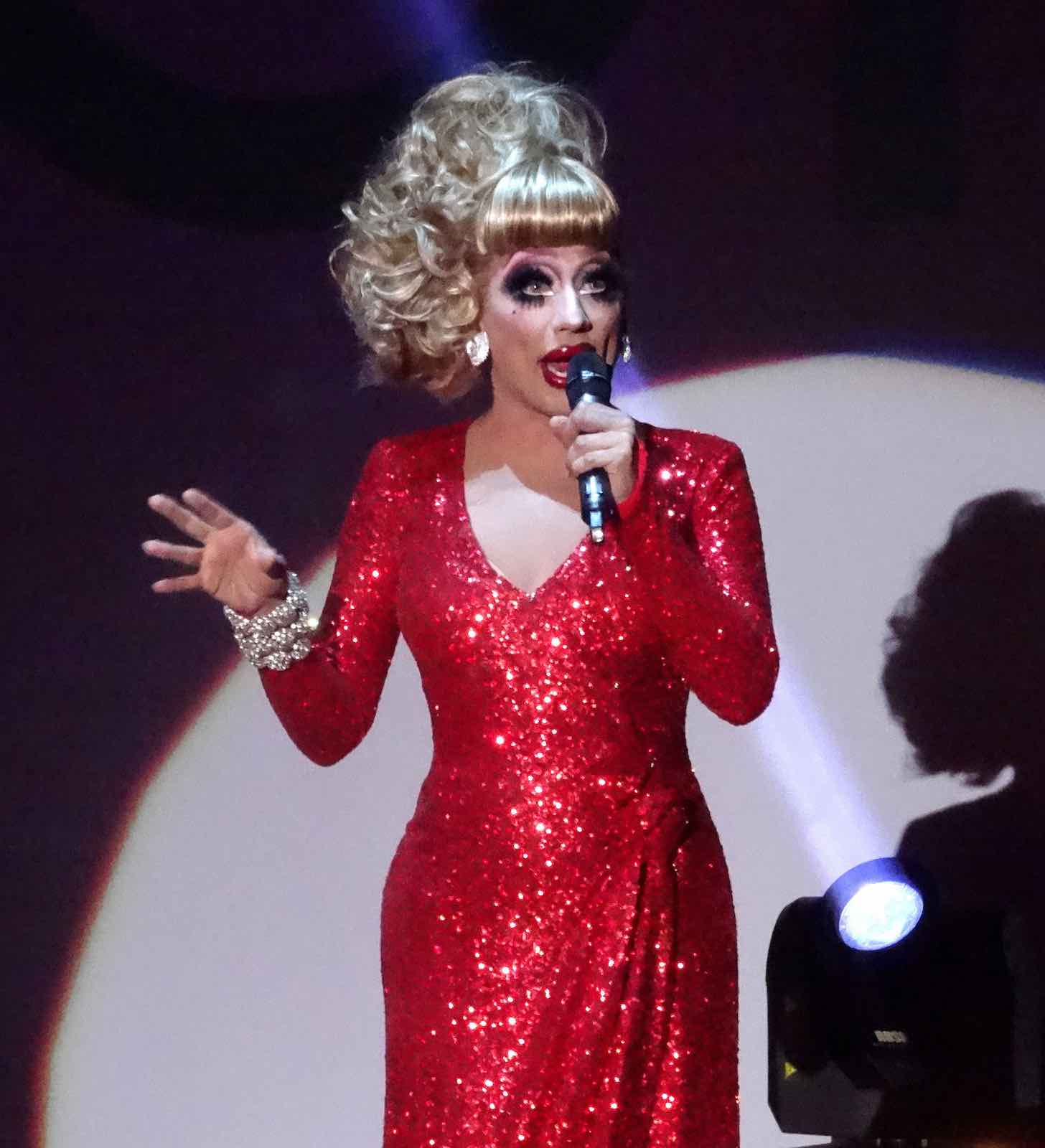 When will Drag Race Canada air?

Drag Race Canada just was announced and they haven’t started casting yet, so the maple shade of Canada’s queens probably won’t hit our screens until next year at the earliest.

How can you audition for Drag Race Canada?

Wanna be a glamazon, ready for the runway? There’s still time to audition for Drag Race Canada if you’re interested. As long as you have Canadian citizenship and will be 19 or older by September 1st, you can apply on Crave’s website. If you plan on auditioning, you better werk it and not f*ck it up. 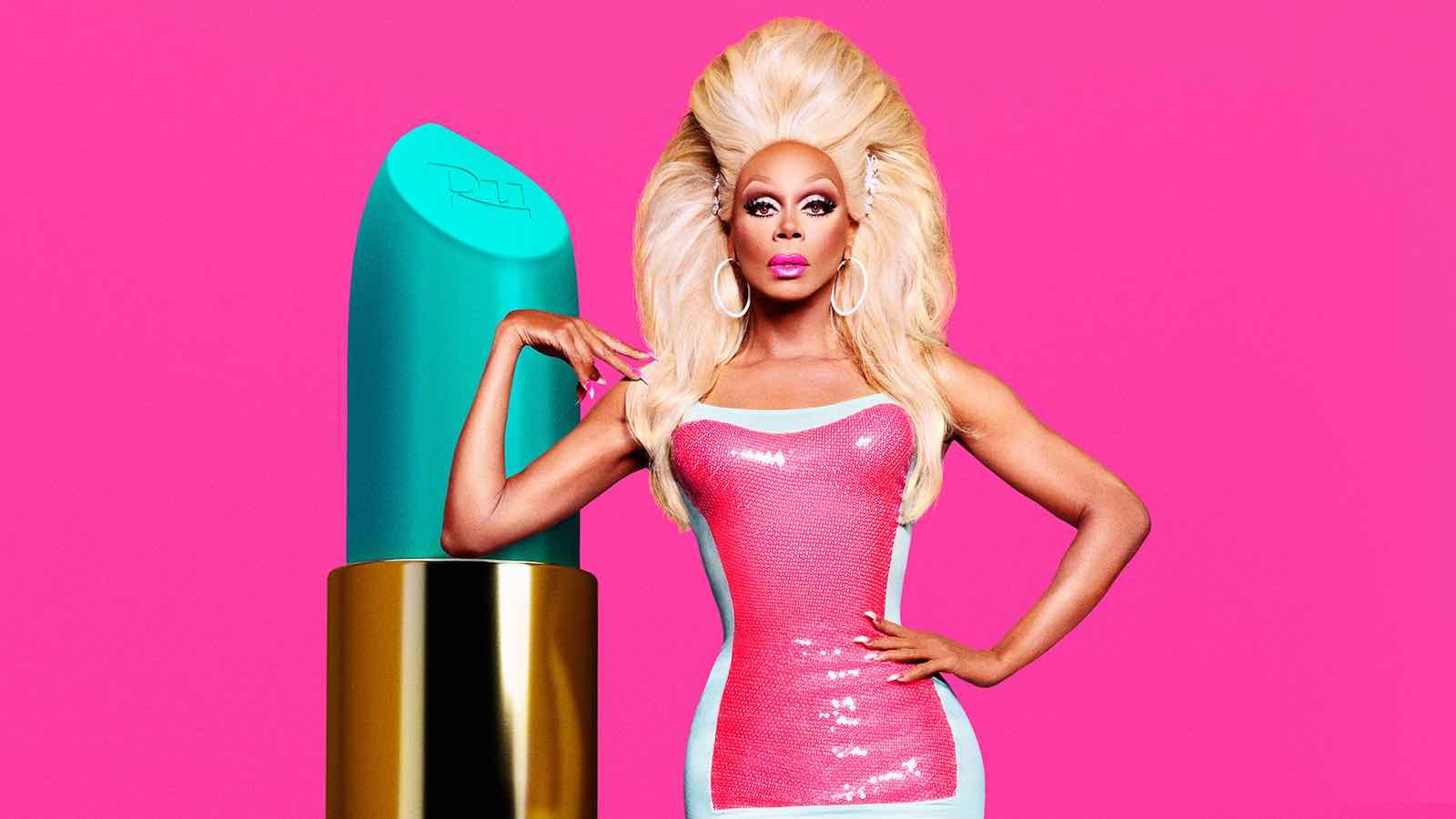 Where can you watch Drag Race Canada? 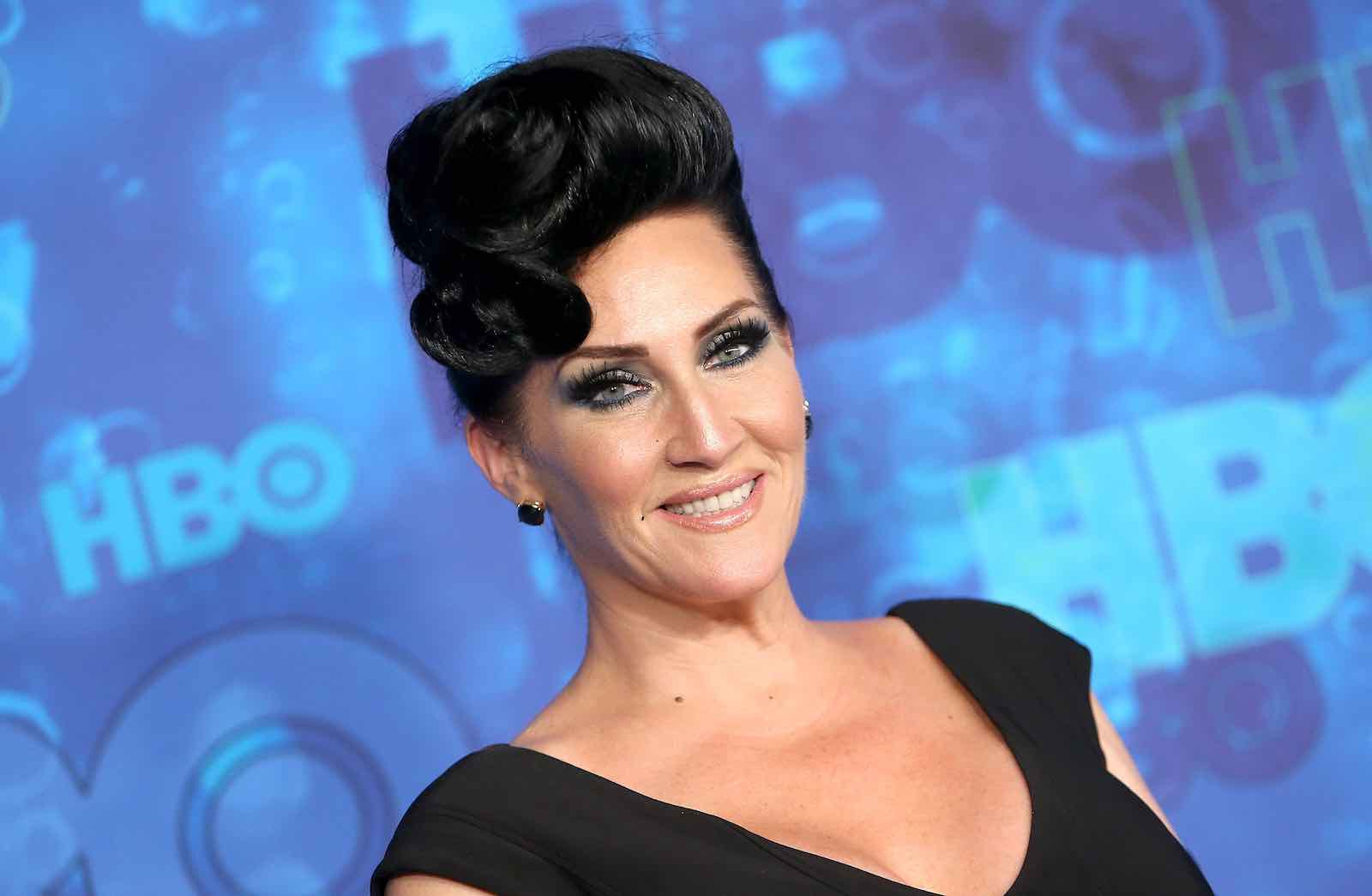 Who will the Drag Race UK host & judges be?

UK fans have a lot to look forward to: Mama Ru herself (or RuPaul Andrew Charles if you’re nasty) will grace London with his presence alongside judge Michelle Visage, who also judges the US version of Drag Race.

It hasn’t been confirmed whether Ru will specifically host or judge the UK version, but we’d love to see him step onto the judges’ table for a change. We also know Maisie Williams, Alan Carr, and Graham Norton will be stopping by, with Carr & Norton starring in the grand finale. 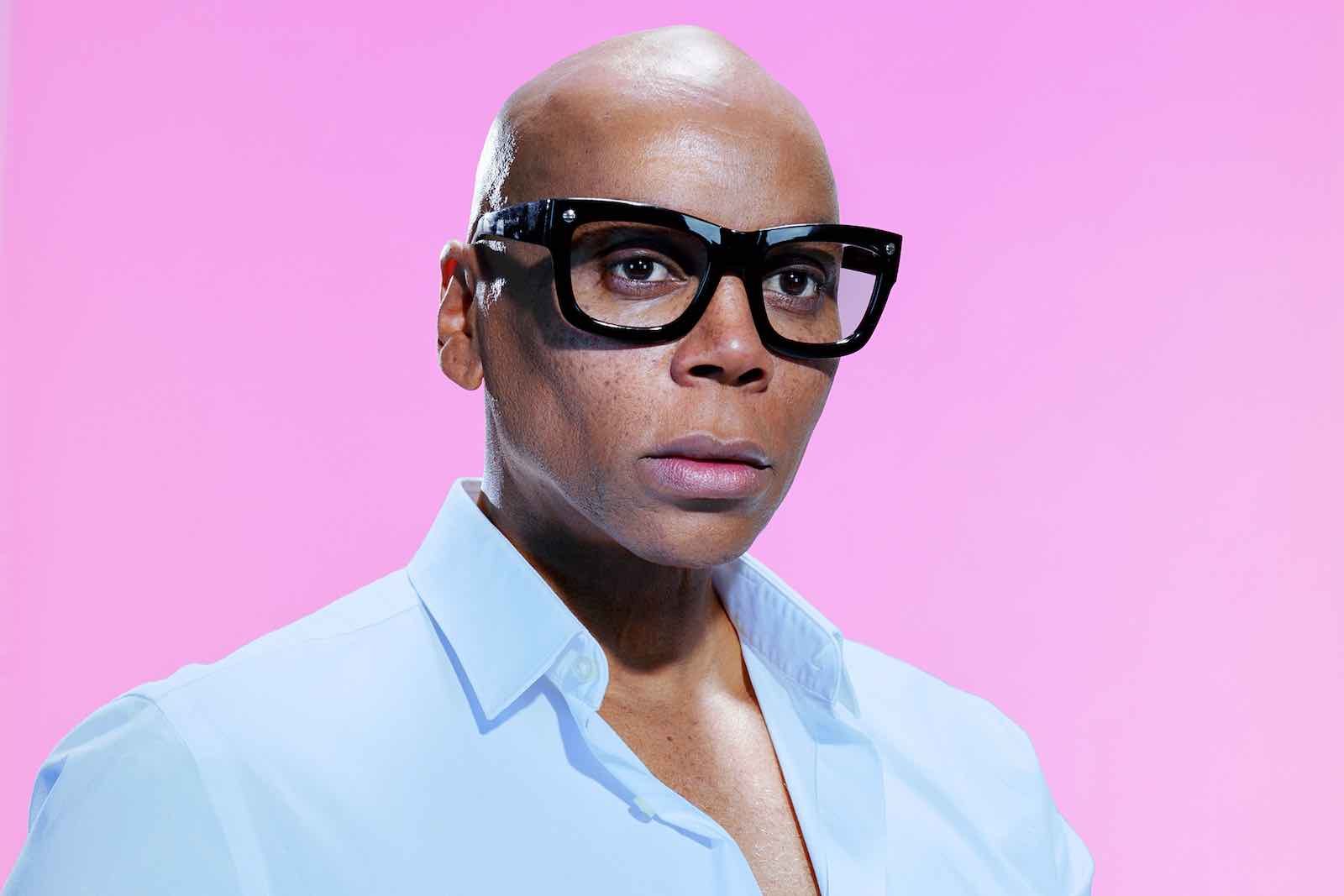 When will Drag Race UK air?

Drag Race UK is expected to be released sometime in the fall, with sources saying they’re aiming for a September date. Either way, it won’t be too much longer until we see queens more royal that Elizabeth II across our screens. 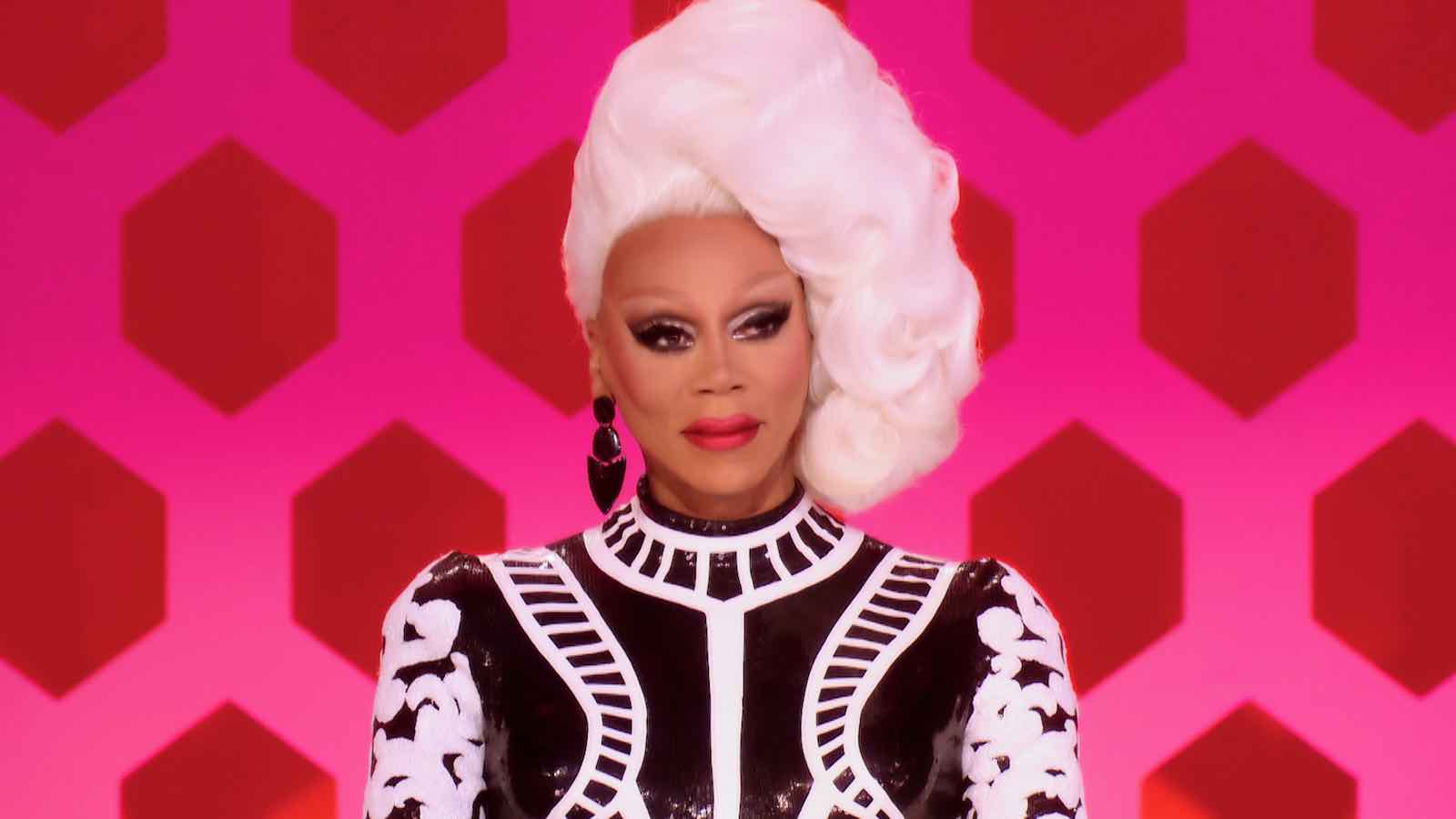 How can you audition for Drag Race UK?

The first season has already been cast and filmed, but we know there’s no way this show is only getting one season. The first season was cast through agency TalentTalks, so if you’re interested in appearing in a future season, keep an eye on their website sometime next winter.

Where can you watch Drag Race UK?