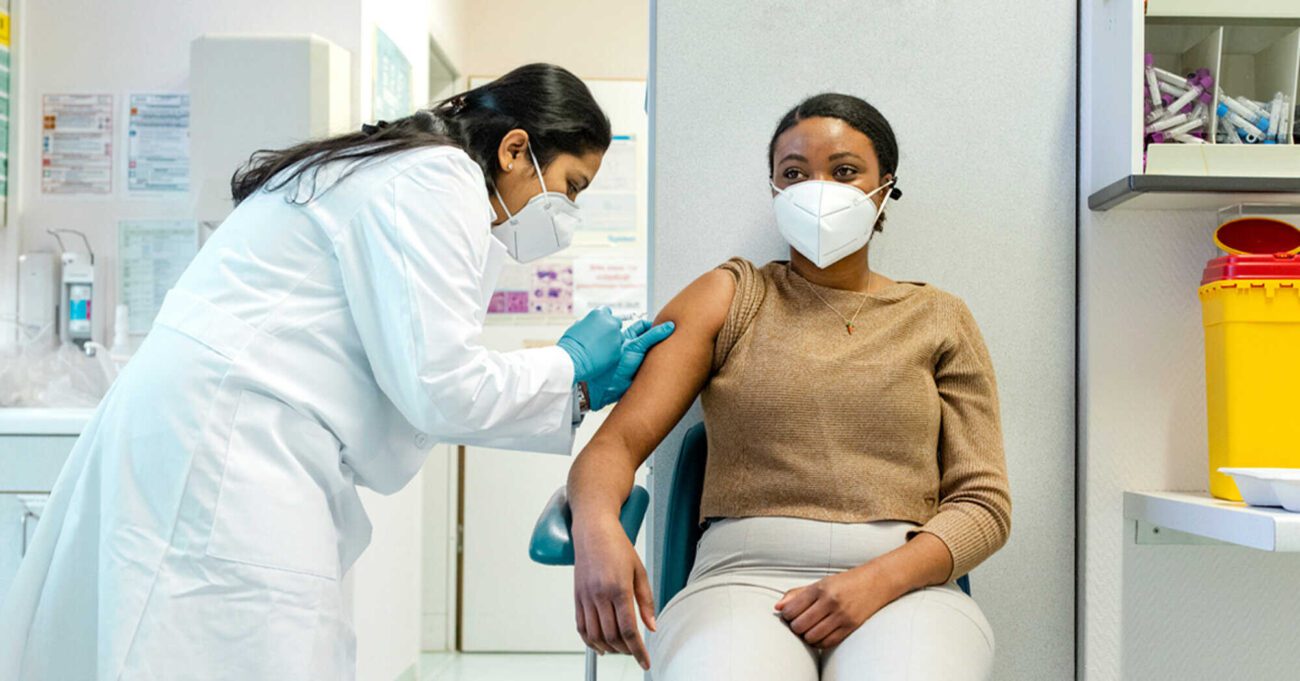 There are plenty of side effects that most folks who have gotten the COVID-19 vaccine are expected to get. For the most part, the side effects to getting the jab are quite minor and only last for a short time. These include but are not limited to a sore arm, headaches, and feverish symptoms such as chills, fatigue, and more. However, could the shot also have other effects on our body such as changing our menstrual cycle phases?

After all, not every body and instance is the same. What affects one person negatively can do no harm to the other. As experts are still continuing to do research on just how both COVID and the COVID-19 shot are affecting us, especially long-term, thousands of folks in the United States have reported that they believe the shot has changed up their menstrual cycle phases. Let’s take a look at what people have been saying about it here. 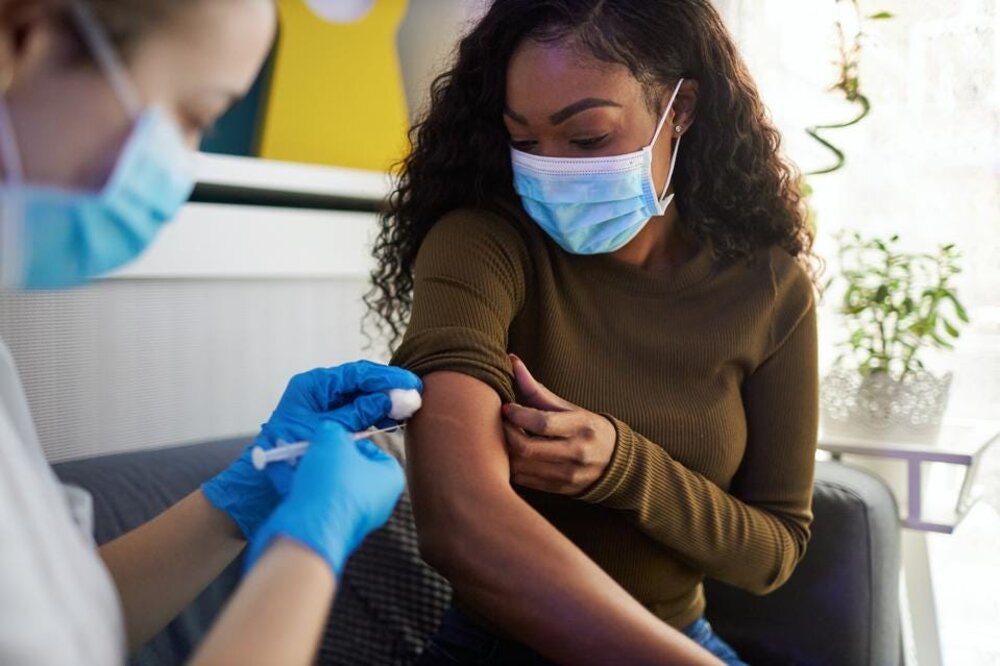 Changing up the menstrual cycle

There have been thousands of accounts of people in the United States who believe that their menstrual cycle phases have been affected since getting the COVID-19 vaccine. While researchers and gynecologists have reported that there hasn’t been a causal link found between the changes and the shot yet, many folks are still concerned. Research on this case is still ongoing, but experts have not collected a lot of data yet on this subject.

Kate Clancy and Katharine Lee, who are both studying how menstrual cycle phases can possibly be changed from the COVID-19 shot, have both collected reports from over 140,000 folks who got the jab. The two are currently documenting the cases in an open-ended study. Kate Clancy, a professor and human reproductive ecologist said: “My period after dose one was one of the heaviest I remember having ever in my life”.

Kate Clancy first took her story to social media around five months ago, where she was met with tons of other folks who began to share their own stories. The expert stated: “”I did not anticipate it blowing up to the extent that it has. A lot of emails, a lot of Instagram DMs and a lot of tweets of people who are just baring their souls to us”. The Centers for Disease Control and Prevention are now giving this case a closer look. 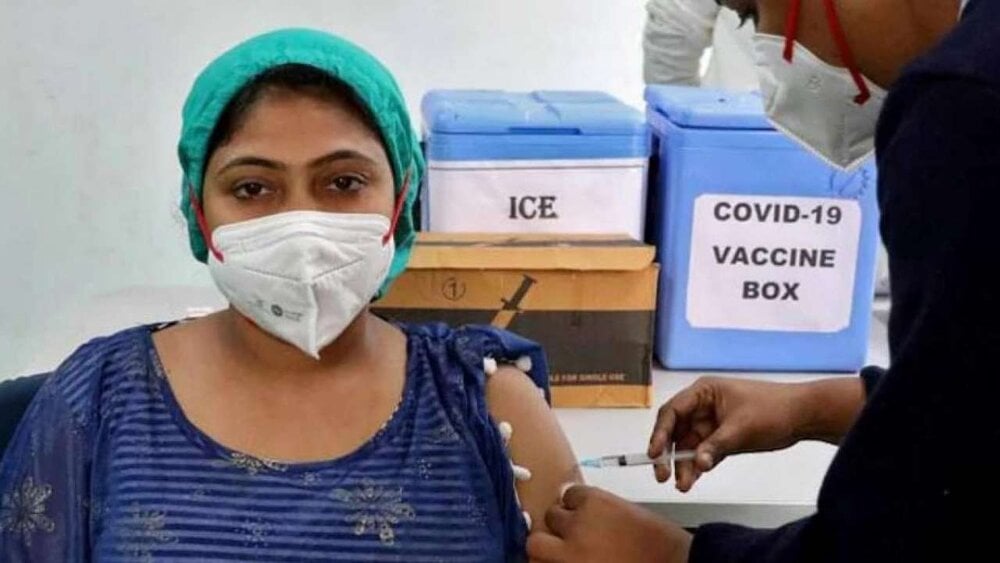 How serious are these cases?

Research is still continuing to be done, but it’s crucial to note that the accounts, even in large numbers, are still not enough to prove that the vaccine really does have a causal link to changes in menstrual cycle phases. Other contributions can affect periods such as medication, switching birth control, stress, or some herbal supplements. However, research is still important as most vaccine trials don’t prioritize reproductive health.

The changes to menstrual cycle phases only appear to be short-lived, as Katharine Lee told NPR: “From what we have seen so far, it appears that the changes to the menstrual cycle seem to be short-lived, just a couple of cycles”. After receiving the shot, many folks in the study reported they experienced heavier flows or bleeding during unexpected times in their cycle. The term would be known as breakthrough bleeding or spotting.

All in all, both Lee and Clancy still say that they are “pro-vaccine”, but believe that more research on just how the COVID-19 vaccine can impact your body should be done. When considering the fact that early COVID-19 studies didn’t do too much research on reproductive health aside from concerns about pregnancy, Lee stated: “It seeds doubt. It makes people feel like their bodies were not considered in part of the [clinical] trial”.