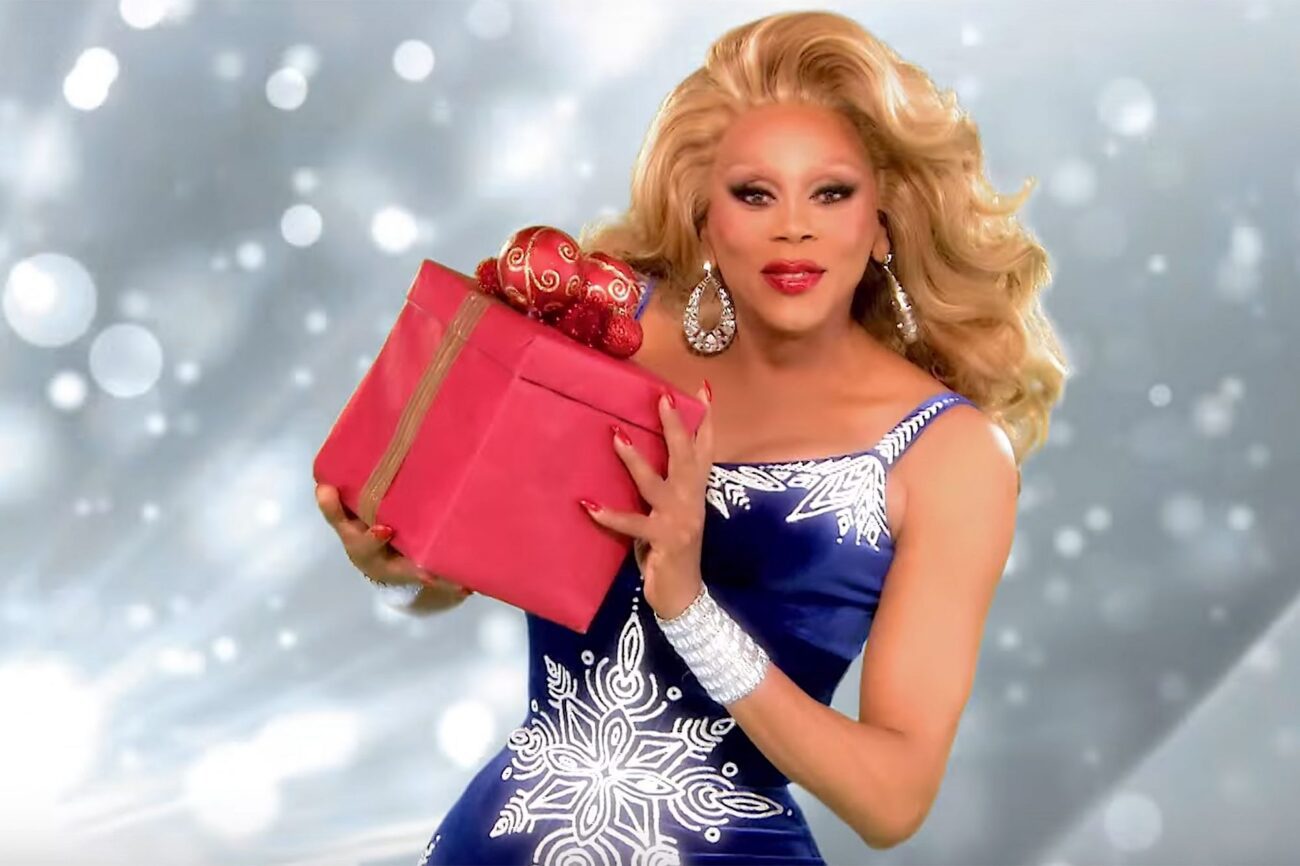 The holiday season is coming early this year as RuPaul brings a Christmas miracle full of fabulous queens, joy, and comedic drama. Audiences will be counting down to the premiere of RuPaul’s new Christmas movie: The Bitch Who Stole Christmas.

Set to release on Thursday, December 2nd on VH1, the film will go down in history as the first drag queen Christmas movie to ever hit the screen! Who is ready to count RuPaul’s Drag Race winners in this one-of-a-kind movie? We are here to spread the word, giving all the details. 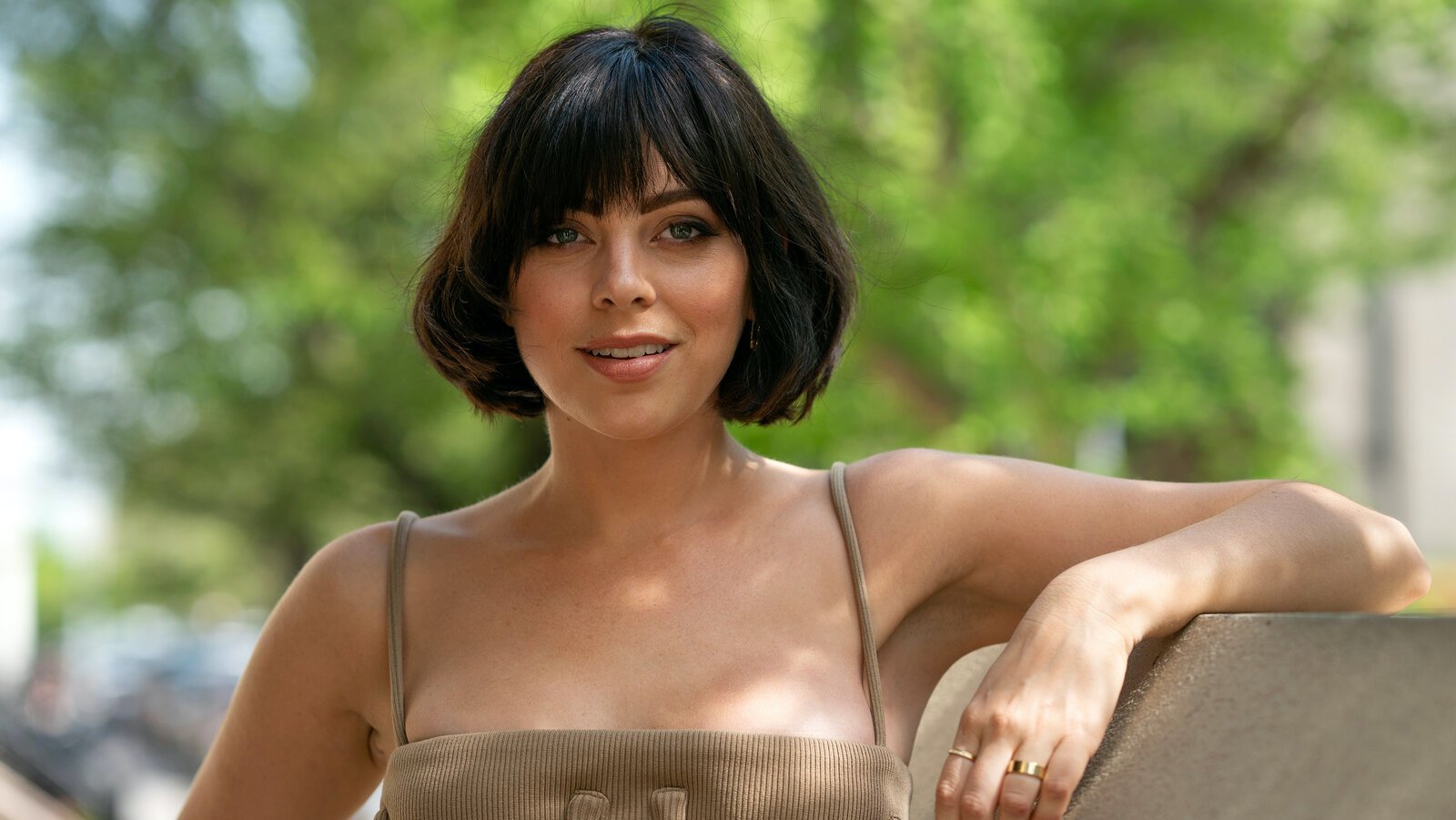 This soon-to-be classic Christmas flick follows a fashion reporter, portrayed by Halston’s Krysta Rodriguez, as she receives an assignment from her editor (RuPaul) to get the scoop on a Christmas-obsessed small town.

However, when she arrives, Rodriguez gets tied up with the local Winter Ball competition and the housewives who are trying to ruin Christmas. This holiday whirlwind adventure wouldn’t be complete without RuPaul’s Drag Race winners. Who should fans expect to see? 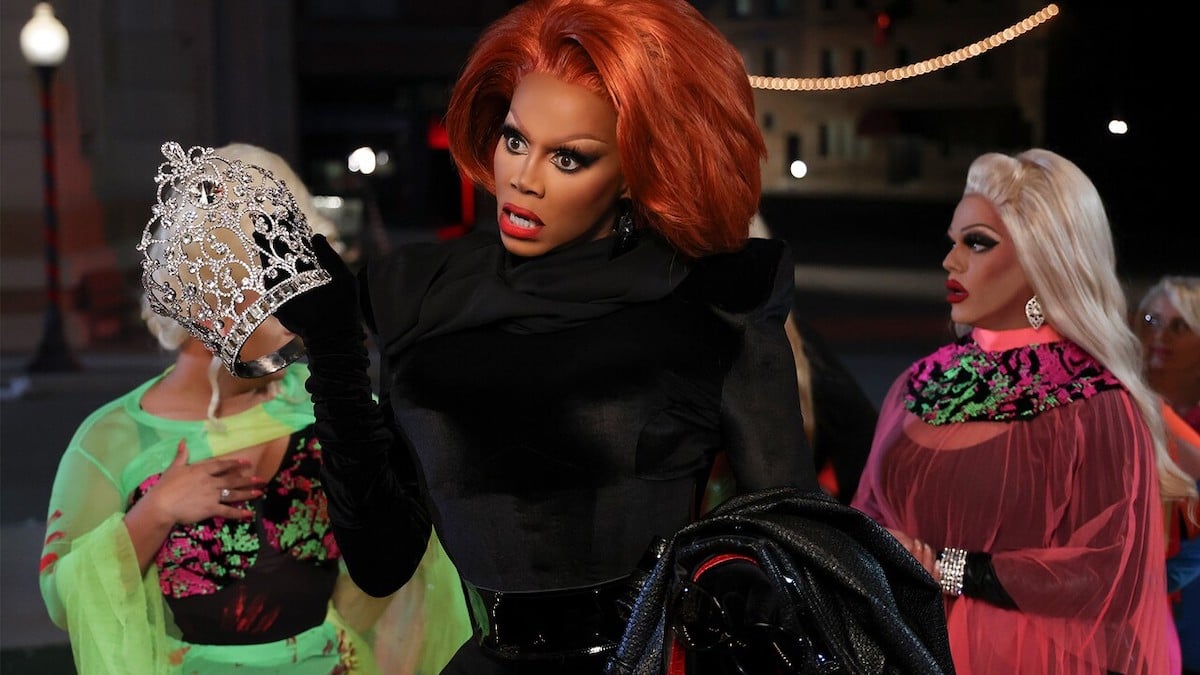 Twenty of the most unforgettable RuPaul’s Drag Race winners are taking center stage in The Bitch Who Stole Christmas. Get ready to ride the sleigh with:

As VH1 puts it, this will be “the draggiest Christmas movie ever made!” How can it not be? RuPaul, the eleven-time Emmy Award-winning creative genius, knows how to dress the holiday season in drag. 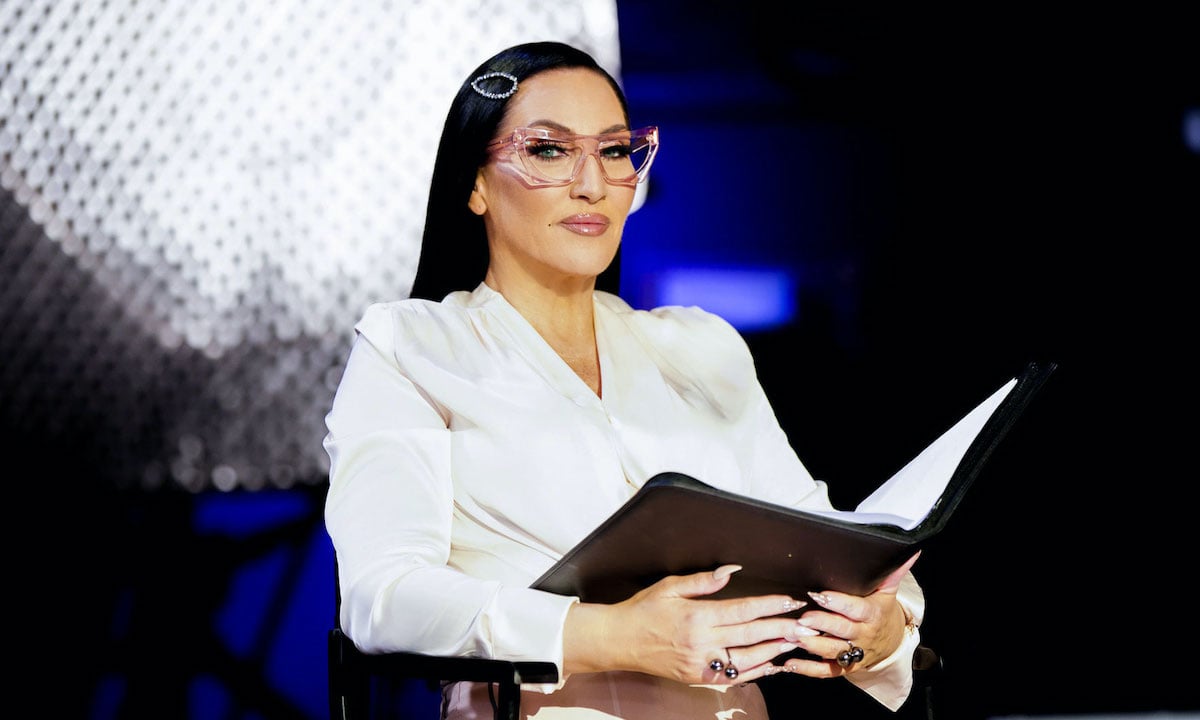 One of kind movie

And that’s not all, beloved judges Michelle Visage, Ross Mathews, and Carson Kressley will also be featured in the holiday film. According to Out Magazine, the script was written by  “. . . Connor Wright and Christina Friel and directed by Don Scardino, the film stars Mama Ru alongside a whole slate of amazing talent. . .”

Entertainment Weekly explained there’s an array of big names and talent behind this production, making the movie is no small feat. 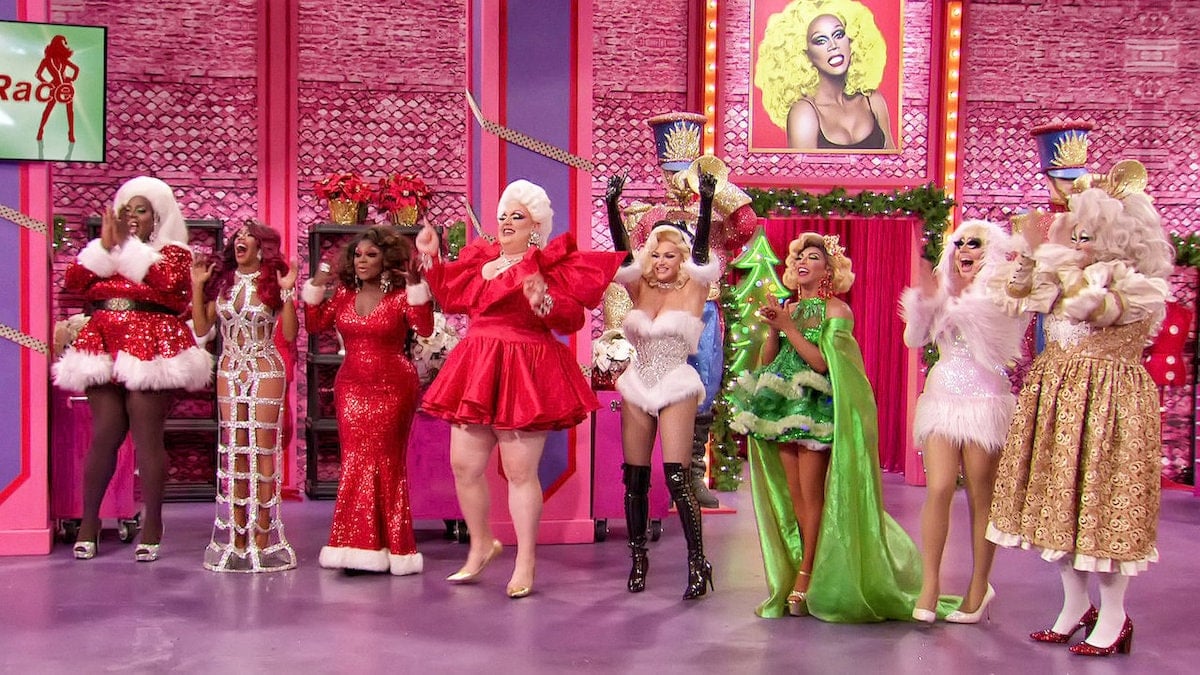 The projects on the VH1 holiday season list include Hip Hop Family Christmas & Adventures in Christmasing. 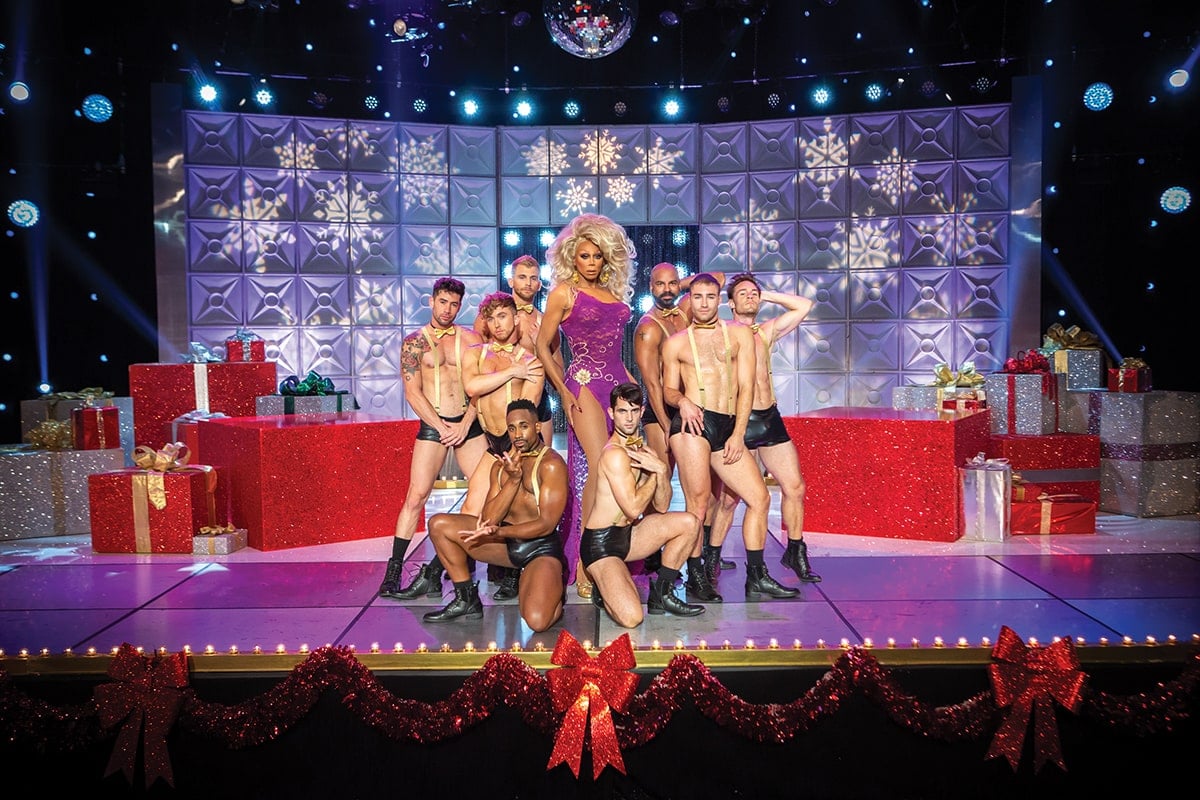 The Bitch Who Stole Christmas is expected to be a fully dressed & extravagant production. There’ll also be guest appearances by Charo & Anna Maria Horsford – adding that much more pizazz to the Christmas festivities.

E Entertainment reported that the World of Wonder producer Randy Barbato said, “There are 1,000 Christmas movies this year, but only one with drag queens.”

RuPaul’s Drag Race winners are setting a new tone for the holiday movies this year. There’ll be twenty of RuPaul’s army of queens in a winter wonderland saving Christmas that’ll bring holiday cheer to everyone! As a result, get ready to embark on a new adventure and see if you can spot all the superstars in this film!