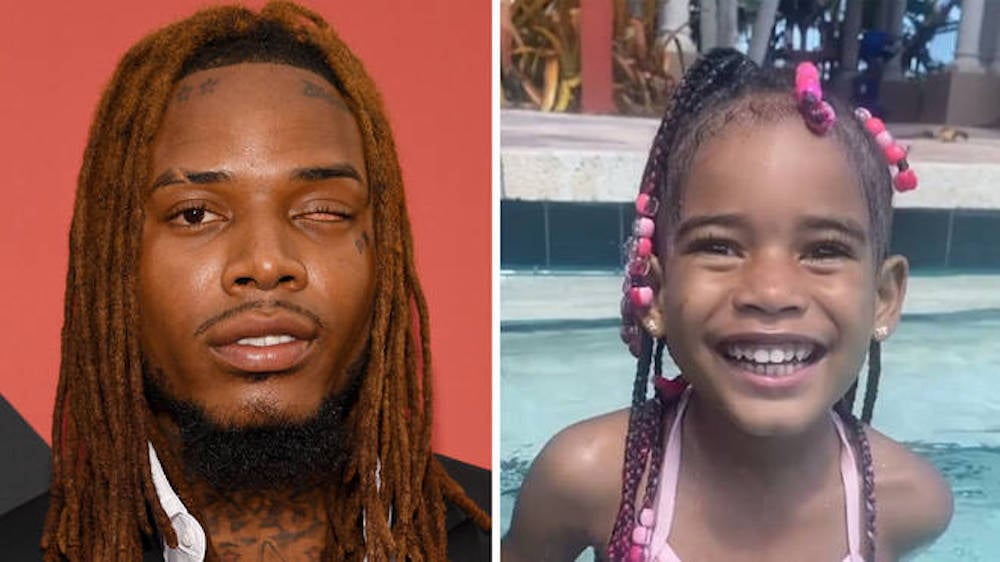 Fetty Wap’s kids: How did the rapper honor his daughter’s shocking death?

Fetty Wap’s kids are all beyond precious & adorable but tragically this past week, his four-year-old daughter Lauren passed away. The cause of her death has been revealed after social media went into a frenzy trying to figure out what went wrong. According to Paper Magazine, she died from heart defect complications.

The tragic news was brought to Instagram by Lauren‘s mother, Turquoise Miami. She wrote, “This is my amazing, beautiful, funny, vibrant, loving, talented, smart, and hardheaded princess mermaid Aquarius. If you see this post scrolling by with her, comment and just say to yourself ‘I love Lauren’ because they say souls can feel your love. #RIP”. This has been an absolutely devastating story to watch unfold. 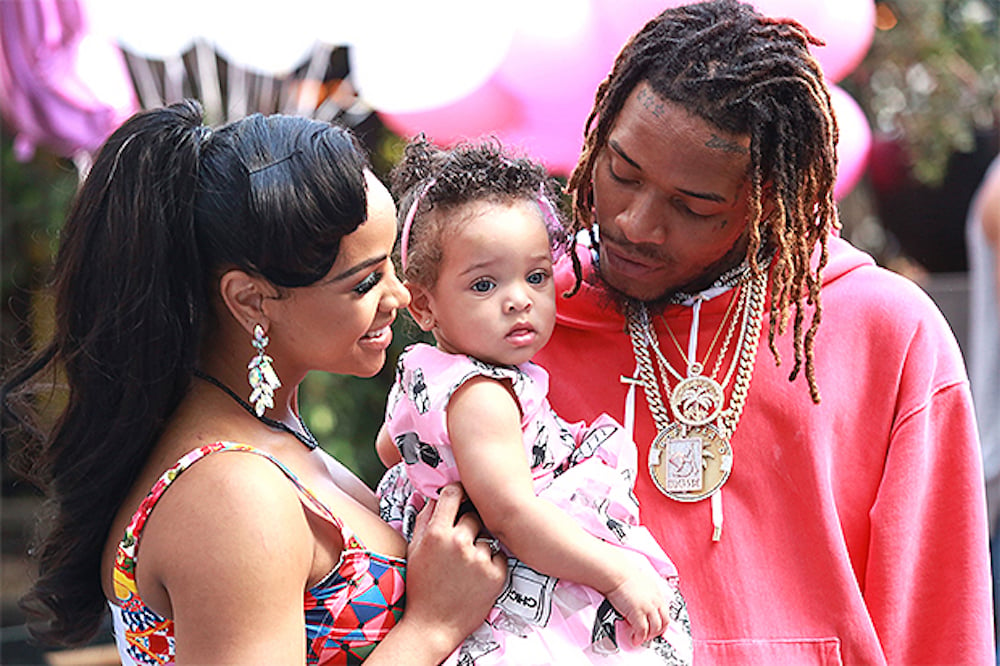 All in all, Fetty Wap’s kids seem to be an extremely important aspect of his life. He’s a father to ten-year-old Ayden who he shares with Ariel Reese. Ayden was born in 2011 which was just a few years before Fetty Wap’s career as a rapper took off. You might remember  his first mainstream hit in 2014 which was called “Trap Queen”. Zaviera is his six-year-old daughter whom he shares with Lezhae Zeona.

Fetty Wap frequently mentions this adorable little girl on his Instagram page referring to her with the endearing nickname Za Money. Khari Barbie is his five-year-old daughter whom she shares with Masika Kalysha. You might recognize Kalysha  from VH1’s Love & Hip Hop: Hollywood. 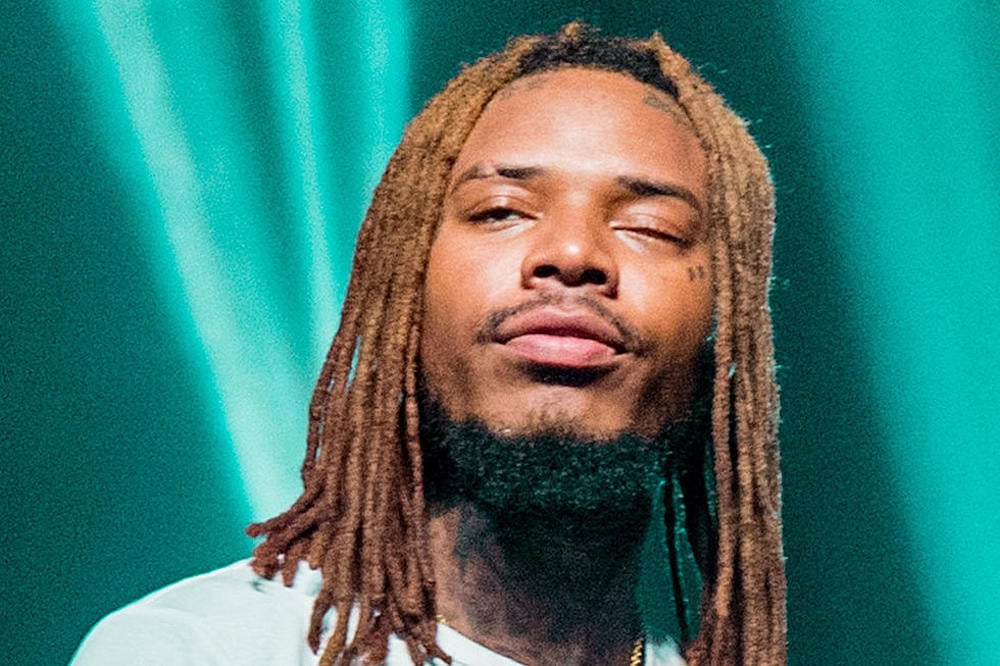 On top of being a doting mother, she also runs an entire Instagram page for Khari showing off just how precious the adorable girl already is. Amani is another child of Fetty Wap’s whom he shares with Elaynna Parker. His relationship with Parker and fatherhood experience with Amani has been mostly kept on the down low. The private details in this family dynamic aren’t public knowledge.

Zy is the youngest of Fetty Wap’s precious kids at three years old. He was born in 2018, sharing the same mother as his older sister Zaviera. It’s a sad realization that all of Lauren’s siblings will never get the chance to truly know their half-sister because of her untimely passing. 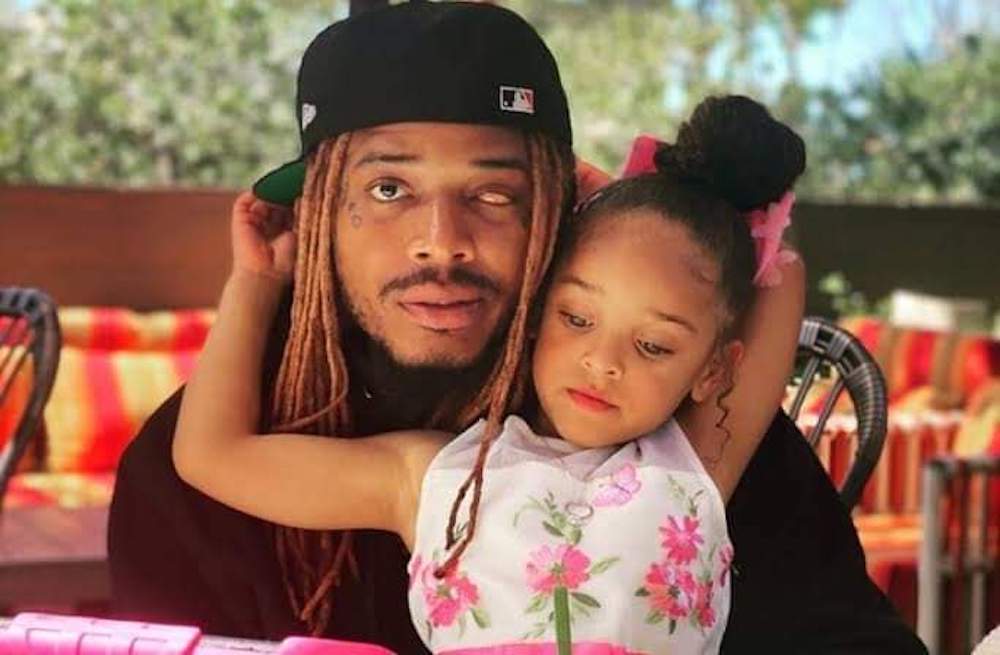 When it comes to social media, Fetty Wap’s kids are a typical focal point. Now that Lauren’s passed away, Fetty Wap took to Instagram live to discuss her death. On July 31st, he live streamed himself showing off a picture of the little girl whom he affectionately referred to as his twin. 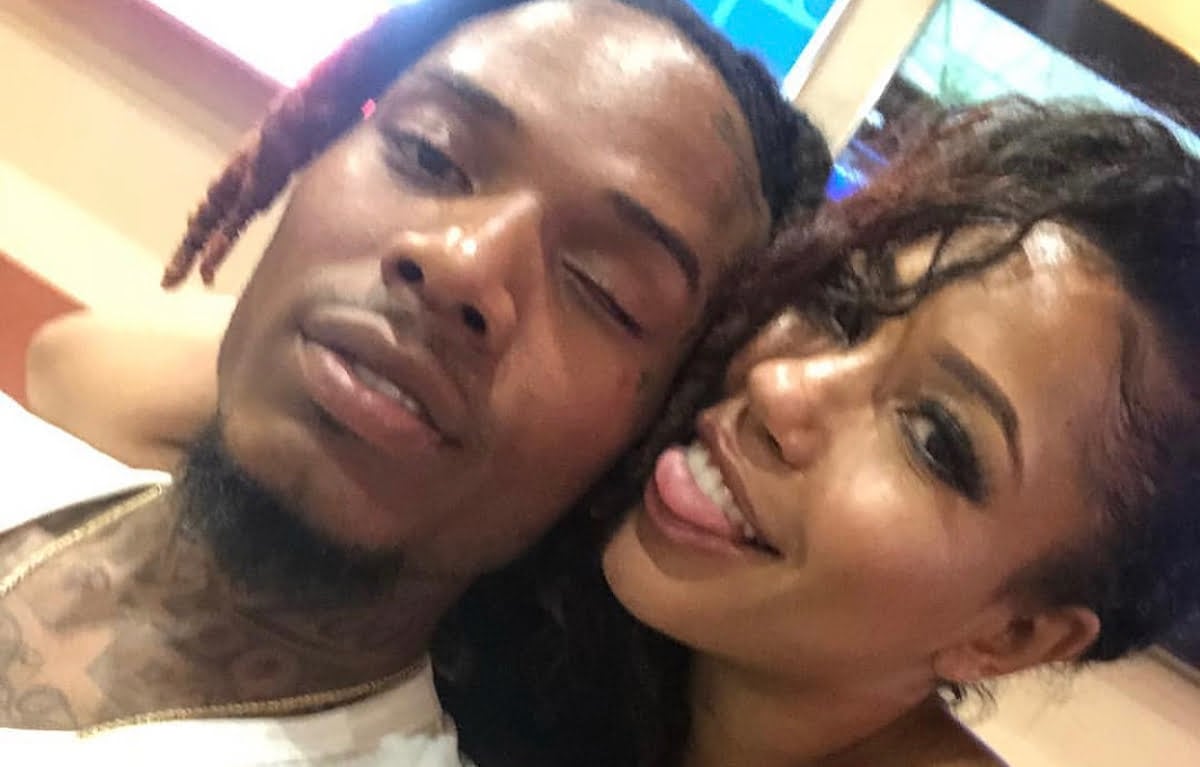 Turquoise Miami, the mother of Lauren, is pretty frustrated . . . and rightfully so. The conversation about Fetty Wap’s kids has been louder than ever since Lauren’s death, but some of the gossipy rumors going around are absolutely inappropriate. Turquoise Miami posted on her Ig stories to express her disgust at news sources revealing more about her daughter’s death than she was comfortable with.

She vented that Lauren’s death certificate was stolen and the cause of her death was announced before Turquoise Miami was ready for it. Her frustrations are absolutely valid. As Lauren’s mother, it should’ve been her decision to make with Fetty Wap about when they made specific announcements to the public. Social media has banded together to continue leaving blue butterfly emojis on posts that reference little Lauren. 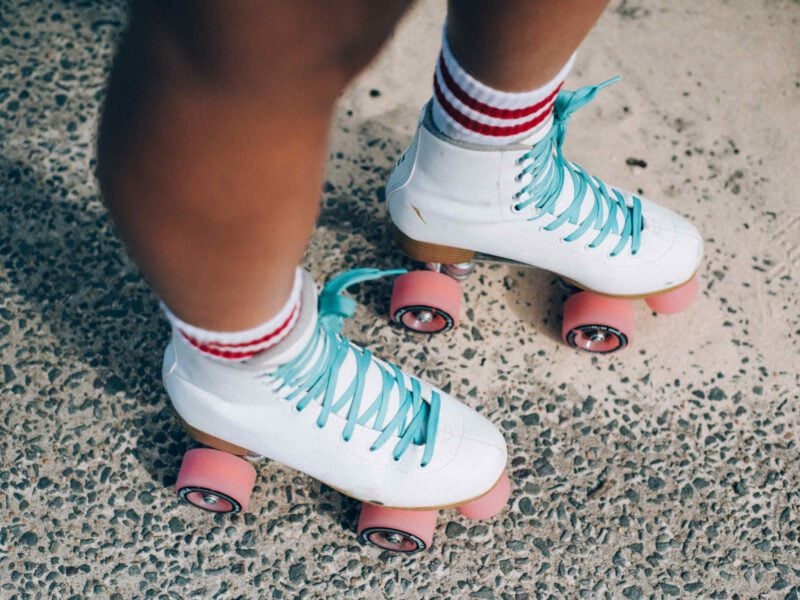 Things to Keep in Mind While Choosing Roller Skates for Kids