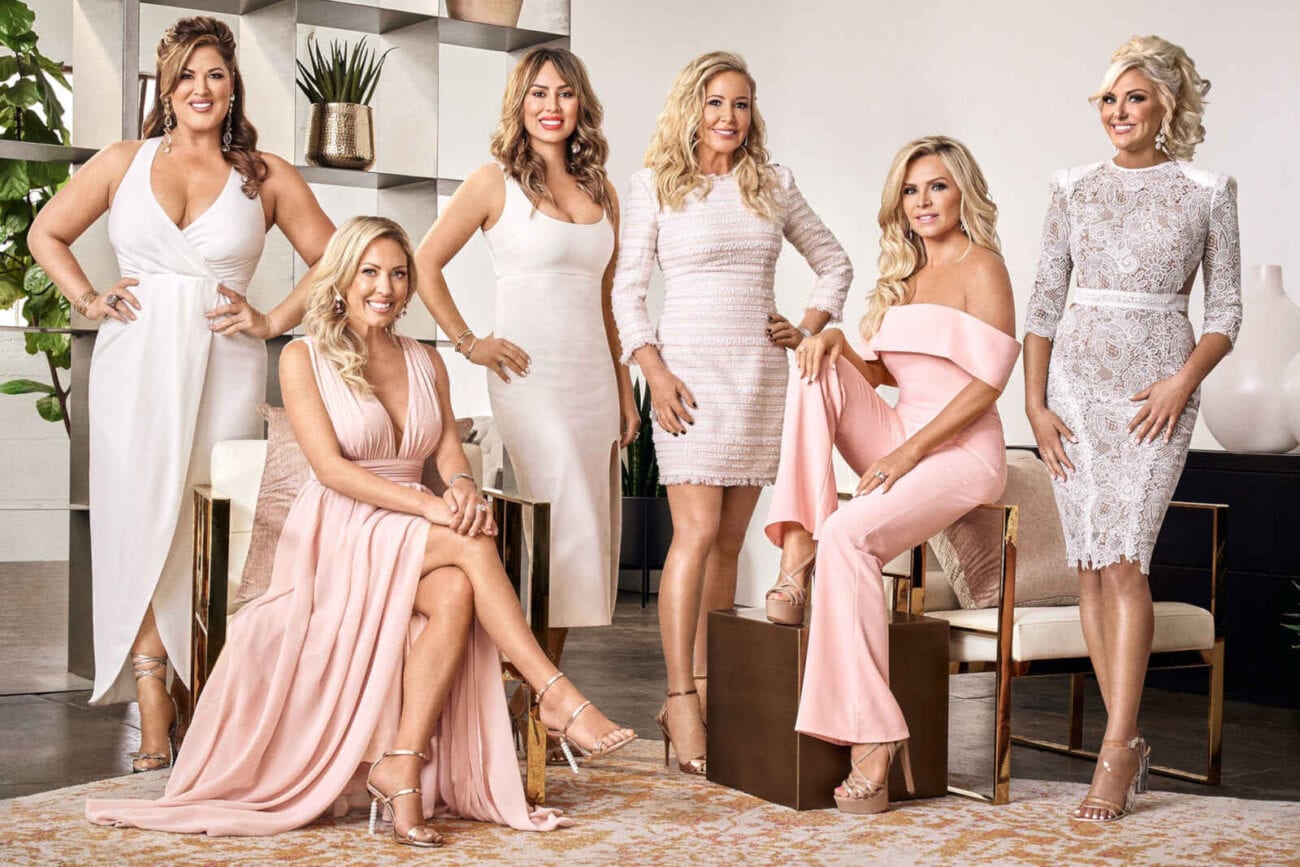 The Real Housewives of Orange County is one of the reality TV shows that we love the most since its first episode. After all, the series started a successful franchise ― and family ― of shows portraying the lives of hard-working successful women while living their everyday lives.

Like on every TV show, no matter what genre it is, there’s always a lot of fuss when there’s news about casting changes, but it’s something quite normal for this kind of production. However, cast changes may not be something that some members’ diehard fans expect every time their favorite star leaves their show, leaving these fans wondering what the news is on what went wrong. 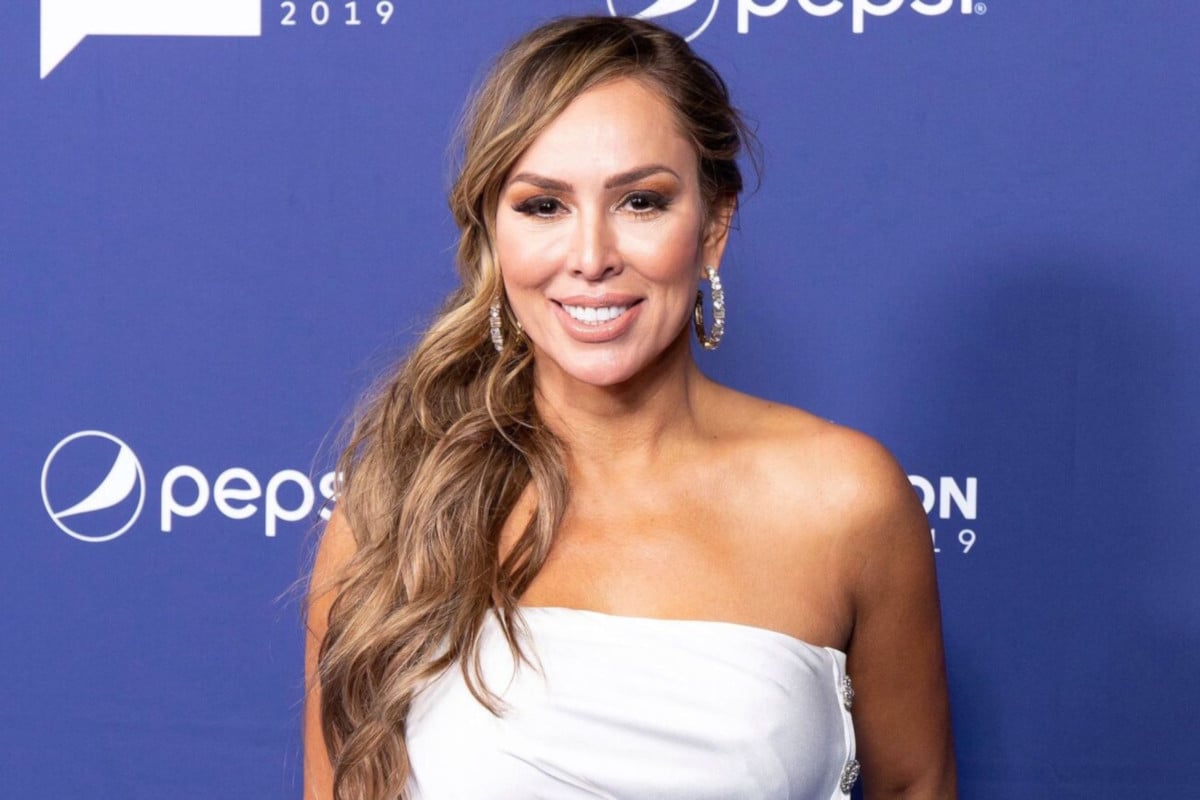 After fans of the show pressured Bravo executives, Kelly Dodd is no longer appearing on The Real Housewives of Orange County. A hated participant, Kelly didn’t have her contract renewed by the network.

Kelly Dodd caused fans’ ire this past season when news hit of her saying the COVID-19 pandemic was “God’s way to thinning the herd”. She later apologized to fans, but that didn’t change her views on the subject: on a video made after indoor dining was allowed in California, she mocked the pandemic once again.

On the now-deleted footage, you can hear Kelly yelling “Cheers!” and a stranger replying with “to superspreaders”. After that, one of Kelly’s friends fakes a cough, and says “Spread that s–t”. In another episode, Kelly enraged her fans even more: she wore a hat with the slogan “Drunk Wives Matter”, in an attempt to mock the Black Lives Matter movement. 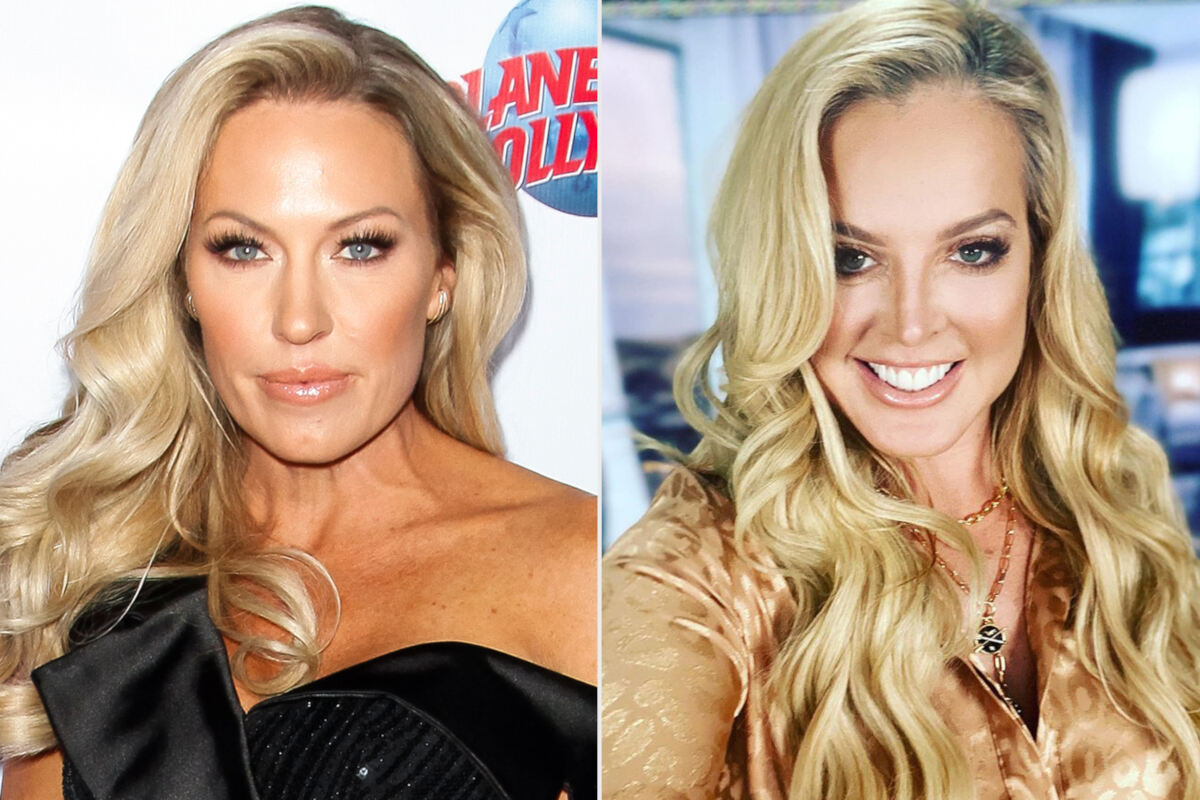 In addition to Kelly Dodd, The Real Housewives of Orange County has also lost two more cast members: Braunwyn Windham-Burke and Elizabeth Lyn Vargas. Just like Kelly, Bravo broke the news that they didn’t renew their contracts for more seasons.

Braunwyn came out during the last season, declaring herself as a lesbian while still married to her male husband. That didn’t go too well with her fans, who said she was “too thirsty” for the show and that Braunwyn also was “too obvious in her quest for fame”. 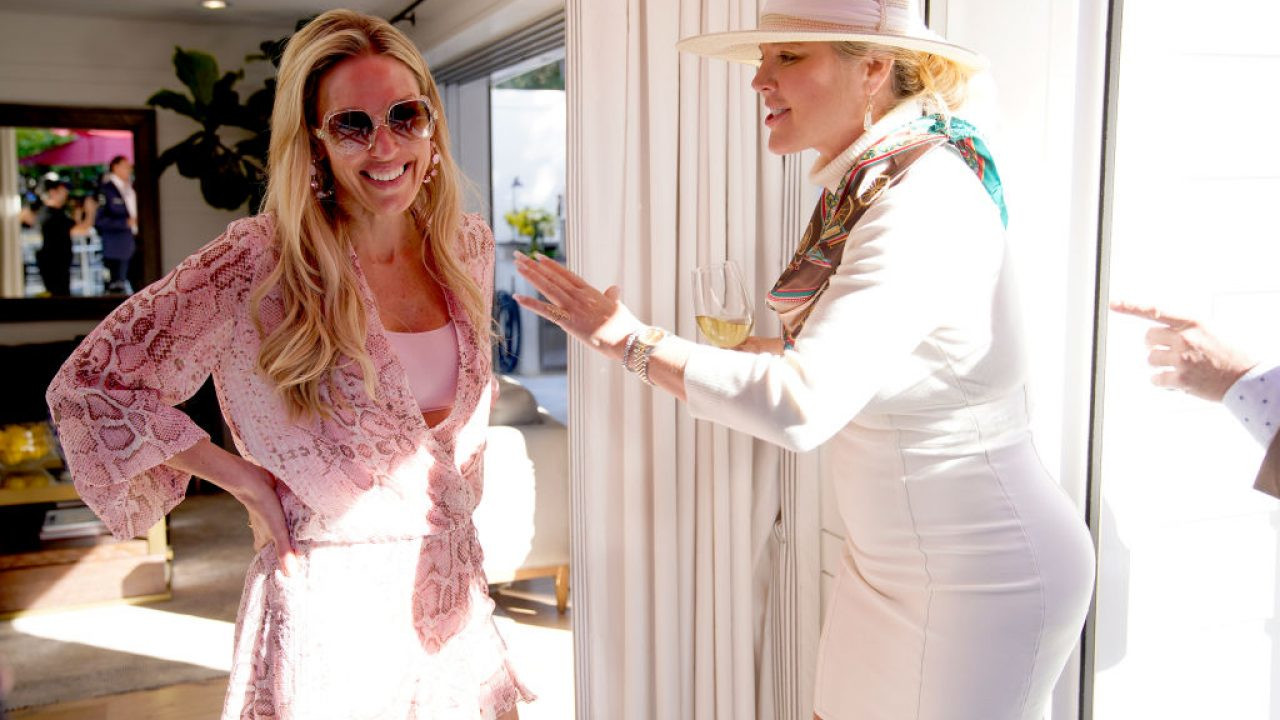 In Elizabeth’s case, however, the situation was very different. Unlike Kelly Dodd and Braunwyn Windham-Burke, whose attitudes caused a stir, it was the lack of connection with the viewers that forced Elizabeth out of the show. During her time on The Real Housewives of Orange County, her storylines were completely dull, giving her participation – and news surrounding her time on the show – a ‘meh’ standing.

Not even the news that she was part of a cult was enough to save Elizabeth’s contract in the show! 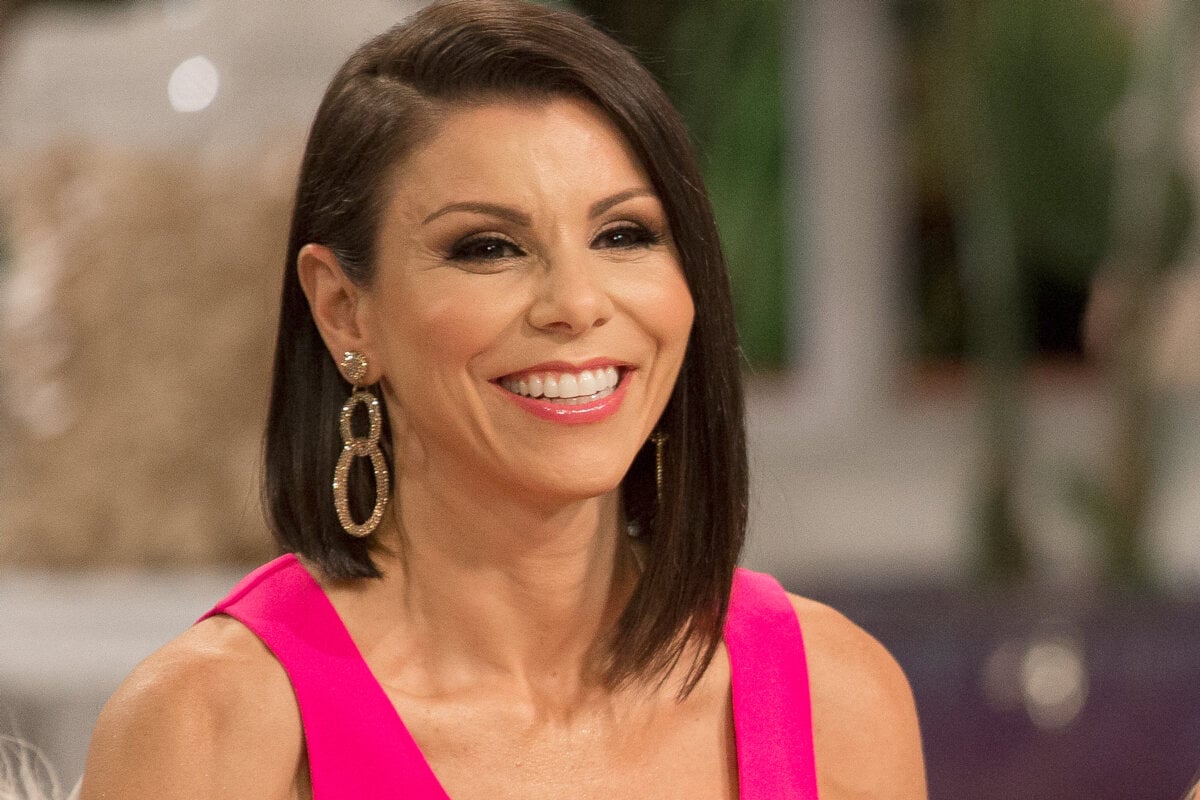 There are not only departures for season sixteen of The Real Housewives of Orange County. Some new ― but familiar ― faces are getting into the show. Or, they’re coming back to show, to be more exact.

The show is welcoming back Heather Dubrow, who starred in seasons 7 through 11 of the Real Housewives. When she first heard the producers telling her they wanted her back on the show, Heather laughed. But, then she thought about it and decided to come back. Heather is known for her confrontations with Kelly Dodd, which reached its peak during sushi dinner in season eleven.

Other Real Housewives of Orange County cast members returning in season 16 are Shannon Beador, Gina Kirschenheiter, and Emily Simpson. They’ve appeared in previous seasons of the show as well. Some news outlets are reporting that two ‘newcomer’ cast members are also in the new season, including an ‘unknown’ wealthy black woman.