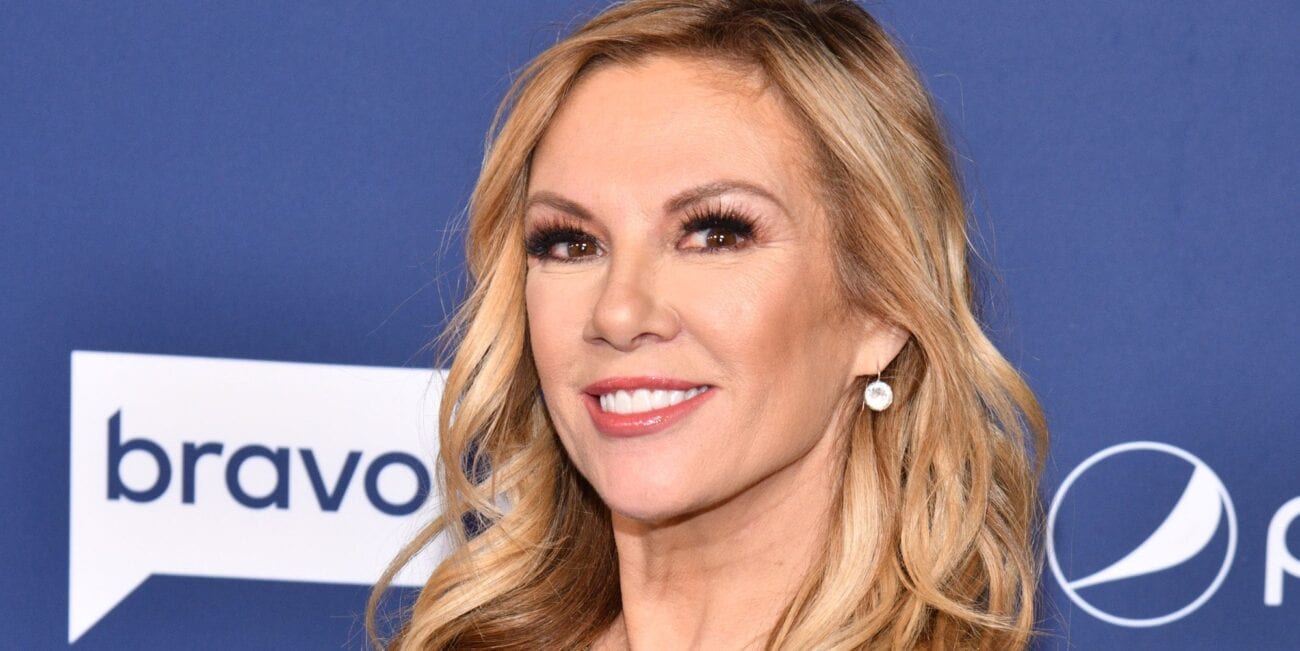 Did Ramona Singer just expose how she makes her net worth?

Ramona Singer, one of the stars of the popular Bravo series The Real Housewives of New York (RHONY) accidentally posted a screenshot on her Instagram page that has revealed her bank account information . . . the second time she’s done this in just three months! Just what exactly is she thinking?

While Singer was quick to delete this post on Tuesday night, the cyber damage had already been done, as followers were able to quickly screenshot the post of her private data before she could. The banking information revealed that the reality star, at the time, had a balance of $367,483.70. Other disclosed transactions included a deposit of over seven-grand from BEN Group Inc., and a check withdrawal worth $16,942,90.

We also learned that Singer, who charges $125 per message on the Cameo app, received just around $250 for her private messages. She also pocketed an impressive $487.48 from Amazon Marketplace, where she sells both her book as well as some skincare products. However, is all of this an accurate estimation of Ramona Singer’s net worth? Let’s see what else we can dig up on this RHONY star. 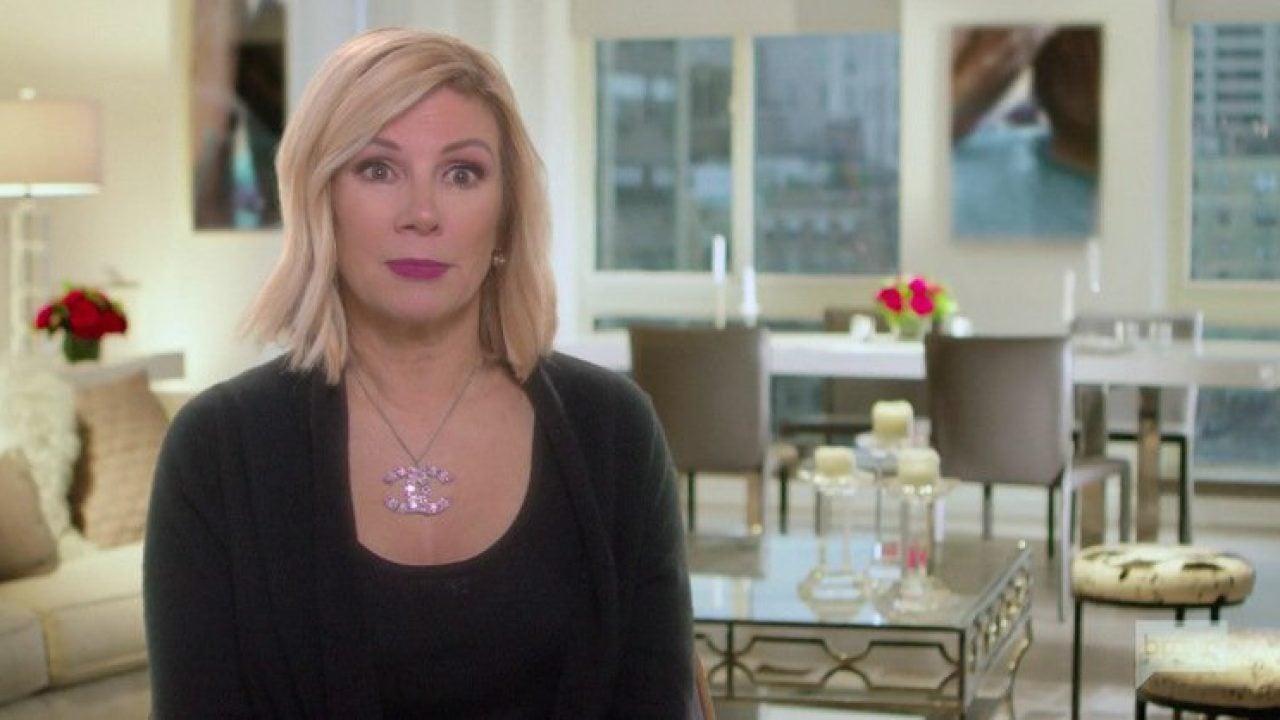 Ramona Singer is a sixty-four-year-old reality star, who is best known for her work on the “reality” series, The Real Housewives of New York. Of course, this is in line with the rest of Bravo’s Real Housewives spin-offs, which include Beverly Hills, Atlanta, Orange County, Miami, and a few others.

She was born on November 17th, 1956, and was raised in the North End of Hartford, Connecticut. As of season 7, Ramona Singer is the only cast member to have appeared on all RHONY seasons as a “main housewife”. She actually started off as a buyer for Macy’s, having attended the Fashion Institute of Technology prior. Afterward, she landed jobs at both Calvin Klein and The French Connection.

Ramona Singer, who lives on the upper-East side of New York, first entered the show with her now ex-husband, Mario, as well as her then pre-teen, Avery. Ramona Singer always honed that “sexy mom” appeal, a title that she was very proud of despite her family’s uncomfortability. “We all want to look younger, if you work on it on a timely, natural basis, you’ll look younger than what your chronicle age is”, she famously says. 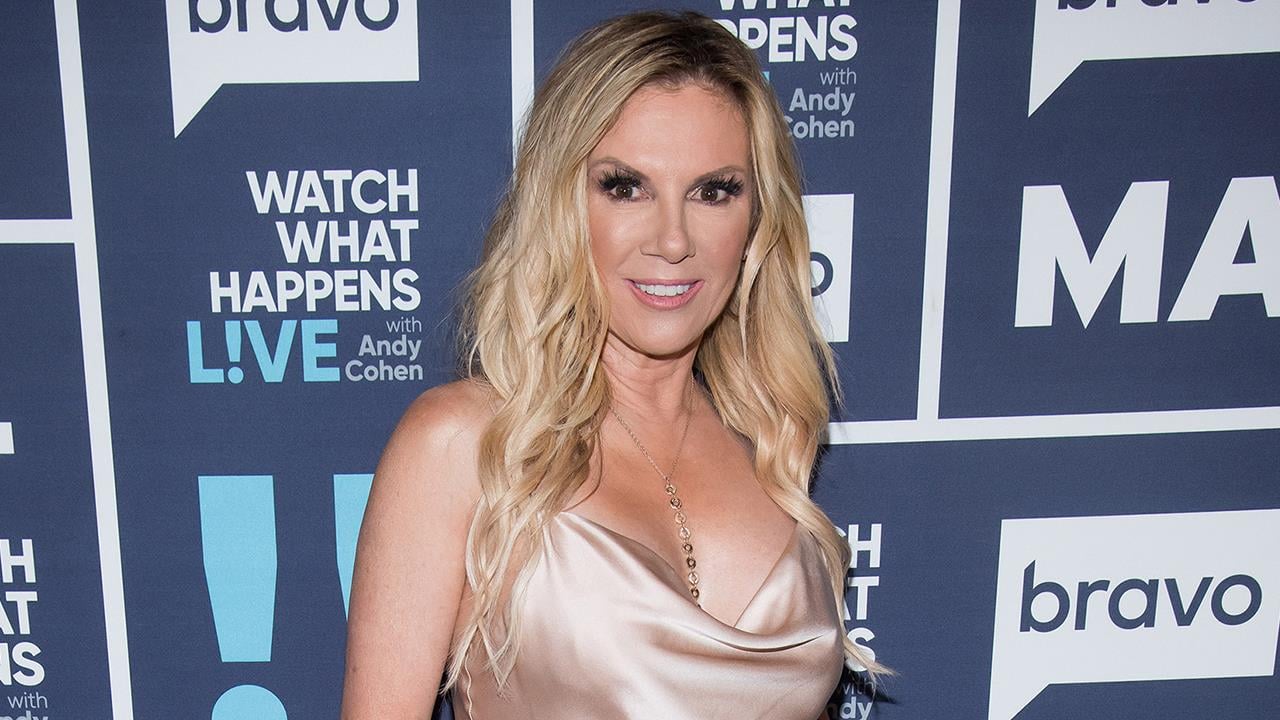 What is Romana Singer’s net worth?

As reported by Celebrity Net Worth, Ramona Singer has a net worth of $18 million, with a salary of $500,000 per season of RHONY, having first joined the cast of RHONY in 2008, when she was only fifty-two years old. I guess this impressive figure just goes to prove that we should never keep everything we have in our accounts, but rather go out and invest in something like Gamestop.

Other additions to this impressive net worth might come from her numerous businesses as well as her book, as Celebrity Net Worth credits her True Faith Jewelry and the Ramona Singer Collection on Amazon as major financial contributions to her net worth.

Ramona Singer has also created her own wine, a 100% Pinot Grigio wine from beautiful Italy, called “Ramona Pinot Grigio”, oftentimes plugged while filming The Real Housewives of New York. In 2015, Singer also released her first book, Life on the Ramona Coaster, an embarrassingly punny title if you ask us.

What are your thoughts on Romana Singer and her impressive net worth? Are you a fan of The Real Housewives of New York? Would you ever be clueless enough to accidentally screenshot your bank info and post it on one of your social media pages? Comment below and let us know your thoughts.