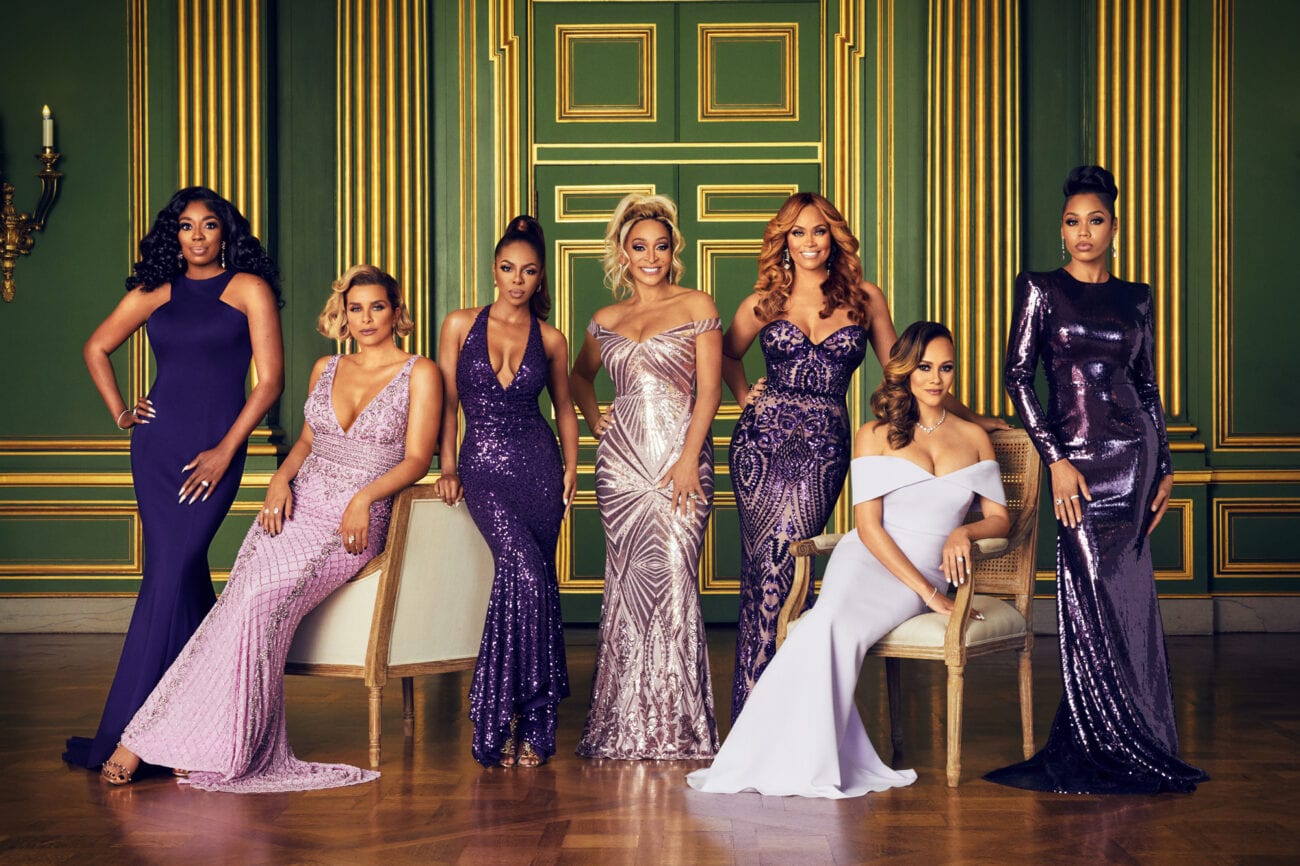 The housewives of Maryland are losing one of their girls. The Real Housewives of Potomac star Monique Samuels did an Instagram Live on December 27th, announcing she will not be returning to the show for season 6. Samuels joined RHOP during season 2 and has left a splash since moving to Potomac, MD.

The Real Housewives of Potomac fans know Monique Samuels is dealing with the repercussions of her altercation with co-star Candiace Dillard. The two got into a nasty fight during season 5 and didn’t film together until the third part of the reunion special. Even though Samuels apologized to Dillard about the altercation during the reunion, eagle-eyed fans noticed the relationship between the two hasn’t changed off-camera. 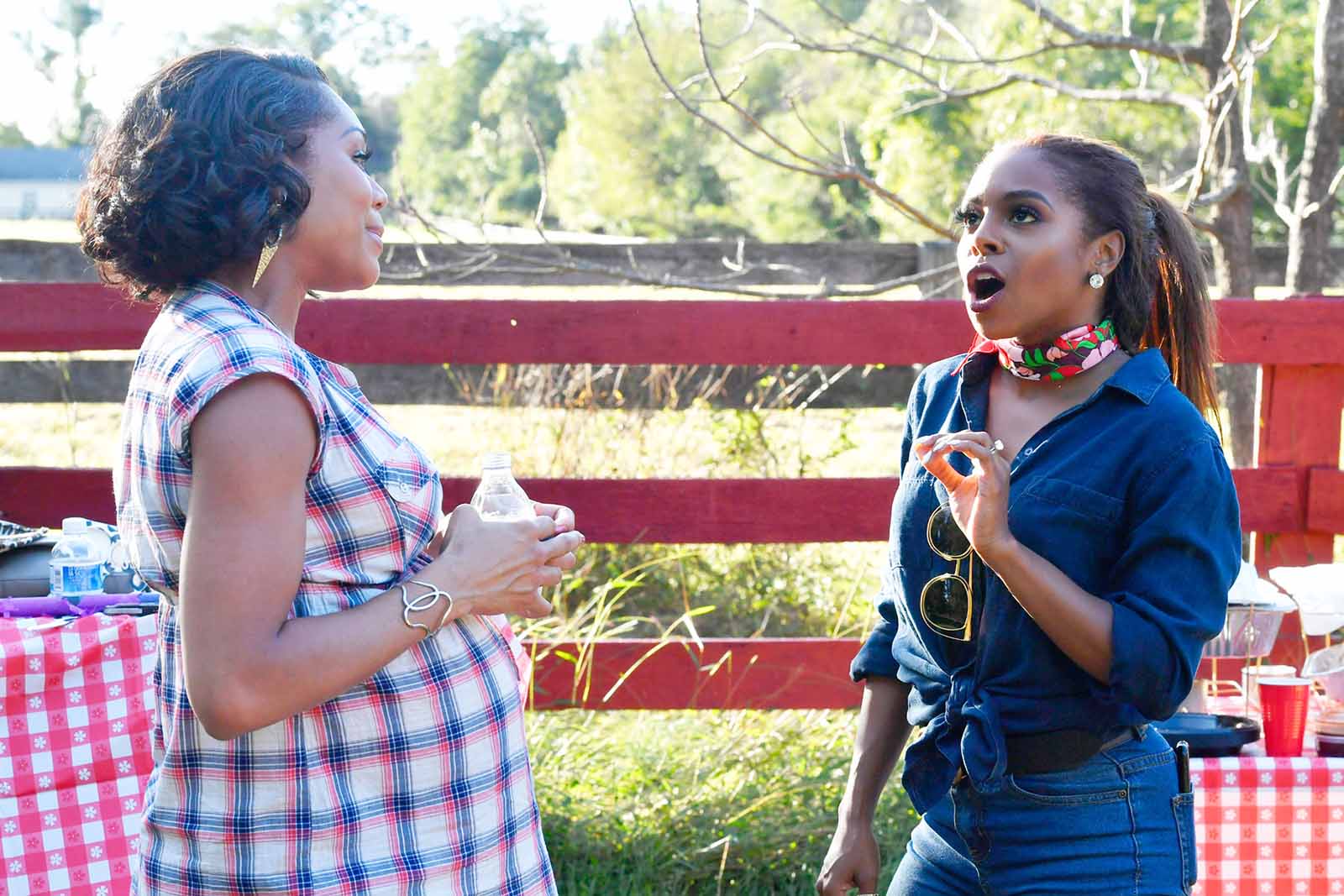 Fight for the ages

Monique Samuels & Candiace Dillard have been going back & forth with each other since the two got into a fight at the beginning of season 5. Both women initially filed second-degree assault charges against each other, later dropping the charges. But the altercation left a black cloud over the rest of The Real Housewives of Potomac season 5.

Neither Monique nor Candiace wanted to film the reality show with each other and according to their co-stars, both women were trying to force them to take sides during the drama. When the season 5 reunion came around, fans were dying to know if Monique & Candiace could ever make up after their fight. 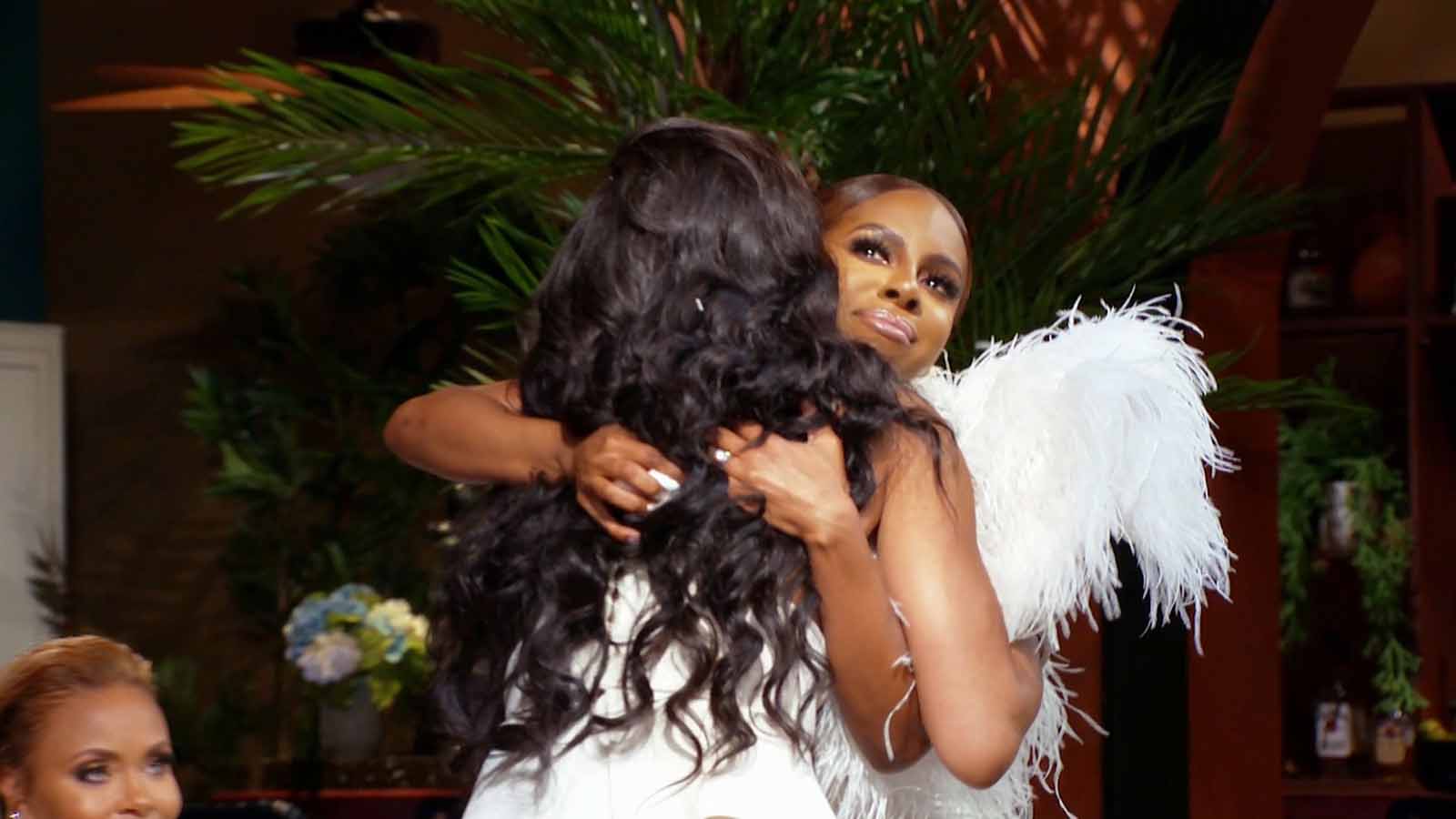 Closure for the cameras

The third part of The Real Housewives of Potomac reunion aired on December 27th, and finally gave fans the long-awaited confrontation. However, everyone was caught off guard when Monique was the first one to apologize to Candiace for the incident. While Candiace acknowledged Monique’s apology, she said accepting the apology would be hard because of Monique’s behavior following the incident.

Monique Samuels released a song called “Drag Queens” not long after the fight occurred. Fans assumed the song was in reference to her fight with Candiace, but Monique claims fans are just reading into the lyrics, and the song is about bullying in general. Nevertheless, Candiace believed the song was about her and took it to heart. 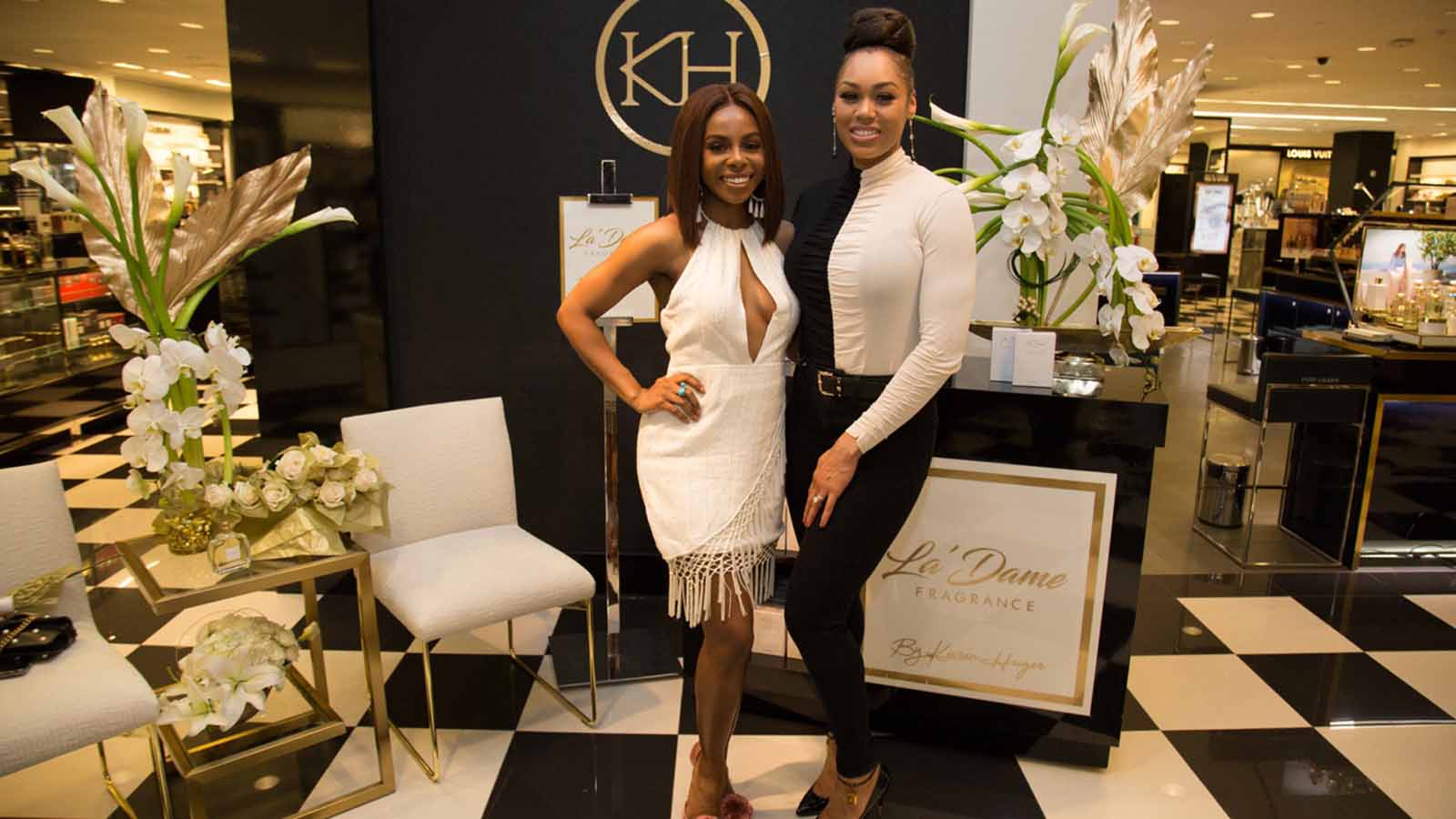 However, after the reunion aired, Monique’s apology appeared to be just for show. On the podcast Behind the Velvet Rope, Candiace stated she would refuse to film with Monique if she returned as a housewife. “I, for my mental health, cannot be around someone who is doing a music video to promote the song bragging about fighting me.”

Not long after the finale aired, Monique went live on Instagram to share that season 5 of The Real Housewives of Potomac will be her last. “When you cross certain lines, there’s no going back. And for me, my family is that line. The opinion of my family and my kids and what they think about anything that I do is more valuable to me than anybody’s opinion, so I’m over it.” 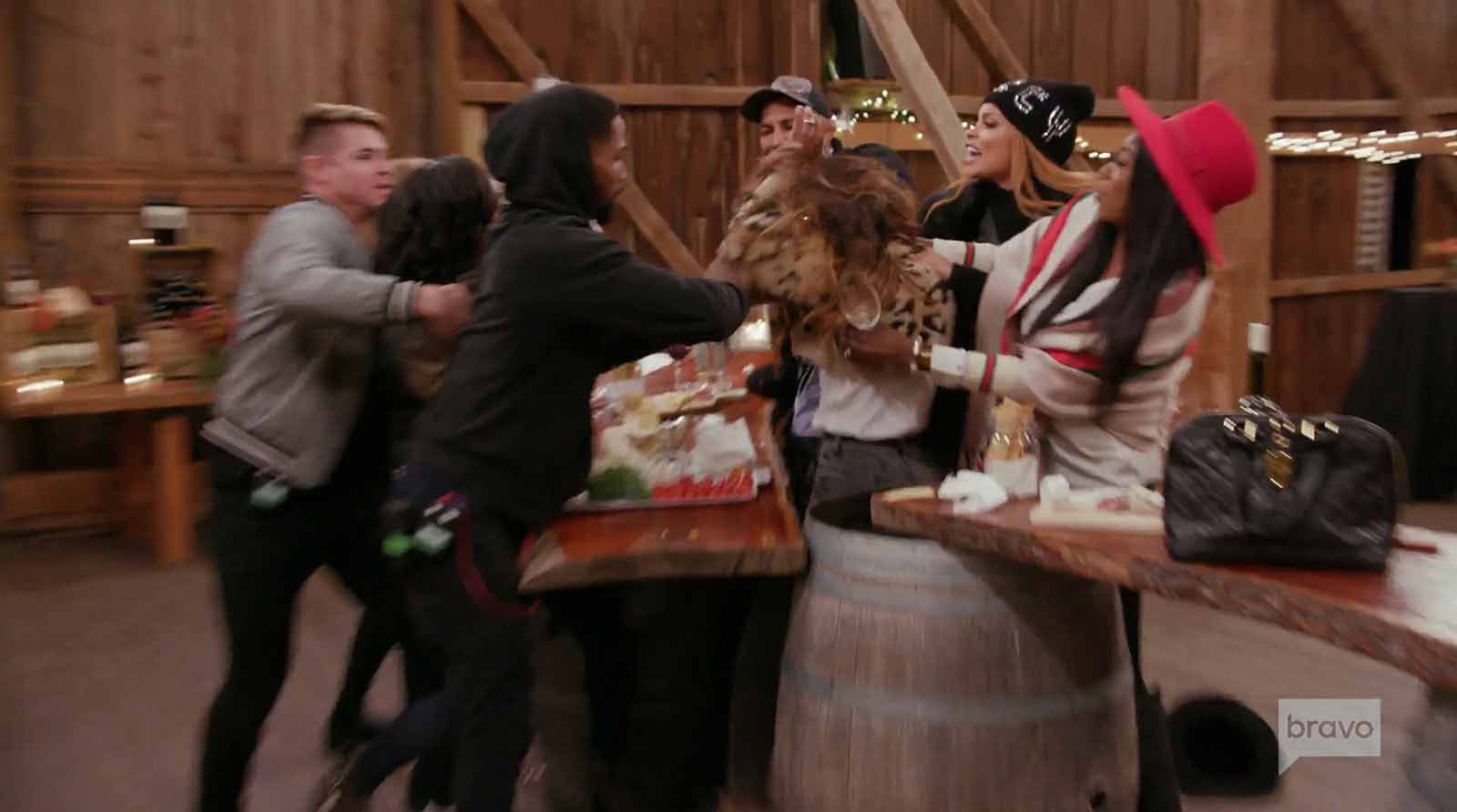 Could the two ever make up?

With Monique leaving The Real Housewives of Potomac, fans are hoping Candiace & Monique will finally apologize to each other. Candiace has yet to react on social media to the news Monique is leaving. However, the way the two have talked about each other since the reunion leaves little hope the two could ever make peace.

Even co-star Gizelle Bryant said the reunion didn’t feel satisfying to her. “I was really looking forward to it. I mean, keep in mind, like we’re a show based on friendships. So I’m looking forward to us all kind of feeling like, OK, you said everything that we needed to say and we moved on to a different place that’s much better. And I didn’t feel that way.”

If that’s the energy the two left the set with, it’s hard to believe Monique leaving The Real Housewives of Potomac could change anything. Like Candiace said on the Behind the Velvet Rope podcast: “There’s nothing that I need or want to say to her.” 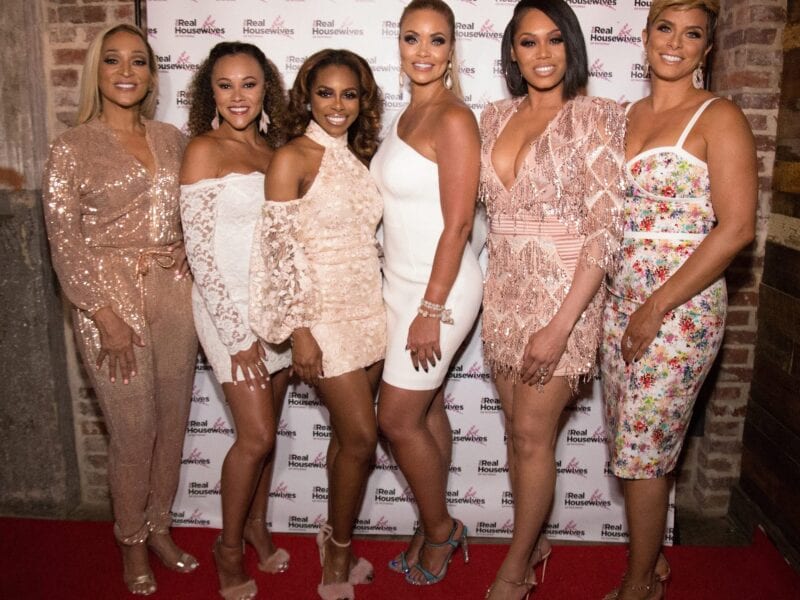 ‘Real Housewives of Potomac’: All the craziest fights from the show 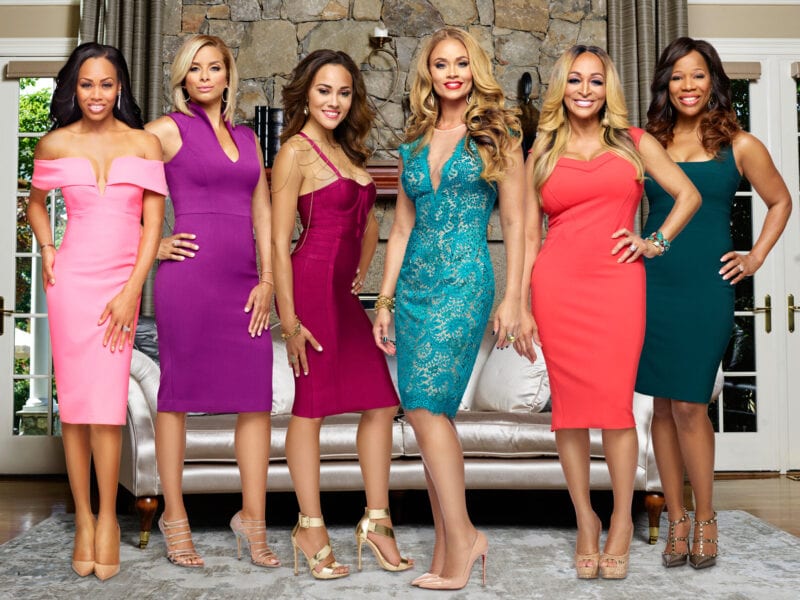 ‘The Real Housewives of Potomac’: What’s real and what’s fake?