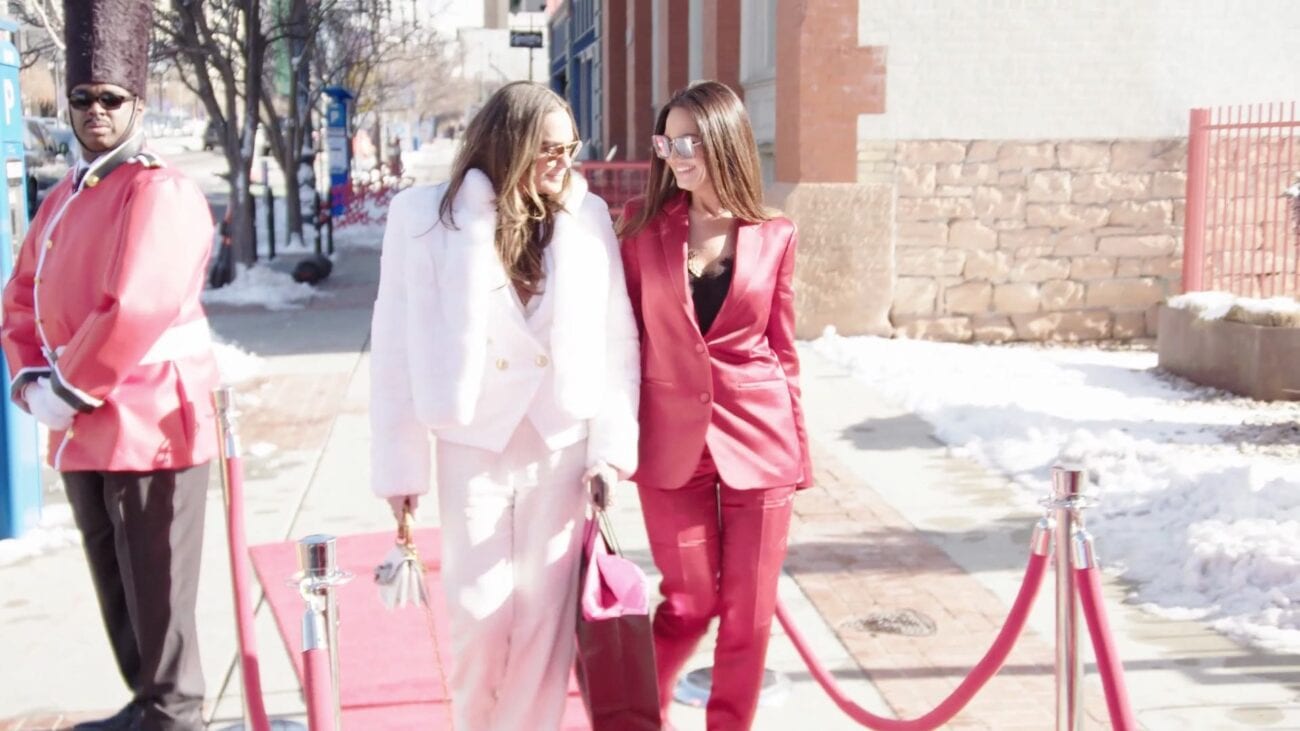 ‘The Real Housewives of Salt Lake City’: This franchise needs to end

When does a franchise need to end? That’s the million dollar question, isn’t it? Especially in reality television because when a franchise seems to have an unlimited venue for spinoffs and seasons, well…it just keeps going on and on. That being said, it’s probably time to let The Real Housewives franchise go into that good night. Or, at the very least, stop making new spinoffs of it.

Why? Because they’re running out of cities that sounds cool that’s why. In the latest spinoff, we’re following The Real Housewives of Salt Lake City. This is not a parody. It’s something that is happening because of course it is and yes, there is a lot of Mormonism in the trailer for the series as well. We promise.

What this does prove to us though is that it’s probably the end times for The Real Housewives franchise. It’s time for this ship to sail off into that good night and, as Elsa says, “let it go.” You know? 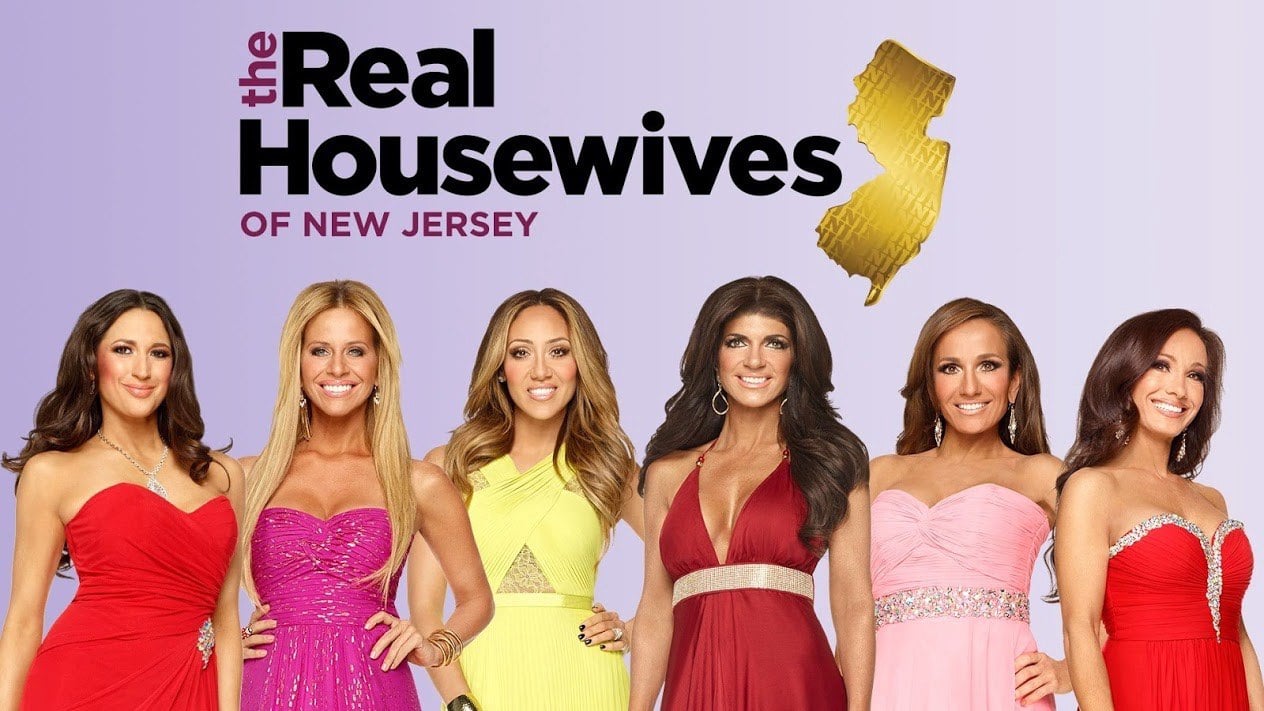 They’re out of cool cities

The Real Housewives has covered: Orange County, Beverly Hills, New York, Atlanta, D.C., the Potomac, Miami, New Jersey, and Dallas. Honestly, we’re surprised that Chicago isn’t on the list before Salt Lake City, but sure. That’s still a huge part of the country that’s been covered by this franchise. How many more locations do we have? Because there’s being realistic and then there’s crossing over into ridiculousness.

With the latest entry of the franchise, it looks like The Real Housewives has blissfully crossed over into self-parody. Wait until you see the next installments: Topeka, Eugene, Seattle, etc, etc. Sooner or later, you’re going to run out of areas with housewives. People are going to say that’s not real and not watch it! Not even to get drunk and make fun of the bad decisions going on here!

At the end of the day, just accept that you’ve run out of locations in the States where there are real housewives that people want to watch about, you know? 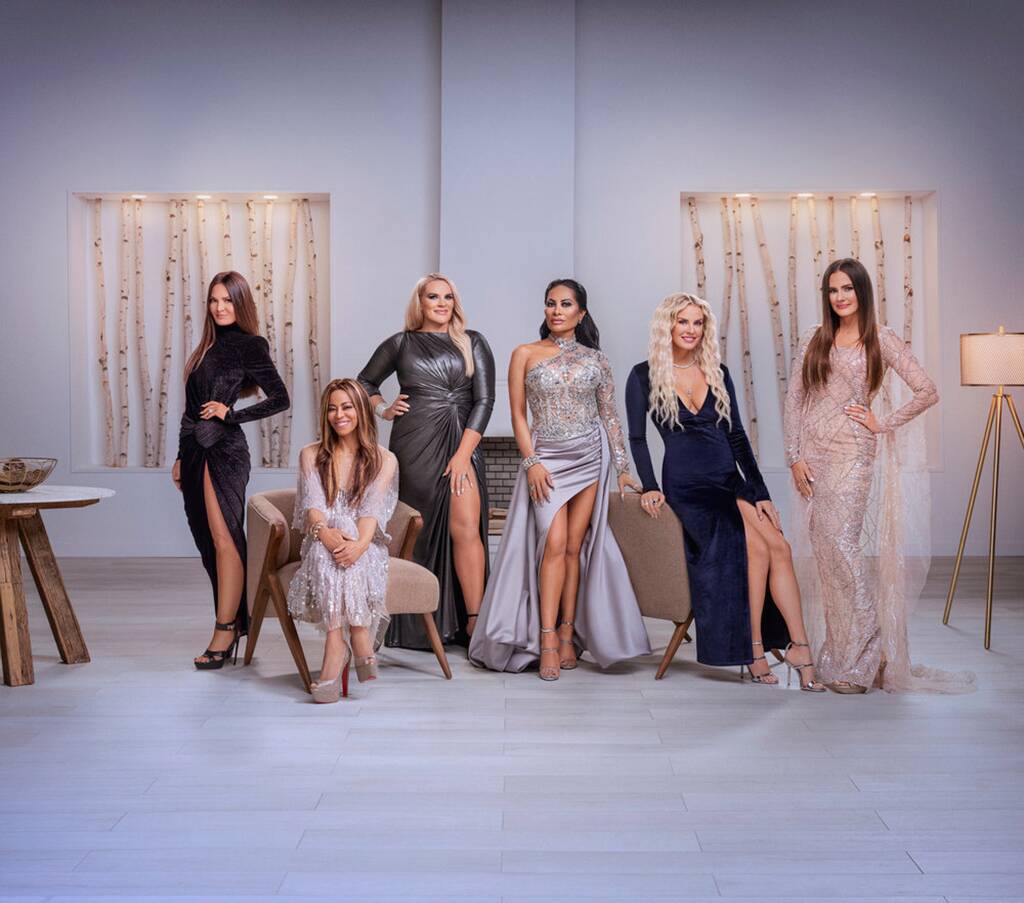 There’s a good repetitive and a bad repetitive in reality television. A good repetitive usually comes in the form of reality show competitions. There are set challenges that happen every season, but with a rotating “cast” of real people handling them in new and unique ways? It makes it pretty interesting to watch. You know how the previous people handled it, but who knows how the new people will handle it?

A franchise like The Real Housewives gets repetitive in a bad way, especially as more shows are added to the franchise. Yes, it’s rich women and they’re being catty to each other. Some of them break out of the shackles of their reality show persona and go do more interesting things, like NeNe Leakes from Real Housewives of Atlanta. But you know the formula and the type of women that appear in this franchise. 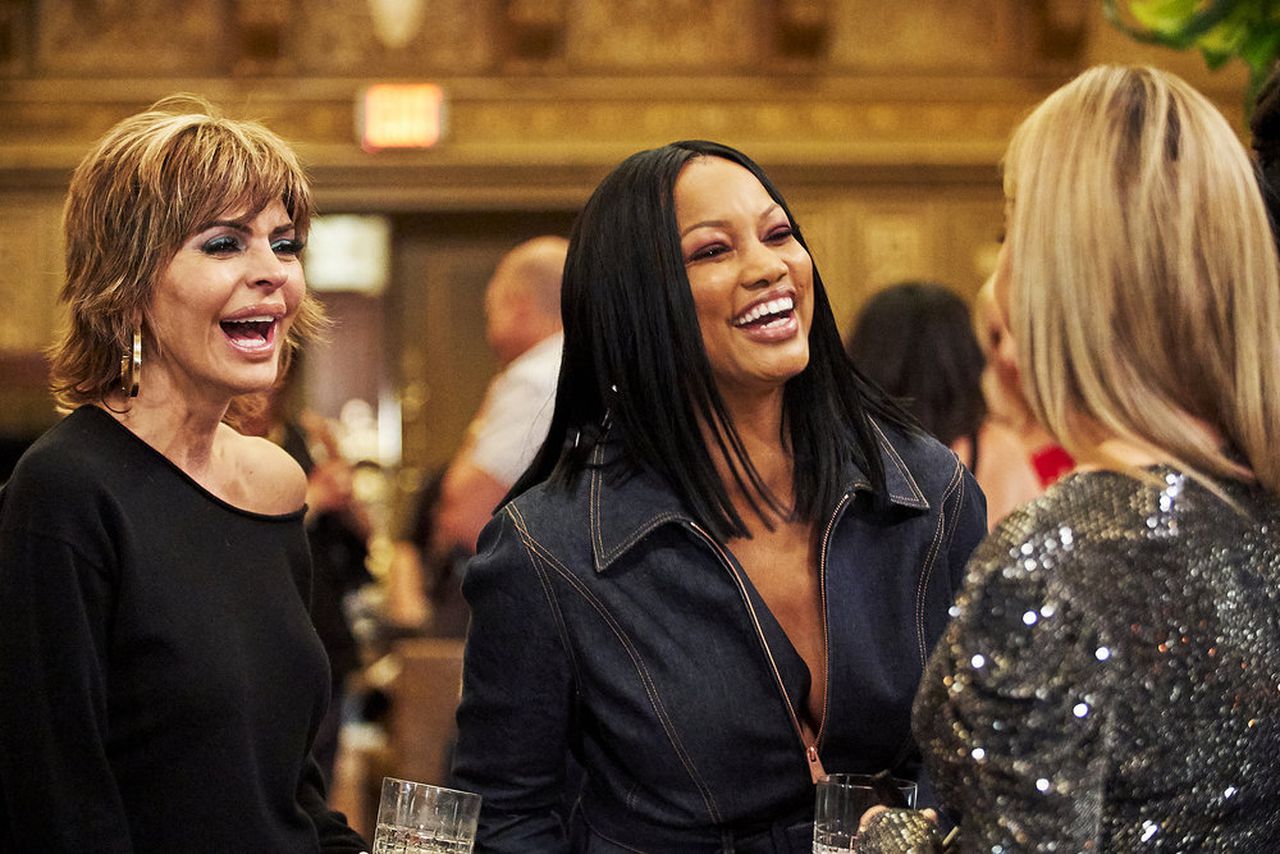 What we’re saying, basically, is to just let the original series run their courses. Many of them are a decade into their run. They’re not going anywhere anytime soon. Adding too many new shows into the franchise could be detrimental to the series in the long-run. Just keep what you have and stop trying to make things happen, you know?

Right now, The Real Housewives of Salt Lake City sounds like a parody. That’s not something a long-living franchise wants in the end.