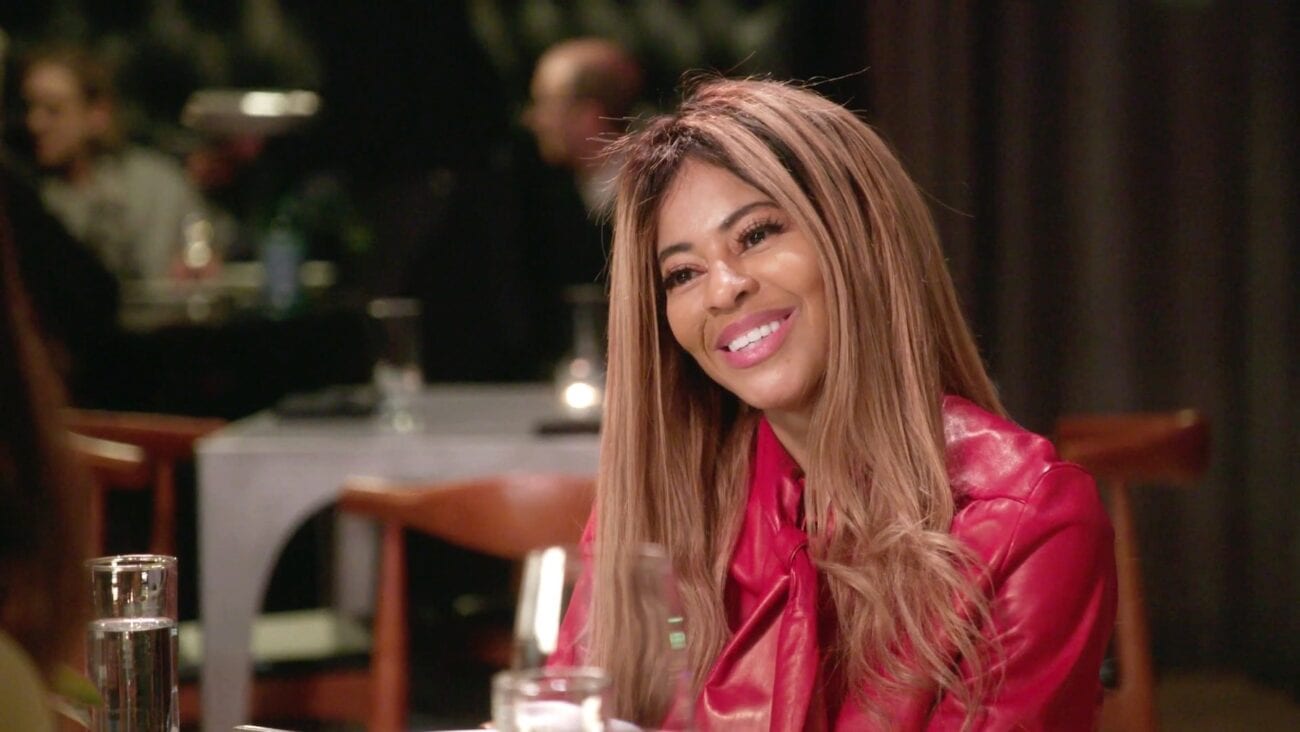 Is ‘The Real Housewives of Salt Lake City’ offensive to Mormons?

When it comes to The Real Housewives, you can always expect some pretty crazy drama. Boozy fights? Backstabbings? Rivalry? The franchise satiates all your guilty-pleasure needs.

However, the reality show’s new season, The Real Housewives of Salt Lake City, took a surprising new turn. In the premiere episode, the ladies tackled the controversial Mormon religion and subsequently upset some local believers. 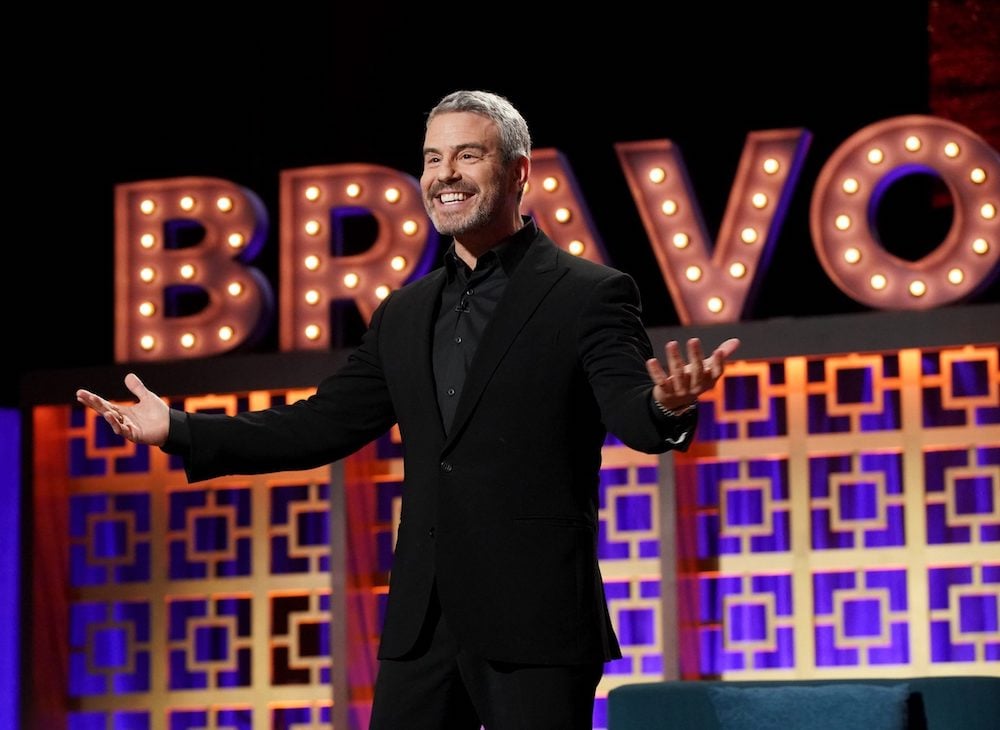 Not only do the women on The Real Housewives of Salt Lake City continually break the “how to be a good Mormon” code with drinking, swearing, and extra-marital affairs, they also openly expose the racism and exclusivity inherent in the Mormon church.

In this new season, Bravo featured women who are either not church members, former church members, or a part of an apparent new order of Mormonism, “Mormon 2.0.” Because of these varying perspectives, a refreshing air of openness took form on the show.

One of the wives, businesswoman Jen Shah, explained that the problematic nature of Salt Lake City is what inspired her to say yes to appearing on Real Housewives in the first place. “I felt like because the show is based out of Salt Lake City,” she said, “that it would be important for me to be part of the show to represent some diversity and to make sure they know it’s not just all blond-haired, blue-eyed girls out here in Utah.” 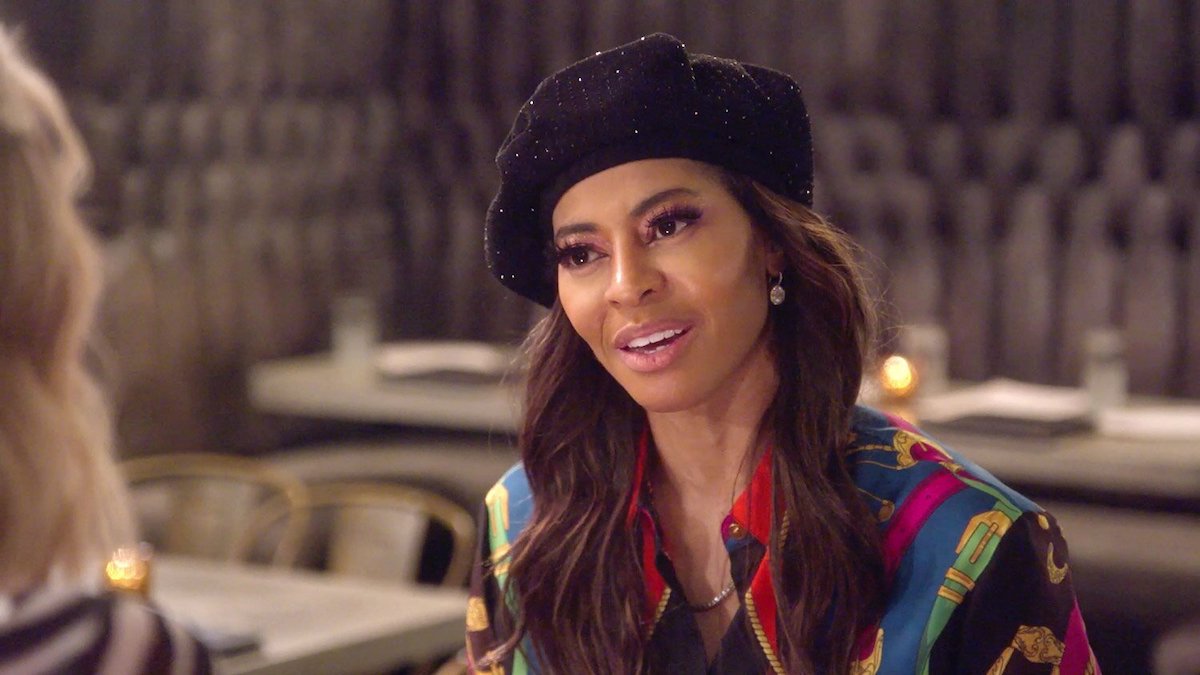 Shah is Tongan and Hawaiian and is the mother of two biracial Black sons. “Salt Lake City now,” she continued, “today in 2020, we are getting more diverse, much more than forty years ago. People joke around when they’re like, ‘Are there any Black people here in Salt Lake City?’ and I’m like, ‘Yeah, all six of them are in my family basically.’”

Jen Shah was raised in the Mormon church, and it’s strict rules ultimately inspired her to convert to Islam. When she married her husband Sharrief, a Black man, she asked him if he would convert to Mormonism. He said no, explaining that the church didn’t accept Black members until the 1970s. Jen was shocked – apparently Mormons aren’t super open about the church’s racist history on a day-to-day basis.

Jen explained her quick move after learning this information: “You know what, I cannot sign up for a religion that didn’t accept my husband and my kids.” 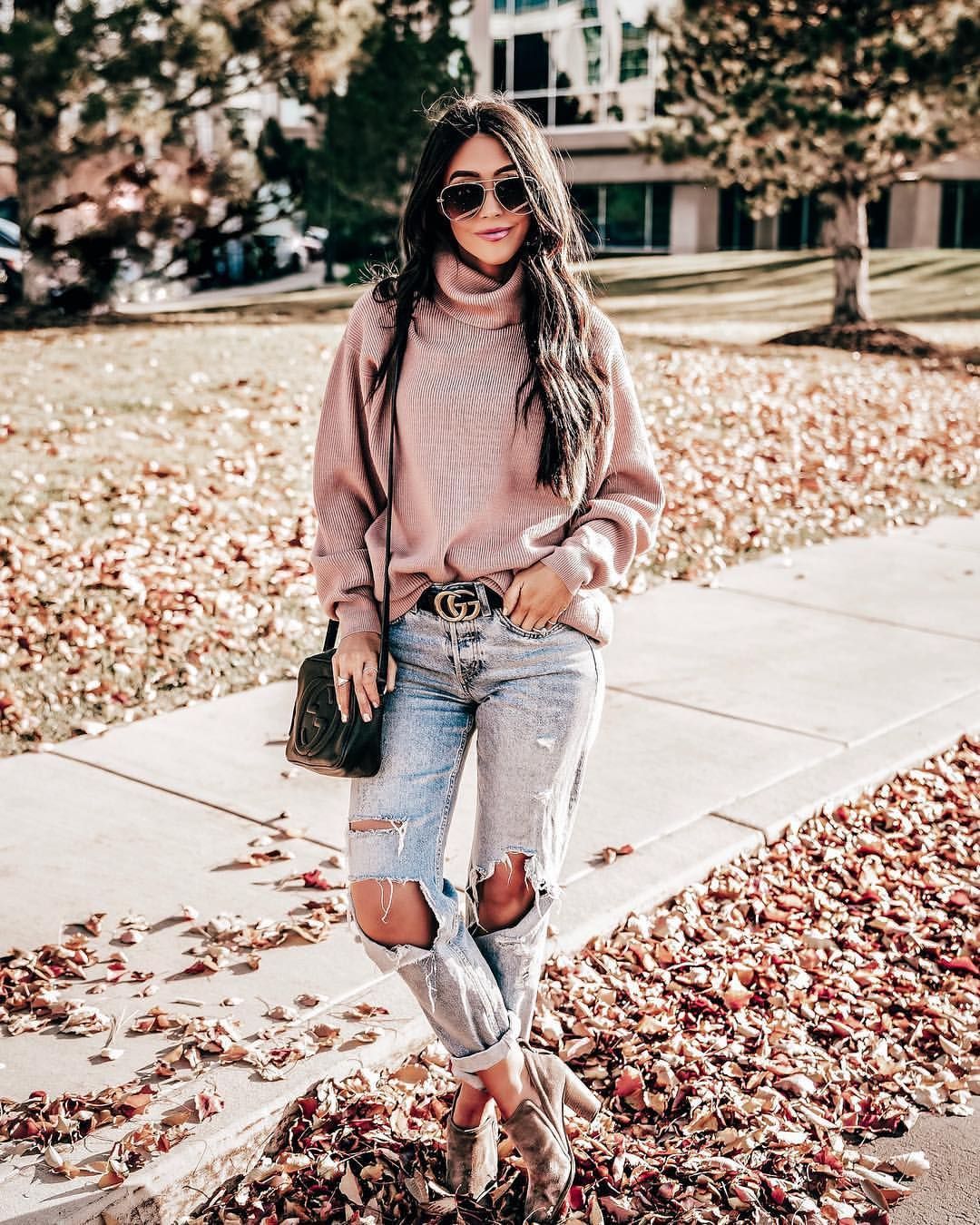 The show premiered on Wednesday, and, like clockwork, Utah-based Mormons began to express their frustration at the way the church was portrayed on the show. Utah-based influencer Brittany Maddux posted an angry rant on her Instagram story, @brittanymaddux, following the first episode.

“I’m actaully livid about the housewives,” she wrote. “NOT OFFENDED but livid at the worlds double standard. It’s okay for them to BASH a religion & share fake information and it’s “entertainment” but HEAVEN FORBID it was another religion or race or group of people because that would be prejudice, wrong, bullying…” 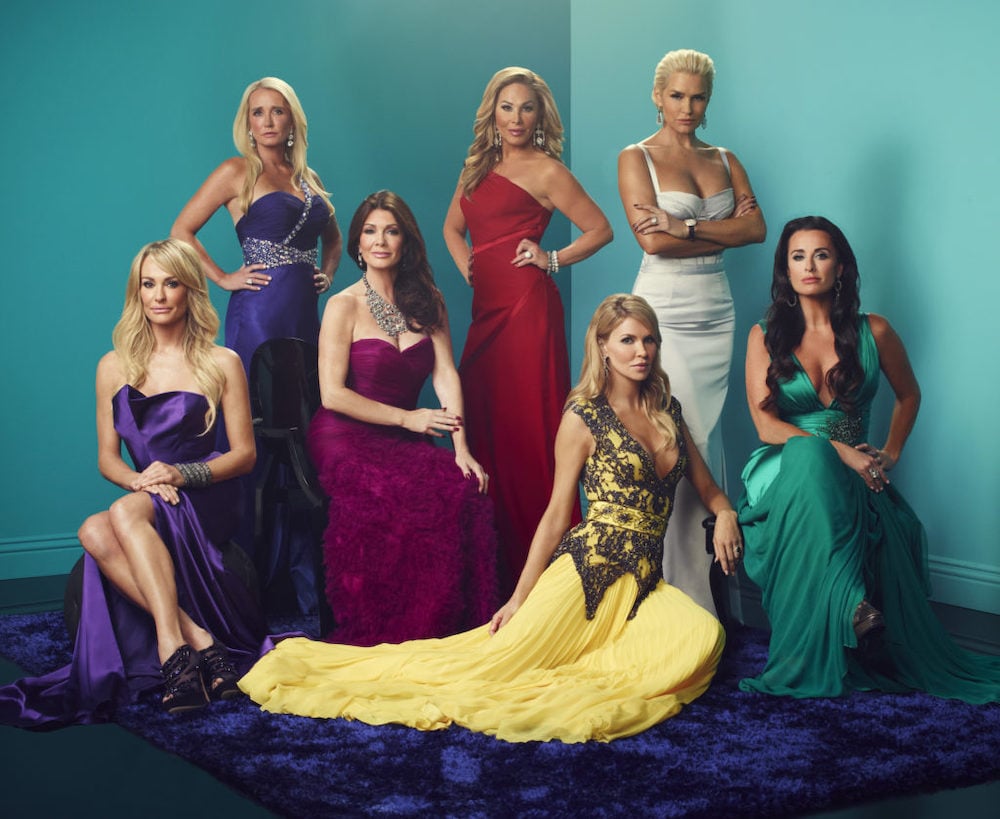 Criticism was also rampant when Emily Jackson, sister of Mormon influencer Rachel Parcell, partnered with Bravo to promote the show on Instagram – but her fans were not happy about Jackson’s positive review. One Instagram user commented on her promo: “I’m disappointed that you are doing this ad for them since they misrepresented so many aspects of The Church of the Latter-Day Saints.”

Another angry commenter declared: “I hated it, so much incorrect info about our religion. It makes us look so bad.” Yikes!

Whether you’re a fan of Real Housewives or not, it’s pretty cool to see these women using their platform to speak up against issues they view as harmful and try to affect positive change. We’re here for it. 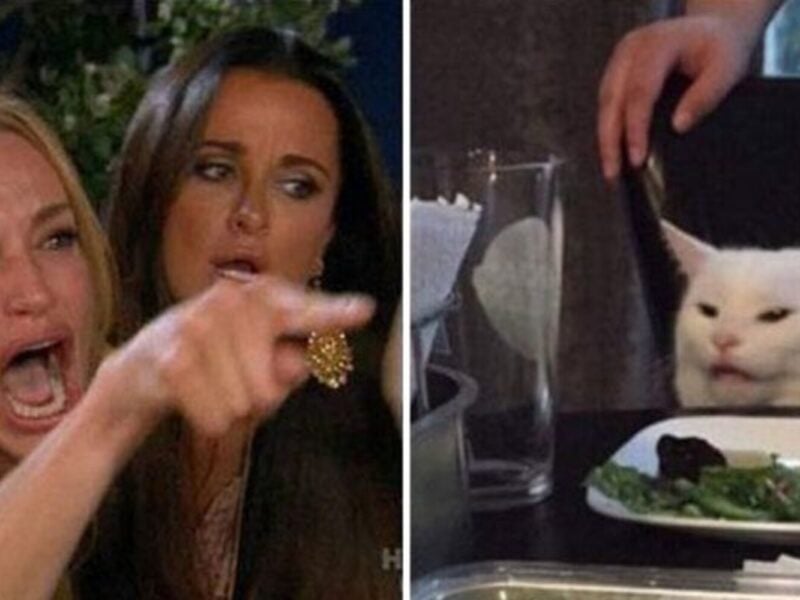 Love the woman yells at cat meme? Take a look at some of the best twists 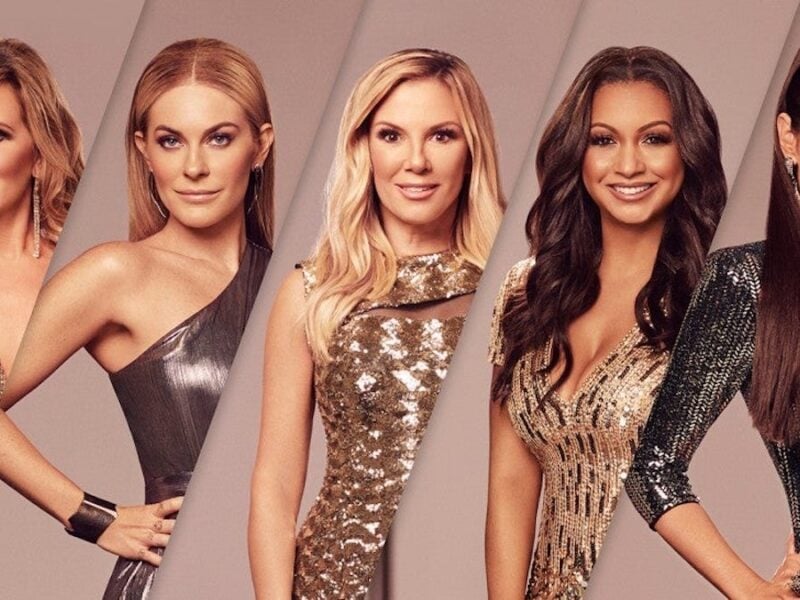 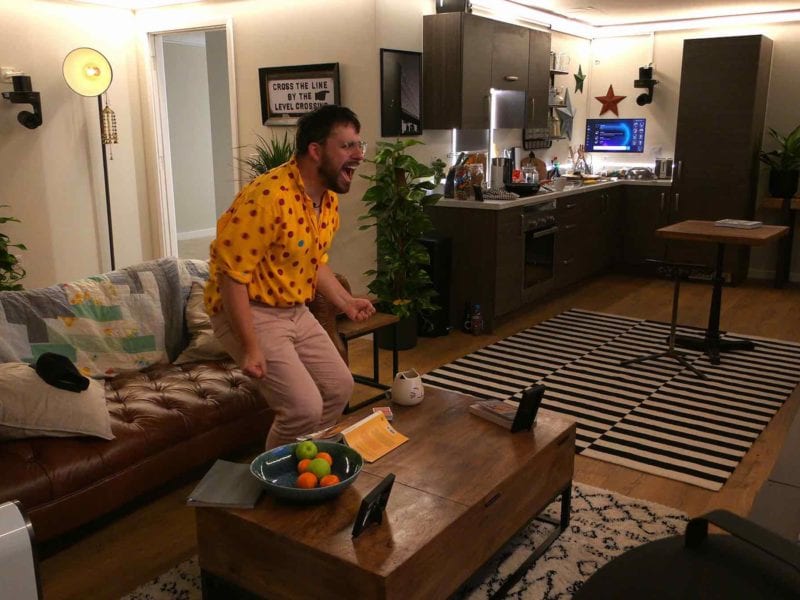