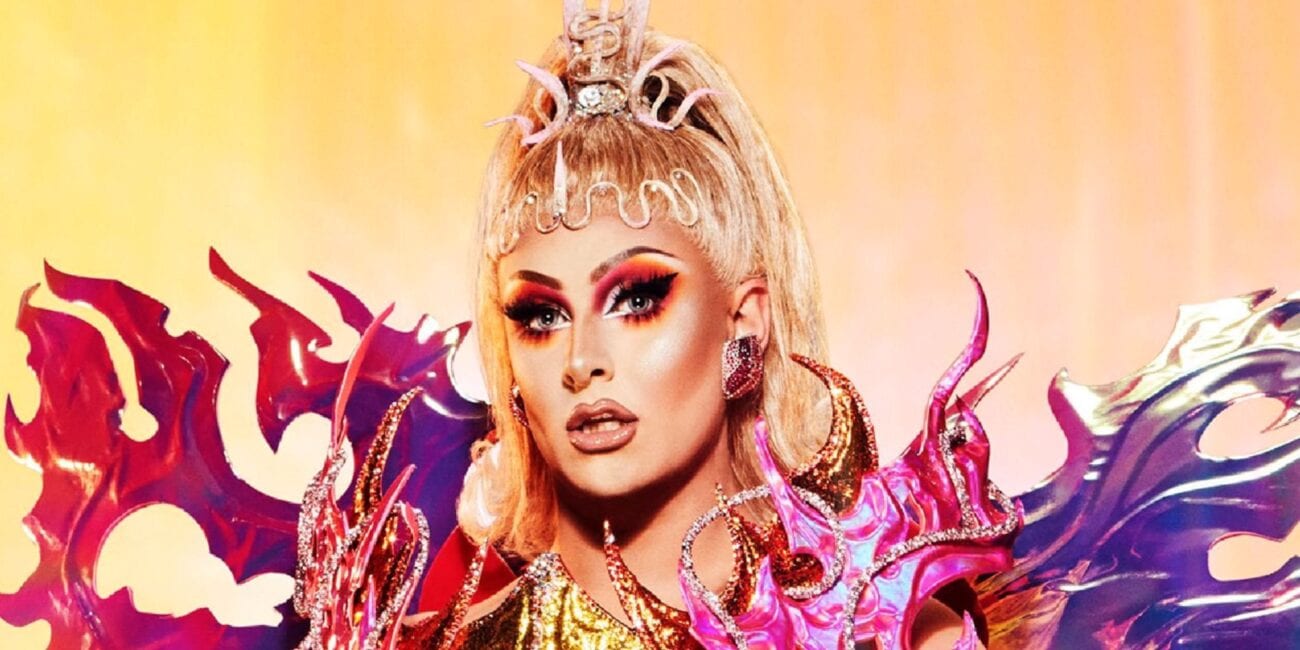 ‘RuPaul’s Drag Race All Stars’: Which queens are strutting their stuff now?

RuPaul’s Drag Race All Stars dropped on audiences for a sixth season last week, and fans are hyped to see their favorite queens strut their stuff again, just in time for pride 2021. However, fans of the show are wondering just which divas are returning for another chance at stardom.

This season of RuPaul’s Drag Race All Stars brings back some of fans’ most celebrated queens, and Ru has some of the craftiest challenges the show has ever seen up her sleeve. We’ve gathered the season 6 contestants for you to size up and prepare to see who better work this season. 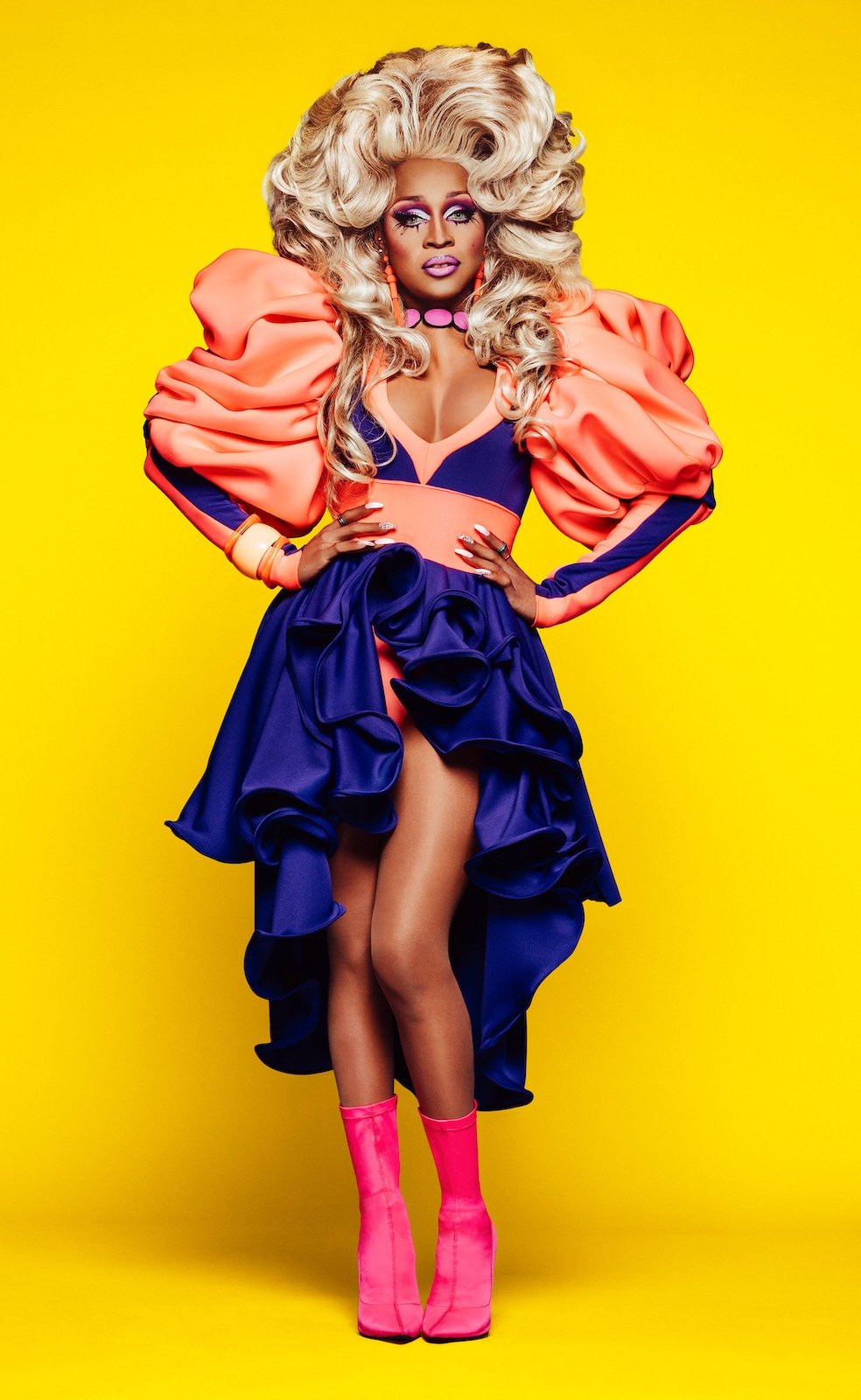 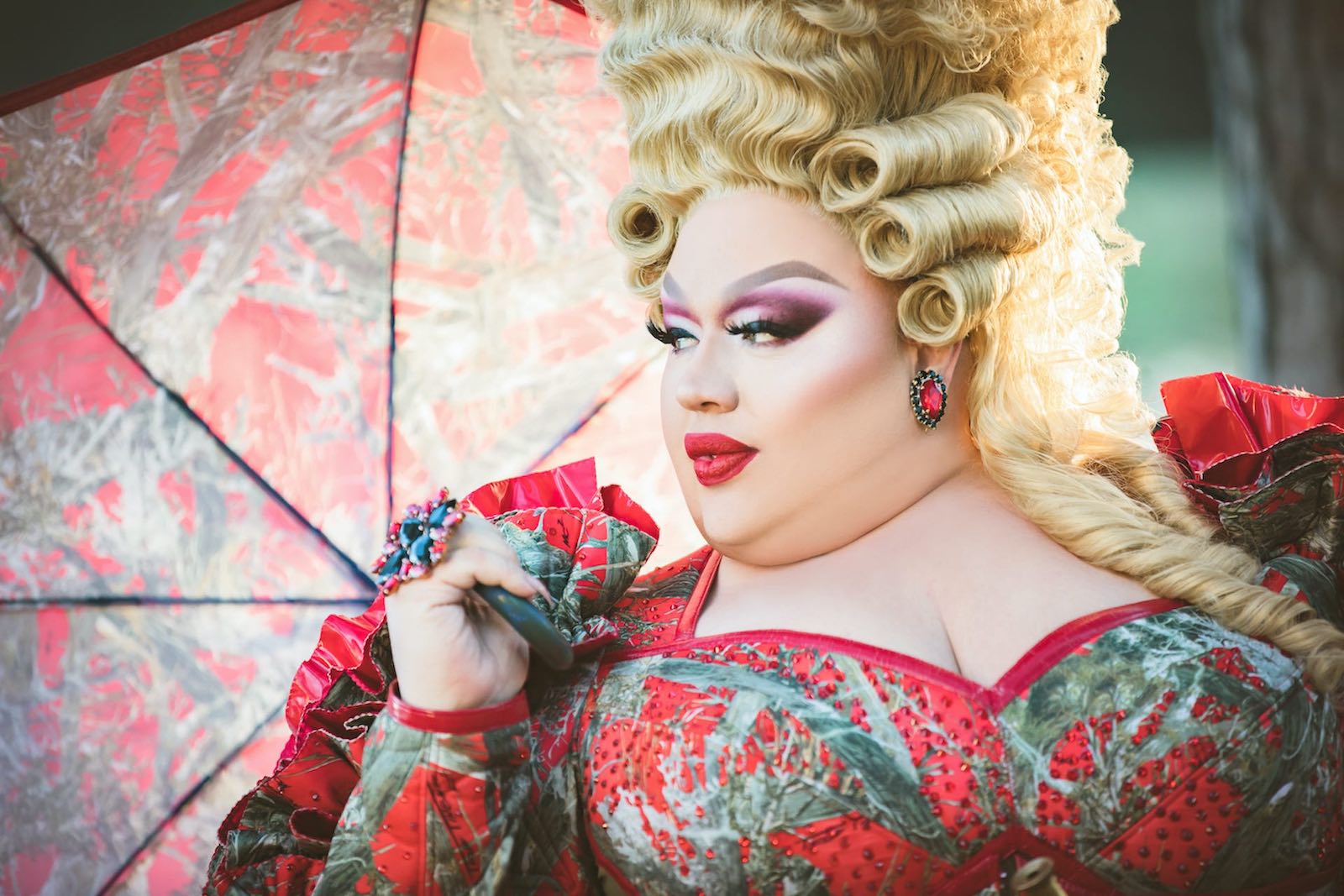 30-year-old Eureka O’Hara made runner up on season 10 of RuPaul’s Drag Race, but she’s back for the win on All Stars this year. The L.A. native will strut her stuff when All Stars continues on Paramount Plus for the first time this summer. 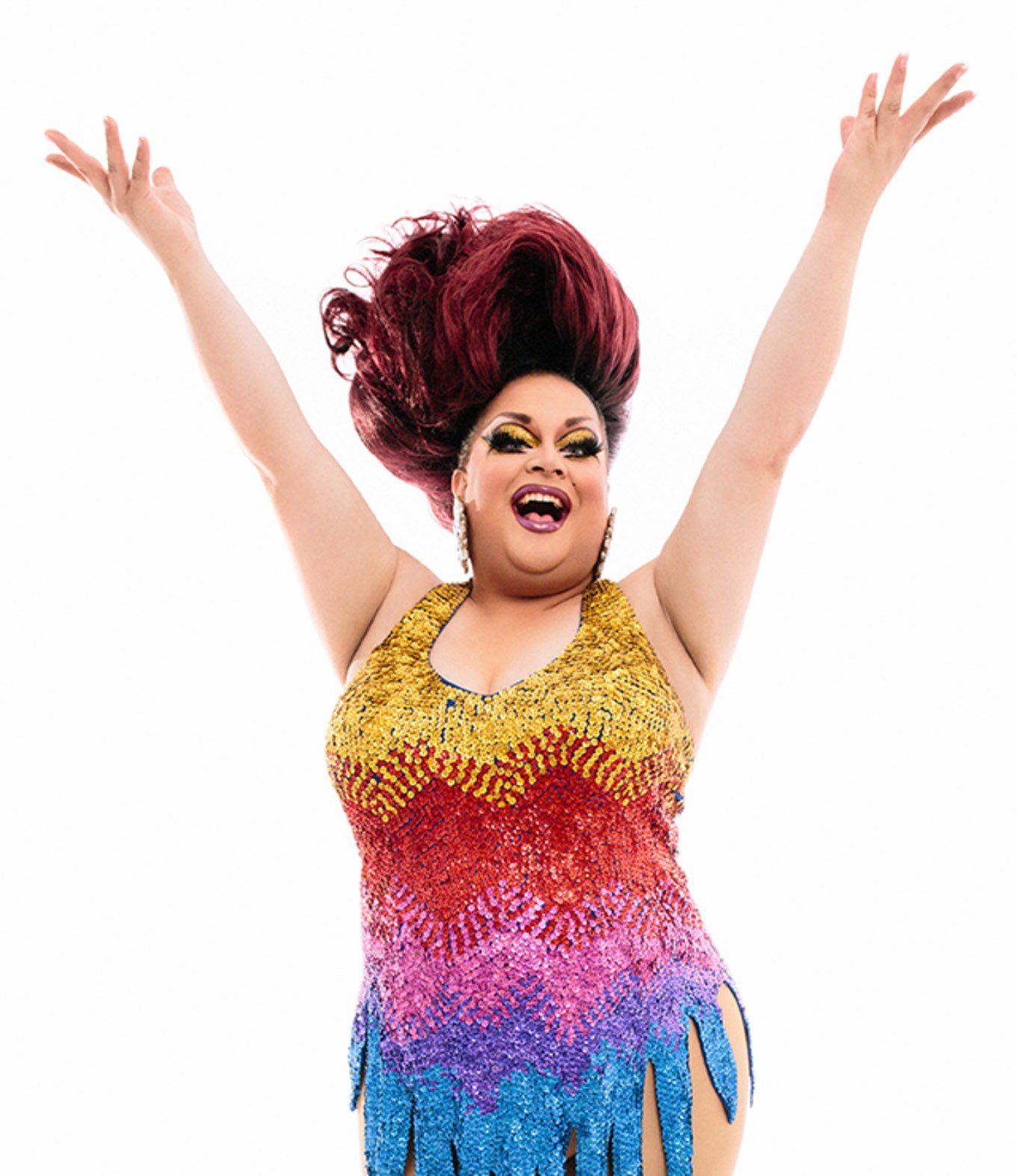 Ginger Minj is another Drag Race runner up, but she’s come a long way since season 7. The Orlando, Florida native just released her second album Gummy Bear in June 2021, and seems perfectly prepared for the spotlight coming with season 6 of RuPaul’s Drag Race All Stars. 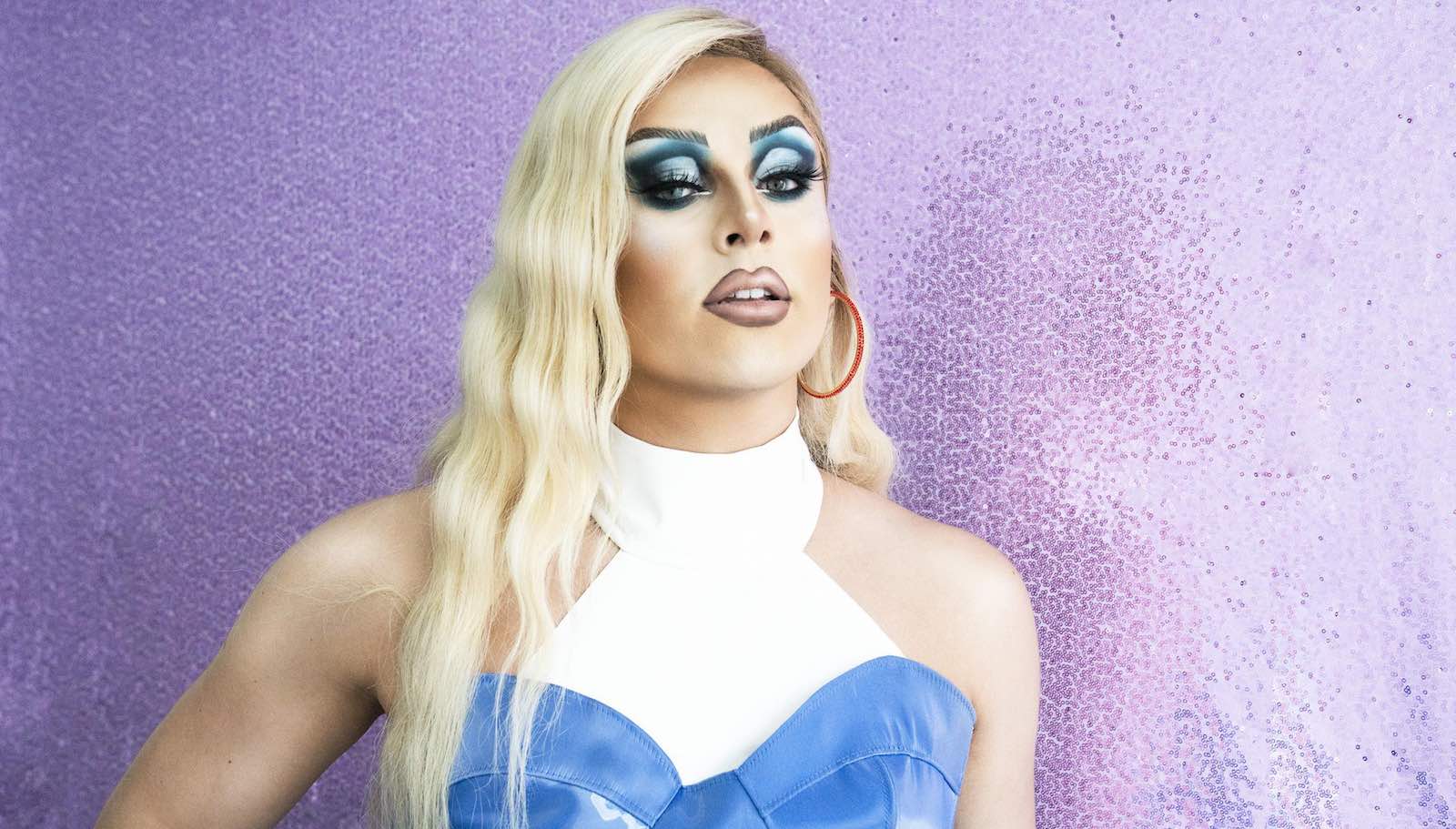 Twenty-seven-year-old, adorably named Jan Sport is the youngest contestant on the sixth season of RuPaul’s Drag Race All Stars. We have no doubt the New Yorker will use her youthful edge to scare off the competition during this season of All Stars. 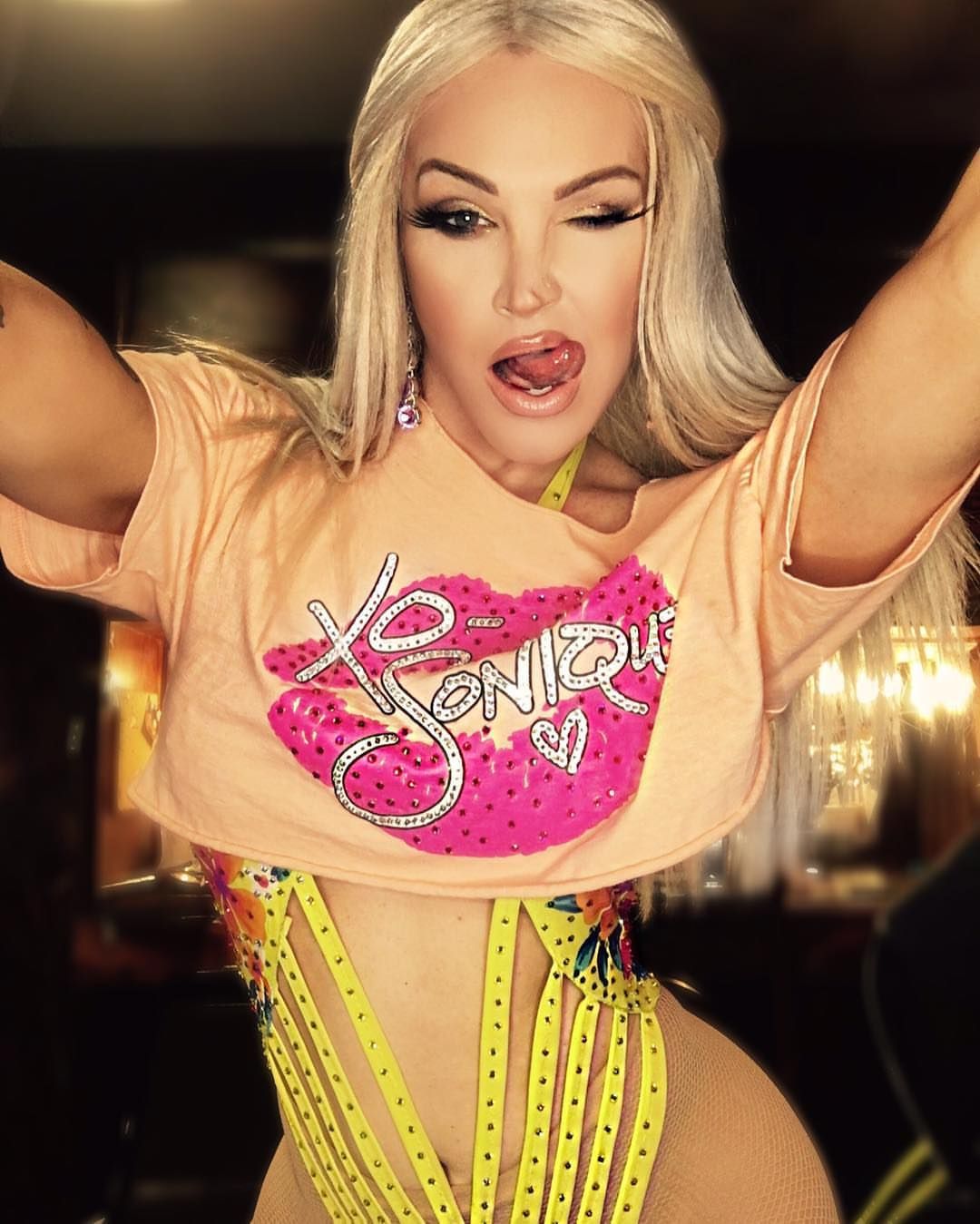 Kylie Sonique Love, AKA Sonique, is coming back to Drag Race for the first time since season 2. The 37-year-old may have been absent from Ru’s domain for a while, but she’s been busy in the off-season, appearing in Lizzo’s 2019 video for “Juice” and co-hosting Translation. 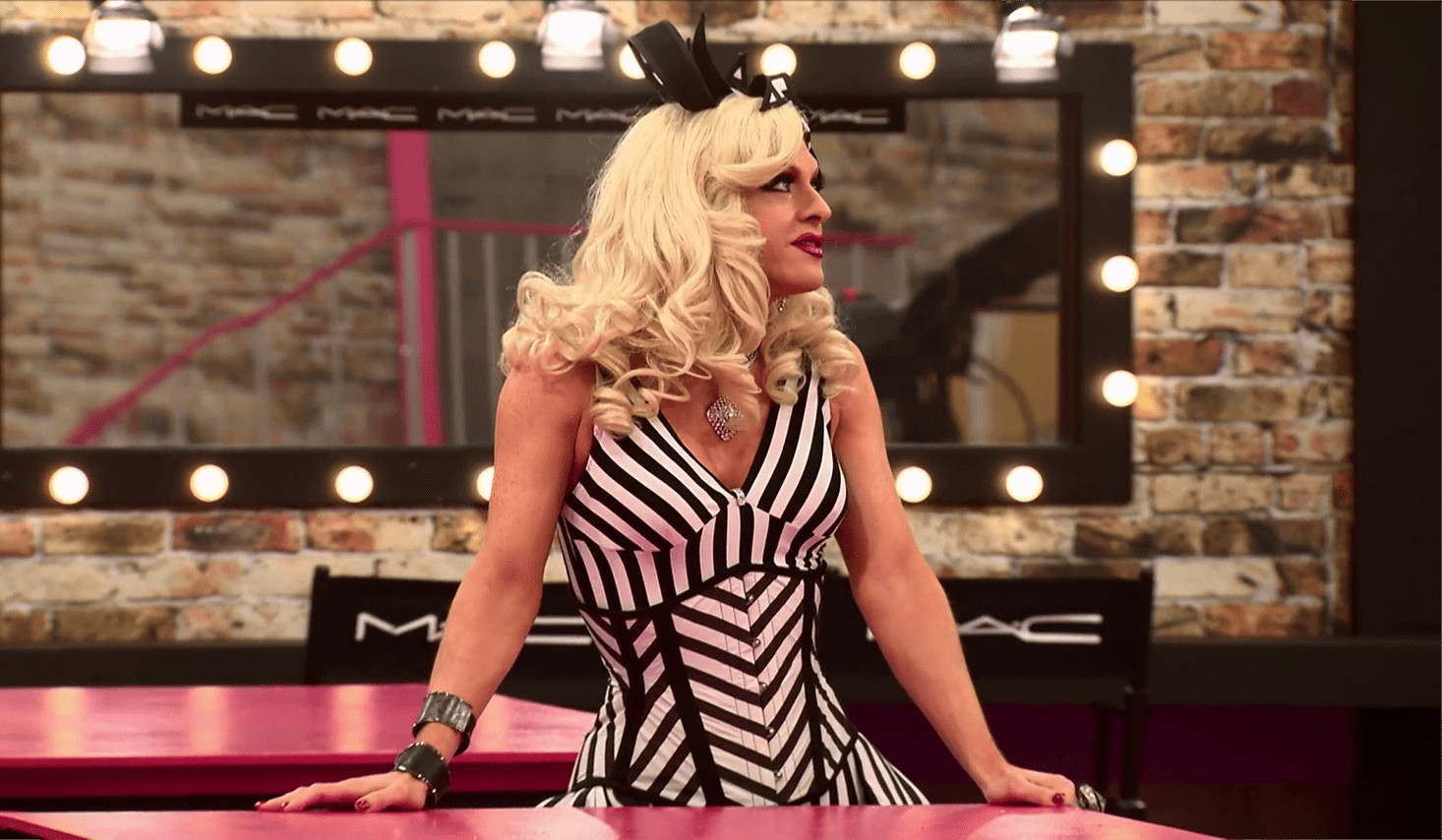 49-year-old Pandora Boxx is the oldest contestant on this season of All Stars, but she certainly ain’t dead yet. Since first appearing on season 2 of Drag Race, Boxx has gone on to do three seasons of RuPaul’s Drag U and has proven to age like a fine wine. 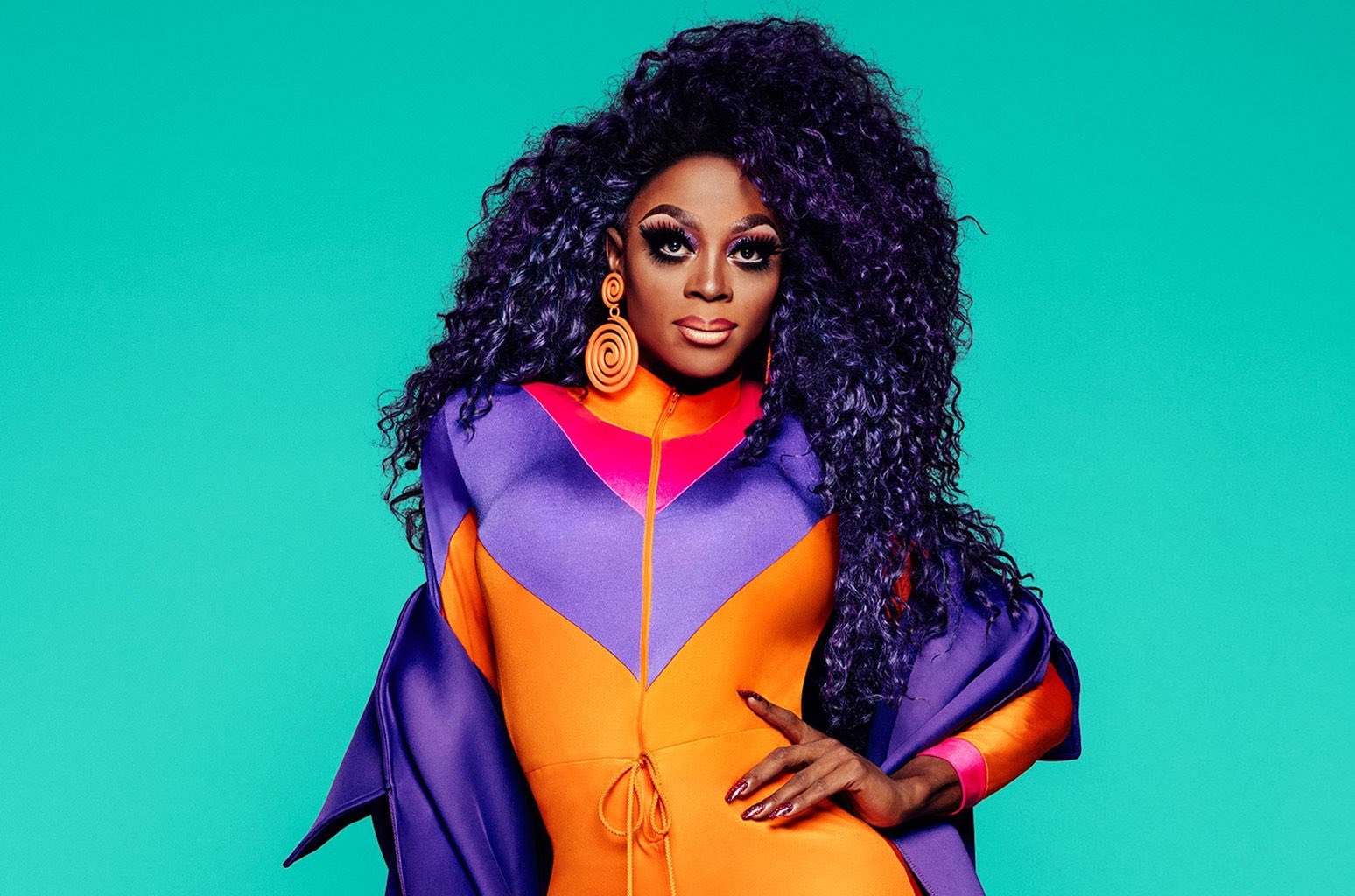 Ra’Jah O’Hara brings some more Texas flavor to season 6 of RuPaul’s Drag Race All Stars and the 34-year-old is ready to slay. She hasn’t been on Drag Race since season 11, but she’s ready to come back with a vengeance. 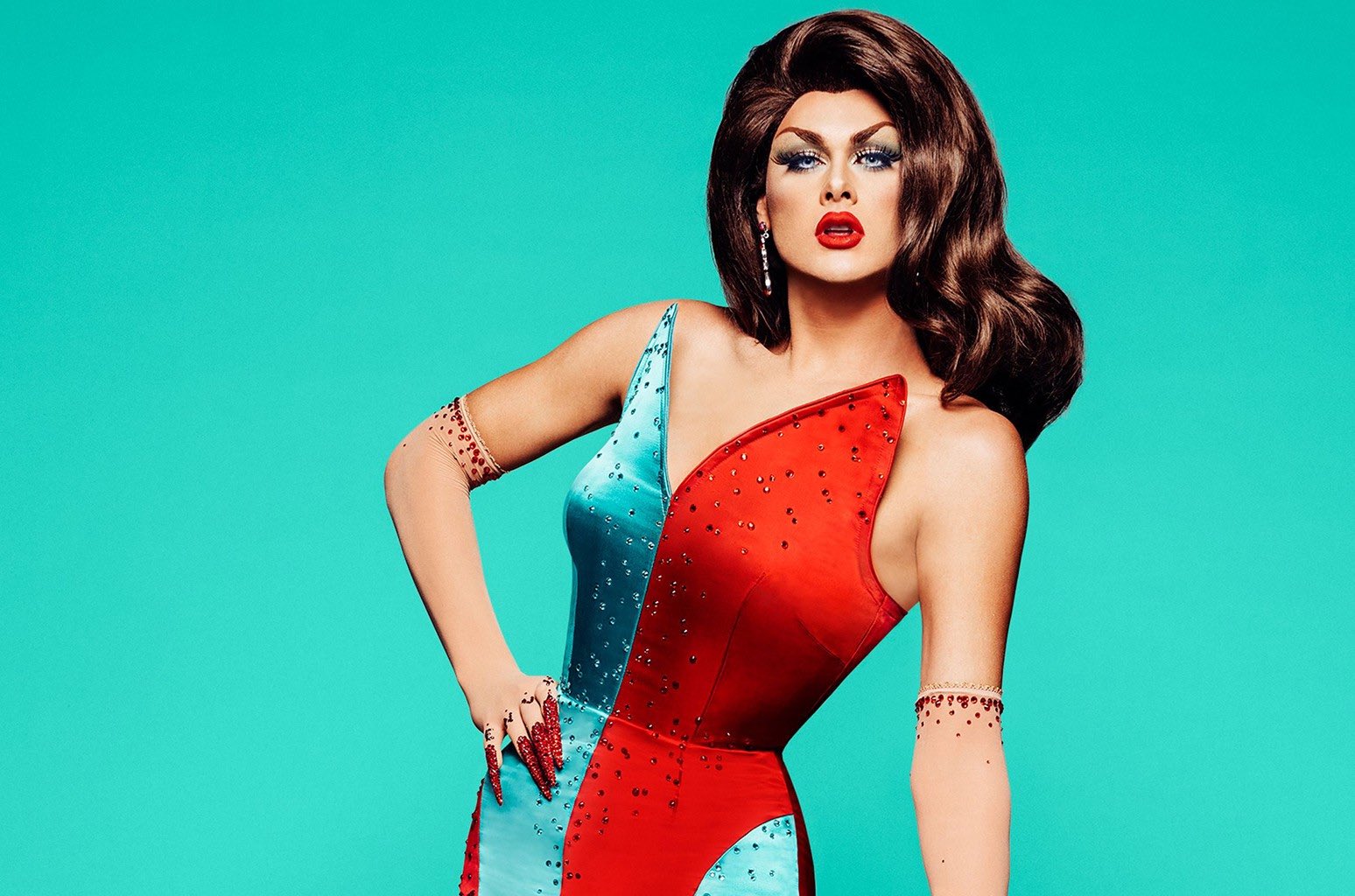 Scarlet Envy hails from Kentucky and the 28-year-old will certainly bring her country flavor this season, despite relocation to New York City. We think the perfect blend of rural & urban understanding might be just what Scarlet needs to be the envy of the cast 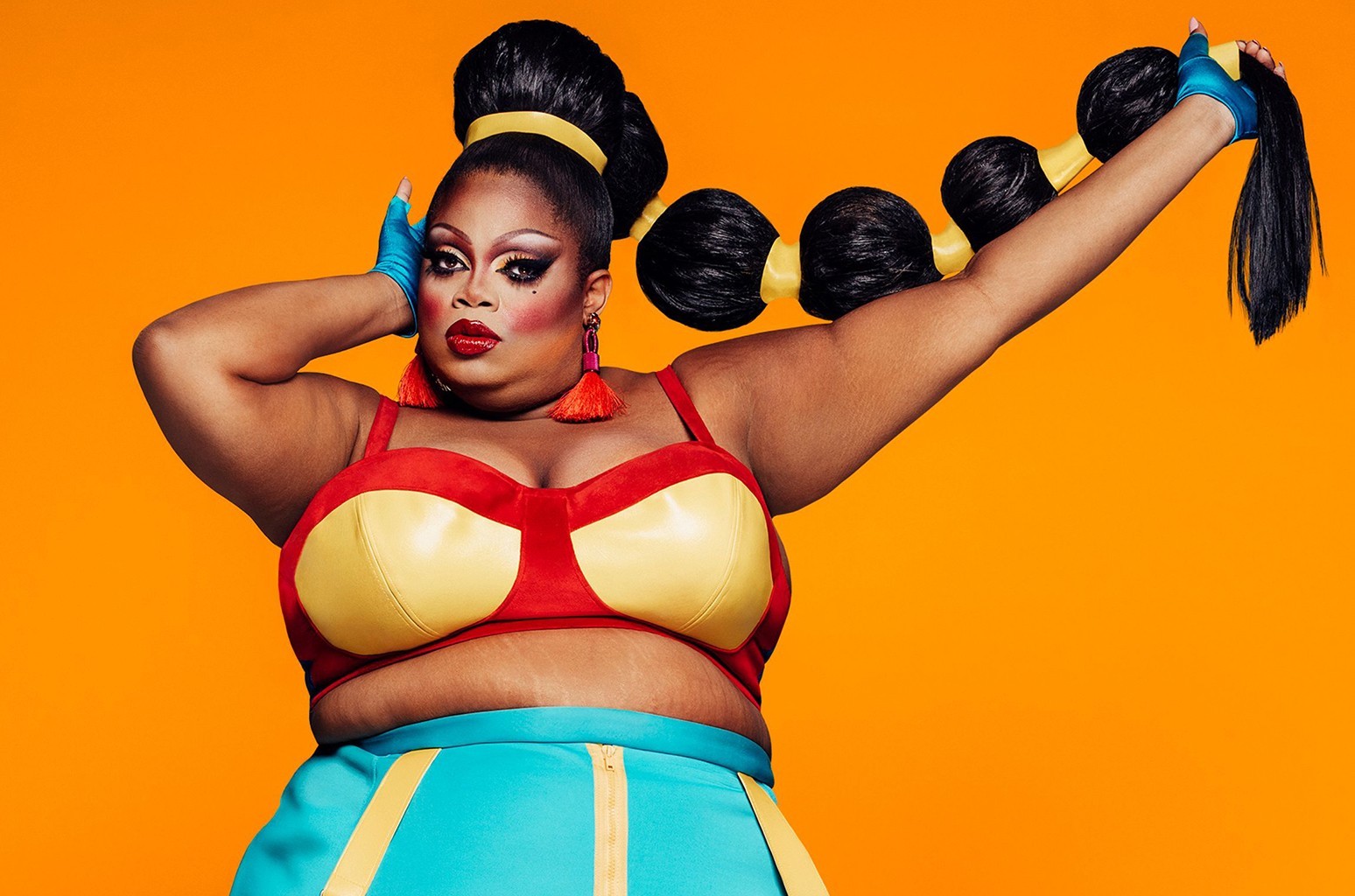 Silky Ganache comes from the second city of Chicago, Illinois, and the 30-year-old will appear in RuPaul’s arena for the first time since season 11 of Drag Race. Here’s hoping she’s still got it. 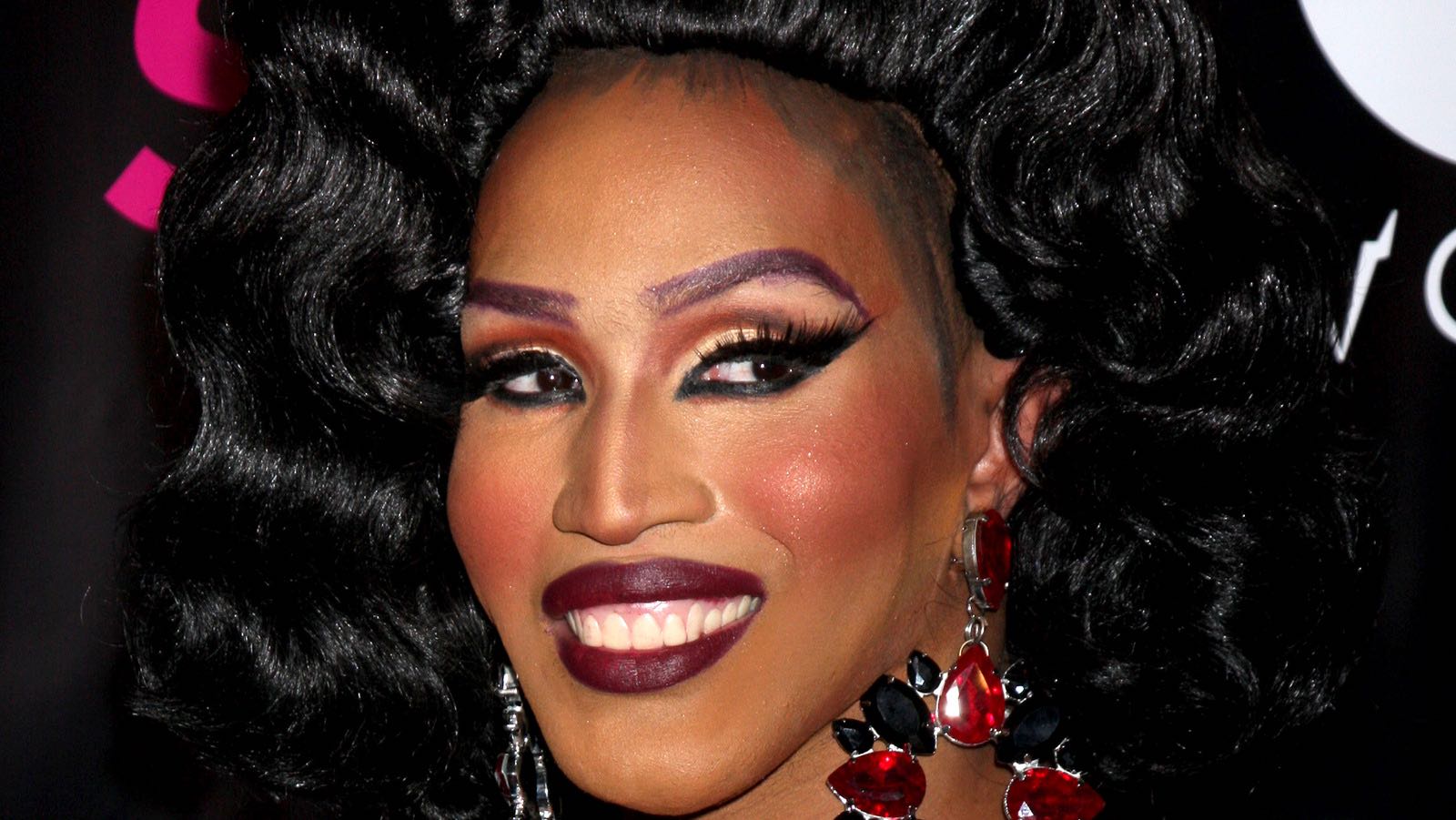 Trinity K. Bonet landed seventh place in season 6 of Drag Race, but hasn’t seen the show’s stage since. In 2019, New York magazine named her one of the most powerful drag queens in America. Does she still have what it takes in 2021? 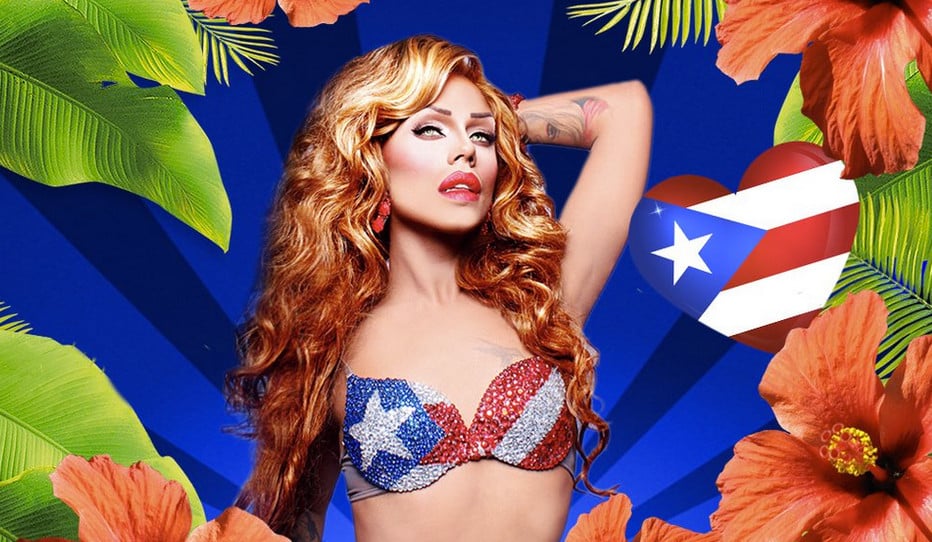 Puerto Rican native Yara Sofia returns to Drag Race this season for the first time since cracking the top six in All Stars season 1. This season, however, is a whole new ball game.

All of the divas we listed are still in the game, but who do you think will be crowned queen all star this season? Sound off in the comments below!