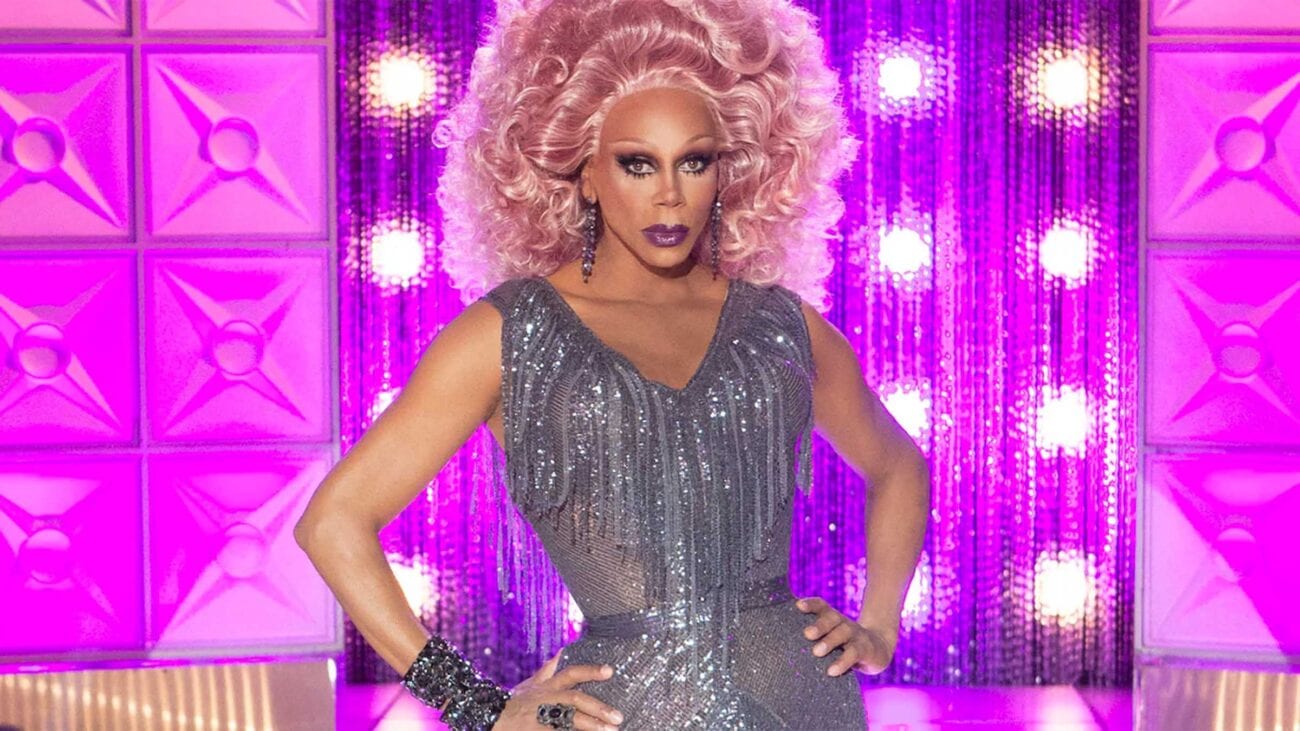 VH1 is ready to ring in the “Ru Year” with Season 13 of the Emmy-winning RuPaul’s Drag Race. The drag reality competition is set to make its season premiere on January 1, 2021 at 8PM ET/PT on VH1 and will simulcast on The CW, MTV, MTV2, PopTV, and Logo.

For those of you who can’t wait that long, VH1 has given audiences a 10-minute preview of the Drag Race season 13 premiere, which includes some socially distanced changes for the judges and a surprise for the competing queens. 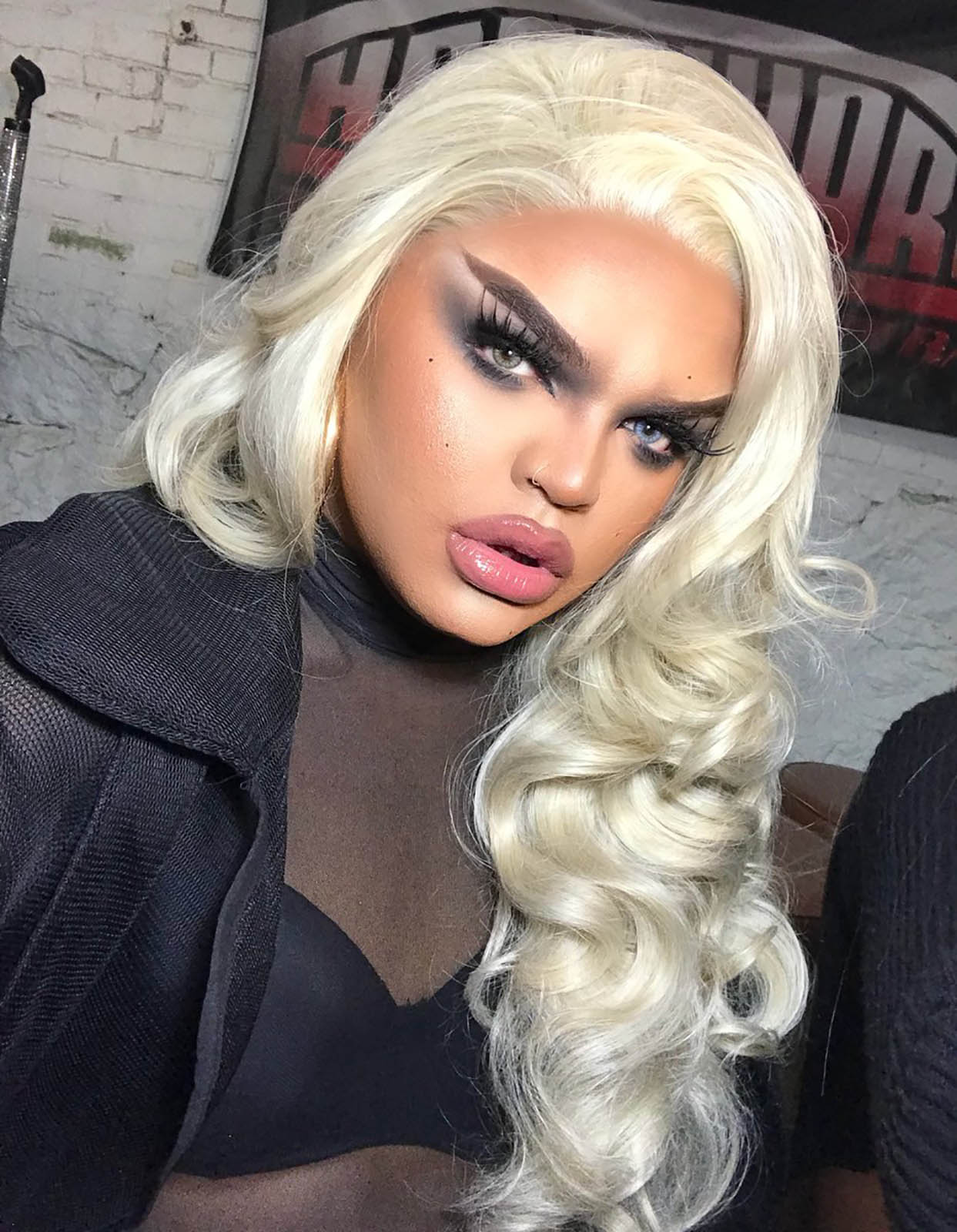 New York in the house

The Drag Race season 13 preview, like previous seasons, includes the grand entrance of each queen as they enter the “werk room” with a memorable one-liner. We are first introduced to Kandy Muse, the trash-talking Dominican darling from New York City, who seems to be ready to stir up some drama. She’s determined to be in the final four.

Kandy comes out first, which “seems correct” as she muses, wearing a fab denim outfit complete with a large handbag shaped & done up like a 90s boombox. Muse explains that her style is “like if you took a sex doll and threw her in the Bronx, that is literally me.” 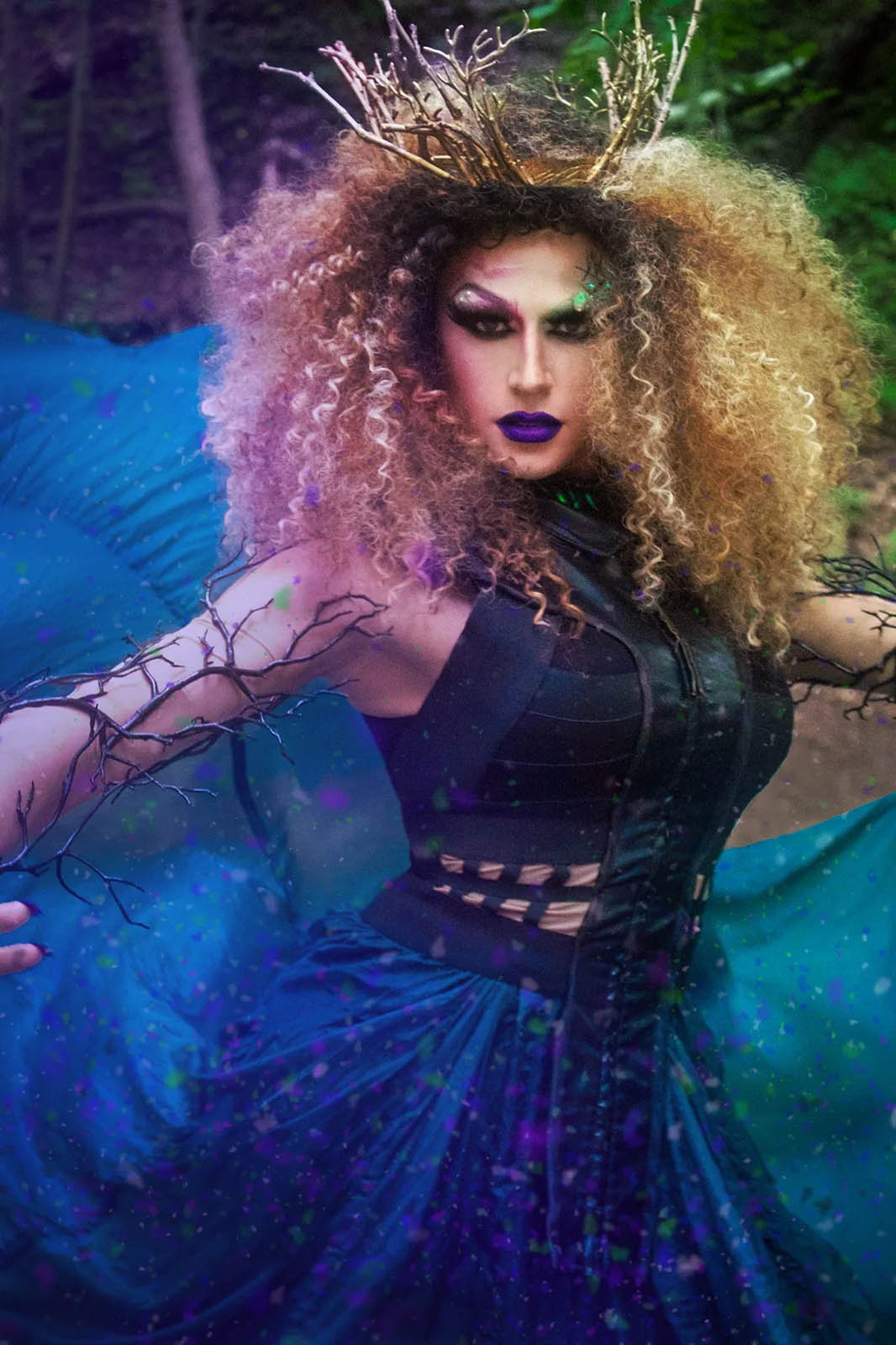 Phoenix on the rise

Enter Phoenix’s own Joey Jay in a red leotard dripping red chicken feathers across the floor (that’s okay though, still like the quirky look). She’s a self-proclaimed “basic b**ch” but in the best way. She’s a touch harder to pin down as she introduces herself as “the dumbest b**ch you’ll ever meet.”

Jay’s “werkroom” greeting was, “filler queen”, which shows she has a sense of humor (even if Kandy doesn’t get it). For her, being on RuPaul’s Drag Race is a dream come true – even when she loses her train of thought. 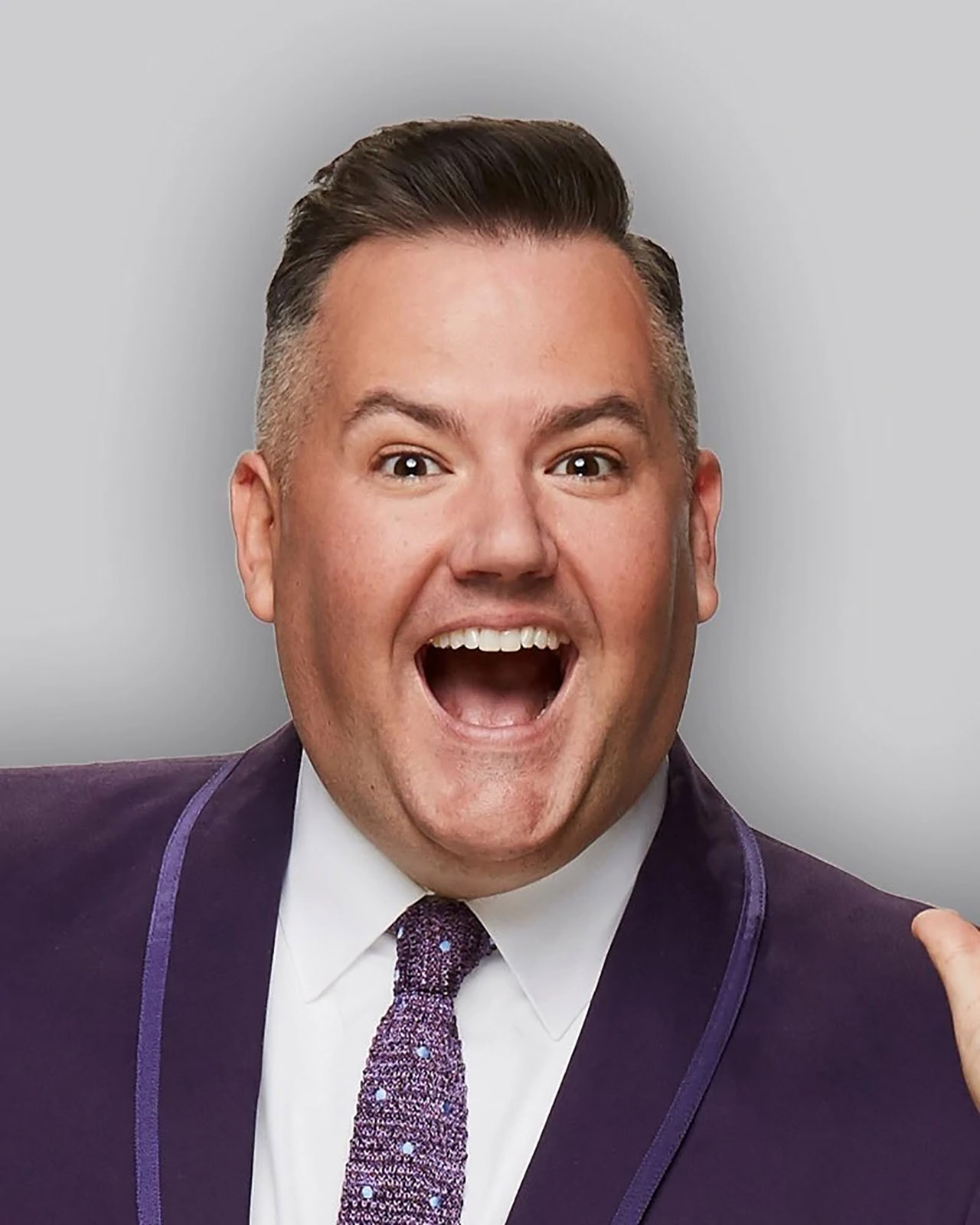 And then the telltale RuPaul siren goes off. Yes, with only the two queens present. The queens are told to report to the mainstage to lip-sync for their lives. Yikes! We see RuPaul, in yet another to-die-for gown, and judges Michelle Visage, Carson Kressley, and Ross Mathews sitting at a new season 13 judges’ panel with plastic dividers to keep them safe and socially distanced — Mathews even brought a squeegee to keep the partitions clean.

As they step onto the mainstage, Kandy Muse & Joey Jay learn a surprising twist for season 13 queens. For the first time in Drag Race “herstory”,  the queens must immediately go head-to-head on the mainstage to defend their place in the competition with six lip syncs for their lives. As a result, some will stay and some will get the “pork chop”.

Luckily for us (and the queens), this week is a non-elimination episode as for the first time ever, the queens are all forced to lip-sync for their lives in pairs. 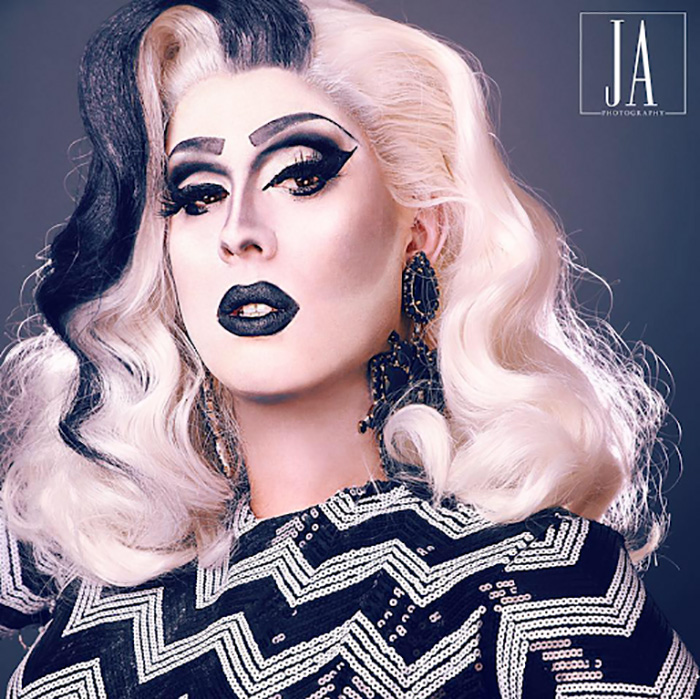 The show must go on

“It’s time to bury these girls,” RuPaul’s Drag Race season 13 contestant Tina Burner said in a confessional, while Symone promised, “She is here to play & slay.”

In a year that saw Drag Race become the most decorated competition show in Emmys history, VH1 filmed season 13 as one of the first TV series to return to production amid the coronavirus pandemic, with strict safety measures – including cast quarantines, social distancing measures, and panels installed between judges on the panel – in place during filming.

“Drag makes me f***ing happy,” contender Kahmora Hall, member of the legendary drag house that birthed Drag Race season 11’s sweet cyster Soju and reigning season 12 champion Jaida Essence Hall, previously told EW. “Everyone needs something to cheer them up. This season comes at the right moment after this presidency, we’re still going through a pandemic, we’re the pillars of life that people need.”

How Your Logo Can Affect Brand Recognition 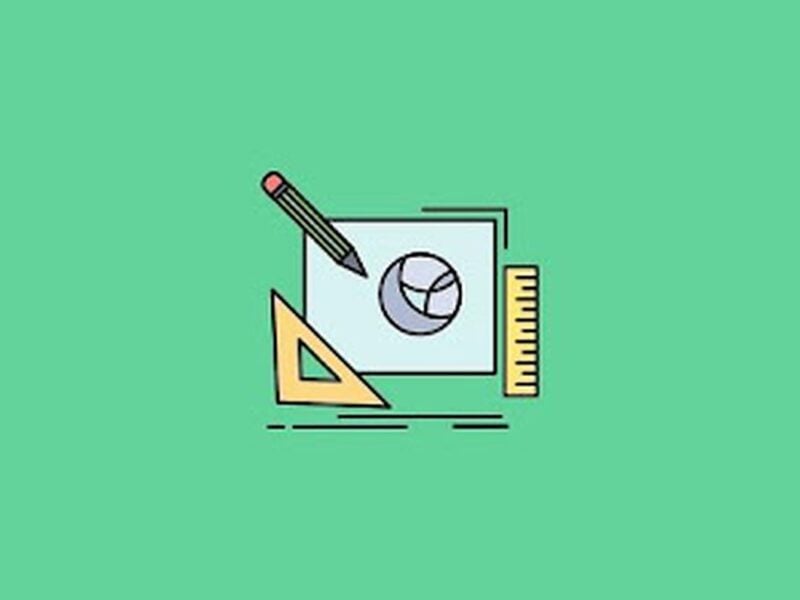 The best free logo tools to create your own logo