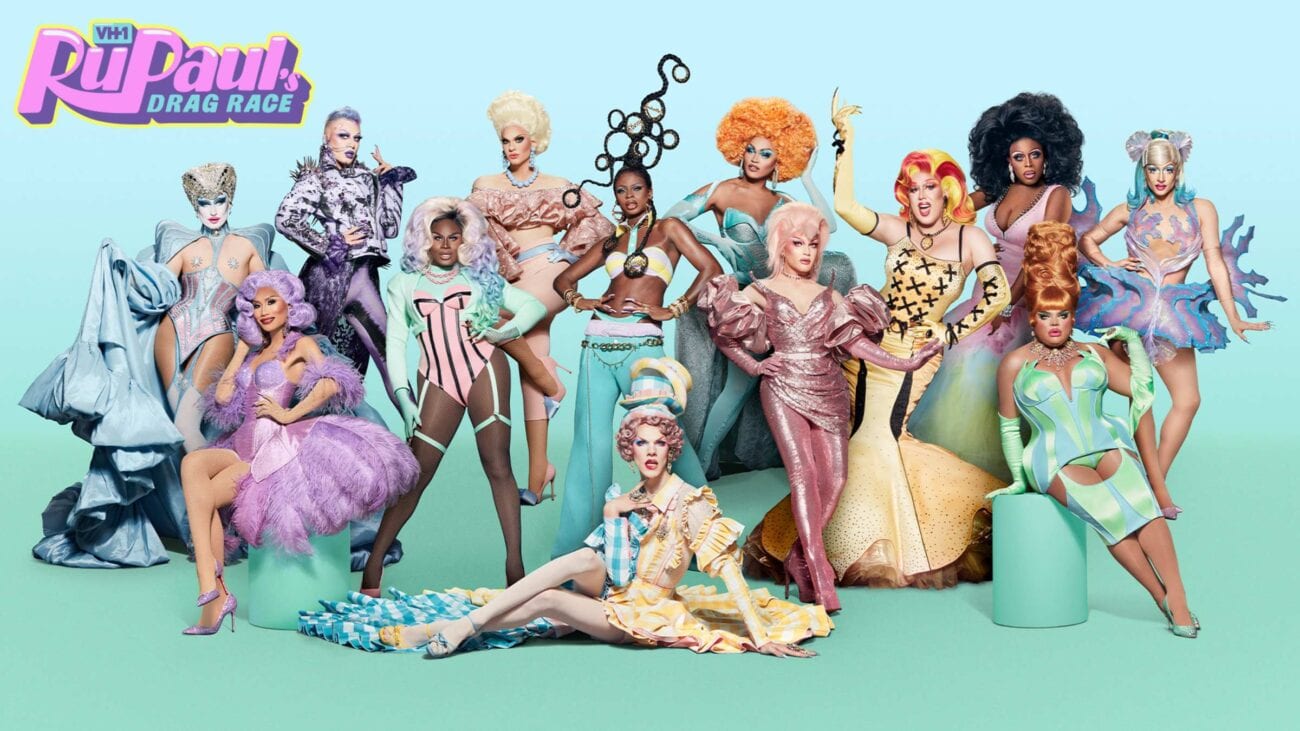 You can’t stop a true queen, not even if you’re a novel coronavirus who’s brought the world to its knees. The multiple award-winning show RuPaul’s Drag Race is set to return to TV sets everywhere on January 1, 2021 – a good omen for the new year, hopefully.

RuPaul’s Drag Race’s new season, its thirteenth, was shot late last summer under full COVID-19 protocols. A statement from host & executive producer RuPaul reassured viewers: “Competing fiercely and safely, our 13 queens proved that it takes more than a global pandemic to keep a good queen down.”

So who are these thirteen new queens? Read on to find out! 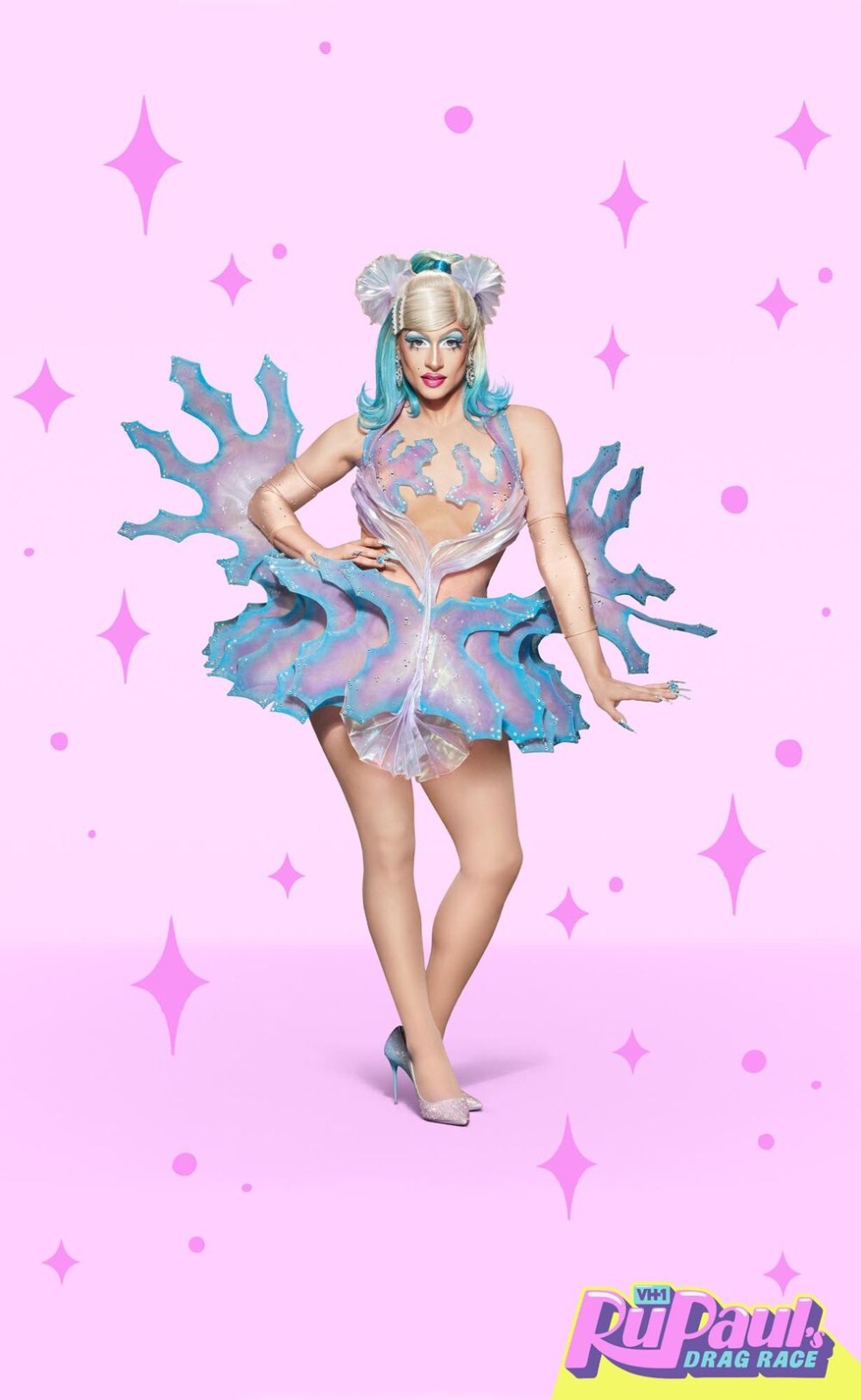 Hailing from Chicago, Denali is a professional figure skater who incorporates her career into her unique drag. Expect acrobatic elements in addition to ice skating & a serious competitive side. 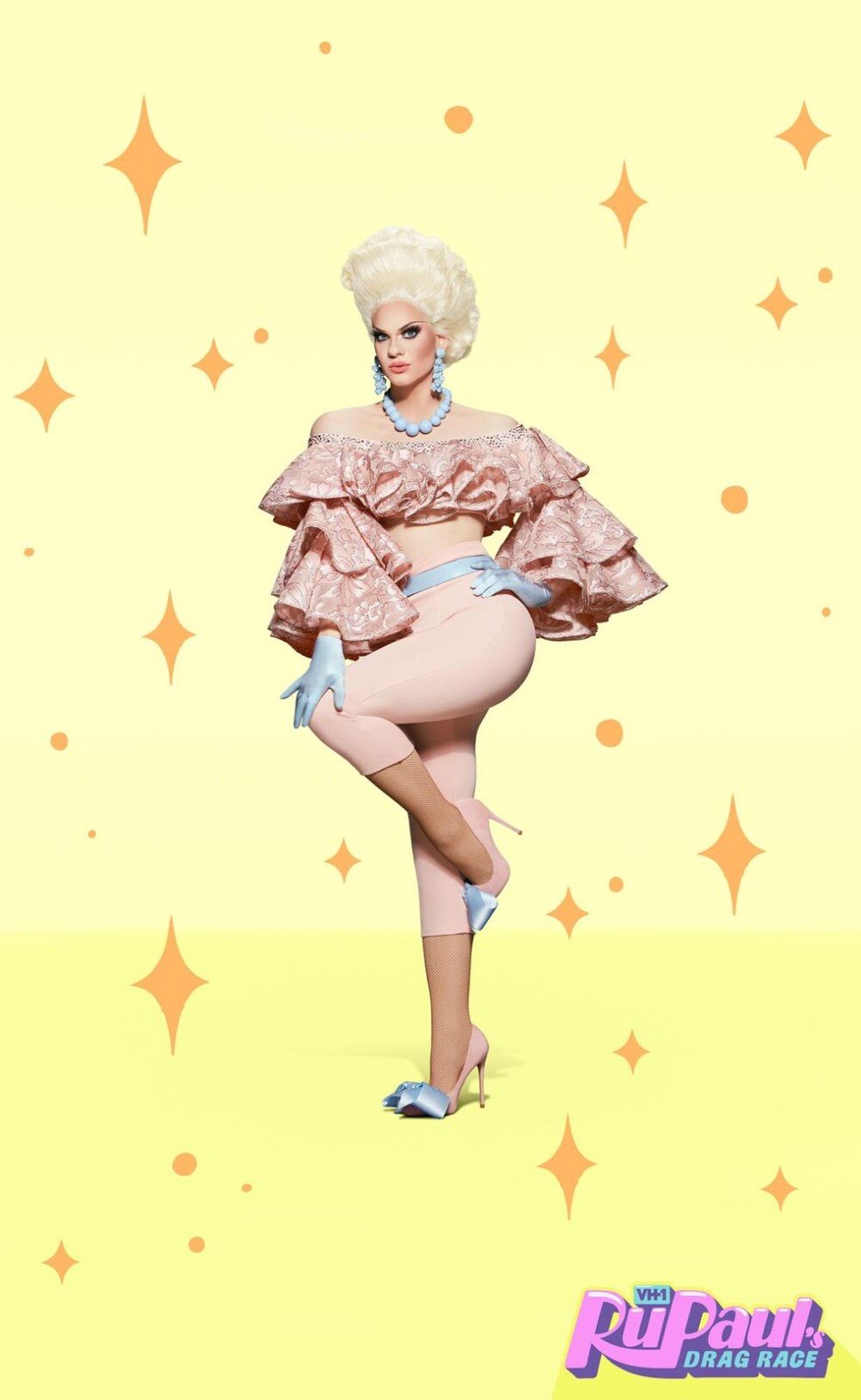 Vegas, baby! A dancing queen from Sin City, Elliott with 2 Ts plans to kick & split her way through the competition. Aided by a distinctive 80s aesthetic & her background as a professional dancer, Elliott is bound to make an impression. 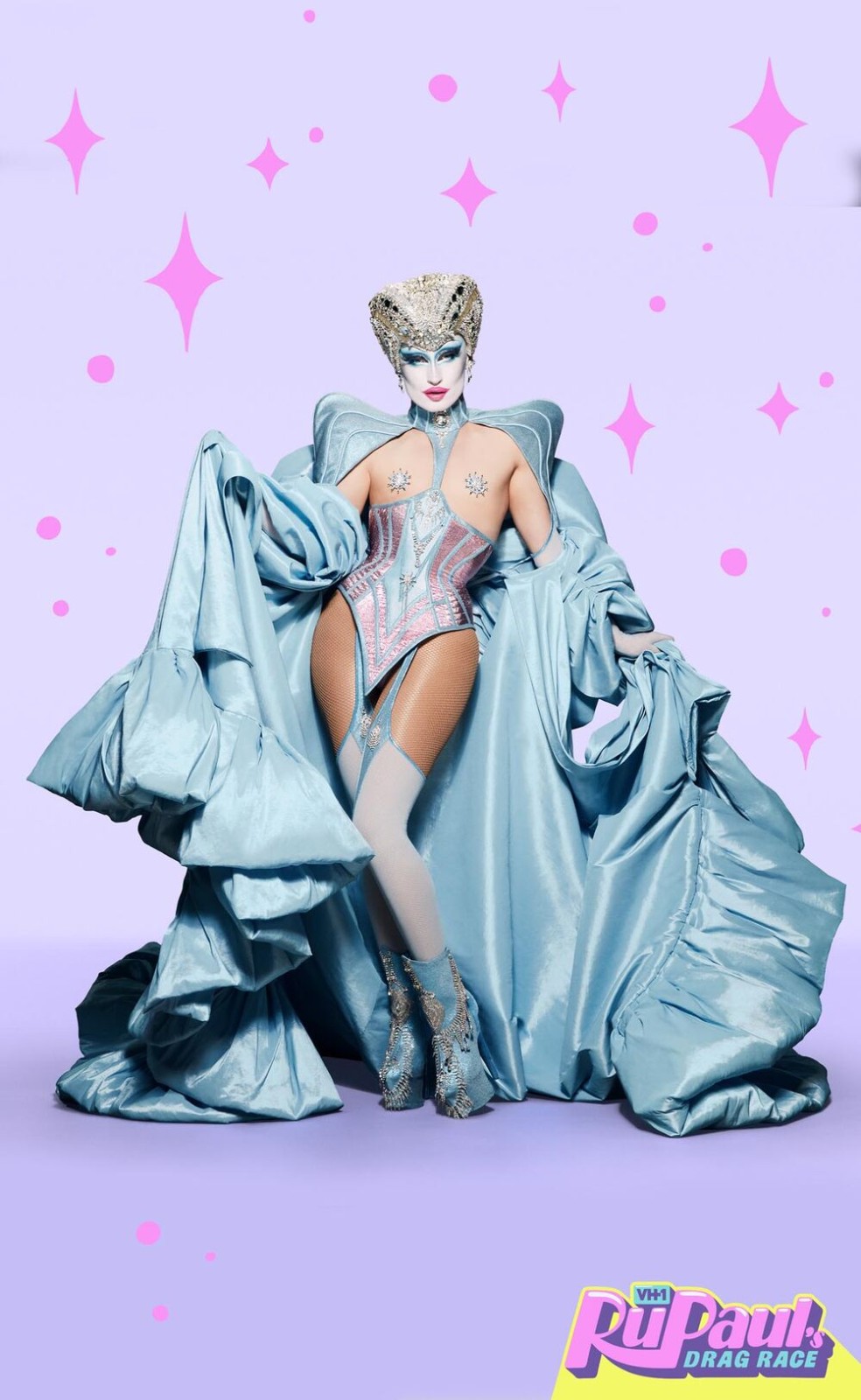 Here’s a RuPaul’s Drag Race first: Gottmik is the first out transgender man to compete on the show. A celebrity make-up artist from Los Angeles, Gottmik made waves in July by appearing on the cover of Out magazine with fellow trans pioneer Gigi Gorgeous. 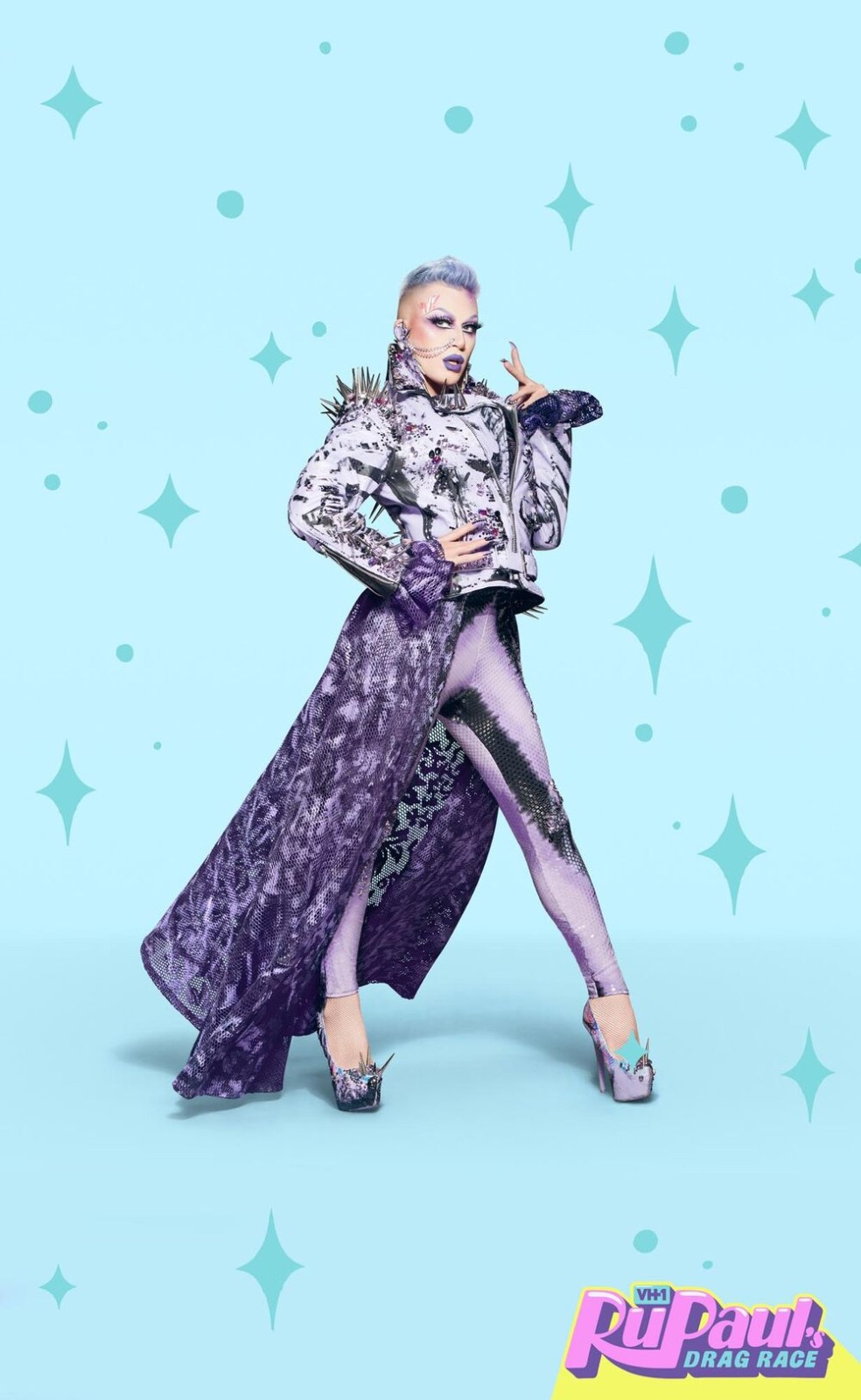 A self-identified Jewish princess, Joey Jay calls Phoenix her home & rhinestones her trade. Not only is Joey another powerhouse dancer but she also claims to be able to add rhinestones to any fabric – a useful talent that could set her apart from the pack. 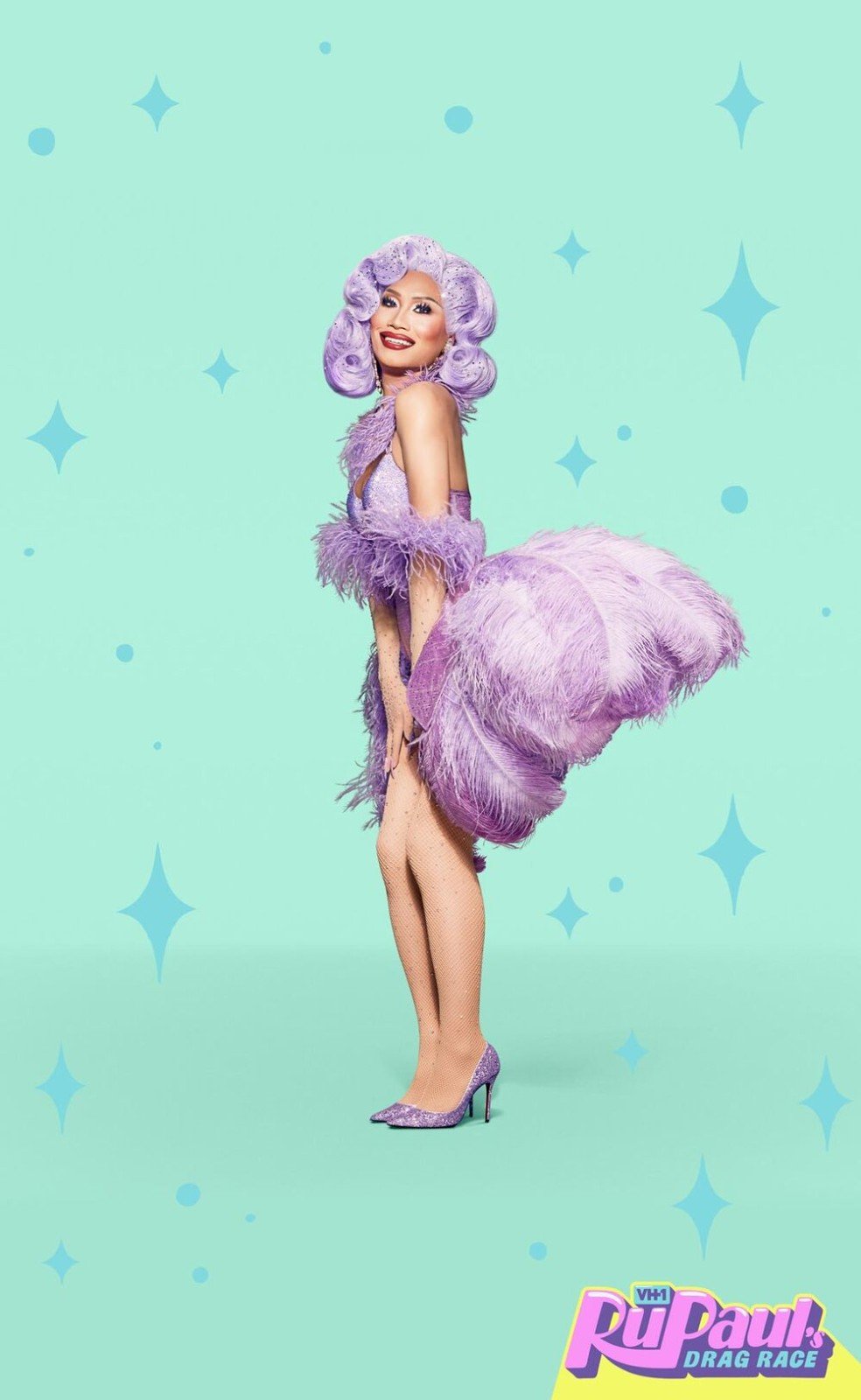 The one with connections 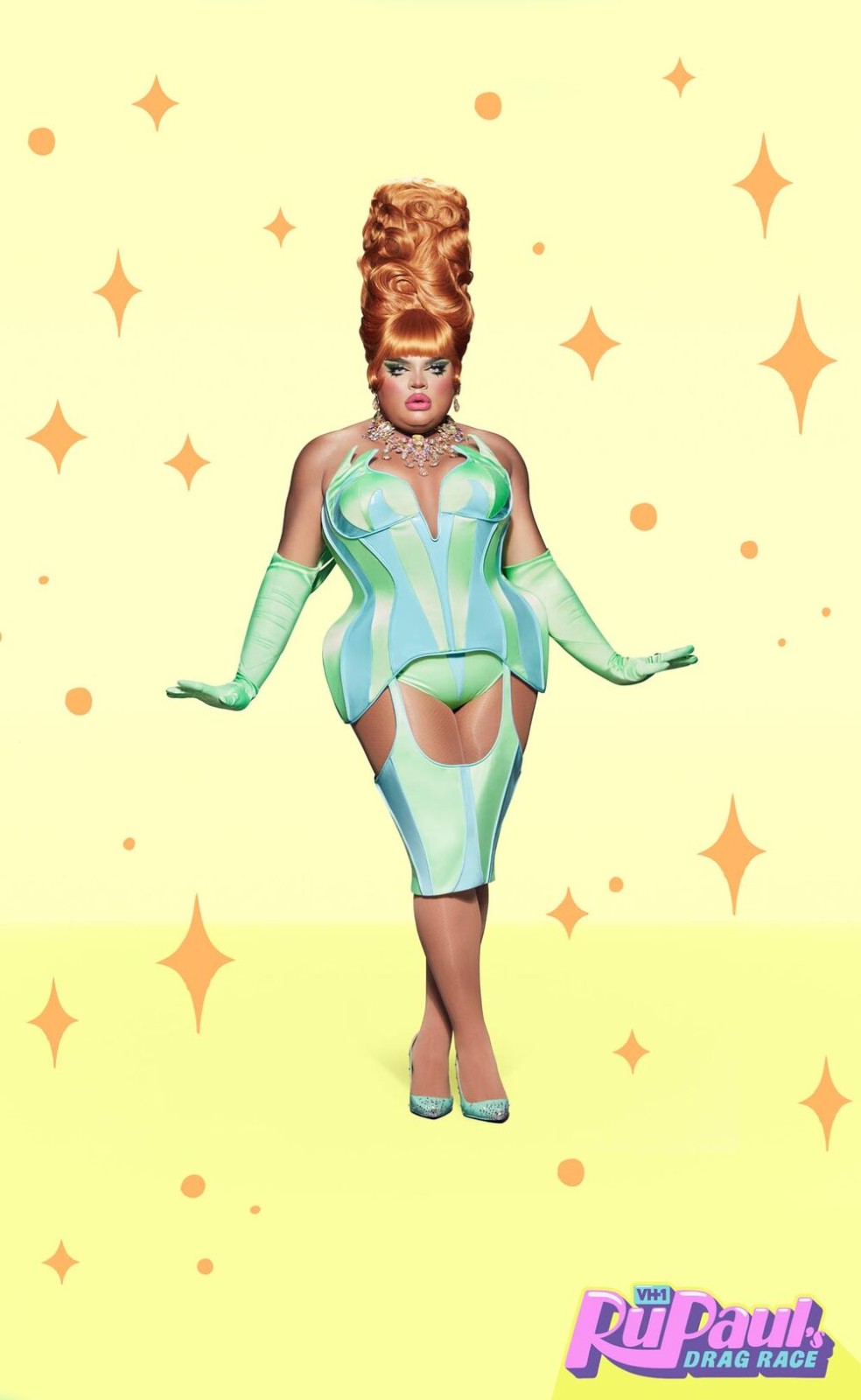 The one with a crown

Winner of the Brooklyn Drag Queen of the Year in 2019, Kandy Muse is ready to make a splash on another canvas. A Dominican New Yorker, Kandy asserted she’s a “pro at being in the limelight” & her viral social media reputation backs up her claims. 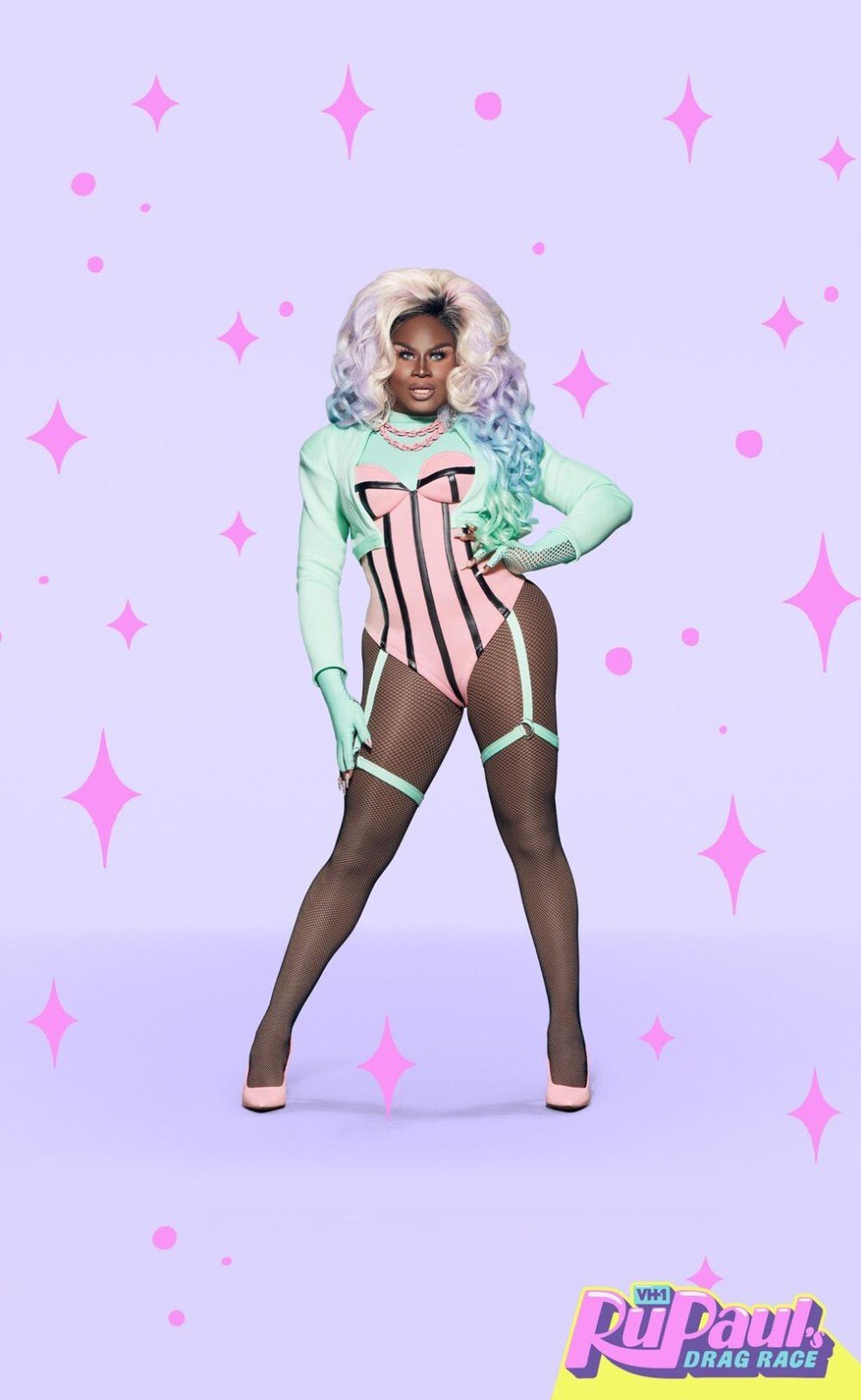 LaLa Ri, a queen from Atlanta, promises to bring her “mixture of sexy, sassy and classy” to the competition. How will she fare against the other Atlanta queen in the cast? 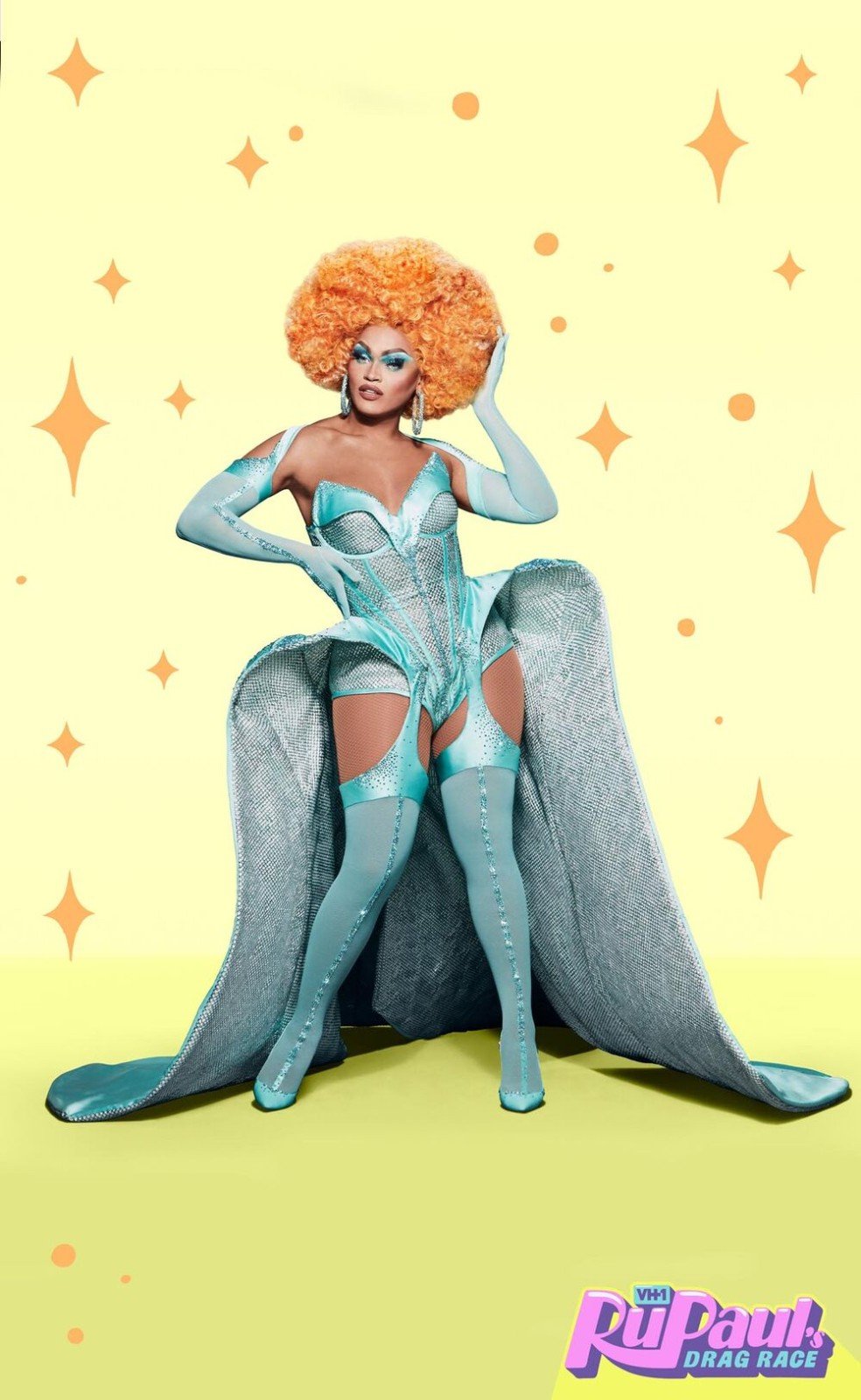 With a background in musical theater & wicked piano-playing skills, Olivia Lux is certain to make an impression in season 13 of RuPaul’s Drag Race. Bringing her old Hollywood style from New York (what a combination!), Olivia plans to charm the judges & probably her fellow contestants as well. 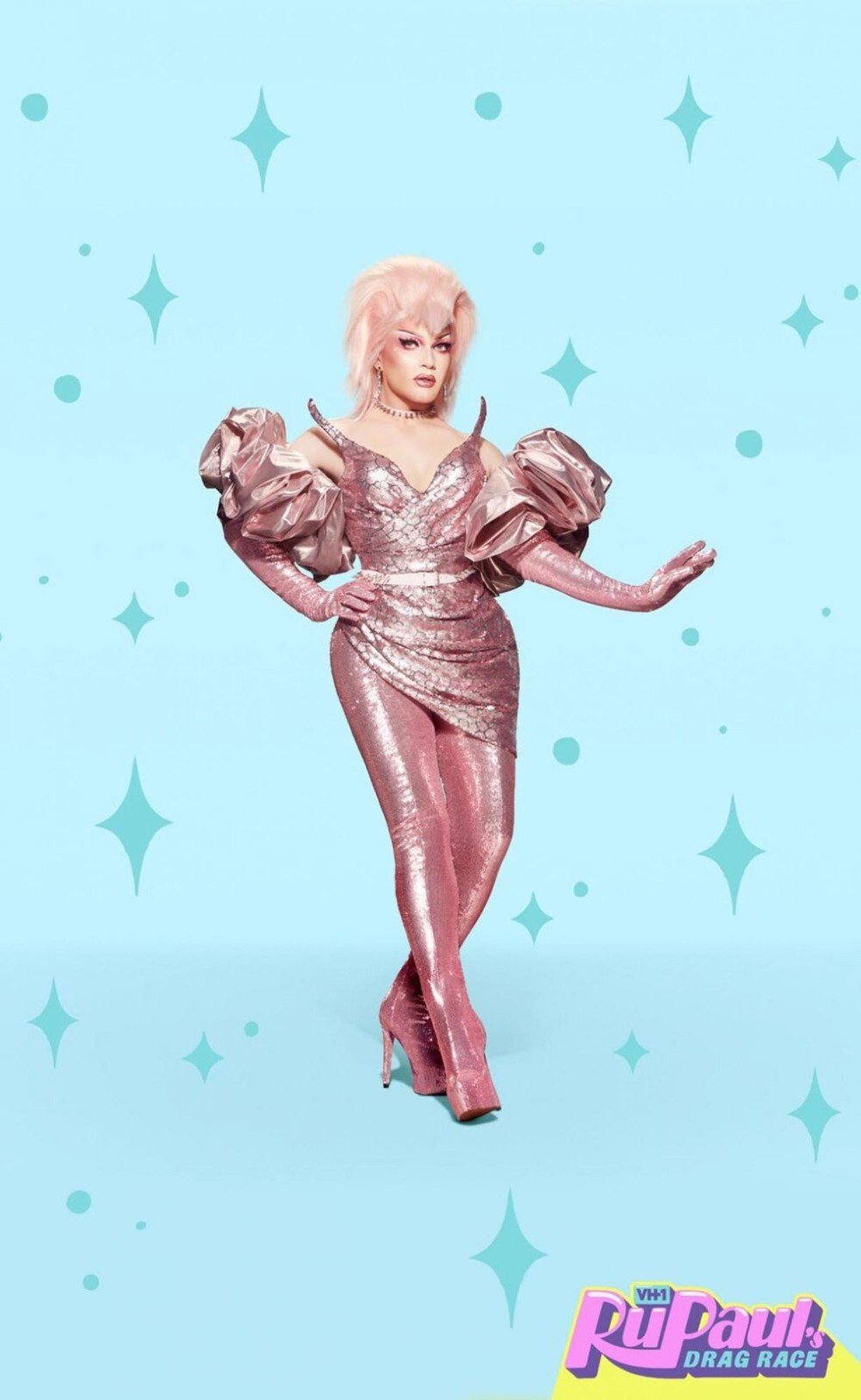 New York queen Rosé (like the wine!) was a member of the girl group Stephanie’s Child along with RuPaul’s Drag Race season 12 contestant Jan. Rosé describes herself as living in “the intersection of Wit Ave. and Fashion Blvd.” 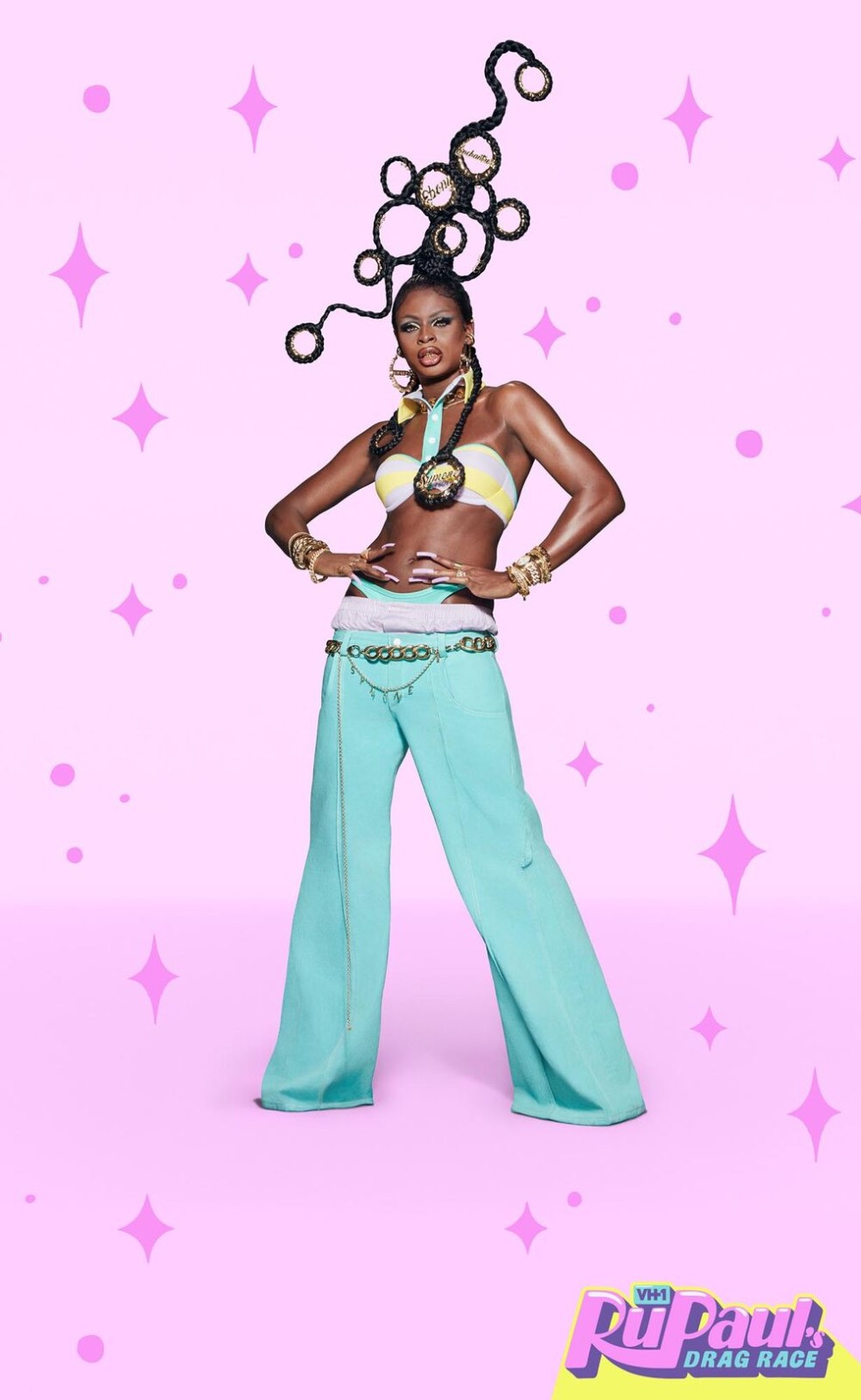 Although she currently lives in Los Angeles, Symone is originally from Arkansas, which makes her another first on RuPaul’s Drag Race season 13. A small-town country girl with a big heart, Symone is eager to represent her home state on the show. 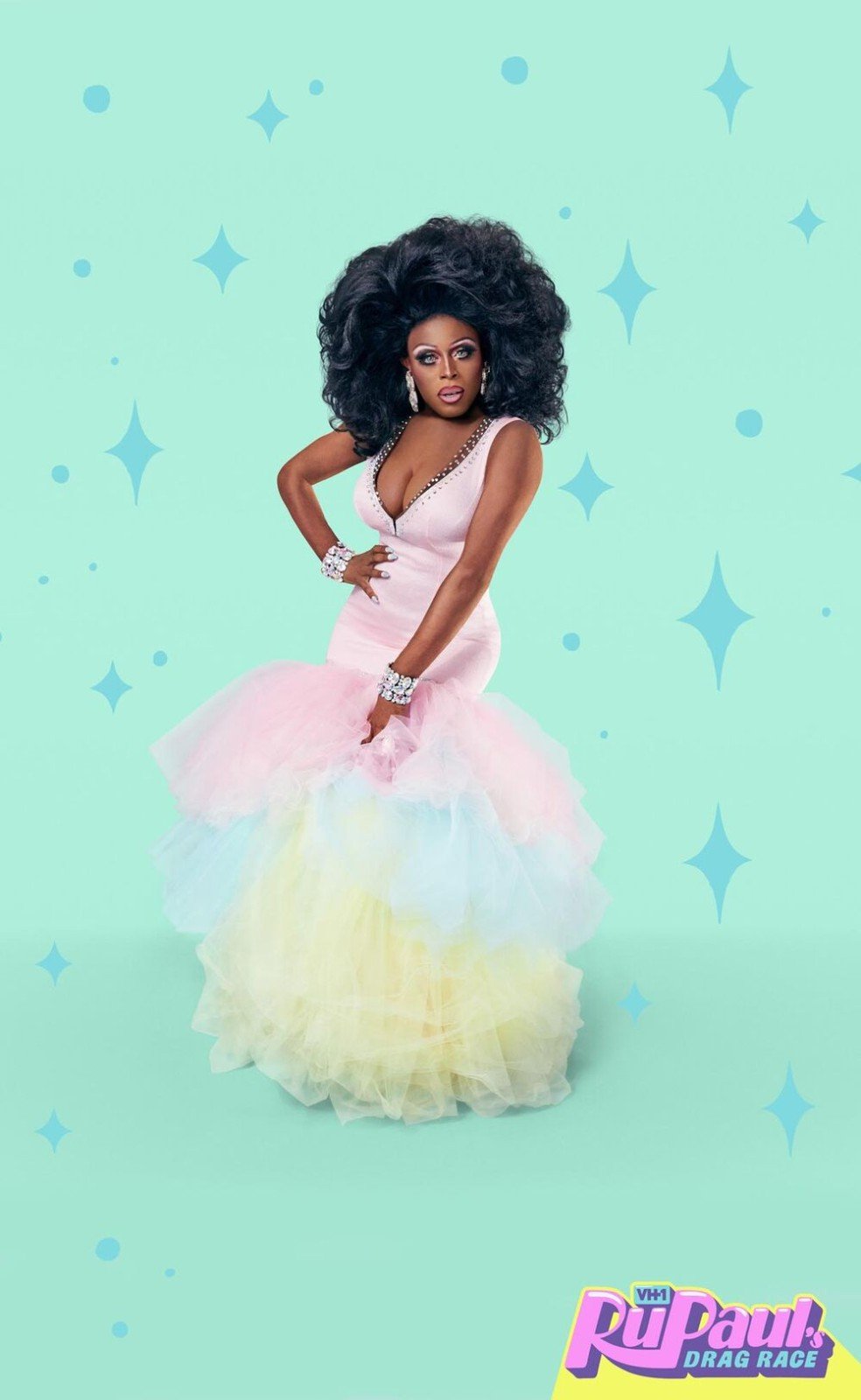 Our second Atlanta queen for this season, Tamisha Iman, might be one of the most experienced as well. A mother figure with impressive sewing skills, Tamisha makes all her one-of-a-kind garments from scratch & has competed in drag pageants since the late 1990s. 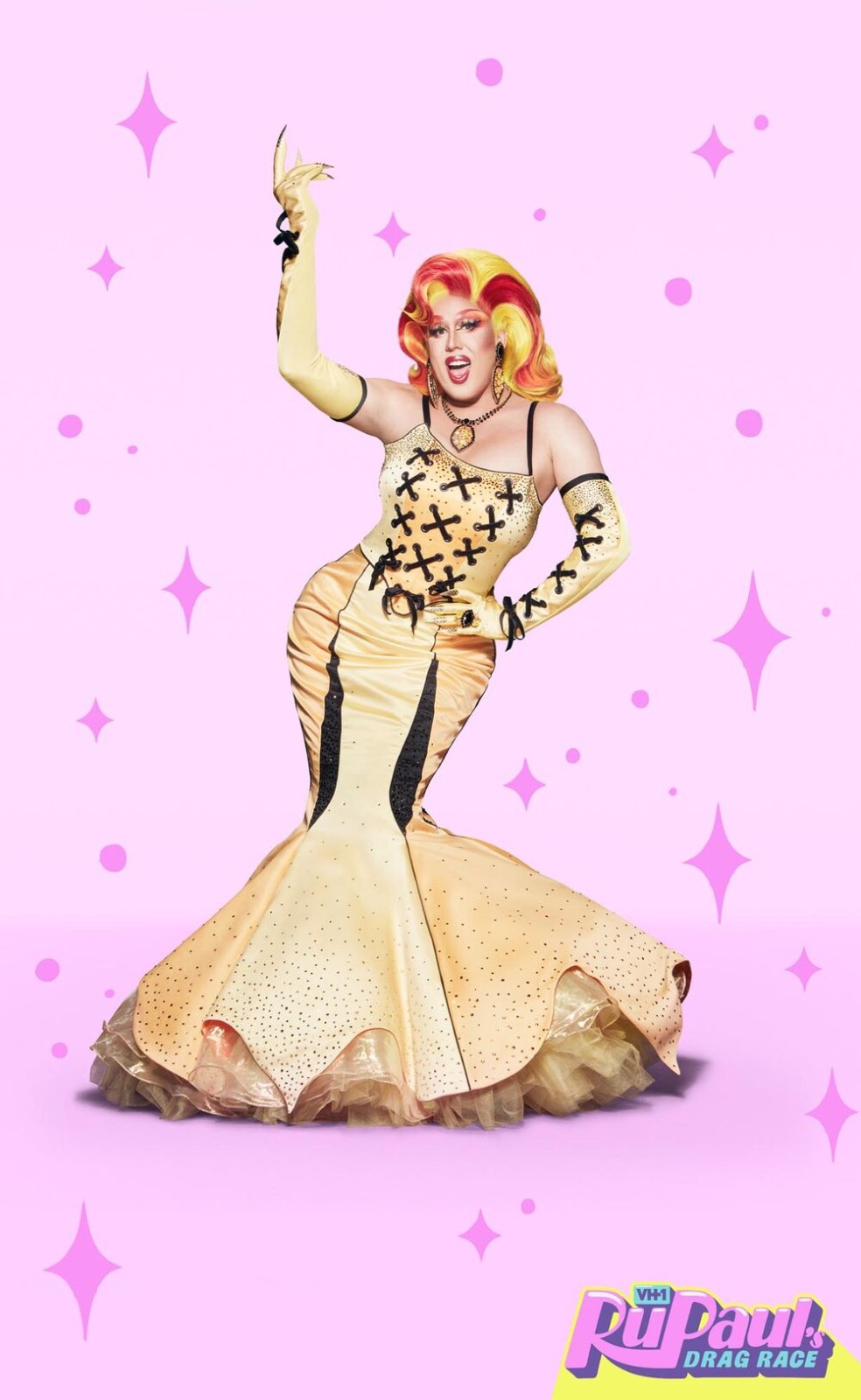 It shouldn’t surprise us that a New York queen with the name Tina Burner won the National Miss Comedy Queen competition in 2019. Tina’s also a former boy band member & an overall NY legend of her own, so the next logical step was for her to try her luck on RuPaul’s Drag Race. 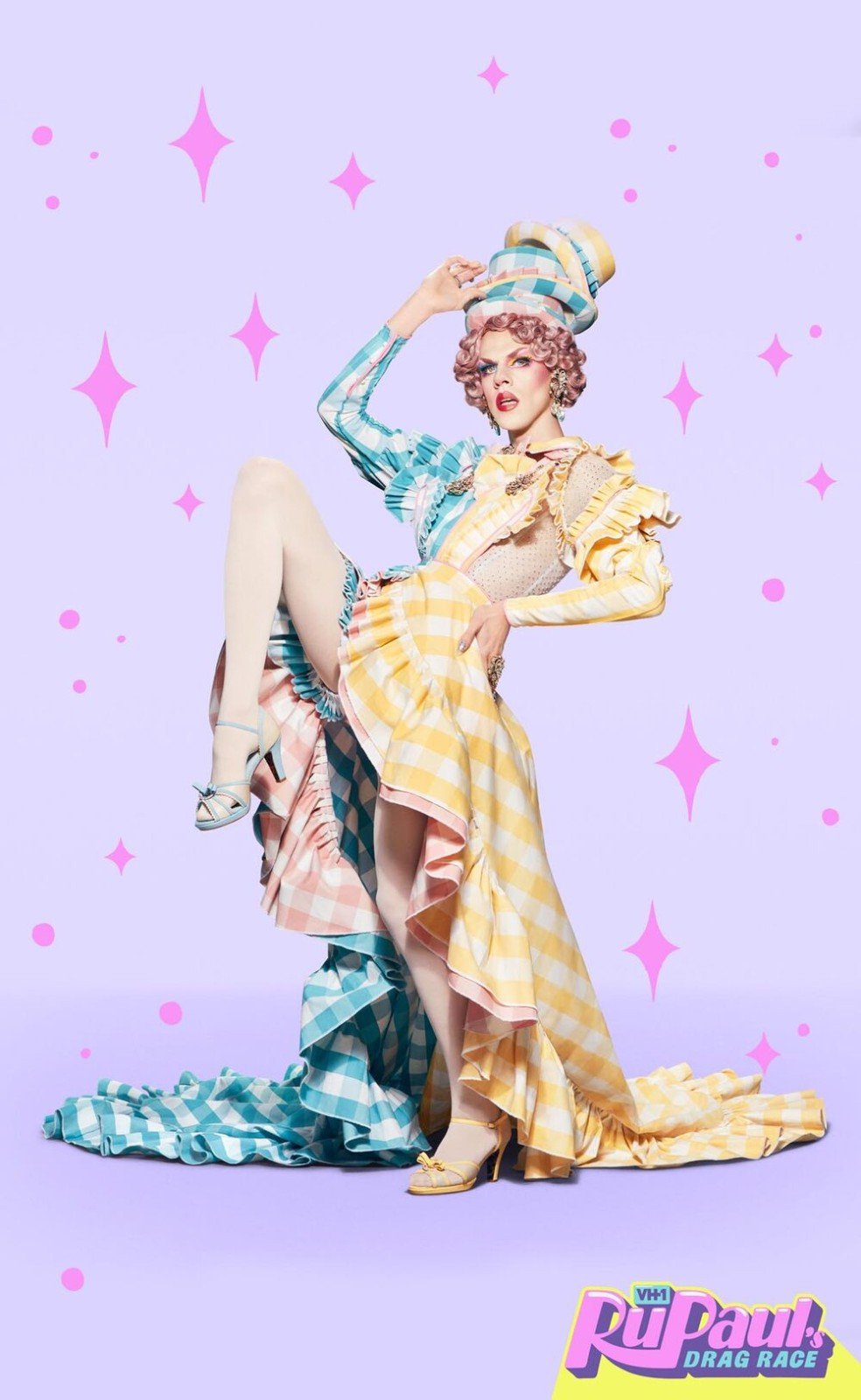 A “wacky, wavy inflatable arm-tube queen”. That’s how Minneapolis queen Utica Queen describes herself. Utica aims to fuse goofy pop art & drag in season 13 of RuPaul’s Drag Race and, who knows, it might just be the winning formula.

Can you already tell which of these queens you’ll be rooting for when 2021 starts and RuPaul’s Drag Race returns with its thirteenth season? Let us know in the comments!