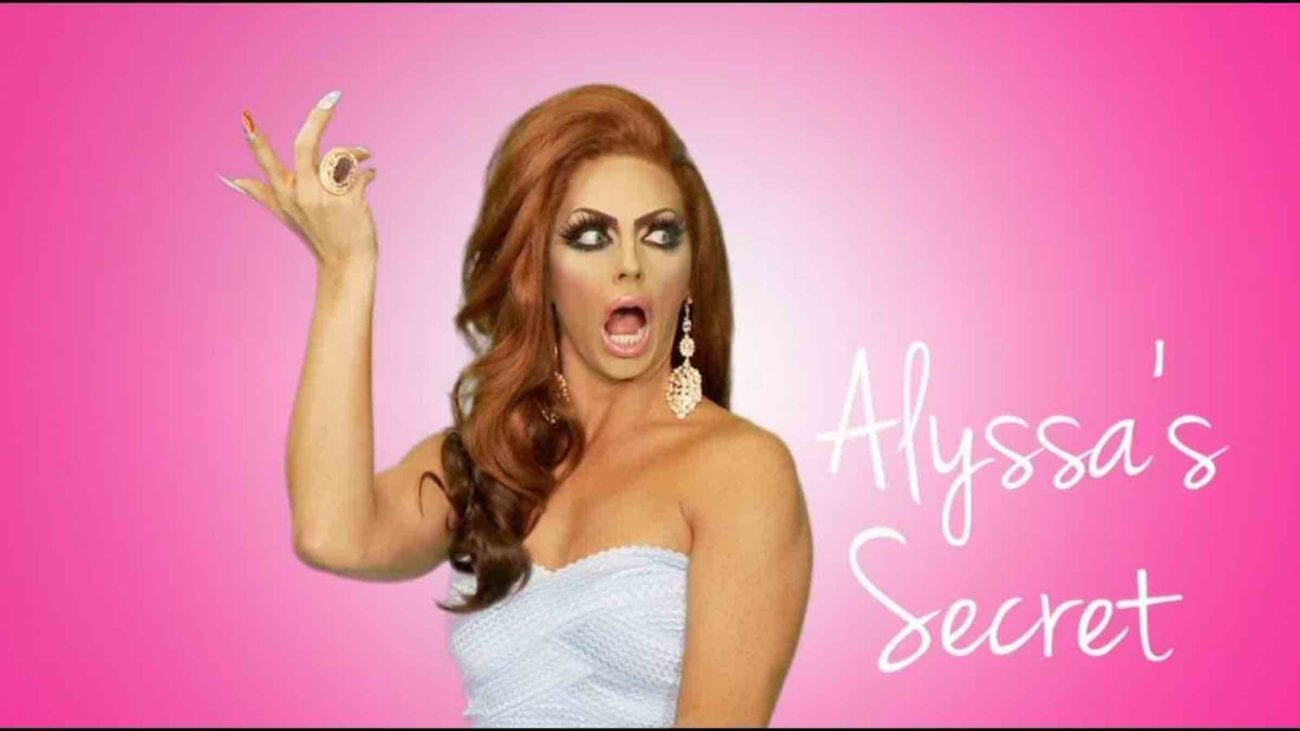 Everything we love about ‘Alyssa’s Secret’

Are you languishing waiting for your fix of RuPaul’s Drag Race? Finished bingeing A.J. and the Queen and looking for something new to check out? Perhaps you should check out the WOWPresents series, Alyssa’s Secret.

Alyssa’s Secret lasted from 2013 to 2020, and you can watch the whole series on the WOWPresents YouTube channel. If you want to fill that Drag Race void in your life, here’s everything we love about Alyssa’s Secret so you can go check it out. 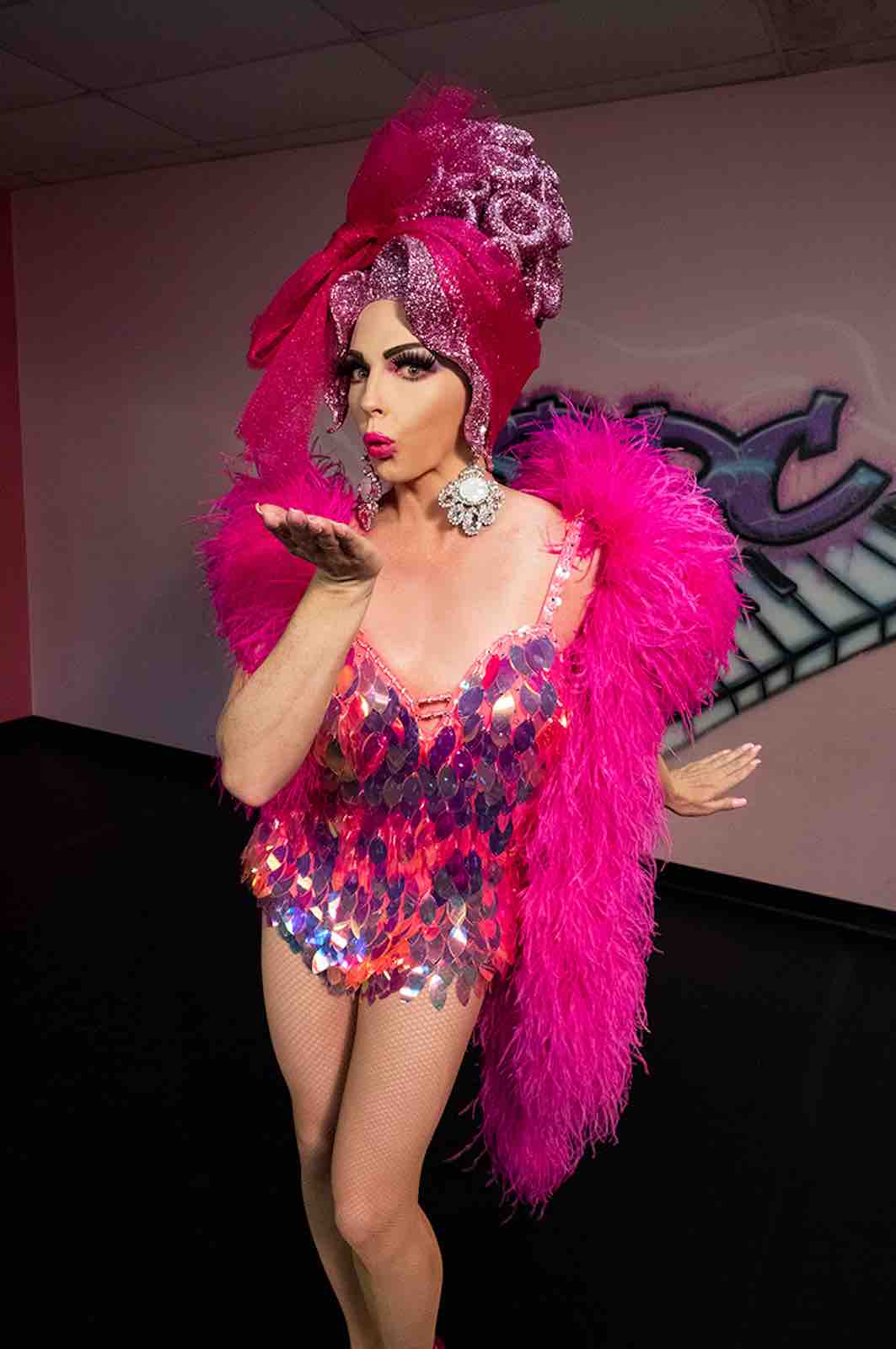 Alyssa Edwards is a charming host

If you loved Alyssa Edwards during her turn on RuPaul’s Drag Race season five and RuPaul’s Drag Race All Stars season two or her Netflix series Dancing Queen, then you’ll find this drag diva in fine form on Alyssa’s Secret. She’s hilarious, funny, factual, and gets spilling the tea real quick on a variety of topics. More importantly, her realness just draws you in and has you chuckling and learning something in equal measure. 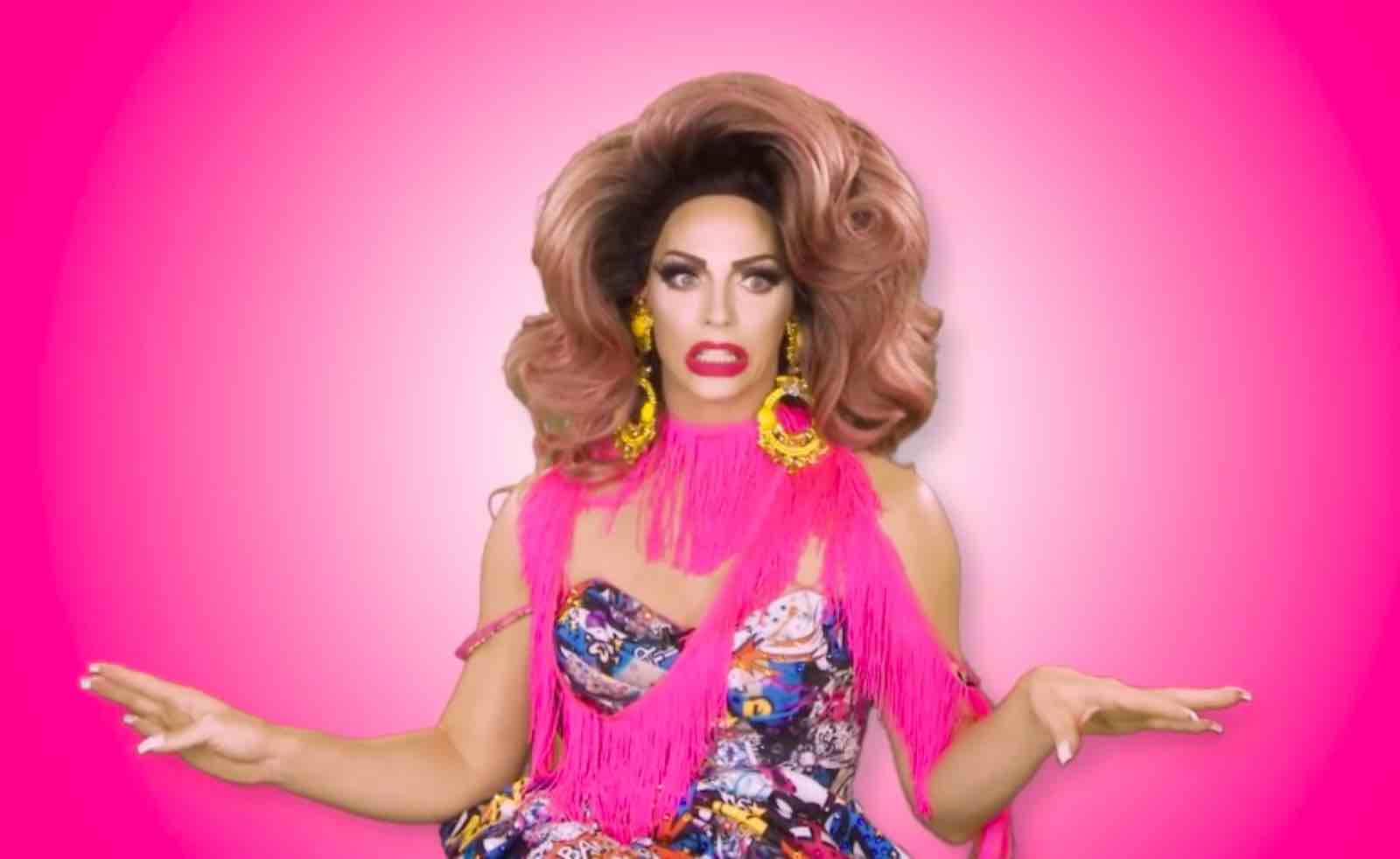 The breadth of topics, hunty

Alyssa interviews former drag queen contestants, talks about sex, how drag affects her day to day life, meeting men, reacting to her own Drag Race seasons, and how to pop your tongue. Alyssa’s Secret lets Alyssa Edwards tackle everything in her trademark comedic style while also serving us all of the lewks. Sometimes, you may even learn something, which is pretty interesting.

Alyssa’s Secret is a showcase for Alyssa Edwards to share some of the things that she has gone through: hilarious and sometimes heartfelt. Alyssa’s Secret tackles everything and anything. 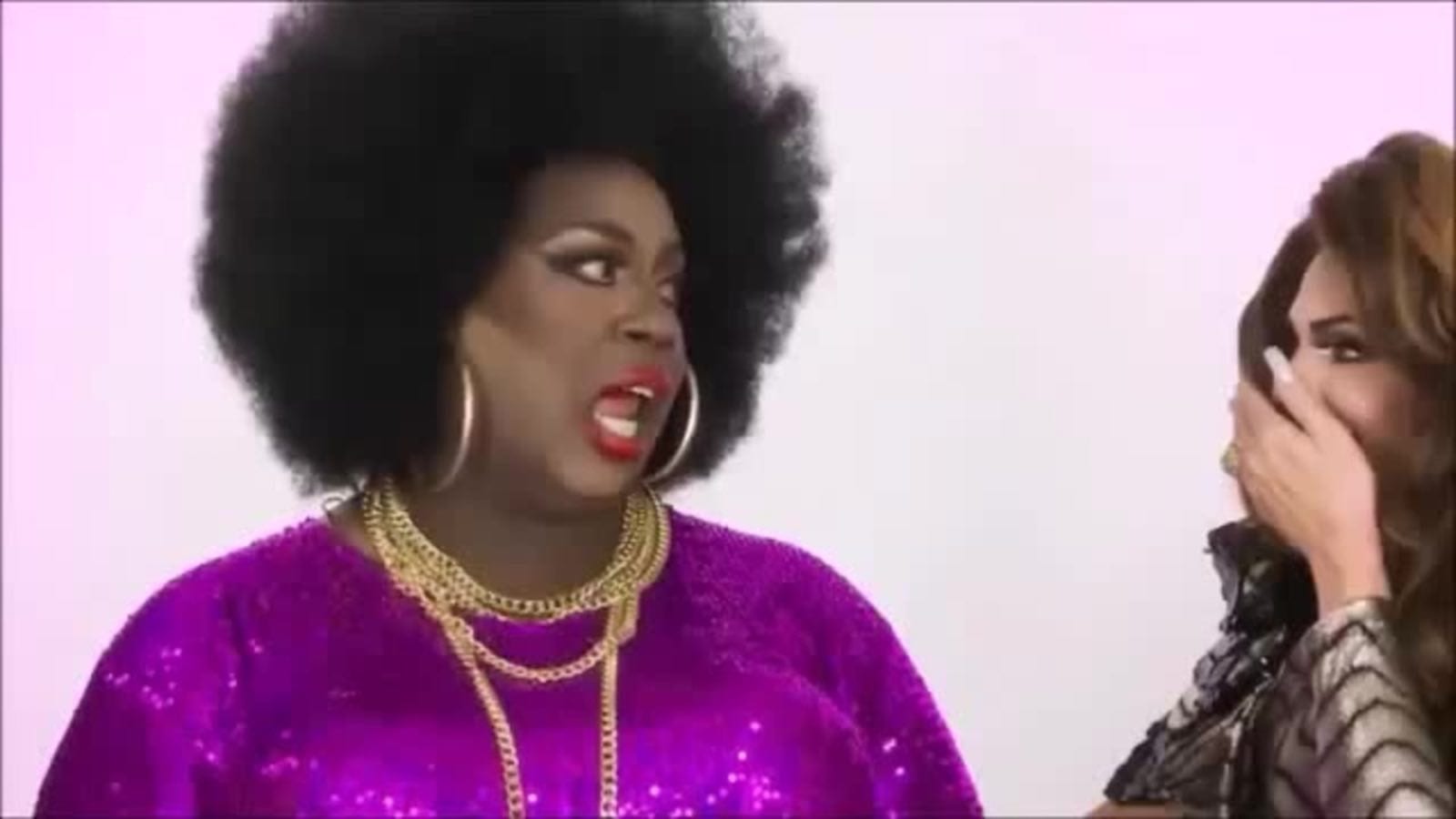 Want to know how some of your fave queens are doing?

If you’re dying to know how some of your favorite former Drag Race contestants are doing, then they’re routinely guests on Alyssa’s Secret.

There’s a great four-part interview with Latrice Royale where she talks about her upcoming marriage amongst other things. Or an interview with Bianca del Rio about Netflix’s Hurricane Bianca (also a must-see). There’s a lovely Haus of Edwards holiday soiree with Shangela, Langja Estranja, Vivienne Pinay and Gia Gunn. 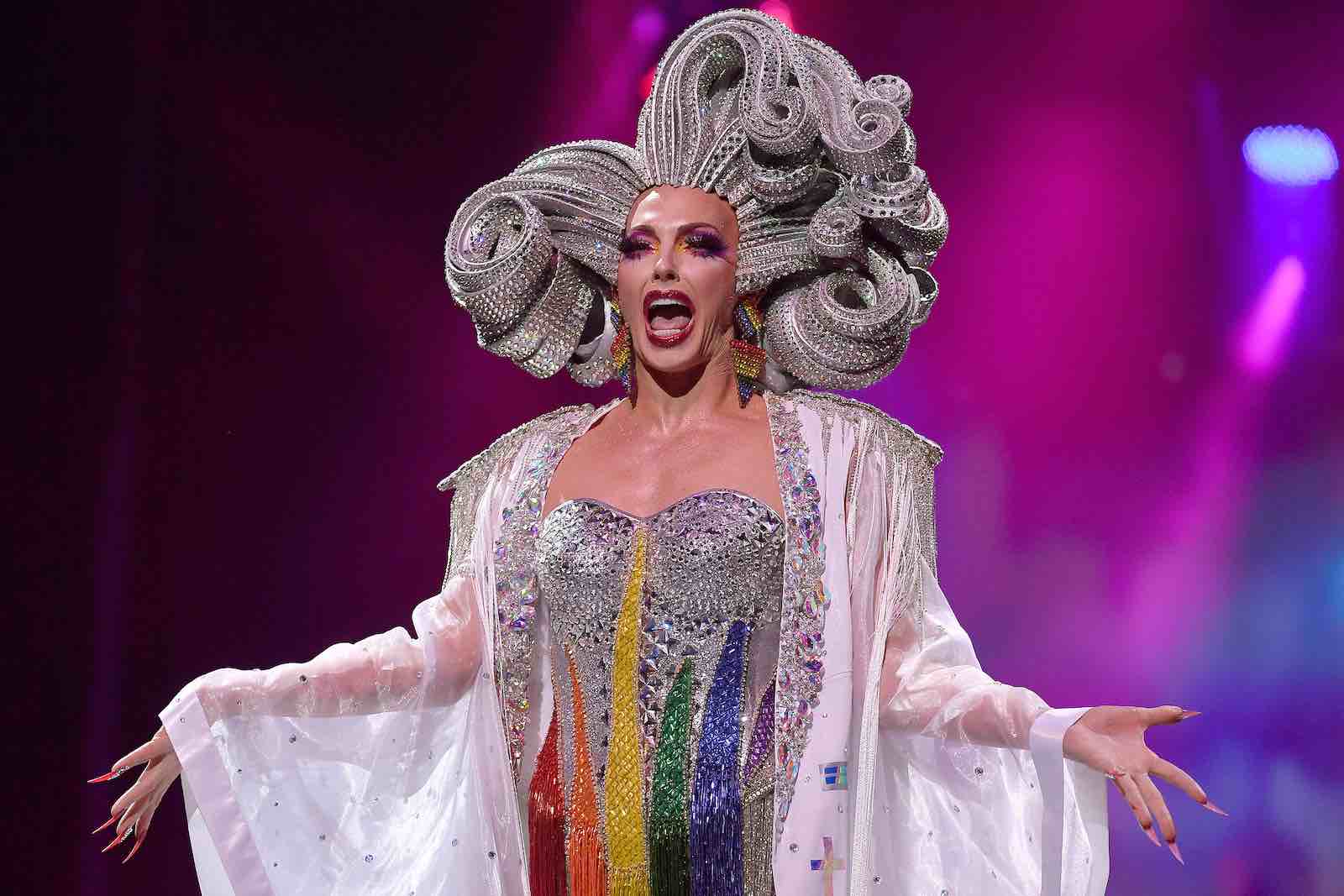 If you want to check out how your fave queens are doing, then Alyssa’s Secret is great to catch-up.

Alyssa’s Secret is available on WOWPresents website and back episodes (up to 2018) can be available to watch on YouTube. 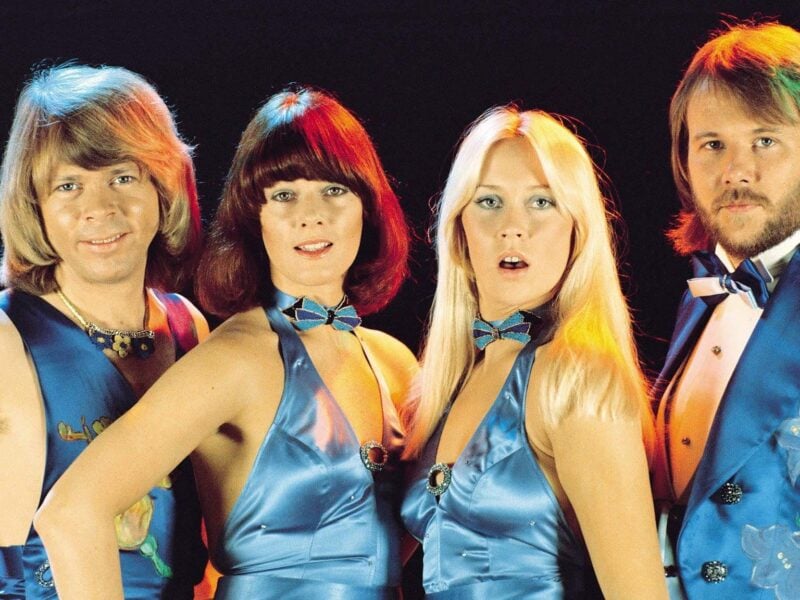