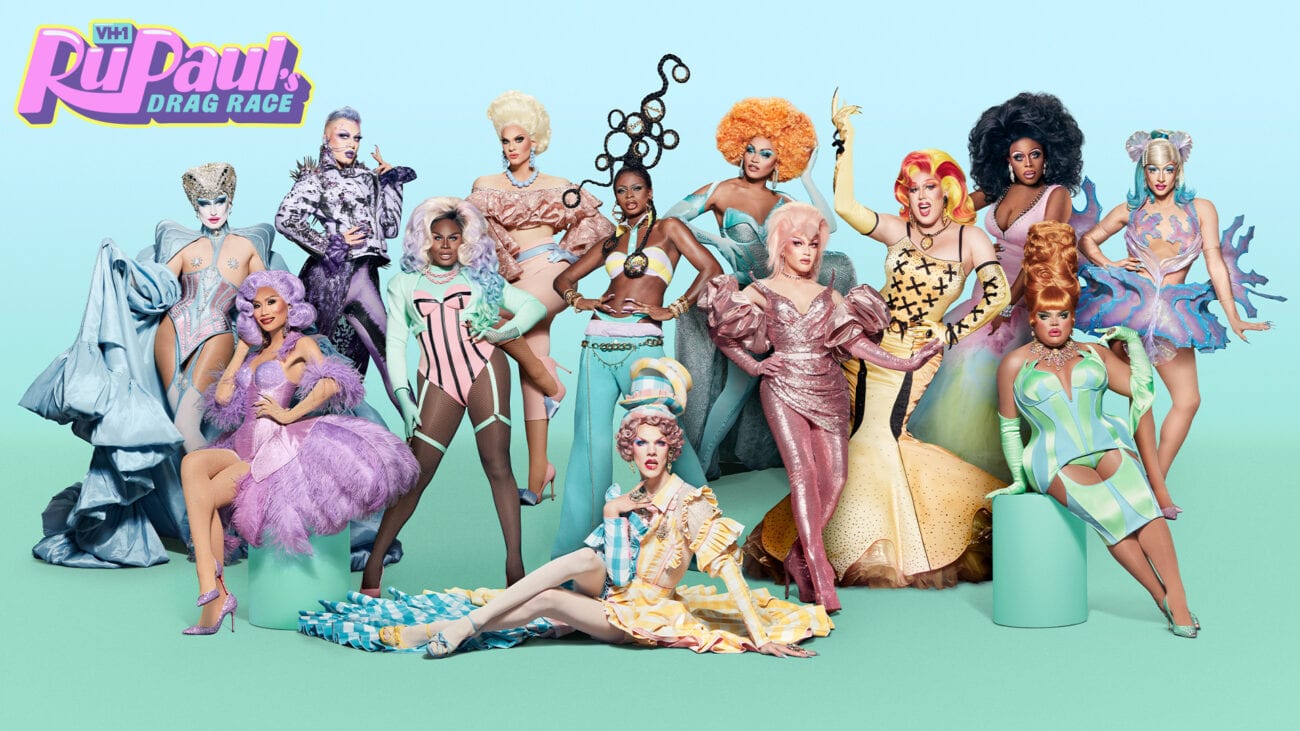 Is ‘RuPaul’s Drag Race’ season 13 the most diverse yet? Here’s the cast

Earlier this week, RuPaul’s Drag Race announced its cast for it’s thirteenth season. The show led by the legendary drag queen RuPaul has catapulted drag culture and LGBTQ issues into the mainstream spotlight.

Since Drag Race started in 2009, the show has been praised for its progressive representation of race, gender, and sexuality. However, as the show took off and gained popularity in later seasons, that inclusivity continued to be hailed despite its efforts growing stale.

This season of RuPaul’s Drag Race showcases a wide range of races and religious backgrounds, though something should be said for the number white-passing queens in the cast photo. Earlier seasons of Drag Race have to be commended for their earlier racial representation, but as the show has gone on it’s been criticized for whitewashing.

Multiple Black Queens and Queens of Color have come forward with their own personal experiences of bullying & racism. While criticizing the Drag Race fandom could get its own article, the show finally released an anti-bullying campaign in September in the wake of the killings of Breonna Taylor and George Floyd.

With this new season, the show seems to be making steps in the right direction with a groundbreaking casting decision, two queens above the age of forty, and a wide range of colors & backgrounds. RuPaul’s Drag Race season 13 cast proves that, though better than before, the show has a lot of work to do before it’s truly inclusive. 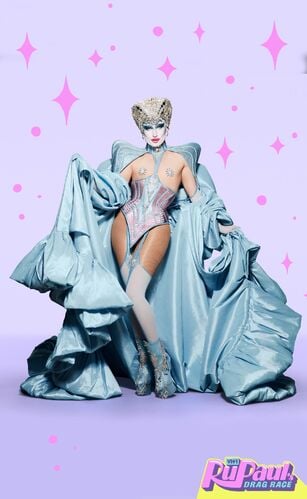 RuPaul’s Drag Race season 13 is making waves as the show has cast its first trans guy contestant. Gottmik, a makeup & glamour queen who’s self described as a “feminine perspective of a trans guy.” This diversity is a huge step in a more inclusive RuPaul’s Drag Race, one that steps a way from the cis-male dominated season of the past.

Previously, Rupaul has gained criticism for the lack of gender diversity on the show. He told The Guardian back in 2018 that a cis or transwoman would probably never appear on the show saying, “You can identify as a woman and say you’re transitioning, but it changes once you start changing your body.”

Keep in mind that several cis-identifying contestants (at the time of their season) including Detox and Trinity The Tuck have been very open about their own body modification journeys to try to look more feminine for their careers. 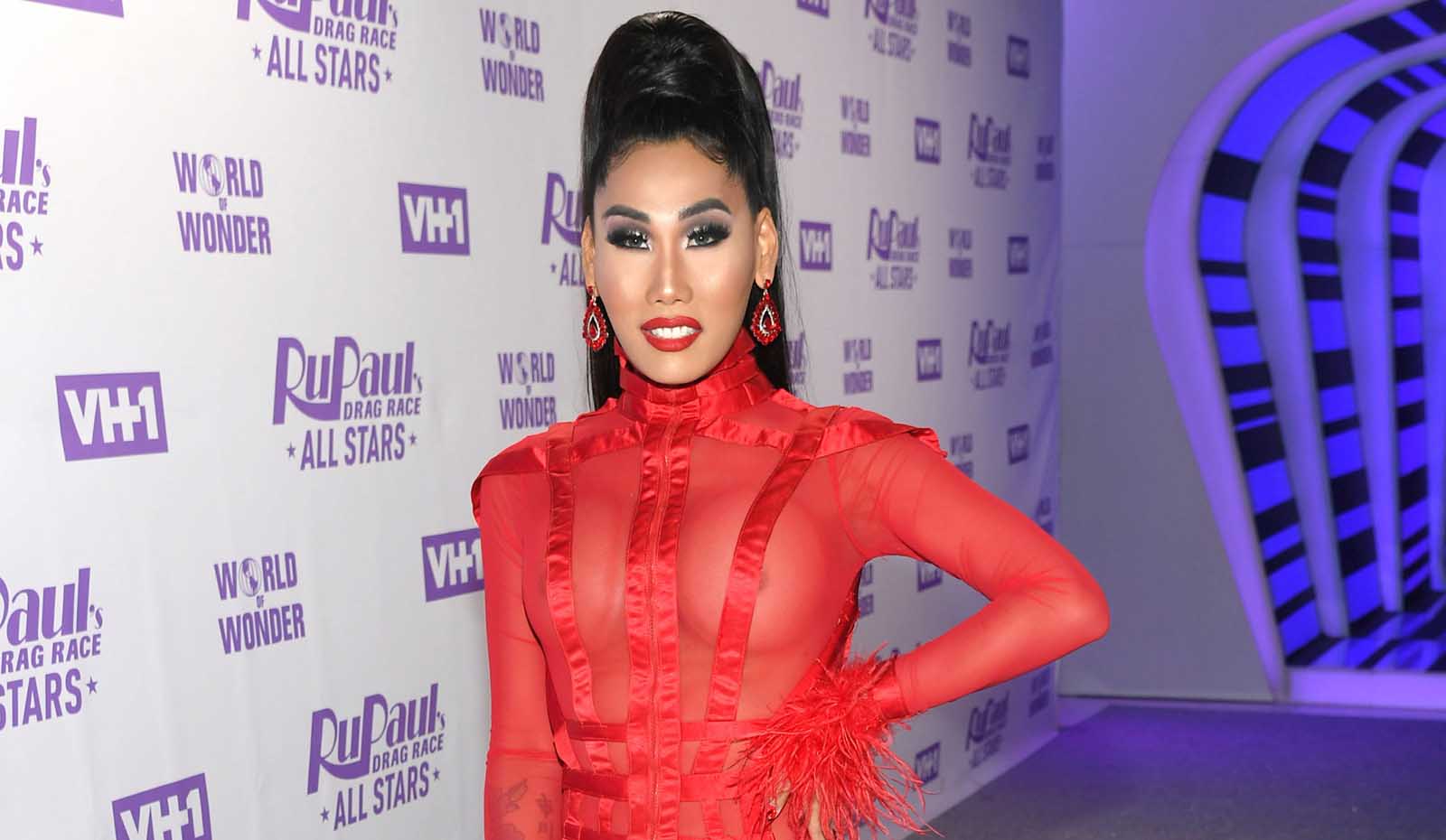 Obviously this sentiment has since changed with contestants Gia Gunn in All Stars season 4 and Peppermint in season 9, though the latter had not started her medical transition at the time of filming. Gittmik’s presence alone indicates that RuPaul’s Drag Race and its production company World of Wonder are keeping their October 2020 promise.

In an interview with Fenton Bailey & Randy Barbato, co-founders of World of Wonder, Digital Spy asked the producing duo if the show would include drag kings and trans performers in future castings. “Yeah. Our constant mantra is, ‘Charisma, Uniqueness, Nerve, and Talent’, and that does not exclude anyone. I mean, obviously we can’t reveal future casts. So until then, all will be revealed,” Bailey responded. 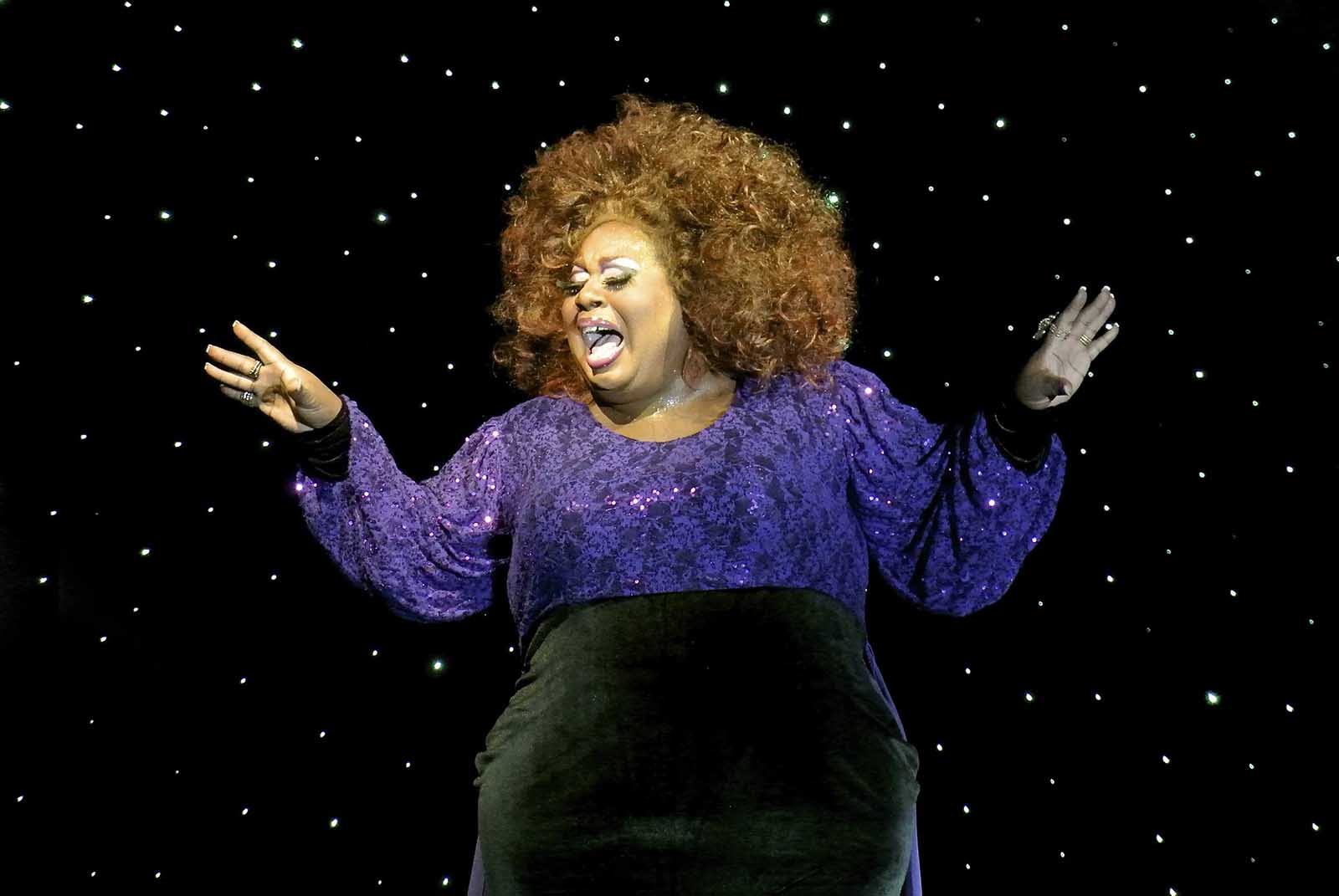 Weight of it all

Drag Race is known for giving us body-ody-ody, just smaller ones. While season 13 isn’t the thinnest one in Drag Race herstory, it’s not the fattest. The show and its fandom have received due criticism for its evident weight bias, with no fat winners and ample bullying online of its larger contestants, like Eureka O’Hara, Jaidynn Diore Fierce, Delta Work, Jiggly Calente, Silky Nutmeg Ganache, Ginger Minj, and Latrice Royal.

Before you come for us, we know what you’re going to say: “So & so who you listed did this horrible thing.” Honey, this is Drag Race, everyone on that show has done something problematic. Ask yourself if a skinny queen would receive the same harsh backlash that Ginger Minj or Latrice did for playing the game. Would Alaska? Would Trixie?

This season’s clear plus size contender Kandy Muse (why’s it gotta be one?) could be the answer to the show’s body diversity problem, but she has to win. Hailing from Brooklyn and the House of Aja, Muse won the borough’s Drag Queen of the Year. However it’s disappointing that only one “fat” queen is in contention for the season 13 crown. 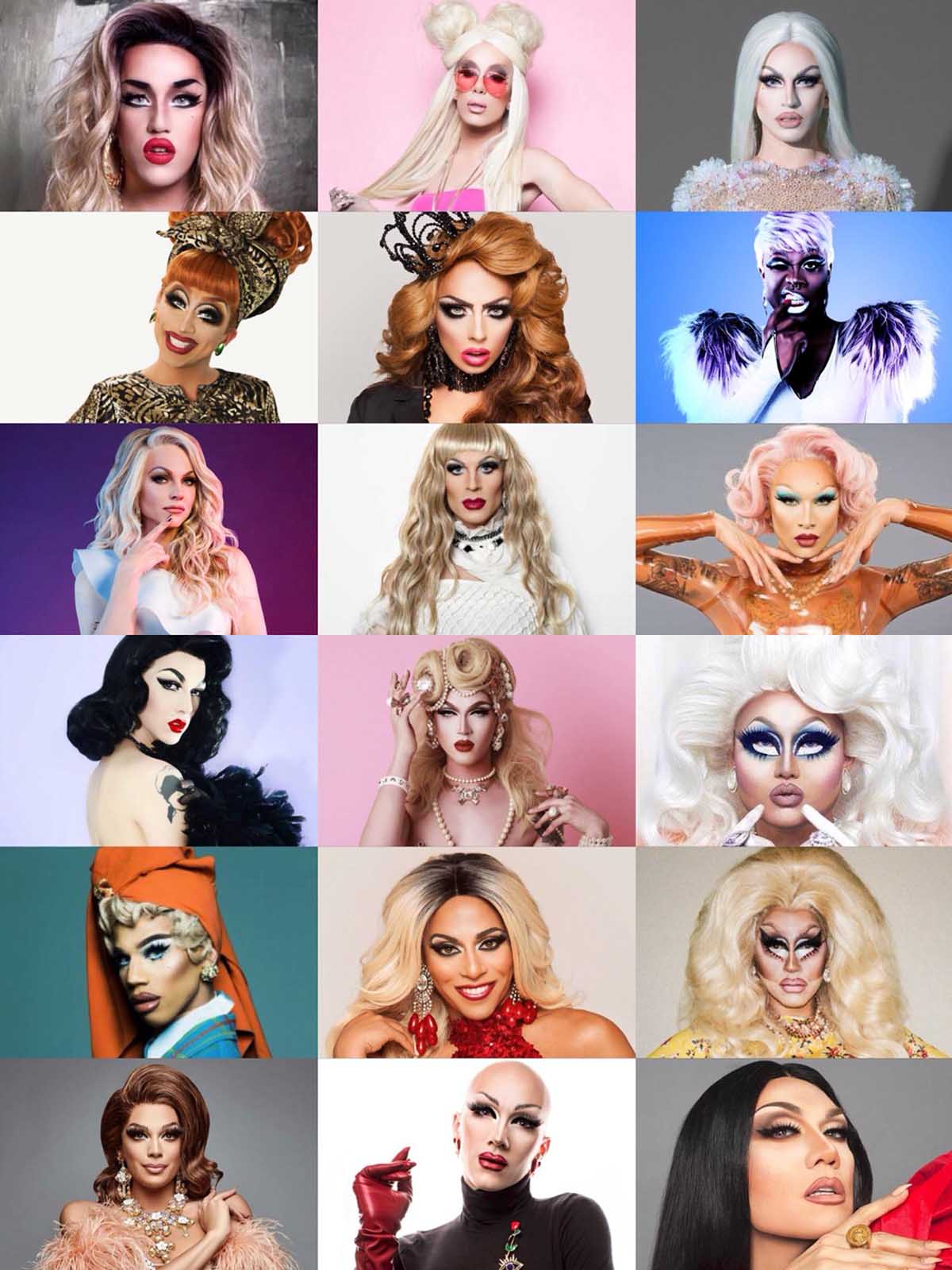 If Rupaul’s Drag Race is meant to teach children about drag and performative gender norms, then the show should include more than just two or three styles of drag. Now that more & more people are watching the show, Drag Race should be aware of its demographics & perceptions.

Should Drag Race exclude queens who don’t tuck, or wear heels or long fingernails, or queens with smaller wardrobe budgets? These questions are essential for the show to reckon with in future seasons. RuPaul has done so much good for the drag community and gave the art a platform. As the art form outgrows RuPaul’s Drag Race, the show needs to make the decision to grow with the culture or step aside.

While this season is a step in the right direction, the show has a long runway to walk before arriving at a more inclusive future.