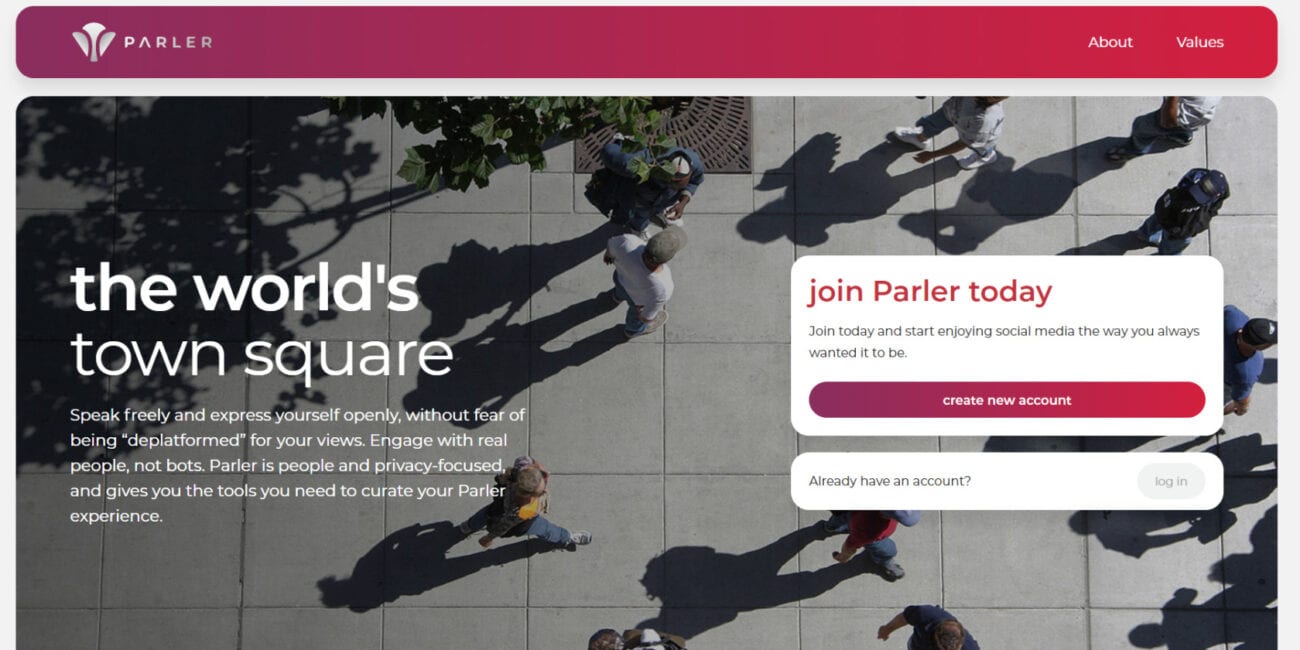 Parler, the social media app that reportedly became a right-wing haven as more mainstream platforms like Facebook & Twitter began clamping down on “alternative facts”, is back online. After a hiatus (booting) from Apple’s platform, the Parler app is back up and ready for download once again – with a few reported changes.

After the Capitol Attacks on January 6th, Apple took Parler off its platform after it was reported the incursion, specifically a violent plan to breach the Capitol, was organized by members on the site. In order to get back on Apple, CNN Business reported the app “has proposed updates to its app and the app’s content moderation practices”, promising to clamp down on hate speech and incitement.

So after this hiatus, and a reported shake-up at Parler HQ, here are the changes the app’s made, and what you can expect if you’re returning to the platform . . . or want to wade in the waters to see what’s happening for yourself. 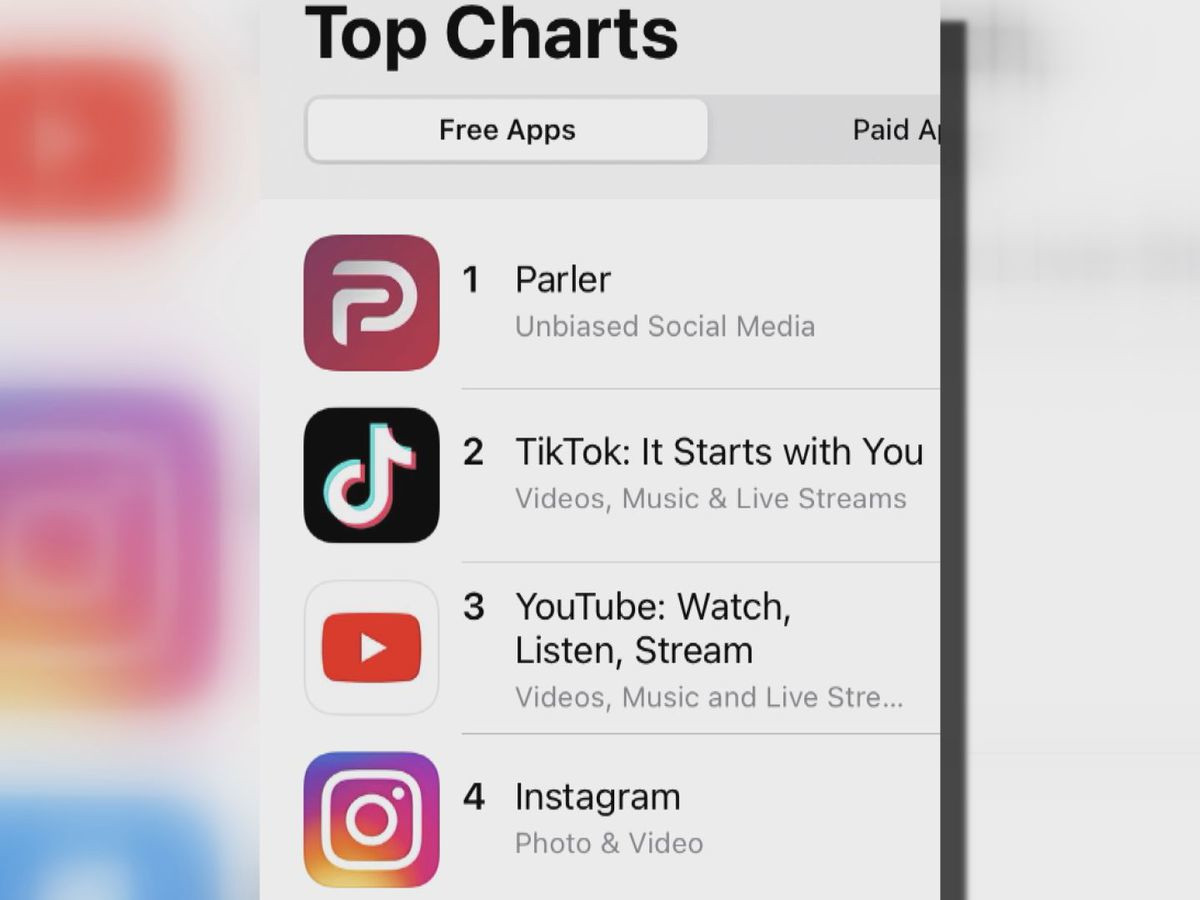 Immediately after reports surfaced that the plot to Storm the Capitol was hatched on Parler, Amazon Web Services, the host of the controversial app, pulled the plug. When Parler sued Amazon for their decision, claiming it was “motivated by political animus”, Amazon clapped back with screenshots from Parler users, doubling down on their claims that Parler was poorly moderated and incited violence, violating Amazon’s terms.

An AWS spokesperson reached out to ABC News in January, explaining that while “they respect Parler’s right to determine for itself what content it will allow . . . it is clear that there is significant content on Parler that encourages and incites violence against others, and that Parler is unable or unwilling to promptly identify and remove this content, which is a violation of our terms of service”.

The Washington Post reported one Parler user wrote: “Better advice . . . go armed and ready to shoot” in a Parler post on January 6th. The screenshot was shared on Twitter days later. Netizens quickly flocked to document public Parler posts, reportedly full of racial slurs and other hate speech, in a move called a scrape, using a bot to comb through and gather & unearth information quickly.

we should have all of Wednesday, most of Thursday and all of 3 days prior by the end of it

AWS further shared screenshots of Parler users saying “The only good democrat is a dead one” along with disparaging remarks about Michelle Obama, BLM, and Antifa, including “I do approve of actual violence towards Antifa and BLM” and “Kill’em ALL!” AWS further included this post by a Parler in a court filing: “My wishes for a racewar [sic] have never been higher.”

According to Parler, their site was initially moderated by a “jury system” to prevent data mining & spying. The Washington Post reported a panel of users would decide if a certain post was in violation of Parler’s terms of service, which were statedly laxer than Facebook’s & Twitter’s.

However, other sources like ABC reported Parler said they were developing an intelligence bot to take down content that was against the rules before they were shut down. 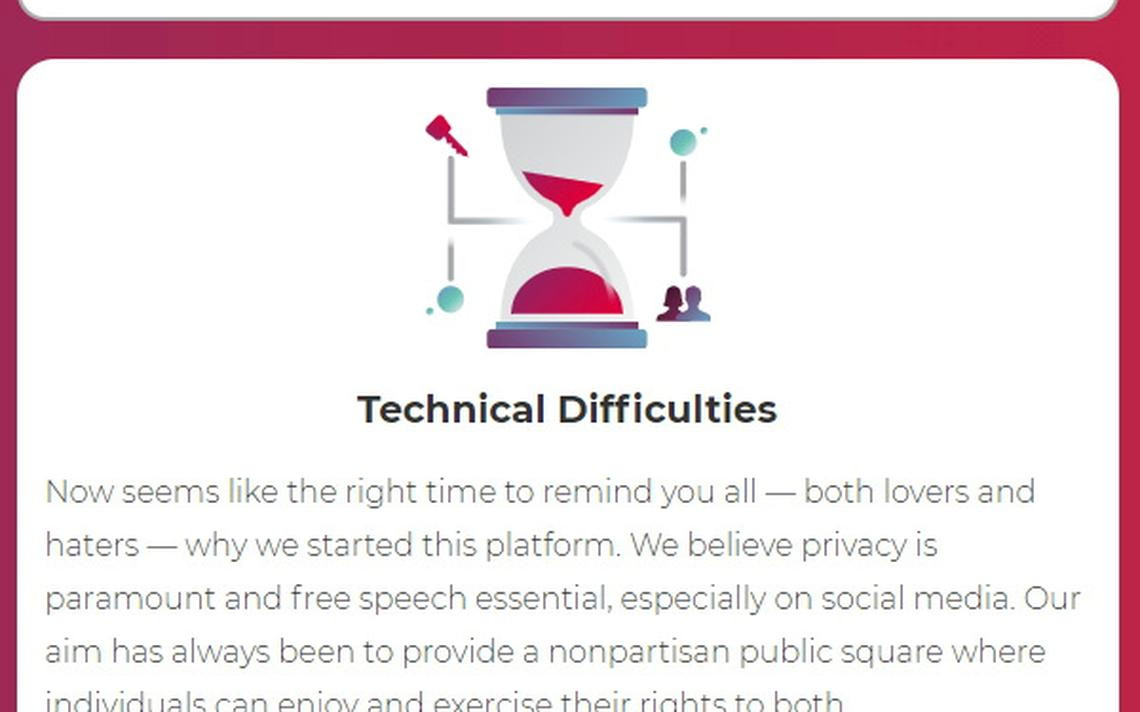 The blasting of public posts from Parler exploded its stated promises to users of not only having a censorship-free experience, but also a more private one.

“It’s one thing to have the intention of privacy, and it’s another to be able to deliver it in a meaningful way”, security researcher Troy Hunt told The Post on Monday, alluding to Parler’s promise to deliver stronger security measures than Facebook & Twitter. However, the Post pointed out that if Parler were larger, these public posts would be harder to unearth. 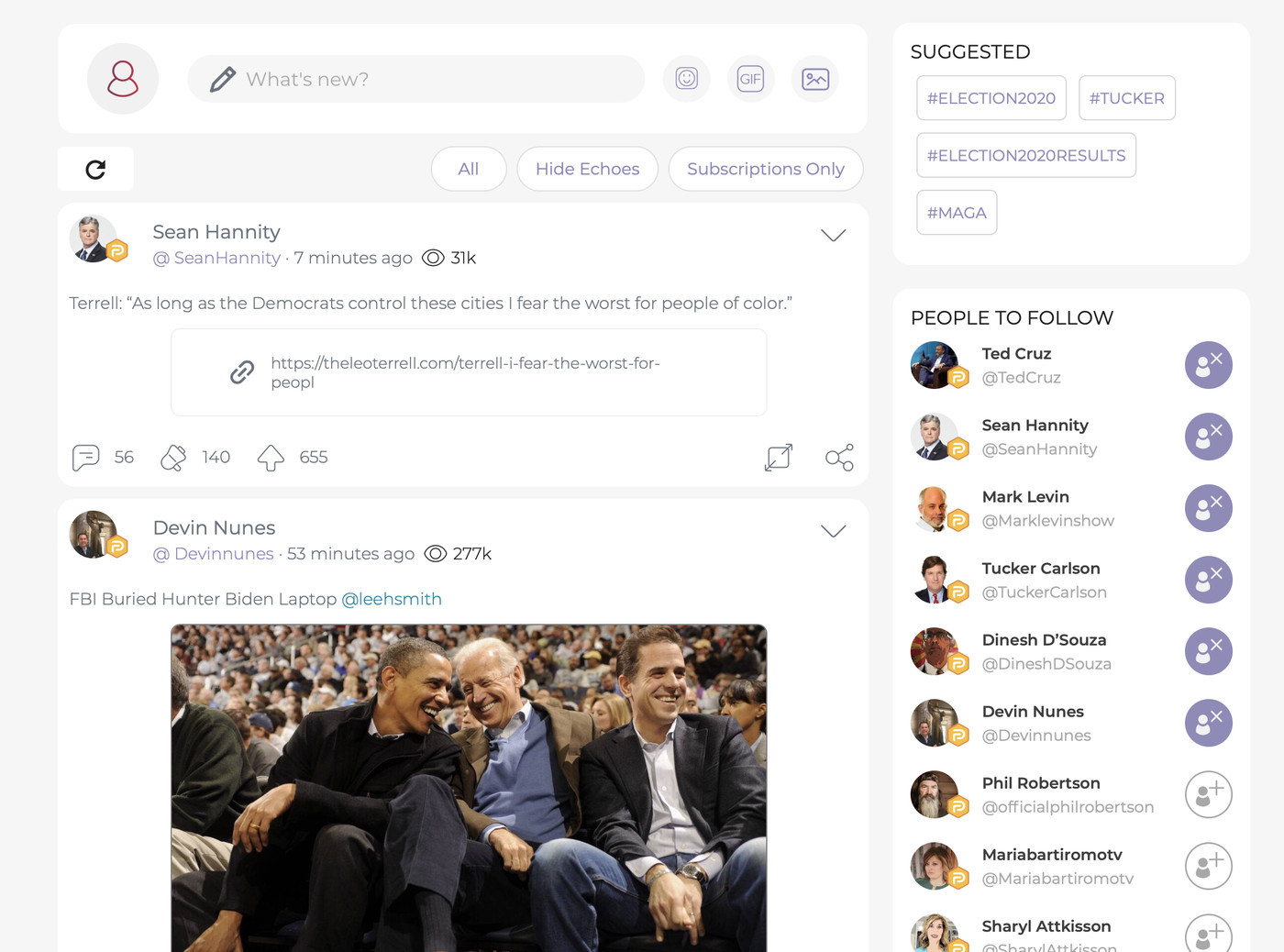 In the aftermath of the reported screenshots, compounding the aftermath of January 6th, Parler’s partners big & small moved to distance themselves from the app. Its online security firm and customer service providers dropped them, furthering their journey to going dark. Thanks to these pulls, Parler app users were greeted with a static page for the last few months.

Plus, the CEO of Parler John Matze was fired and reportedly stripped of all his company shares after the debacle. After previously stating “violence and coordinating riots, coordinating rebellions and coordinating insurrections has no place on social media”, he denied the media’s claims Parler itself planned the Capitol incursion, further amounting the violence to “bad actors” who turned a peaceful protest into a riot. 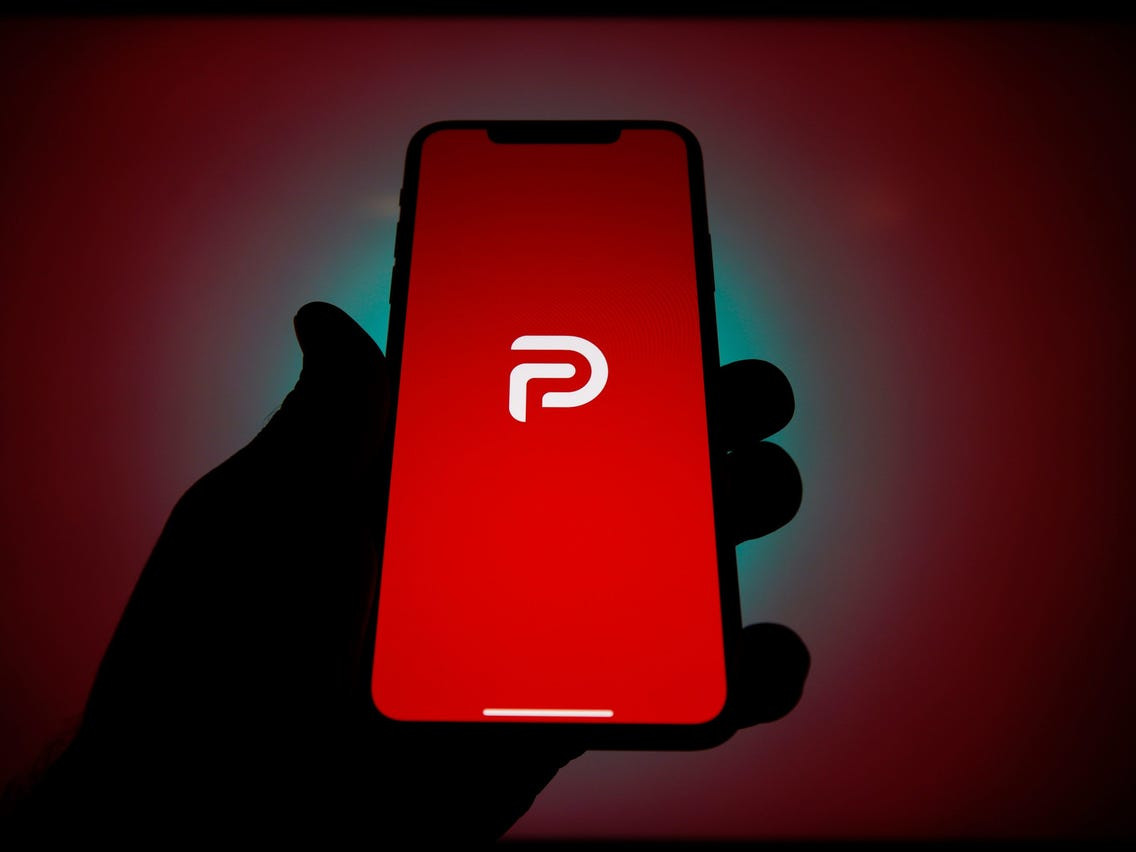 So far, the only company reportedly allowing Parler back into its app pool is Apple. In a letter to Congress, the tech giant said it was pleased with updates Parler had made and its stated promises to better moderate its site. Neither Parler nor Apple could be reached for comment after the decision was announced.

Meanwhile, Parler is still continuing its lawsuit against Amazon, further claiming their decision was made due to “anti-competition” sentiments. However, an AWS spokesperson further elaborated: “we made our concerns known to Parler over a number of weeks, and during that time we saw a significant increase in this type of dangerous content, not a decrease, which led to our suspension of their services.”

Earlier, Apple further clarified its decision to remove Parler was “made independently”, and they “did not coordinate or otherwise consult with Google or Amazon with respect to that decision.”

For now, if you want Parler back, you can go to Apple and redownload it as you would any other app.