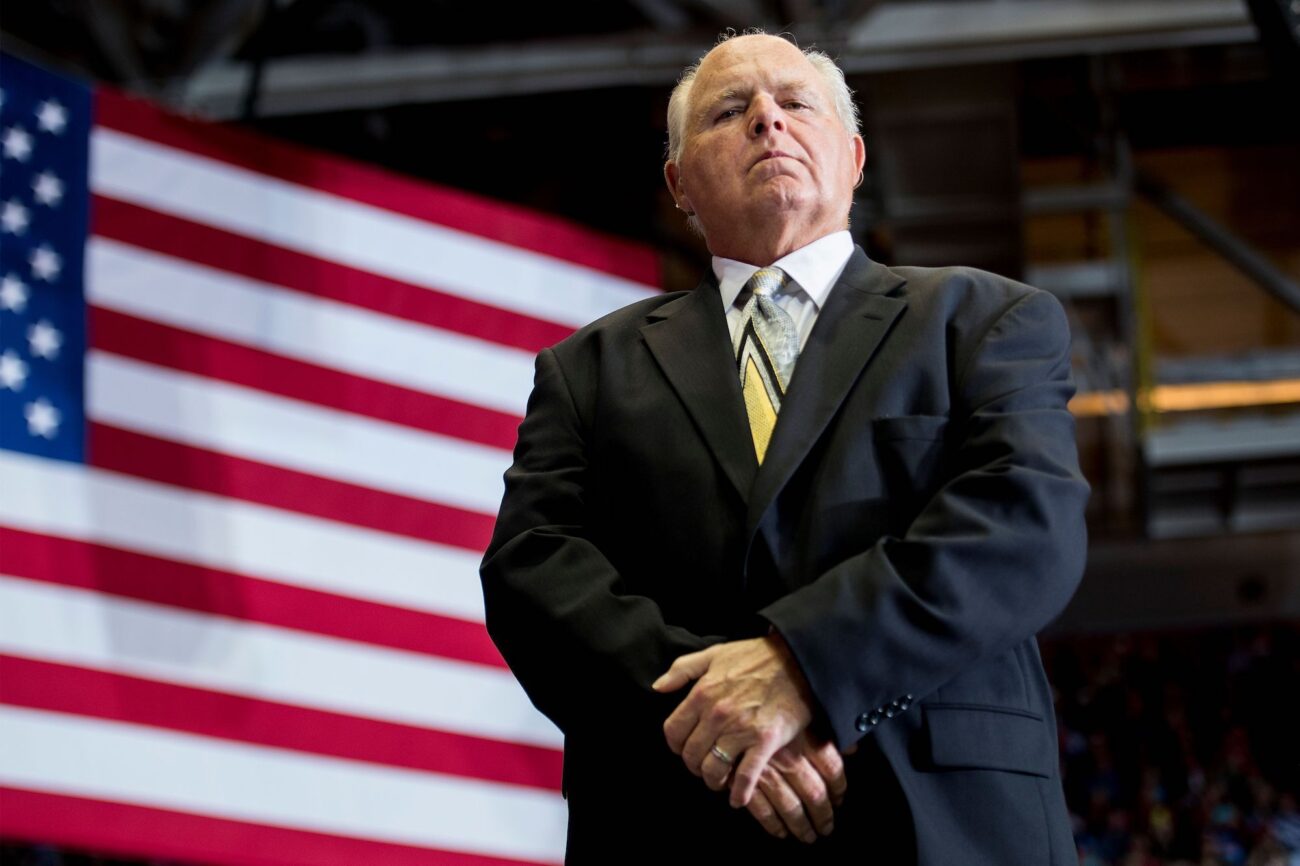 Rush Limbaugh passed away today: Remembering who he was

Rush Limbaugh has passed away today at seventy-years-old and all his listeners, family & friends have only the best words to say about the fallen radio presenter.

Rush Limbaugh apparently knew that death was on the way as CNBC noted that Rush Limbaugh told radio fans about his lung cancer diagnosis in October: “It’s tough to realize that the day where I do not think I’m under a death sentence are over. . . Now we. all are, is the point.”

A couple months later on February 2nd, Rush Limbaugh went off the air and passed away earlier today from the aggressive disease. 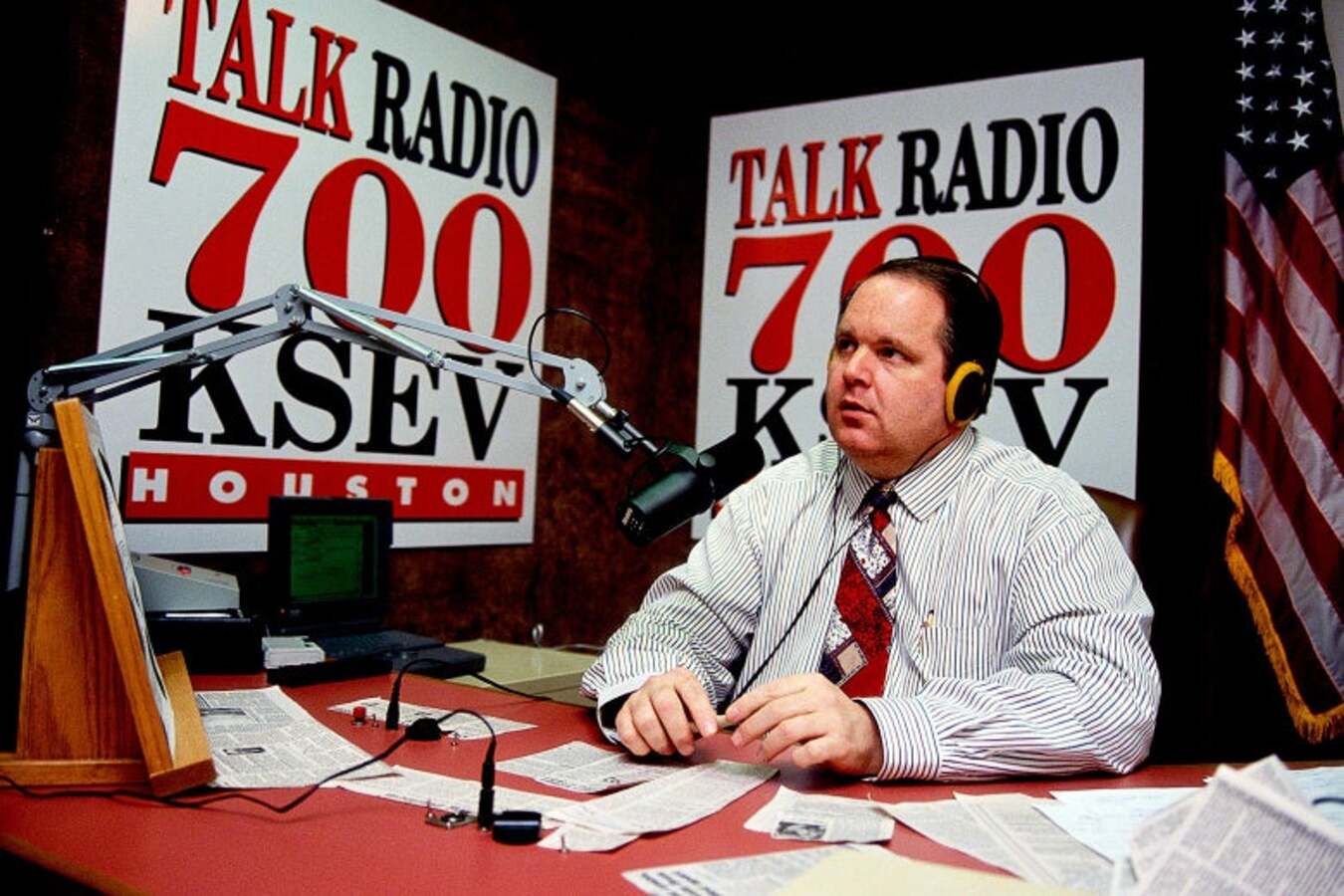 After Rush Limbaugh dropped out of Southeast Missouri State University, his career began to take off. As reported by CNBC, Limbaugh’s career started in 1971 when he was just twenty-years-old. He started broadcasting as a Top 40 DJ in western Pennsylvania and worked a few odd jobs until he replaced Morton Downey Jr. at a KFBK talk show in 1984.

Luckily for Rush Limbaugh, talk radio was a huge success in the 1980s which he quickly realized when he joined WABC-AM in New York in 1988 thanks to Edward F. McLaughlin. According to The New York Post, Limbaugh actually stated: “One of the early reasons radio interested me was that I thought it would make me popular.”

Soon, the former Top 40 DJ was known by over 5 million people as Rush Limbaugh from “The Rush Limbaugh Show” which was broadcasted every week day to discuss topics like politics & life in the U.S for approximately three hours. 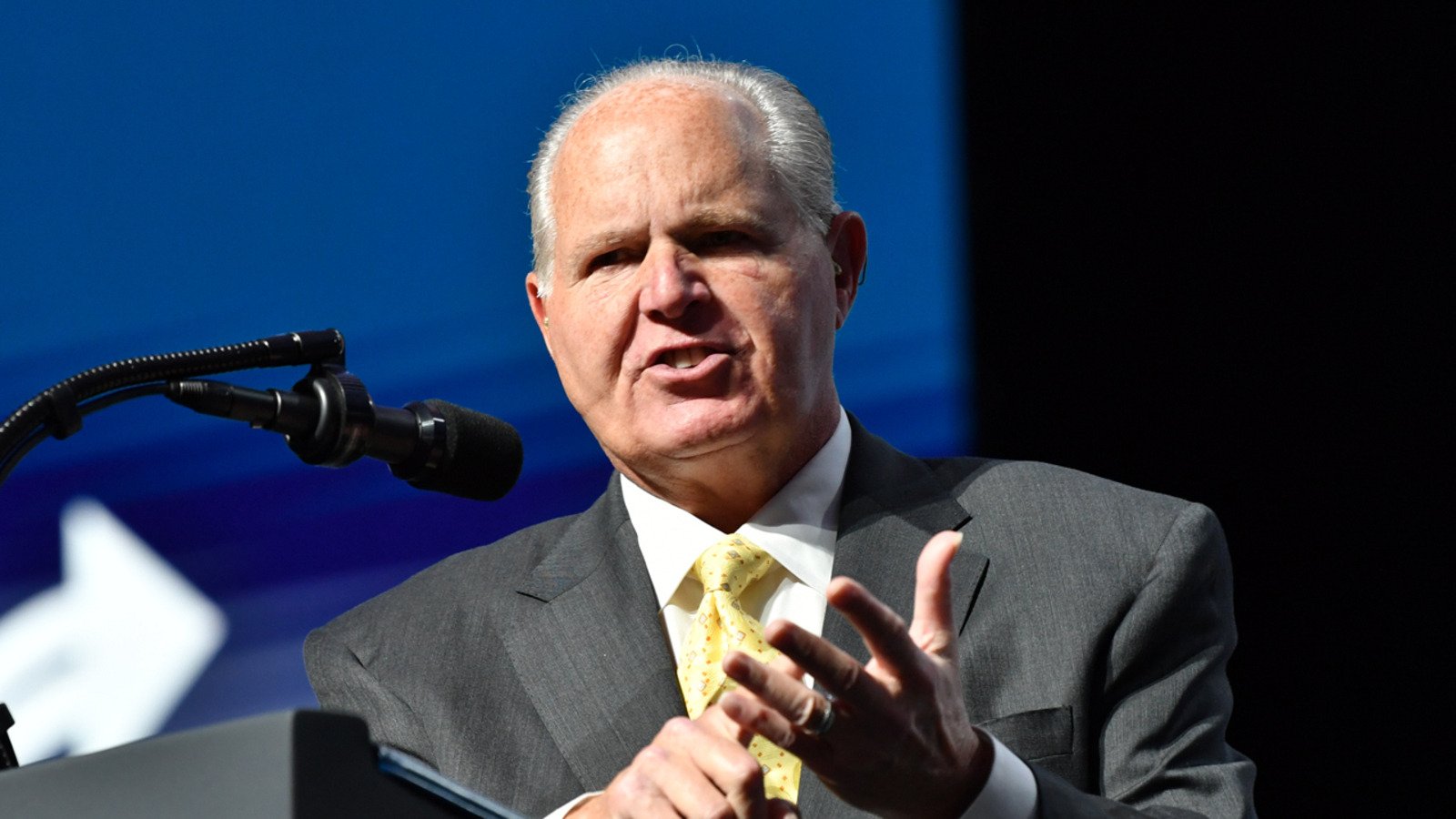 Rush Limbaugh was always caught in political debates on his radio show. The New York Post reported that Limbaugh constantly enunciated the Republican platform more than any party leader and became an interesting “voice of the party”.

The radio presenter’s idol Ronald Reagan wrote a letter to Rush Limbaugh actually praising the host for his work in 1992 which read: “You’ve become the number one voice for conservatism.” 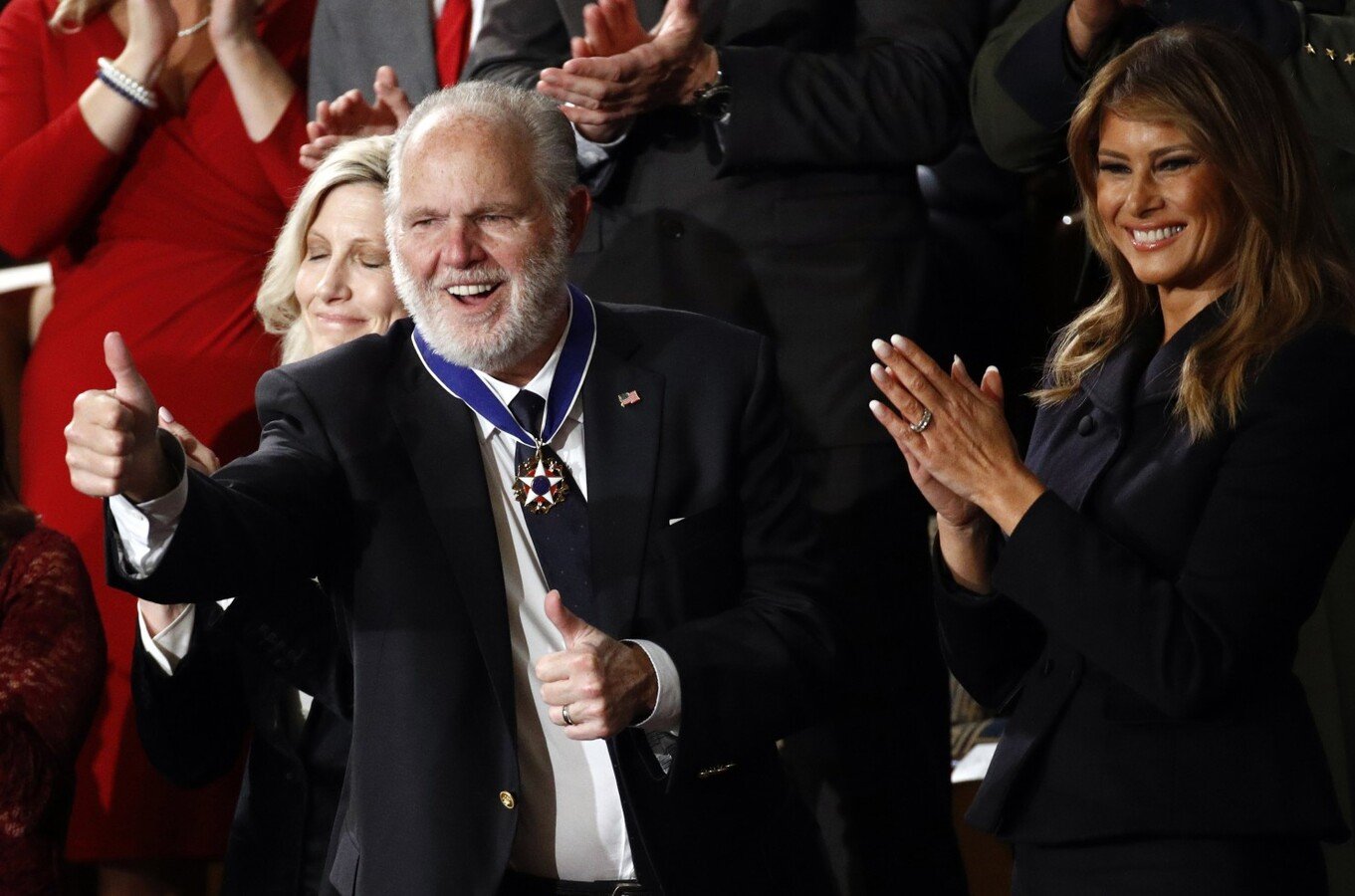 Since the radio host wasn’t shy to hold back his opinions, according to The New York Post, in 1994 he was credited with the “first Republican takeover of Congress in forty years”. This achievement resulted in Rush Limbaugh becoming an honorary member of the new conservative class.

Rush Limbaugh received the Presidential Medal of Freedom in 2020 by former President Donald Trump, which is one of the highest forms of honor in the U.S. for an ordinary civilian. 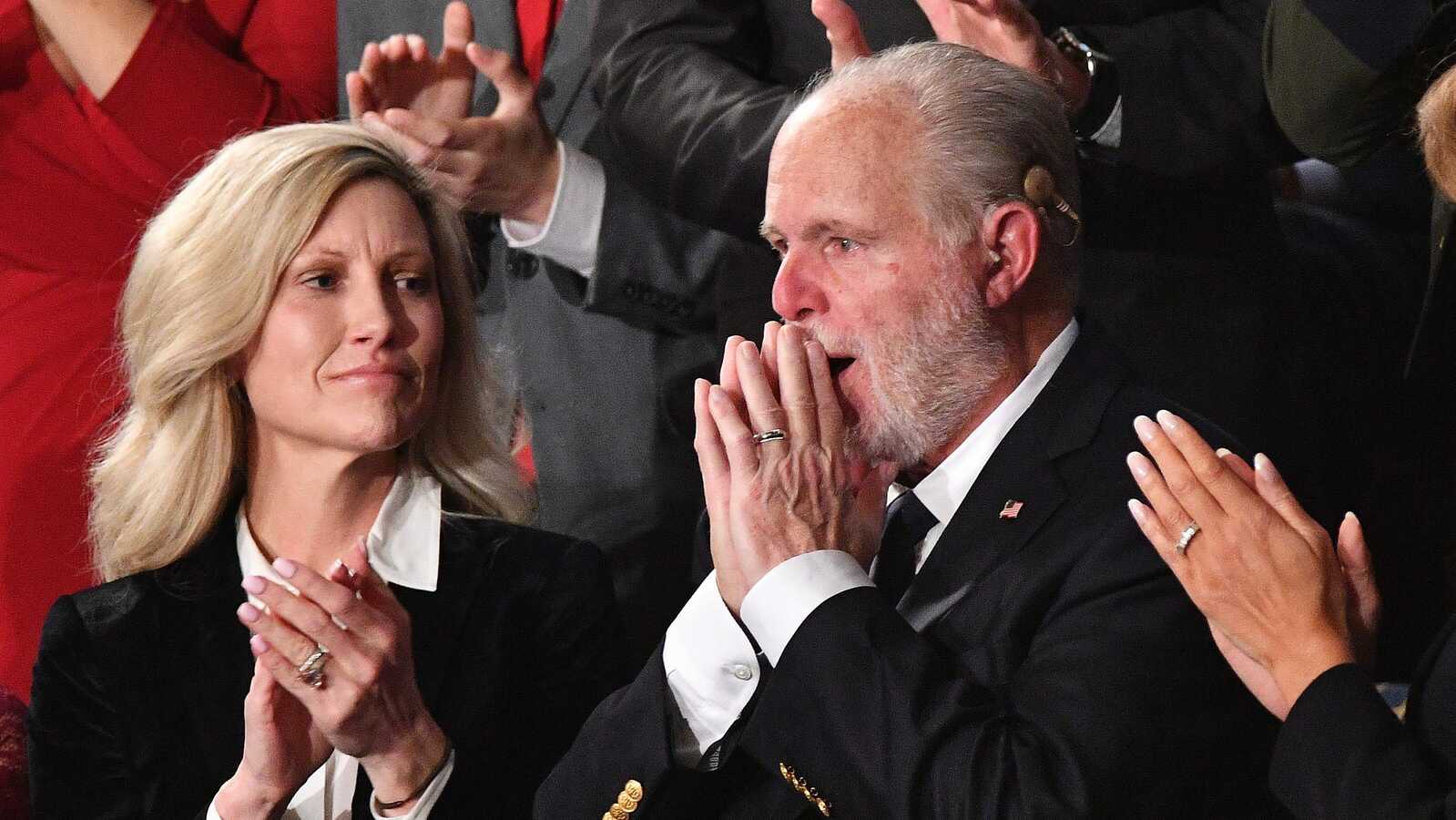 In memory of Rush Limbaugh

Rush Limbaugh was more than just a thirty-year radio host as behind the scenes, Limbaugh was the husband to Kathryn Limbaugh. Today, Kathryn announced her husband’s passing on his radio program: “I know that I am most certainly not that Limbaugh that you tuned in to listen to today.”

Rush Limbaugh’s wife continued: “I, like you, very much wish Rush was behind this golden microphone right now, welcoming you to another exceptional three hours of broadcasting. . . For over thirty-two years, Rush has cherished you, loyal audience, and always looked forward to every single show.”

Kathryn Limbaugh sighed & confessed: “It is with profound sadness I must share with you directly that our beloved Rush, my wonderful husband, passed away this morning due to complications from lung cancer.” 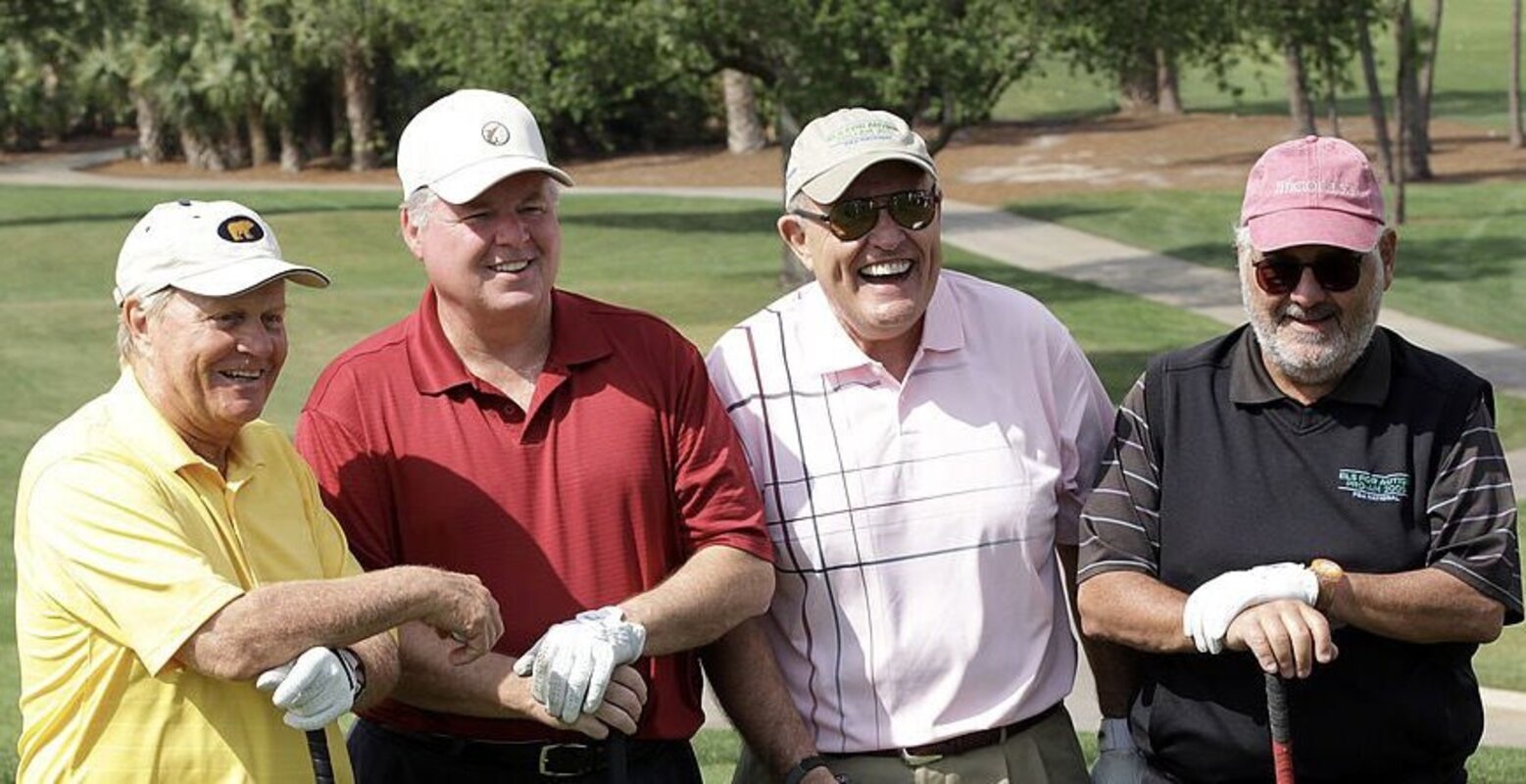 Since the news of Rush Limbaugh’s passing, many politicians & radio fans have spoken about the fallen host. In fact, Rudy W. Giuliani tweeted: “My friend Rush Limbaugh was the most influential commentator in the world. He created a whole new genre. A genius, patriot, humorist, great golf partner, and a generous kind man.”

Rudy W. Giuliani added: “We will miss him but he lives on in heaven and on earth with those he inspired.”

Did you enjoy “The Rush Limbaugh Show”? Let us know in the comments below.