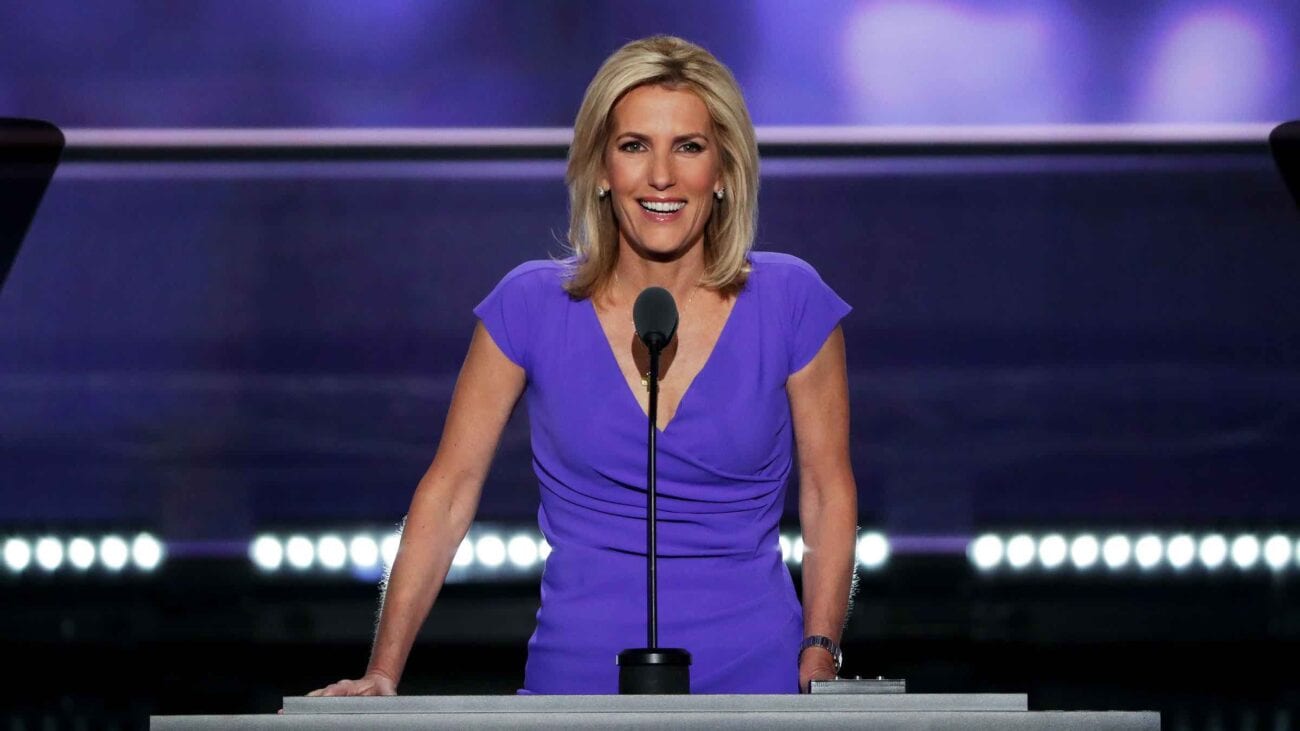 How much is Laura Ingraham’s net worth? See how rich she is

Laura Ingraham is a political commentator best known for hosting The Ingraham Angle, a show on Fox News. Her show premiered on the channel in 2017, and it has been on the air ever since. The host has been with Fox News since 2007, performing a multitude of other roles before getting her very own show. Over the past several years, she’s become one of the most-viewed news anchors in the U.S.

According to Celebrity Net Worth, Ingraham makes a lot of money from both Fox News & other income streams, including books. Laura Ingraham has a total net worth of about $40 million.

It was announced in December that the fifty-seven-year-old also renewed her contract with Fox News. Fox News CEO Suzanne Scott announced that the primetime host also signed a multi-year contract with the company. 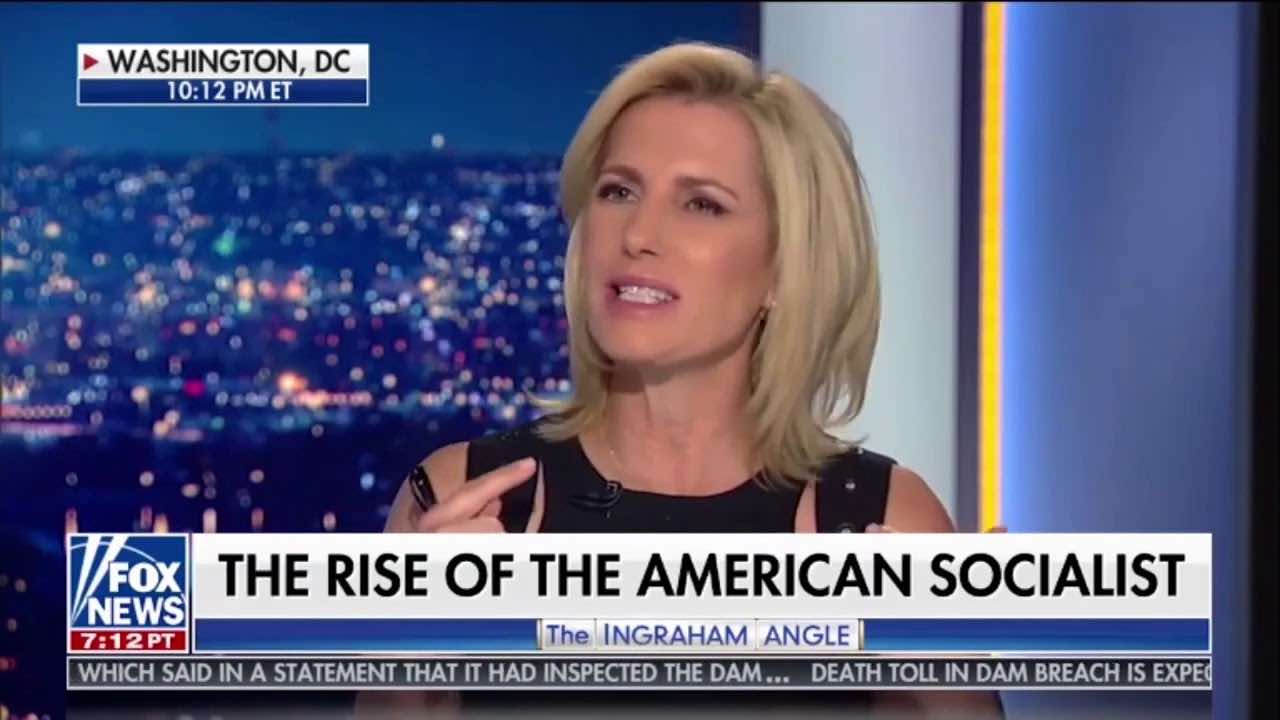 A multi-year deal with Laura Ingraham

In a statement about her contract renewal, Scott praised Ingraham for her ability to build rapport with her audience. “Laura’s one-of-a-kind expertise and powerful commentary has provided an important voice to millions of Americans as a staple of our primetime lineup and we are thrilled to feature her insightful perspective across our platforms for many years to come,” she said,

Fox News said The Ingraham Angle had an average of 3.6 million viewers in 2020. Laura Ingraham also made a statement about her future with the channel.

“With so many challenges facing Americans, I am more determined than ever to deliver the incisive, pull-no-punches analysis and commentary that our viewers expect and enjoy,” Laura Ingraham explained. “It is a great privilege to host an hour each weeknight on Fox News to address the most important, most timely, and sometimes, the most hilarious moments of the day.” 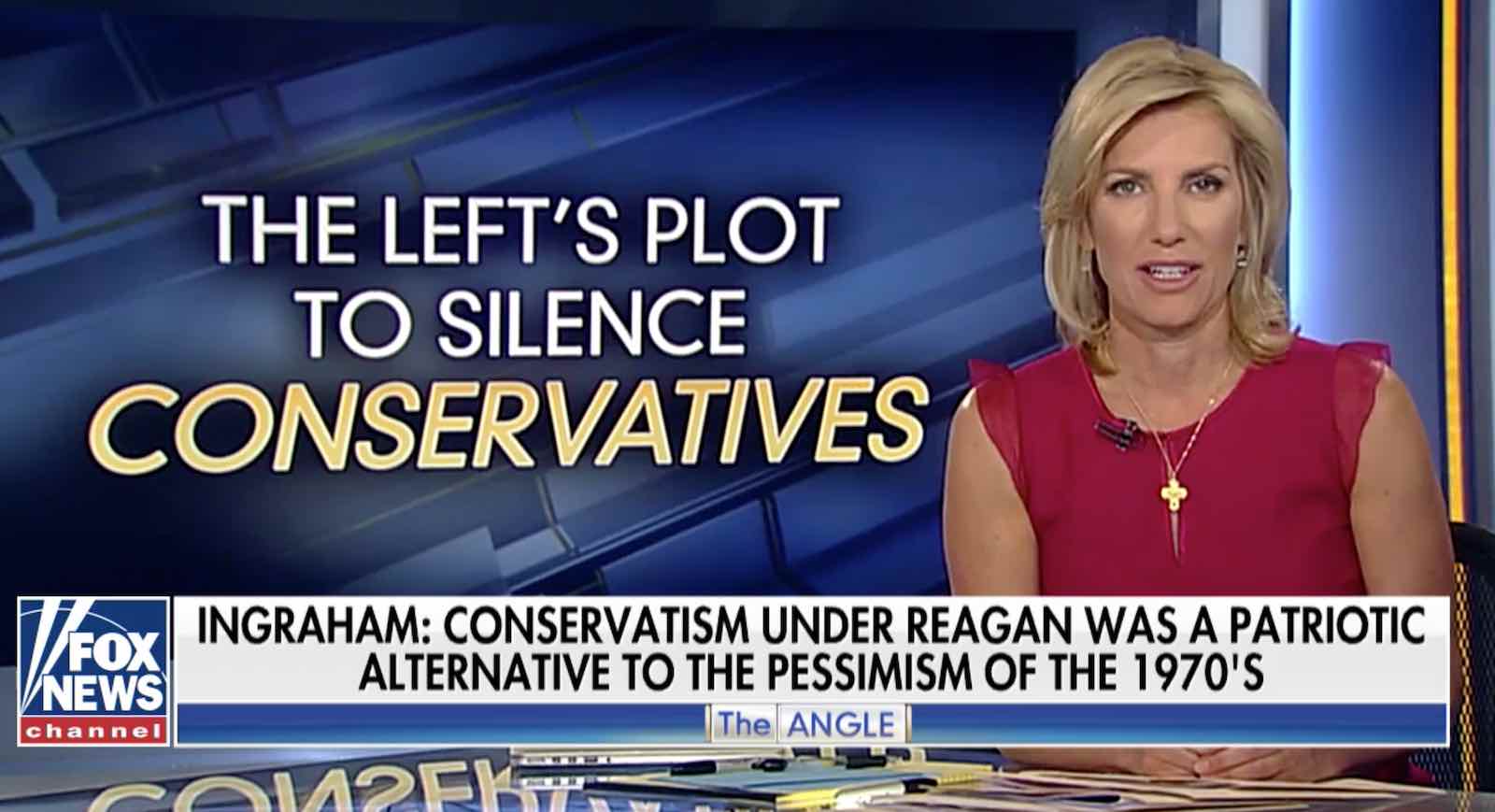 Laura Ingraham’s many controversies have seemingly defined her career. While many celebrities try to avoid getting themselves into drama, it looks like Ingraham turns controversies into a method to building her net worth. Her show The Ingraham Angle has been at the forefront of a number of scandals.

For example, Ingraham once made remarks about Chrissy Tiegen’s placement in Time’s “100 Most Influential People in the World”. Tiegen responded to the remarks on social media. Some celebrity rappers, including Snoop Dogg, said they wanted Ingraham fired due to how she talked about Nipsey Hussle’s memorial.

Additionally, she once told LeBron James to “shut up and dribble” after she heard the athlete’s opinions on Donald Trump. She’s also had many other controversies, but none of them have cost her a job or her net worth. 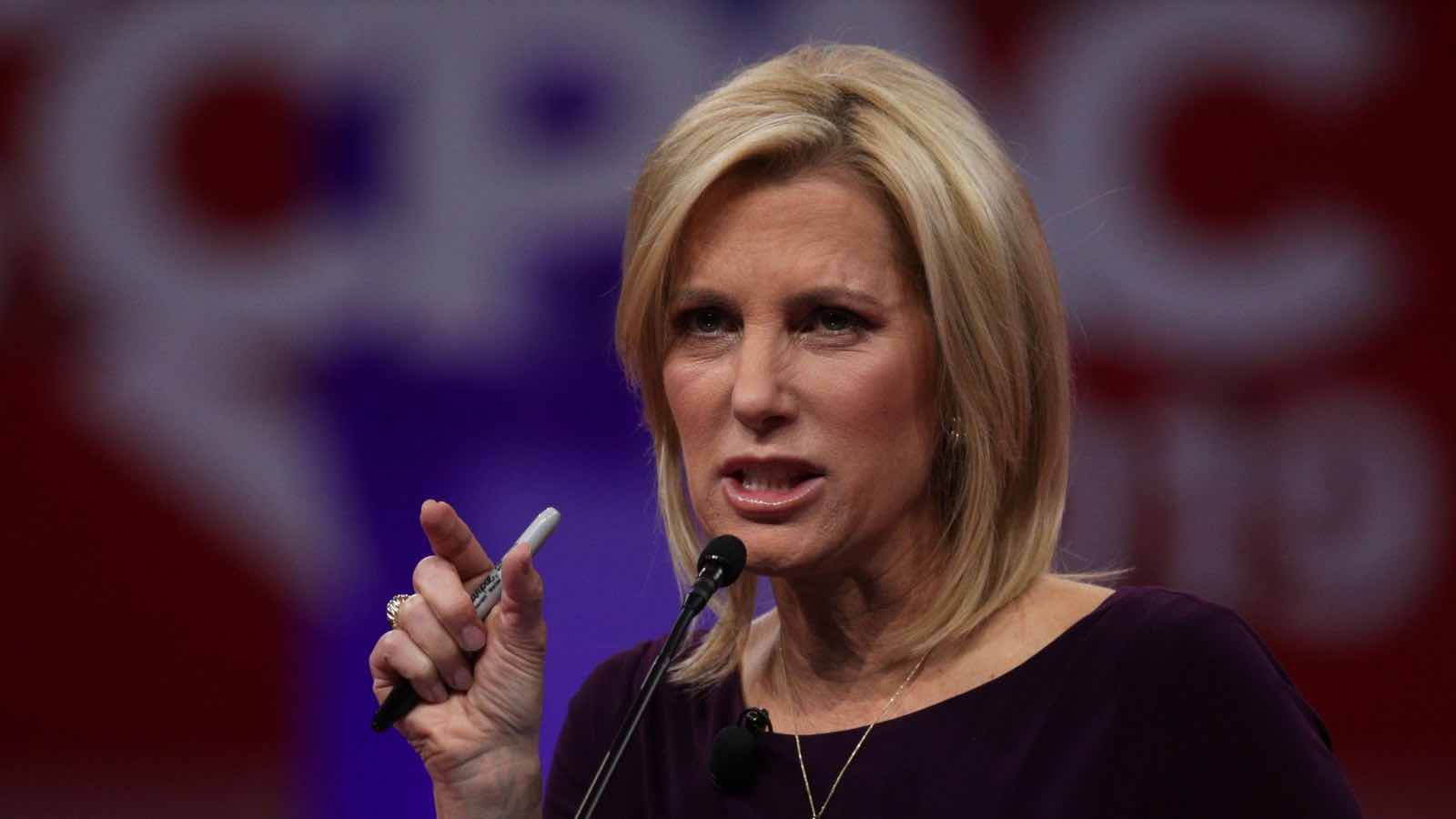 Ingraham was born in 1963 in a small Connecticut town. She got her bachelor’s degree at Dartmouth College in 1985. Her political commentary career started at around this time. While she was in school, she wrote for a conservative student paper called The Dartmouth Review.

When she was younger, she dabbled in a career in politics. For example, she worked as a speechwriter for the Reagan administration in the late 1980s. In 1991, she graduated from the University of Virginia School of Law with a Juris Doctor. For a while after that, she worked as a law clerk in the U.S. Court of Appeals. Then she landed a position as a clerk for the U.S. Supreme Court.

Her next job was a position as an attorney for an international law firm. Then, in 1996, she got a job hosting for MSNBC. She also hosted her own radio show for a while called The Laura Ingraham Show. After her stint in radio, she landed roles with Fox News. There’s no doubt that the roles she landed over the course of her career contributed greatly to her net worth. 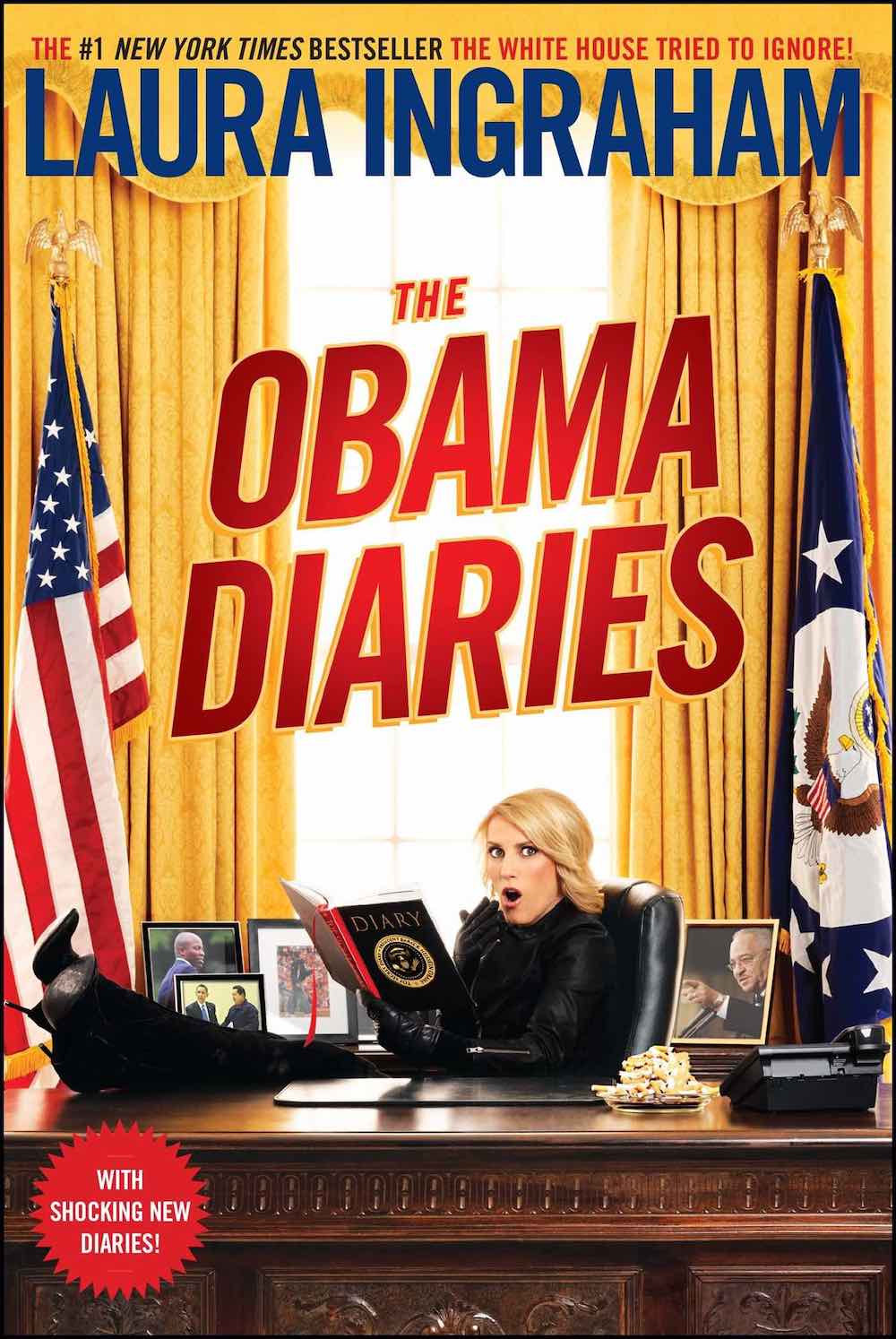 Where else Laura Ingraham gets her net worth

Laura Ingraham also added to her net worth from sources besides Fox News. One of them was LifeZette, a conservative website she co-founded in 2015. She sold her majority stake in the website in 2018 to Daryl Katz, a Canadian billionaire. The total amount she sold it for remains undisclosed.

Ingraham also is the author of a few books, which is where some of her net worth comes from. Some of her books have been New York Times bestsellers. A couple of her notable books include Shut Up & Sing and The Obama Diaries.