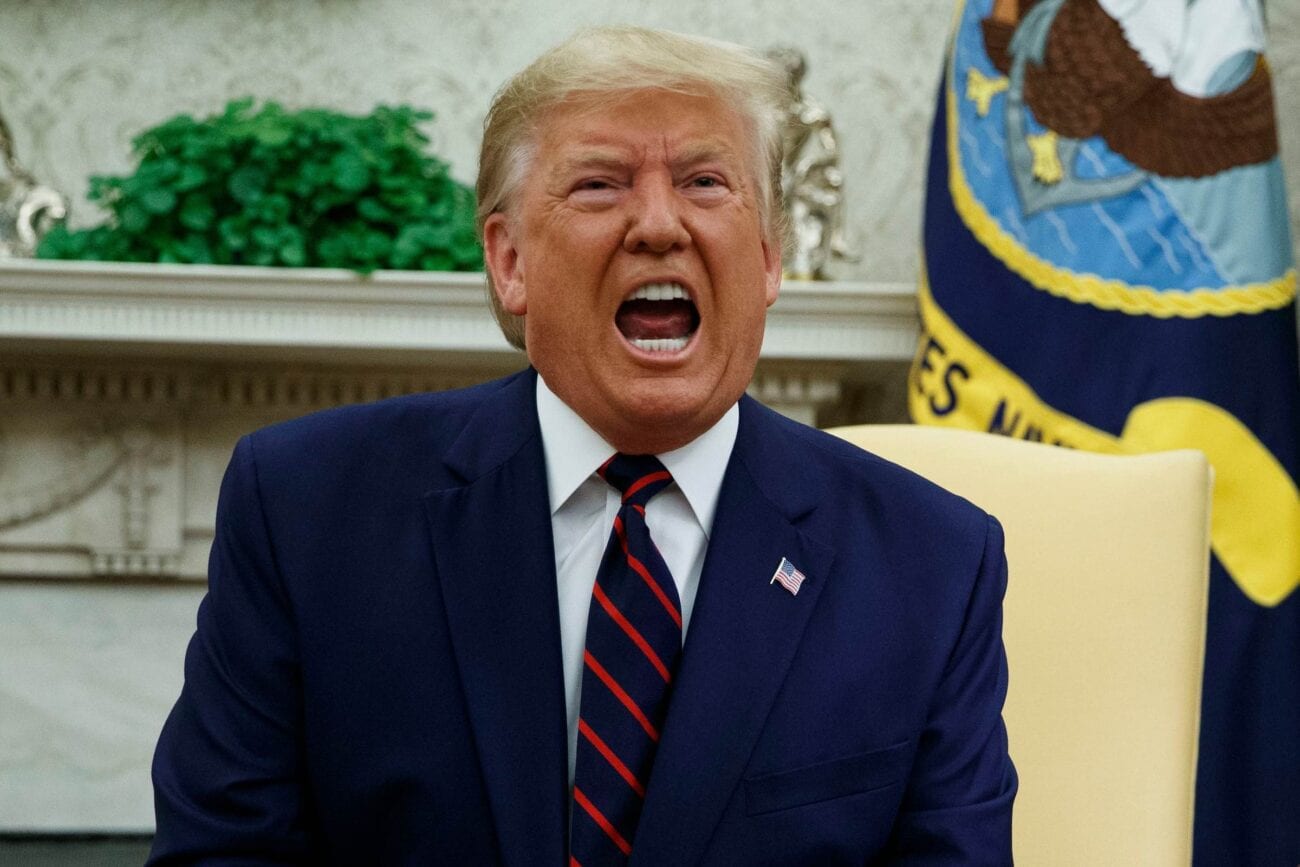 With the help of a retweet from President Trump, four congressional candidates who have openly endorsed the QAnon conspiracy theory have each gained hundreds of thousands of followers on Twitter, providing a huge platform for the conspiracy theory that once remained on the fringe.

Followers of the QAnon conspiracy theory, which began on 4chan in 2017, believe that Trump is actively working to bring down a “deep state” system of liberal politicians, government officials, and Hollywood celebrities that are running an international sex-trafficking ring. 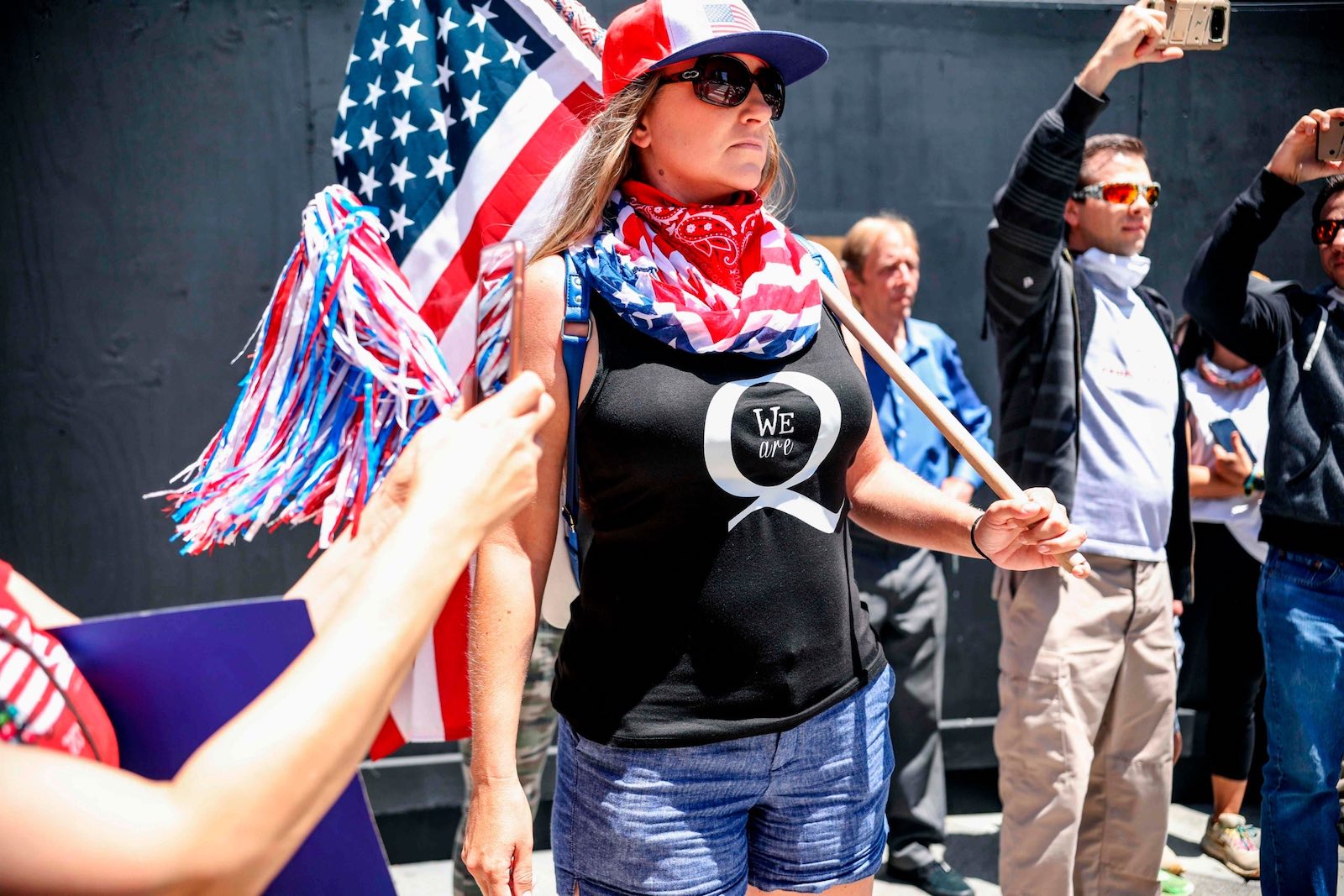 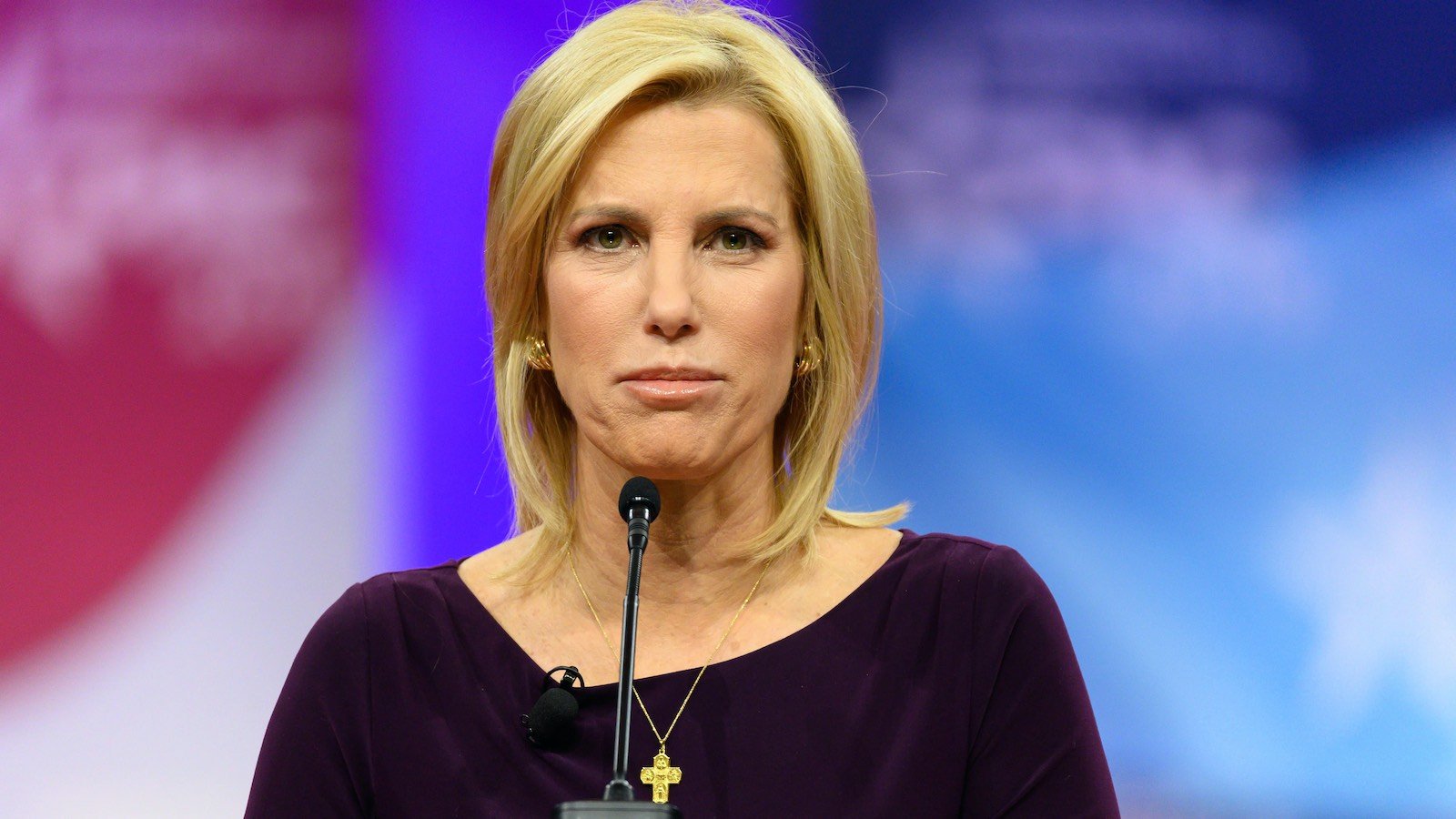 An FBI bulletin released earlier this year stated that for the first time the agency is labeling “conspiracy theory-driven domestic extremists” – like QAnon – as a growing threat. The report points to fringe conspiracy theories as being potentially harmful and having the potential to expand in the 2020 election cycle.

“The FBI assesses these conspiracy theories very likely will emerge, spread, & evolve in the modern information marketplace, occasionally driving both groups and individual extremists to carry out criminal or violent acts,” the document said.

In the report, the FBI specifically cites multiple cases of conspiracy-driven violence, including a California man found in possession of a bomb who referenced Pizzagate and the New World Order, as well as the Pittsburgh shooter who killed eleven people at the Tree of Life Synagogue and had posted anti–Semitic content on social media. 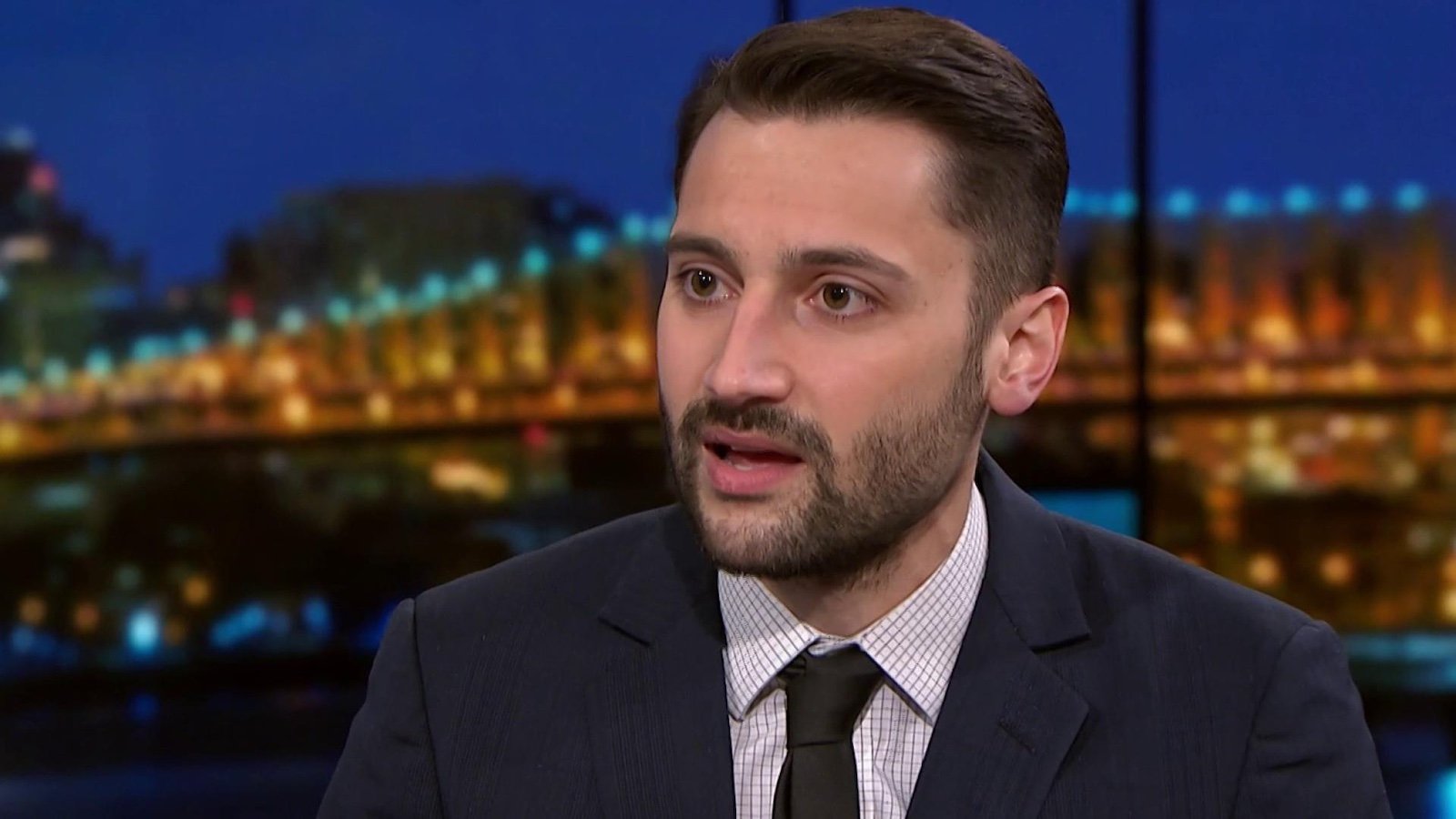 Donald Trump, who’s recently claimed not to know much about QAnon but is highly aware that believers like him, is now officially dropping unfounded deep state conspiracies on television, one of which seems to have been lifted from a viral Facebook post.

In an interview with Fox’s Laura Ingraham, which aired September 1, Trump stated that Joe Biden is a figurehead for “people that are in the dark shadows” who are bankrolling protests in a scheme to overthrow America.

Trump also described Black Lives Matter as being a cop–hunting militia since its founding, and added that the police officer who shot Jacob Blake seven times in the back simply “choked”, as one does in golf. He even added a conspiracy about a planeload of people dressed in black, coming from an unspecified destination, who’d plotted to attack the Republican National Convention. 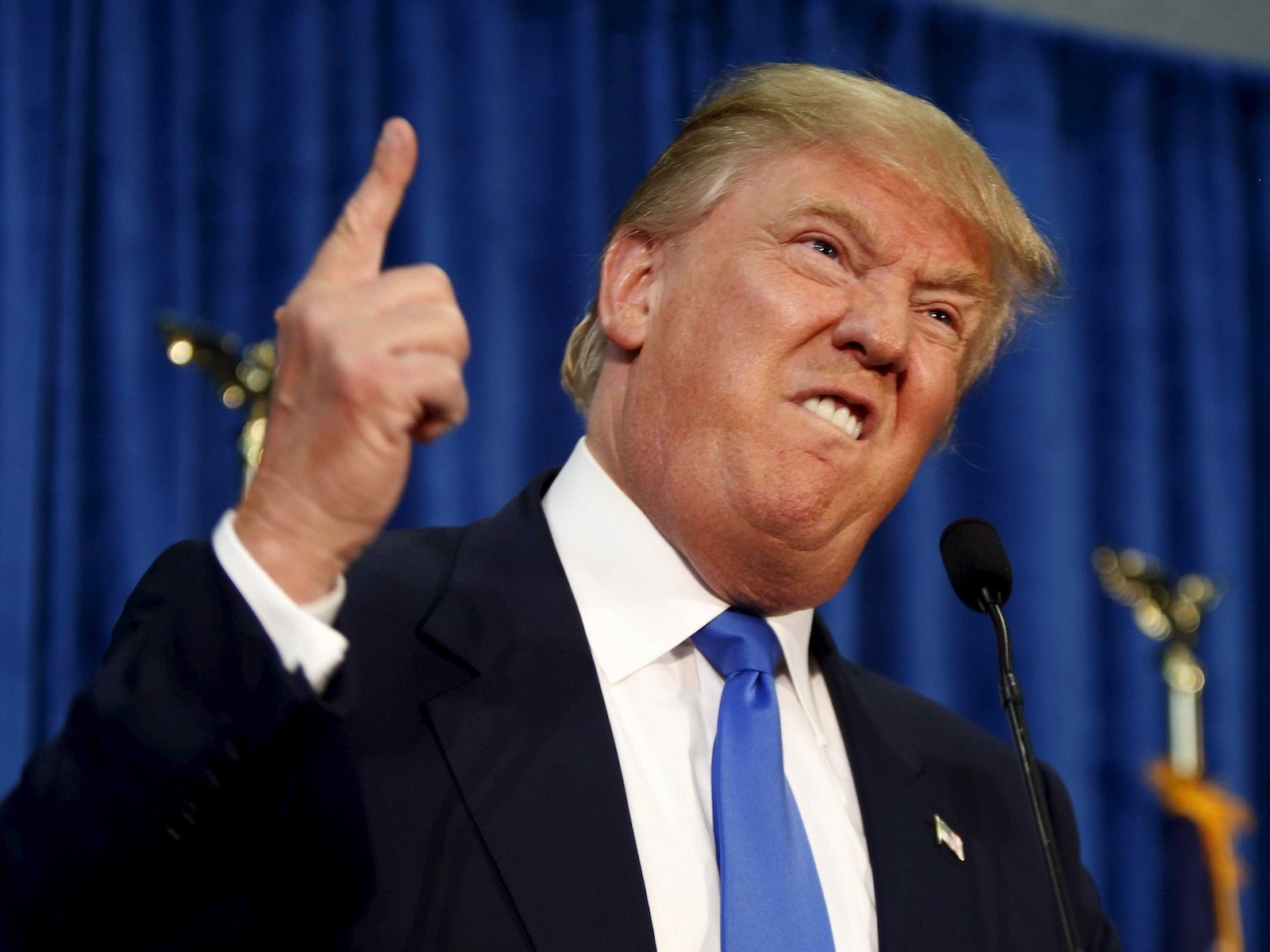 NBC News reporter Ben Collins pointed out that this particular statement by Trump sounds eerily close to a now-deleted viral Facebook rumor warning people that “at least a dozen males got off the plane in Boise from Seattle, dressed head to toe in black”.

The post tried to tie these likely fictional persons to Antifa, and encouraged those reading the post to “carry heavy”, i.e. arm themselves. By June, the rumor had expanded to the point that the Payette County, Idaho, Sheriff’s Office had to reassure citizens that they had not, in fact, warned people to lock their doors and their guns to protect against incoming plane loads & busloads of Antifa invaders. 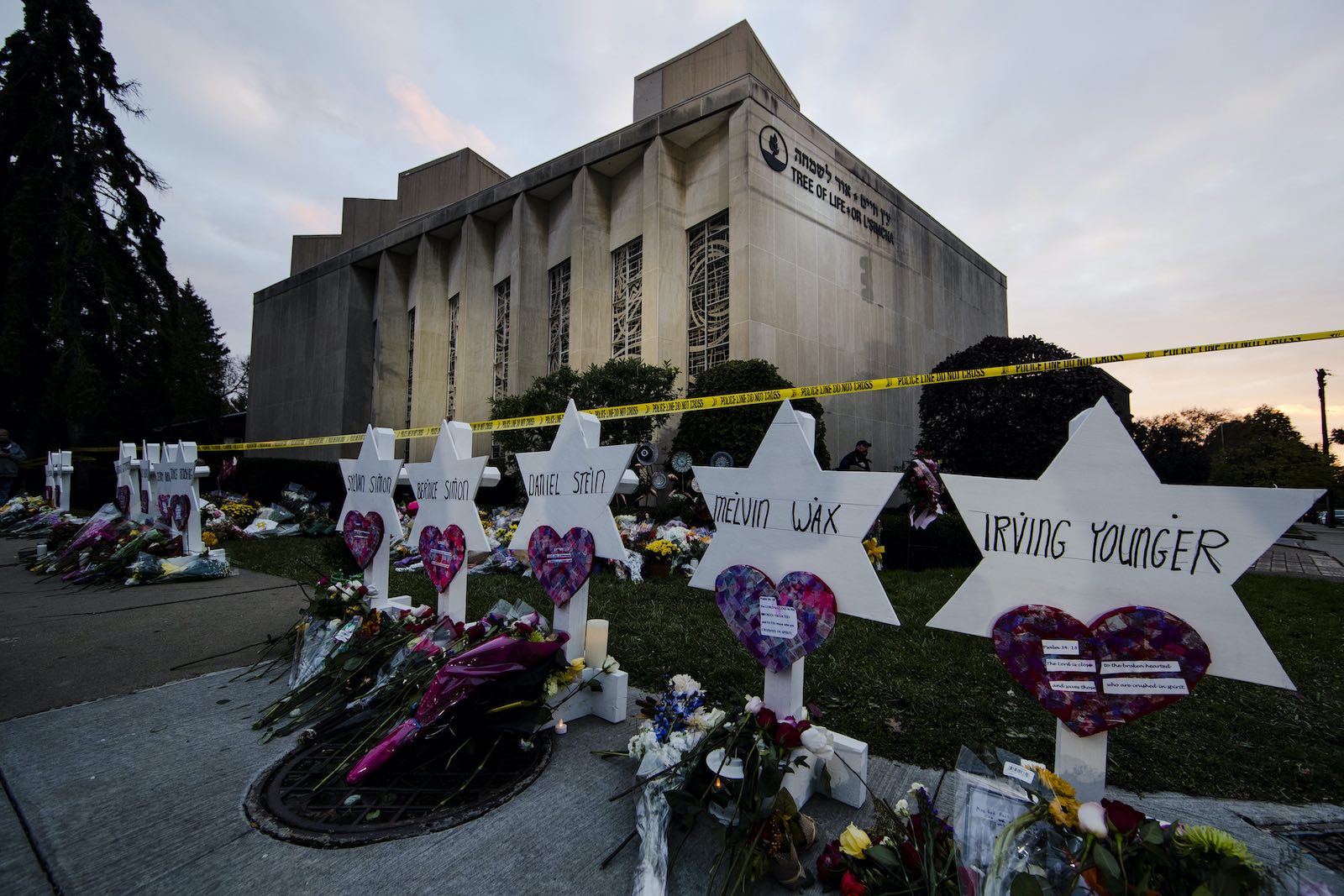 QAnon adherents have rammed a stranger’s car, blocked the Hoover Dam with an armored truck, killed a mob boss, and set off to “take out” Joe Biden. One even killed his own brother with a sword, among numerous other instances of violence.

The QAnon conspiracy theory sounds like nonsense to most people, but it’s incredibly reckless nonsense to share with people who fully believe, based on Internet rumors, that Trump is here to defeat a cabal of elites who molest & eat children.