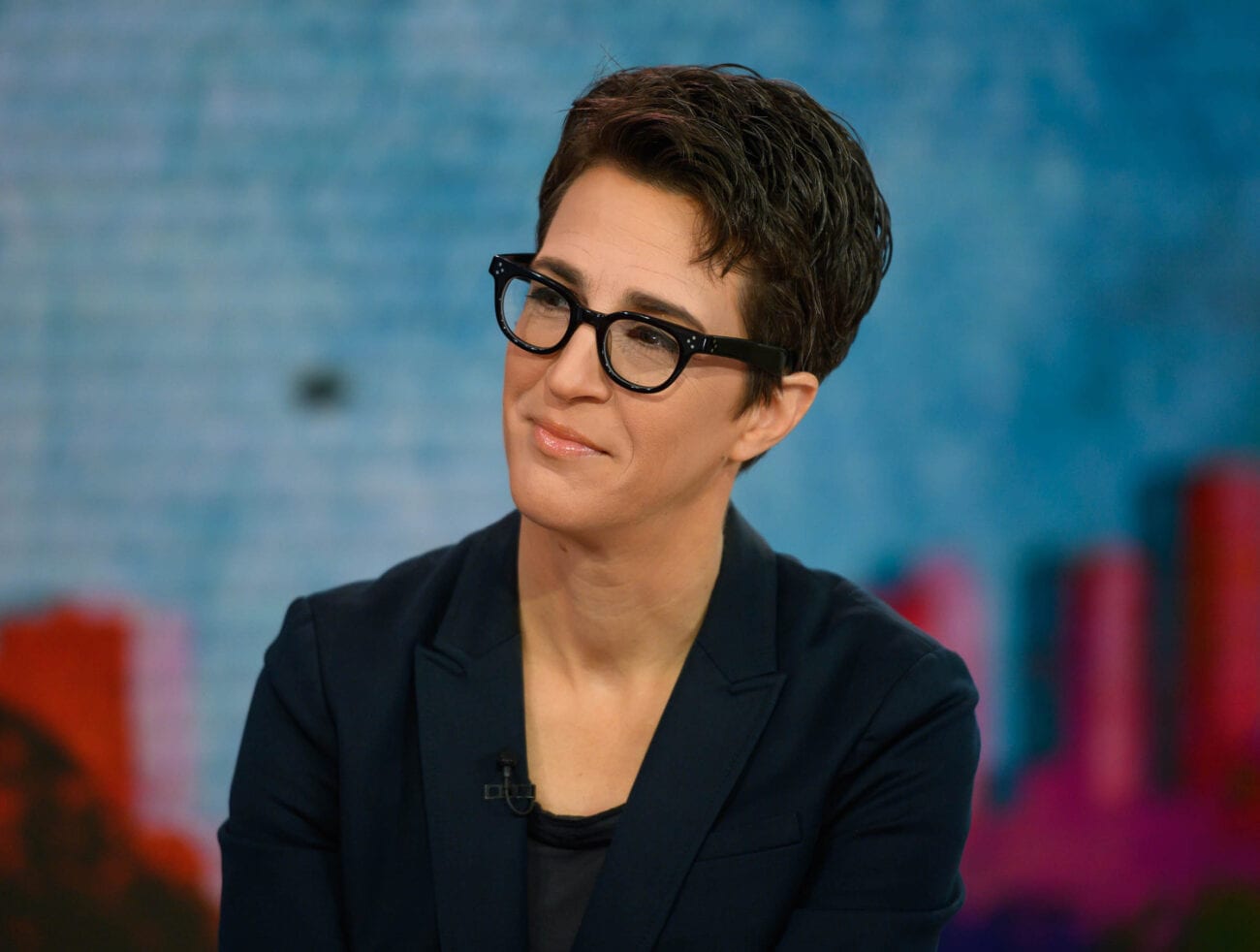 Is Rachel Maddow rich? Find out the MSNBC host’s net worth

Who says controversy isn’t profitable? MSNBC’s The Rachel Maddow Show is arguably one of the most successful shows in the cable news channel’s history. She is notorious for her strong liberal viewpoints, and her political commentary is often well-received. Maddow is the first openly lesbian news anchor for a major program in the United States.

With her trademark chunky black glasses and journalistic acumen, Maddow has been hosting The Rachel Maddow Show since 2008. One of the most influential and popular voices for American liberals, Maddow’s deft political expertise & storytelling has attracted millions of die-hard television viewers.

It’s no secret that journalists who make it big also receive big paychecks, so exactly what is Rachel Maddow’s net worth? Let’s take a look at how she made it. 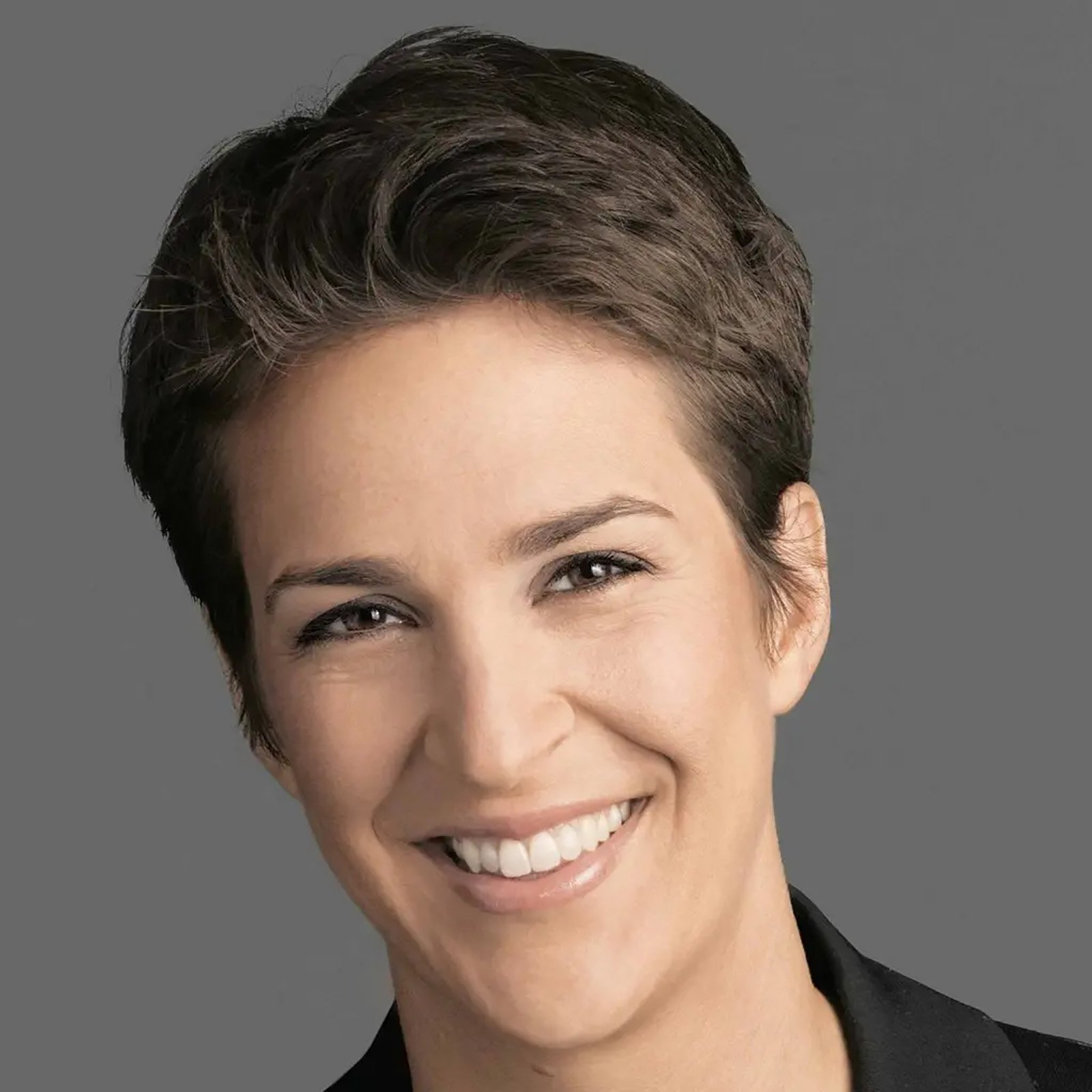 Maddow seemed to be determined from the start to achieve the successful career she has enjoyed. She was born & raised in conservative Castro Valley, California, playing sports & reading her father’s law books for fun. She began to find her own voice at Stanford University.

Stanford was where Maddow came out as gay “in an open letter she posted inside every bathroom stall in her dorm”, according to The New York Times. After Stanford, Maddow nabbed a Rhodes scholarship and completed her dissertation between London & Massachusetts.

In April 2020, Maddow told Howard Stern that her friends in Massachusetts dared her to audition for a radio show that was looking for a host, and by luck, she was “hired on the spot”. She was then introduced to a much wider audience when she started hosting Unfiltered, a morning show that featured Public Enemy member Chuck D and co-founder of The Daily Show Lizz Winstead. 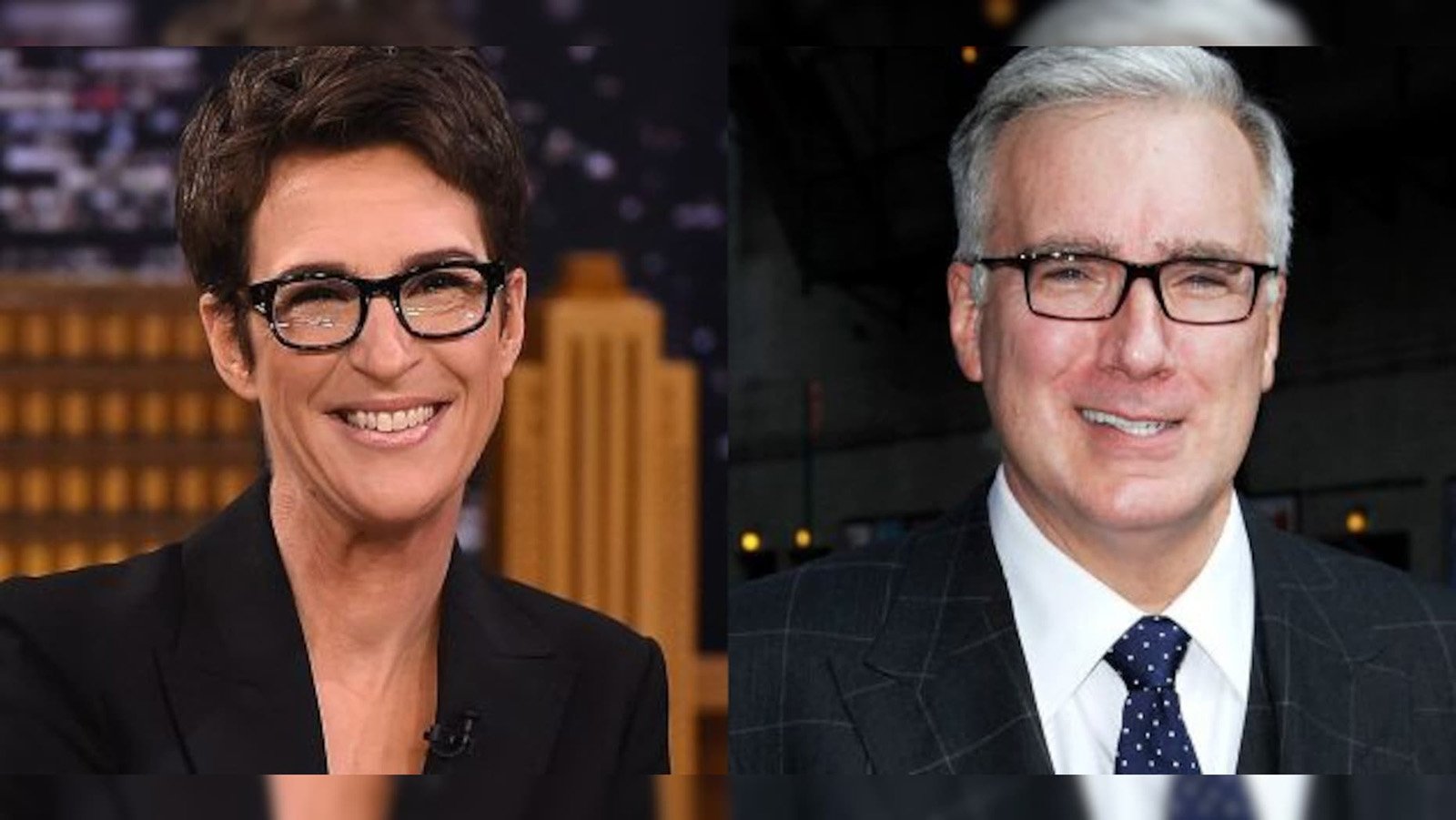 After Unfiltered was canceled in 2005, Maddow was given her own radio show, The Rachel Maddow Show. This show continued to air even as Maddow made the transition to television, and it ended in 2010. She got her TV break after she submitted an audition tape to be a political commentator on Tucker Carlson’s show Tucker in 2005.

In 2005, Rachel Maddow started appearing on MSNBC’s Tucker. In 2006, she appeared as a guest on CNN’s Paula Zahn Now. In 2008, she became an analyst for MSNBC’s Race for the White House and started to appear regularly on Countdown with Keith Olbermann. Popular with viewers, she hosted selected episodes of Countdown until Obermann pushed MSNBC to give Maddow her own show.

Later in 2008, MSNBC announced the launch of The Rachel Maddow Show. The show immediately received high ratings and became one of the channel’s most popular programs. The show continued to be a gem in MSNBC’s crown for many years, contributing greatly to Maddow’s net worth, with critics praising Maddow’s “winning formula”. 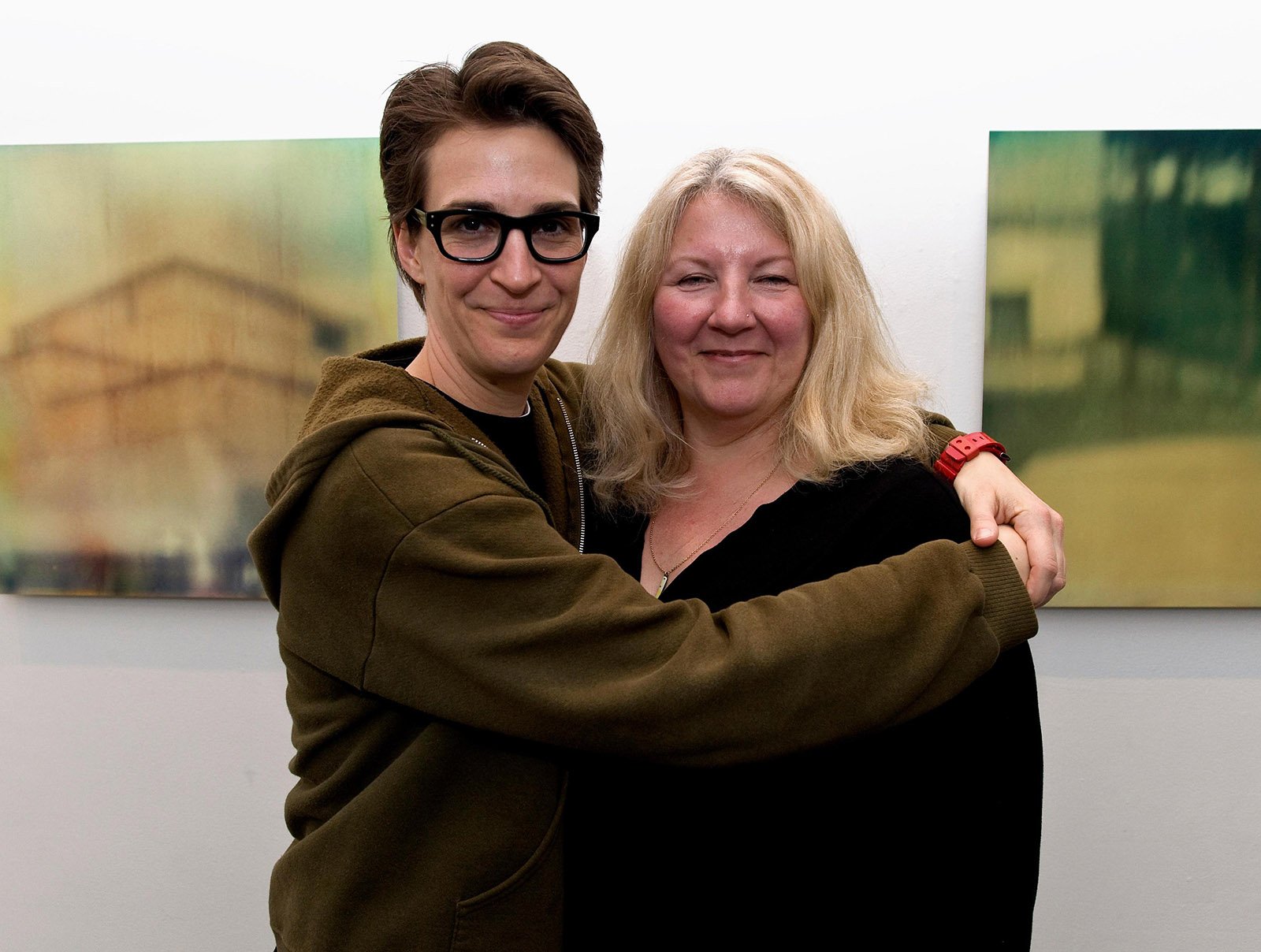 According to Celebrity Net Worth, Rachel Maddow is worth an estimated $25 million with an annual salary of about $7 million. That puts Maddow in the same pay range as NBC Today show anchors Savannah Guthrie – who reportedly makes $8 million per year — and Hoda Kotb, who rakes in $7 million annually, per Page Six.

Maddow is an accomplished writer who has published two books. Drift: The Unmooring of American Military Power was published in 2012. In 2019, she released Blowout: Corrupted Democracy, Rogue State Russia, and the Richest, Most Destructive Industry on Earth. Rachel Maddow also did the voice for Vesper Fairchild, a character from the 2019 television series Batwoman.

In October 2020, the New York Post reported that Maddow and her longtime partner, Susan Mikula, had listed their Manhattan apartment for $2.35 million. Per the outlet, she bought the place for $1.25 million in 2010. 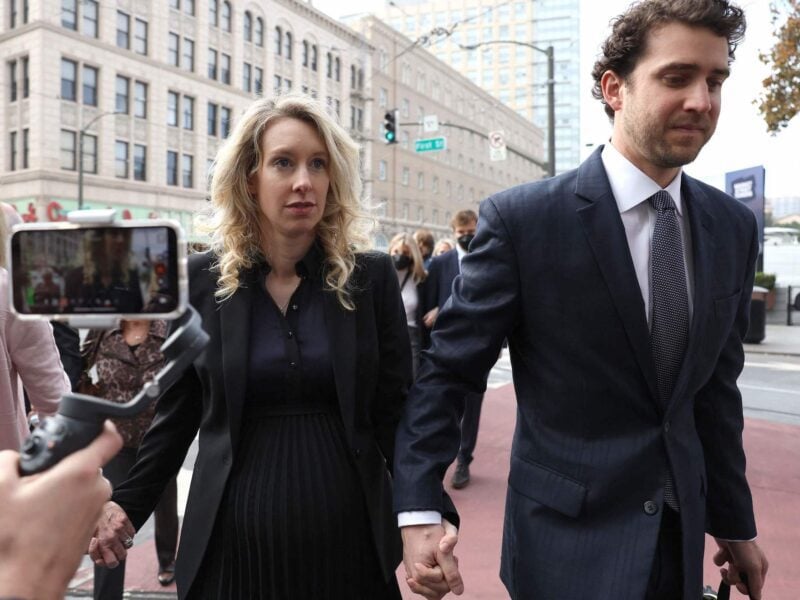 All the crimes Elizabeth Holmes and her boyfriend committed at Theranos 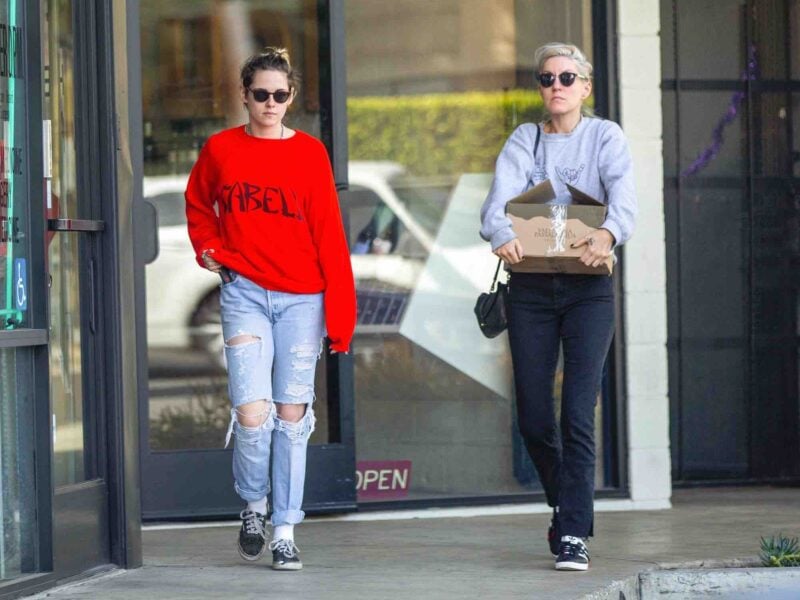 Are Kristen Stewart and Dylan Meyer getting married? 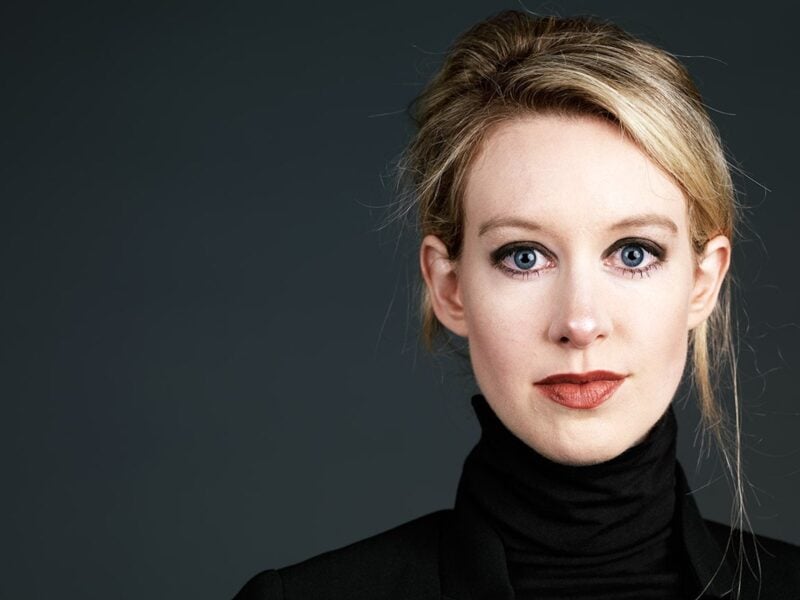