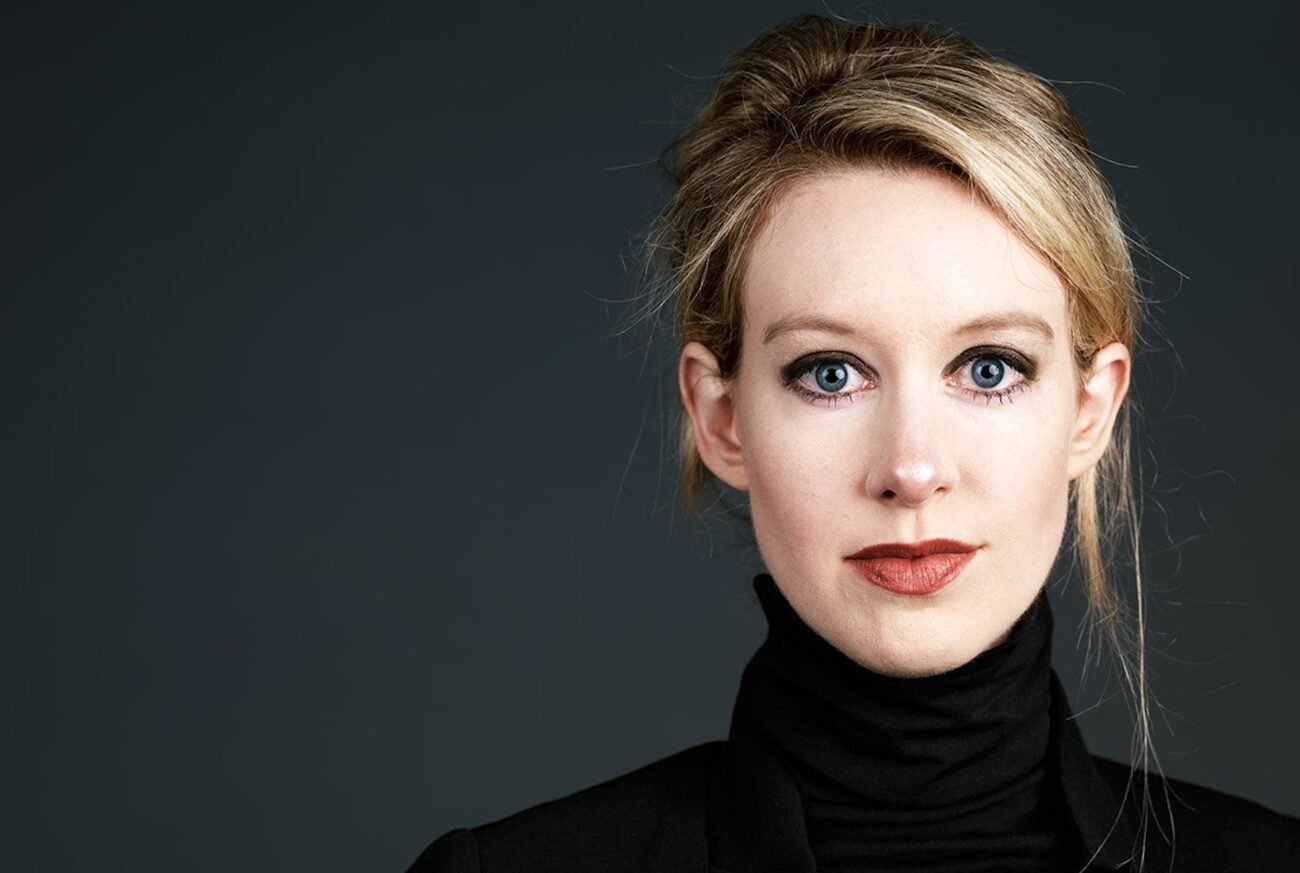 The last few weeks have been a roller coaster for disgraced health tech mogul Elizabeth Holmes. Holmes, who is charged with ten counts of wire fraud & two counts of conspiracy to commit wire fraud, was once heralded as “the next Steve Jobs.”

Now, she could face up to twenty years in prison for defrauding doctors, patients, & investors in a multi-million dollar scheme to promote a defective blood-testing technology.

Holmes’s trial began on August 31st, 2021, and is expected to continue through mid-December. Last week, several high-profile witnesses came forward with damning testimonies against Holmes, revealing the staggering extent to which Holmes had deceived the public. We take a look at who Elizabeth Holmes really is, the history of her failed company, and the outrageous claims that ultimately assassinated her career. 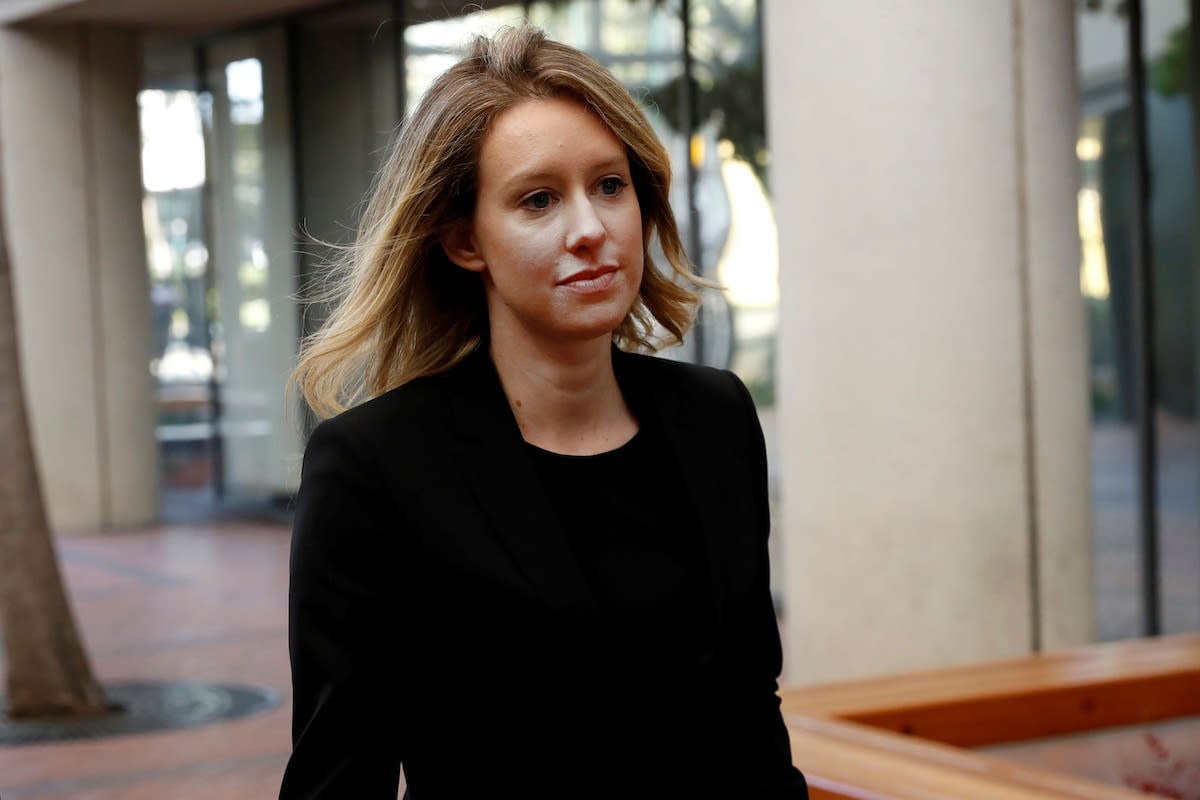 Who is Elizabeth Holmes?

Elizabeth Holmes, who is now thirty-seven, dropped out of Stanford University at just nineteen years old in hopes of becoming the next Silicon Valley visionary. In 2003, she founded the now-shuttered biotech company Theranos, which was once valued at $9 billion.

At the height of her career, she was dubbed “the world’s youngest female self-made billionaire.” She also maintained a carefully curated image as a tech scion, copying Steve Jobs’s wardrobe of black turtlenecks and affecting an authoritative baritone voice that ex-employees claim was manufactured.

Later, she pioneered “Edison,” a machine she claimed could scan for hundreds of health conditions in just a few drops of finger-pricked blood. This technology, claimed Holmes, would eradicate the necessity for needle-testing and revolutionize the detection of conditions such as cancer & diabetes. 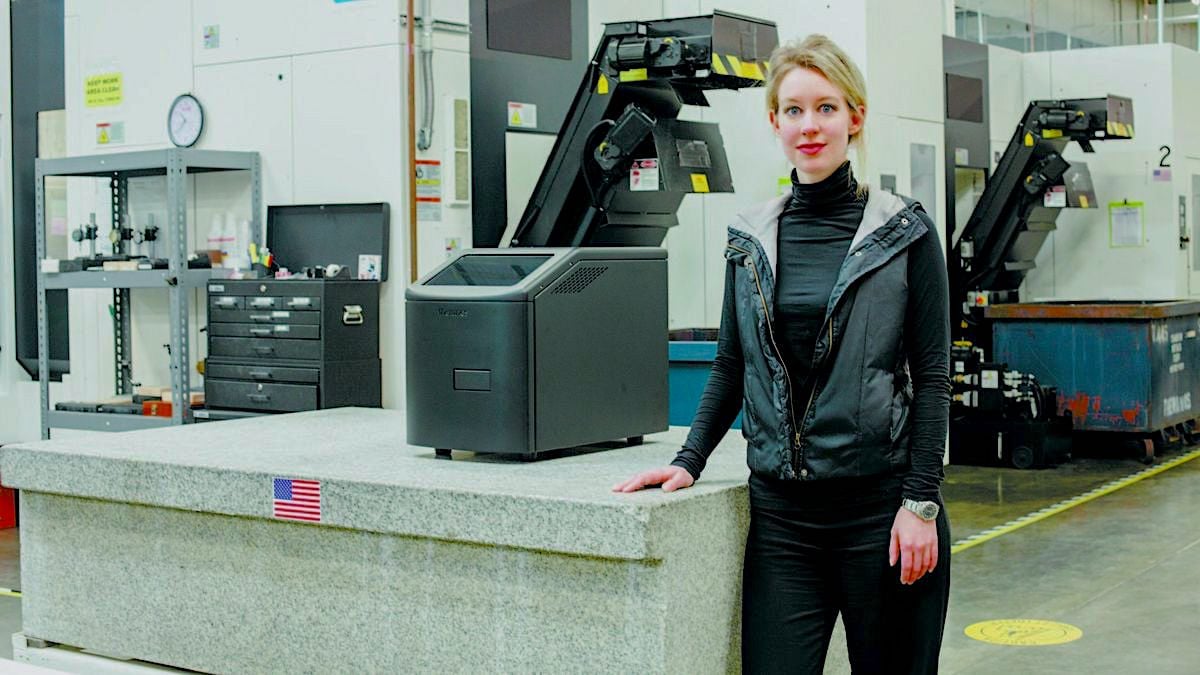 If all this sounds improbable, that’s because it is – “Edison” doesn’t work. In 2015, a combination of audits & investigative reporting by The Wall Street Journal revealed that the supposedly cutting-edge device had significant defects.

Several former members of Holmes’s staff also testified against her in September, including a whistle-blowing lab associate who sounded the alarm about the technology’s potential pitfalls while still employed at Theranos.

Another witness testified that she had received false blood test results from Theranos falsely indicating that she was miscarrying — which almost led to her terminating a healthy pregnancy. 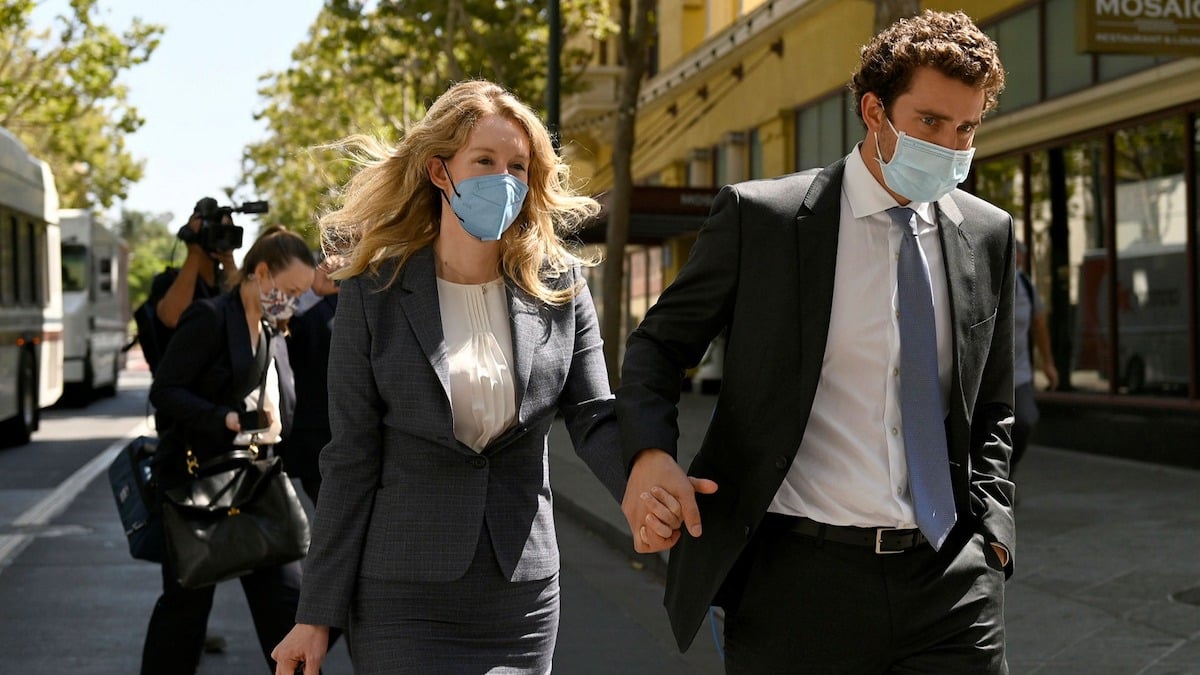 Last Friday, Shane Weber — a scientist for the pharmaceutical company Pfizer — took the stand. Weber testified that in 2008, he had been tasked with evaluating “Edison,” including a “poorly prepared” technical document written by Theranos’s scientists. Unimpressed, Weber decided that Pfizer should refrain from investing in Holmes’s company.

“Theranos does not at this time have any diagnostic or clinical interest to Pfizer,” Weber wrote in December 2008. Weber added in a report: “Theranos has provided non-informative, tangential, deflective or evasive answers to a written set of technical due diligence questions.”

Holmes had originally planned to set up blood-testing Theranos “wellness centers” in Walgreens stores nationwide. Prior to striking the deal, Holmes sent a Theranos report to Walgreens executives imprinted with a falsified Pfizer logo. When asked by an attorney if Pfizer had authorized the use of its logo to endorse Theranos products, Weber simply replied: “Uh, no.” 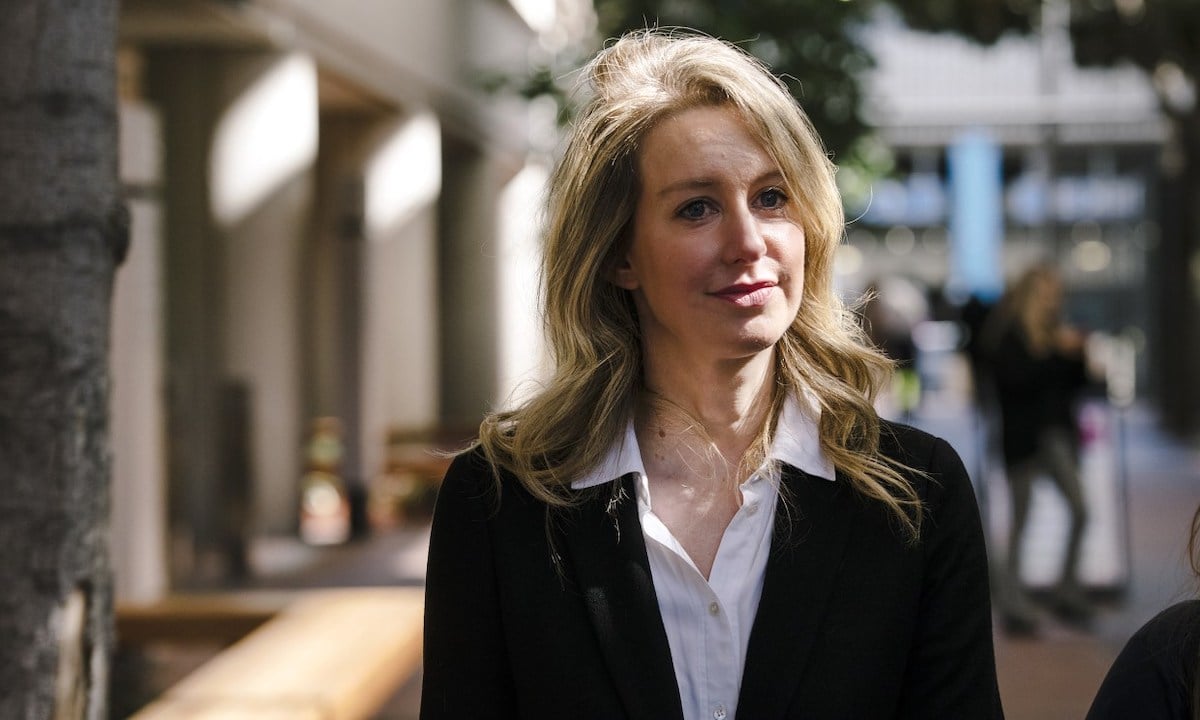 “Failure is not a crime”

Elizabeth Holmes has pleaded not guilty to all twelve of her charges. Her defense attorney, Lance Wade, told jurors in September: “In the end, Theranos failed and Ms. Holmes walked away with nothing. But failure is not a crime. Trying your hardest and coming up short is not a crime.”

He continued, “And by the time this trial is over, you will see that the villain the government just presented is actually a living, breathing human being who did her very best each and every day. And she is innocent.”

Holmes has accused the ex-president of Theranos, Ramesh “Sunny” Balwani, of sexual harassment. She claims that Balwani, who is also her ex-boyfriend, manipulated her into making poor decisions on behalf of Theranos. Balwani has been charged with the same counts as Holmes and his trial will start in January 2022.

What do you think of Elizabeth Holmes’s crimes? Is she a fraud, or just a failed businesswoman? Let us know in the comments!