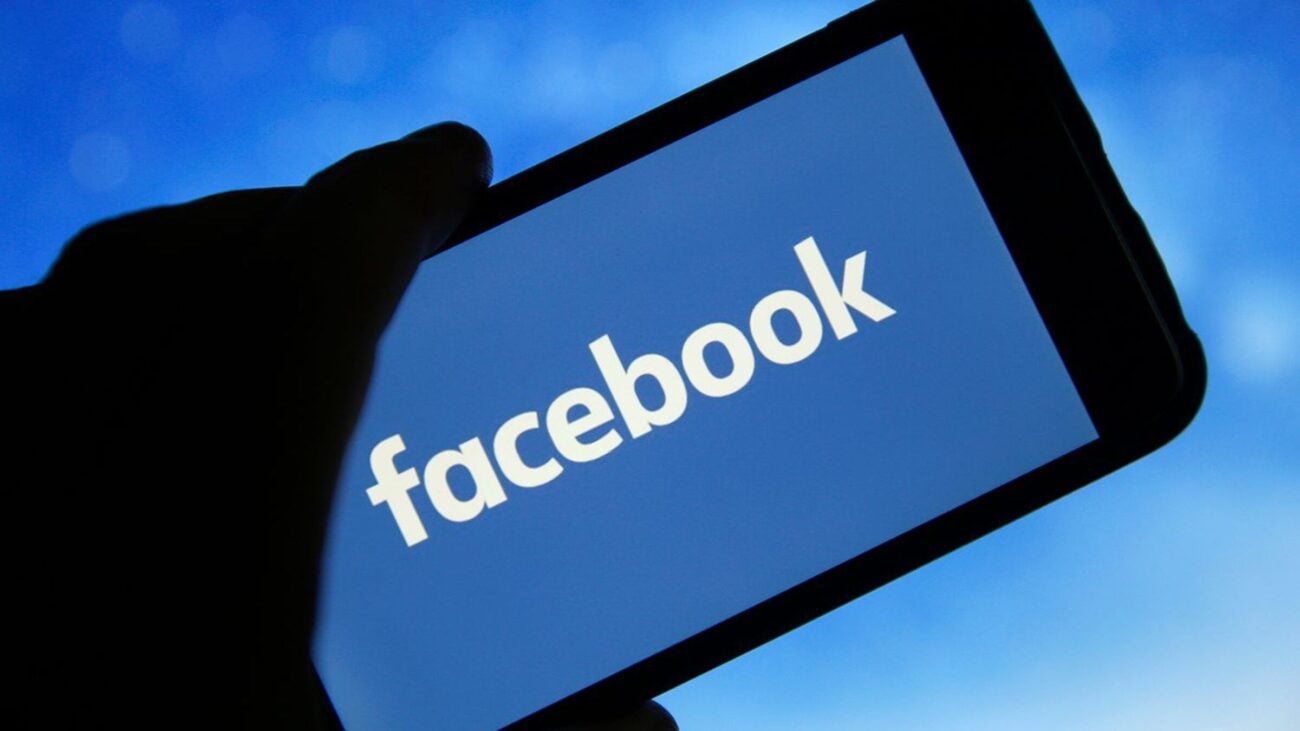 Is it safe to call Facebook an empire at this point? People probably spend more time on Facebook than they do their homes so more importantly, can we trust it? According to internal documents leaked by whistleblower Frances Haugen, Facebook has allegedly misled investors and covered up slowing growth among critical demographics like young users in the United States.

They’re struggling to maintain their young users and weren’t candid with investors regarding the extent of their problems with user demographics. Of course, no entity is perfect but just how serious are these allegations and is there any truth to them? We’re not saying anyone investing their time and money should be misled but we’re wondering whether these allegations are as serious as they’re made out to be.

Should people really deactivate their Facebook accounts? It’s times like these when we wonder what the future looks like for social media. Maybe, it’s a permanent part of our world now. Maybe, it’s really just an extremely long cultural fad. For now though, let’s just discuss these allegations. 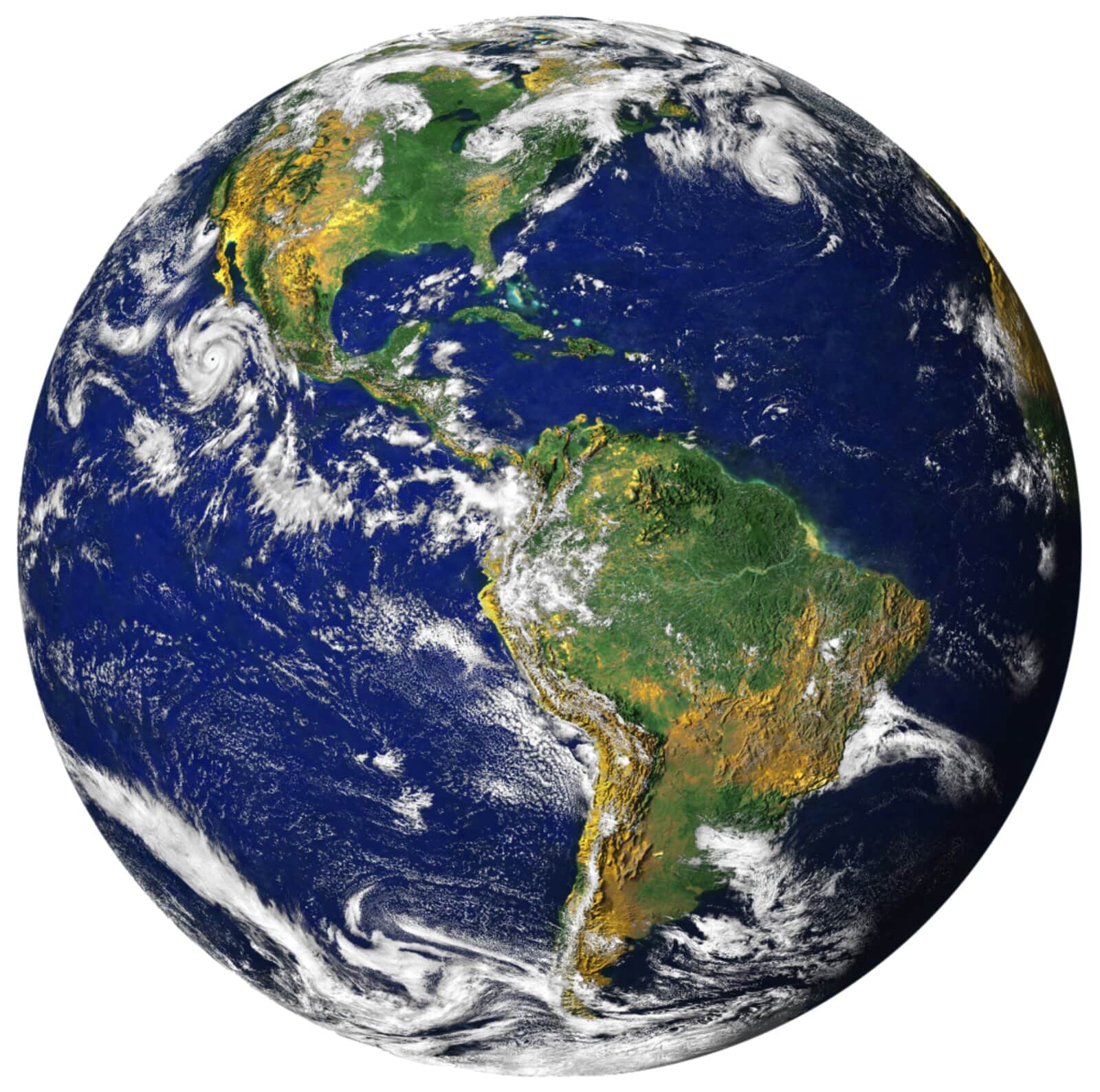 The whistleblower Frances Haugen showed their findings that young adults are engaging less with Facebook and see it as an “outdated network” as reported by the Associated Press. The social media platform is being described as “boring, misleading and negative.”

The whistleblower alleged that Facebook “has misrepresented core metrics to investors and advertisers” through downplaying their mishaps with younger people, reported by Bloomberg. The social media network cites their ongoing competition with the other social media apps like TikTok, Snapshot and Twitter as justification or an explanation for the downfall of young users on the platform. 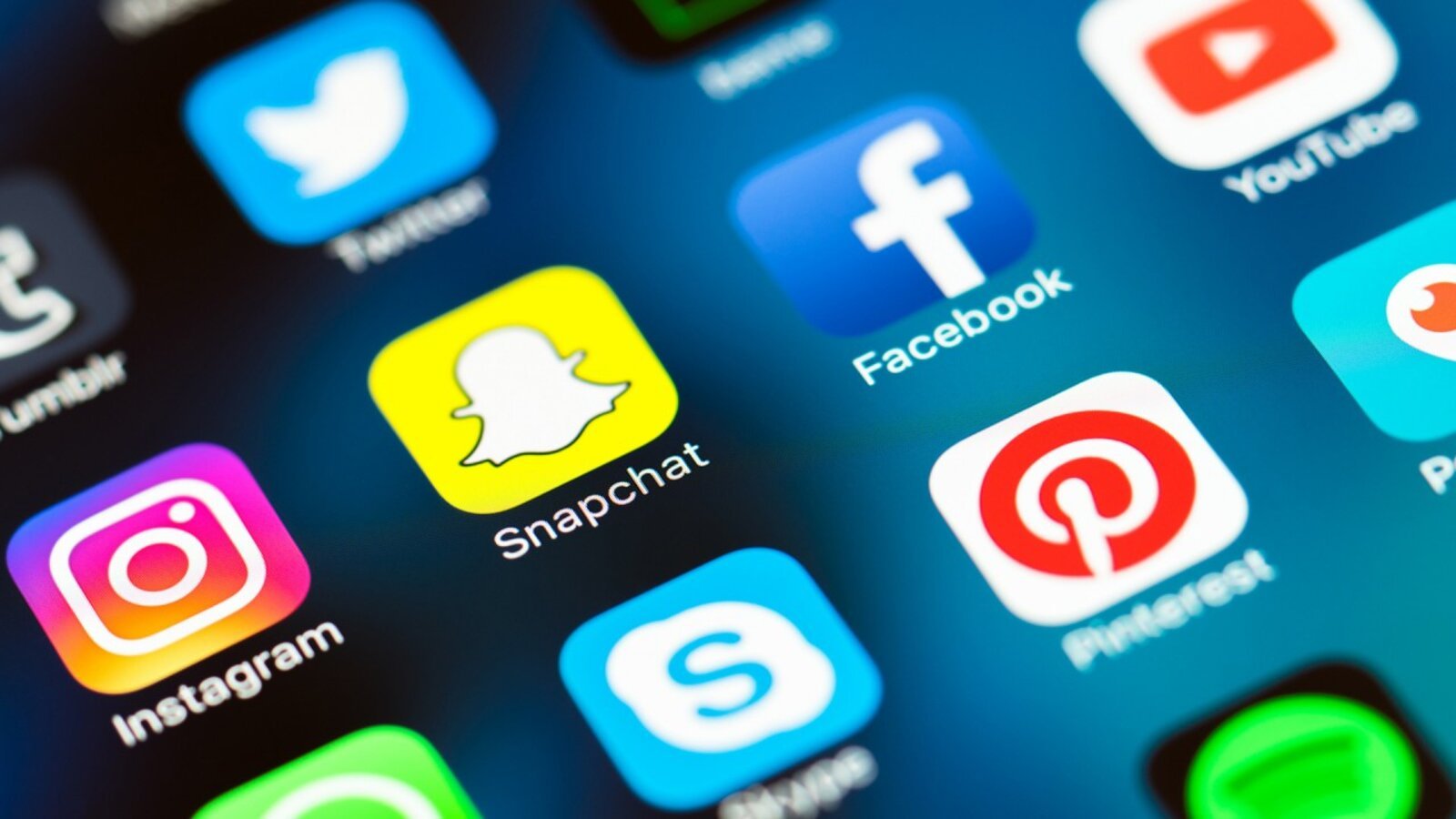 There’s other data showing that the younger audiences are finding Facebook to lack the needed relevancy. They suggest Facebook is now becoming a place aimed toward older users. Facebook spokesperson Joe Osborne states, “All social media companies want teens to use their services. We are no different.”

“That’s why we’re continuing to build new products and features that are entertaining and help teens, their friends, and family stay connected to each other.” 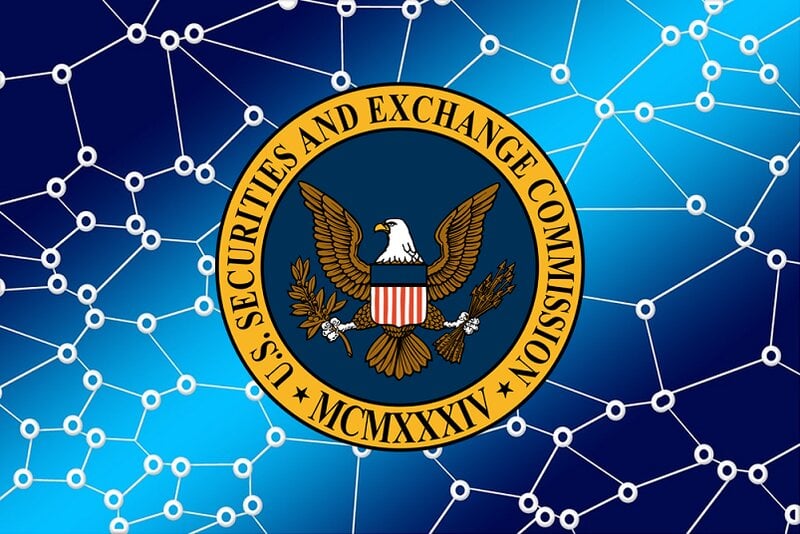 If you’re one of the younger users, we’re not saying you should deactivate your account! But the platform was just thrown into a scandal after whistleblower Frances Haugen, a thirty-seven year old former product manager for Facebook unveiled internal documents about how the company operates. The documents were given by the lawyer to the Securities and Exchange Commission.

In an interview on 60 Minutes, the whistleblower explained, “There were conflicts of interest between what was good for the public and what was good for Facebook. And Facebook, over and over again, chose to optimize for its own interests, like making more money.”

Haugen resigned from the company back in May and provided a collection of papers to the Wall Street Journal, which exposed various wrongdoings within the company. Haguen claims it makes the case that Facebook is prioritizing profits before the needs and concerns of their many users. 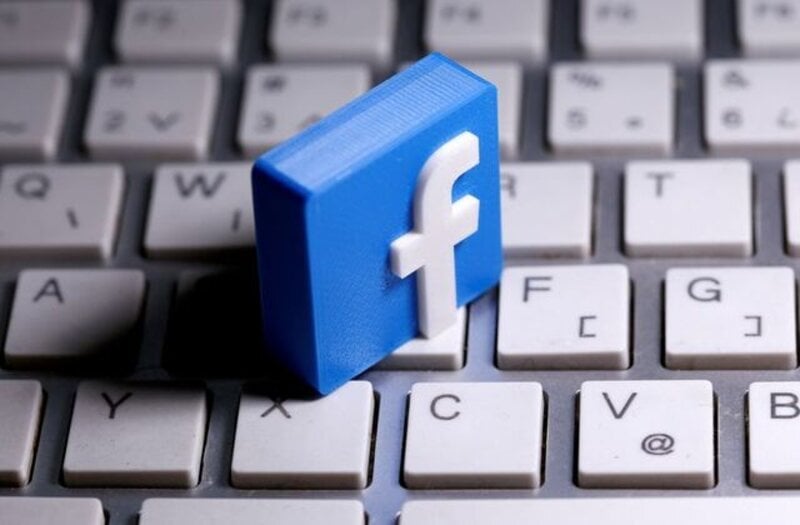 As Facebook users began to stretch internationally, the platform struggled to moderate against hateful content on users’ news feeds, indicated by the internal documents. There were employees from Facebook who created a dummy account so they can put themselves in the shoes of their users.

It didn’t take long for the fake account to become filled with posts of “anti-Muslim hate speech which was reported by the Wasington Post. Professor of communications at Syracuse University, Jennifer Grygiel told the Associated Press, “Ultimately, it rests with Mark and whatever his prerogative is 一 and it has always been to grow, to increase his power and his reach.”

Despite the publishing of the papers, Facebook denies any wrongdoing. Facebook king Zuckerberg said in a post that “At the heart of these accusations is this idea that we prioritize profit over safety and well-being. That’s just not true.”

We’re not telling you to deactivate your account, but we’re not saying not to. The choice is yours and maybe new information will come to light. In the meantime, please share your thoughts in the comments section.