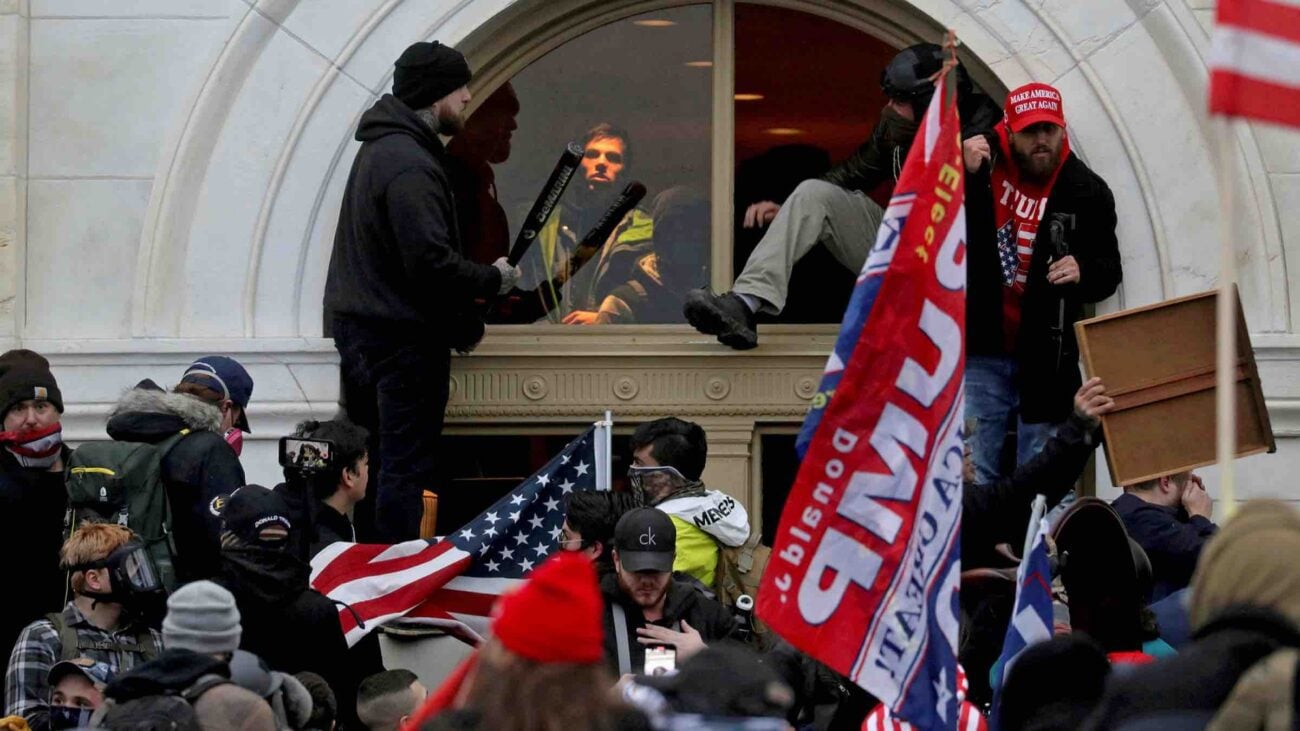 What led to the January 6th storming of the United States capital by Trump supporters?

Research, whistleblowers, and documentation show evidence that both Facebook & Instagram were used as tools to organize, coordinate and boost attendance for the riot. The Washington Post states that “more than 100,000 users posted hashtags associated with . . . election fraud, including #StopTheSteal and #FightForTrump.” 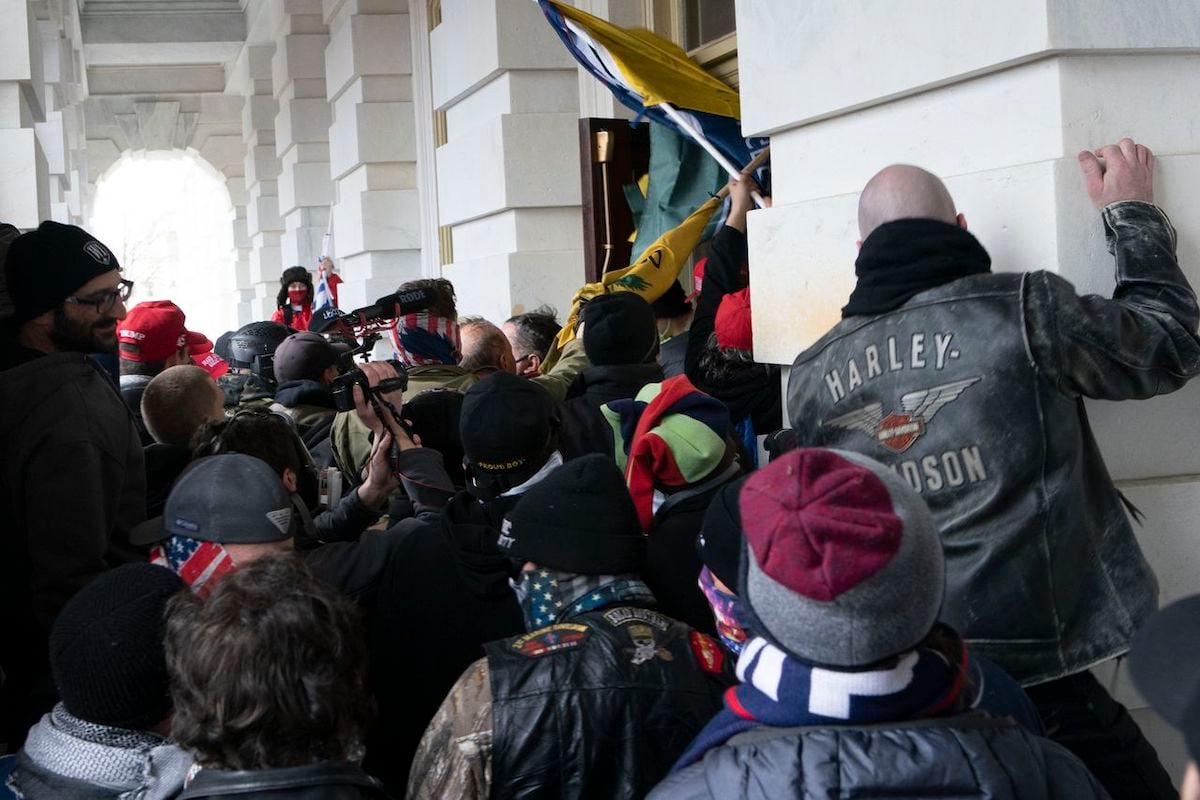 Facebook has since been scrutinized for their involvement in the creation of extremist environments through algorithms, Facebook rooms and lack of actionable prevention. The Capitol riots, as a result, should have been a foreseeable outcome to the social media platform. 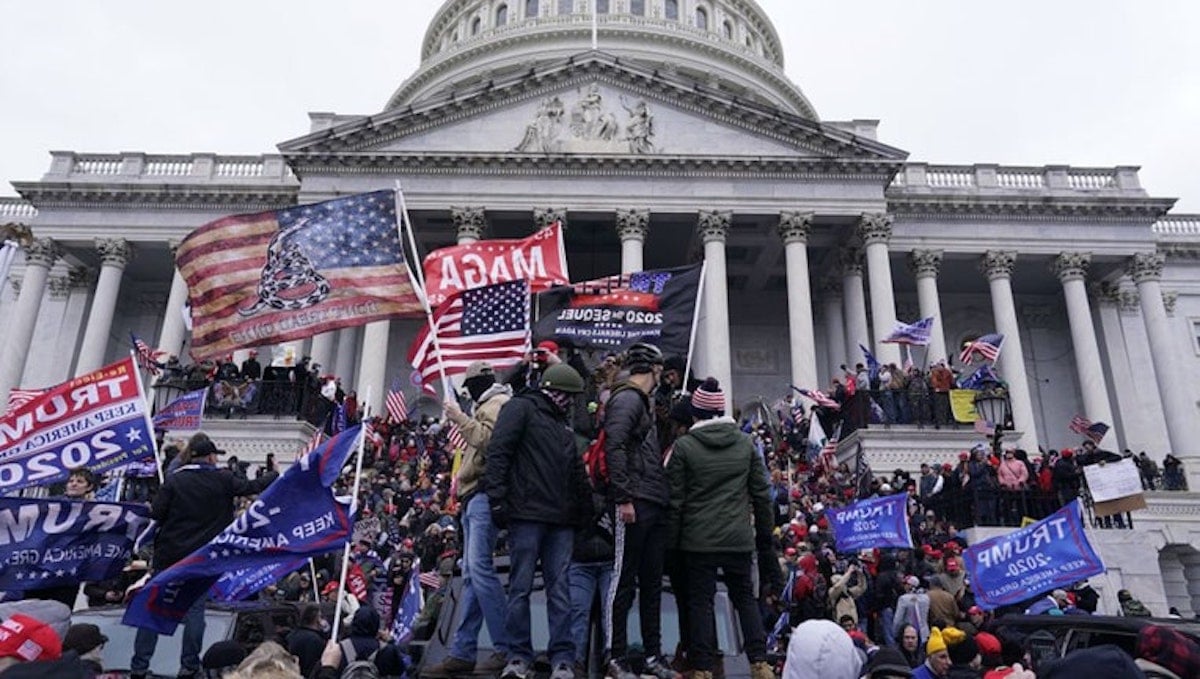 Sheryl Sandberg, Facebook’s chief operating officer, originally diverted the attention that Facebook was getting in regards to the riot. She explained that Facebook did its best to remove baseless accusations, misleading information, and groups that were promoting violence and hate.

In The Washington Post Sandberg said, “…last week the company took down content affiliated with the baseless QAnon conspiracy theory and the Proud Boys extremist group, as well as content affiliated with the pro-Trump “Stop the Steal” movement seeking to delegitimize election results. She said there was likely to be some content on Facebook because the company’s enforcement was “never perfect.” 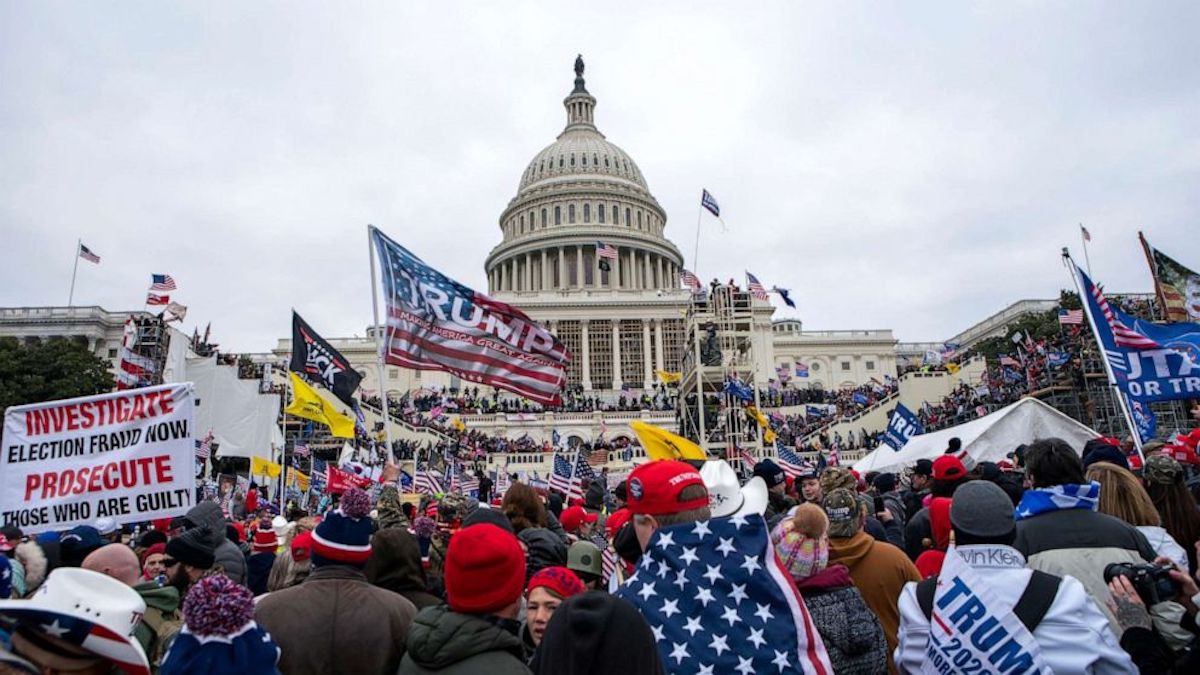 A former Facebook employee & whistleblower presented the companies internal documents showing that Facebook was aware of its role in the January 6th Pro-Trump invasion of  the nation’s capital. In addition, there has been viable research conducted that presents Facebook’s algorithm promoting extremist beliefs through suggestions of certain content and Facebook rooms that helped to radicalize users.

The New York Times quoted Facebook’s vice president of policy and global affairs  Nick Clegg, who denied that they are to blame for the curation of such a culture and extreme opposing political beliefs.

Clegg said, “Social media has had a big impact on society in recent years, and Facebook is often a place where much of this debate plays out,” . . .“But what evidence there is simply does not support the idea that Facebook, or social media more generally, is the primary cause of polarization.” 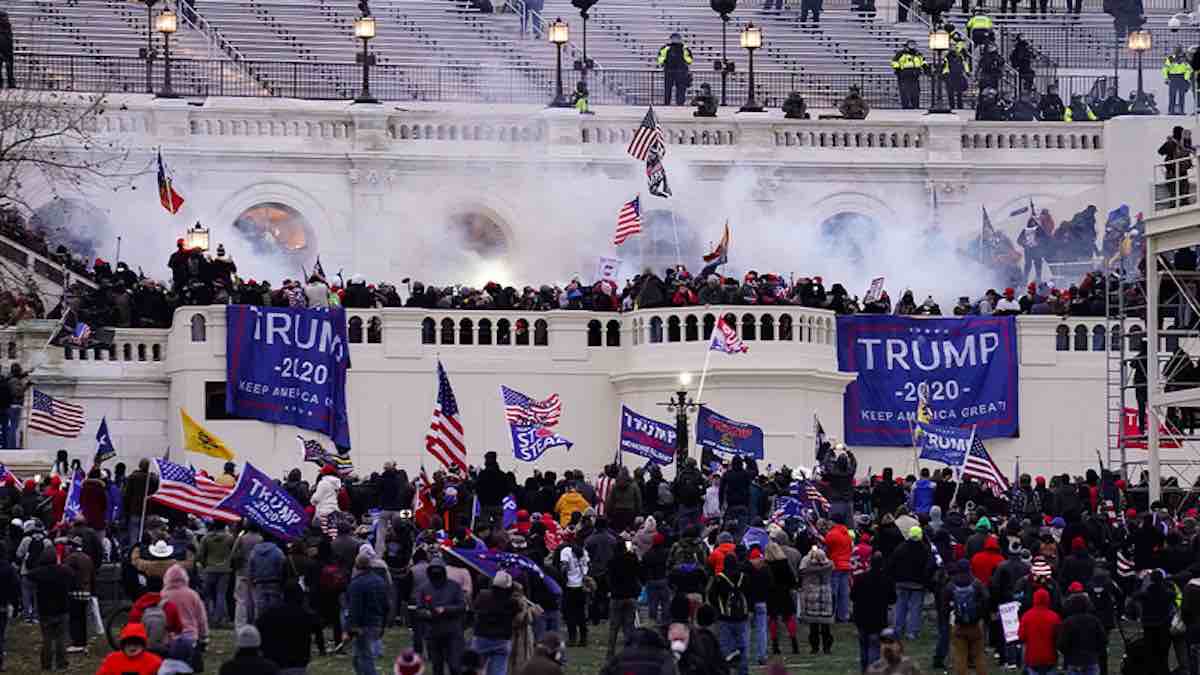 The research showed that in just one day Facebook suggested polarizing information, groups, and Facebook rooms to the new user. For example, radical groups like QANON would come up as a suggestion, indicating that it pushes a narrative based on likes & interests. 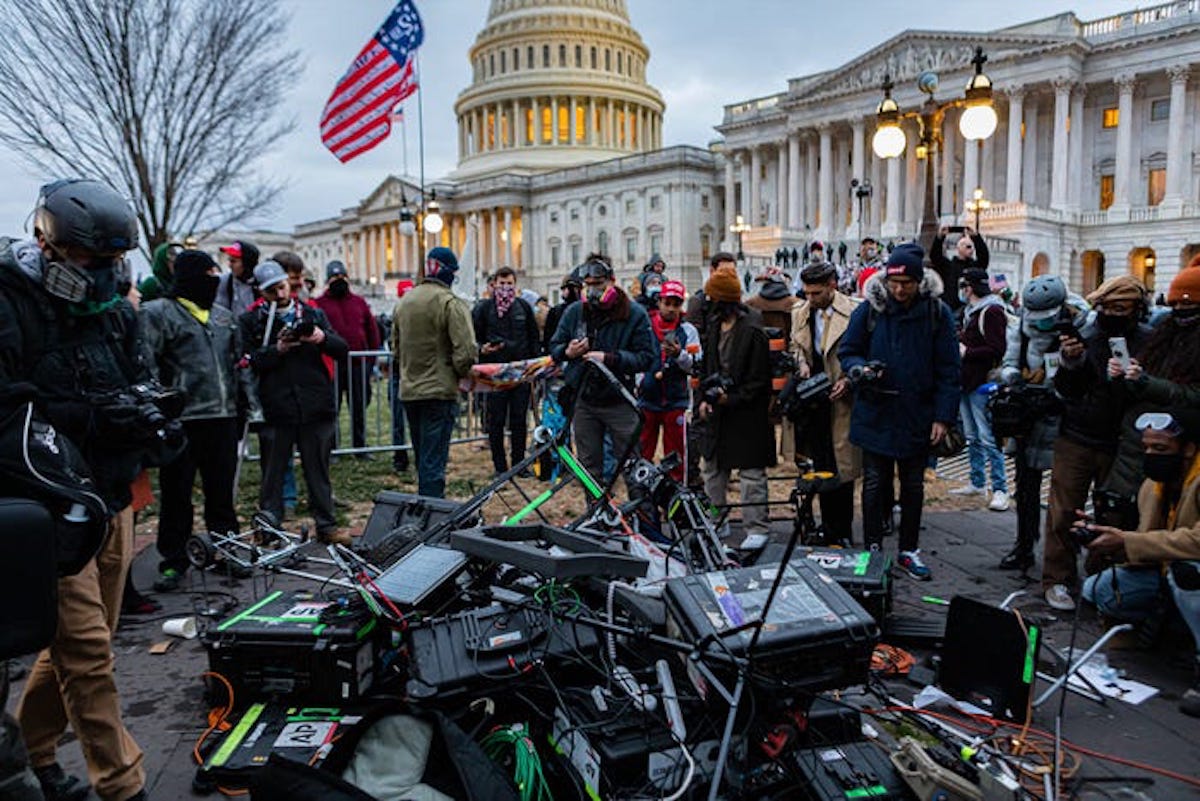 So is Facebook rooms, their algorithm, and a polarizing environment partly to blame for the Pro-Trump January 6th riot? People are still deciding, but it seems evident that they had a hand in the matter. Facebook is set-up and conducted in such a way that it bombardes its users to encourage extremist versions of their already core beliefs.

AP News wrote, “Research conducted by Facebook well before the 2020 campaign left little doubt that its algorithm could pose a serious danger of spreading misinformation and potentially radicalizing users.”

This proves that Facebook was at the very least aware of it’s influence on its users and how information was being funneled to them.