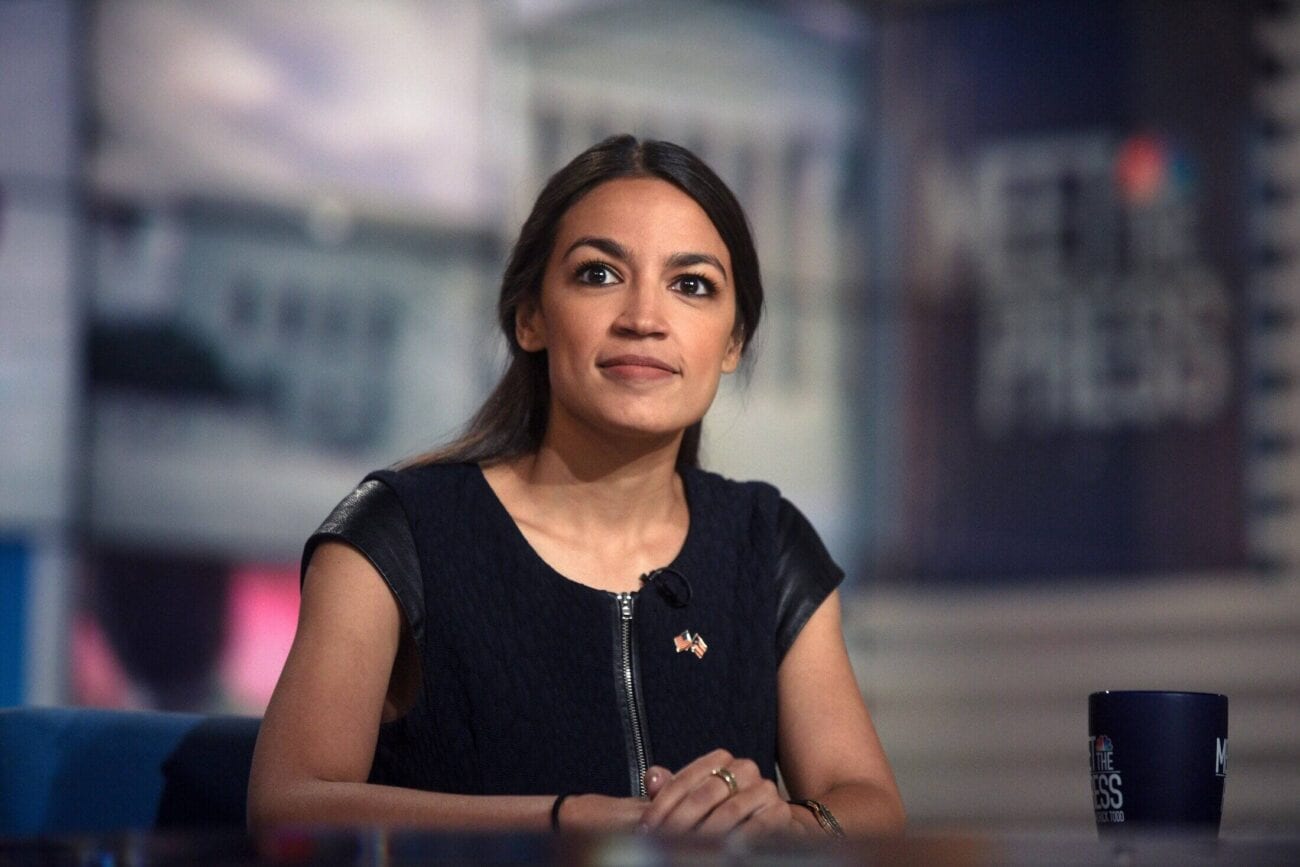 On January 6th, the day Congress moved to certify Biden’s electoral win, a mob of Trump supporters stormed the Capitol in a surge of violent insurrection. Such volatile unrest occurred after Donald Trump made a speech about the election outcome, saying it was an “egregious assault on our democracy” and that they should “fight like hell” and “walk down to the Capitol”.

With 100 or so protesters involved in the riot, the forces overwhelmed the police – many rioters making their way inside the building, shouting & ransacking as they roamed. By the end, dozens of police officers were injured and four people wound up dead.

Windows shattered, foyers trashed – the Capitol visibly reflected the significant damage from the riots. But what about the House & Senate members, staffers, and reporters who feared for their lives as they hid in the Capitol building while police worked to regain control of the situation? 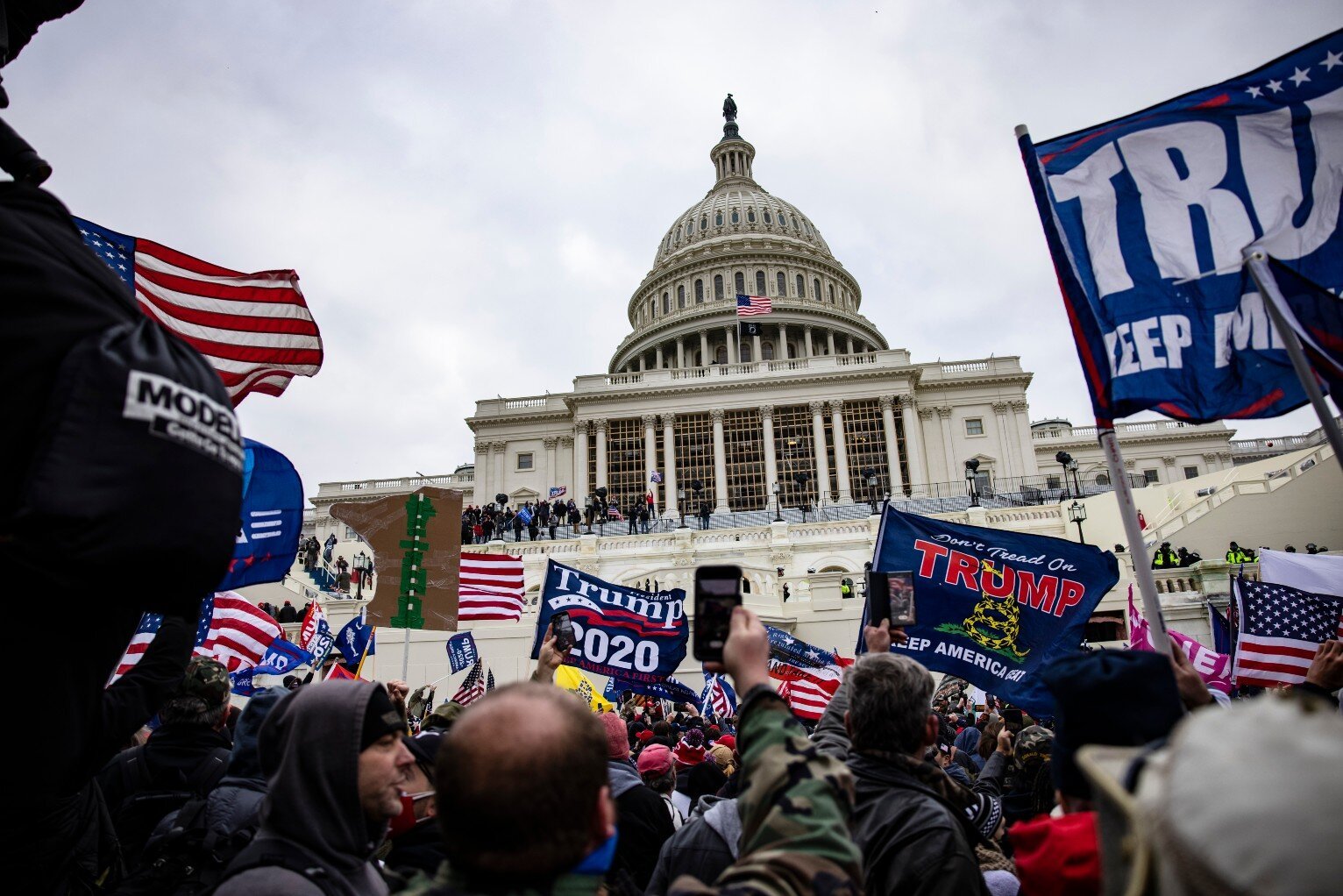 One of those people trapped inside the Capitol was Representative Alexandria Ocasio-Cortez (AOC). The New York congresswoman was initially rather quiet about her experience simply tweeting, “Was barricaded in for several hours. I’ll tell y’all about it later.” Holding back the details for security reasons, she managed to express she “had a very close encounter where I thought I was going to die.”

Monday evening (February 1), AOC went on Instagram Live to give a harrowing play-by-play of her experience during the Capitol riots. In the long stream, she opened up about the near-death experience and delivered a moving speech about processing trauma as a survivor of sexual assault. Here’s a look into AOC’s riveting story.

AOC just came out as a survivor of sexual assault and pushed through her tears to seamlessly draw comparison to the systematic abuse of the Right Wing. *That* is a warrior. Thank you, @AOC. 💔 pic.twitter.com/AcFSATXrGU

AOC began her Instagram Live speech by stating her reservations about revealing her story to the public. She explained how, as a survivor of sexual assault, she feared people would not believe her.

Voice charged with emotion, AOC confronted those attempting to gaslight victims processing trauma. “The reason I’m getting emotional in this moment is because these folks who tell us to move on, that it’s not a big deal, that we should forget what’s happened, or even telling us to apologize, these are the same tactics of abusers,” she said.

“I’m a survivor of sexual assault, and I haven’t told many people that in my life,” AOC admitted. “When we go through trauma, trauma compounds on each other, and so whether you had a neglectful parent or whether you had someone who was verbally abusive to you, whether you are a survivor of abuse, whether you experienced any sort of trauma in your life, small to large, these episodes can compound on one another.” 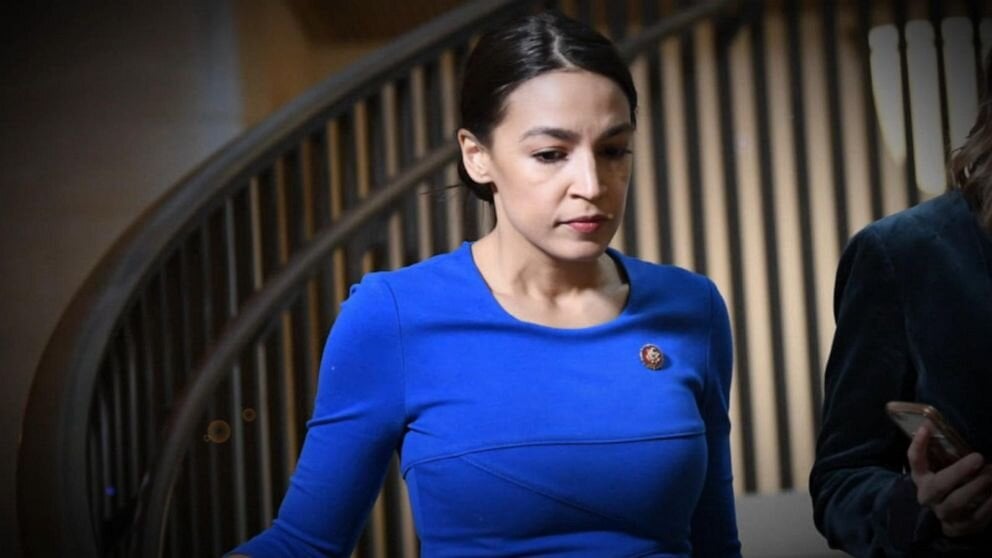 With her highly progressive political ideologies, AOC has been a constant target of Donald Trump’s scrutiny. Other Members of Congress sensed the coming unrest in the Capitol on January 6th, texting her messages of warning.

When Trump supporters flooded inside the Capitol, AOC recounted being essentially hunted as a violent man repeatedly shouted “Where is she?! Where is she?!” near her office.

This was one of the most heartbreaking moments of AOC’s IG live pic.twitter.com/BumKbriwmy

“I hear these huge violent bangs on my door . . . like someone was trying to break the door down,” AOC said. “And there were no voices, no yells, no one saying who they were . . . just boom, boom, boom.” She ran over to the legislative office to her staffer, and he said, “Hide, hide, run and hide.”

AOC returned to her office and hid herself in her bathroom. But eventually she realized that the person banging on her office door had made it inside. “This was the moment where I thought everything was over,” Ocasio-Cortez confessed. “I thought I was going to die.” 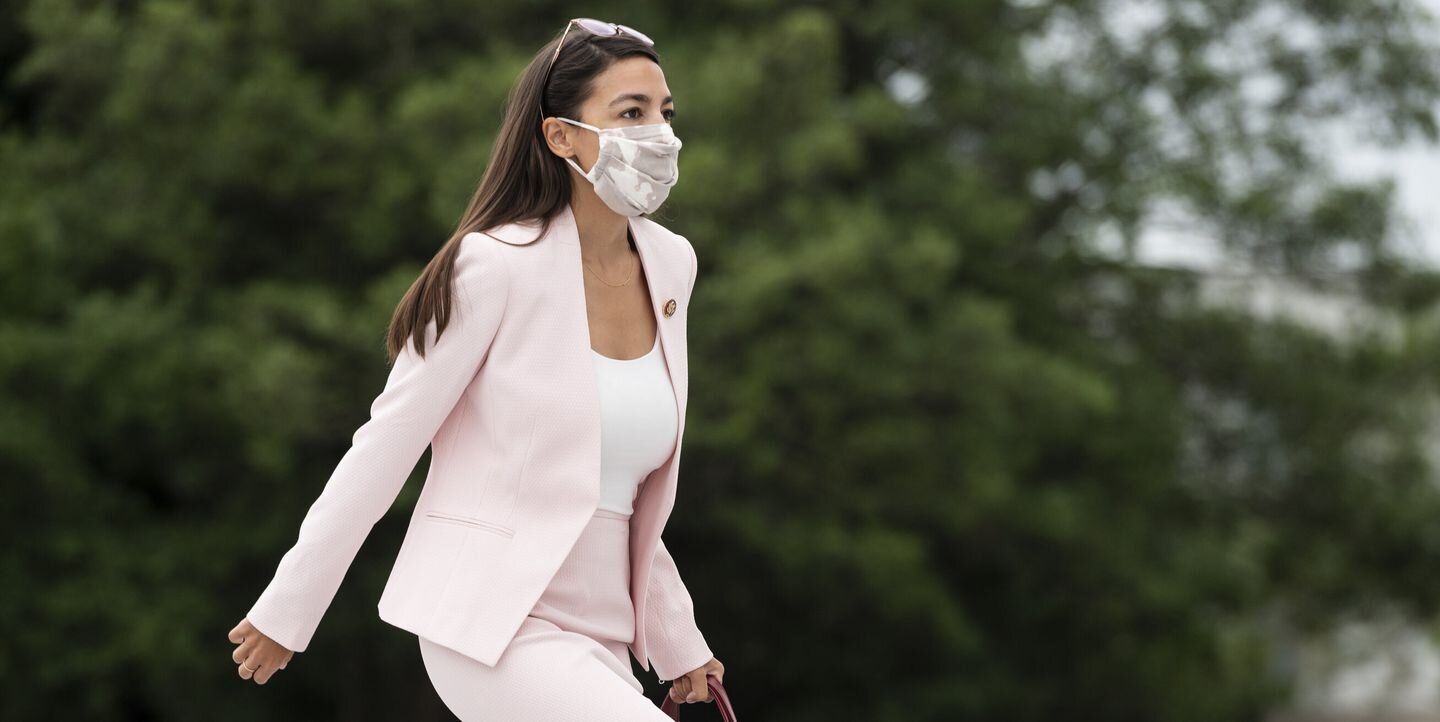 When AOC’s staffer finally told her the situation was safe and she could come out of hiding she listened and encountered a Capitol Police officer there who didn’t identify himself. She said he strangely had no partner and was acting hostile. Her staffer backed her up on this feeling, finding the officer’s manner bizarre.

His direction was to go to a Capitol building, but the cop didn’t specify the room and when they made it they were on ground-level with rioters banging on the walls. AOC explained how they were stuck there for five hours without the National Guard protecting them or informing them of the situation. 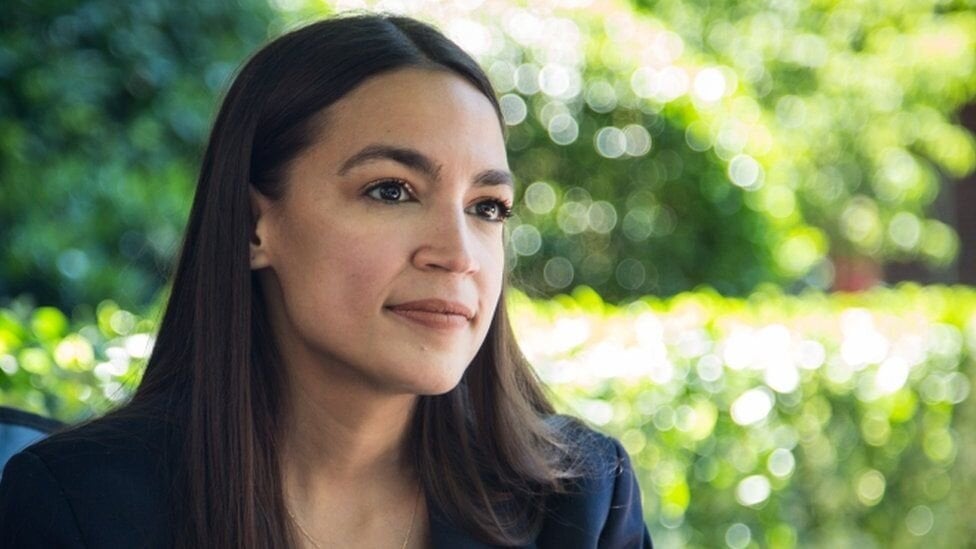 AOC reflected on her choice to share her story, saying, “Even in the aftermath of this whole situation, I have had to check my own thoughts. Part of me was like, maybe I shouldn’t share this” because her individual experience didn’t necessarily define the central insurrection story or because she’s shining the spotlight on herself.

But overall, AOC decided it was the best action to take. Detailing her experience and breaking down her emotions during & after the attack, AOC’s speech reached a large audience, numbering over 150,000 supporters. With a tone full of poise & dignity, AOC summed up her reason for opening up on Instagram Live: “Sometimes you just say it a lot. That can be a tool for helping a person with healing.”