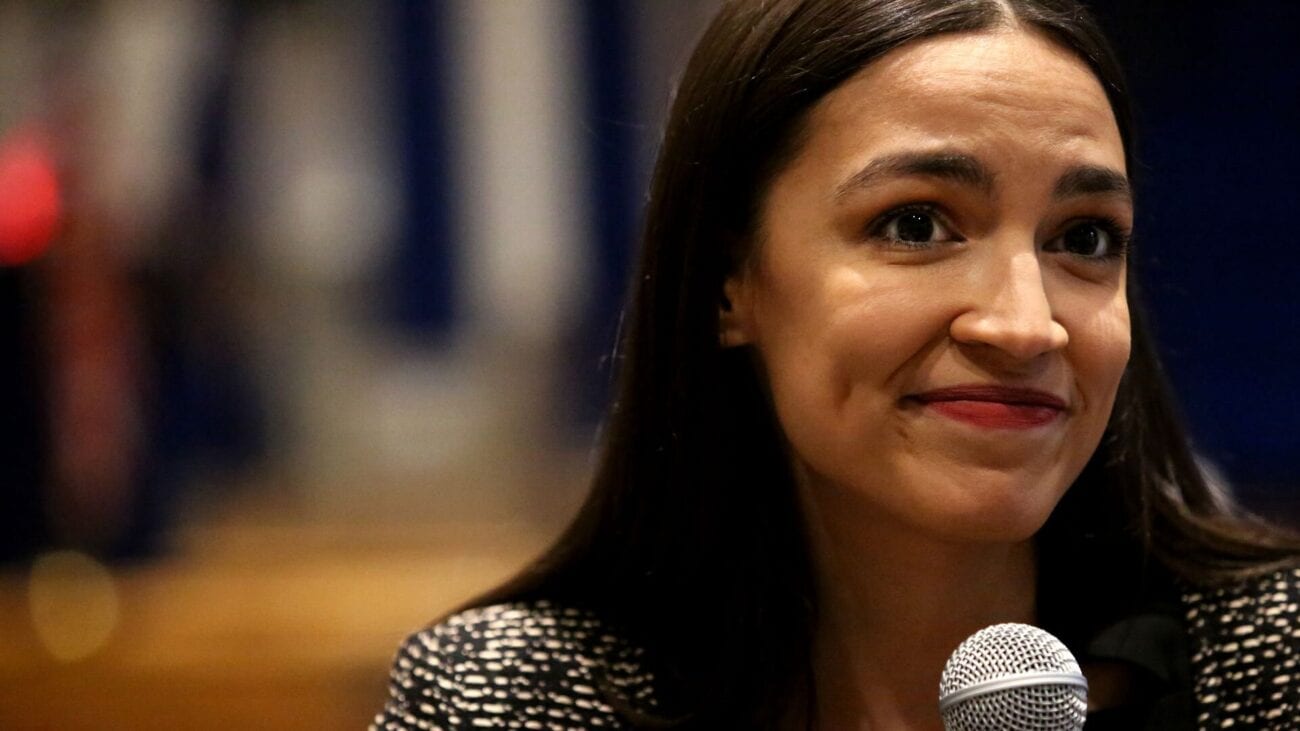 Democrats across the United States are celebrating a blue win this election with President-elect Joe Biden coming out on top. After four years under President Donald Trump’s conservative administration, liberals are expressing relief that the white house will see more of a shift to the left.

However, as Vice President-elect Kamala Harris said, there’s “a lot of work ahead” for the Democratic party to make actual progress. Trump’s influence as President has certainly set the blue party back, but the problems ahead for the Democratic duo may be attributed to structural setbacks within the party more than anything.

Some politicians, in fact, assert a keen frustration about the Democratic party’s slow-going push for liberal ideals. The Biden-Harris ticket thrust two moderate democrats forward while progressive candidates like Bernie Sanders were left in the dust. 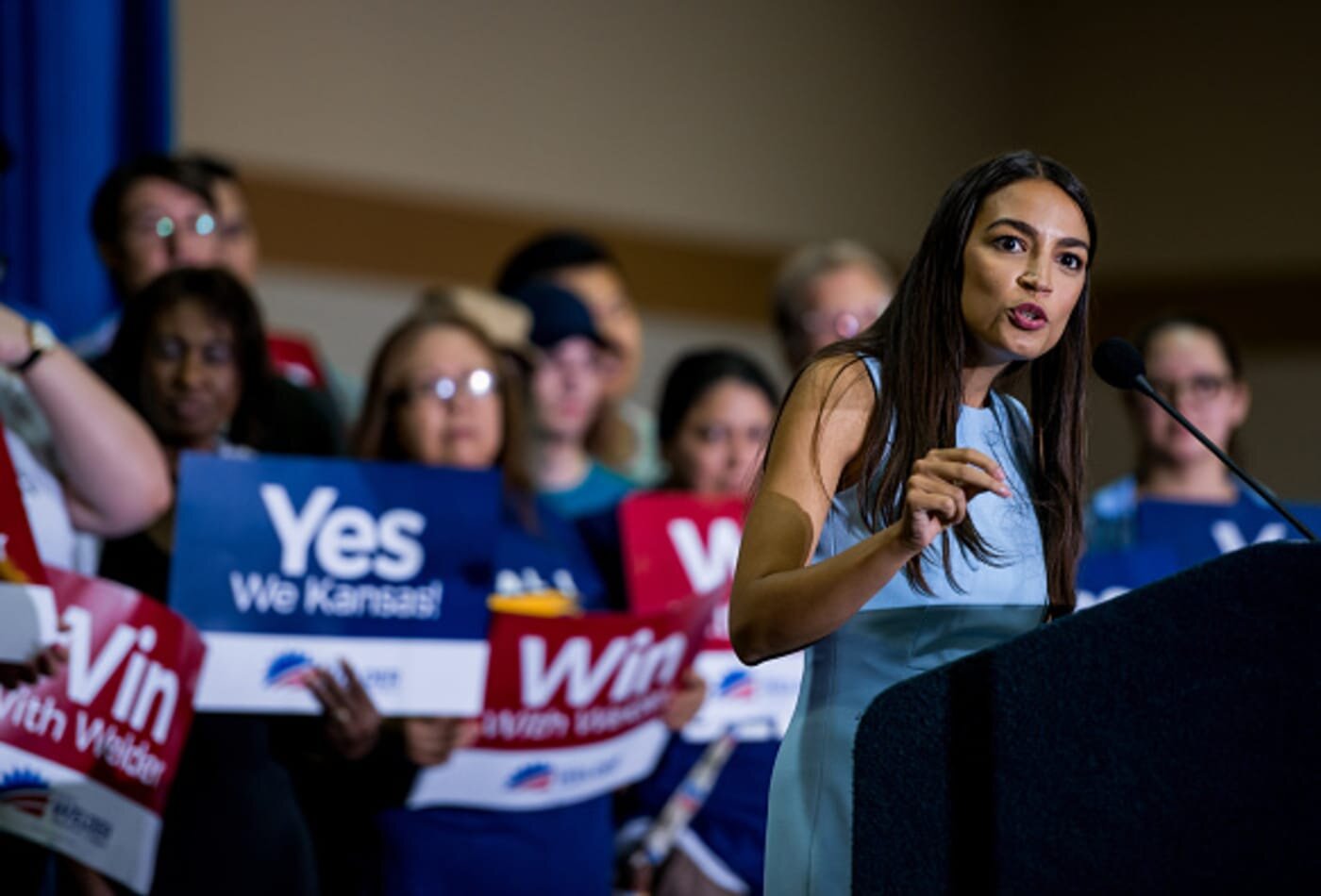 U.S. Representative Alexandria Ocasio-Cortez (AOC) is sparing no feelings with her stance on the supposedly dismal liberal tendencies of the Democratic party. Though the election went in her favor, AOC seems to be throwing some serious shade at Joe Biden, who some call a puppet for the moderate Democratic party.

Alexandria Ocasio-Cortez put her beef with the Democratic party on pause as she campaigned hard for the defeat of Donald Trump, but now that the blue win appears to be in the bag, her gloves are off. In a post-election interview with the New York Times, AOC made it known that the Biden administration can’t keep overlooking the values of avid progressives. 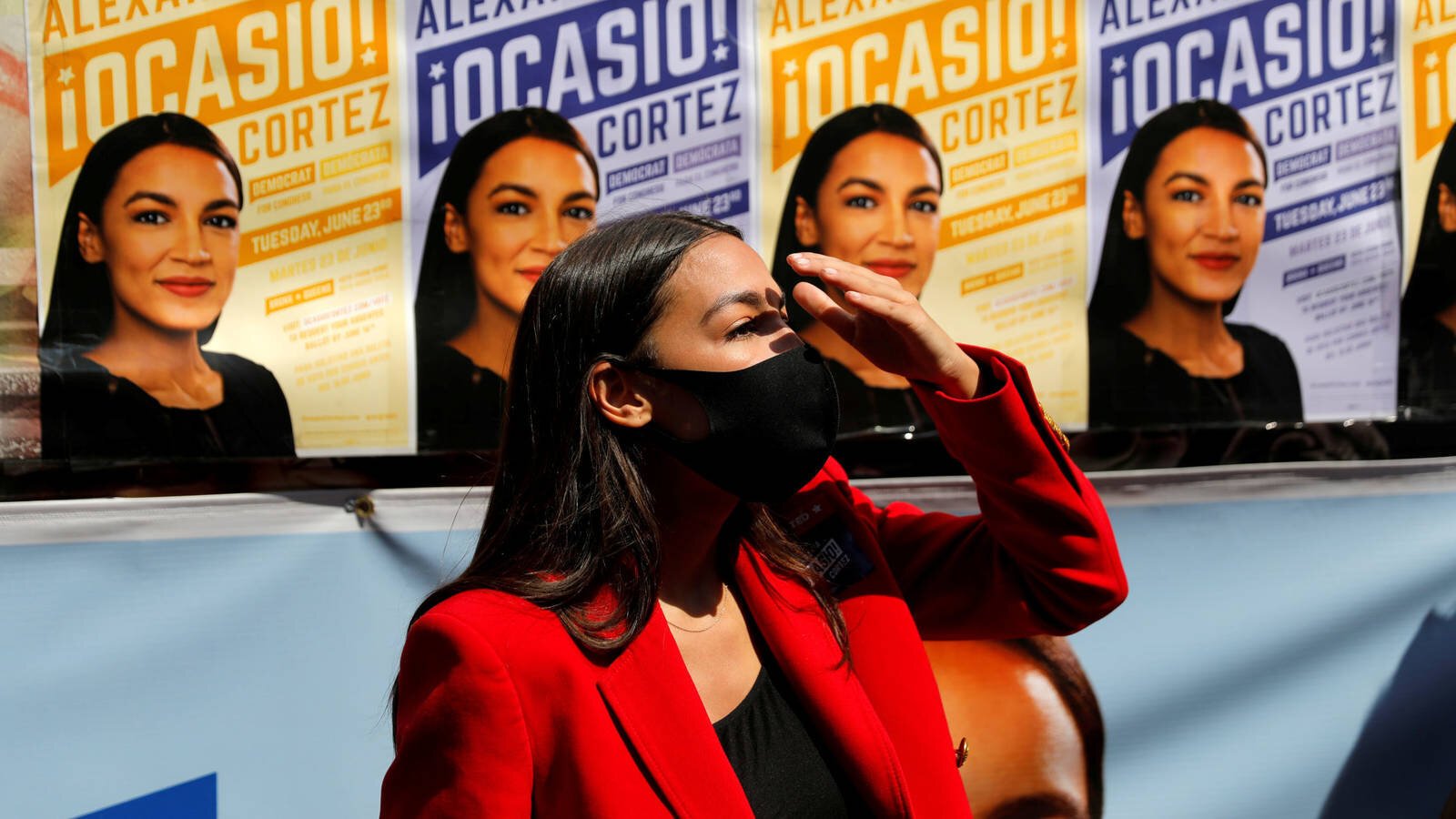 After the Democratic party lost congressional seats in the election, there was a stir amongst Democrats suggesting the Movement for Black Lives and the Green New Deal could have been to blame. AOC thoroughly disagreed. Instead, AOC claimed that the real detriment was due to a lack of “core competencies” to run campaigns in the party.

“There’s a reason Barack Obama built an entire national campaign apparatus outside of the Democratic National Committee,” she told the New York Times. “And there’s a reason that when he didn’t activate or continue that, we lost House majorities. Because the party – in and of itself – does not have the core competencies, and no amount of money is going to fix that.” 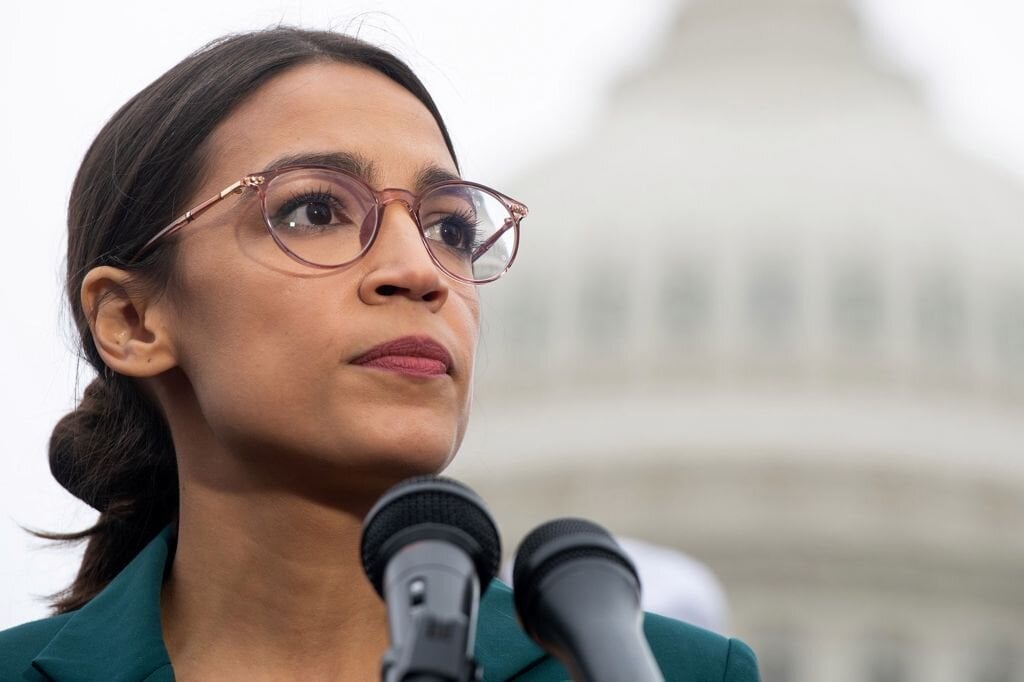 AOC also shared her extreme frustration at the Democratic party’s hesitance to engage with a rapidly expanding political presence online. “Our party isn’t even online, not in a real way that exhibits competence,” she asserted. The progressive politician said that “they weren’t even on the mediums where these messages were most potent” and proceeded to call them all “sitting ducks.”

But AOC didn’t stop there. She took the New York Times interview as an opportunity to call out primary Democratic leaders about their reluctance to embrace the far left (a serious elbow thrown in the direction of President-elect Joe Biden.)

“The leadership and elements of the party – frankly, people in some of the most important decision-making positions in the party – are becoming so blinded to this anti-activist sentiment that they are blinding themselves to the very assets that they offer.” 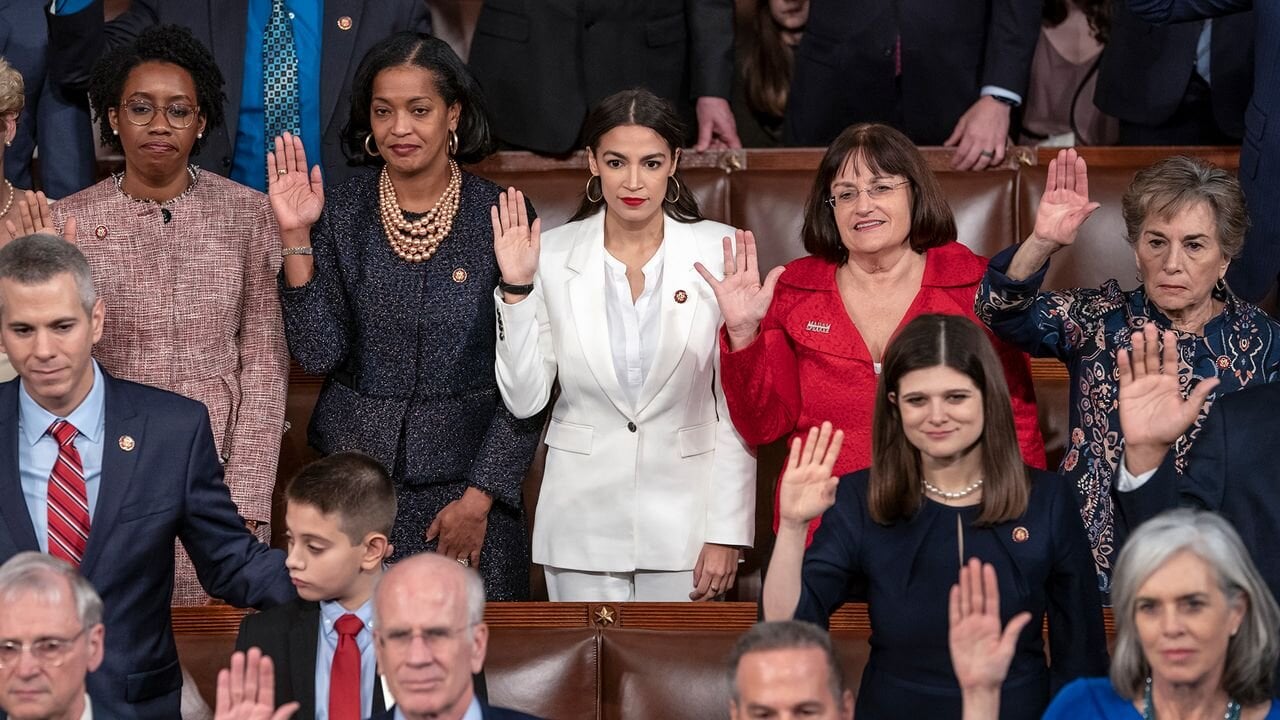 A message for the moderates

As the Democrats proceed to take a stronger hold of the nation, AOC has reached out to give the party an olive branch of sorts. Aligning strongly with Bernie Sanders and the leftist protesters, AOC prompted the Democratic party to welcome those with more progressive stances:

Reaching out on CNN, Ocasio-Cortez said: “Progressives have assets to offer the party that the party has not yet fully leaned into . . . Every single swing seat member that co-sponsored Medicare for All won their re-election, and so the conversation is a little bit deeper than saying anything progressive is toxic.” 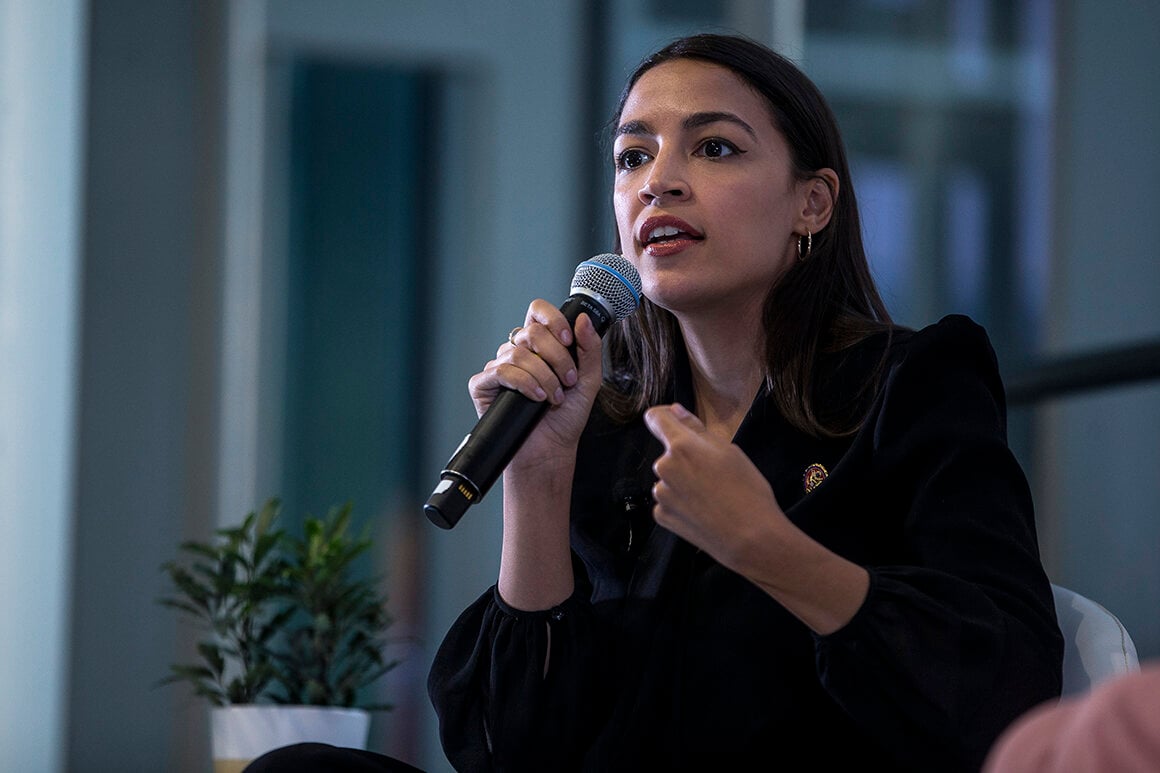 The centrist Democratic pushback against socialism and other progressive ideals has made AOC’s journey an uphill battle. “Externally, there’s been a ton of support, but internally, it’s been extremely hostile to anything that even smells progressive,” she explained.

AOC became so flustered about the anti-progressive mentality of the Democratic party that she confessed she has considered throwing in the towel. “I don’t even know if I want to be in politics. You know, for real, in the first six months of my term, I didn’t even know if I was going to run for re-election this year.”

Though, the adamant congresswoman chose to keep at it, ultimately saying, “I chose to run for re-election because I felt like I had to prove that this is real. That this movement was real. That I wasn’t a fluke.” 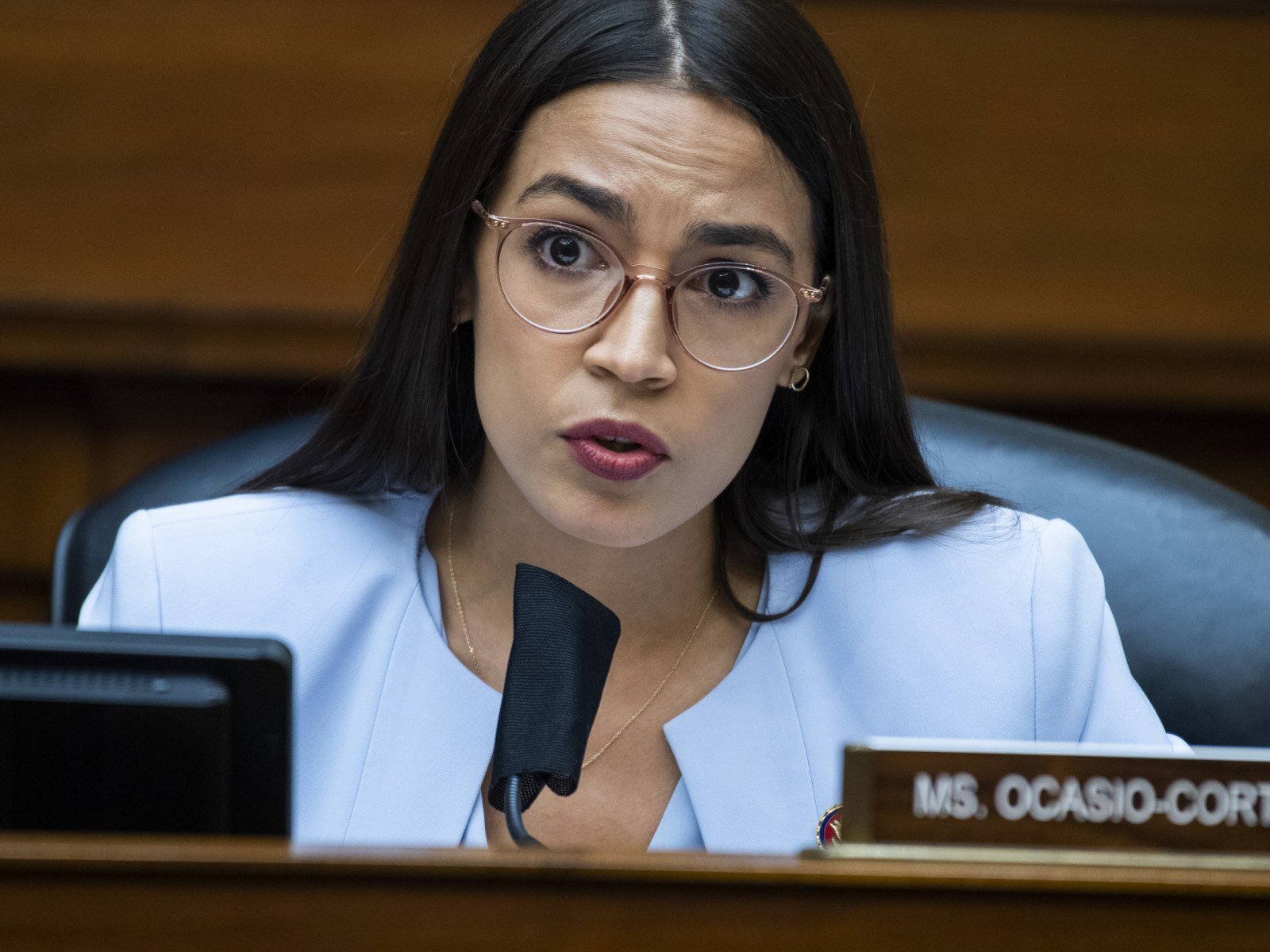 Though Ocasio-Cortez’s interview is teeming with harsh words for the Democratic party, she did have a frank “macro takeaway” from the election. “Well, I think the central one is that we aren’t in a freefall to hell anymore,” AOC said with dark optimism.

However, when asked about whether she felt surprised about any part of the election, AOC shared a grave reality. She said, “The share of white support for Trump. I thought the polling was off, but just seeing it, there was that feeling of realising what work we have to do.”

While the polls have been seen as largely unreliable this year, they suggested that Trump won white voters in 2020 by fifteen points, just as he did in 2016, according to The Guardian. 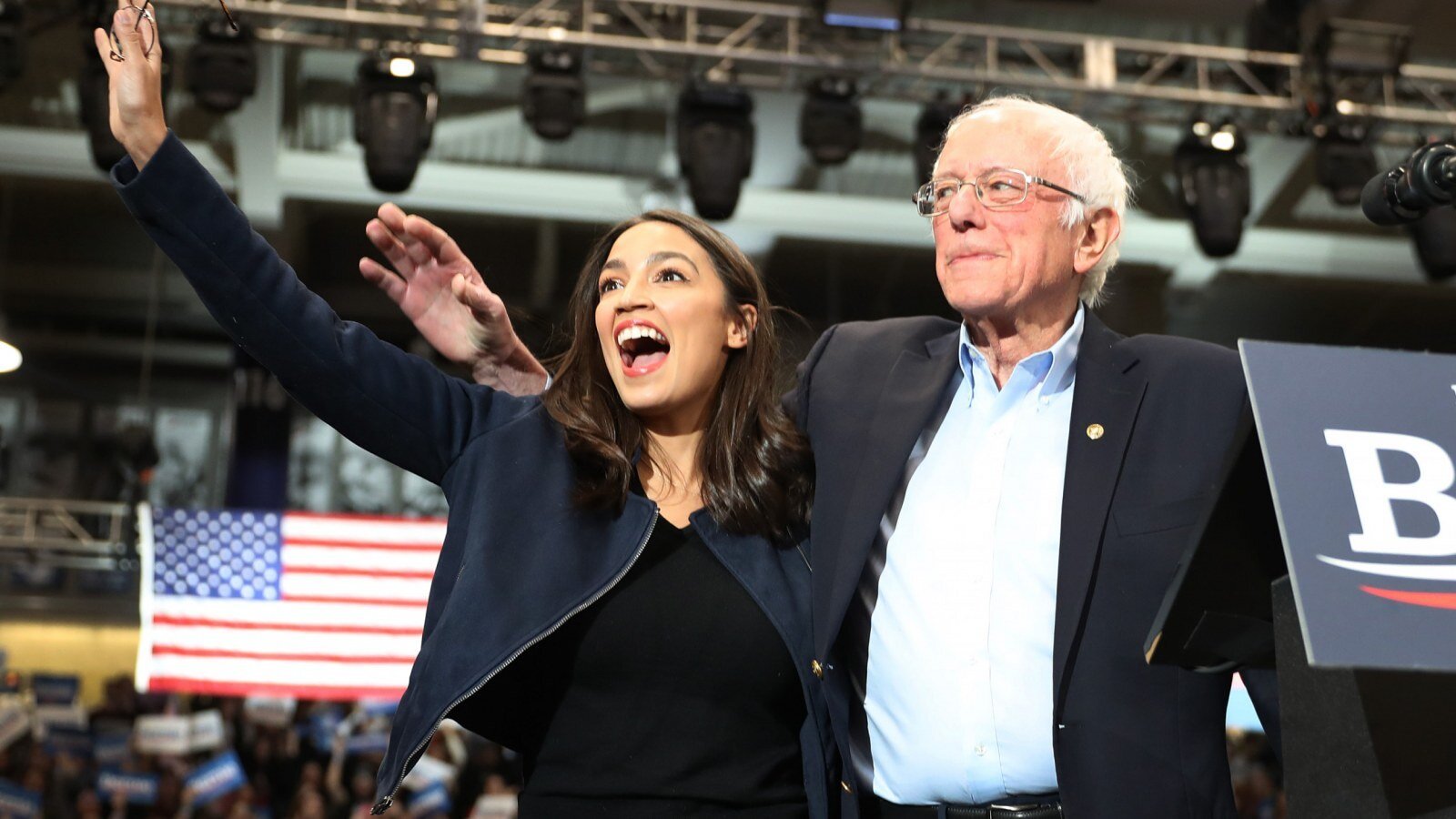 In the New York Times interview, AOC explained how grassroots activism pulled many votes for Biden in key states like Detroit, Philadelphia, & Georgia, though they’re targeted as radicals posing a threat to a Democratic win. “It’s really hard for us to turn out nonvoters when they feel like nothing changes for them. When they feel like people don’t see them, or even acknowledge their turnout,” Ocasio-Cortez said.

“If the party believes after 94% of Detroit went to Biden, after Black organisers just doubled and tripled turnout down in Georgia, after so many people organised Philadelphia, the signal from the Democratic party is that John Kasich won us this election? I mean, I can’t even describe how dangerous that is.”

According to Bloomberg, the majority of Sanders & AOC supporters come from a younger generation largely dissatisfied with Democratic candidates like Hillary Clinton & Joe Biden. Leftists have shown disdain for capitalist nominees leading the Democratic party (and the Republican party.) Back when Ocasio-Cortez was rallying for Biden, she addressed these blasé voters, calling for them to refocus their voting prerogative:

Though AOC is already flashing criticism at moderate President-elect Joe Biden and the Democratic party, the spirited congresswoman made an effort to reunite straying liberal voters with Democractic party so their voice could count. After the 2020 election results, AOC seems eager to keep fighting for these alienated voices.