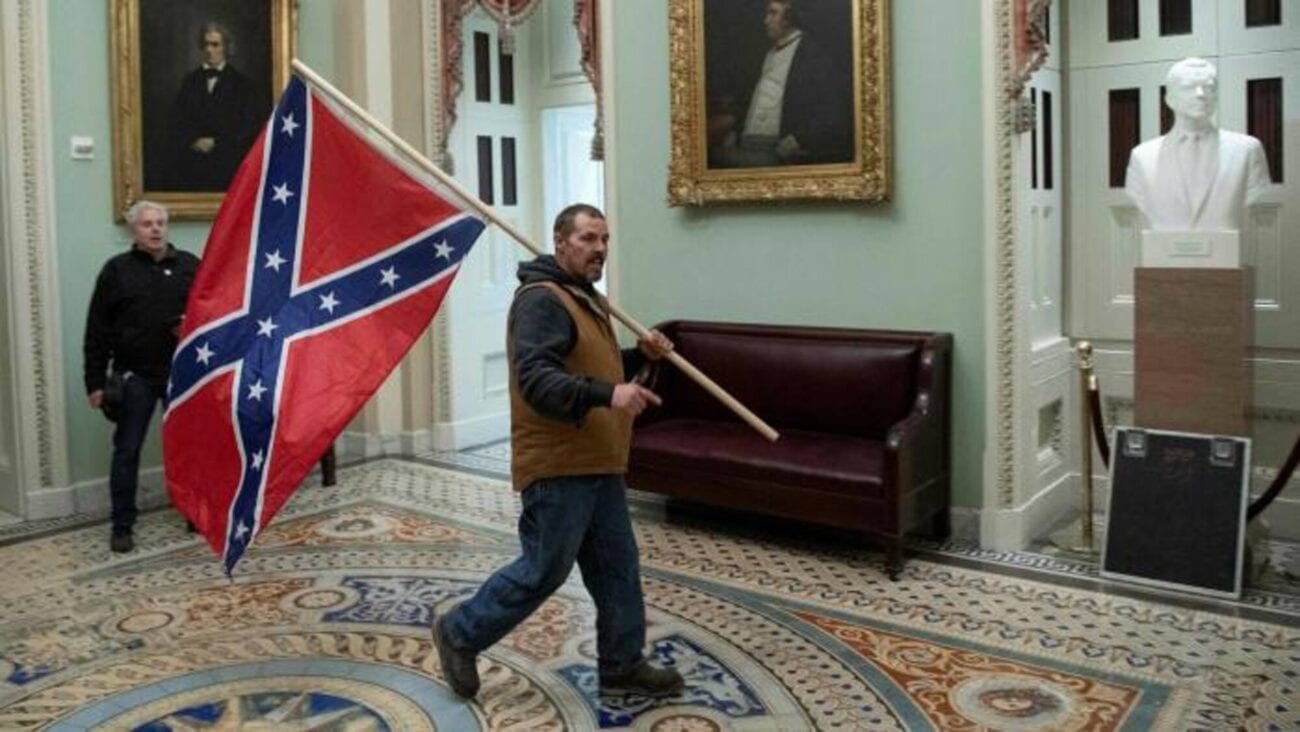 What is the KKK Act? Why the Capitol riots may have violated it

Looks like the troubles of former-President Trump aren’t over as he is now being sued  by the NAACP only days after his impeachment acquittal by the U.S. Senate.

A federal lawsuit filed this morning on behalf of Representative Bennie Thompson against former President Donald J. Trump and his personal lawyer Rudy Giuliani alleges they violated the 1871 Ku Klux Klan Act for inciting the January 6 riot at the United States Capitol. 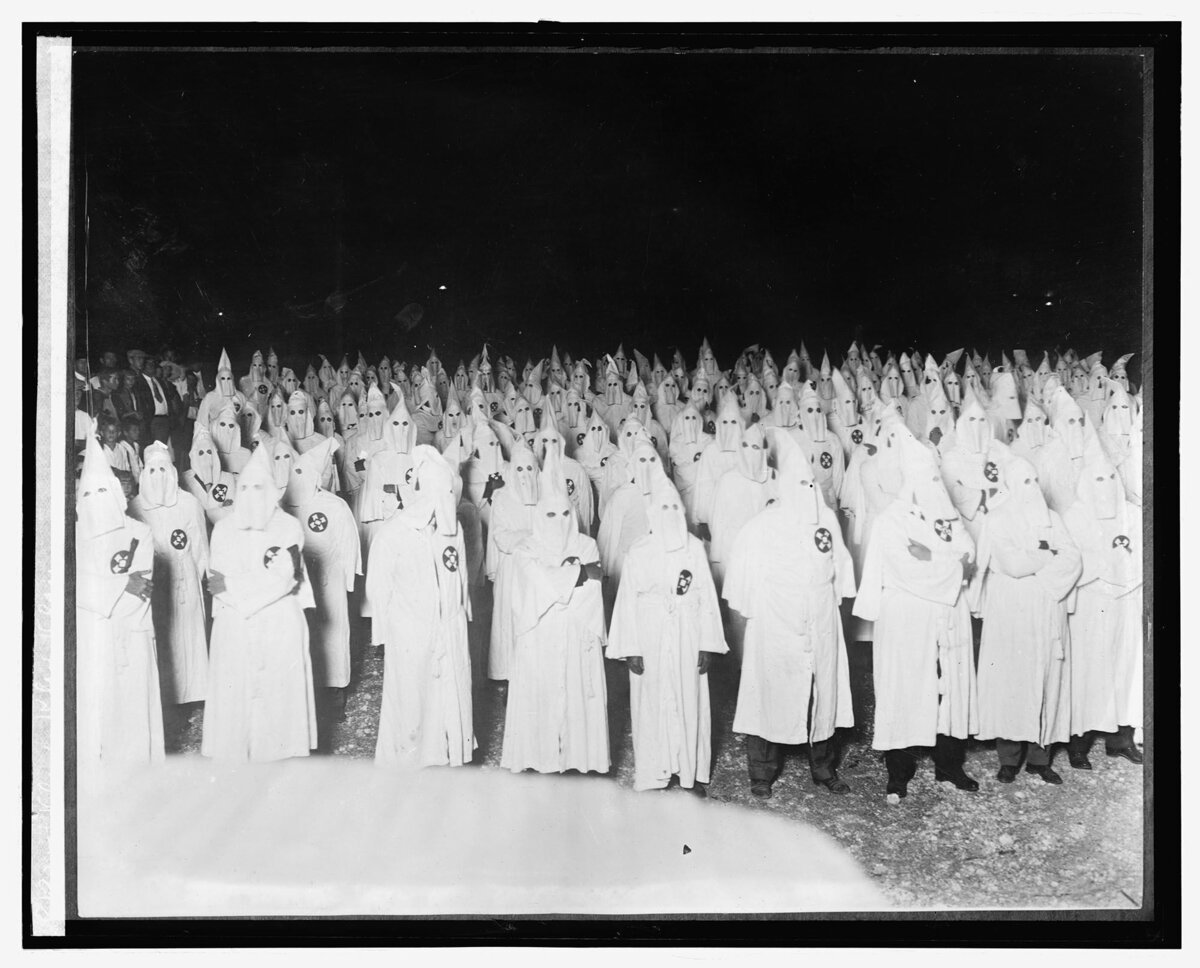 The act, formally known as “An Act to enforce the Provisions of the Fourteenth Amendment to the Constitution of the United States, and for other Purposes”, passed as the KKK was waging a campaign of voter suppression & murder against newly-freed Black citizens of the U.S.

When the 14th Amendment to the U.S. Constitution was ratified in 1868, it granted citizenship to all people born or naturalized in the United States, including formerly enslaved people. It also guaranteed citizens equal protection under the law. Despite the amendment, there were efforts to deny Black citizens their rights and to undermine the reintegration of southern states that had been part of the Confederacy.

“Members of the Ku Klux Klan, for example, terrorized Black citizens for exercising their right to vote, running for public office, and serving on juries,” the U.S. Senate archives say. 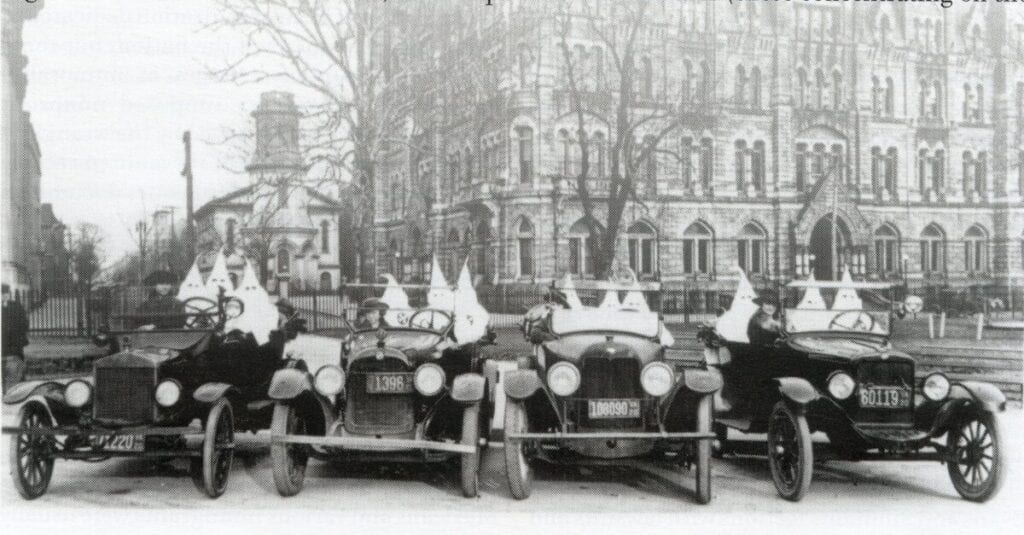 So, Congress passed multiple “enforcement acts” in 1870 & 1871 in response. Included in the statutes was a provision nicknamed the Ku Klux Klan Act, which was introduced in March 1871 by Rep. Samuel Shellabarger of Ohio and signed into law by President Ulysses S. Grant in April.

The Ku Klux Klan Act was designed to eliminate the violence against Black Americans and to protect the rights of those recently freed from slavery. It allowed the president to “use the armed forces to combat those who conspired to deny equal protection of the laws and to suspend habeas corpus, if necessary, to enforce the act”.

And tucked into the law, parts of which were later included in Title 42 of the U.S. Code, is Section 1985. In part, the section allows civil action to be brought against anyone who prevents public officials from carrying out their duties through “force, intimidation or threat.” 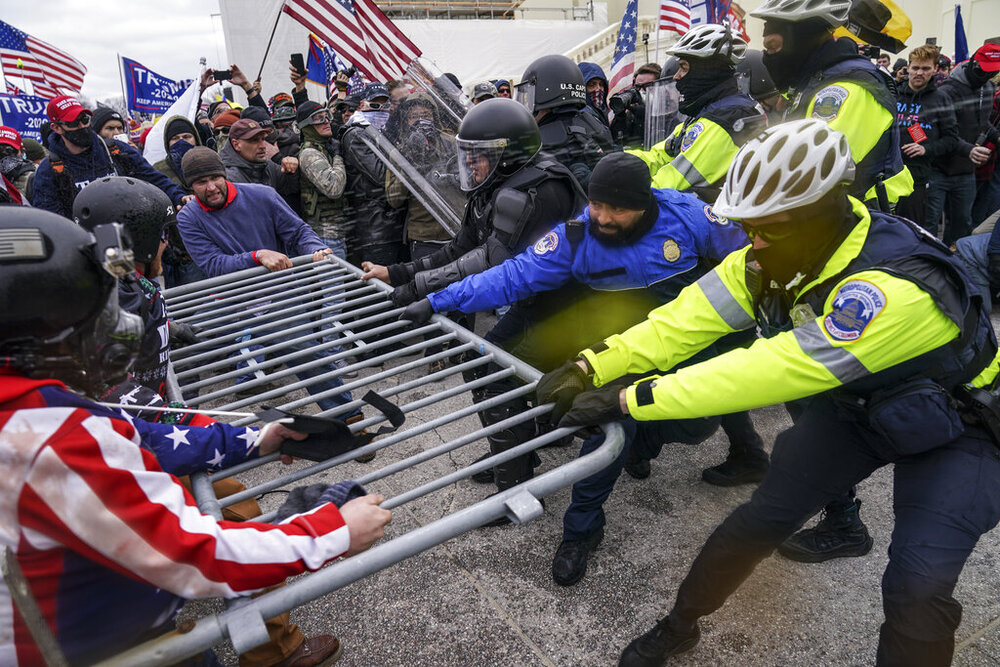 Back to the now

The lawsuit against Trump cites this section, saying it “was intended to protect against conspiracies, through violence & intimidation, that sought to prevent Members of Congress from discharging their official duties.”

The suit, filed by the National Association for the Advancement of Colored People (NAACP), comes three days after Trump was acquitted in a Senate impeachment trial that centred on allegations he incited the riot, in which five people died. That acquittal is likely to open the door to more legal inquiry over Trump’s actions before and during the siege.

Though the impeachment case focused squarely on accusations of incitement, the lawsuit more broadly accuses Trump of conspiring to disrupt the constitutional activities of Congress — the certification of election results establishing President Joe Biden as the rightful winner — through a long term effort to undermine the outcome and influence individual states and his own vice president to overturn the contest. 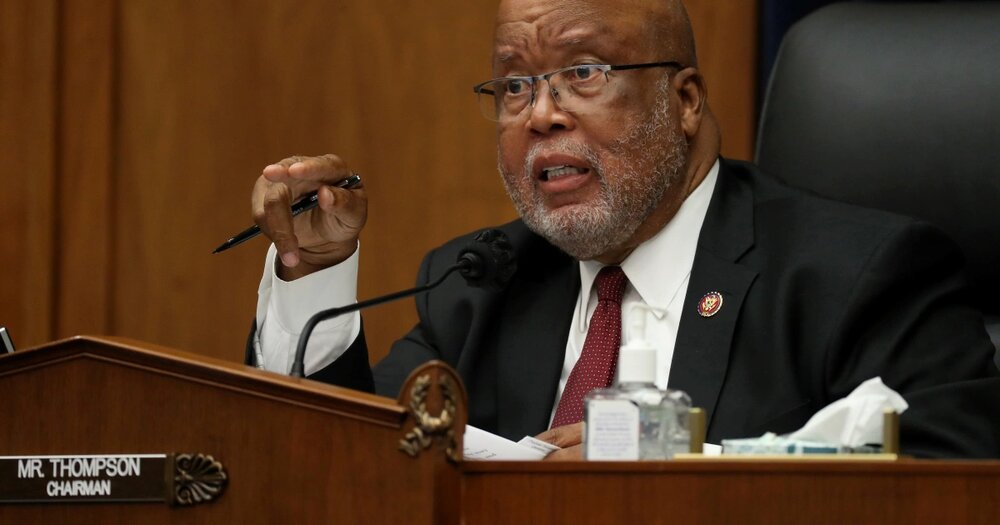 The lawsuit from Thompson, chairman of the House Committee on Homeland Security, is part of an expected wave of lawsuits over the January 6 riot, and is believed to be the first filed by a member of Congress. It seeks unspecified punitive and compensatory damages.

The case also names groups including the Proud Boys and the Oath Keepers, both extremist organizations with members charged by the Justice Department for taking part in the siege. Representatives Hank Johnson of Georgia & Bonnie Watson Coleman of New Jersey are expected to join as plaintiffs in the coming weeks, the NAACP told The New York Times.